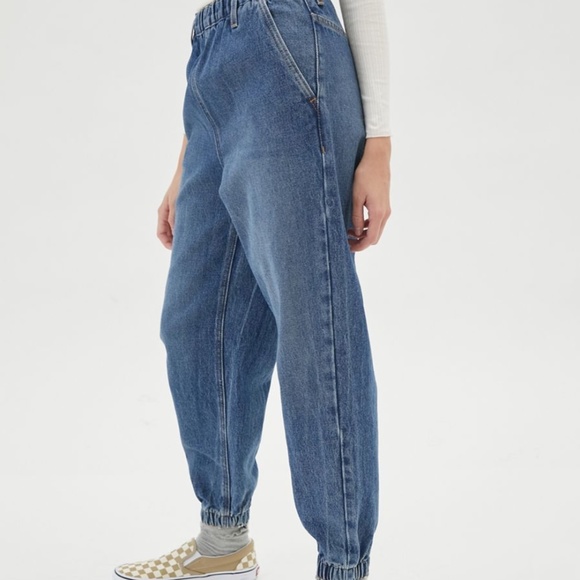 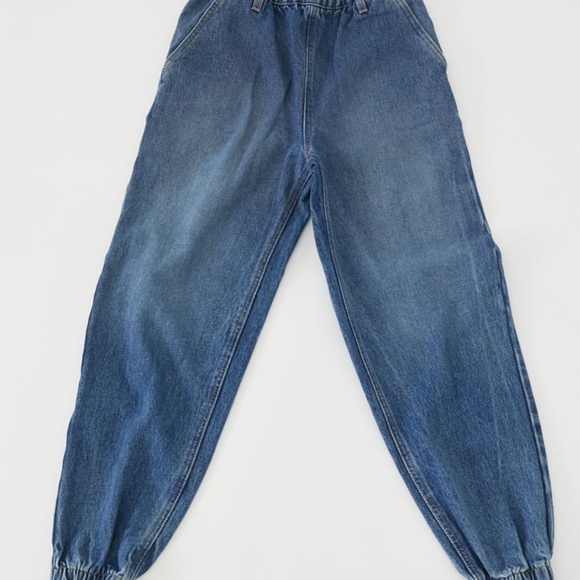 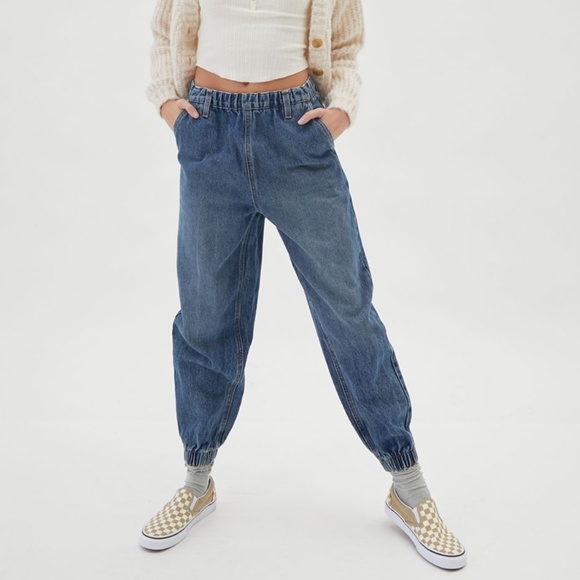 Sporty denim jogger jean from UO’s own BDG. Easy pull-on design offers a high rise and relaxed fit through the tapered leg. Fitted with slip pockets at the hips and elastic banding at the waist and cuffs. Brand new– worn only once or twice. 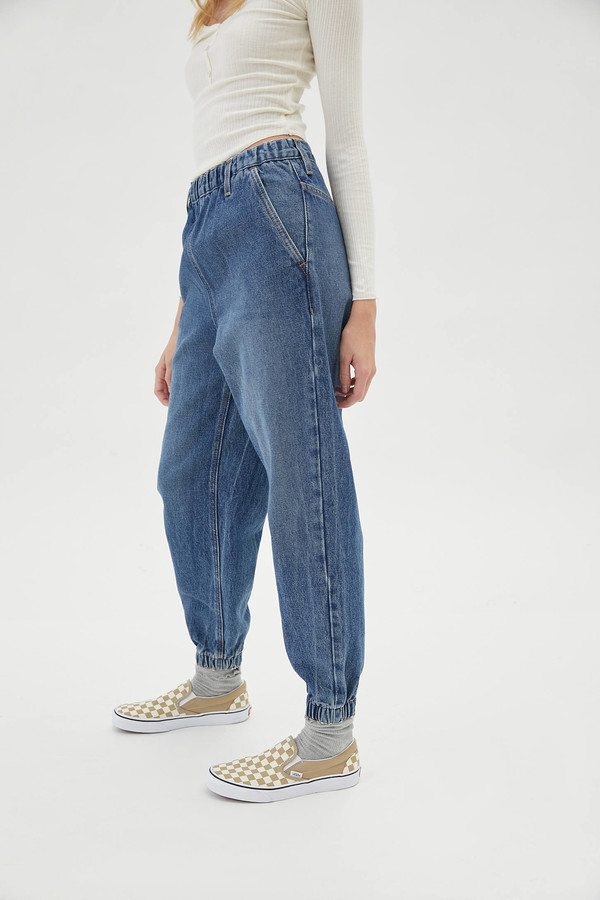 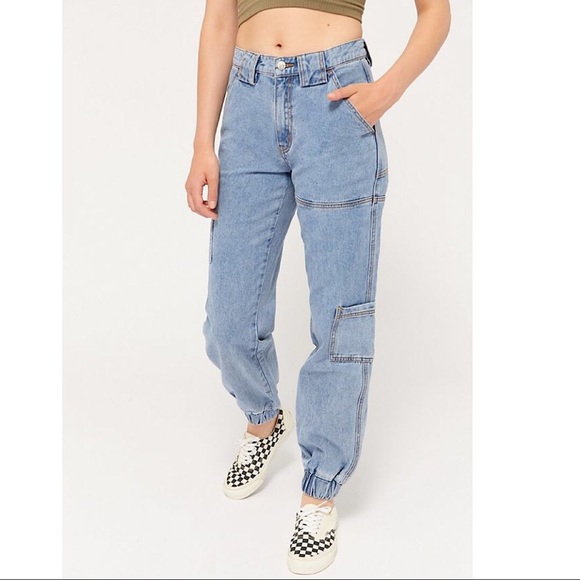 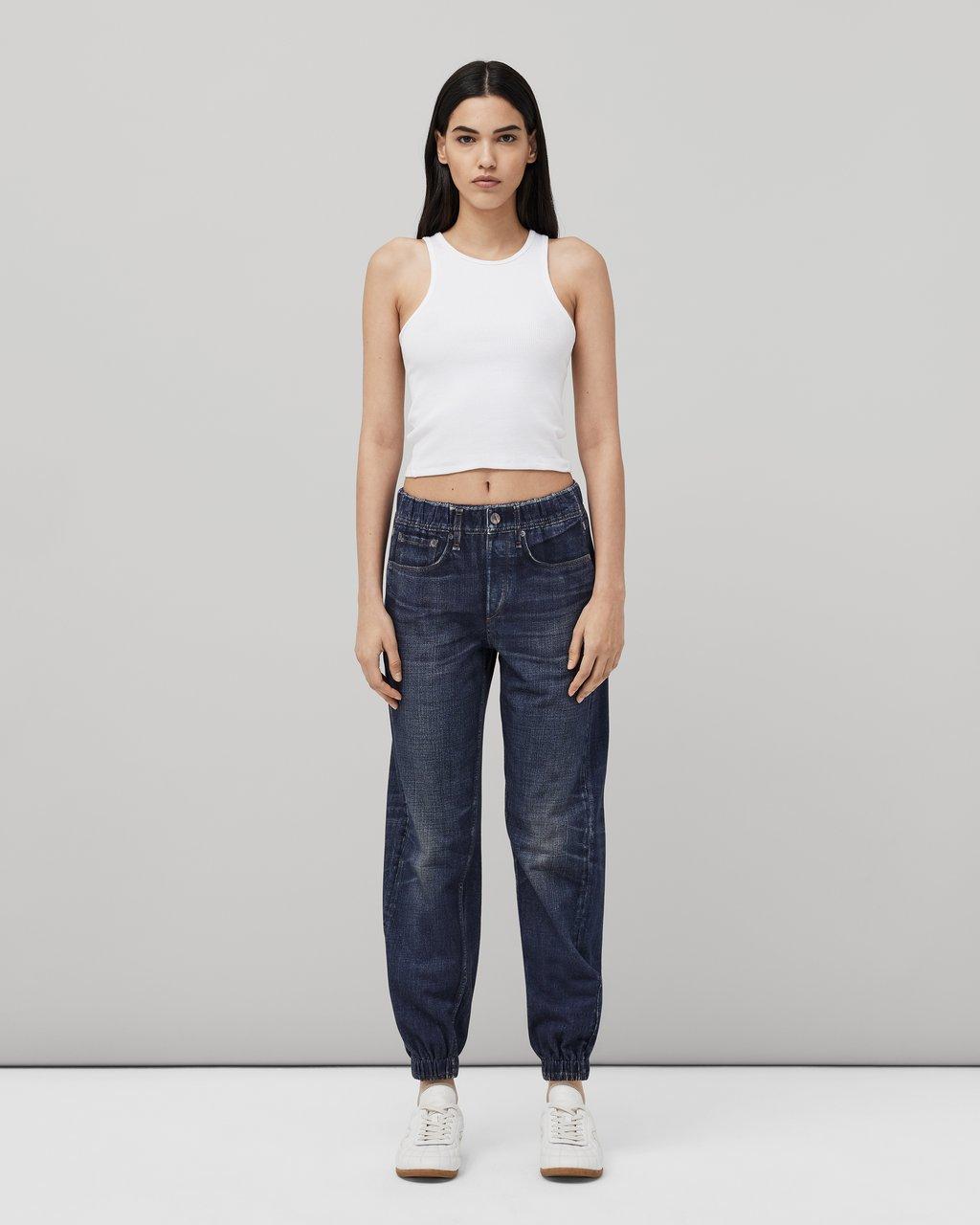 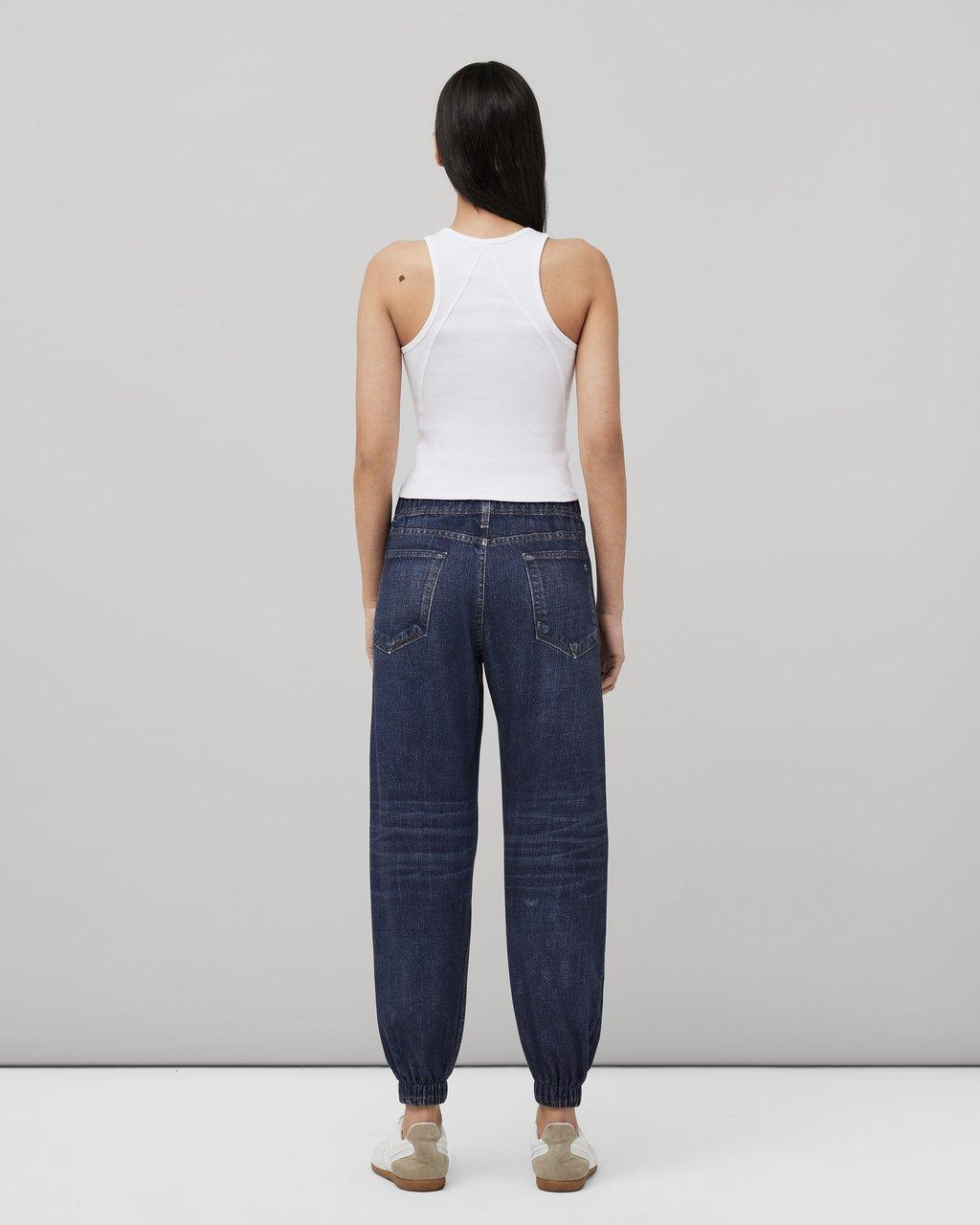 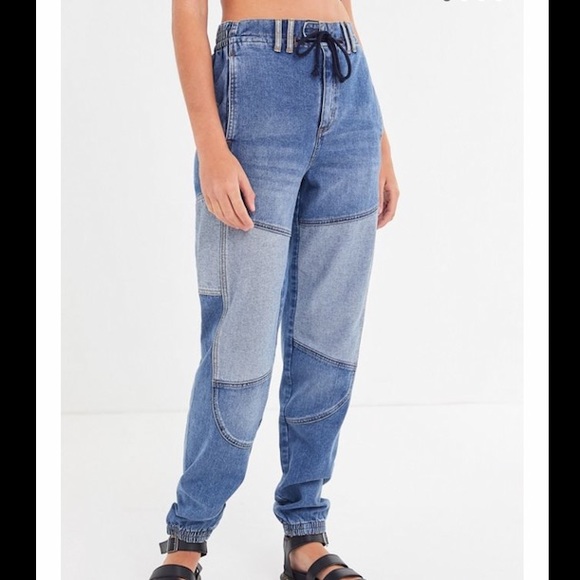 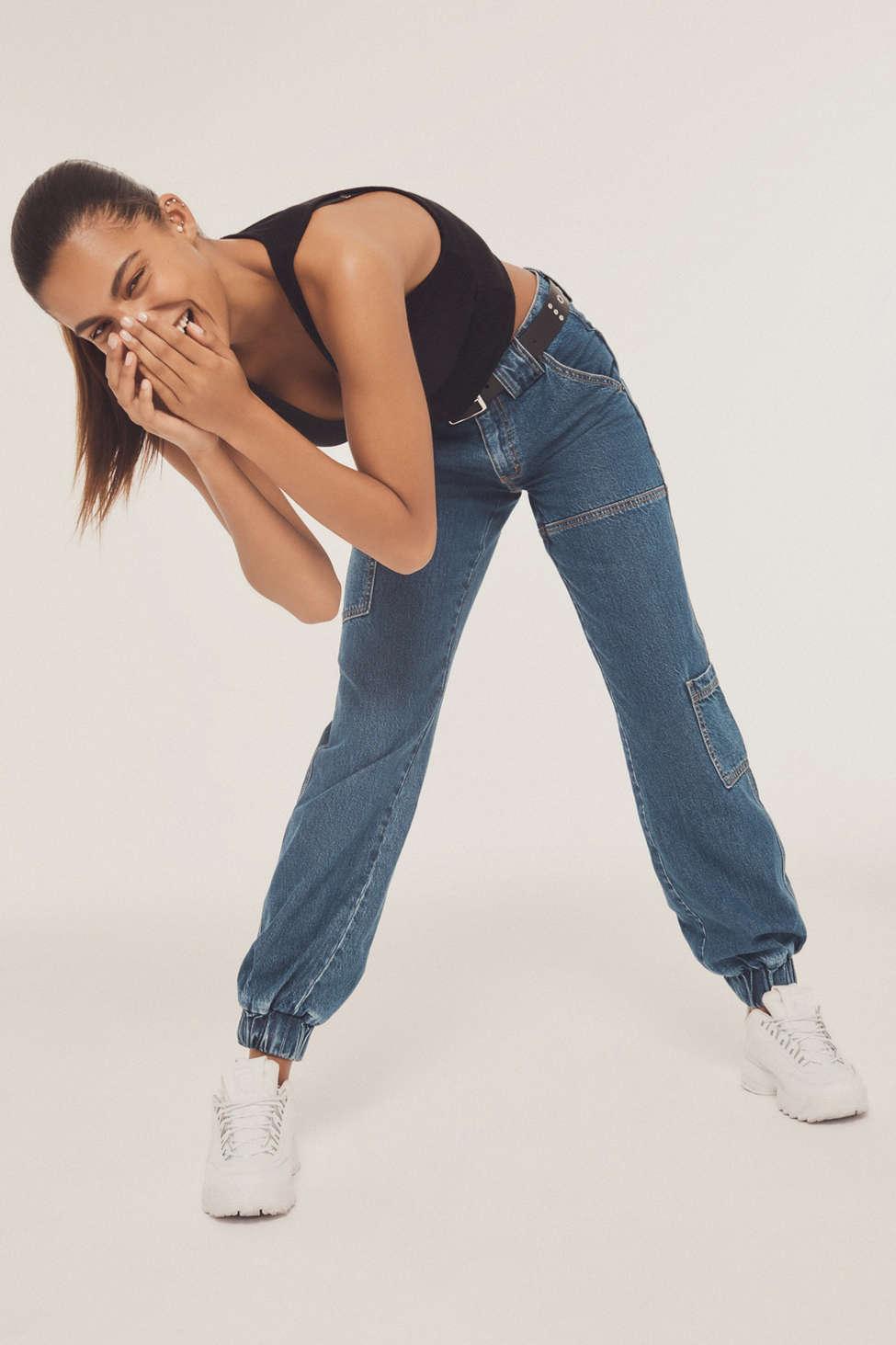 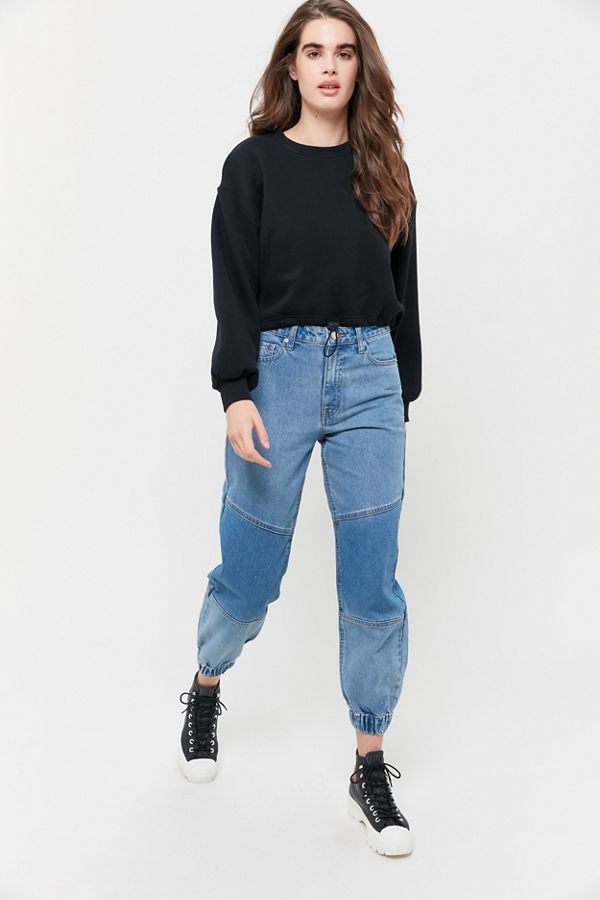 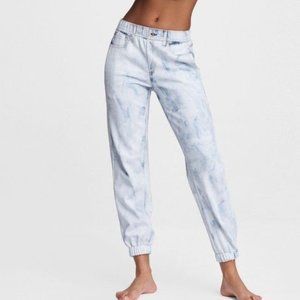 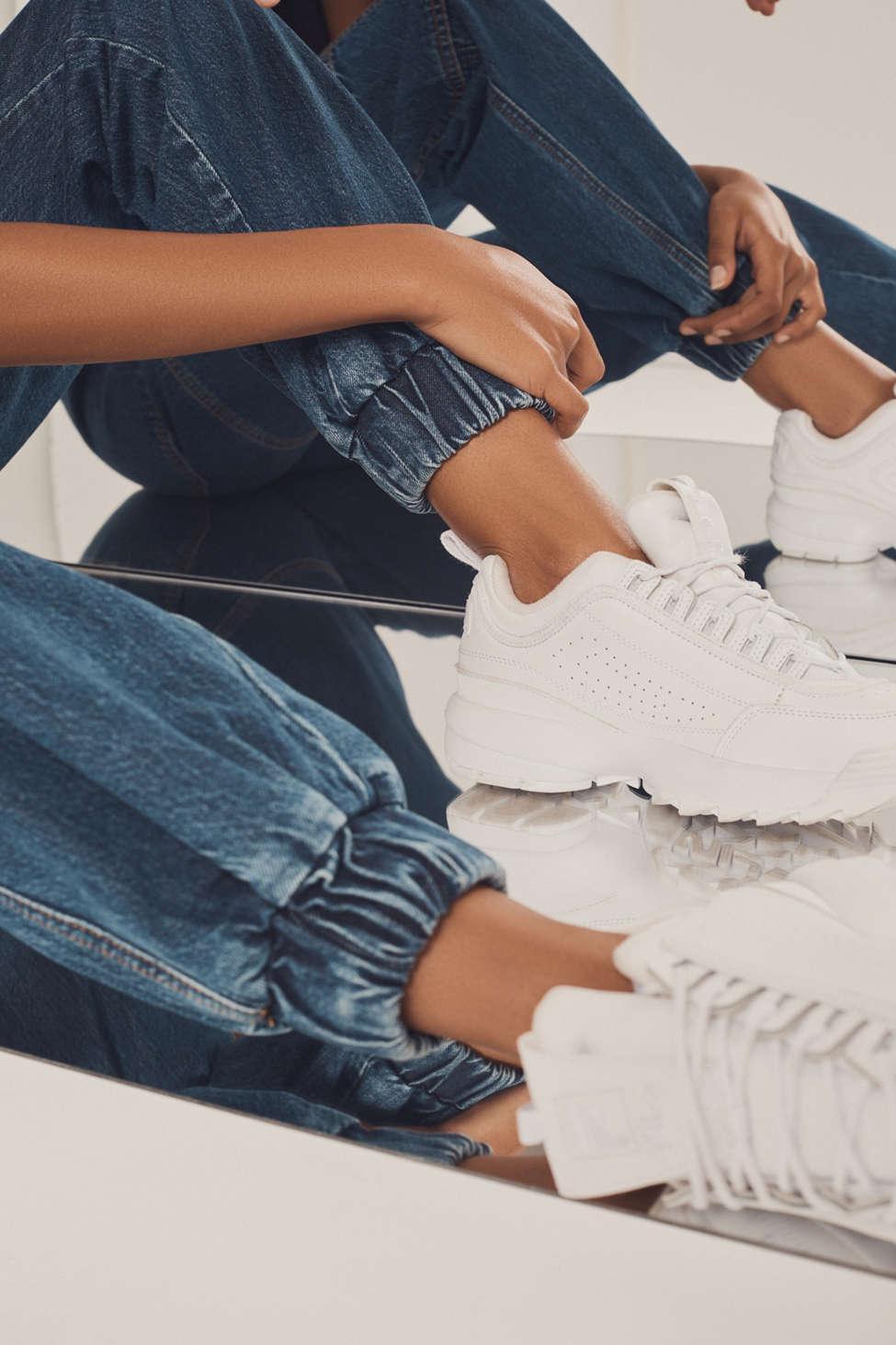 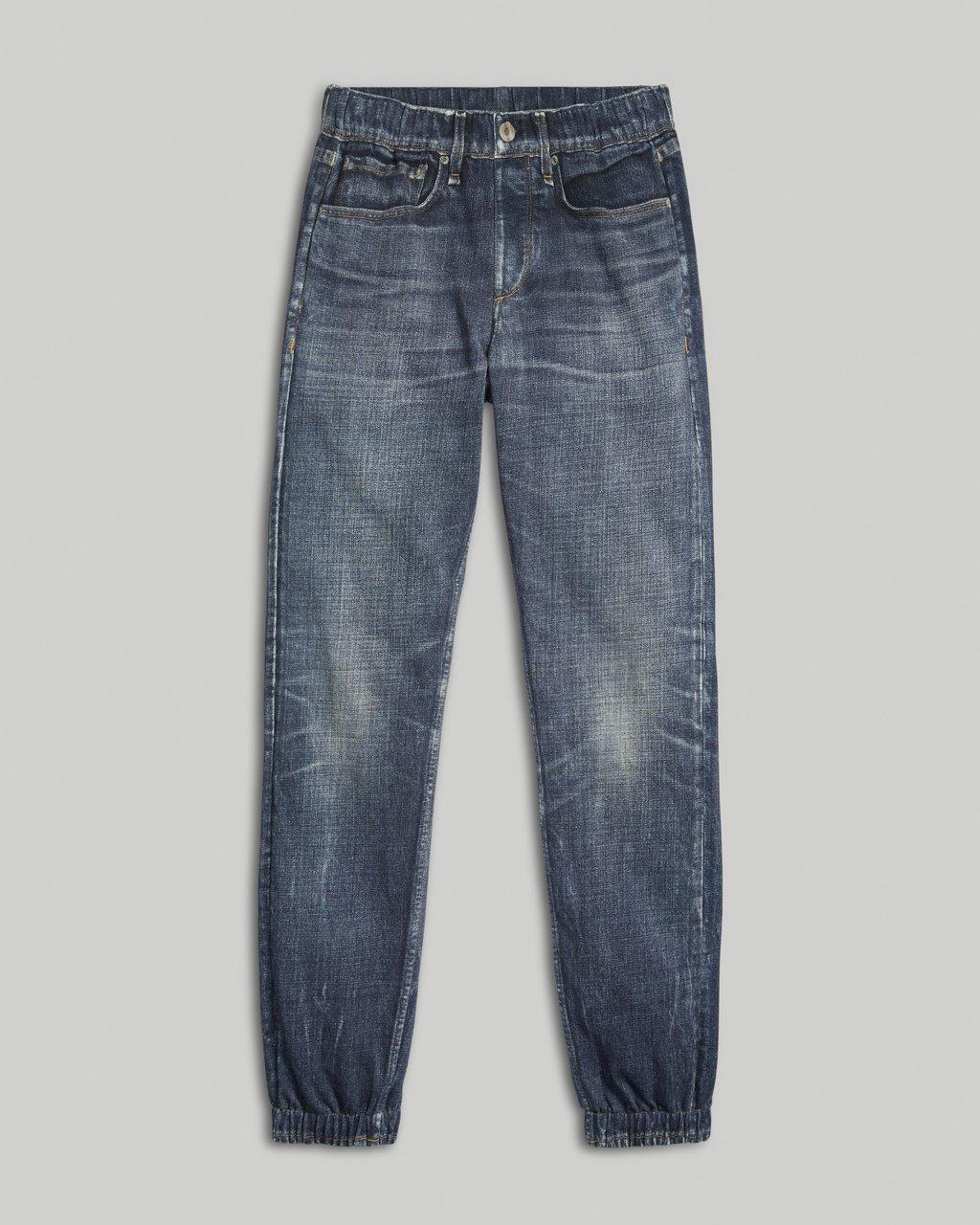 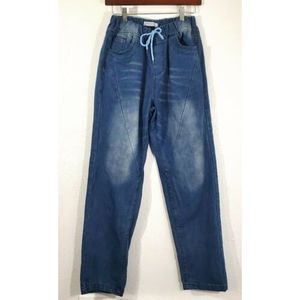 Jeff Schogol is the senior Pentagon reporter for Task & Purpose. He has covered the military for 15 years. You can email him at [email protected], direct message @JeffSchogol on Twitter, or reach him on WhatsApp and Signal at 703-909-6488. Contact the author American Rag Tunic,