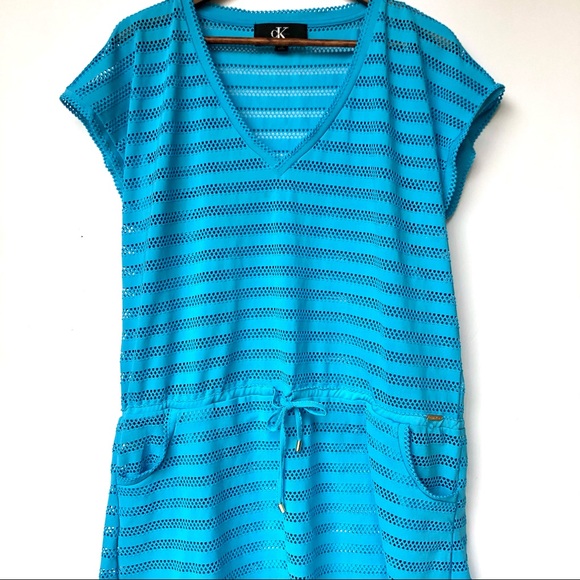 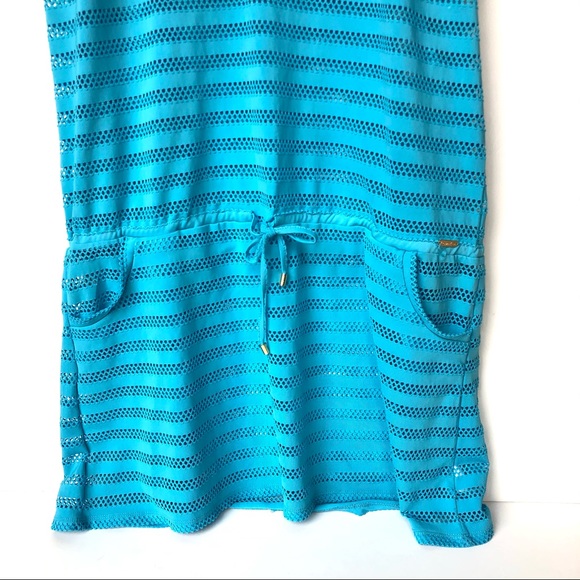 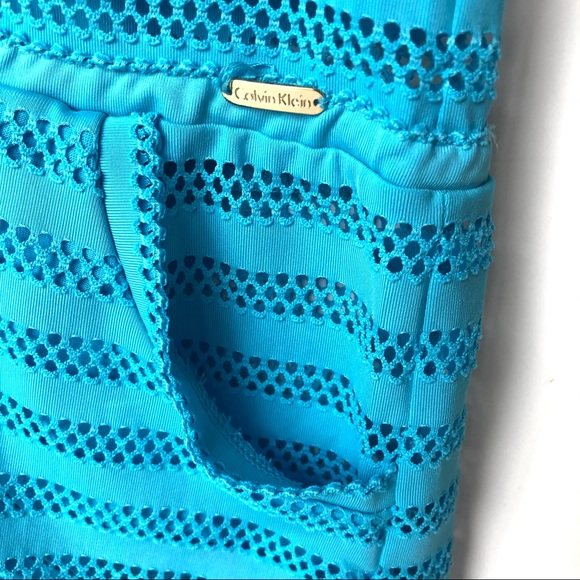 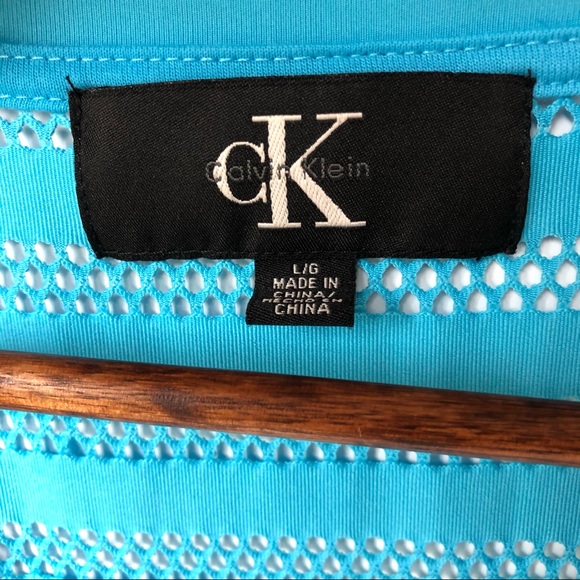 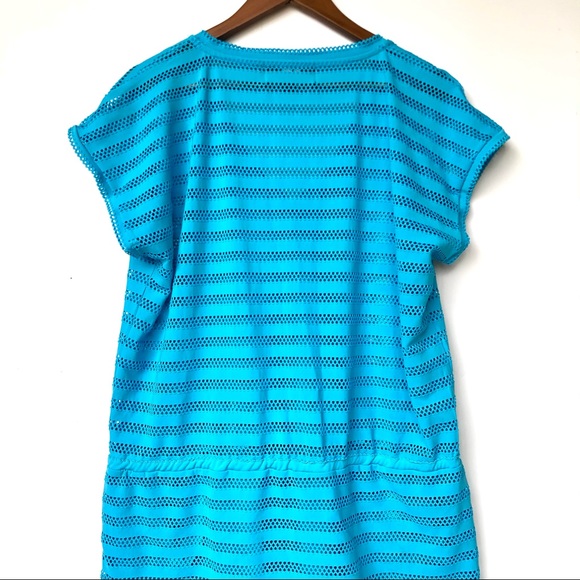 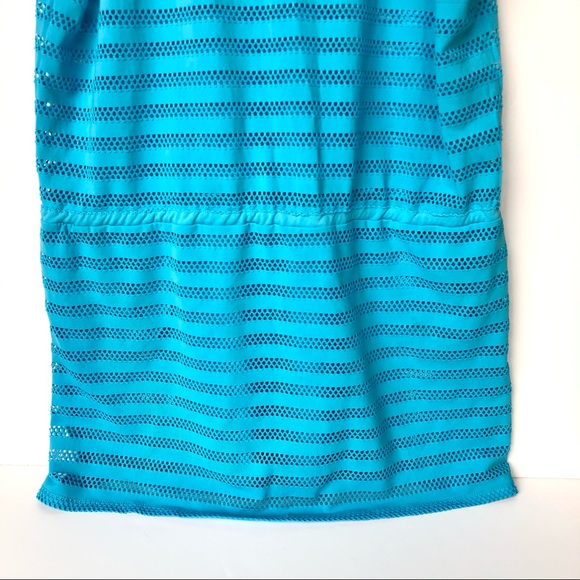 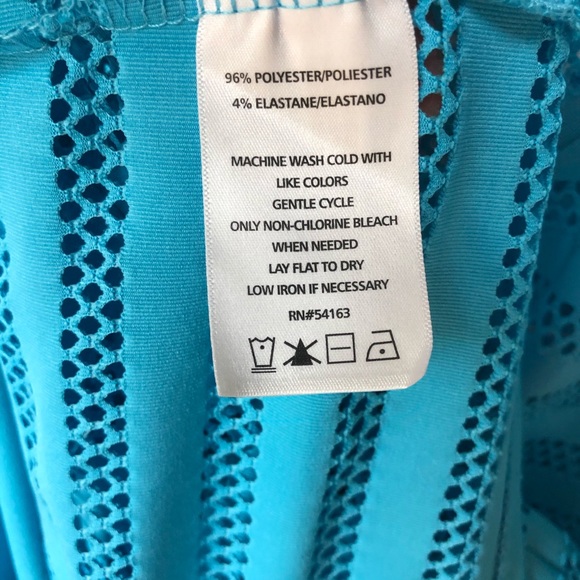 Soft, well constructed swimsuit/beach cover up in aqua. I have this exact one in cream and love the look and how it feels!!

In excellent condition and from a smoke free home. 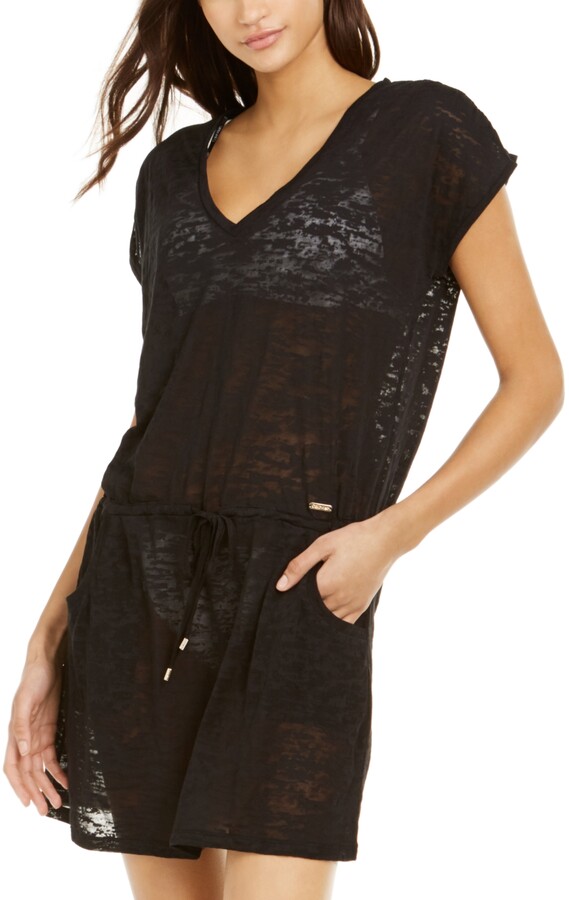 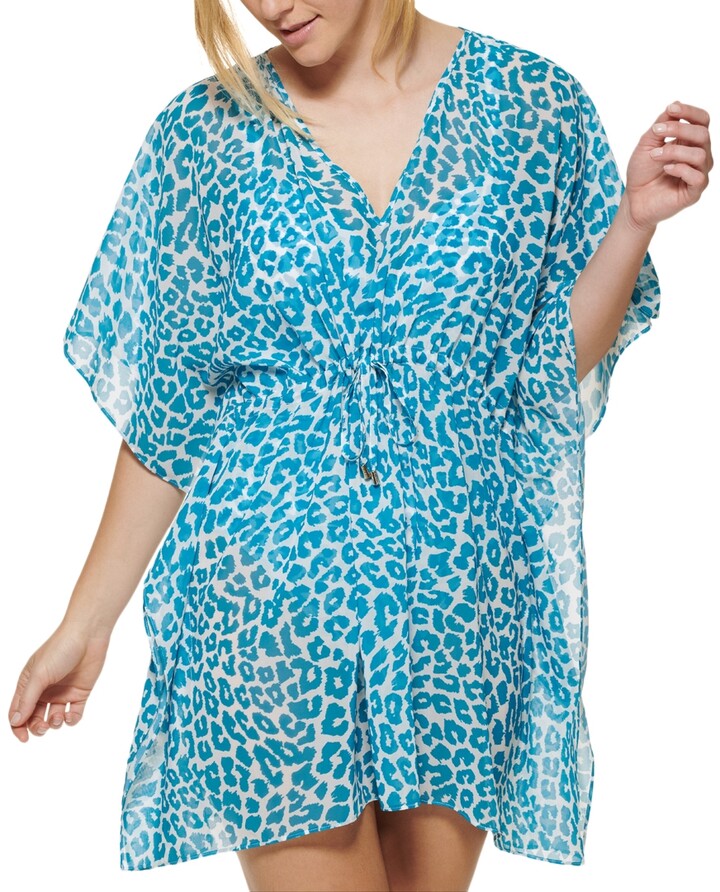 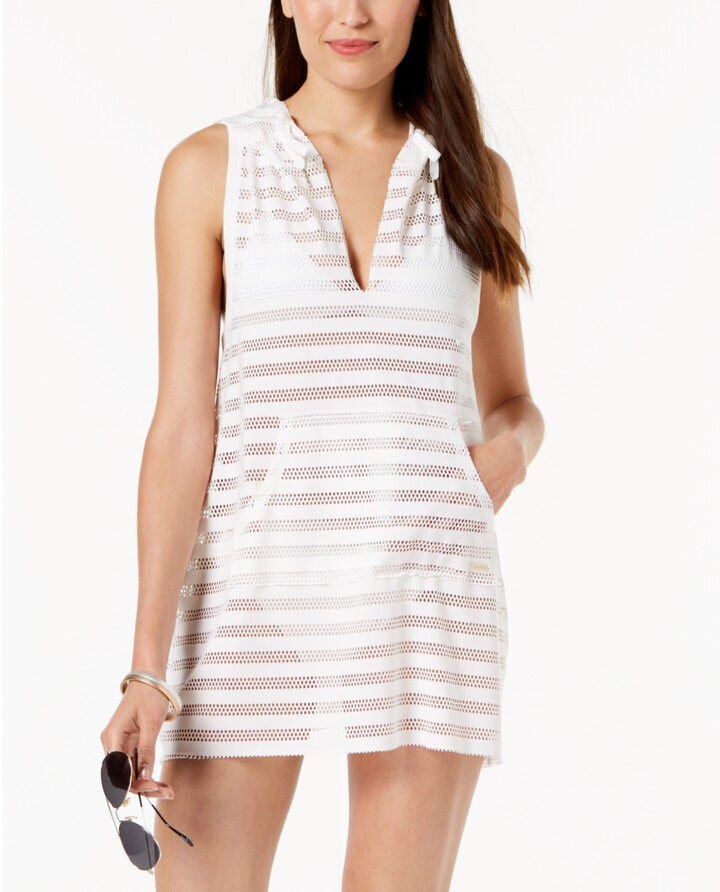 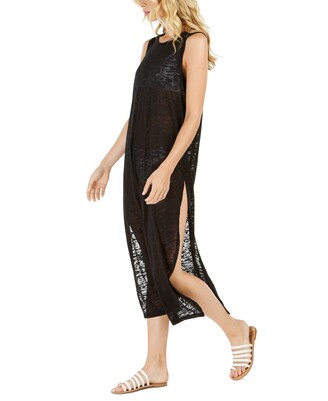 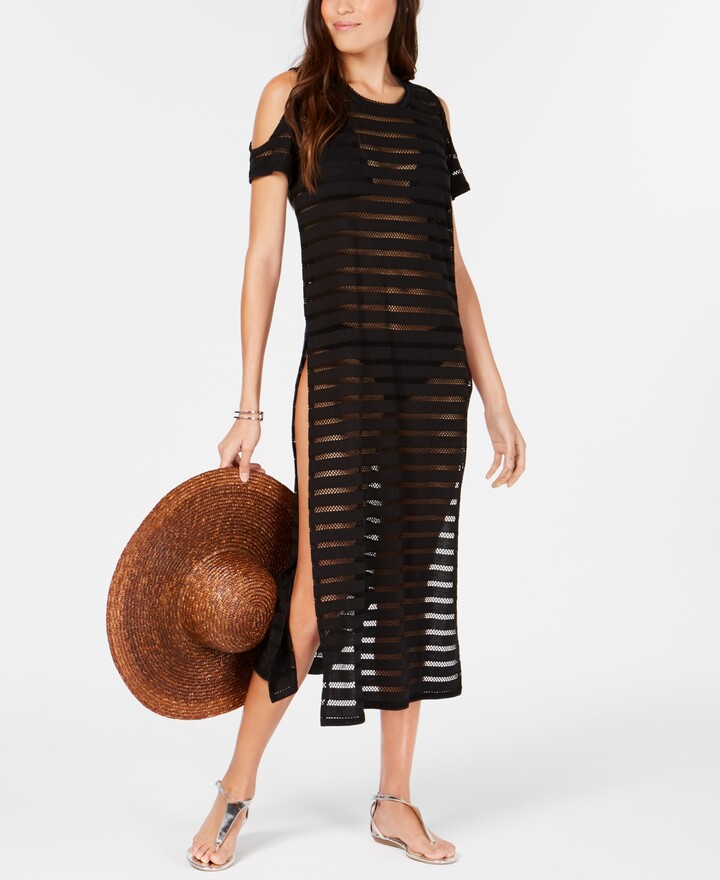 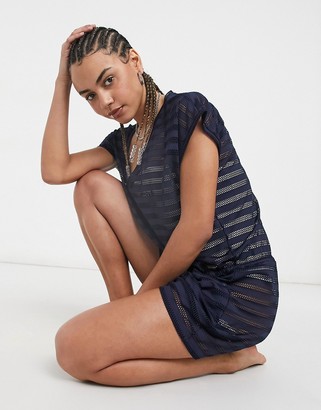 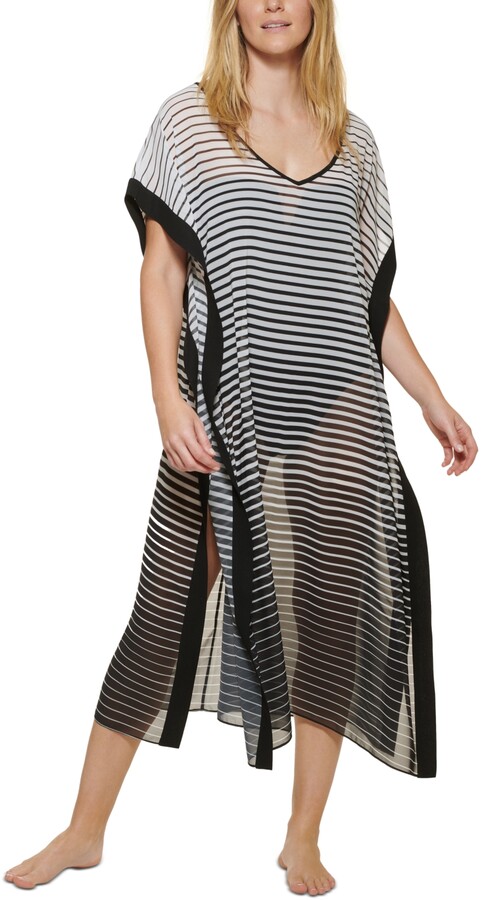 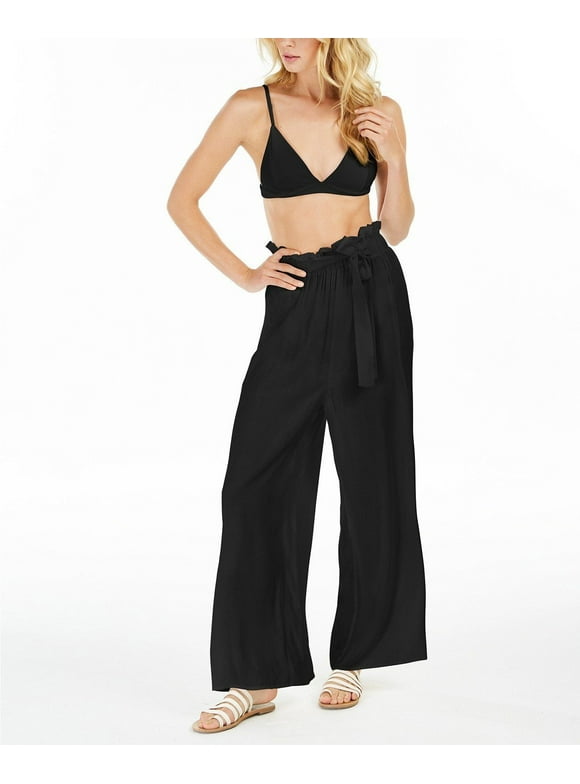 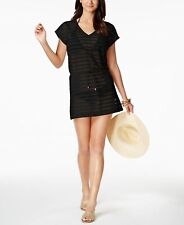 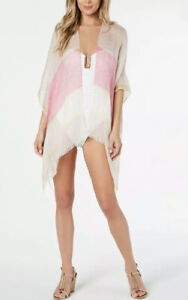 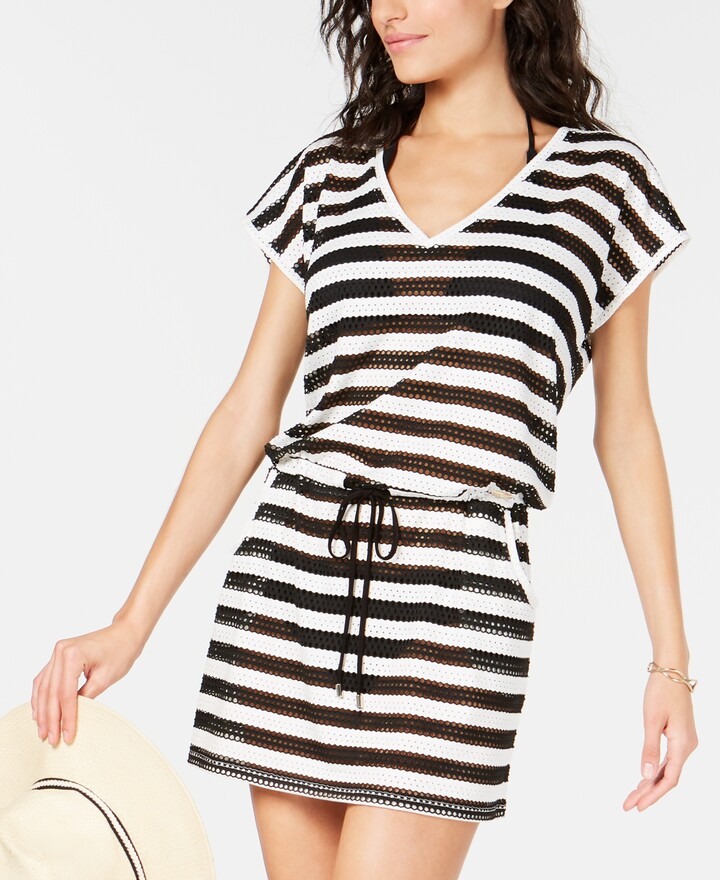 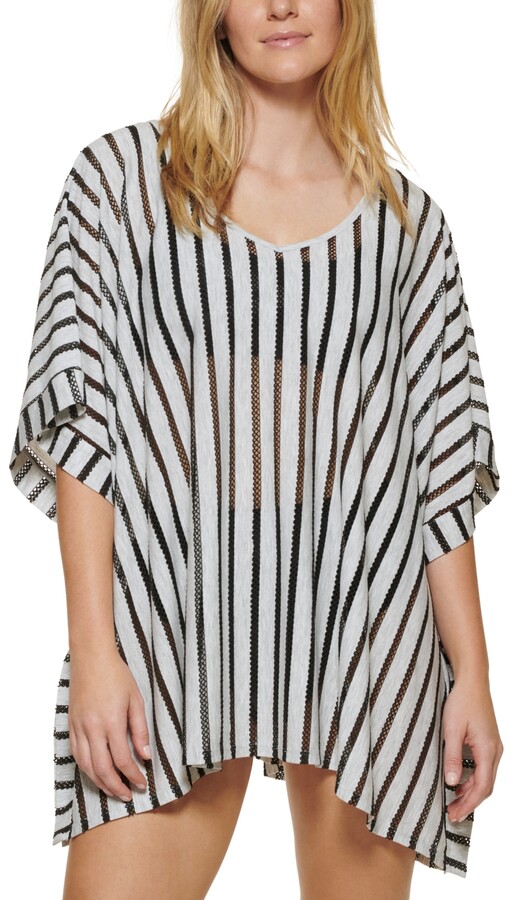 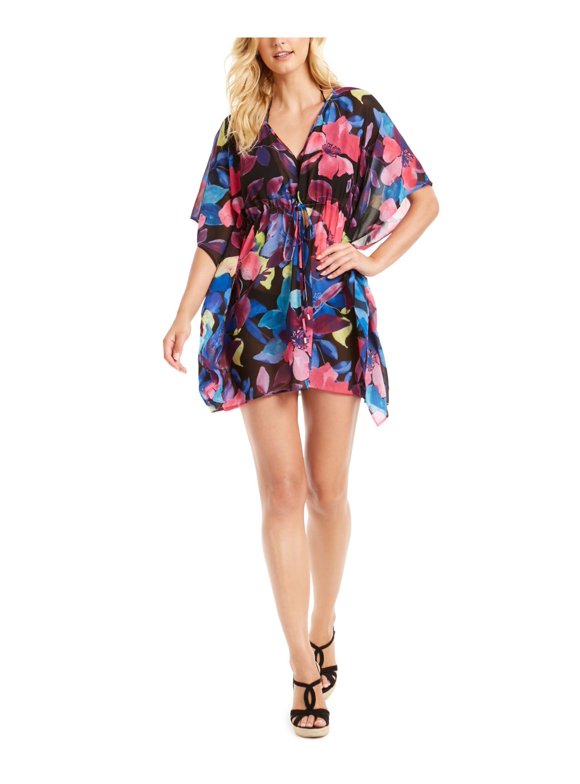 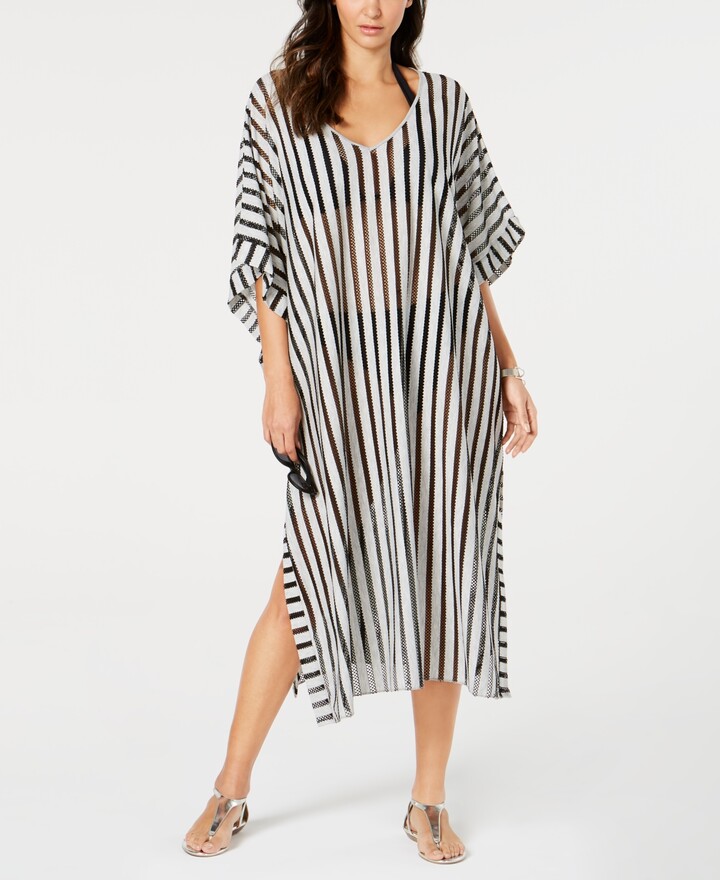 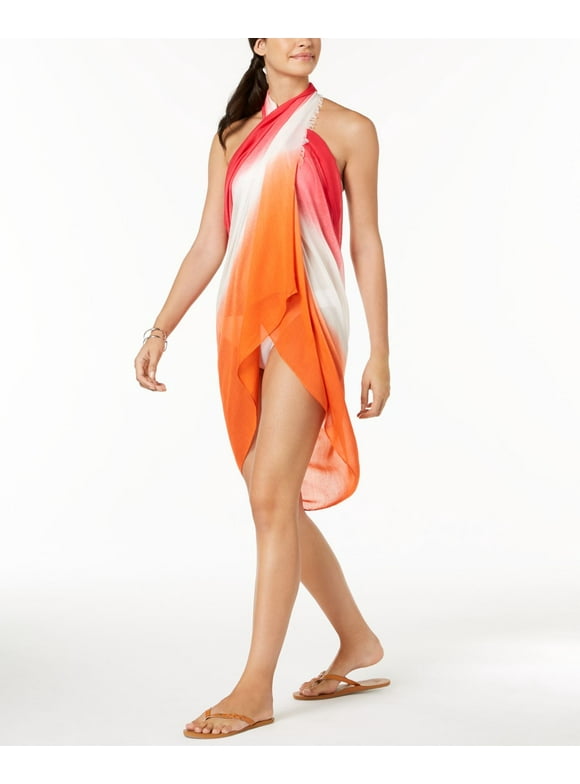 Jeff Schogol is the senior Pentagon reporter for Task & Purpose. He has covered the military for 15 years. You can email him at [email protected], direct message @JeffSchogol on Twitter, or reach him on WhatsApp and Signal at 703-909-6488. Contact the author EUC Authentic Gucci Jacquard Monogram Large Tote,