NEW WITH TAGS! In perfect condition.

All measurements are taken while garment is lying flat and are approximate.

If you have any questions, feel free to reach out! 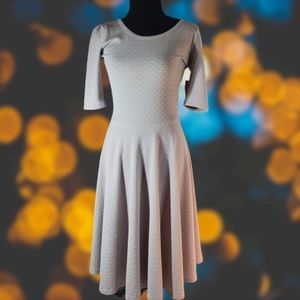 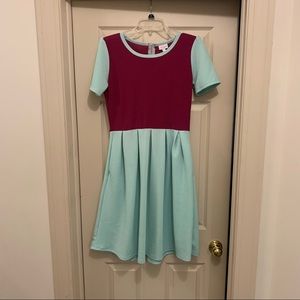 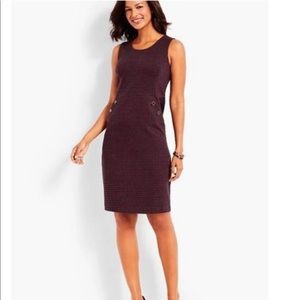 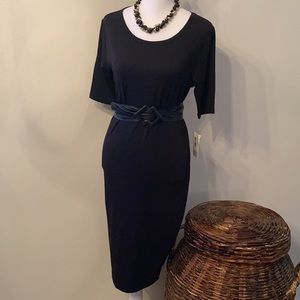 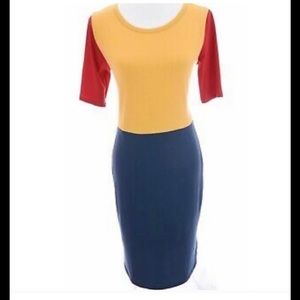 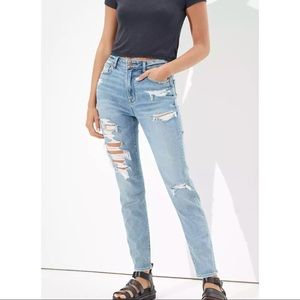 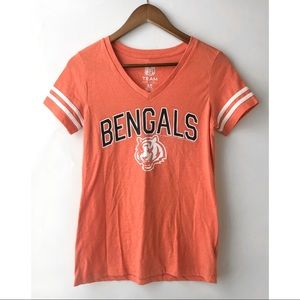 Jeff Schogol is the senior Pentagon reporter for Task & Purpose. He has covered the military for 15 years. You can email him at [email protected], direct message @JeffSchogol on Twitter, or reach him on WhatsApp and Signal at 703-909-6488. Contact the author Top handle square flap crossbody bag heart gold chain neon green,