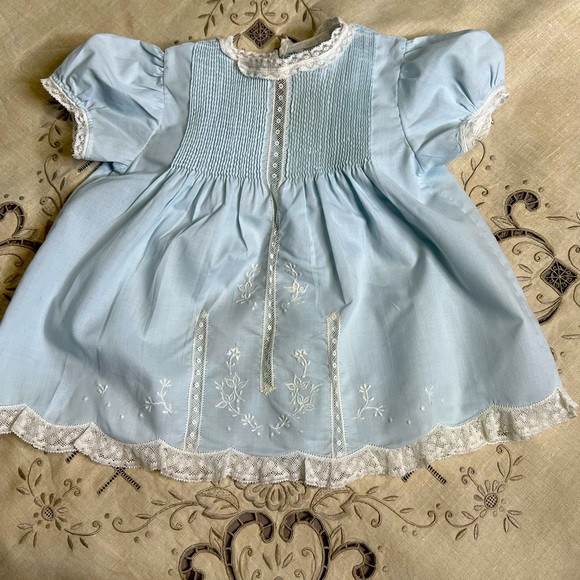 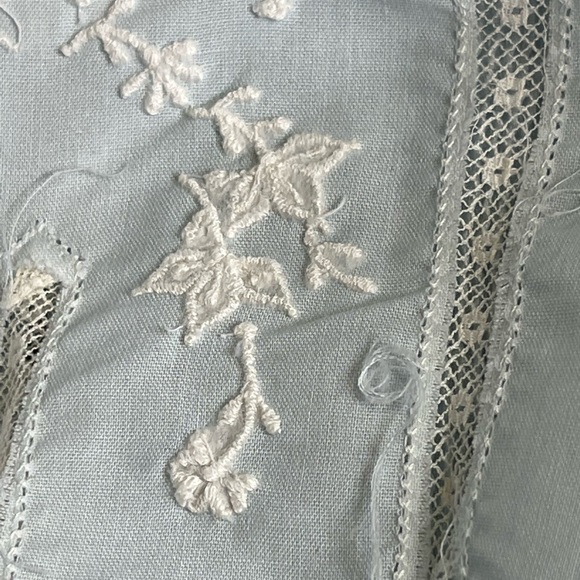 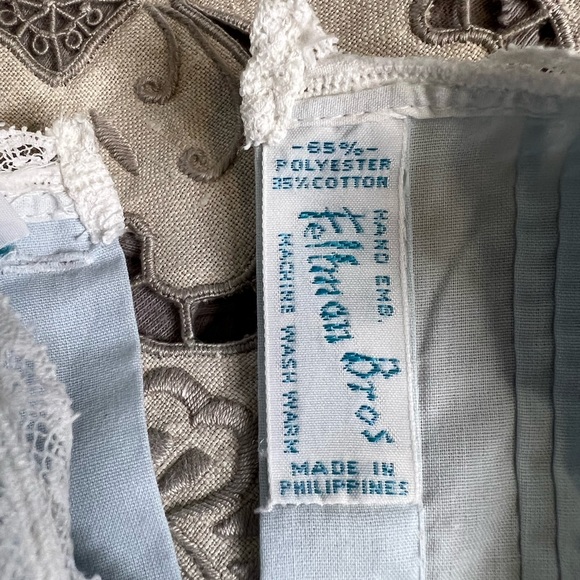 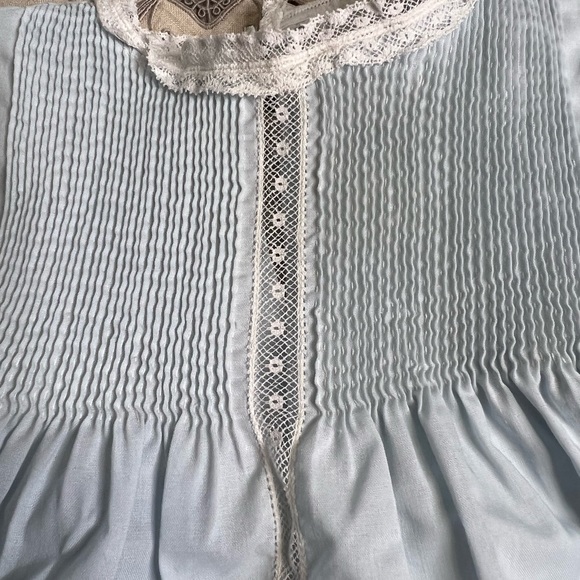 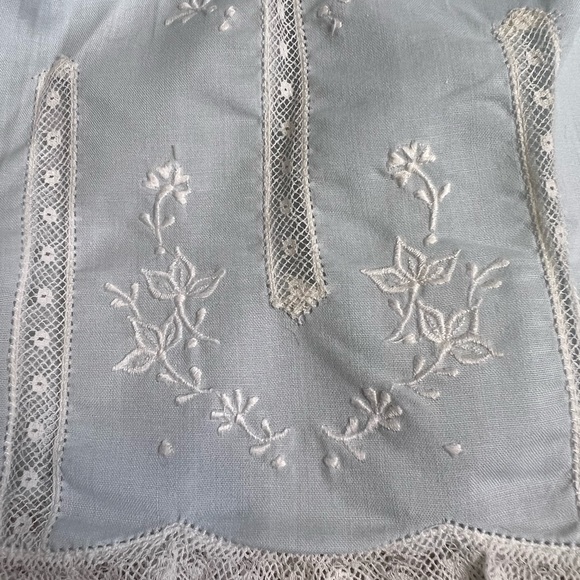 Cute cotton dress with poly/cotton lace. Hand embroidered and massive number of pintucks keep the dress billowing outward and were all handstitched. You could order these by catalog or magazine ads in the 50's but it looks like this one was done especially for a department store. All this needs is a little ruffle-butt diaper cover. One great thing about kids growing up too fast is that vintage childrens clothes can be in like new condition much of the time. Measurements are (tag says NB/3); shoulders 7" one side, length 13". Get your goo goo gaga on sister! 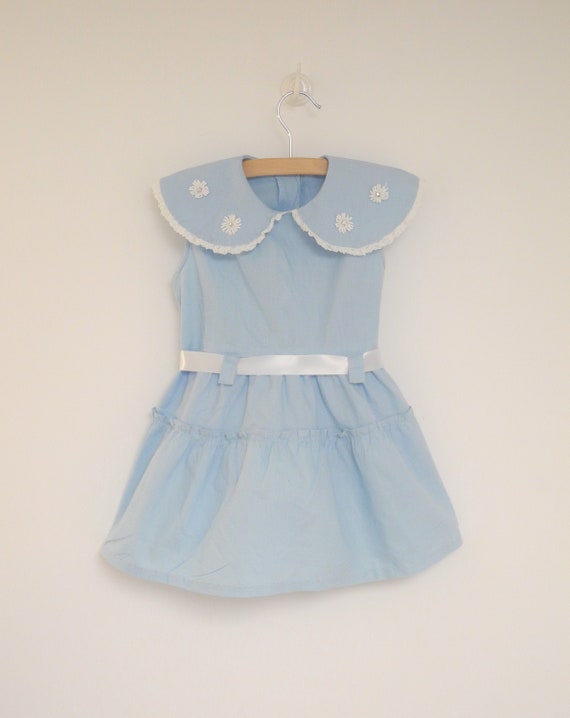 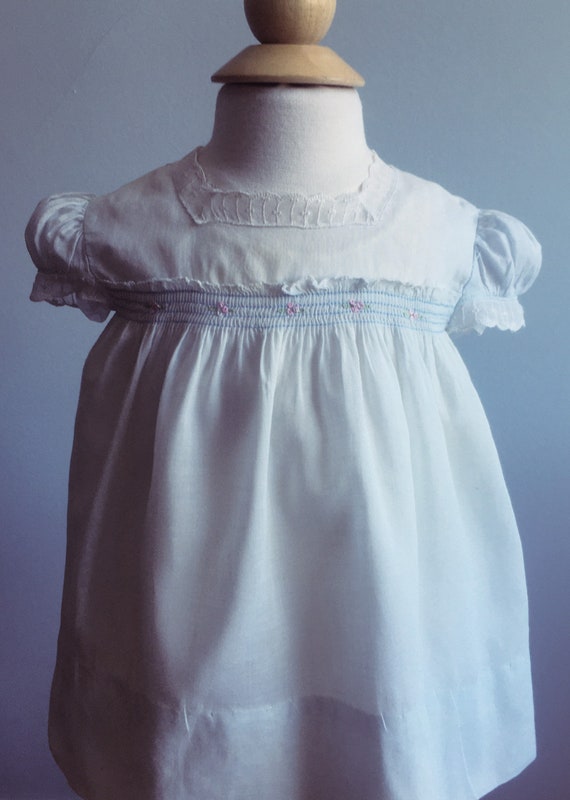 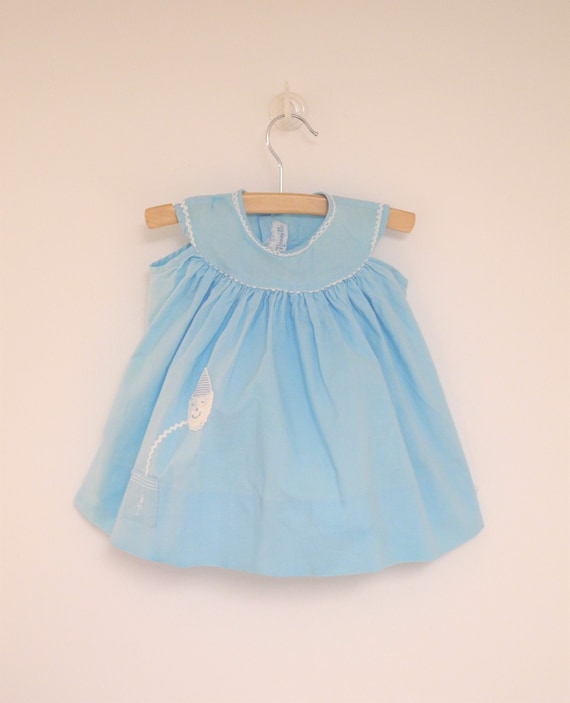 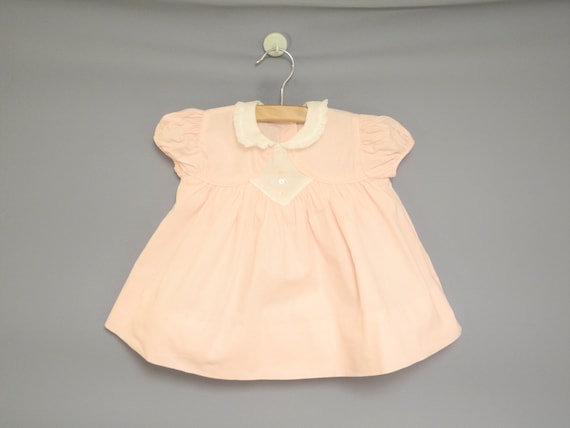 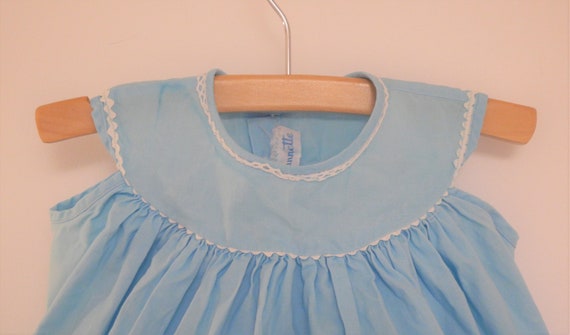 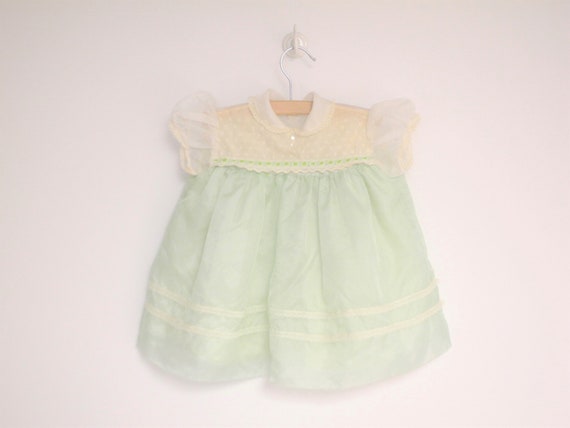 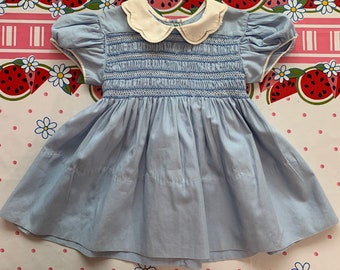 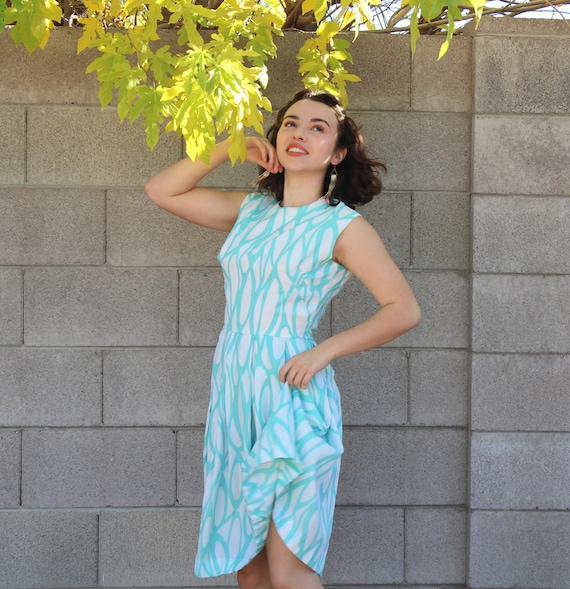 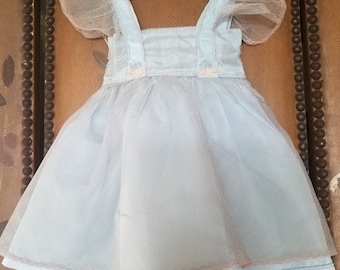 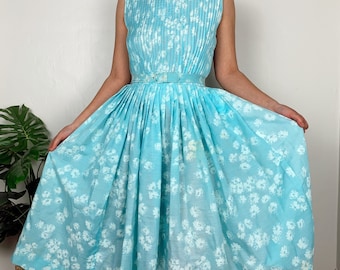 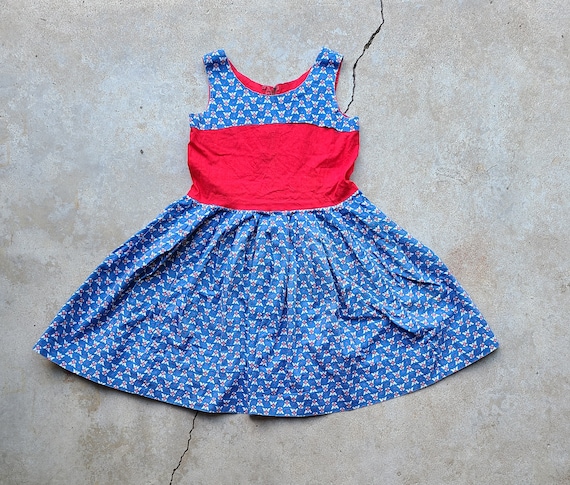 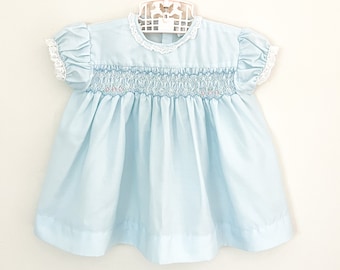 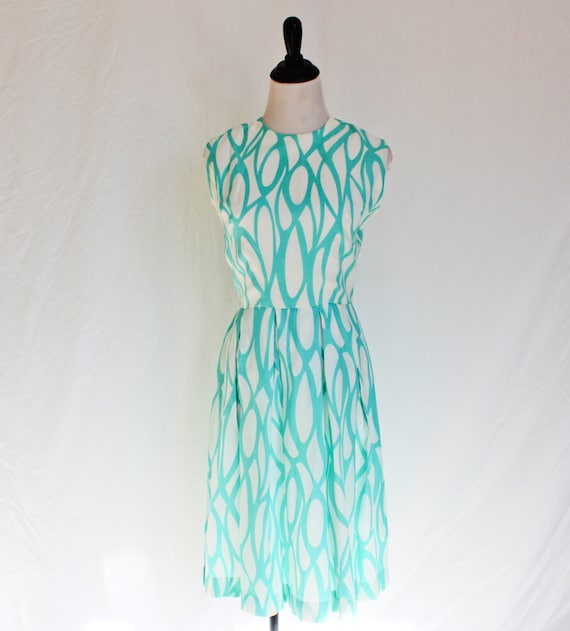 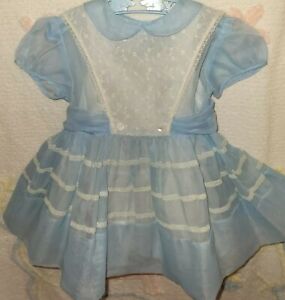 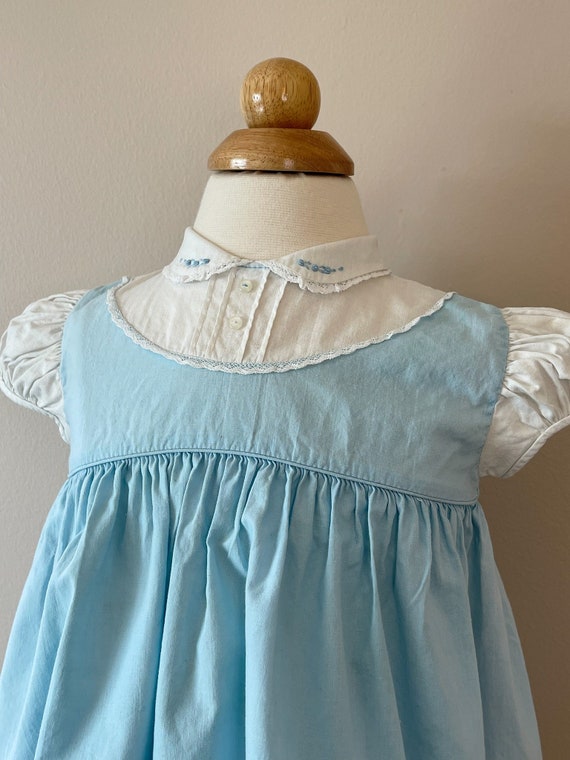 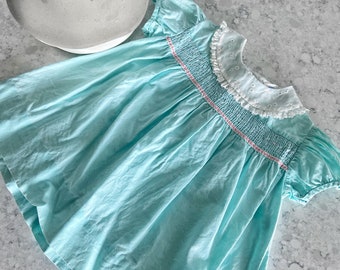 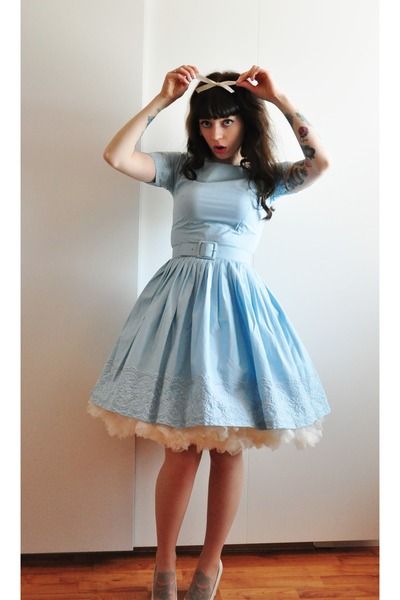 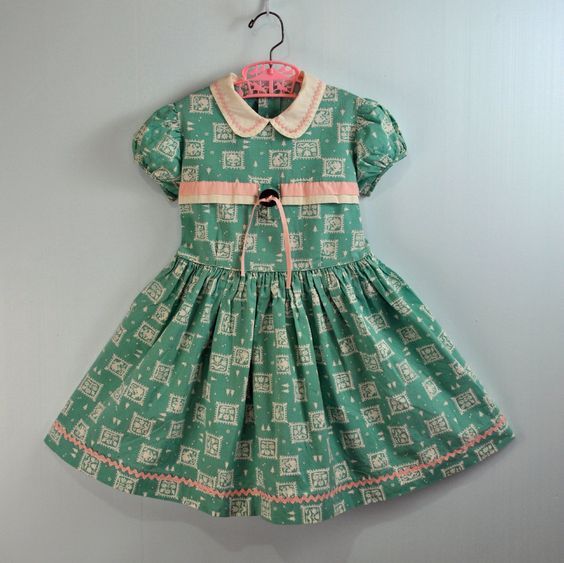 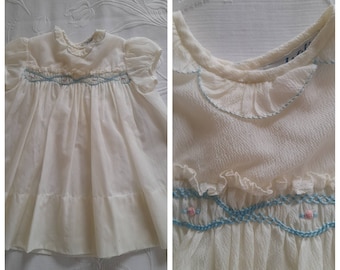 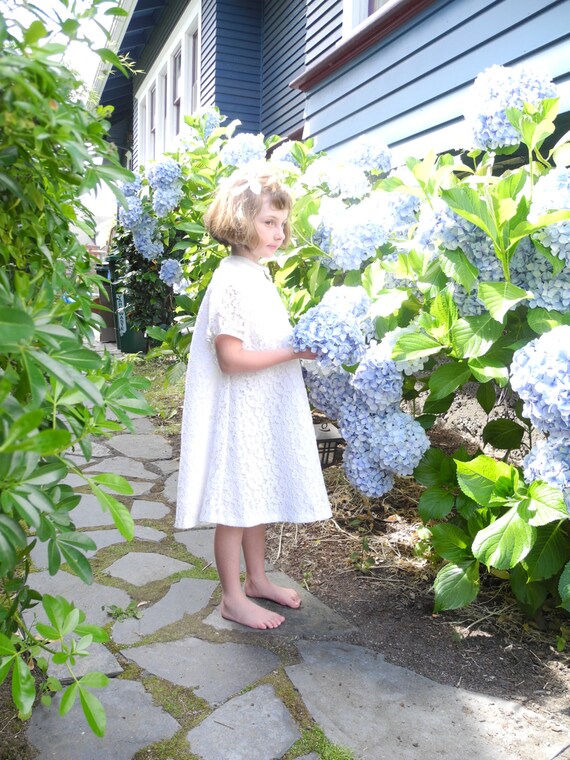 Jeff Schogol is the senior Pentagon reporter for Task & Purpose. He has covered the military for 15 years. You can email him at [email protected], direct message @JeffSchogol on Twitter, or reach him on WhatsApp and Signal at 703-909-6488. Contact the author Hugo Boss Solid Rose Pink Linen Shift Dress 10,