BEARPAW BLACK SUEDE TALL BOOT save up to 30-50% off 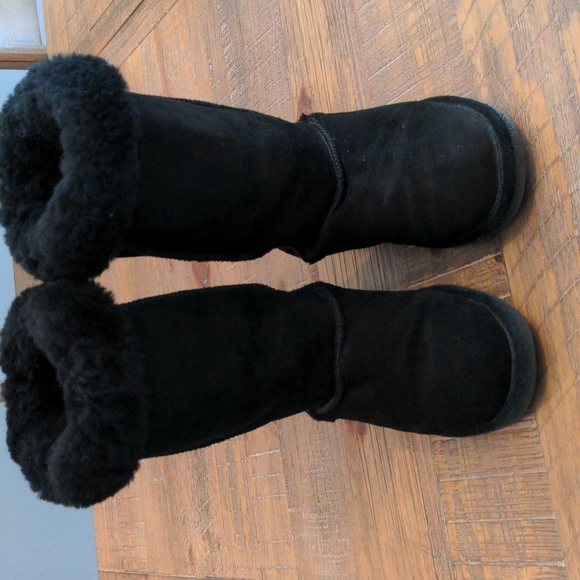 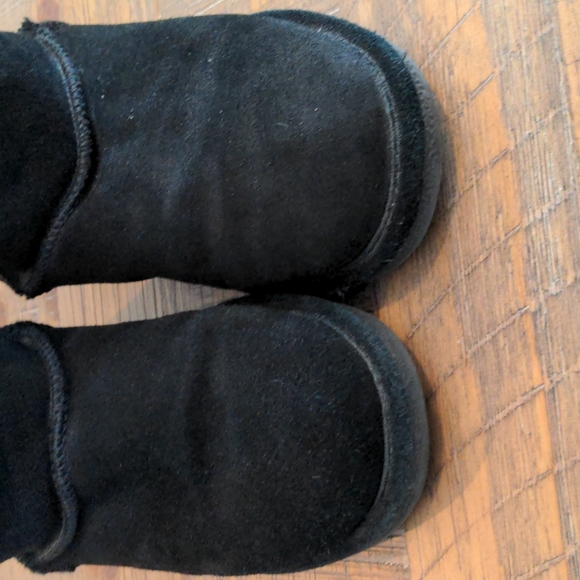 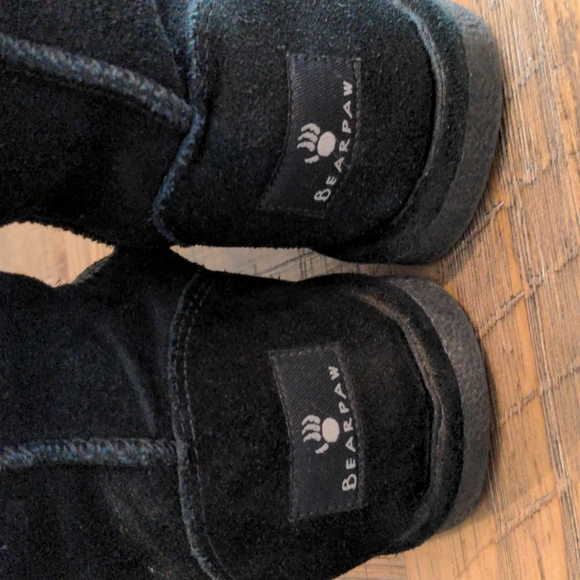 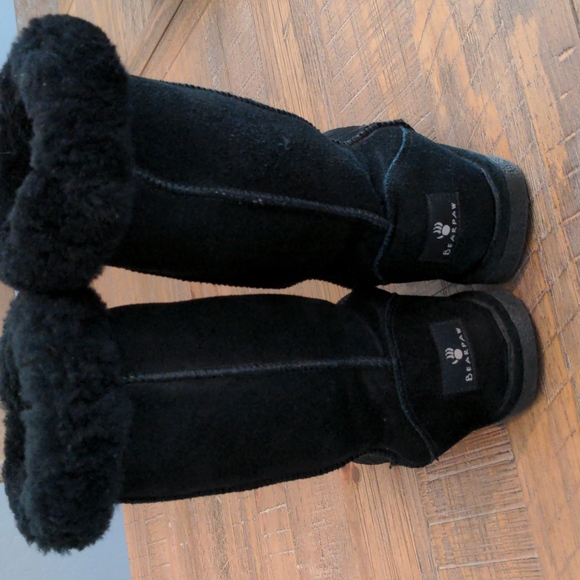 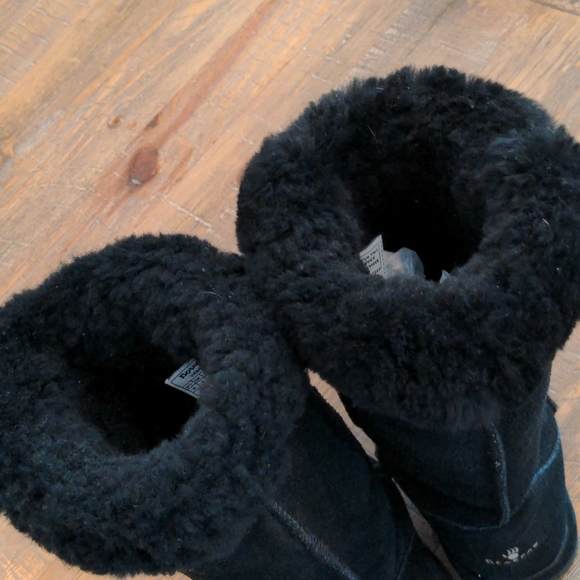 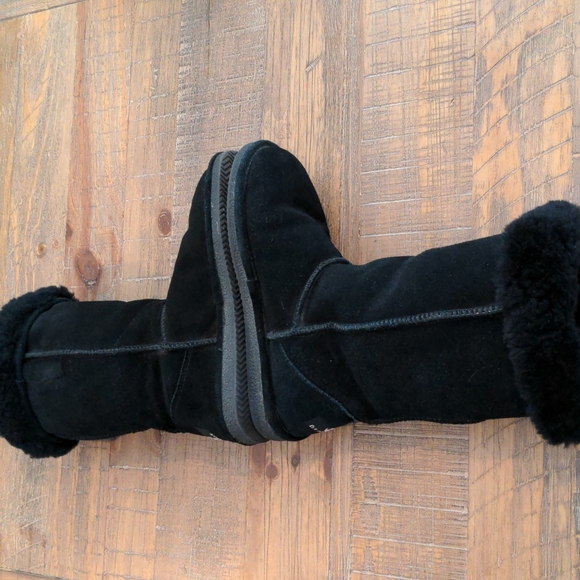 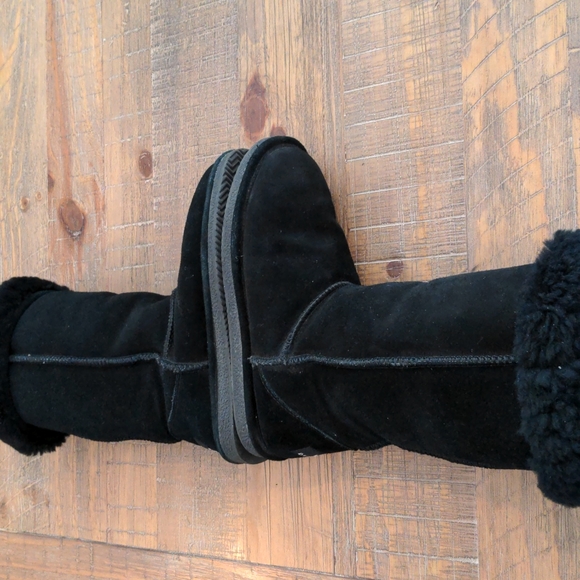 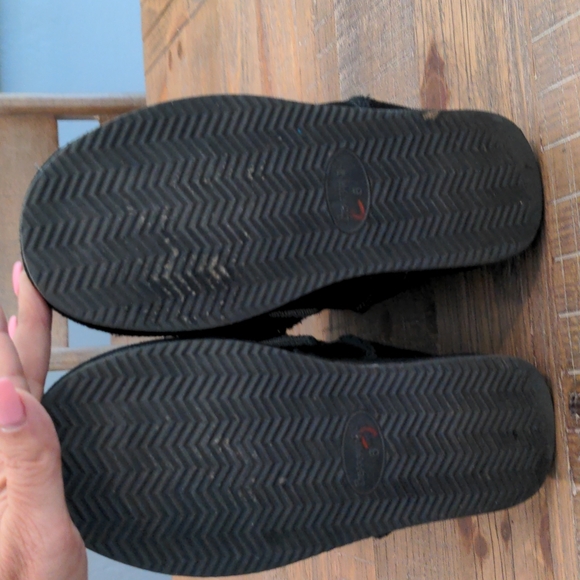 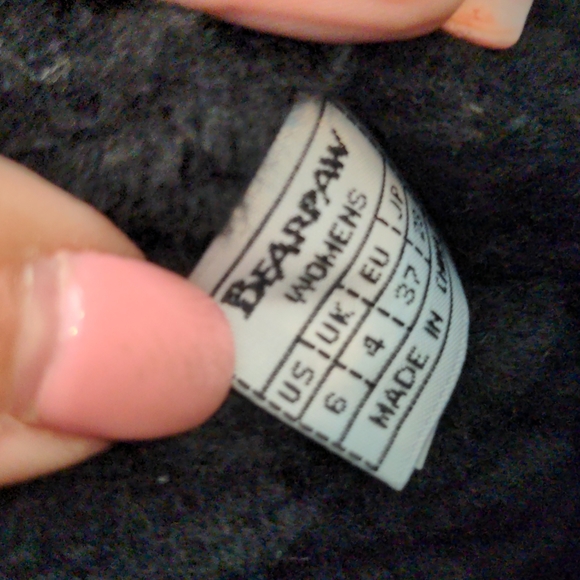 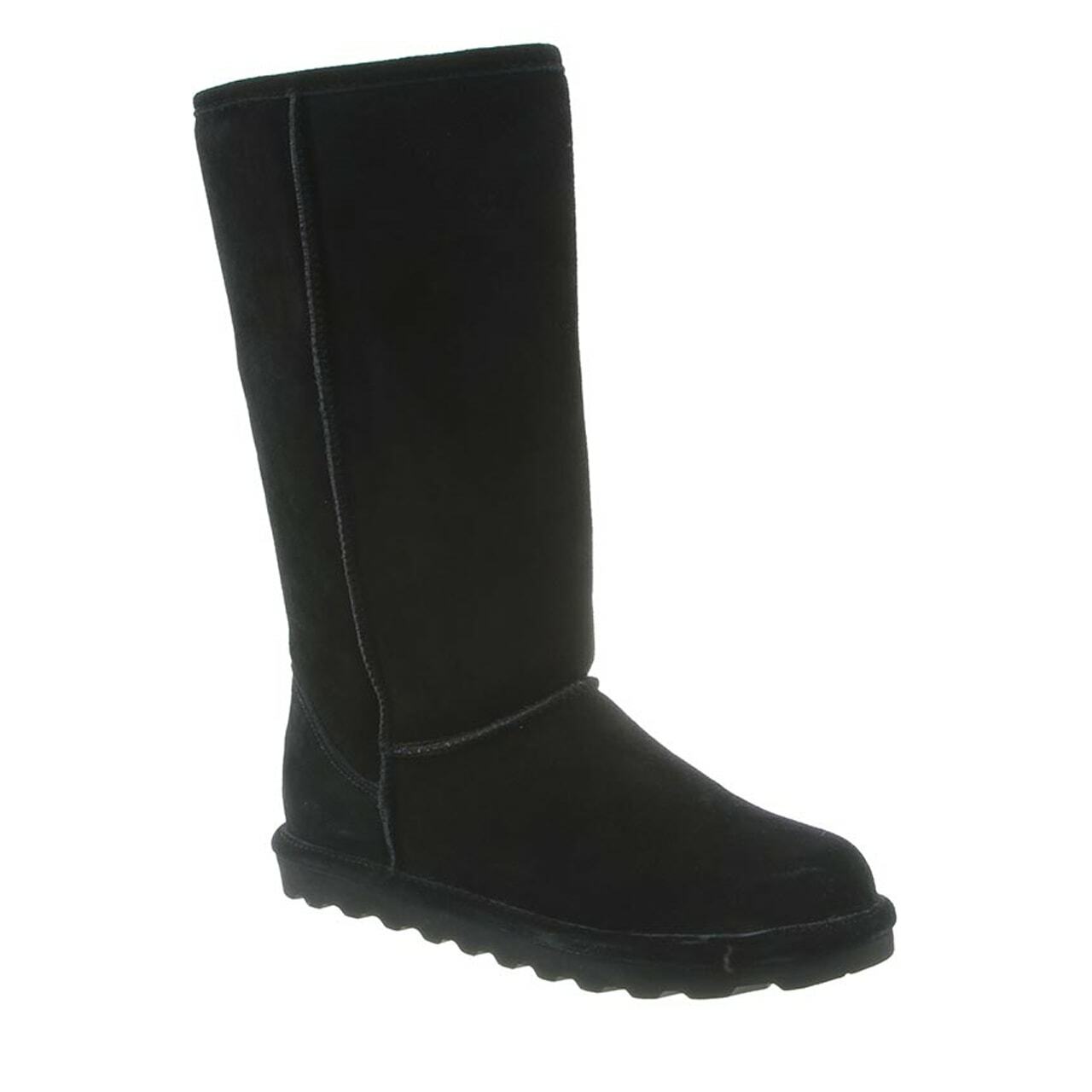 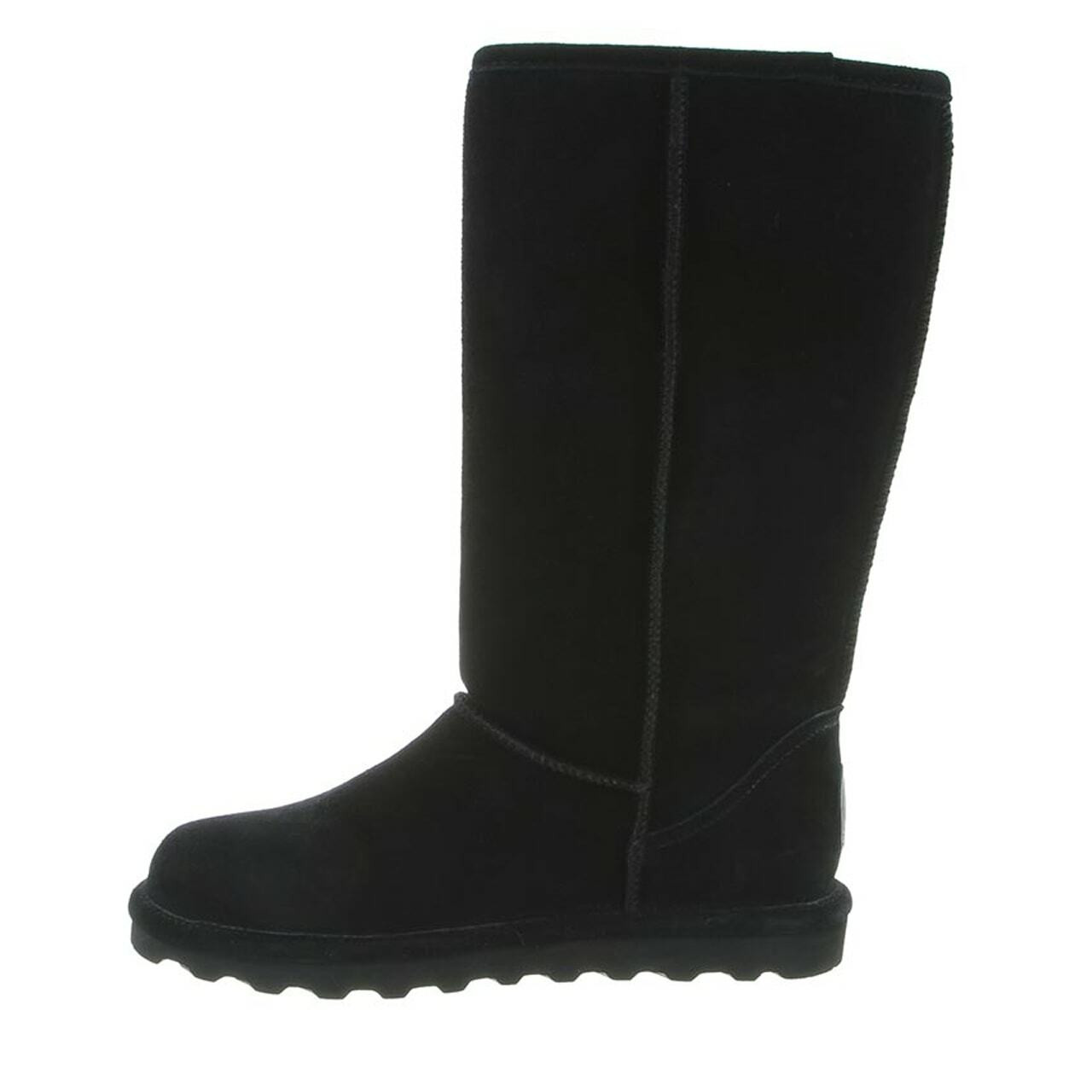 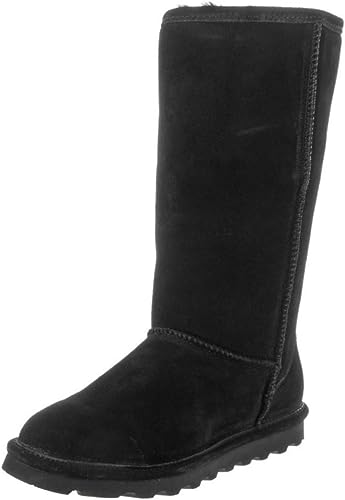 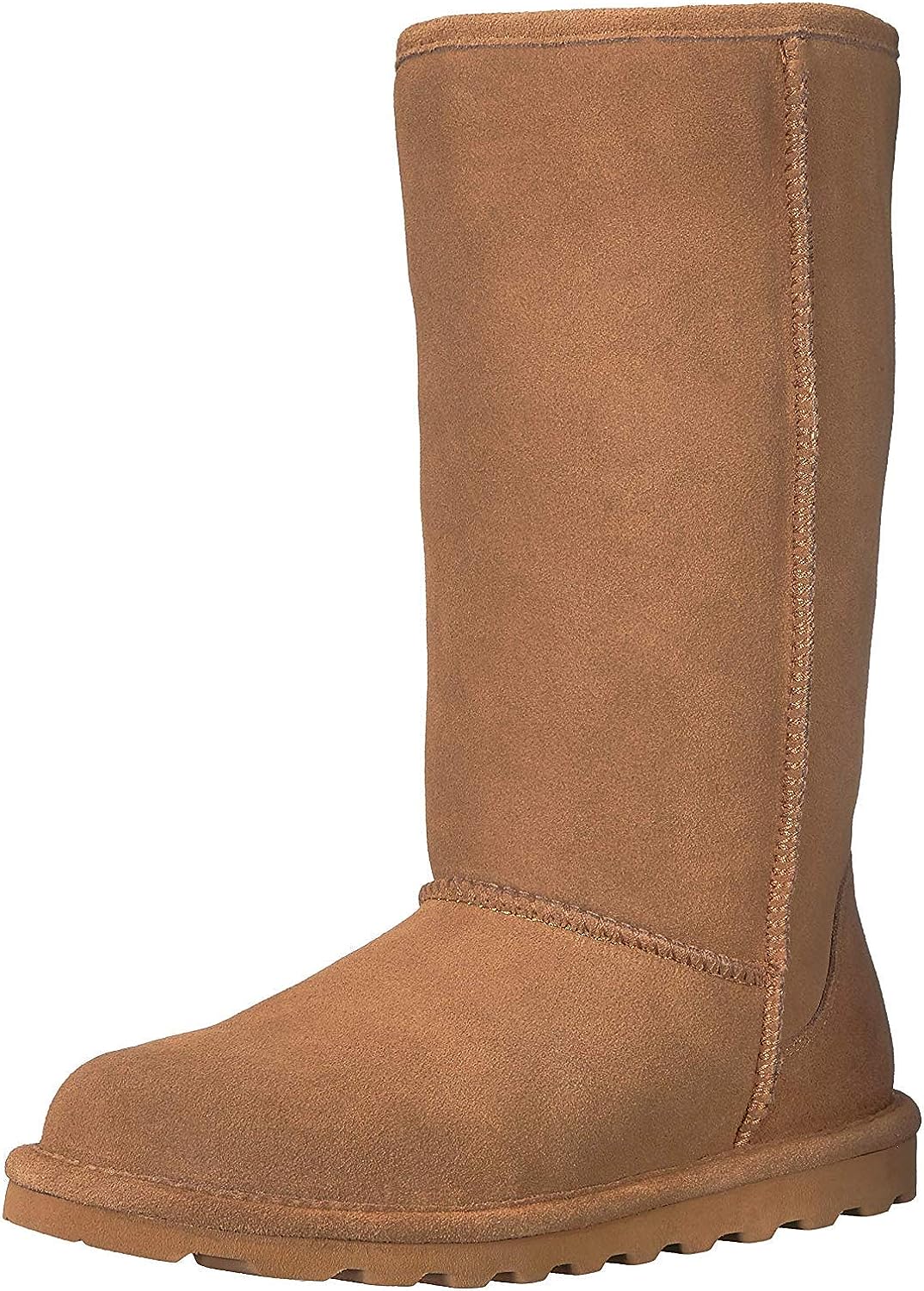 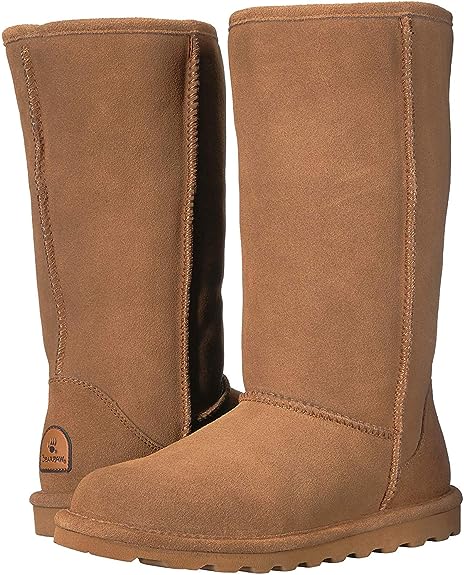 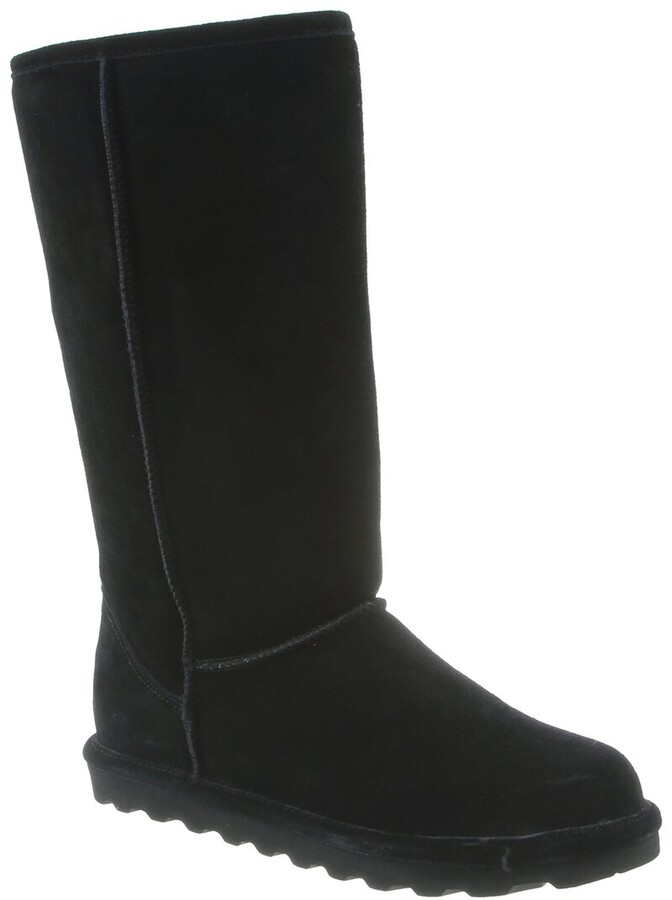 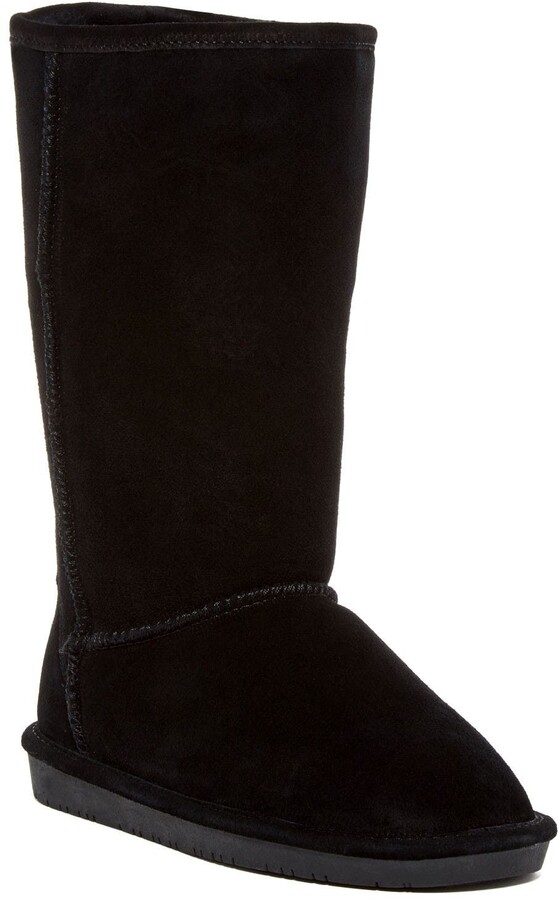 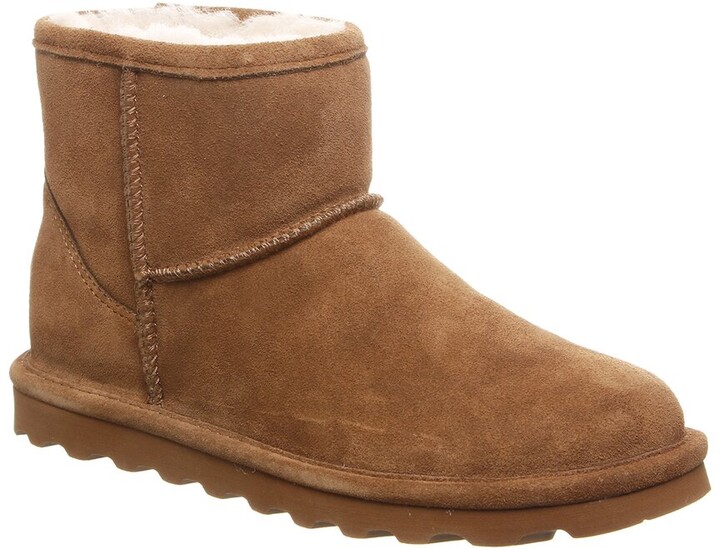 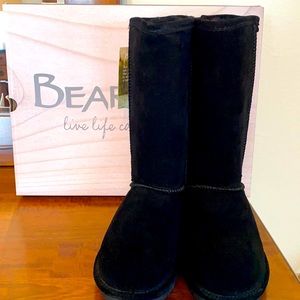 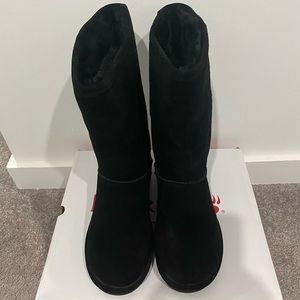 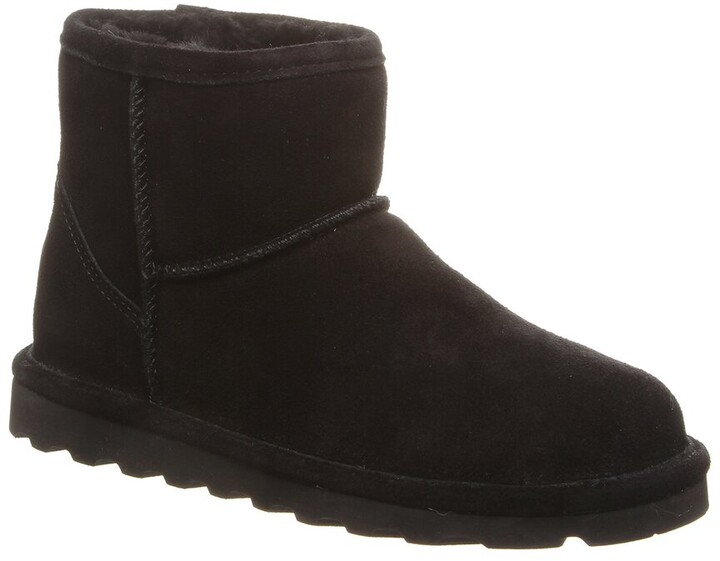 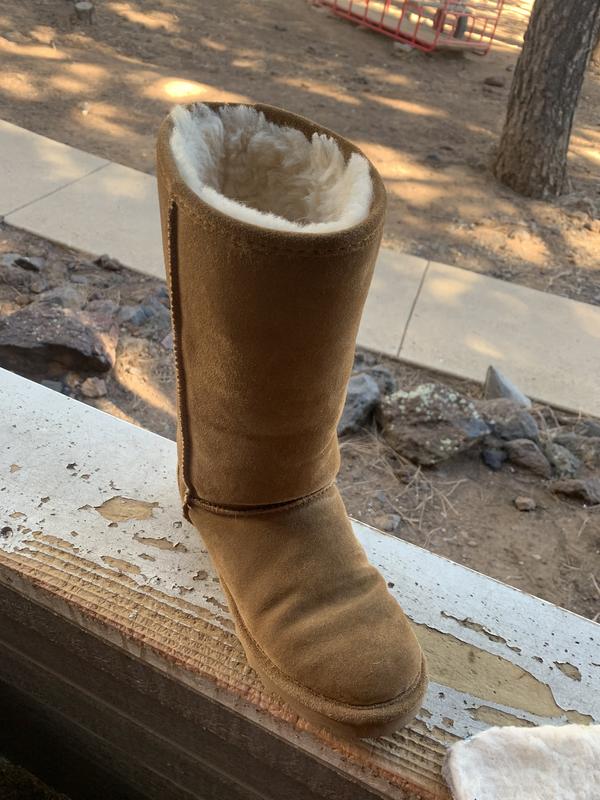 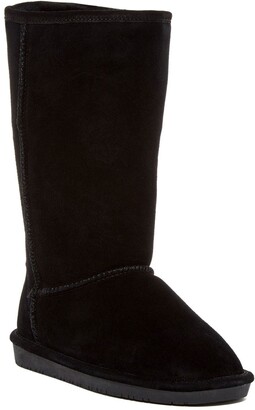 Jeff Schogol is the senior Pentagon reporter for Task & Purpose. He has covered the military for 15 years. You can email him at [email protected], direct message @JeffSchogol on Twitter, or reach him on WhatsApp and Signal at 703-909-6488. Contact the author PrAna Breathe Black Tie Waist Shorts,