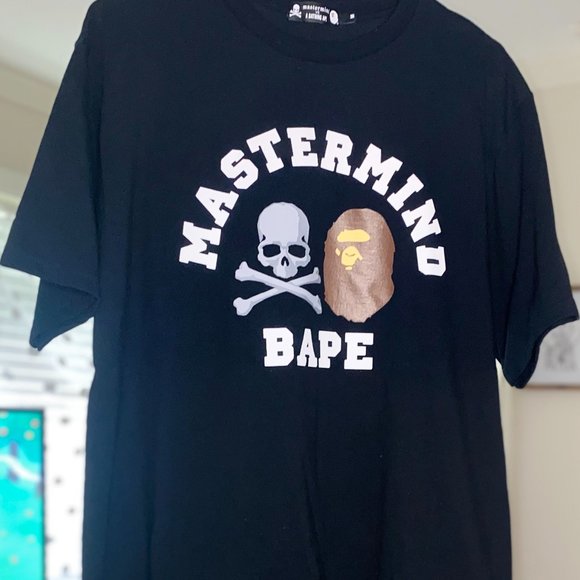 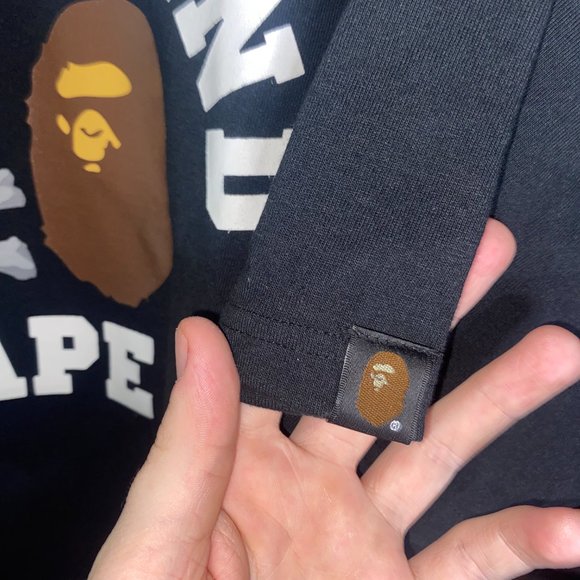 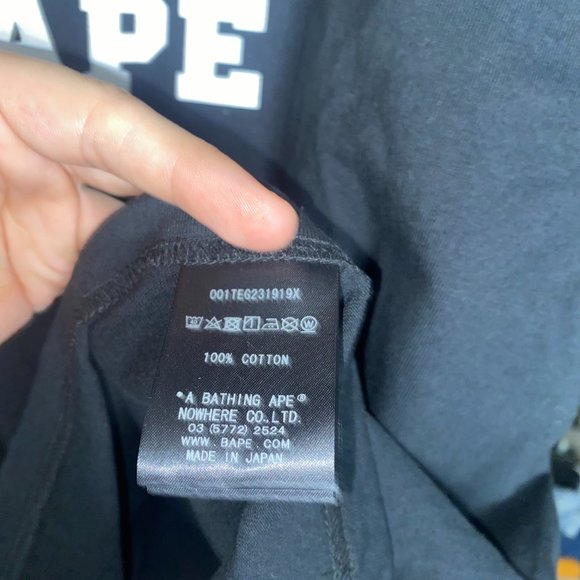 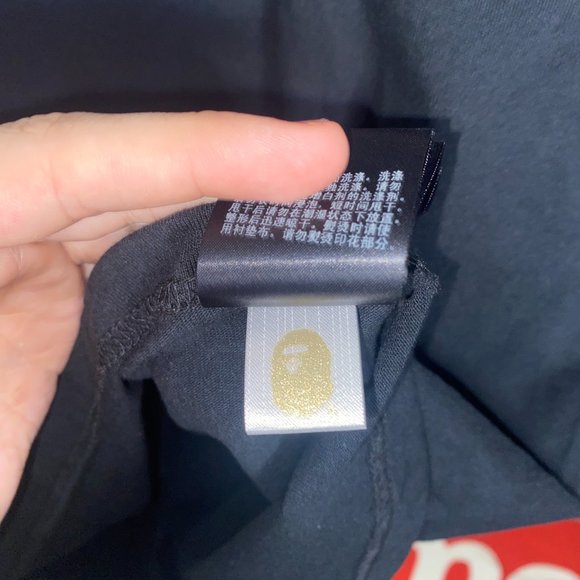 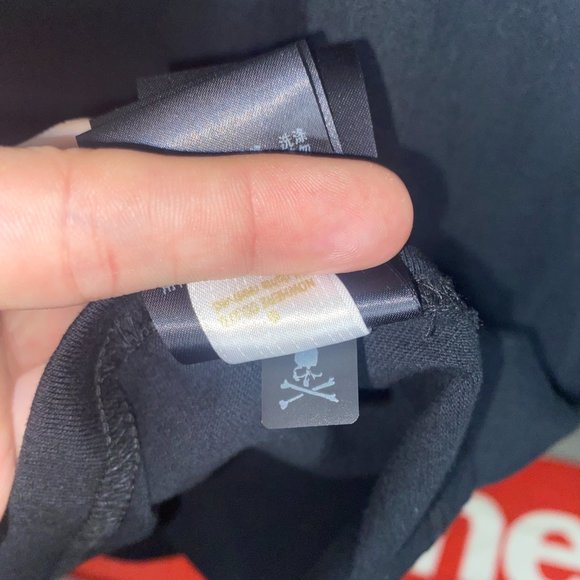 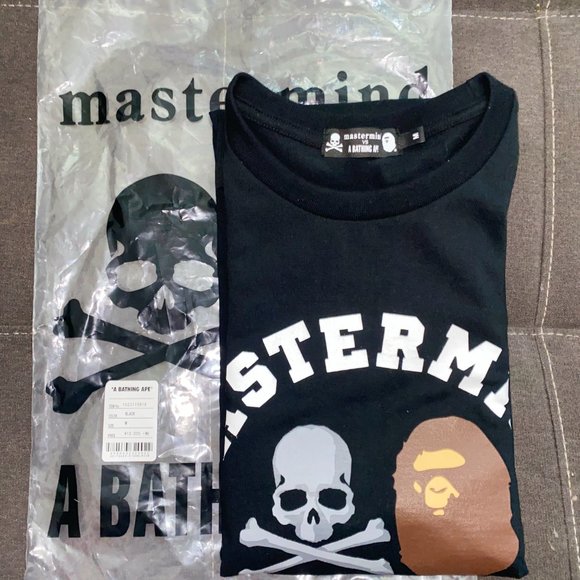 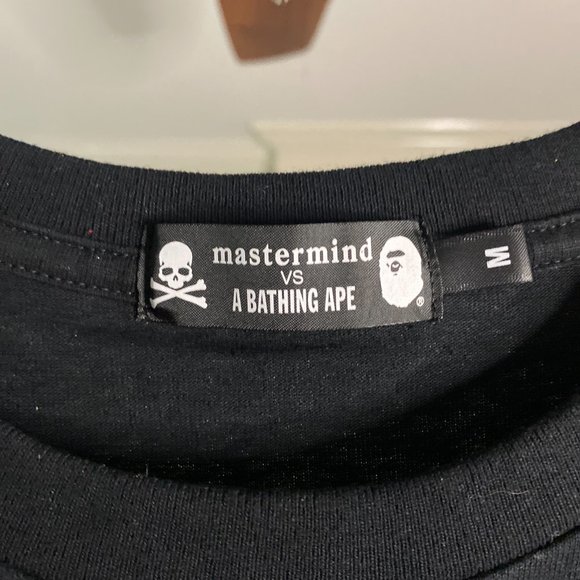 Rare Japan exclusive, purchased at a pop up shop in Tokyo.
Last shirt of the exact size and color sold for $450. do NOT lowball. 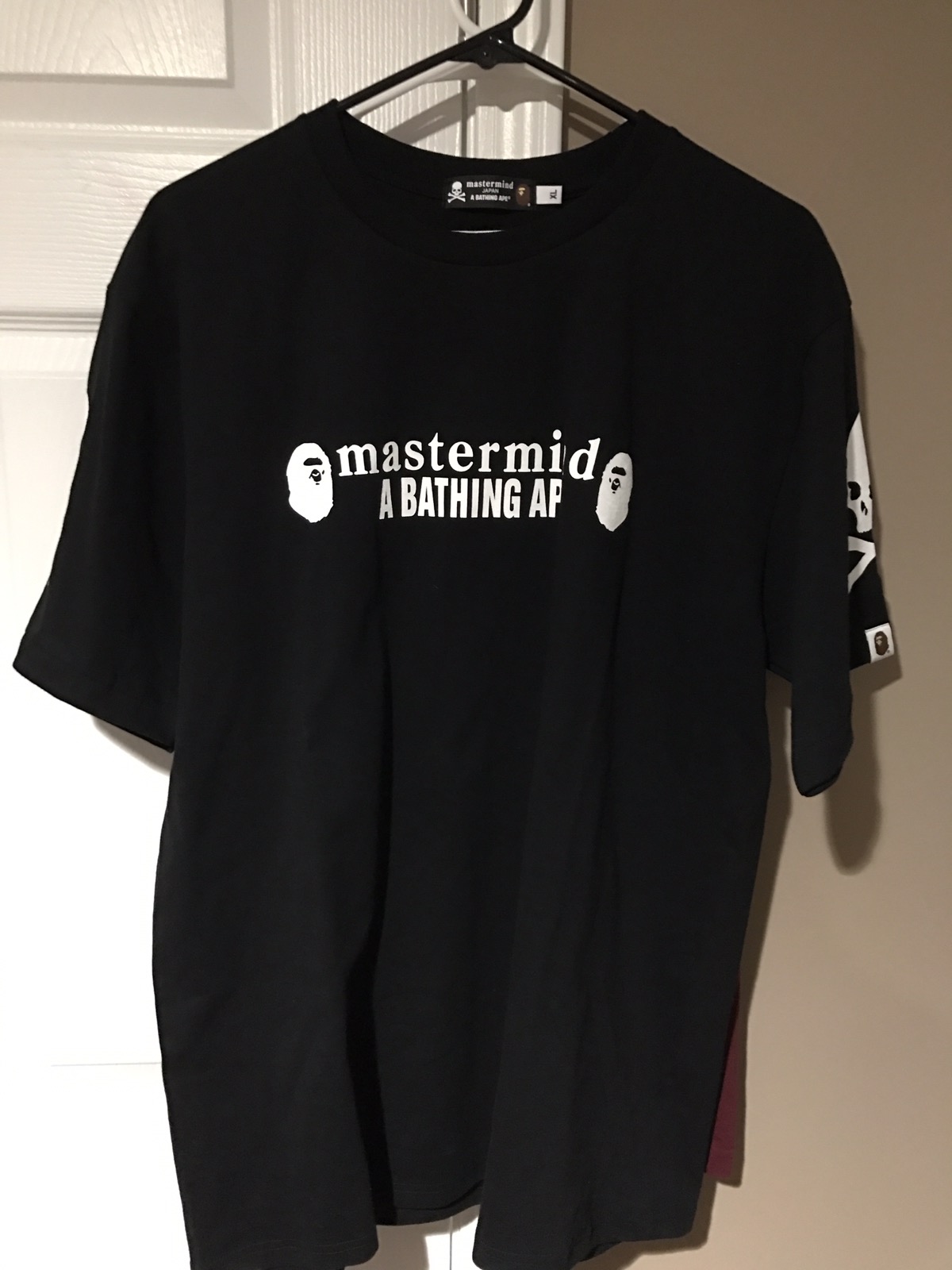 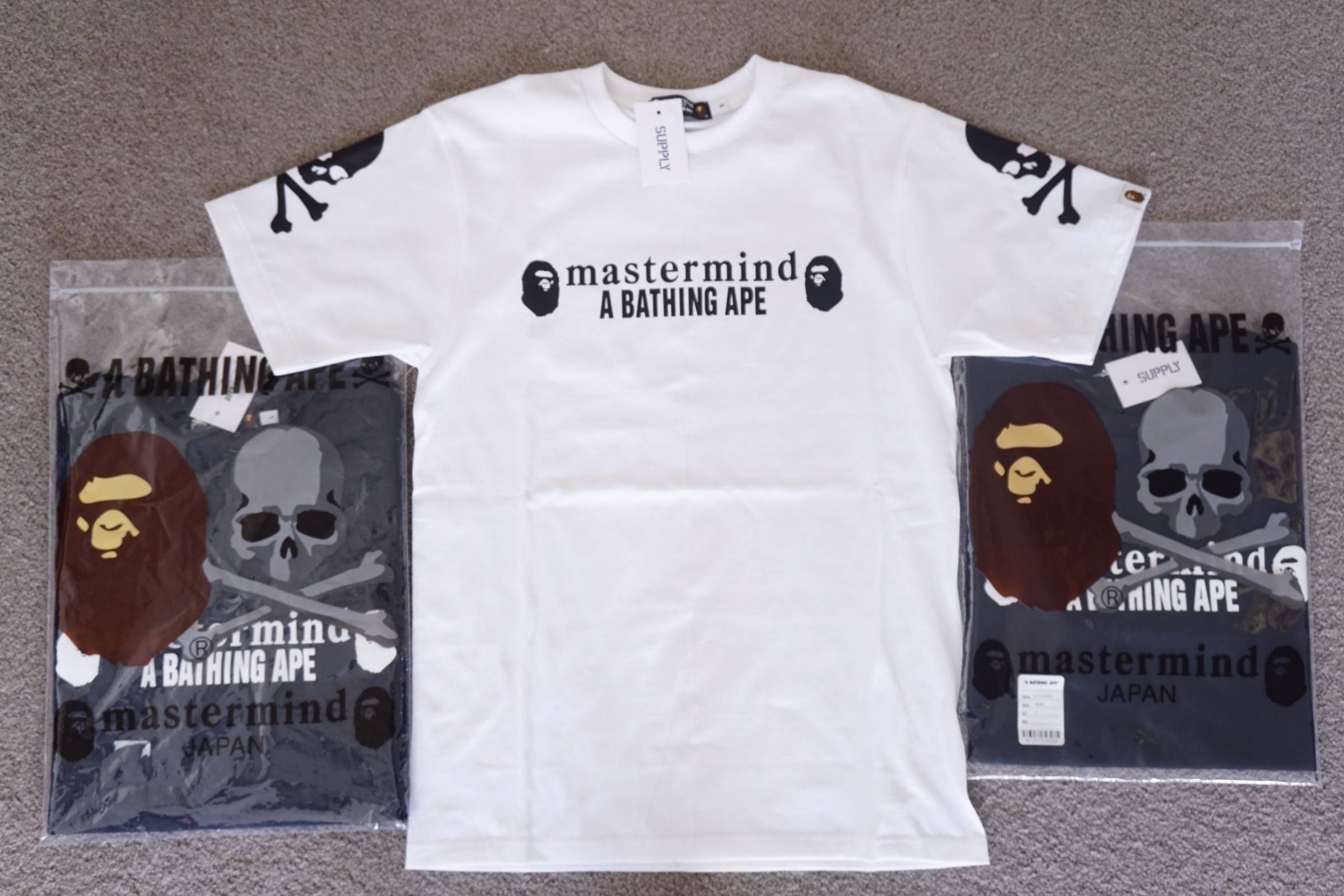 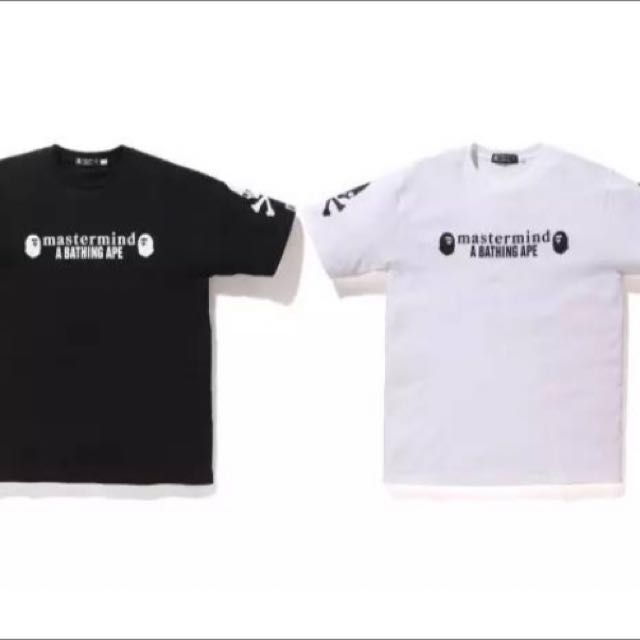 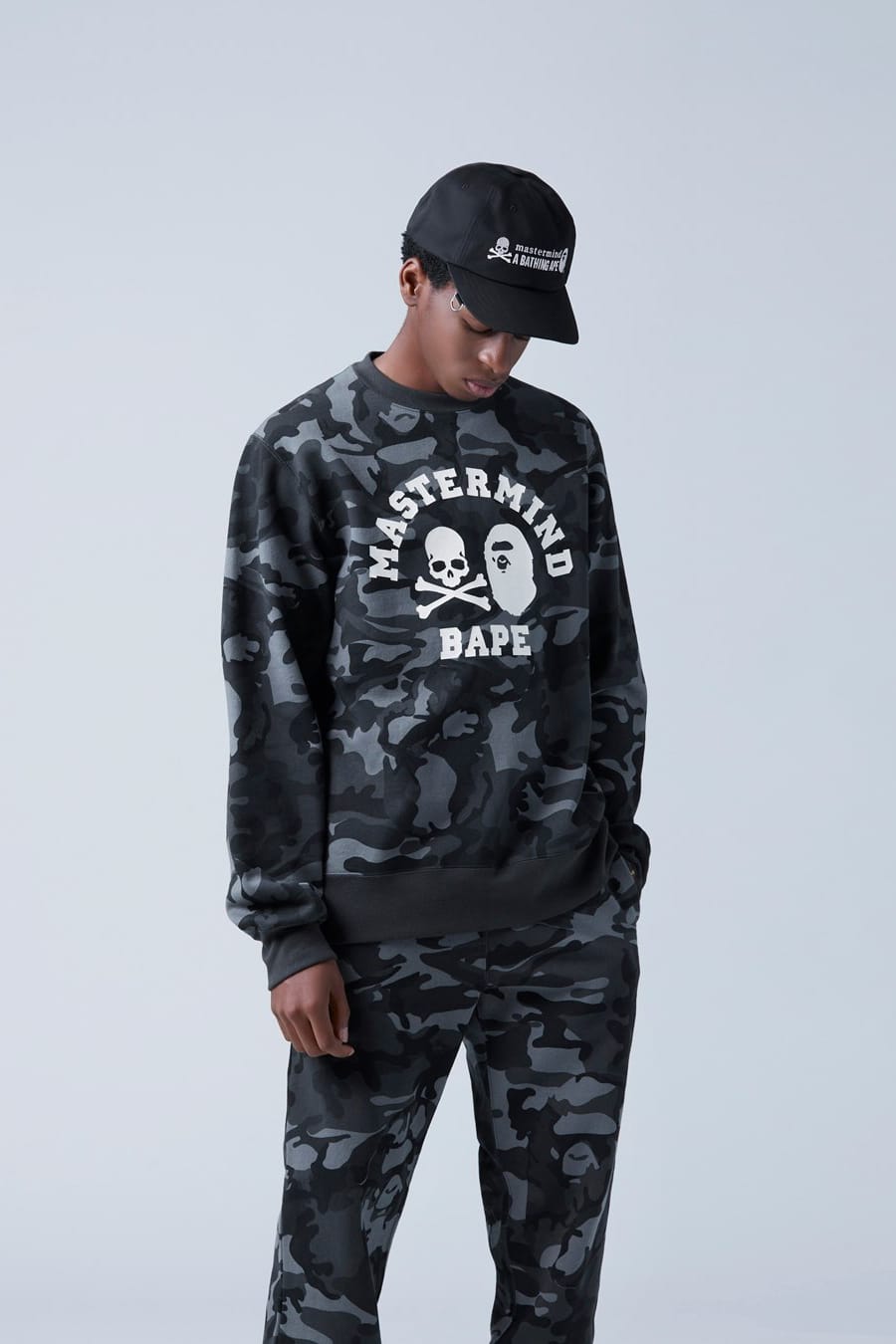 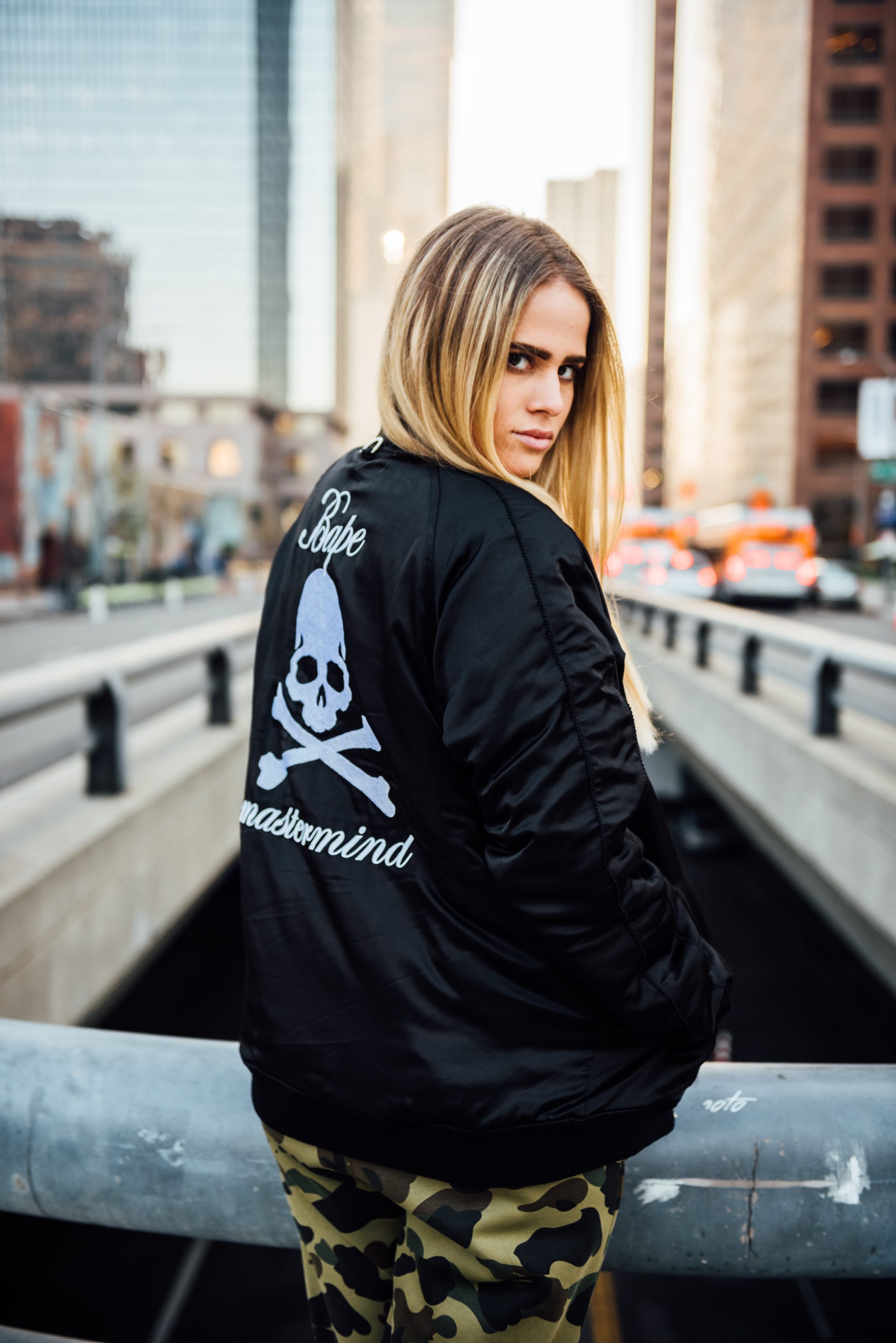 Jeff Schogol is the senior Pentagon reporter for Task & Purpose. He has covered the military for 15 years. You can email him at [email protected], direct message @JeffSchogol on Twitter, or reach him on WhatsApp and Signal at 703-909-6488. Contact the author Gymshark Whitney Simmons joggers,