The Ceremonies Jersey hoodie by 10DEEP. Released in 2014 with the Fall/Winter “VCTRY” collection. Only worn once to try on. Basically it’s brand new without tags. 10/10 Perfect condition. Comes in a size XL. Features a design of flags from different countries. Flag of France is located in the front, USA flag is on the back, South Korean flag is on the left arm, and the Jamaican flag is found on the right arm. VERY RARE! 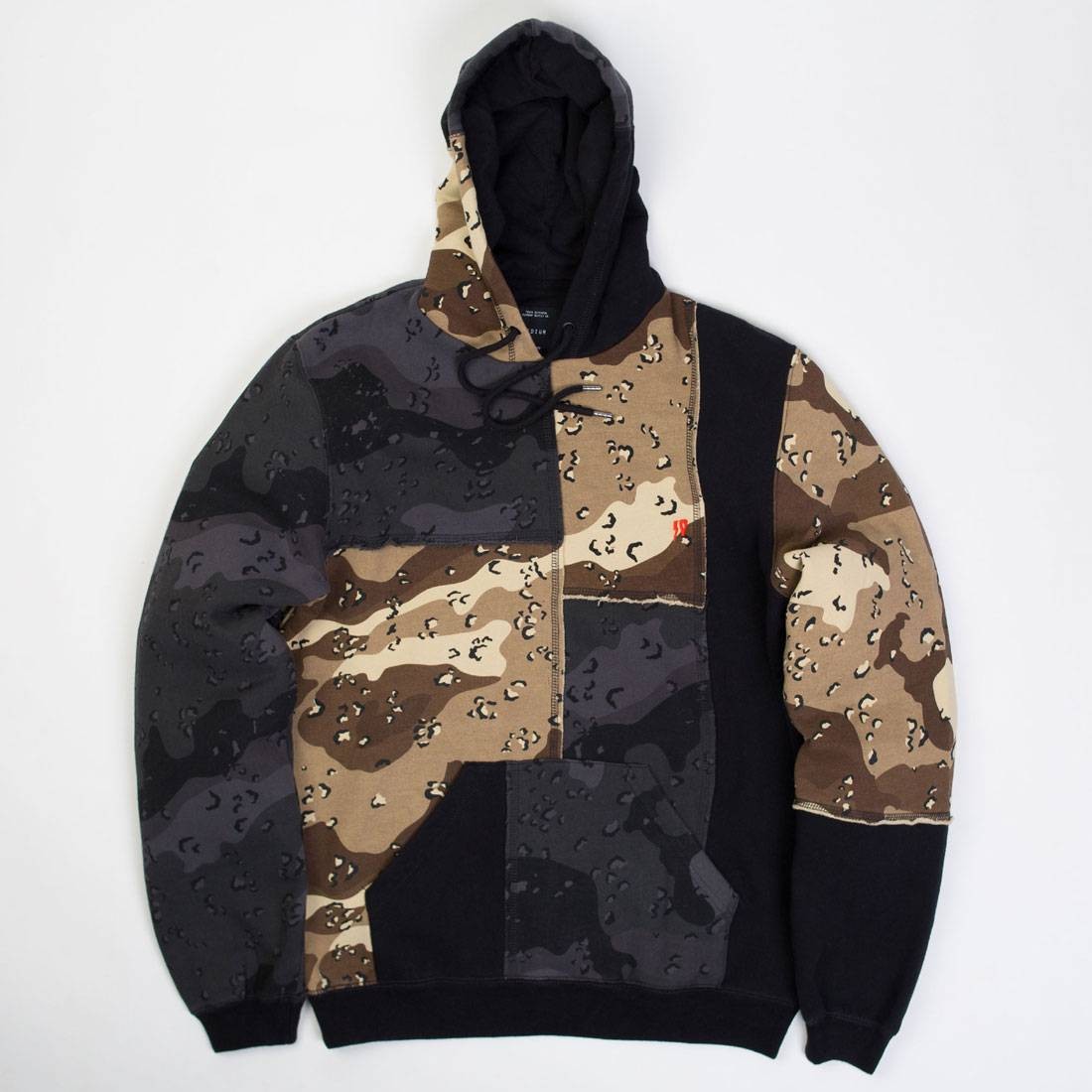 Jeff Schogol is the senior Pentagon reporter for Task & Purpose. He has covered the military for 15 years. You can email him at [email protected], direct message @JeffSchogol on Twitter, or reach him on WhatsApp and Signal at 703-909-6488. Contact the author Brighton leather purse and matching Brighton belt.,