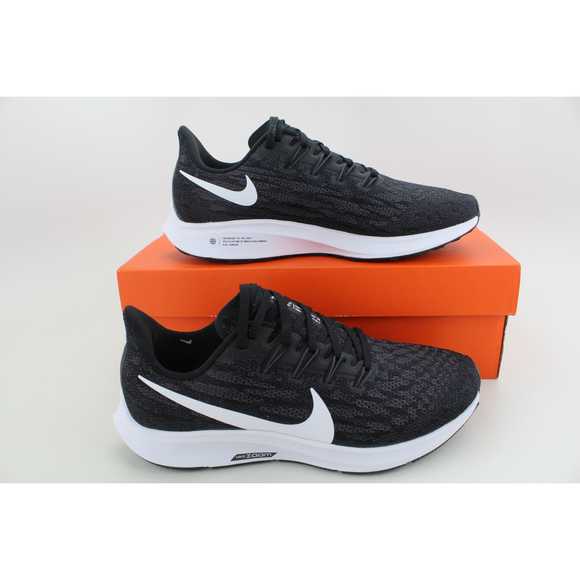 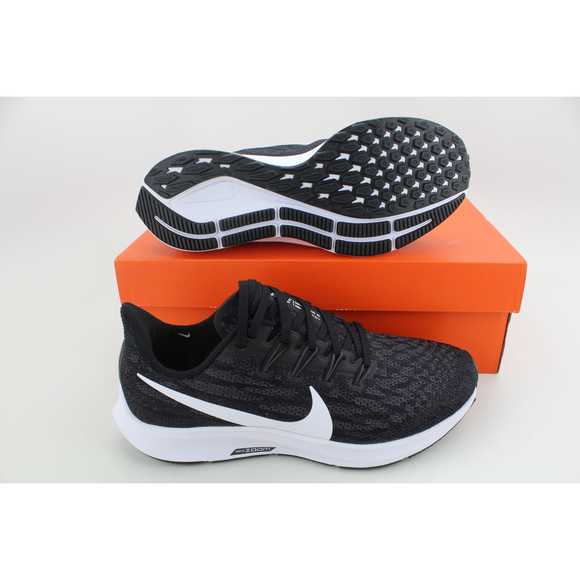 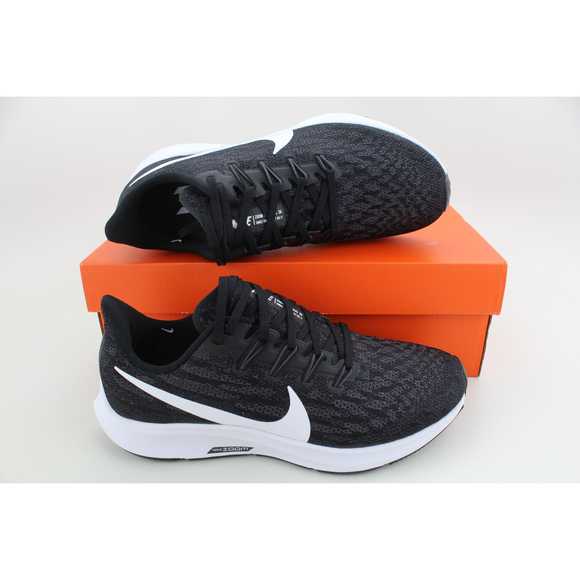 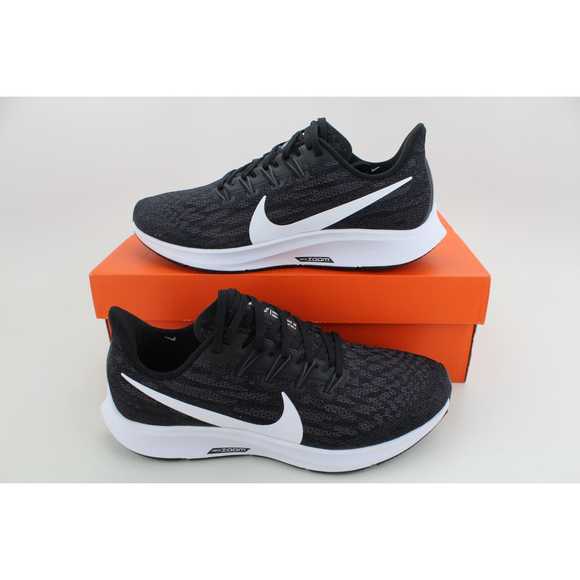 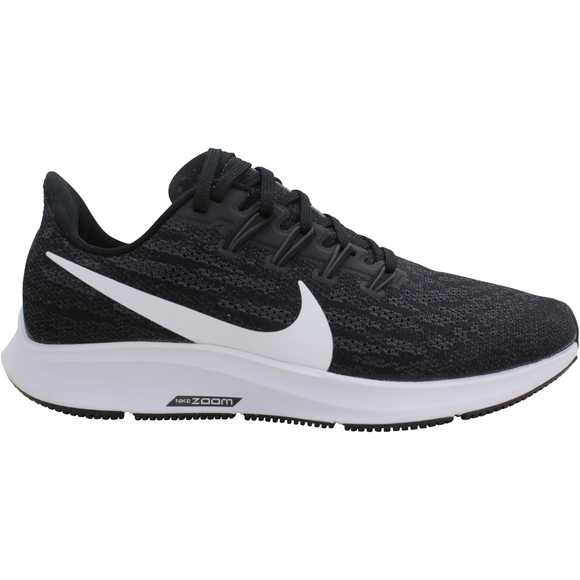 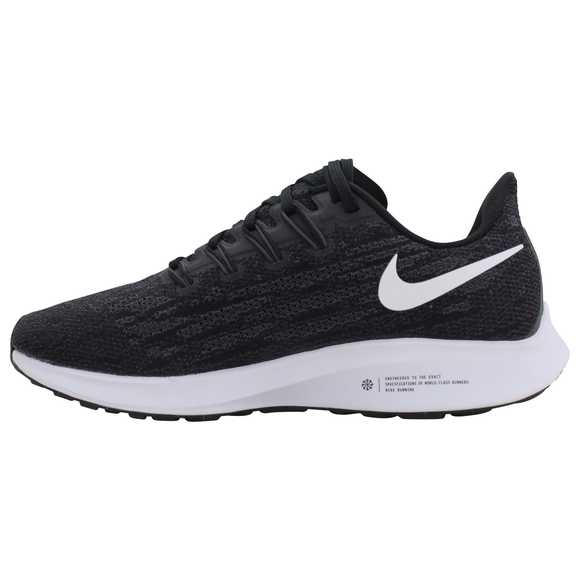 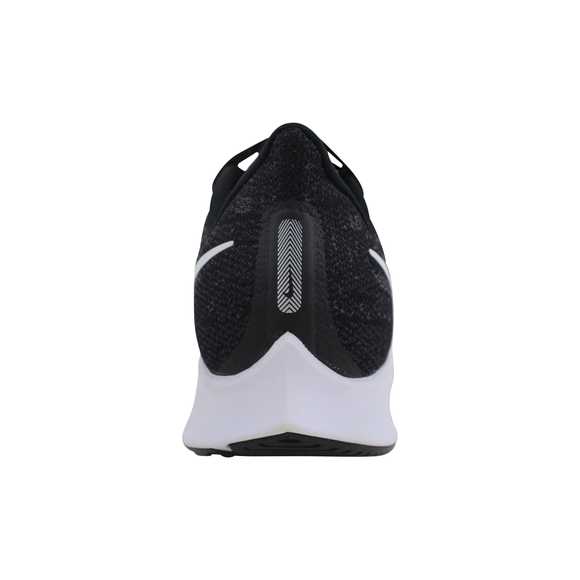 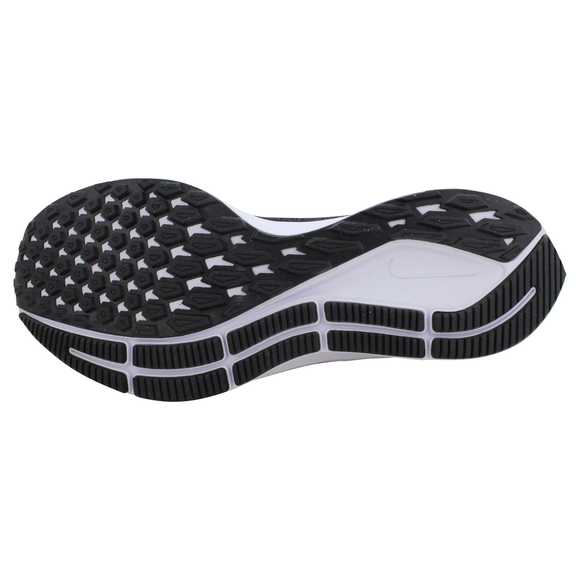 ***The item is Brand New however it DOES NOT come with the original box. All sizes are in US sizing unless otherwise noted. We typically ship within ONE business day. Everything we sell is 100% authentic. Offers will always be considered. Any questions, please don't hesitate to ask!*** 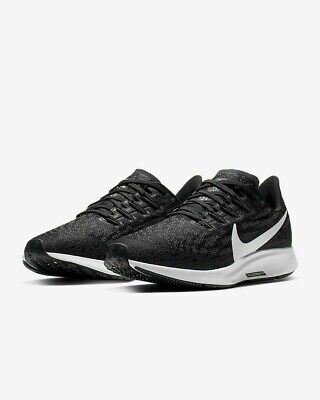 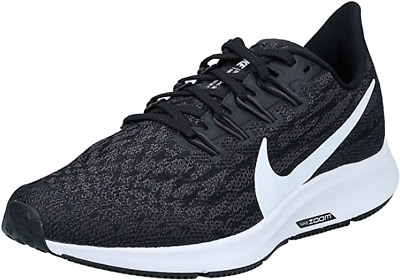 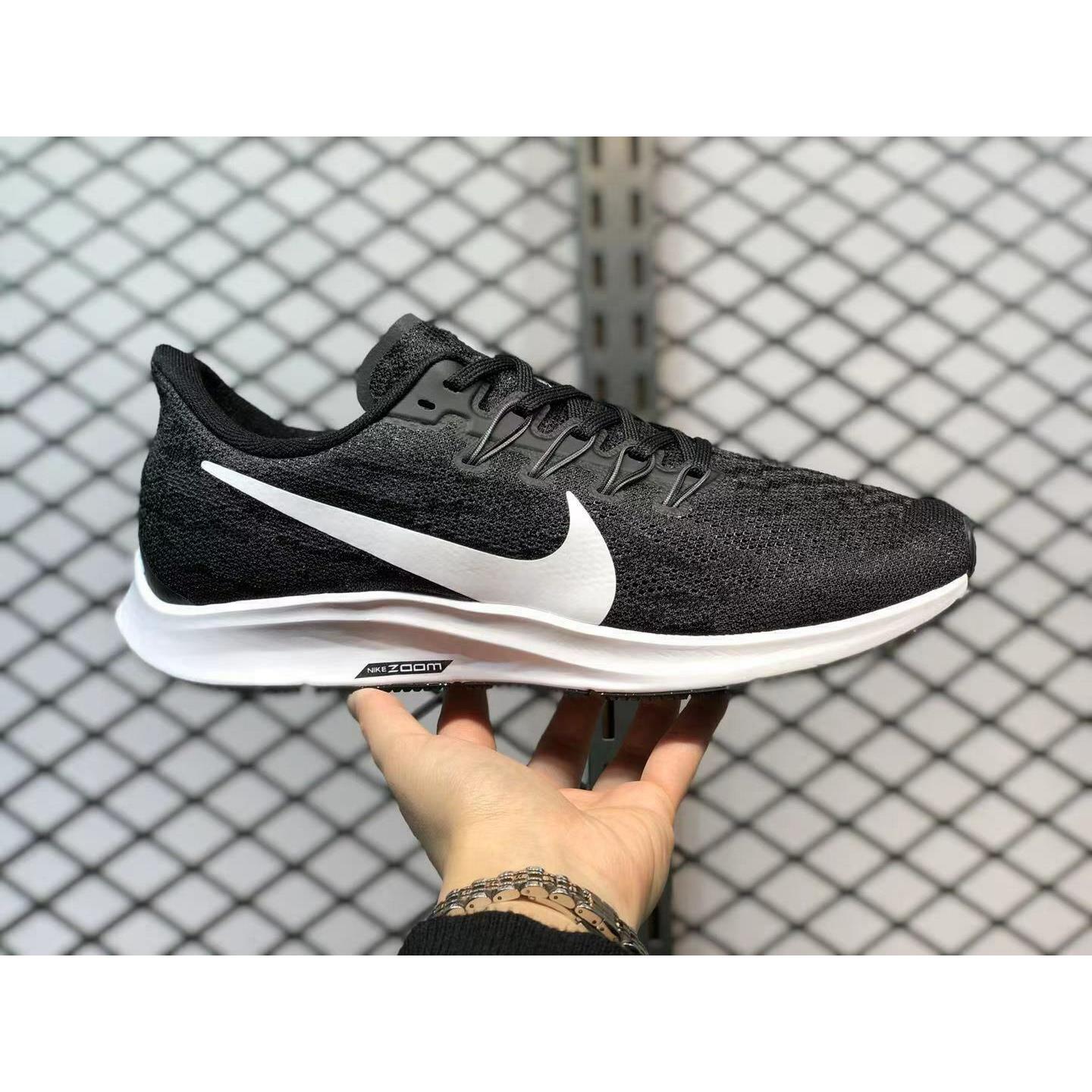 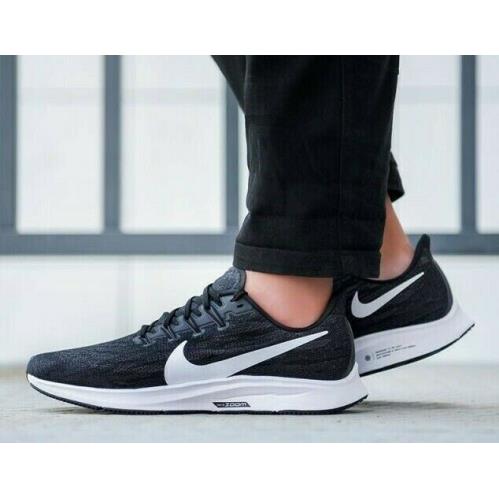 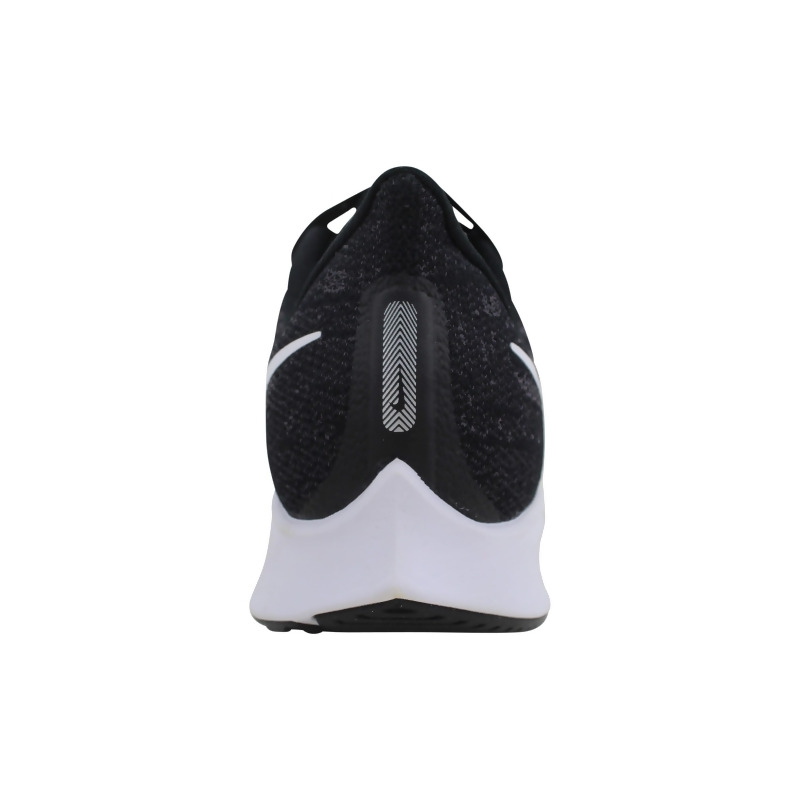 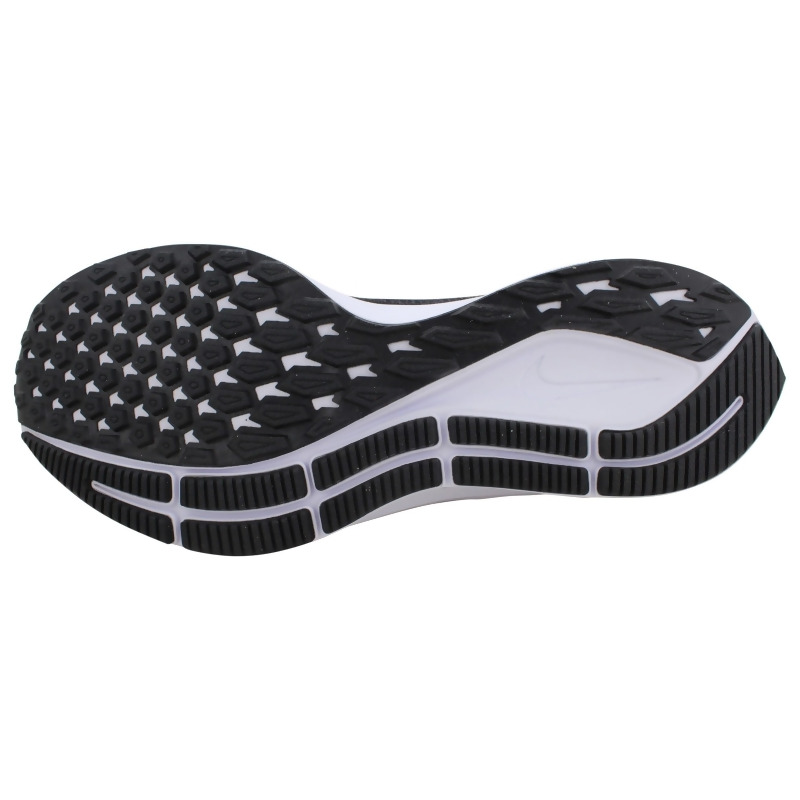 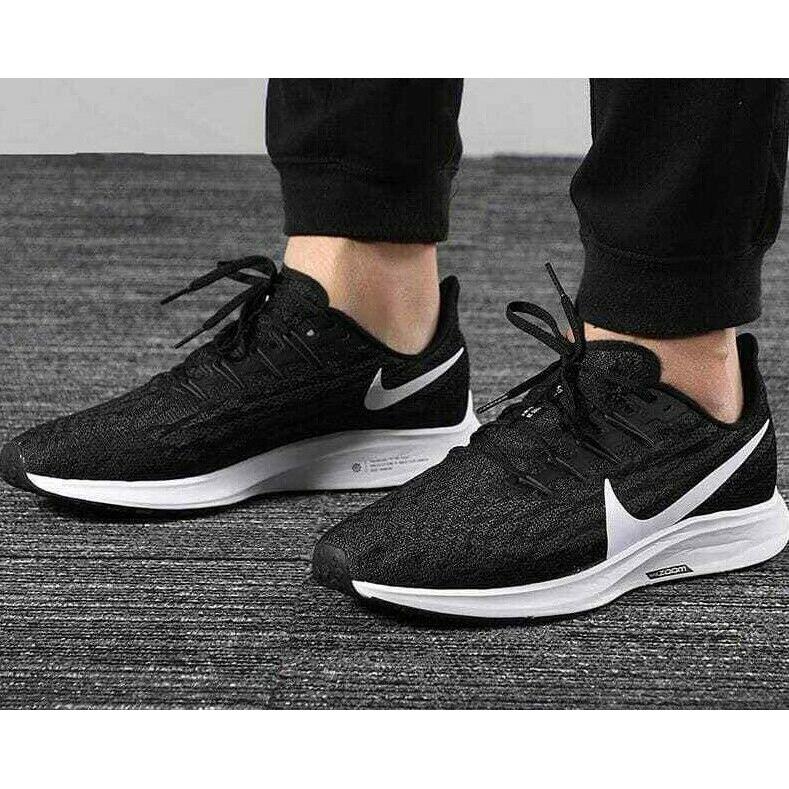 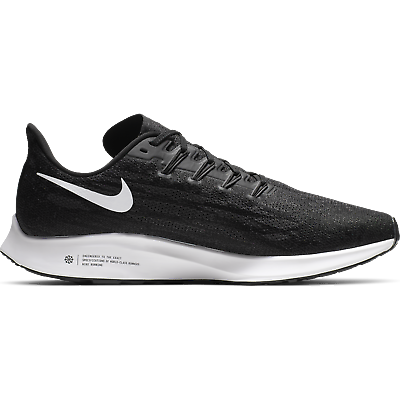 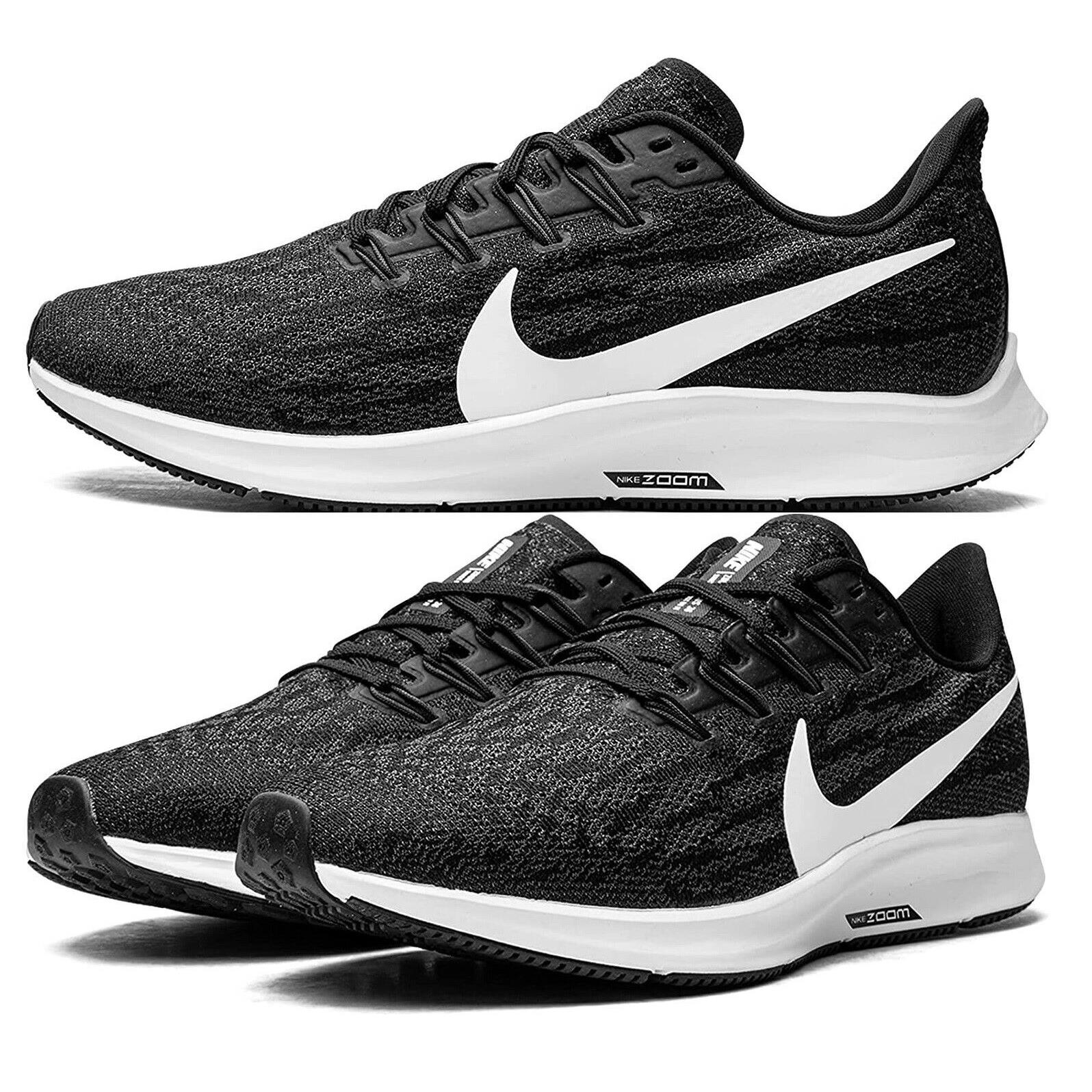 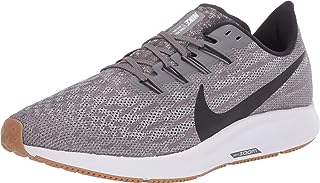 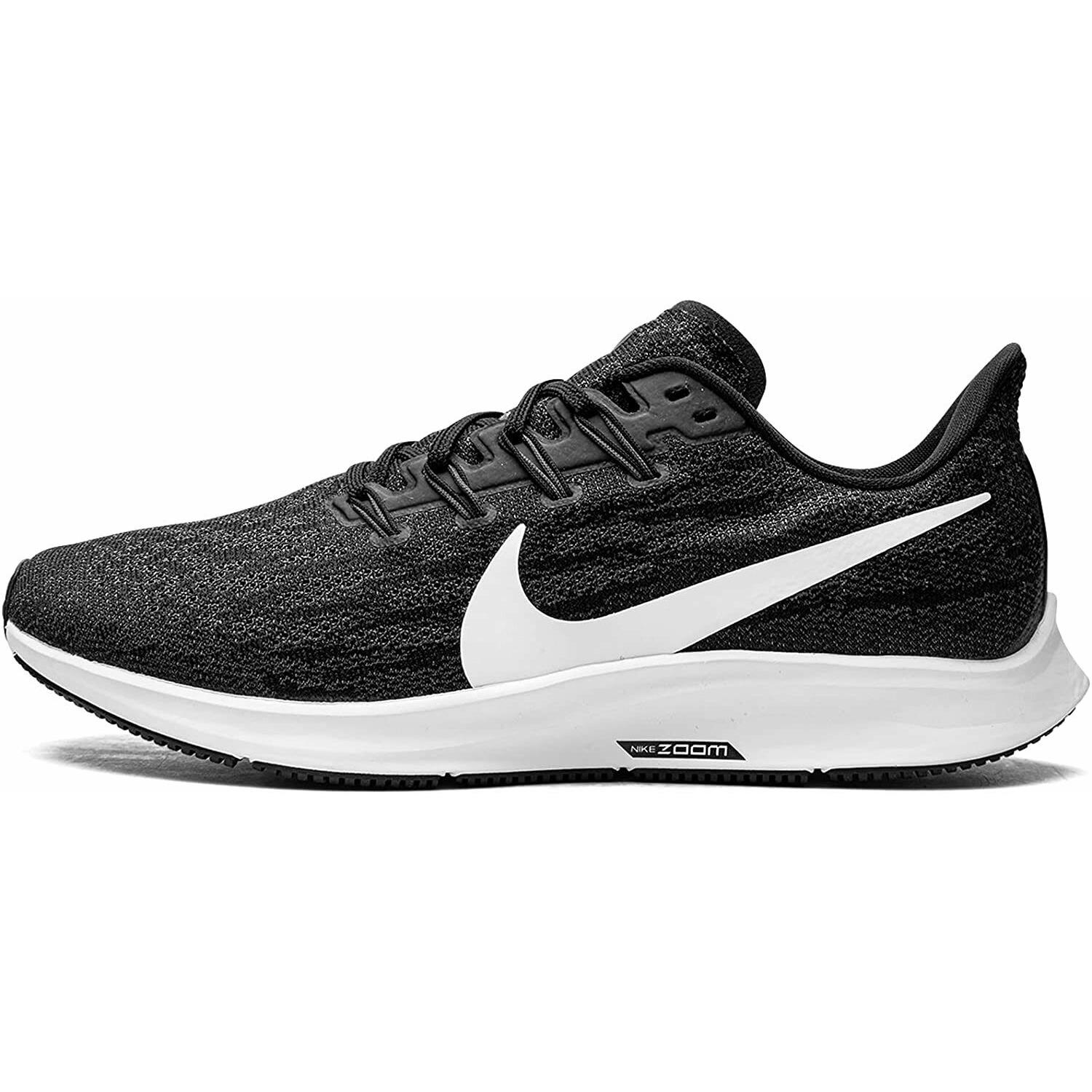 Thank you for shopping Closetfullof10s!,

Jeff Schogol is the senior Pentagon reporter for Task & Purpose. He has covered the military for 15 years. You can email him at [email protected], direct message @JeffSchogol on Twitter, or reach him on WhatsApp and Signal at 703-909-6488. Contact the author Black Suede Mary Jane pumps. All sales are final,