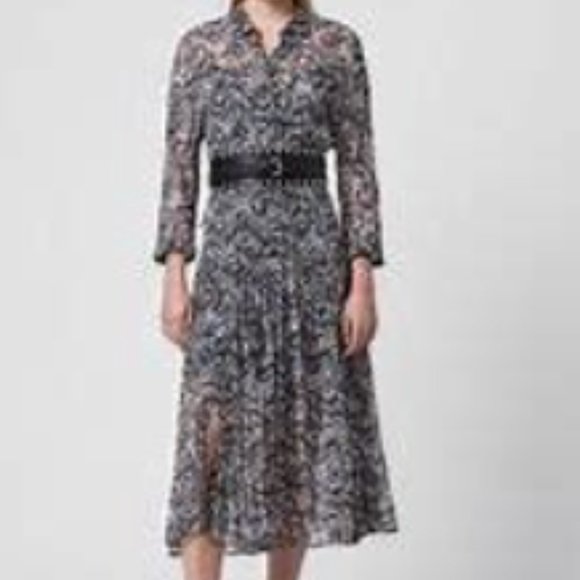 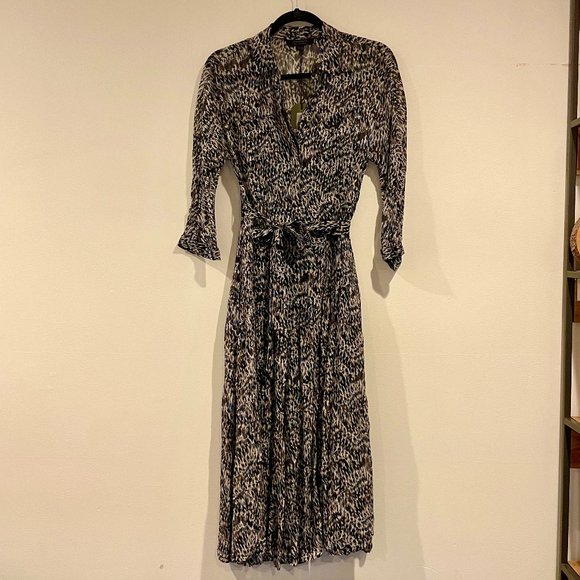 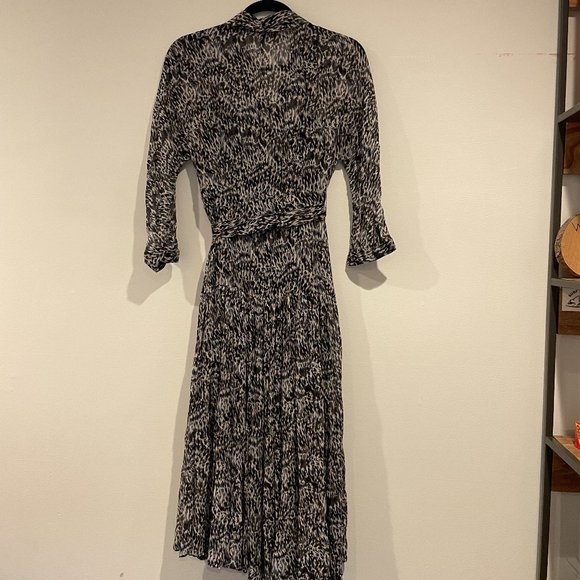 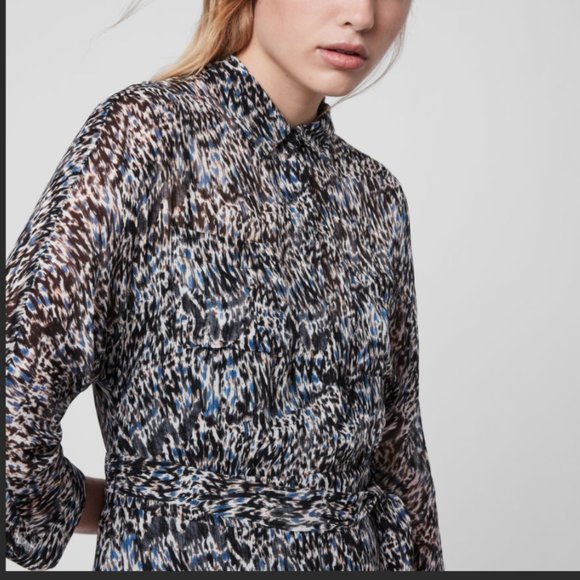 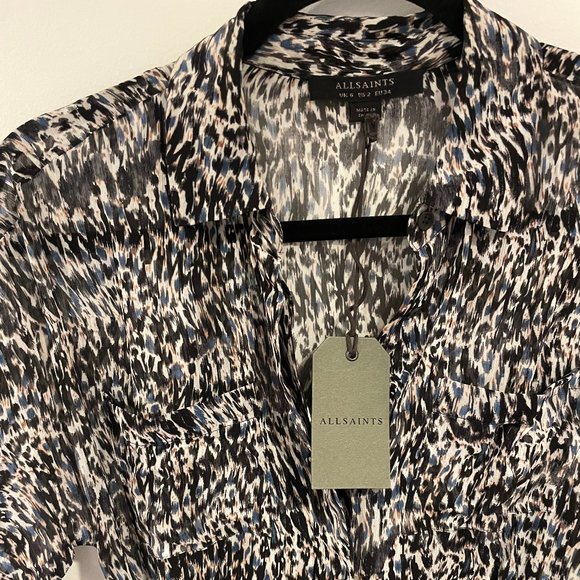 This dress has a lot going for it - covered button plaquet all the way to the collar - you can wear it buttoned all the way up or open and sexy. Has two small square breast pockets and cuffs at the sleeve. Comes with a black slip, has a drop fitted waist with the ruffle starting mid thigh. Tie belt in same print but you can also pair with a black belt. Great with boots or heels or tennies! 100% viscose (feels like a crepe de chine). 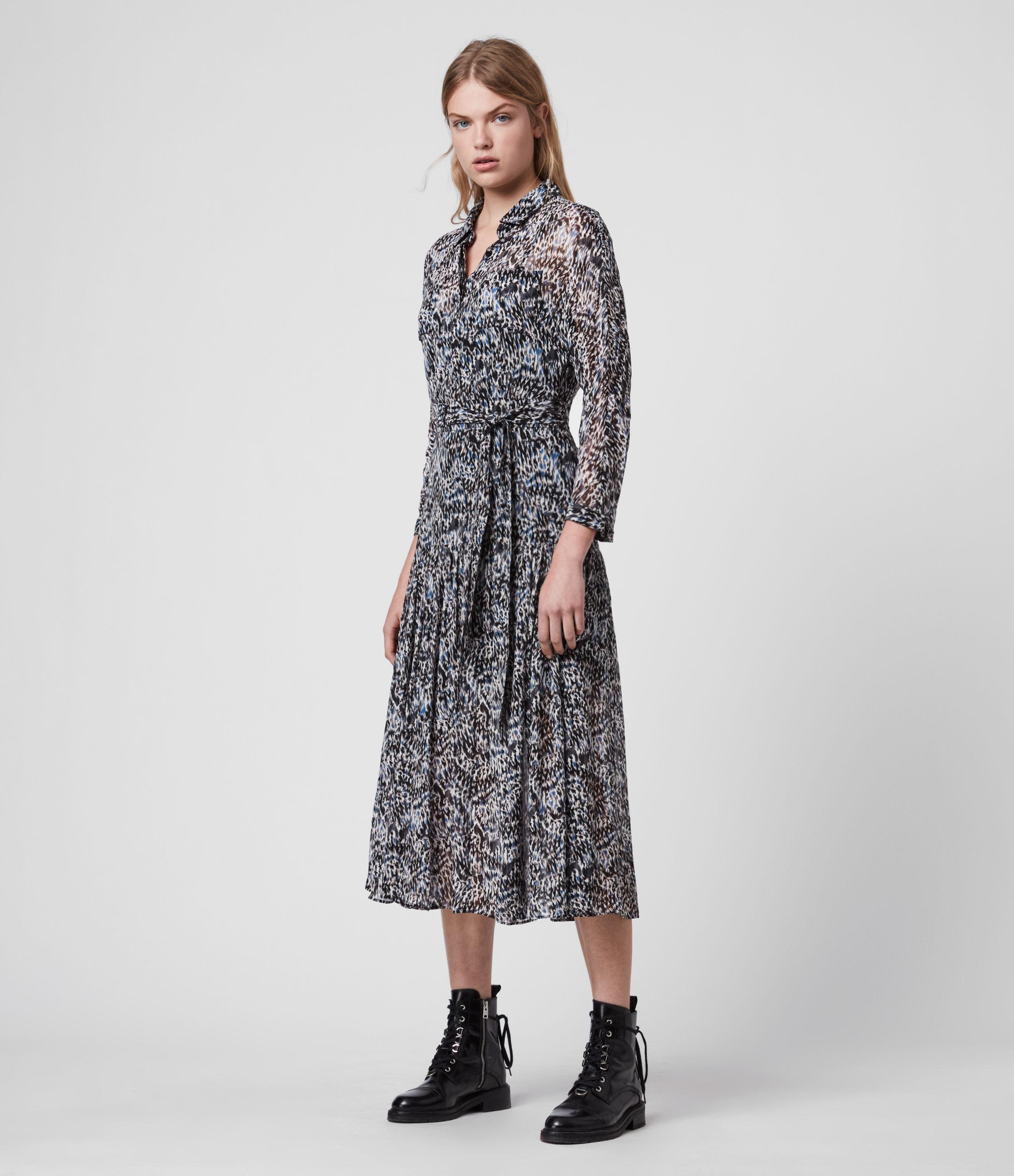 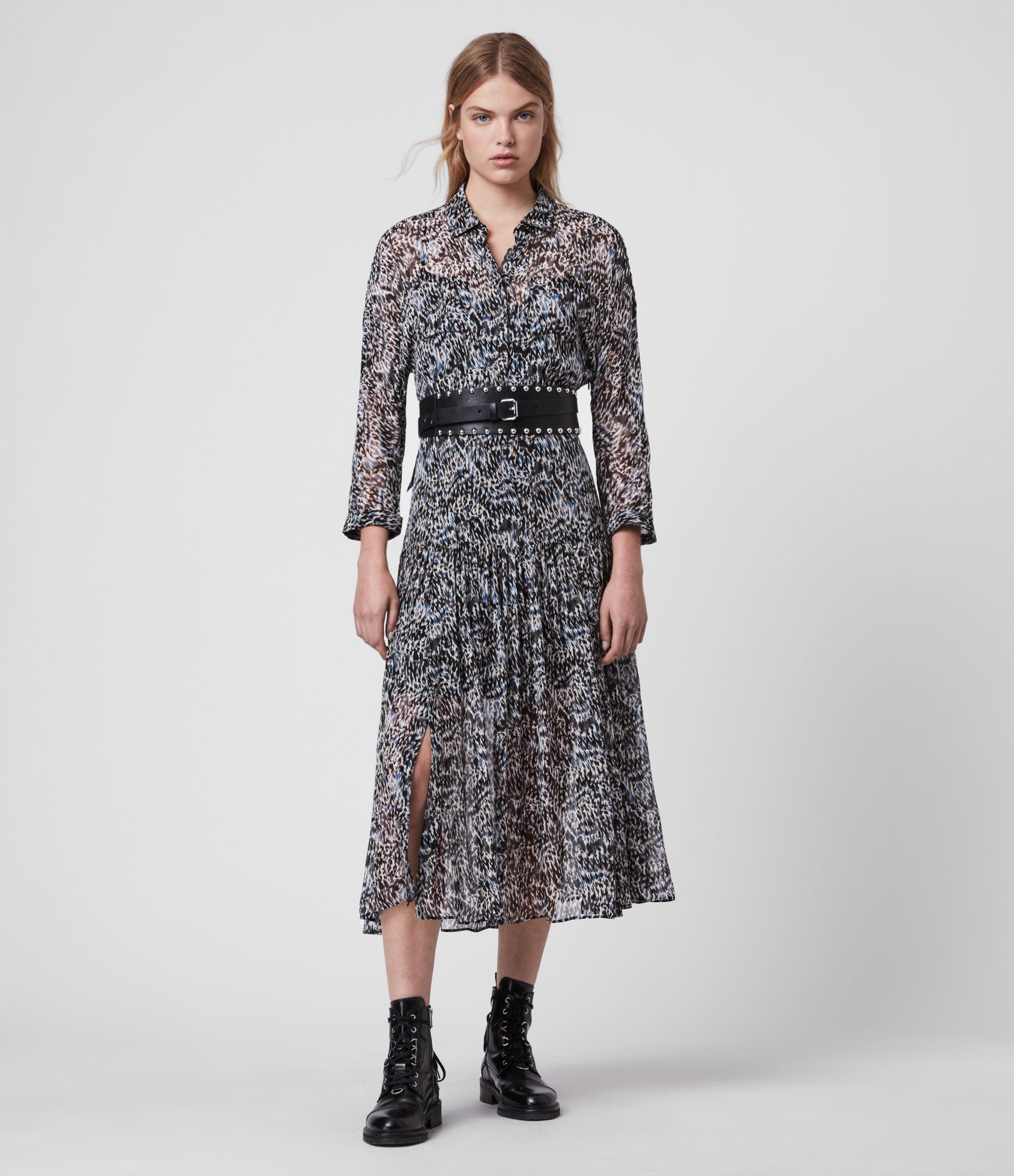 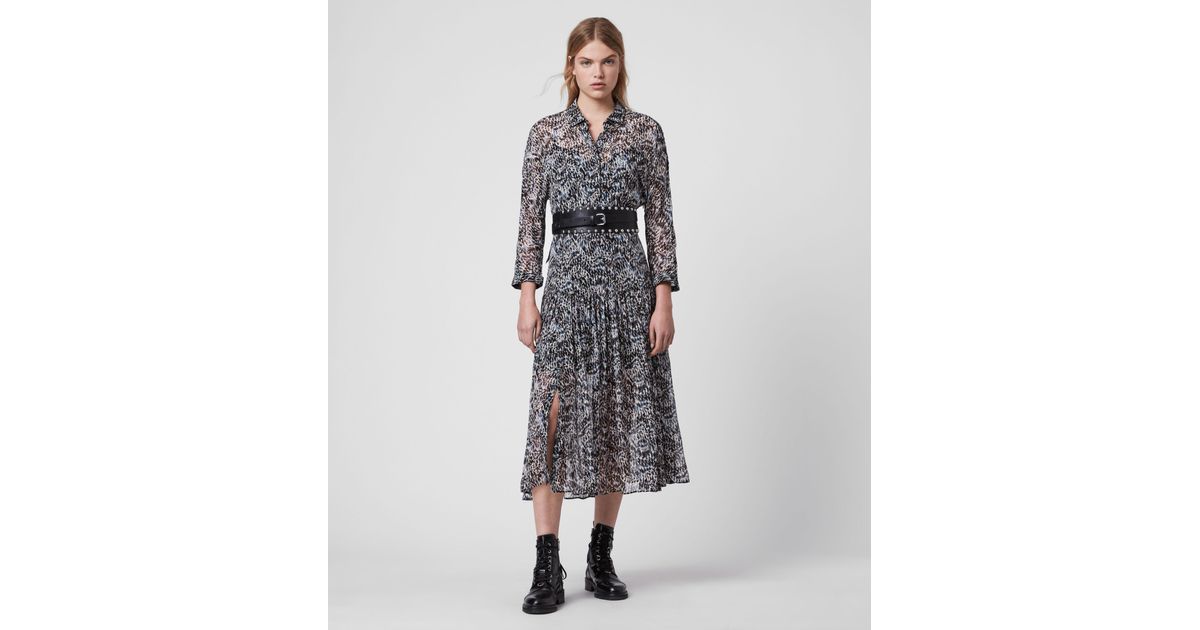 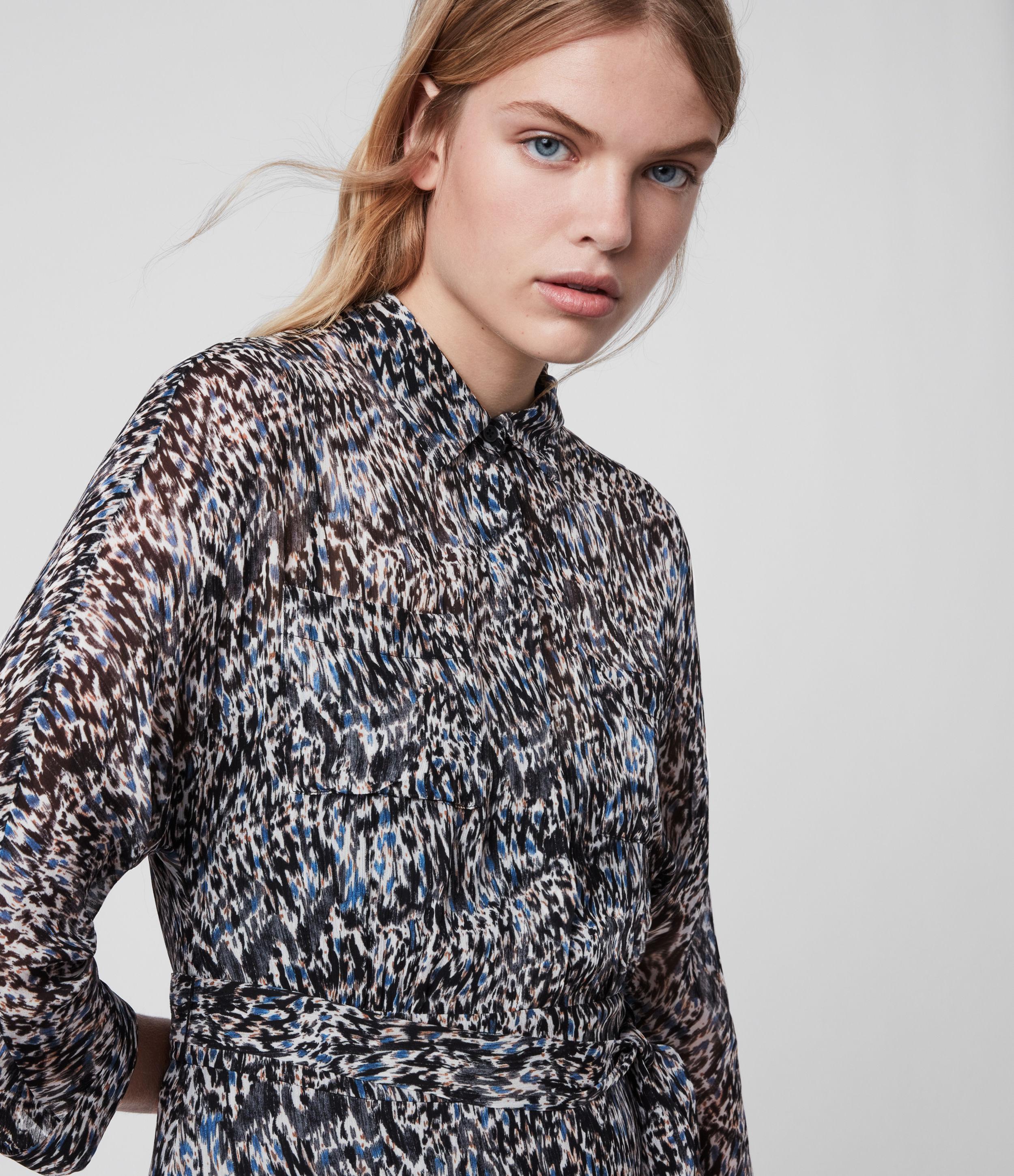 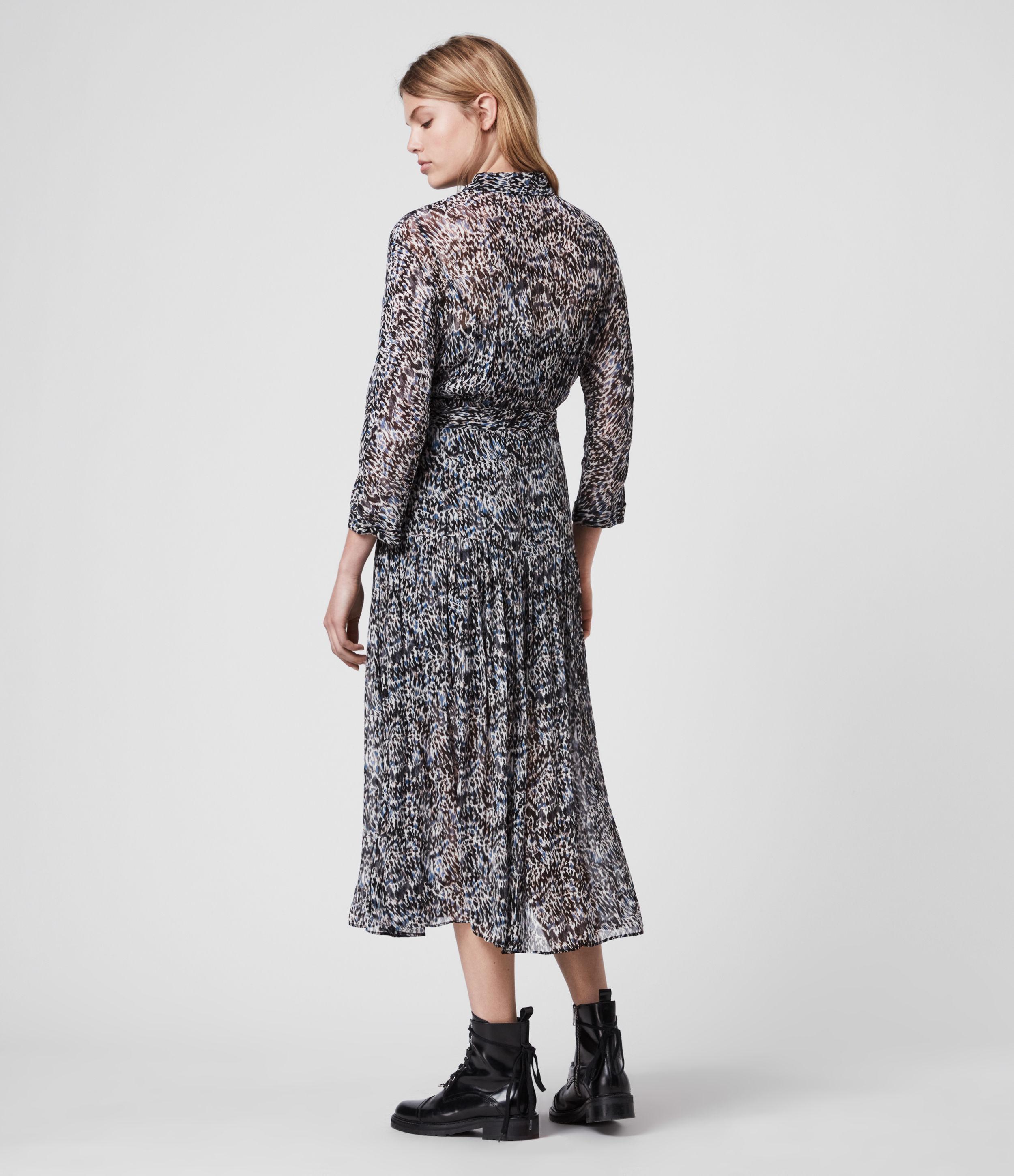 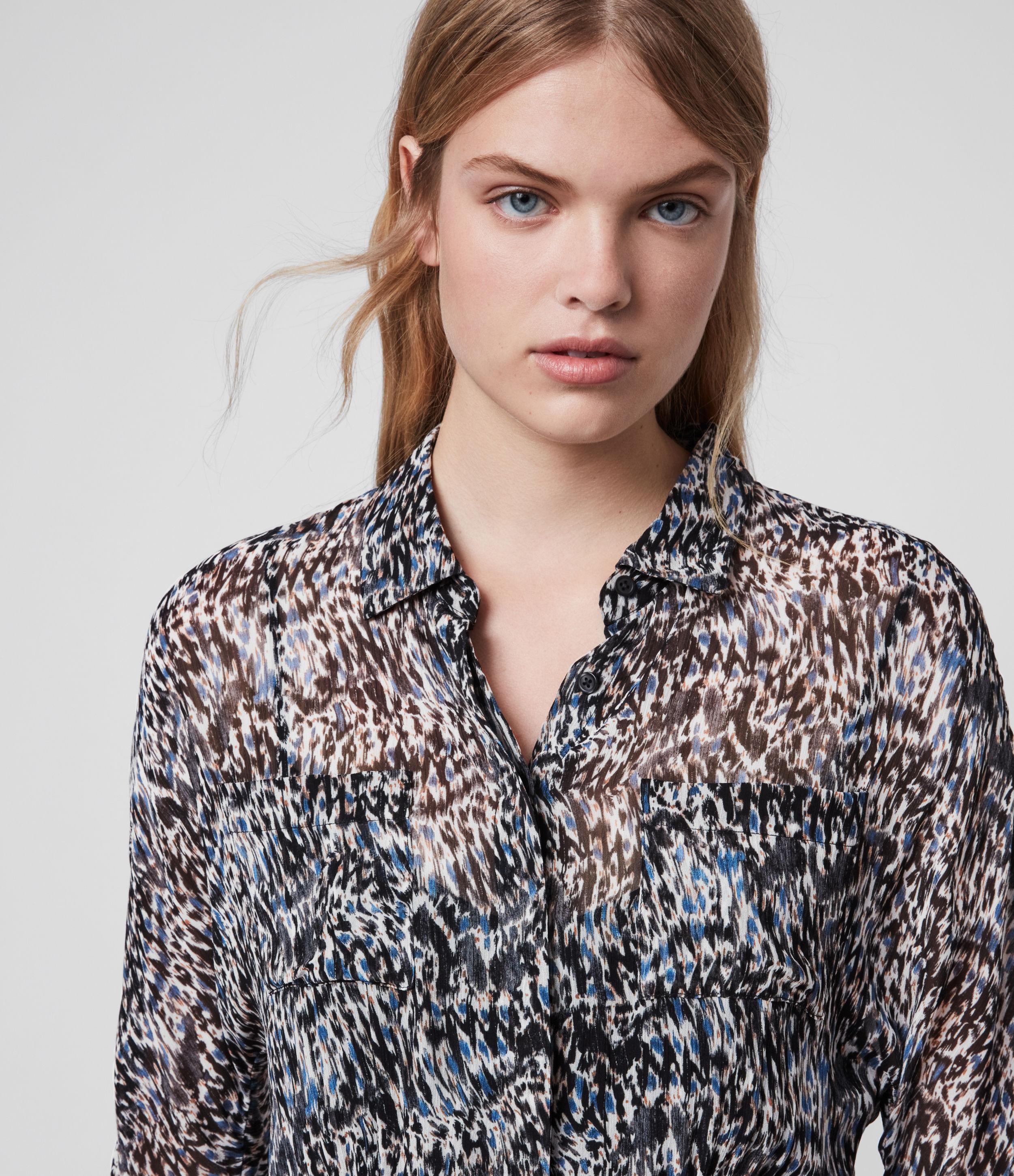 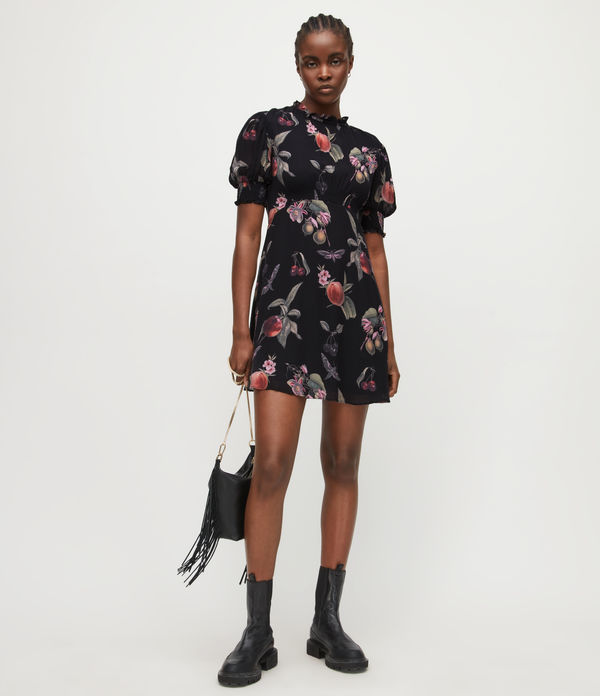 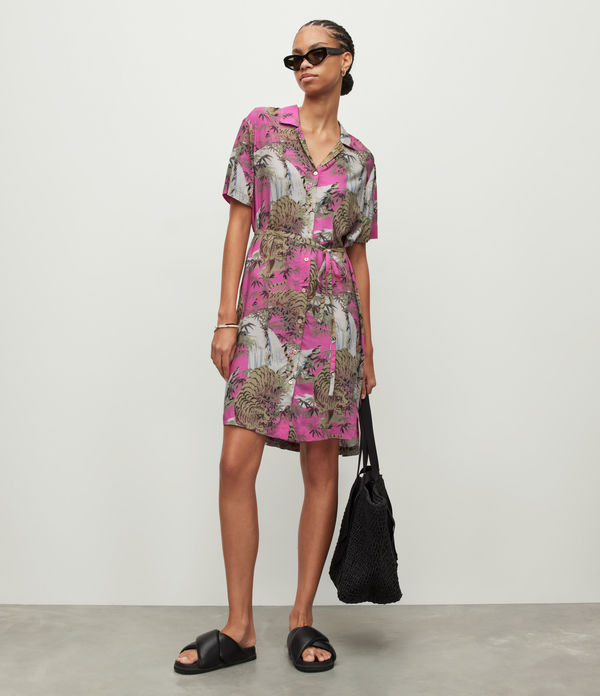 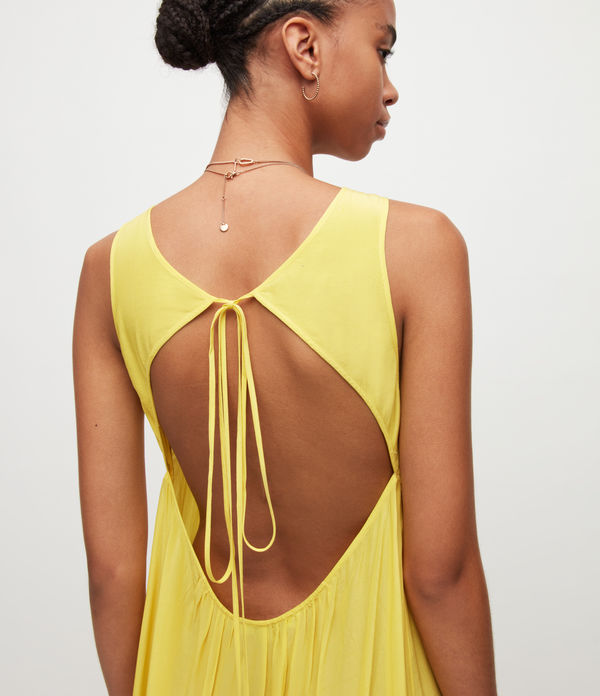 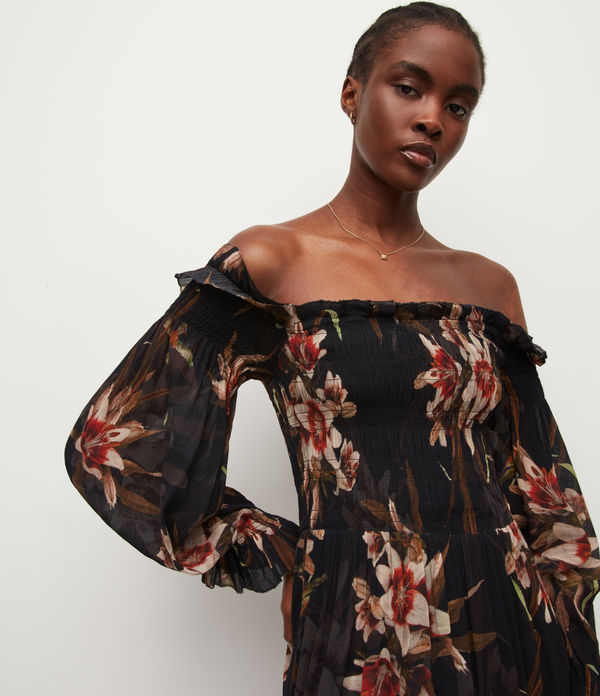 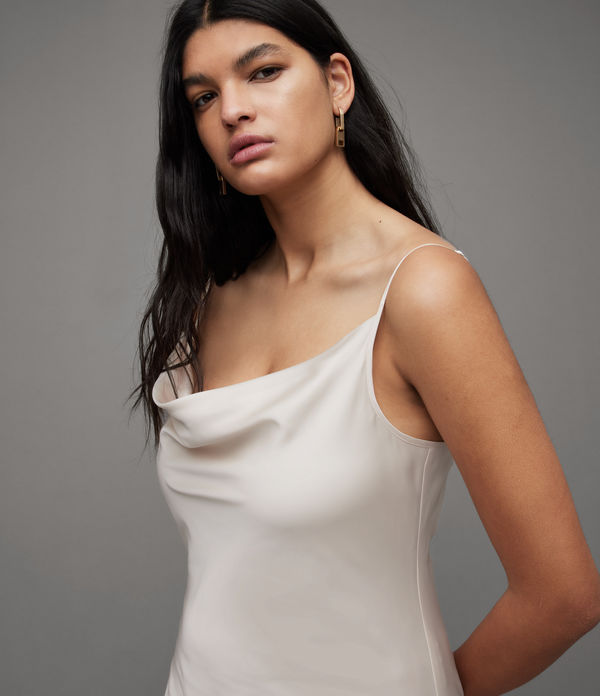 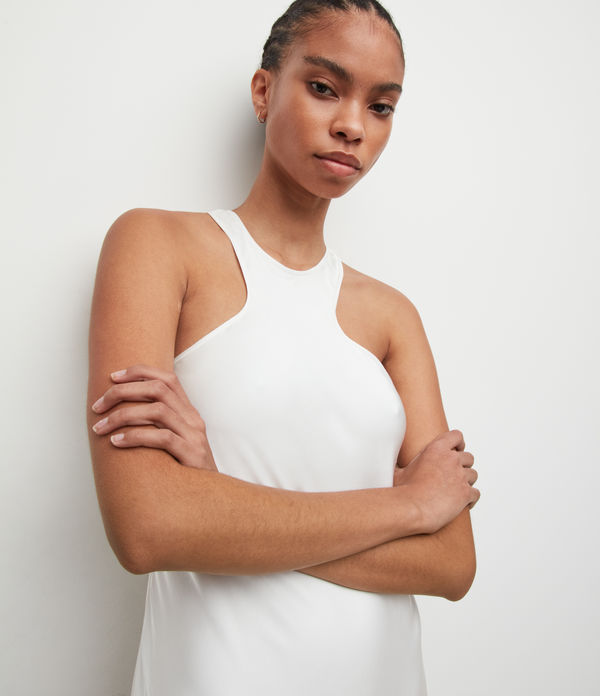 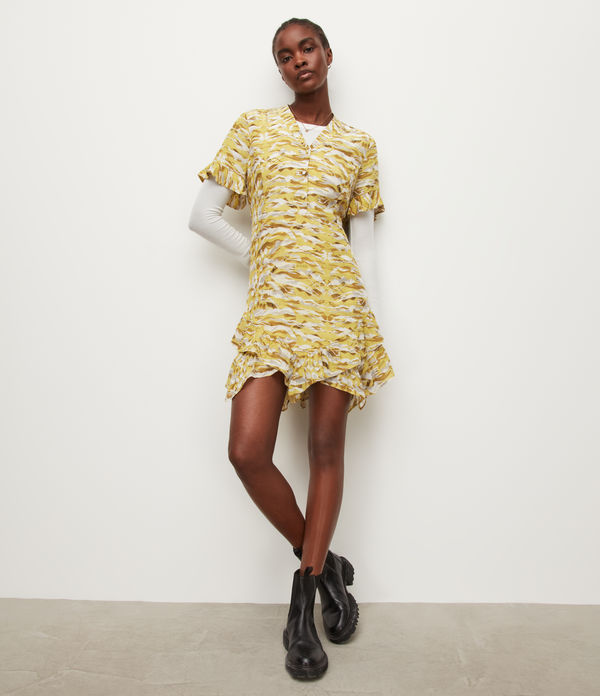 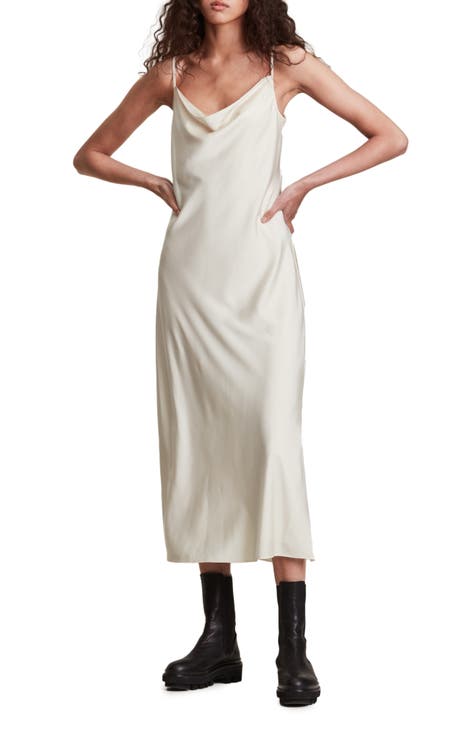 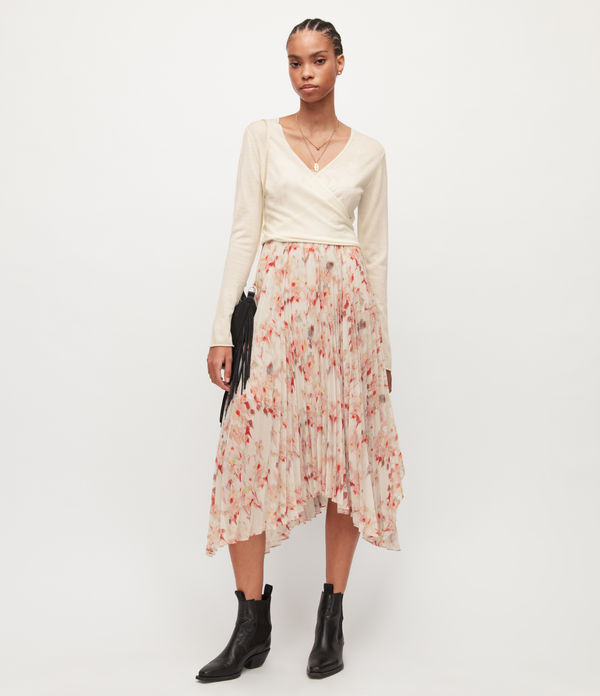 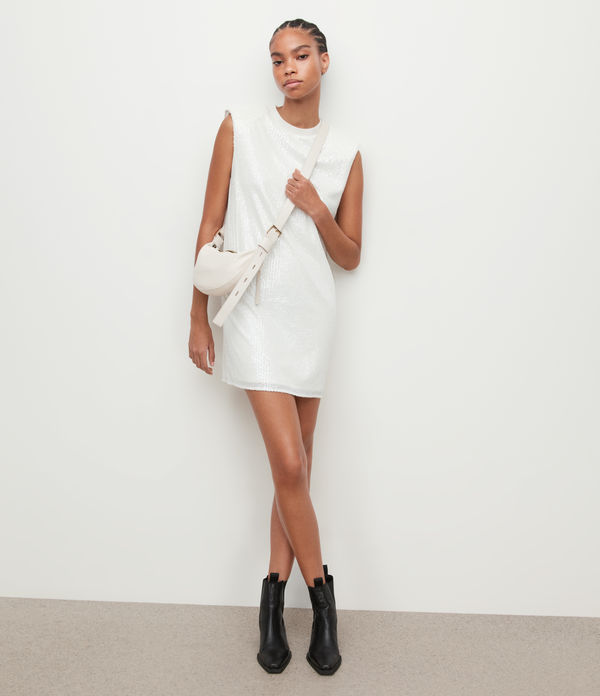 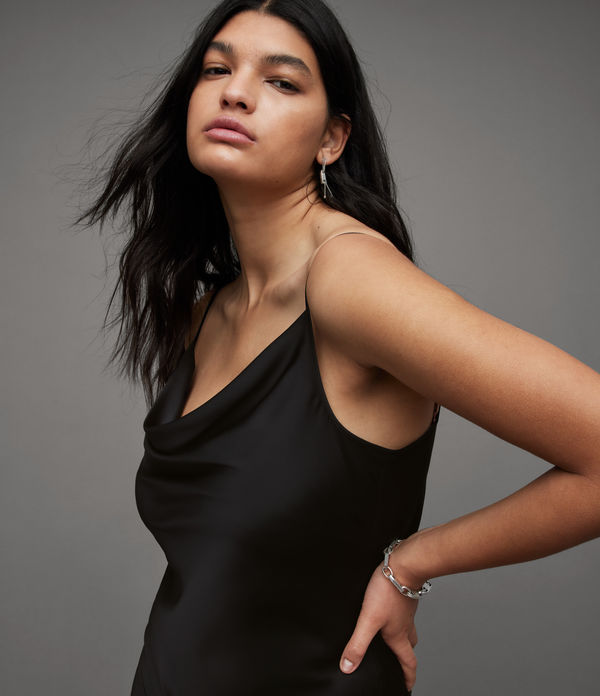 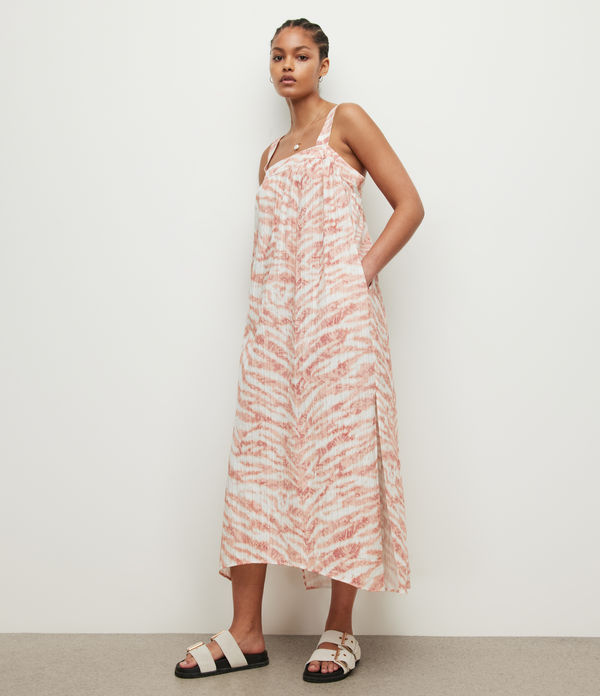 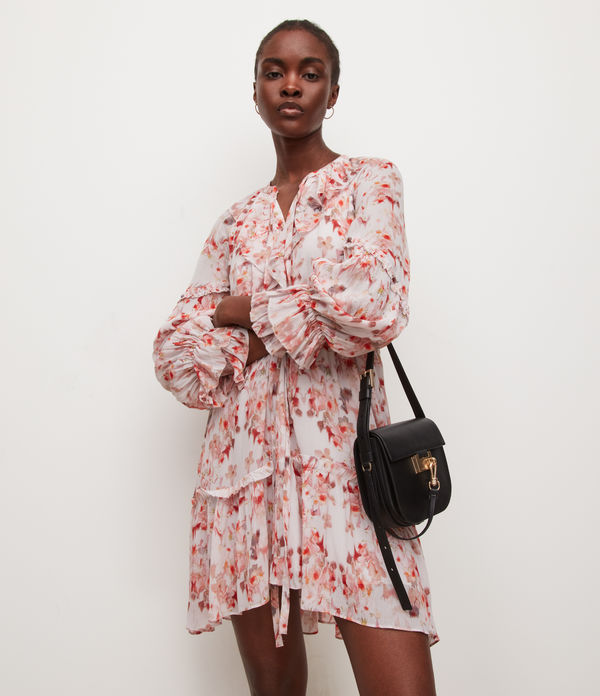 Jeff Schogol is the senior Pentagon reporter for Task & Purpose. He has covered the military for 15 years. You can email him at [email protected], direct message @JeffSchogol on Twitter, or reach him on WhatsApp and Signal at 703-909-6488. Contact the author Gucci green cotton button up size 40 15 3/4,