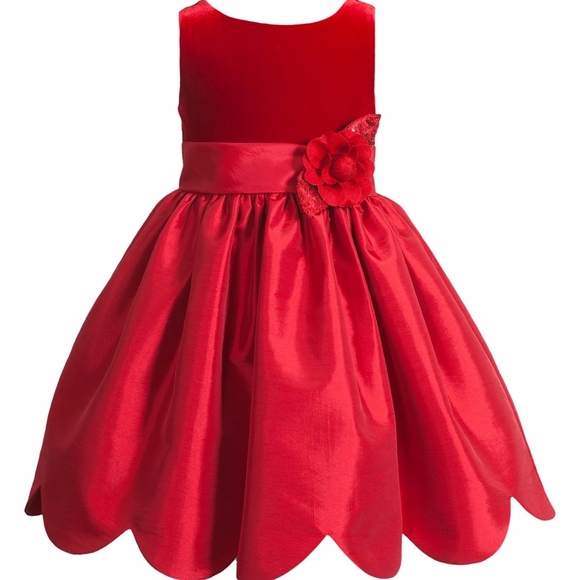 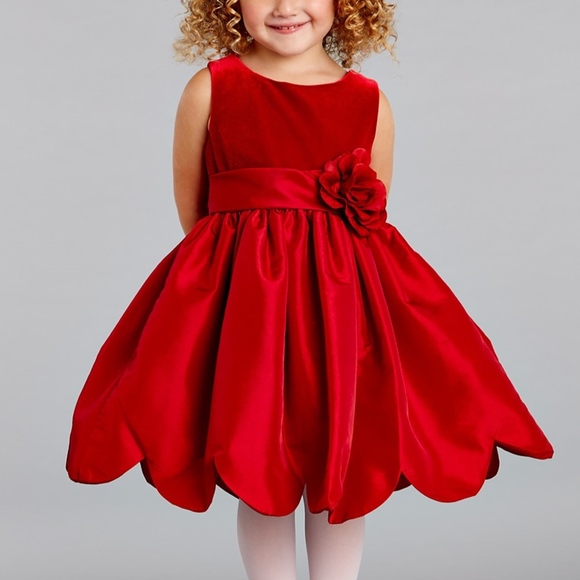 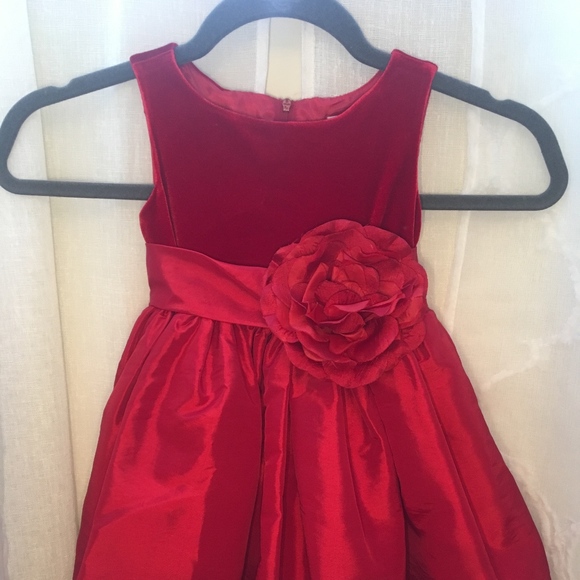 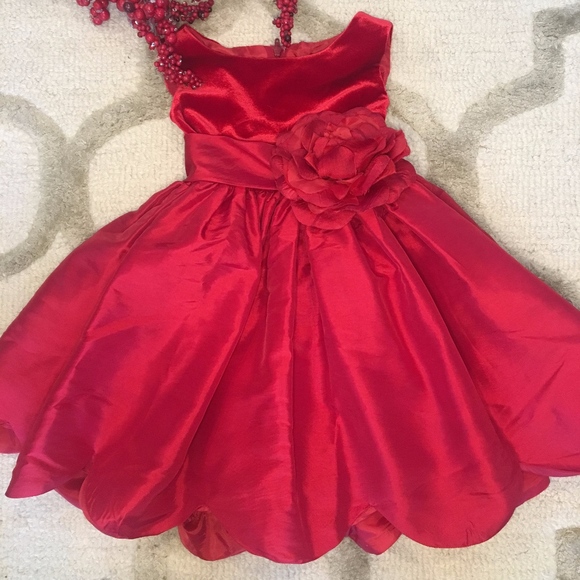 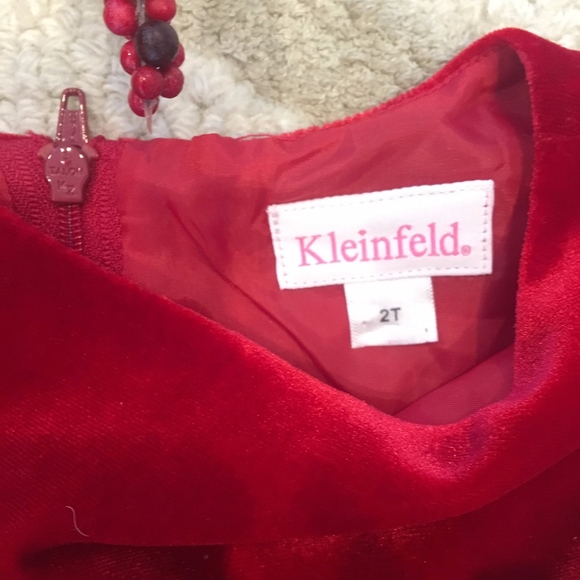 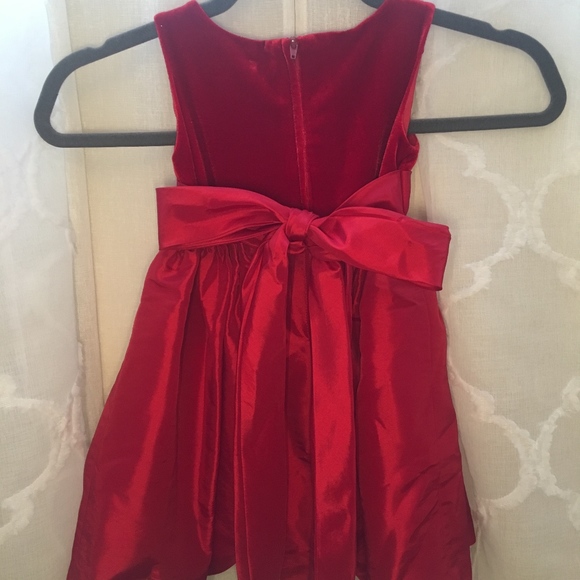 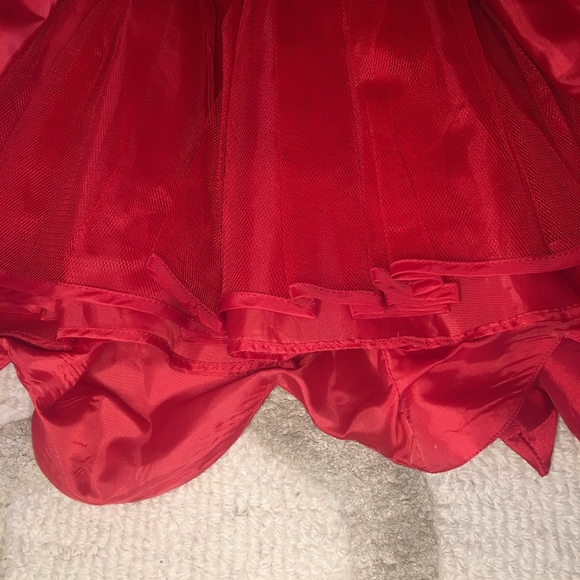 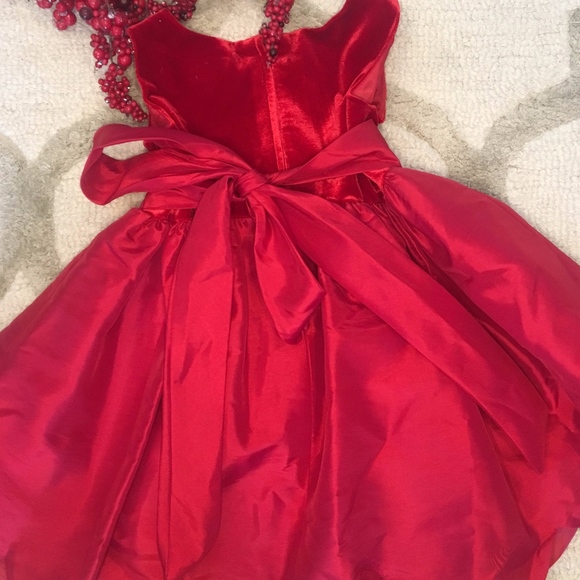 -Kleinfeld Pink "Giada," Sleeveless Dress.
-This lovely dress is perfect for the Holidays and in perfect used condition. Only used once.
-Size 2T

** Completely sold out at Nordstrom.** 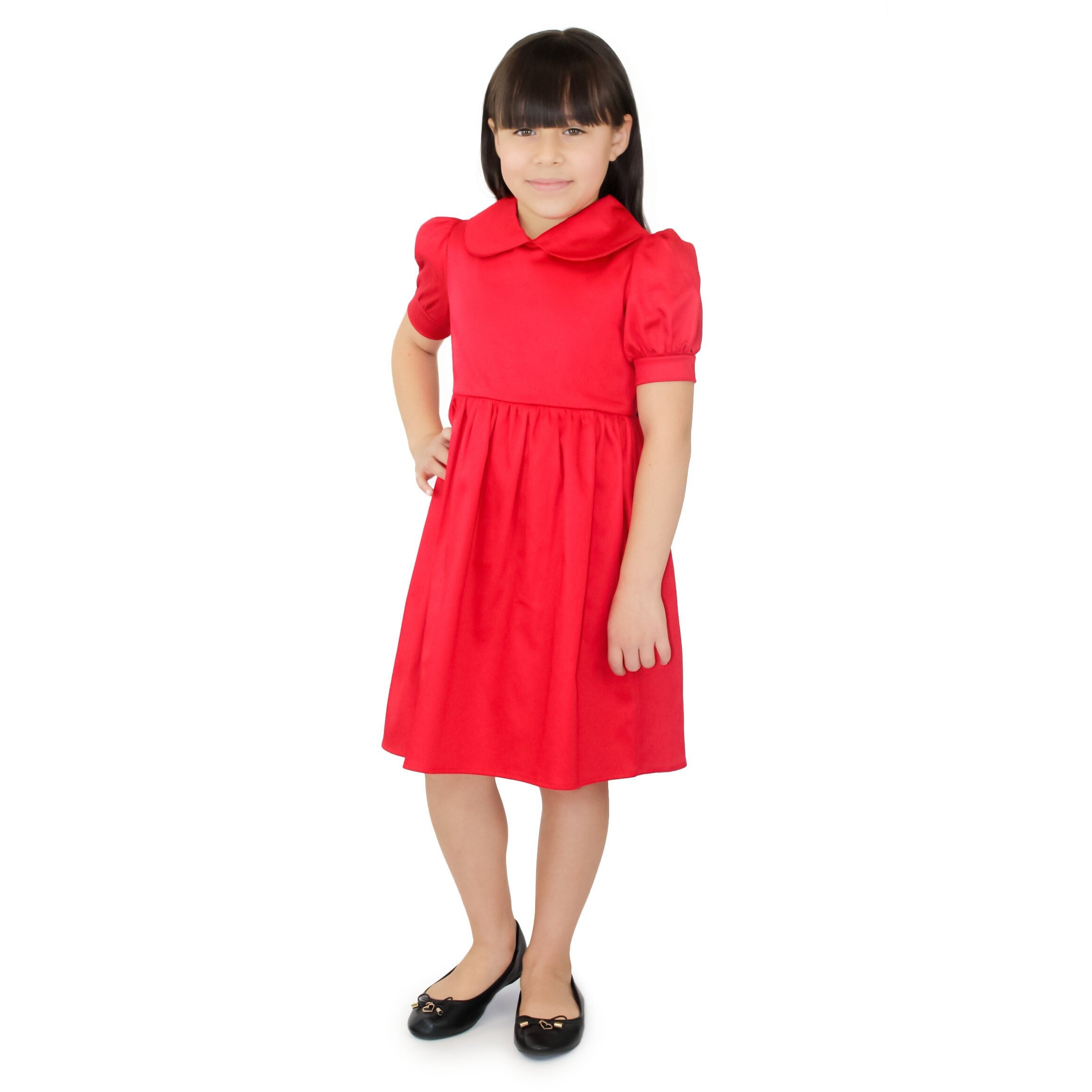 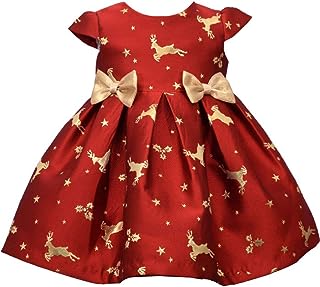 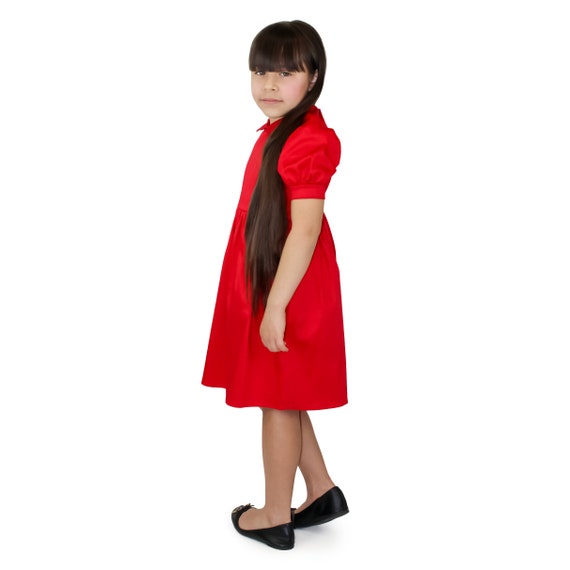 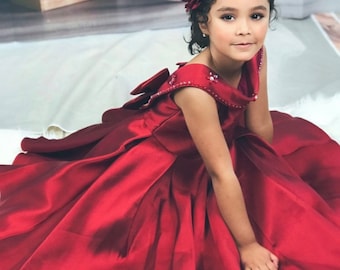 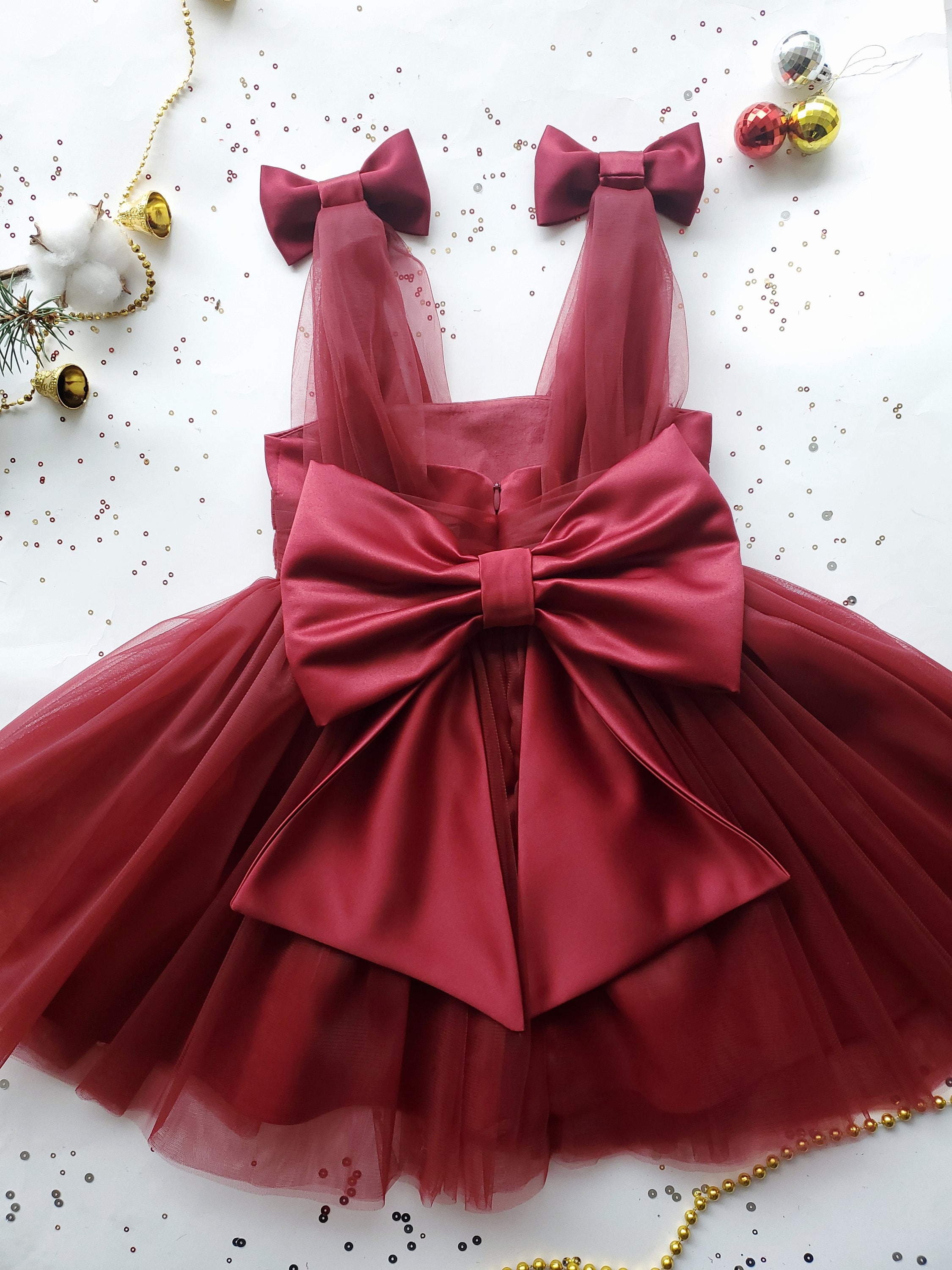 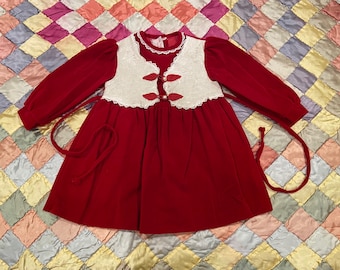 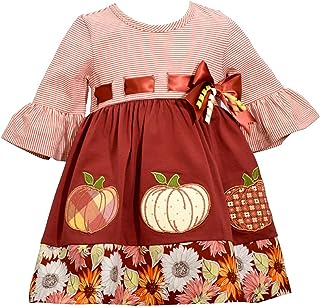 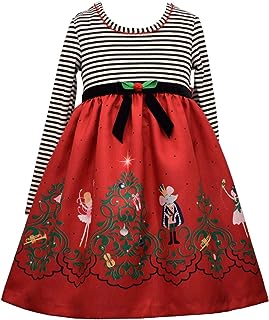 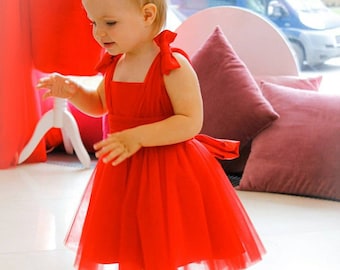 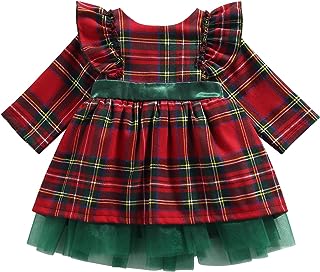 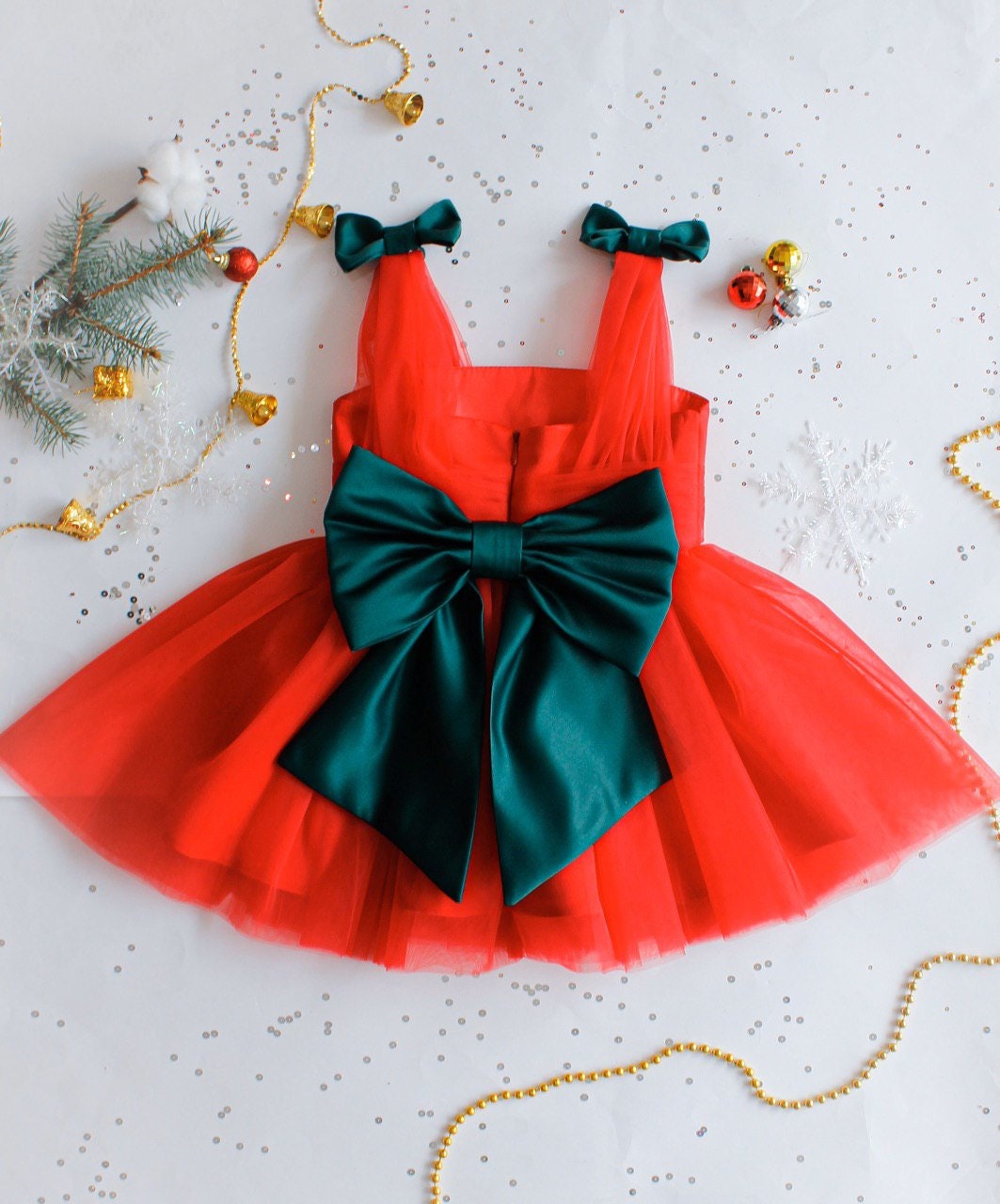 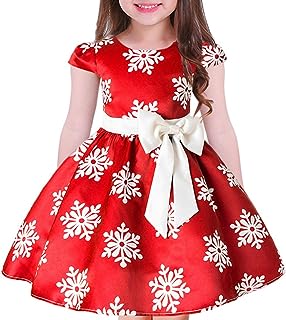 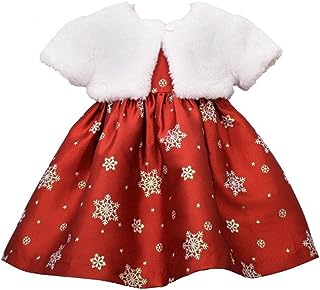 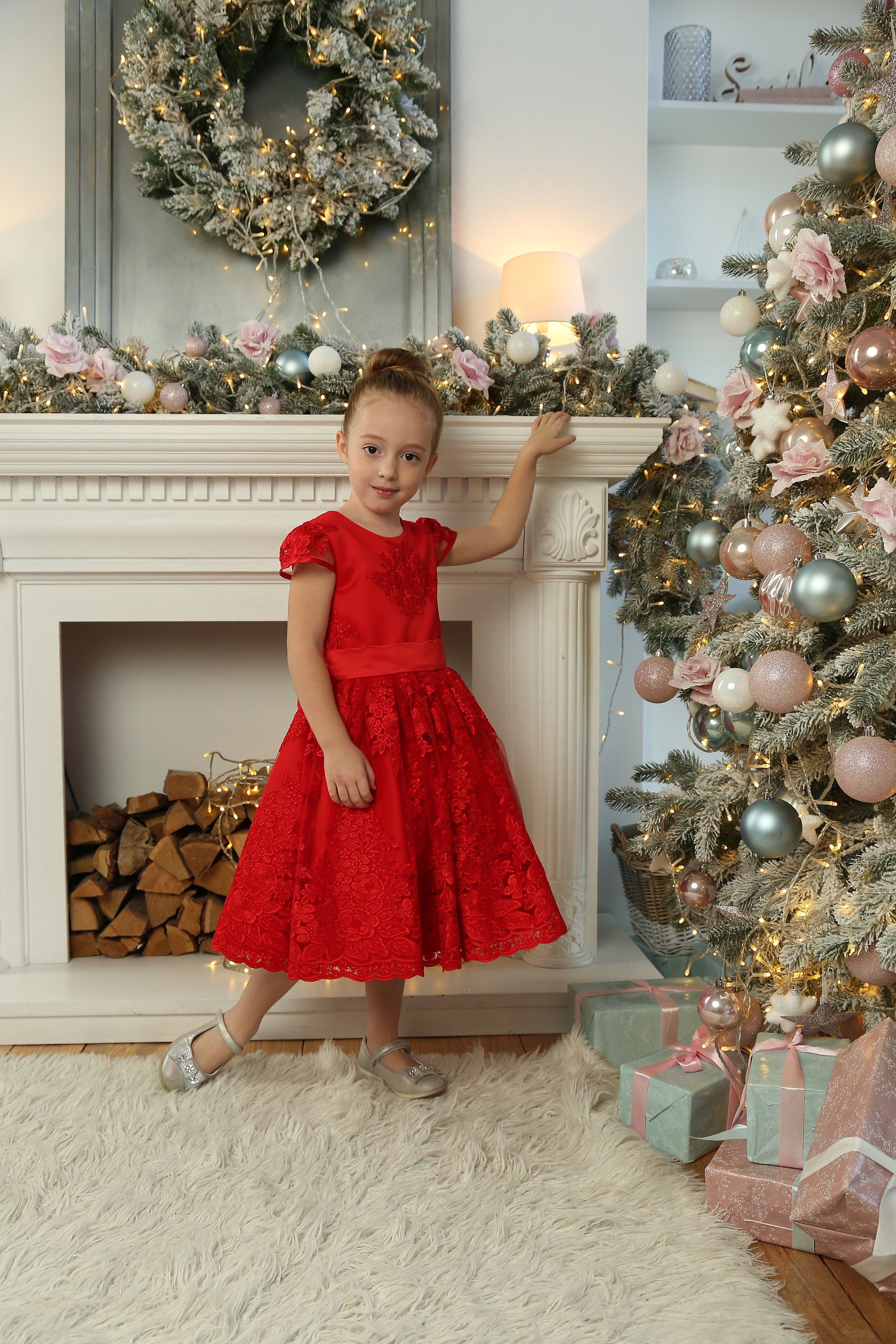 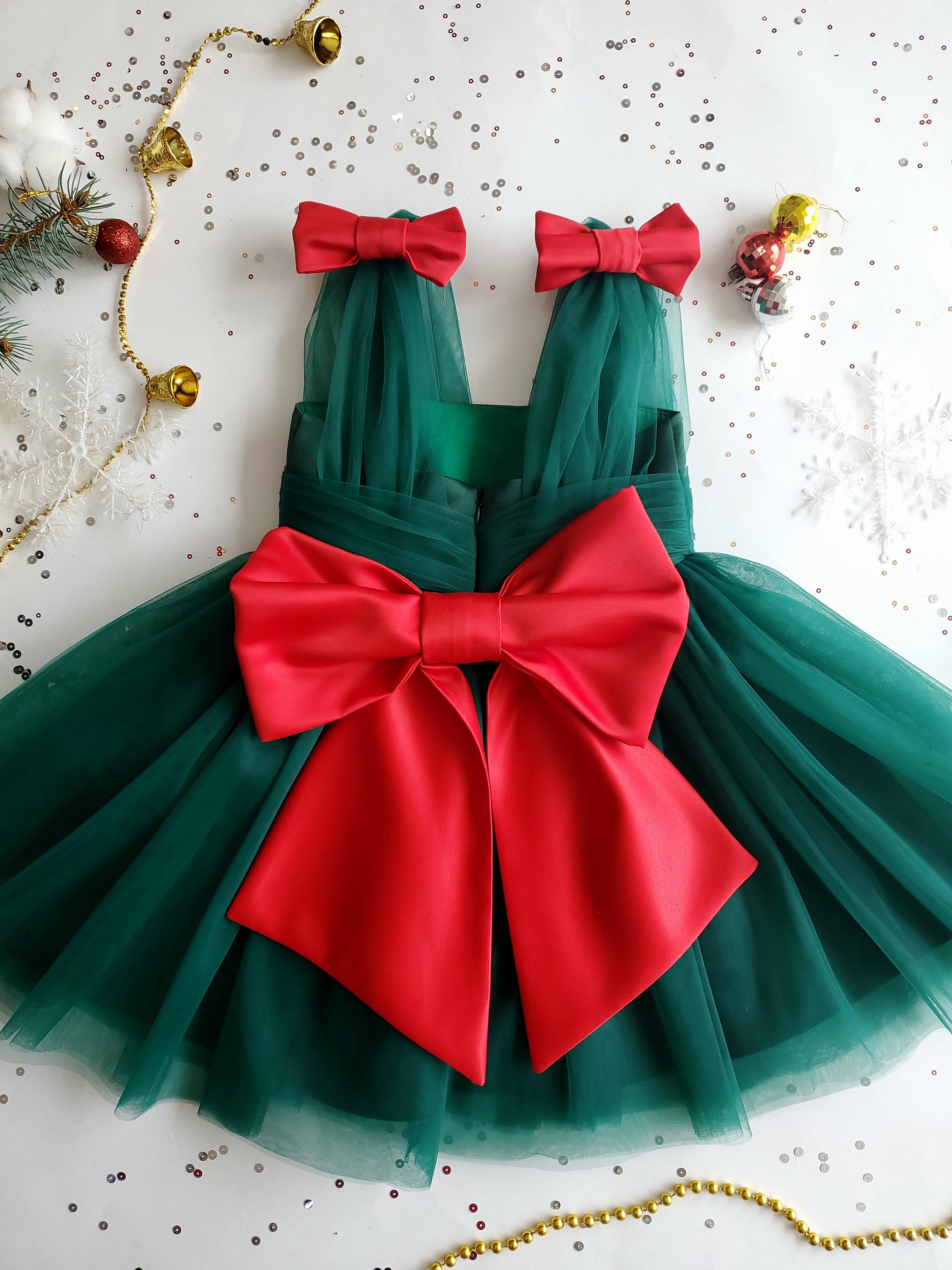 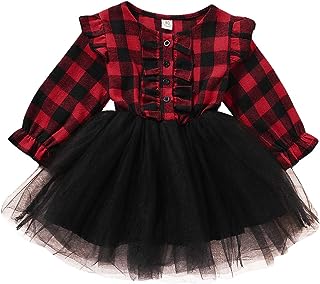 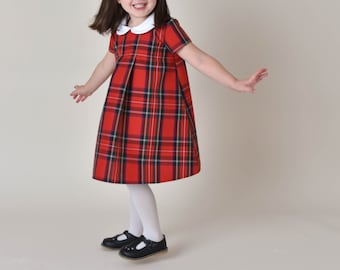 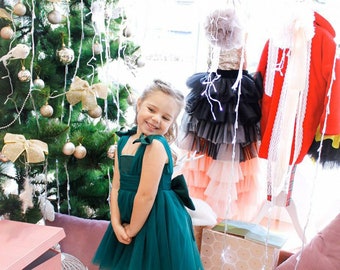 Jeff Schogol is the senior Pentagon reporter for Task & Purpose. He has covered the military for 15 years. You can email him at [email protected], direct message @JeffSchogol on Twitter, or reach him on WhatsApp and Signal at 703-909-6488. Contact the author COPY - Plush Revolve Silky Scrunchie and Pajama set Green Patchwork , new in bag,