The Freya Scarf is an oversized lacy design knit with a beautiful variegated yarn. It can be worn as a scarf or wrap it around your shoulders on a cool night. 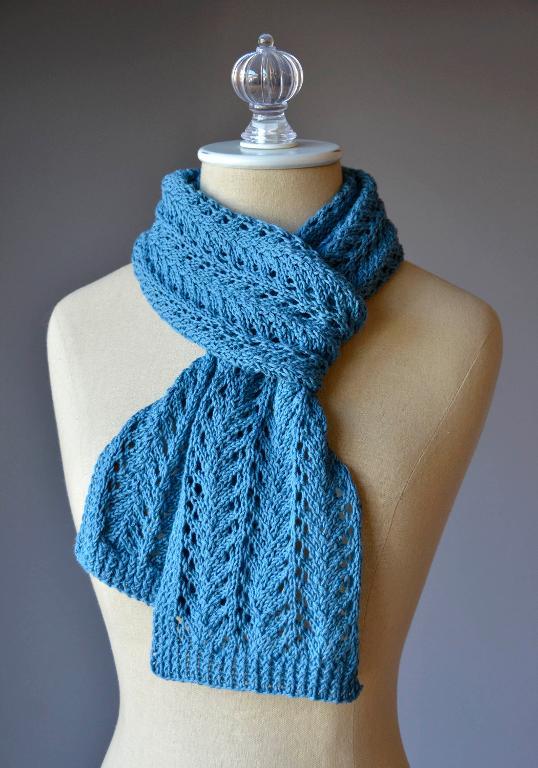 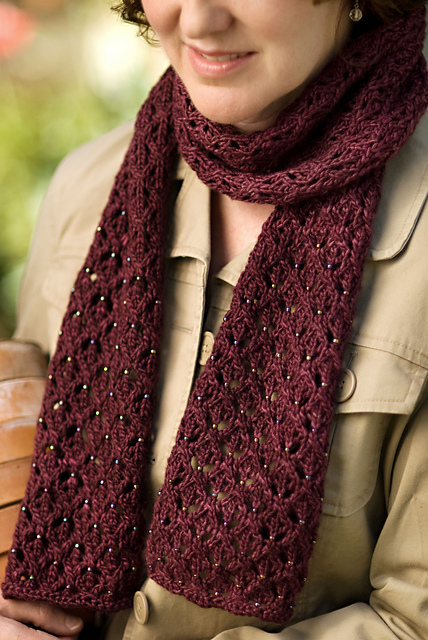 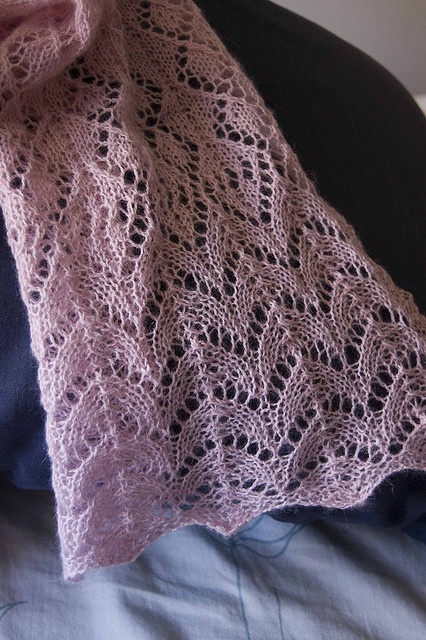 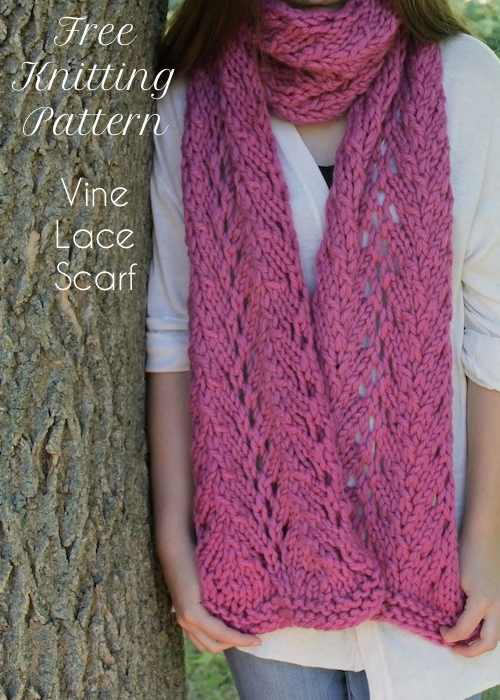 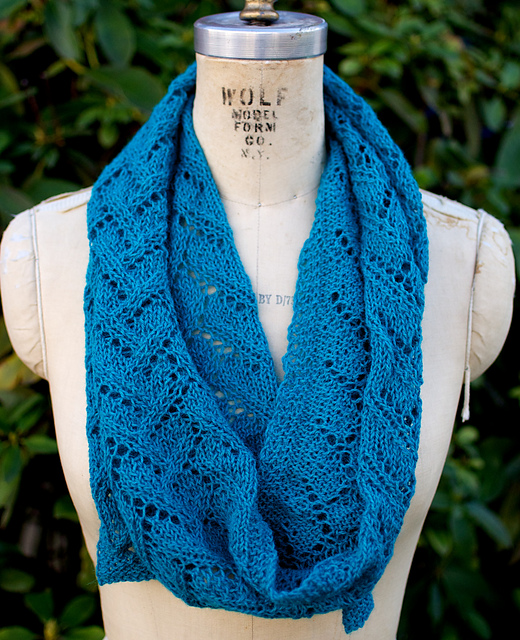 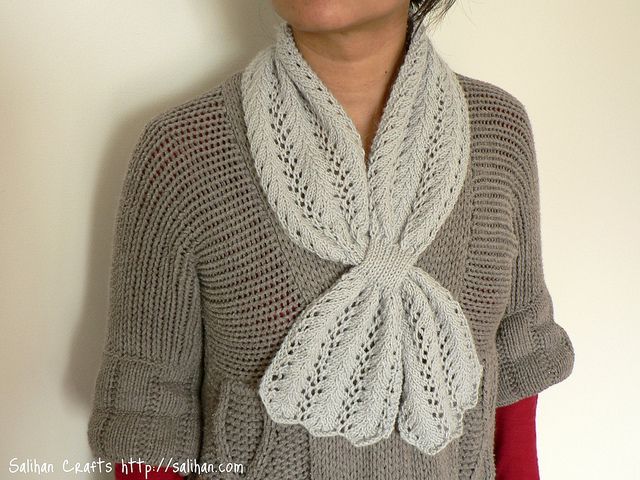 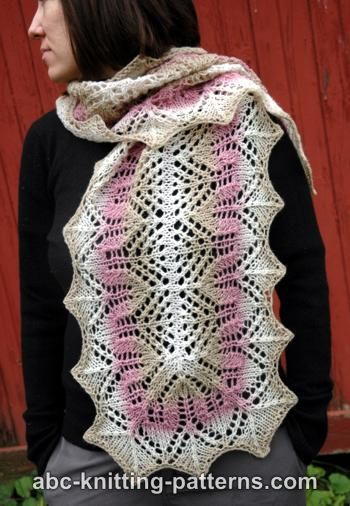 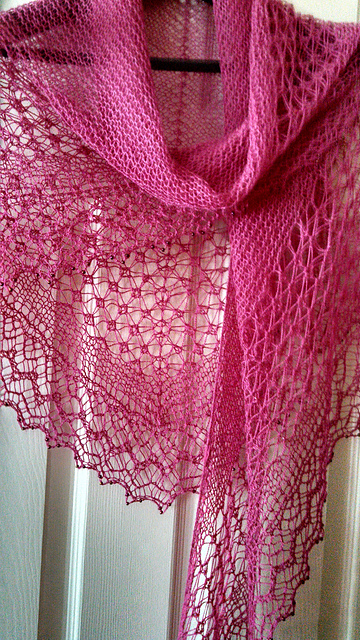 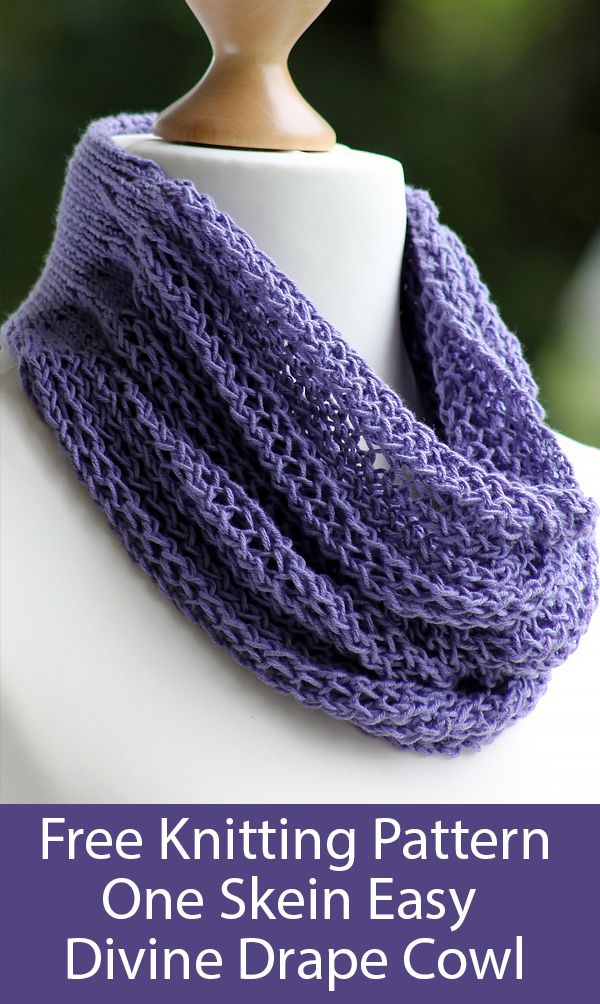 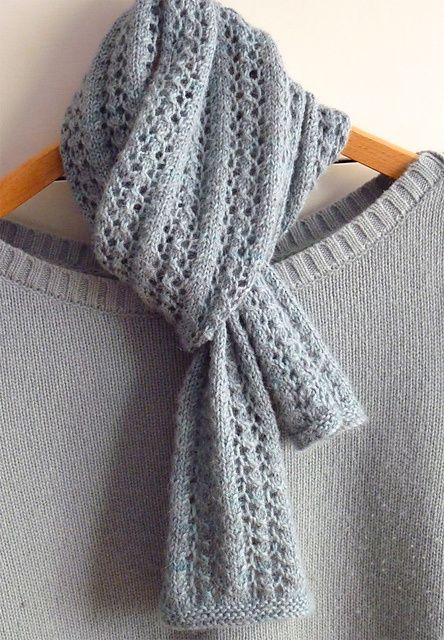 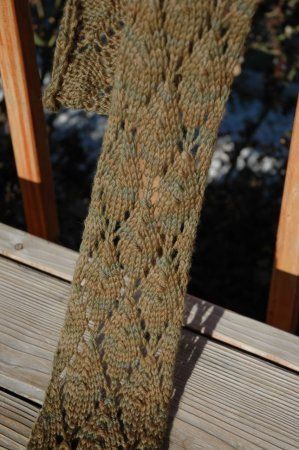 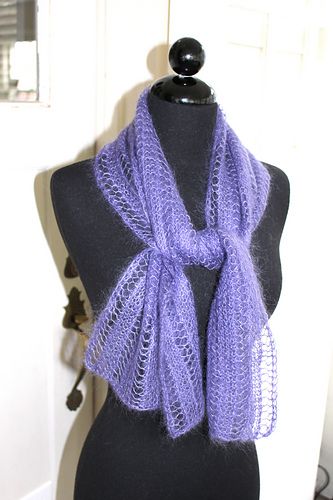 Jeff Schogol is the senior Pentagon reporter for Task & Purpose. He has covered the military for 15 years. You can email him at [email protected], direct message @JeffSchogol on Twitter, or reach him on WhatsApp and Signal at 703-909-6488. Contact the author Royale Straightner.,