Your new favorite sweater for work, school or play, by BDG. Made from a wide ribbed knit in an oversized, relaxed fit. Topped with a shallow v-neckline + dropped extra-long sleeves. Finished with an exaggerated high/low hem. 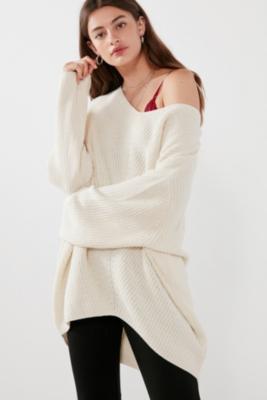 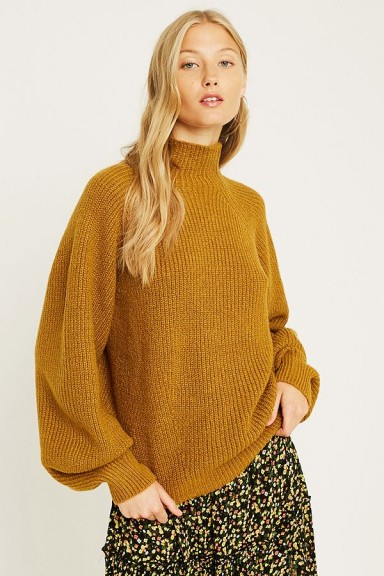 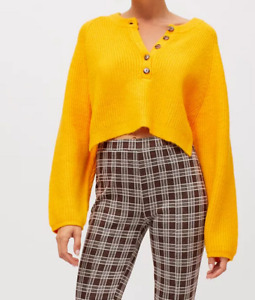 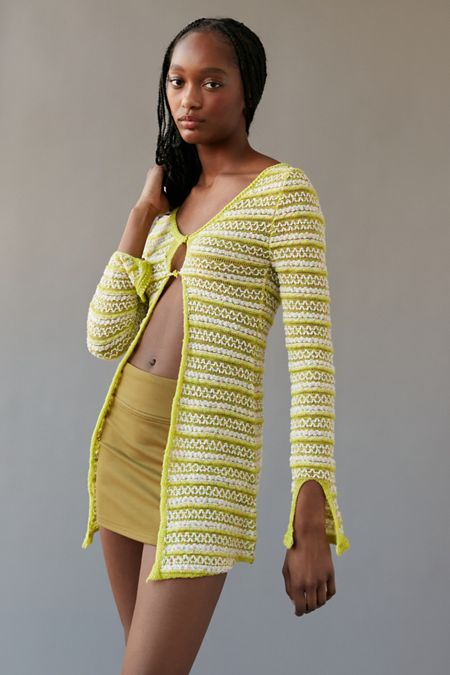 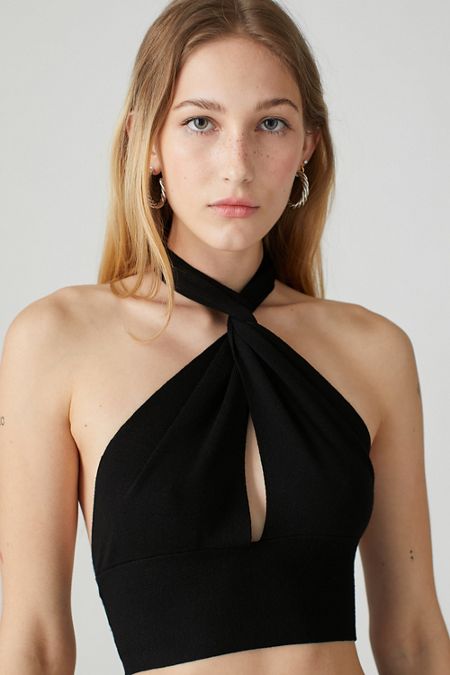 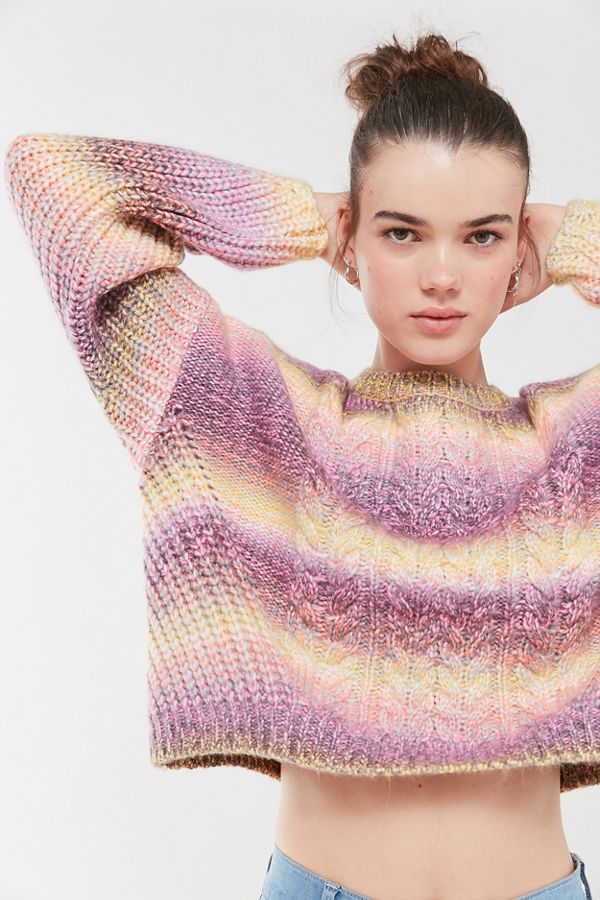 Jeff Schogol is the senior Pentagon reporter for Task & Purpose. He has covered the military for 15 years. You can email him at [email protected], direct message @JeffSchogol on Twitter, or reach him on WhatsApp and Signal at 703-909-6488. Contact the author Leather Satchel Co Purse,