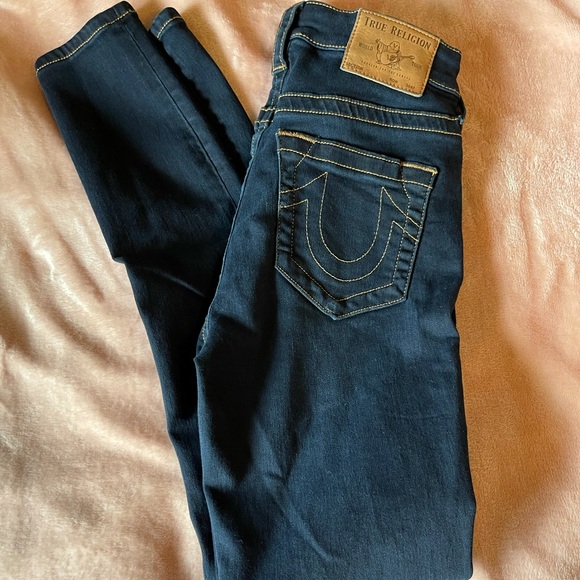 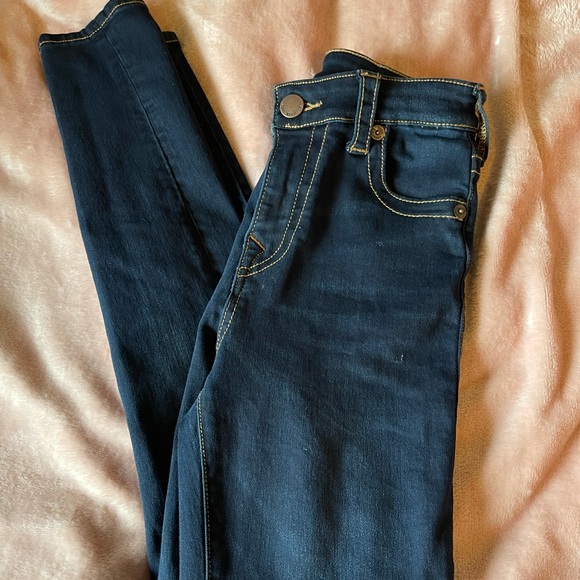 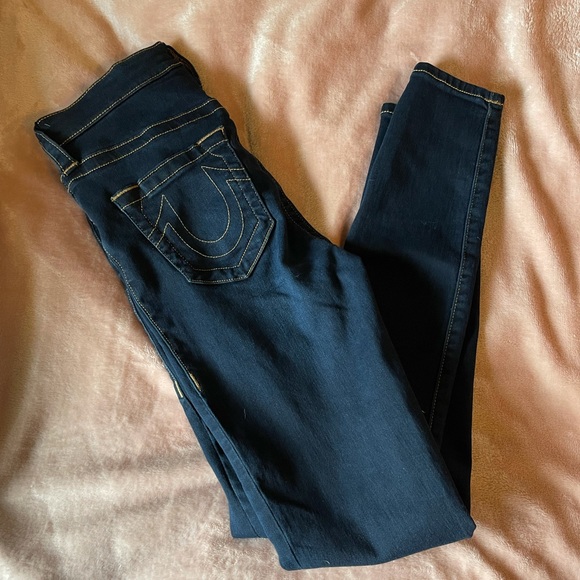 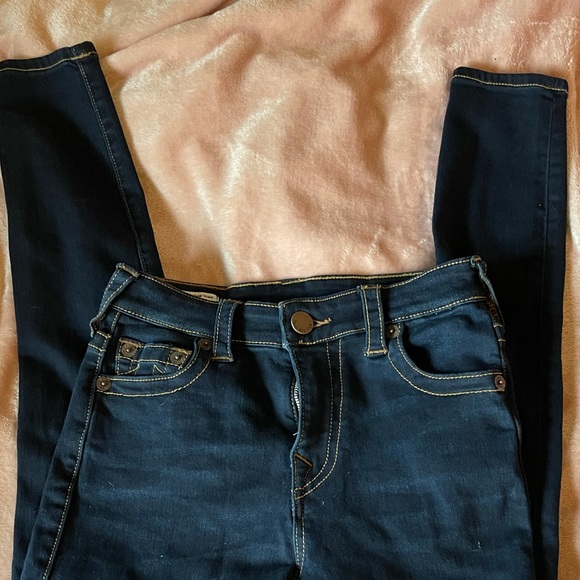 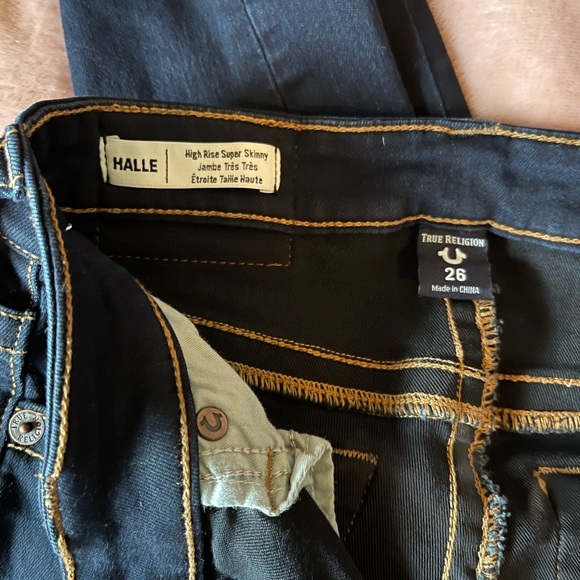 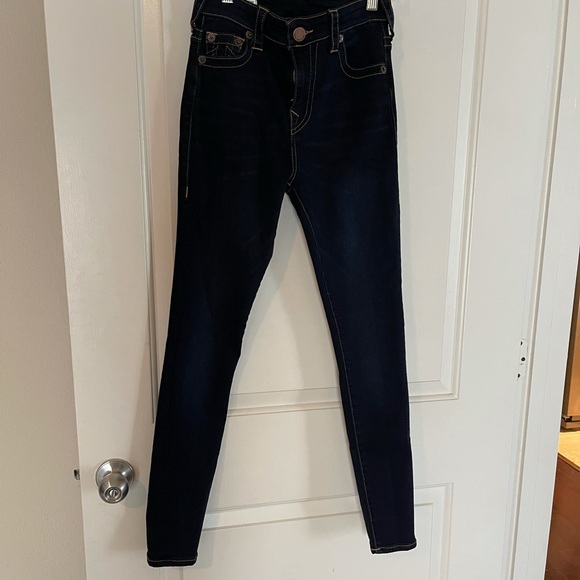 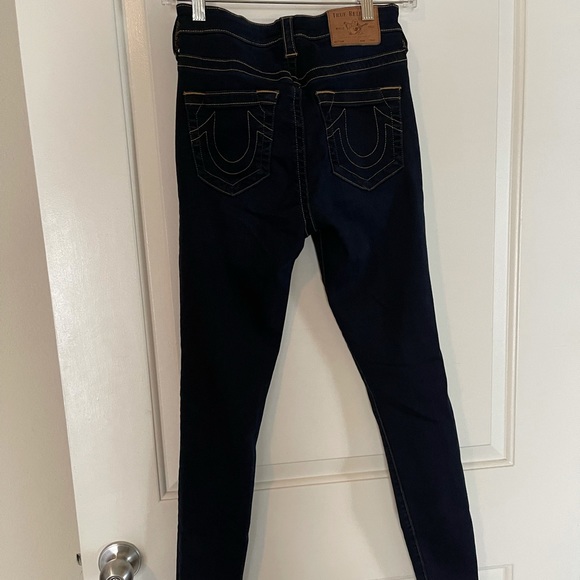 These True Religion Jeans have an awesome stretch!! They fit really well, I was only able to wear them a few times before I gained some weight. They are really true to size without feeling snug. The dark print and thick bright stitching on the back make your backside look AMAZING!! They are in great condition, no holes, perfect for Friday dress up or dress downs!

Check picture #2 (about 4” below the pocket) for a tiny spec that looks like a thread from manufacturing, not noticeable while on, but wanted to point it out in case you’re super picky on jeans! 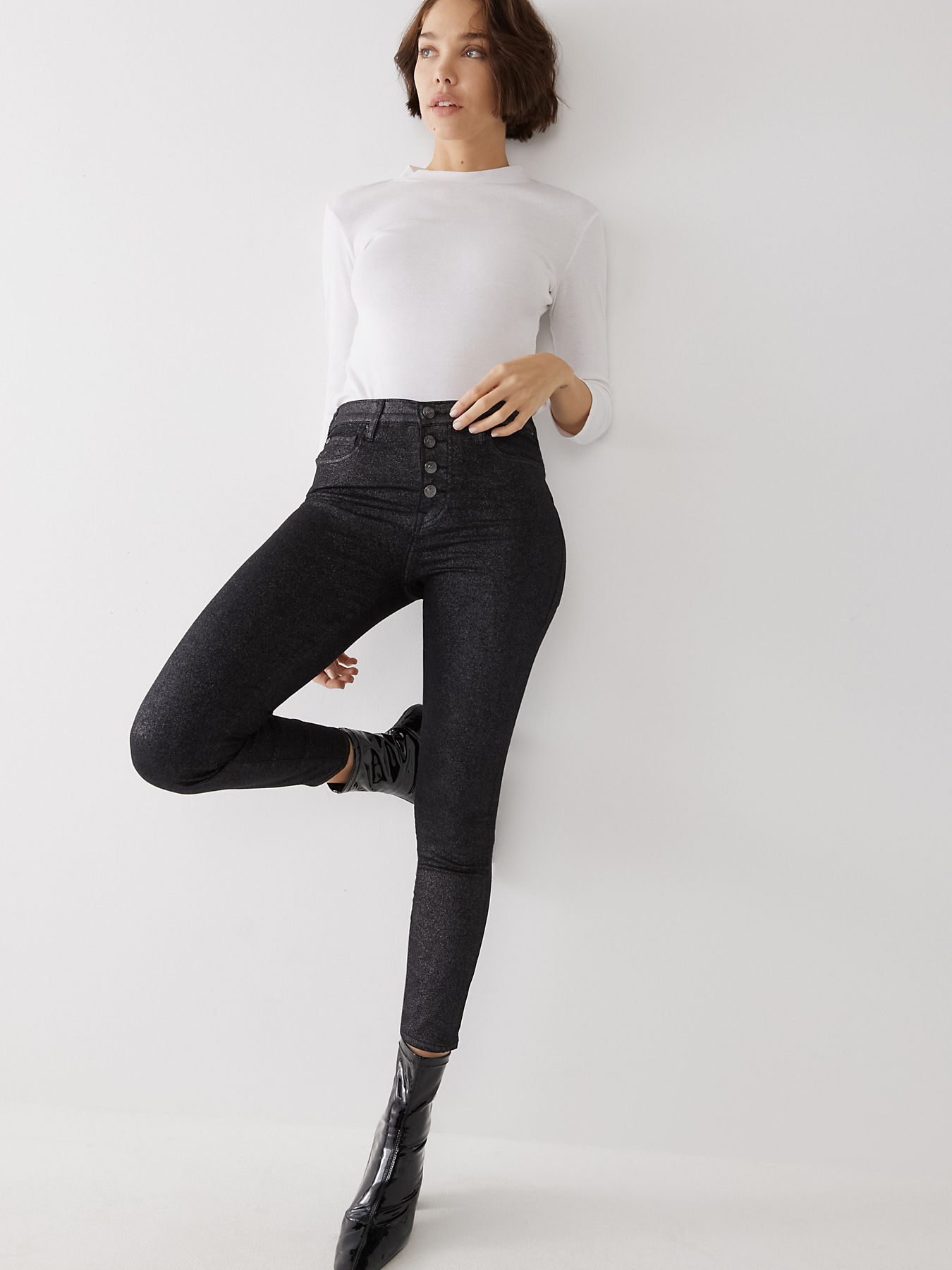 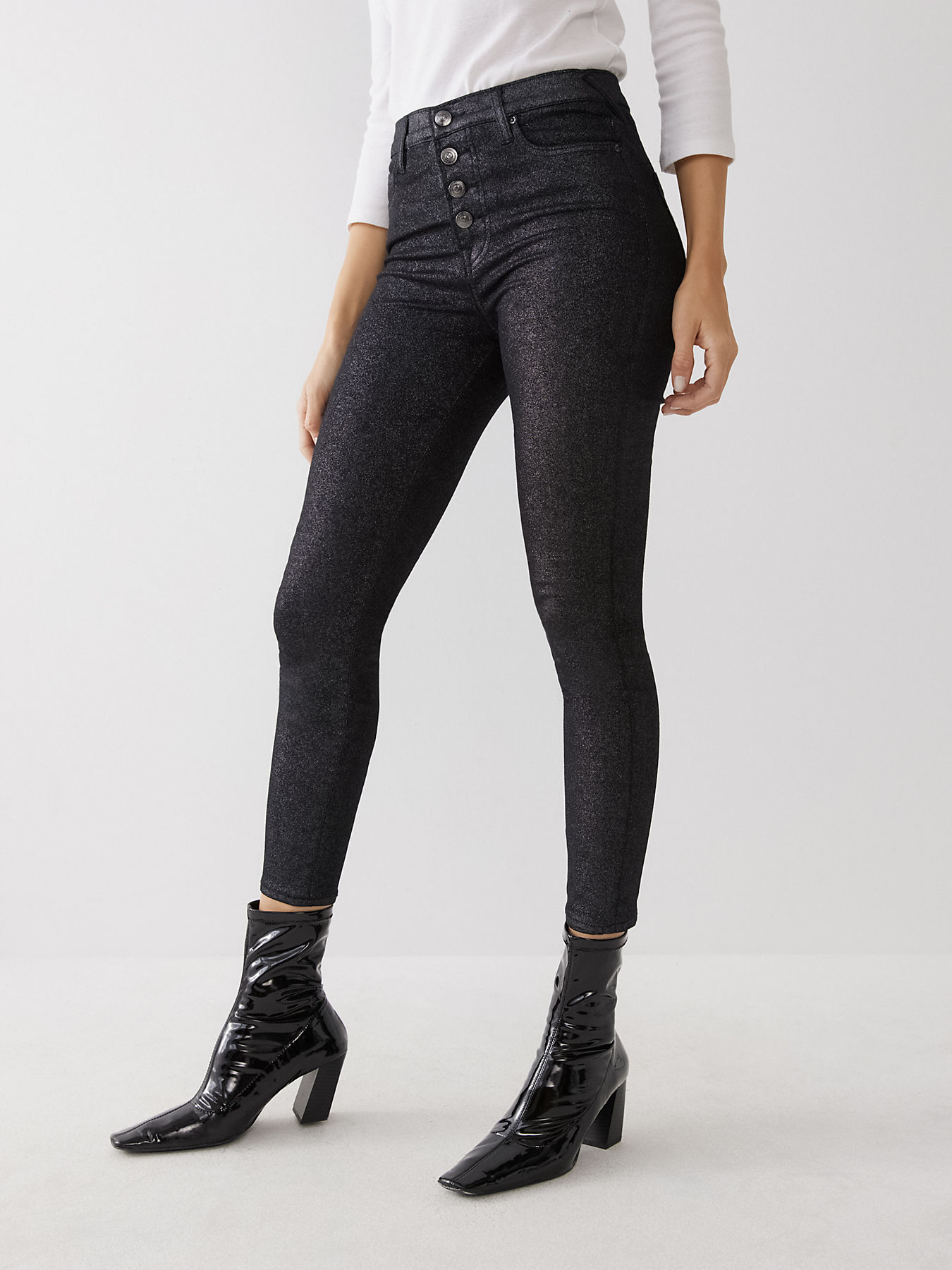 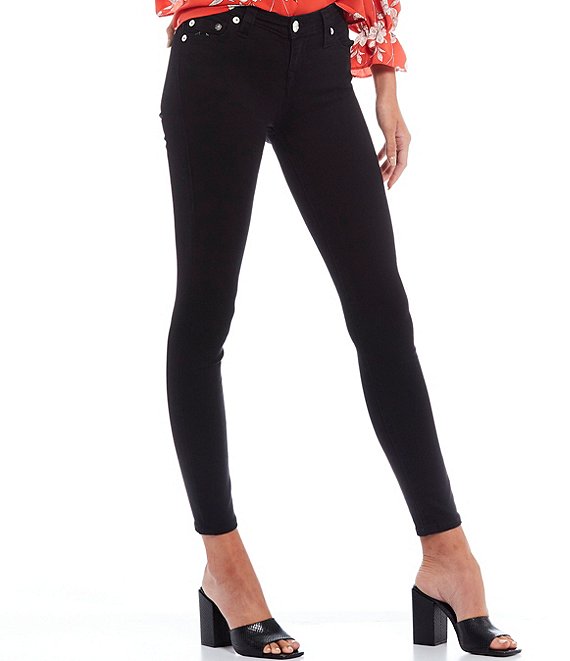 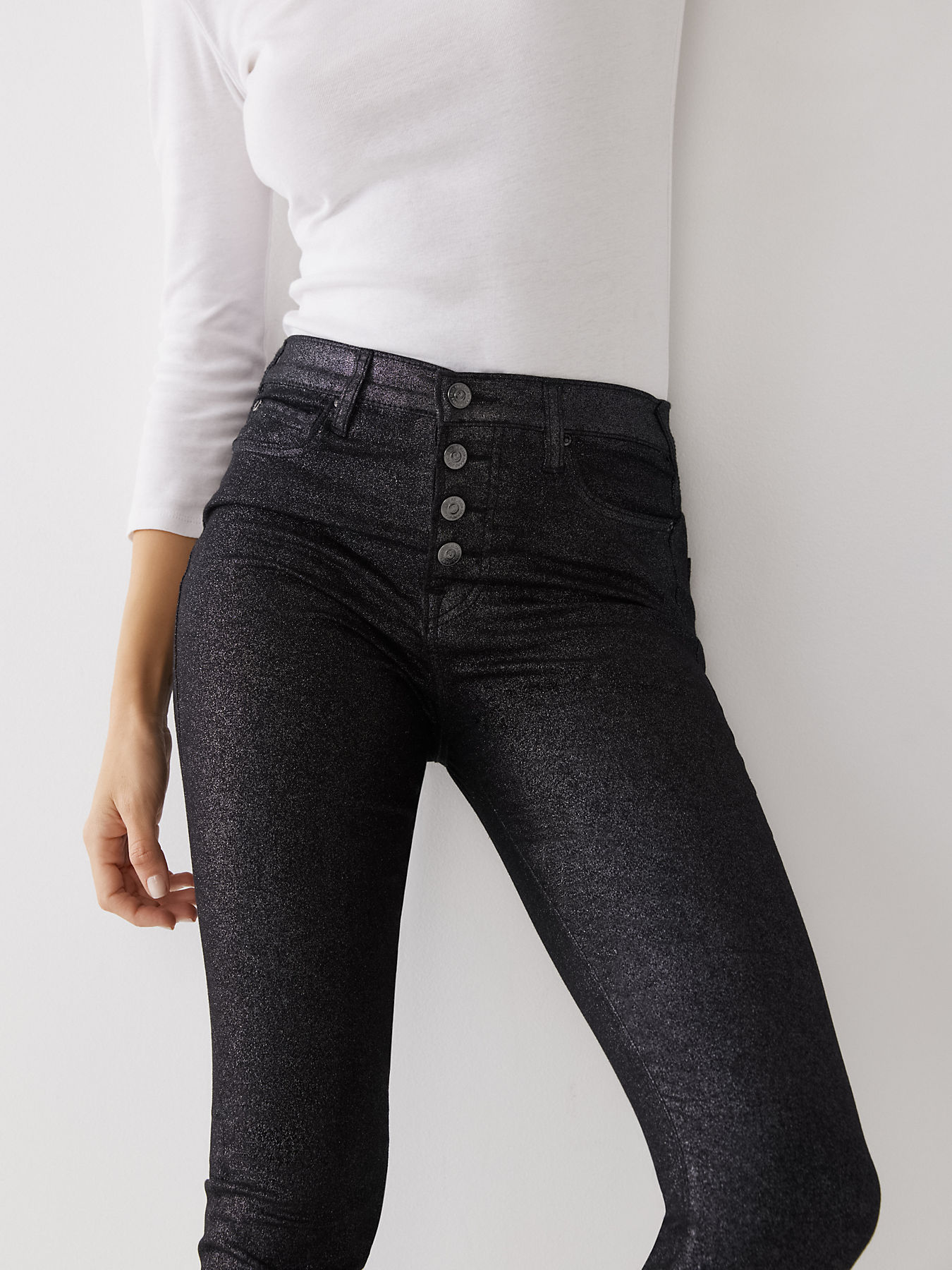 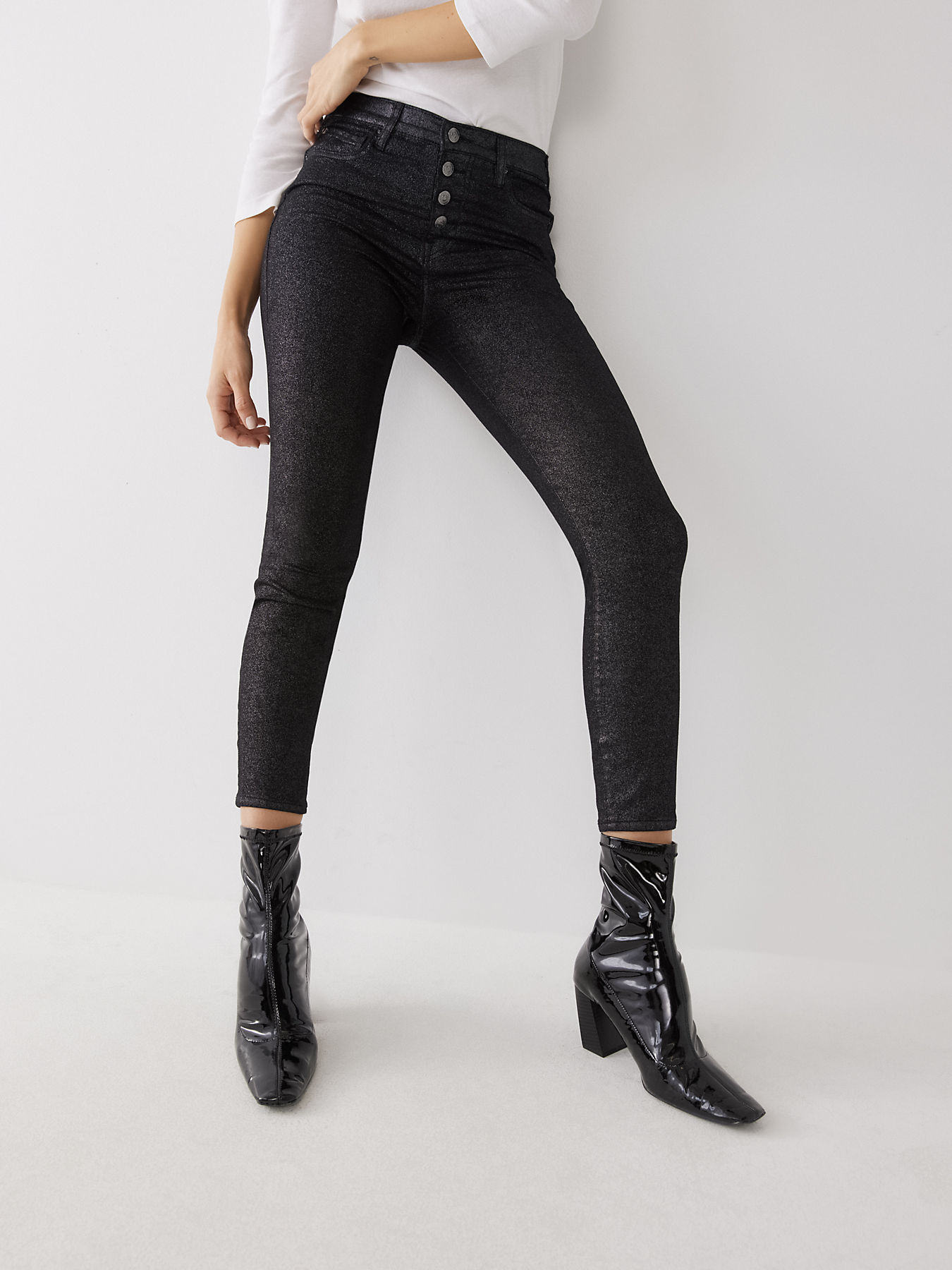 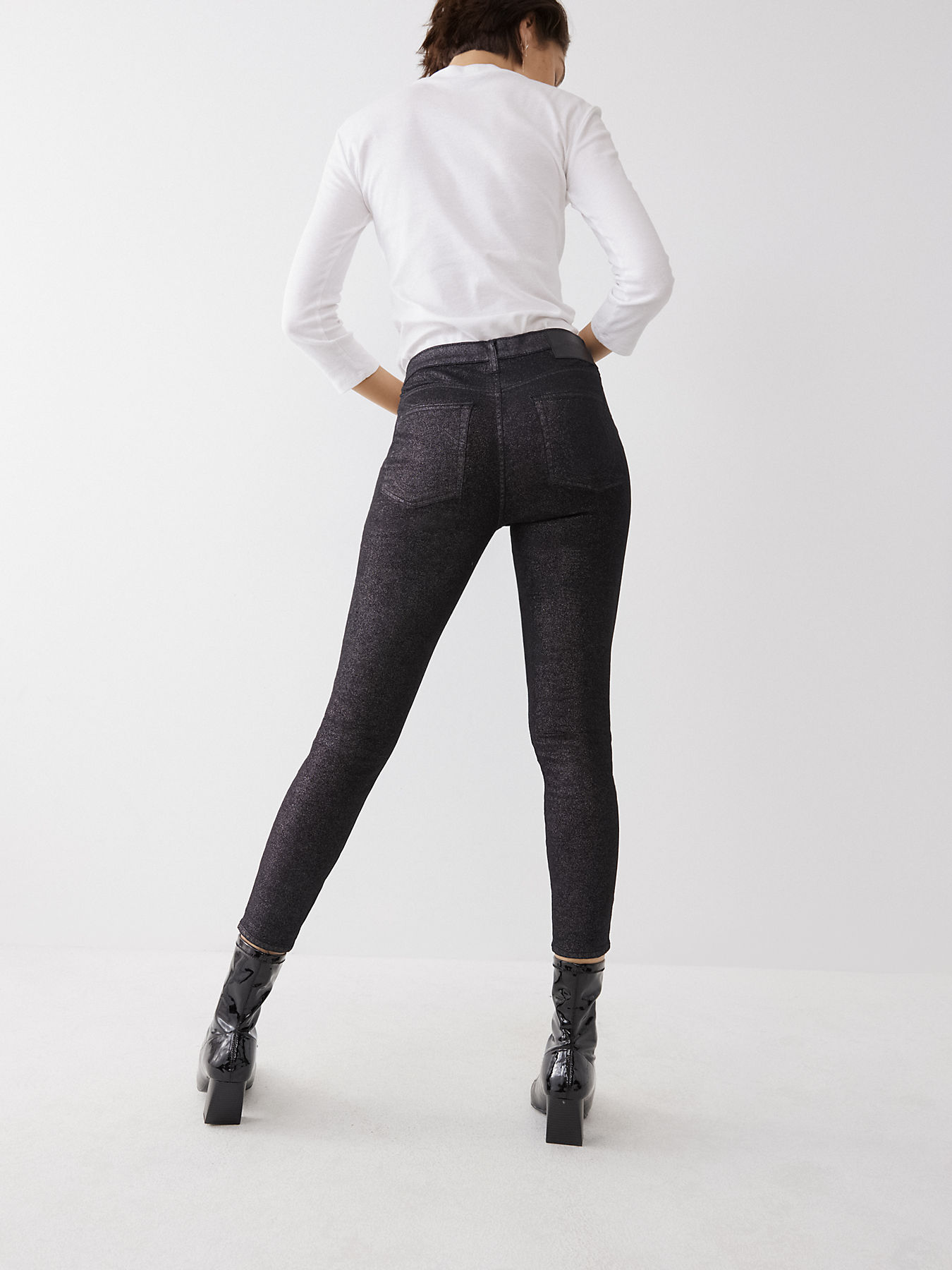 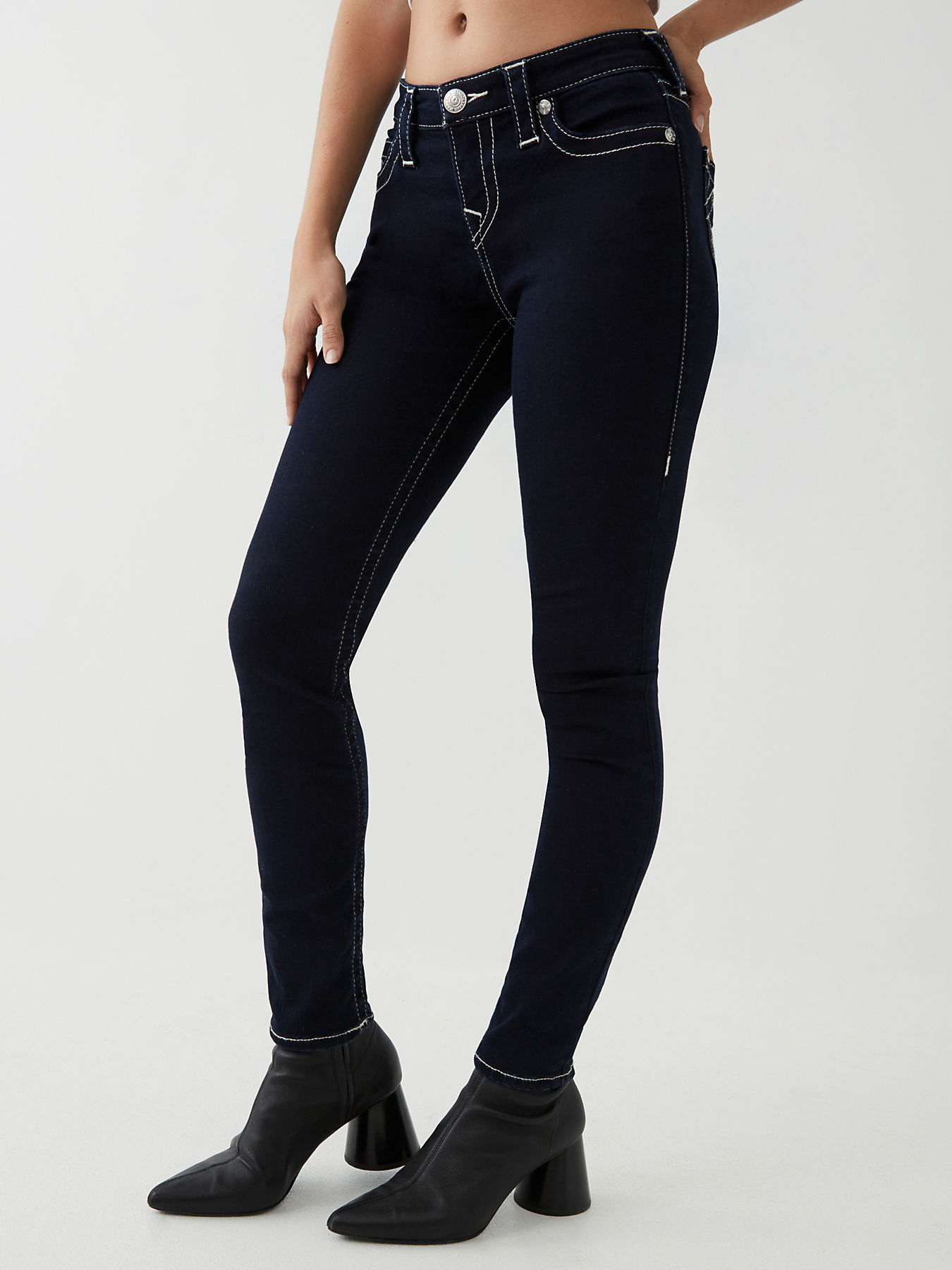 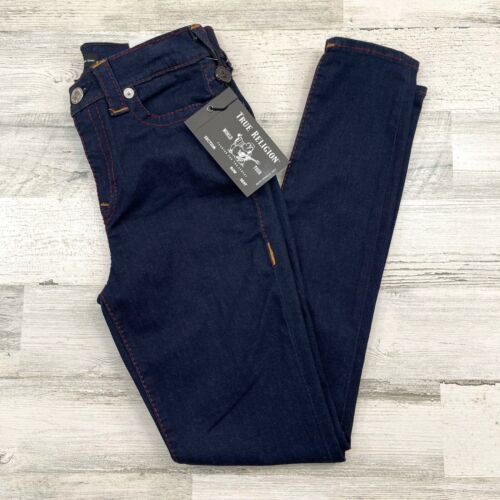 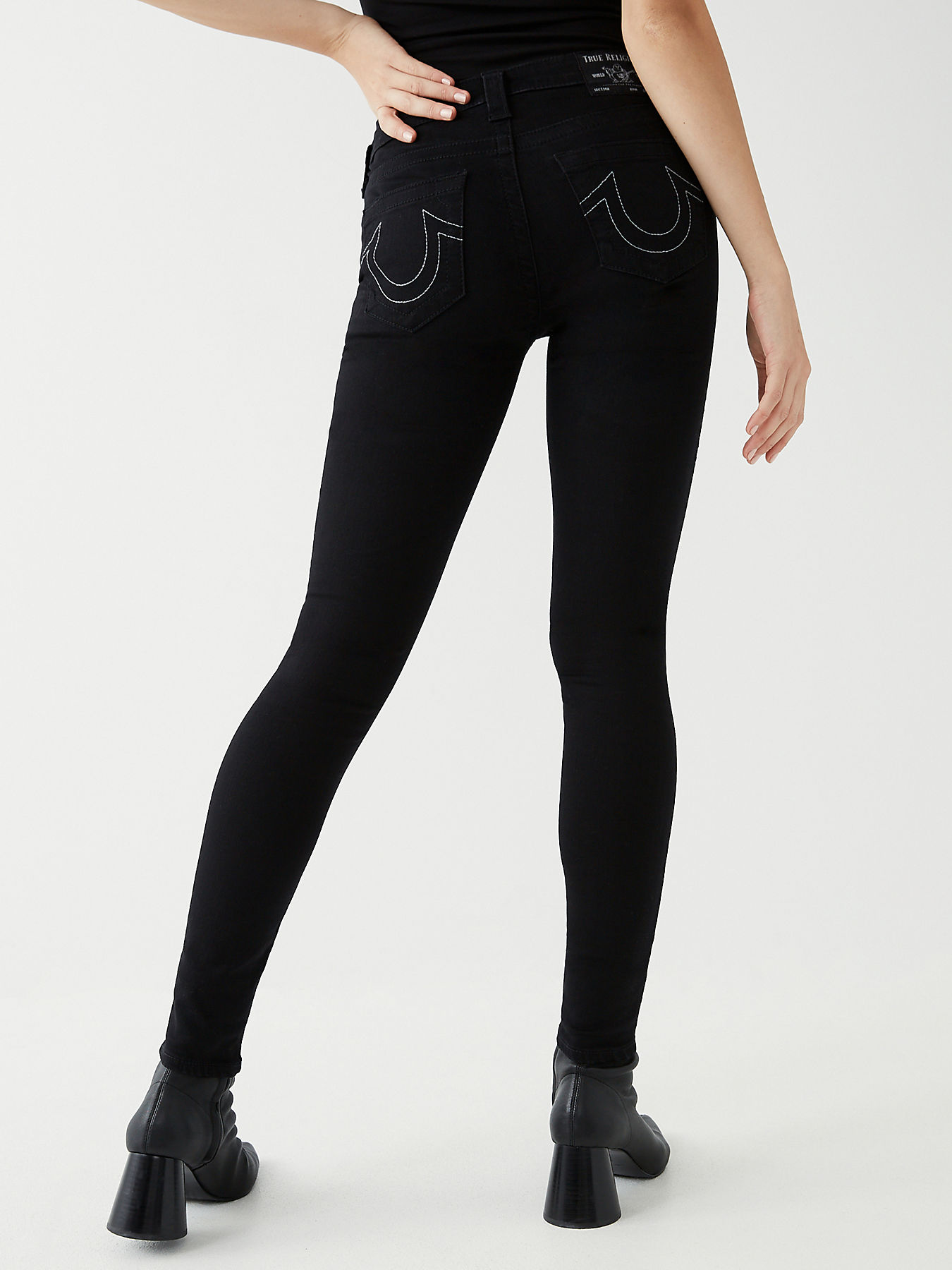 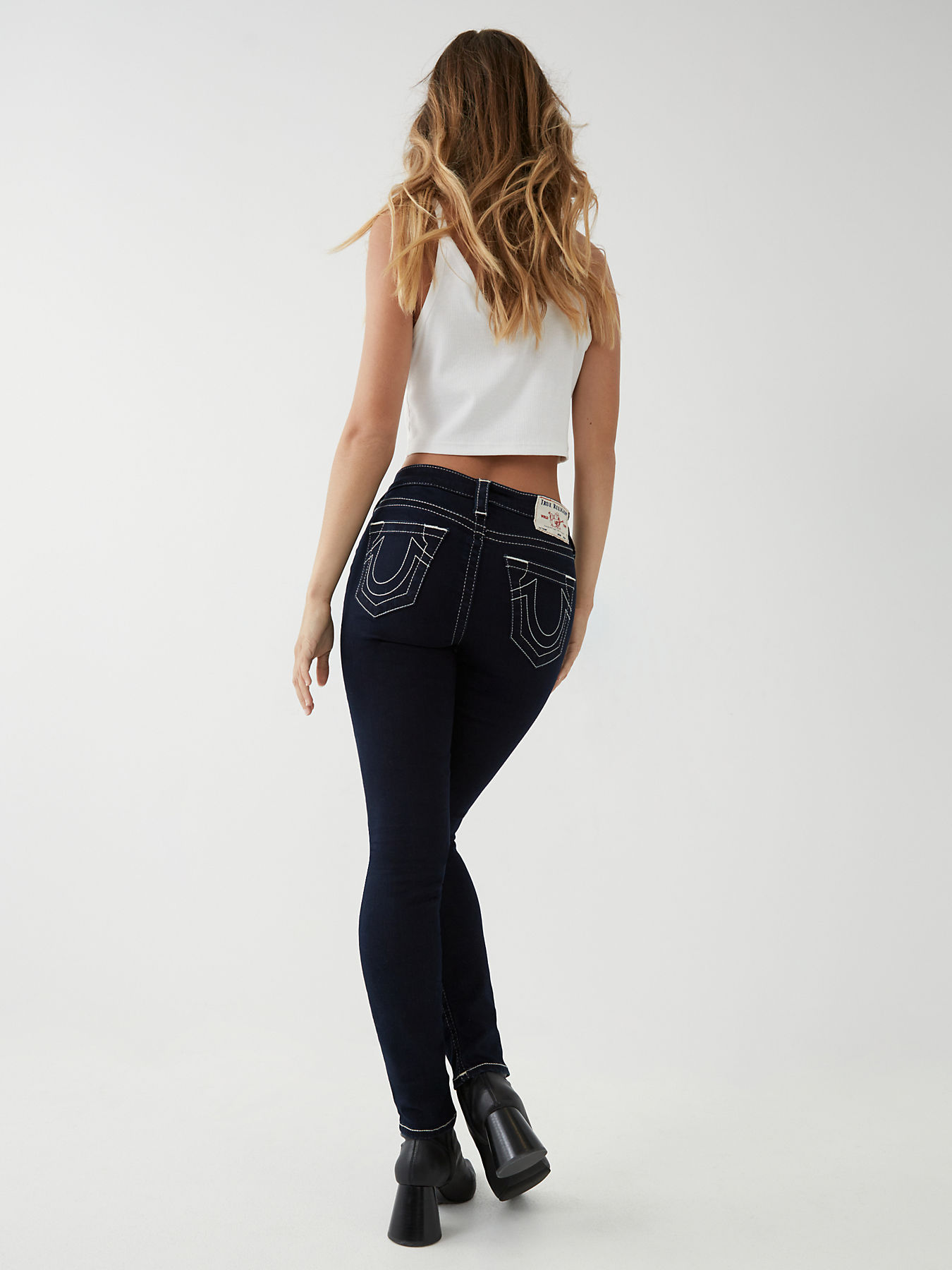 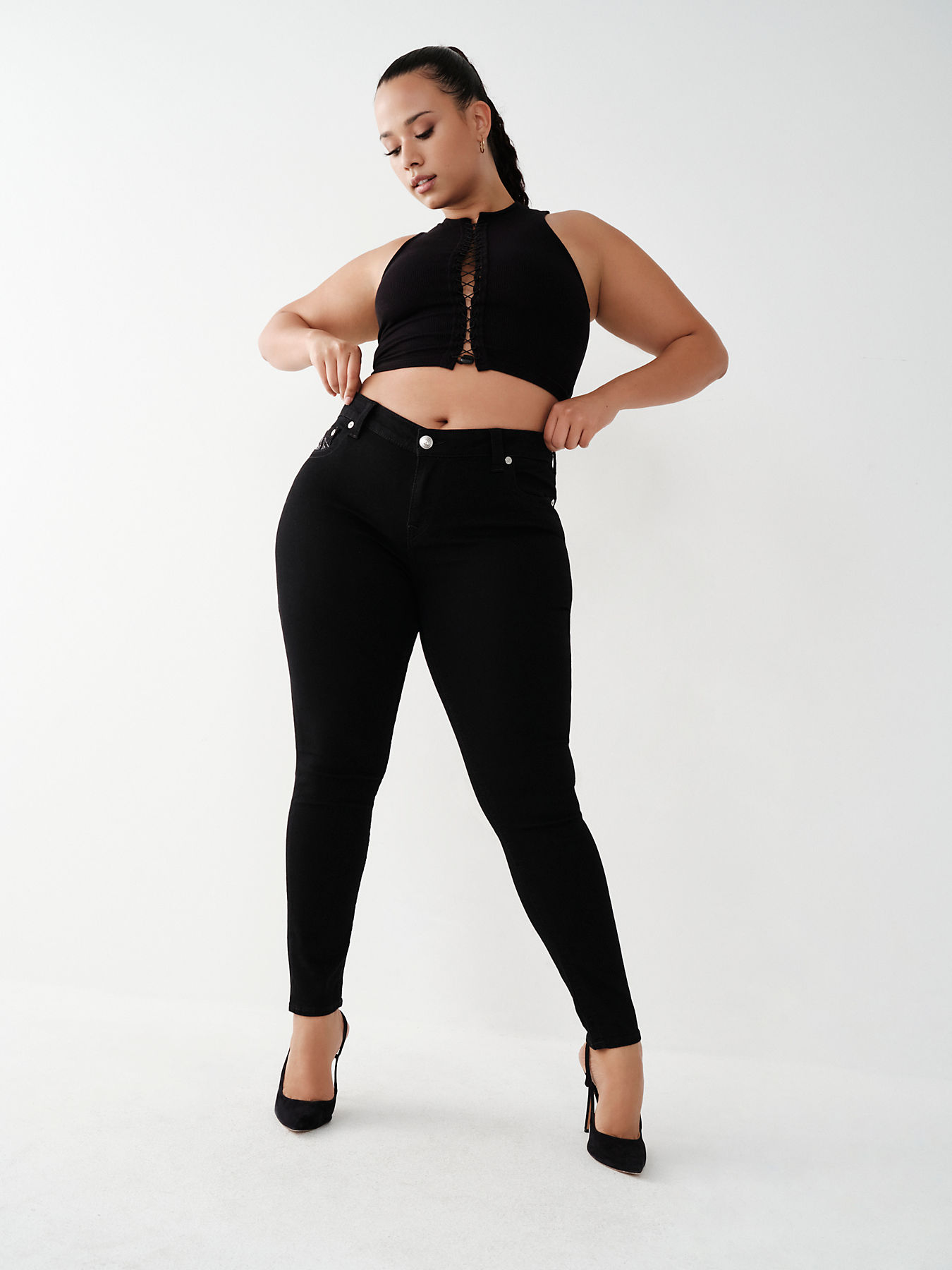 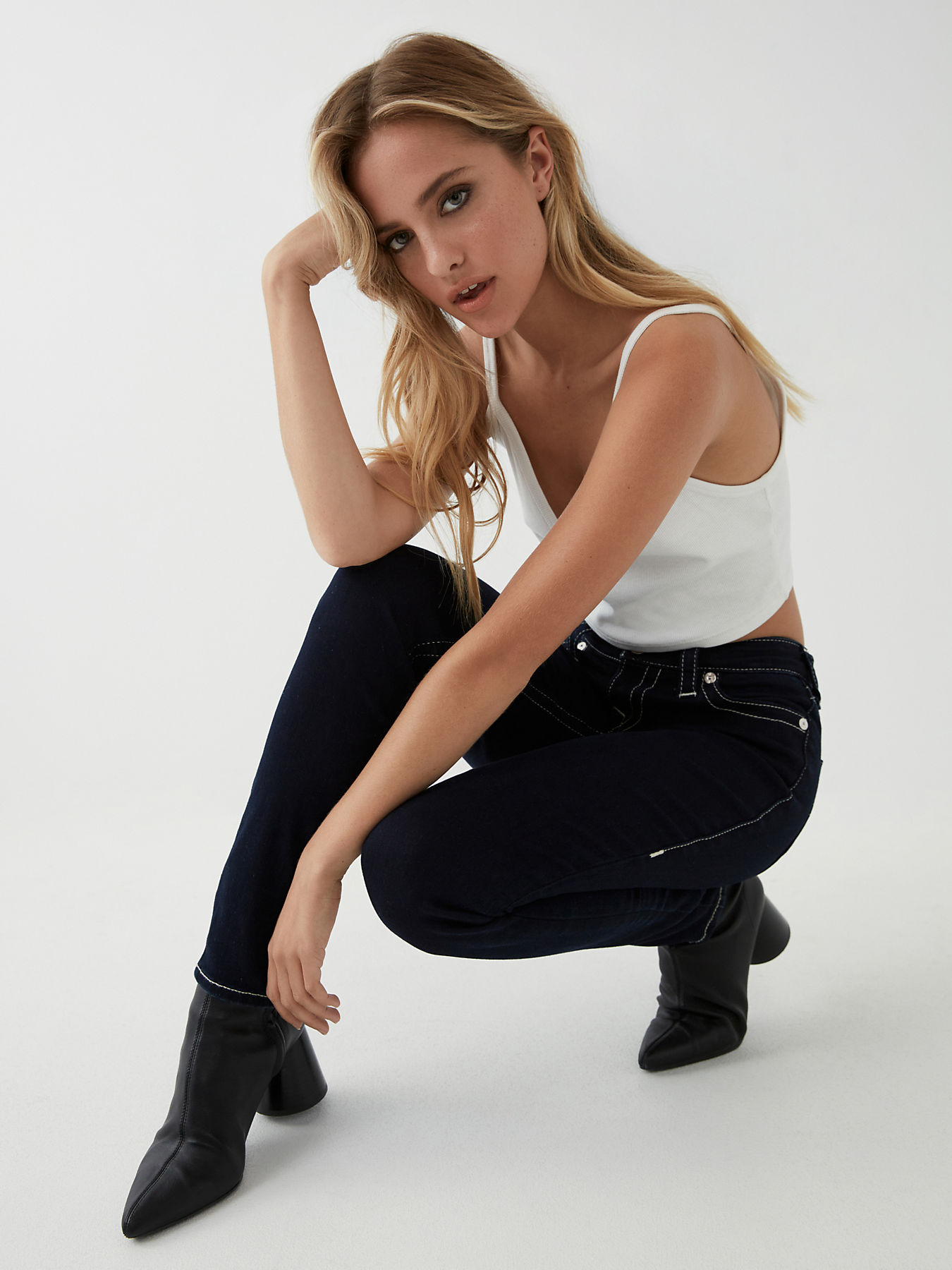 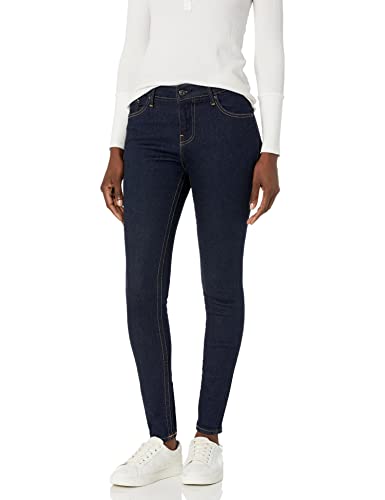 Jeff Schogol is the senior Pentagon reporter for Task & Purpose. He has covered the military for 15 years. You can email him at [email protected], direct message @JeffSchogol on Twitter, or reach him on WhatsApp and Signal at 703-909-6488. Contact the author Black Cowl-neck LOFT sweater,