Lightly used, odor free, no rips, w/o original packaging. Each and every pair is carefully packaged and shipped out ASAP. Please feel free to contact me with any questions!

The pair of shoes in the photos is the exact pair you will be receiving.

Be sure to follow the page, new shoes are posted frequently. 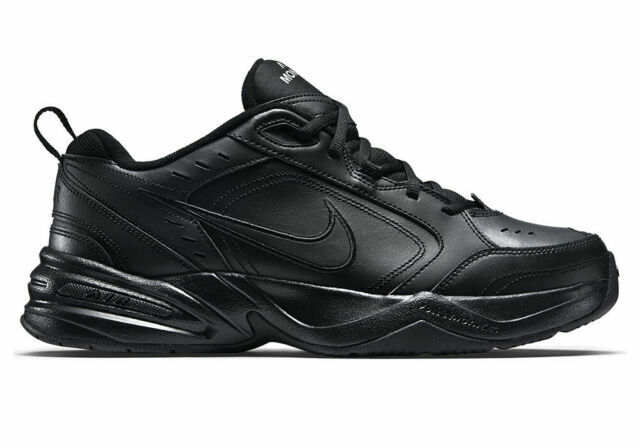 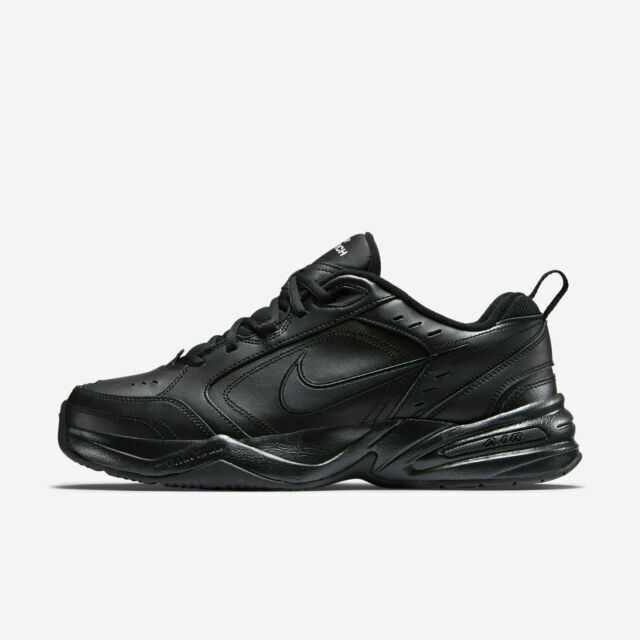 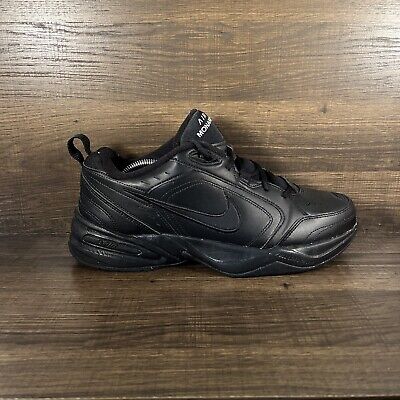 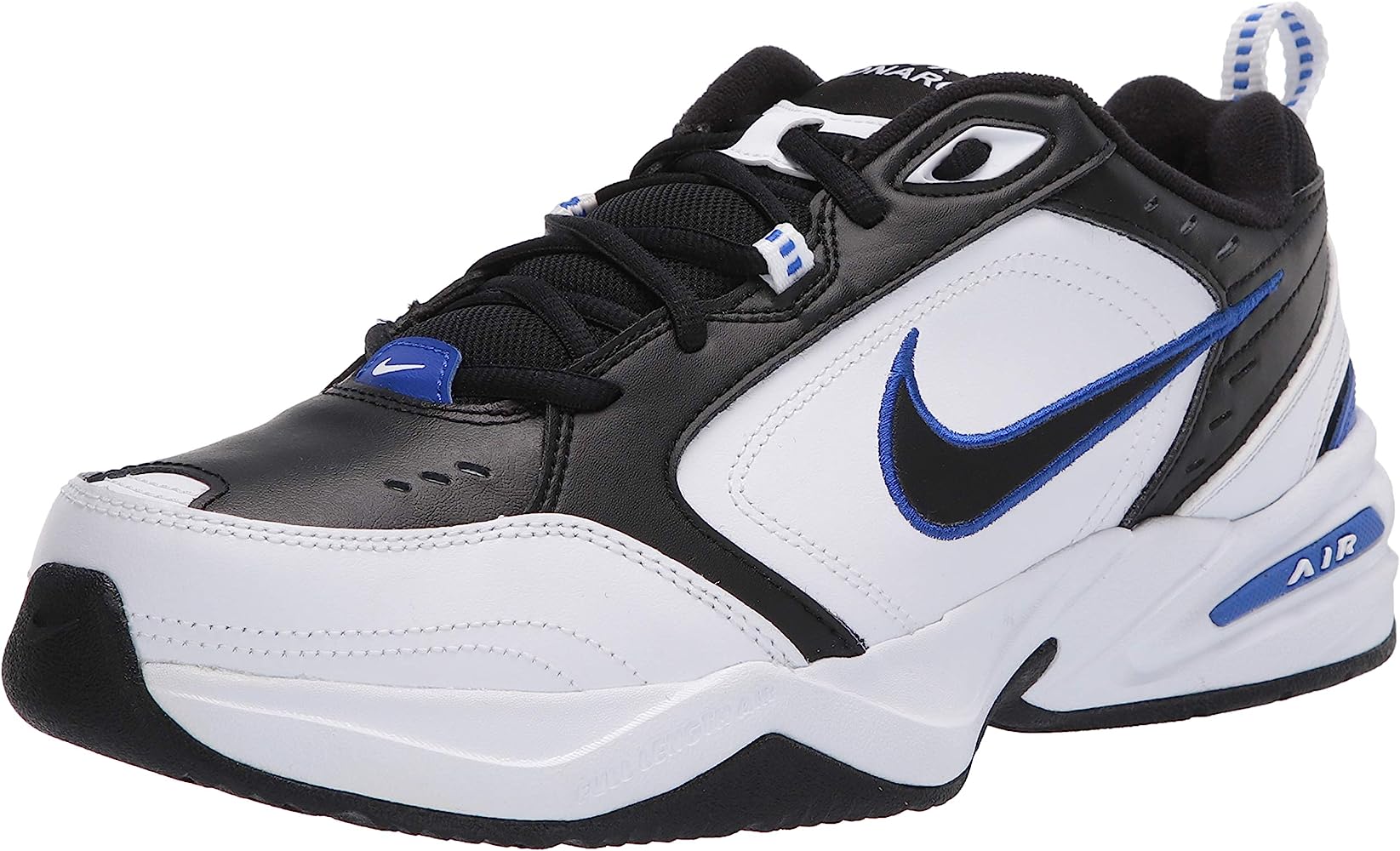 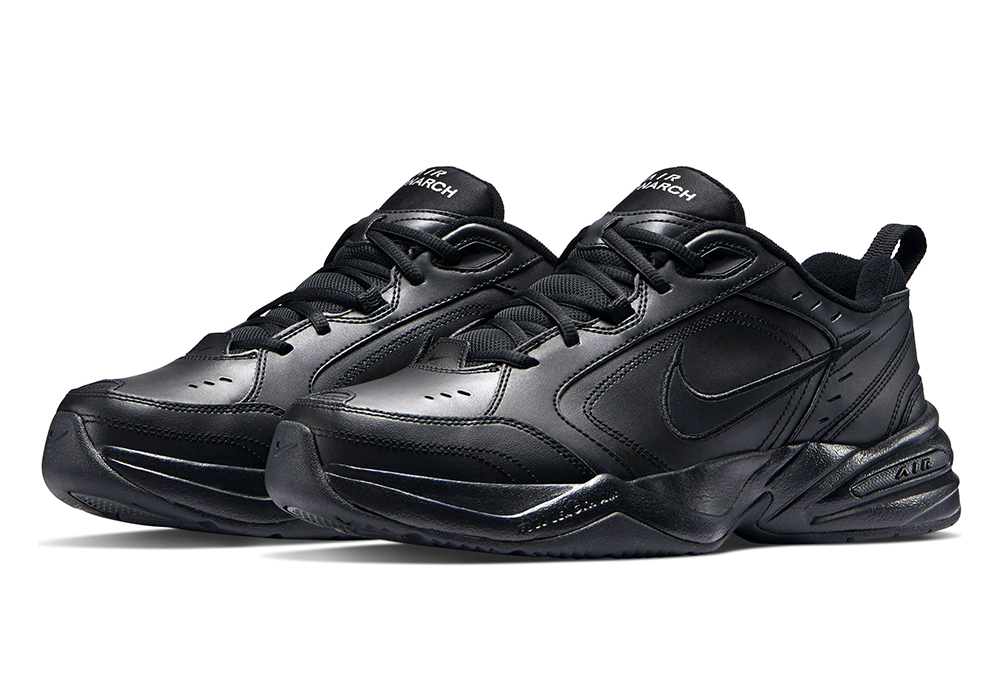 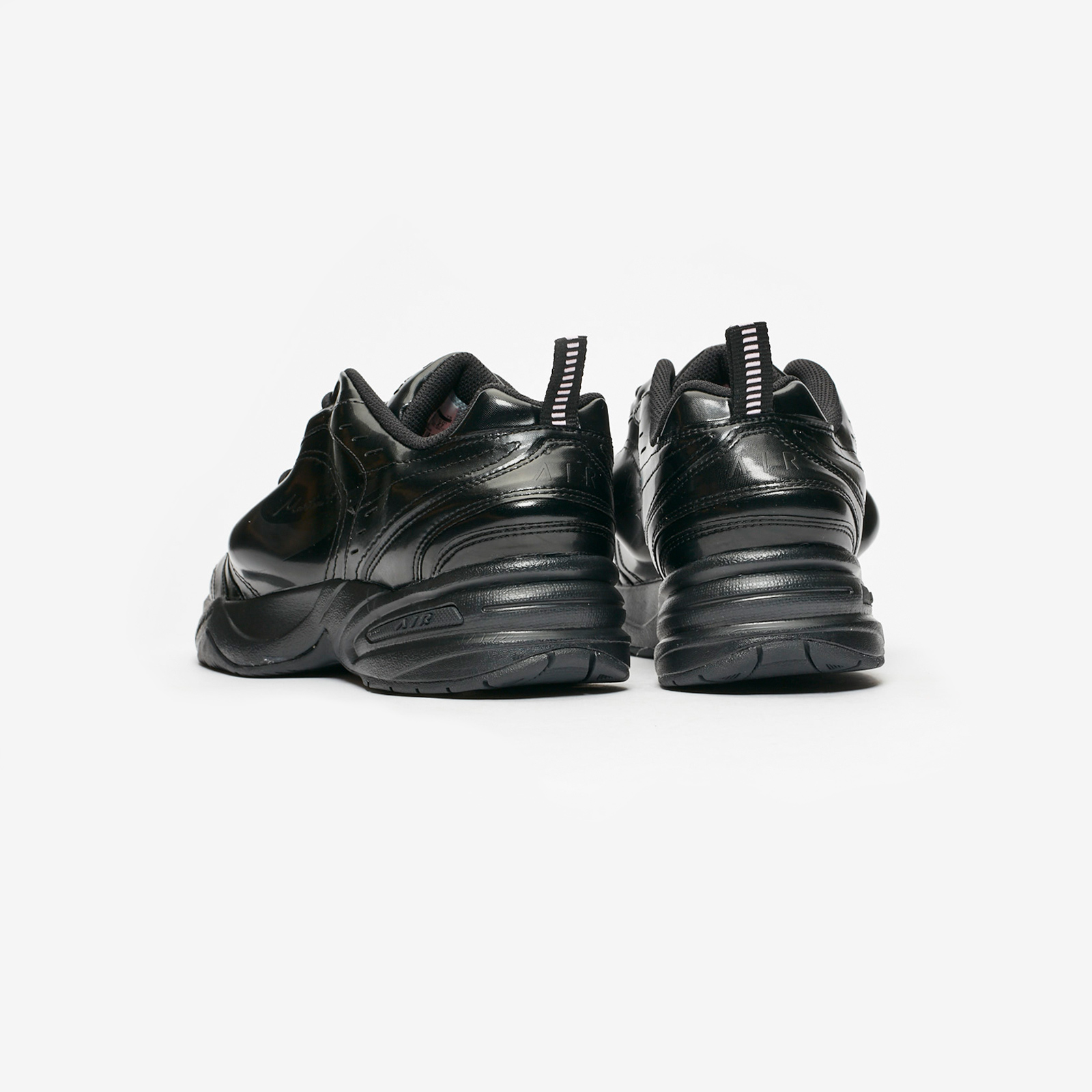 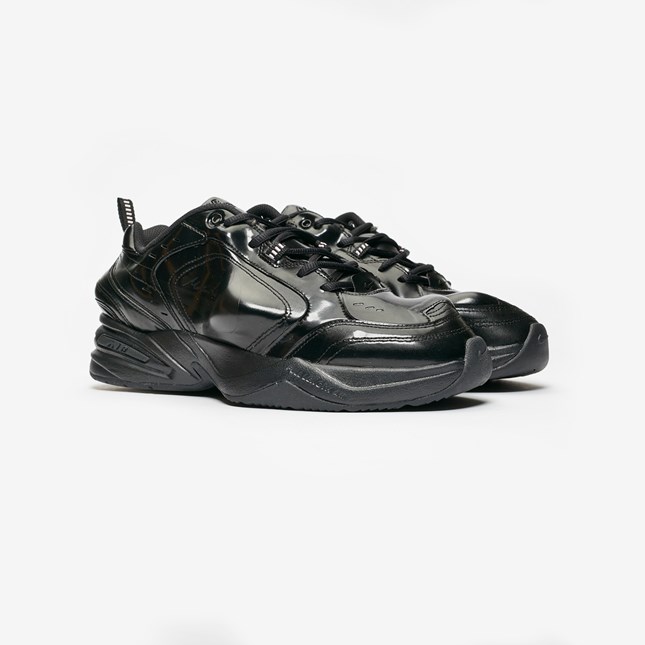 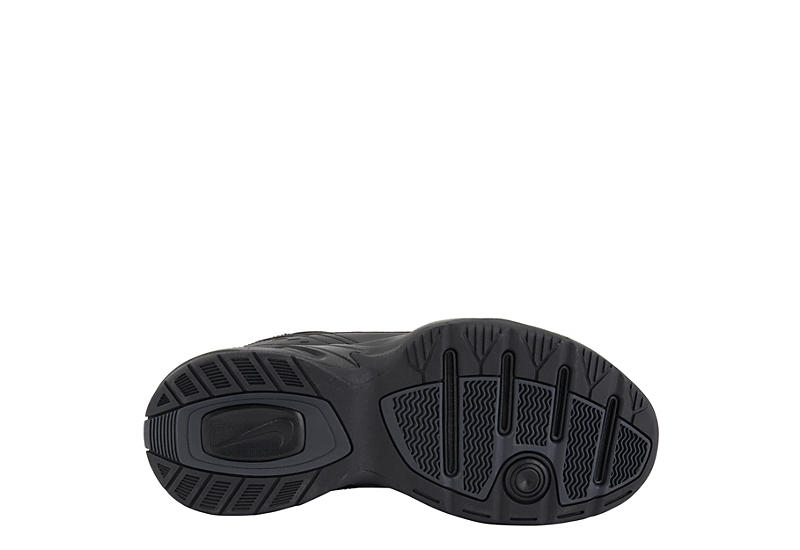 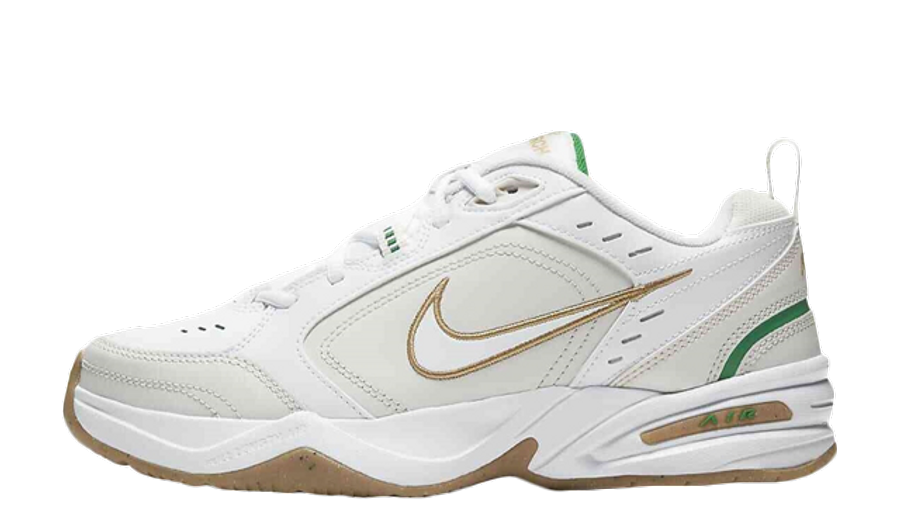 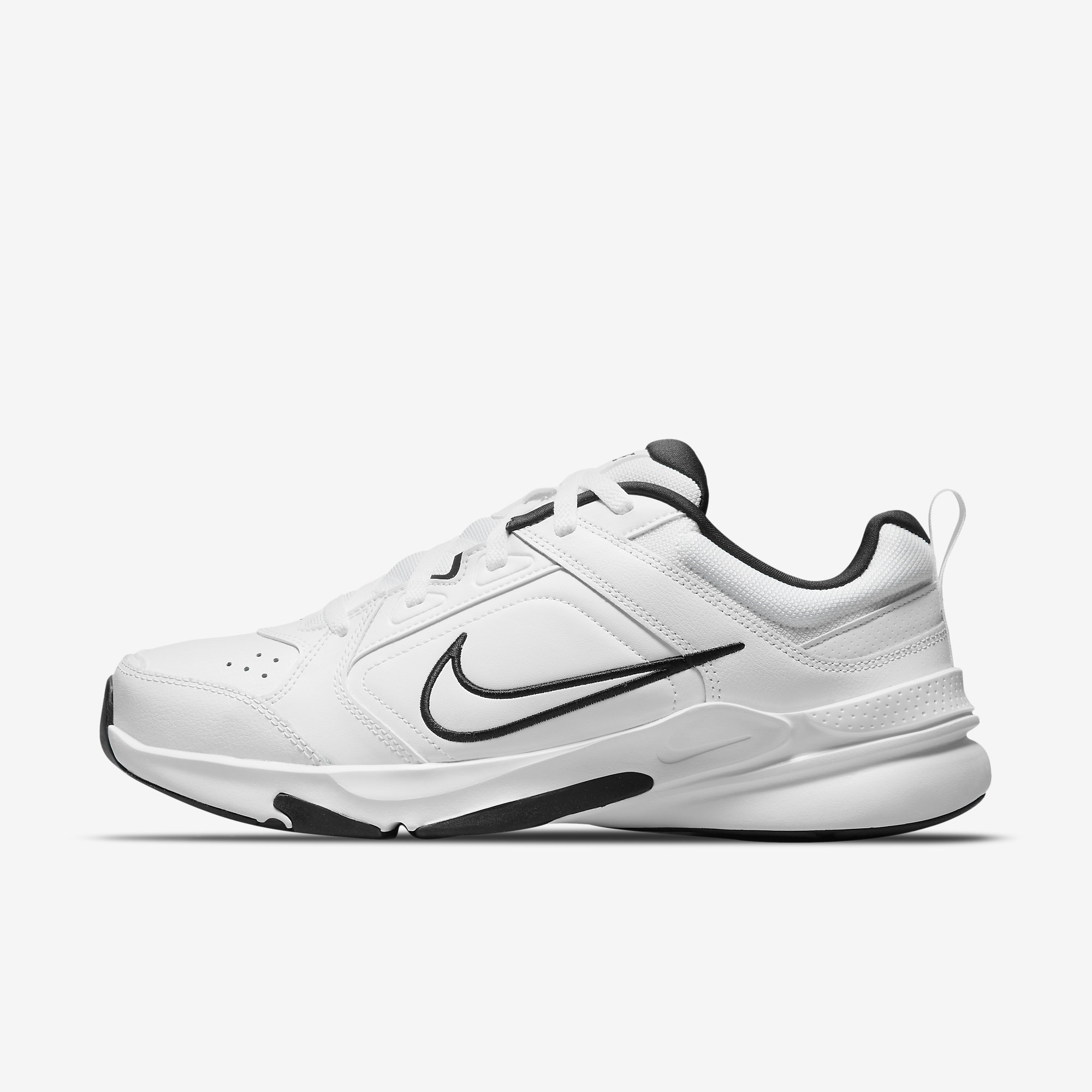 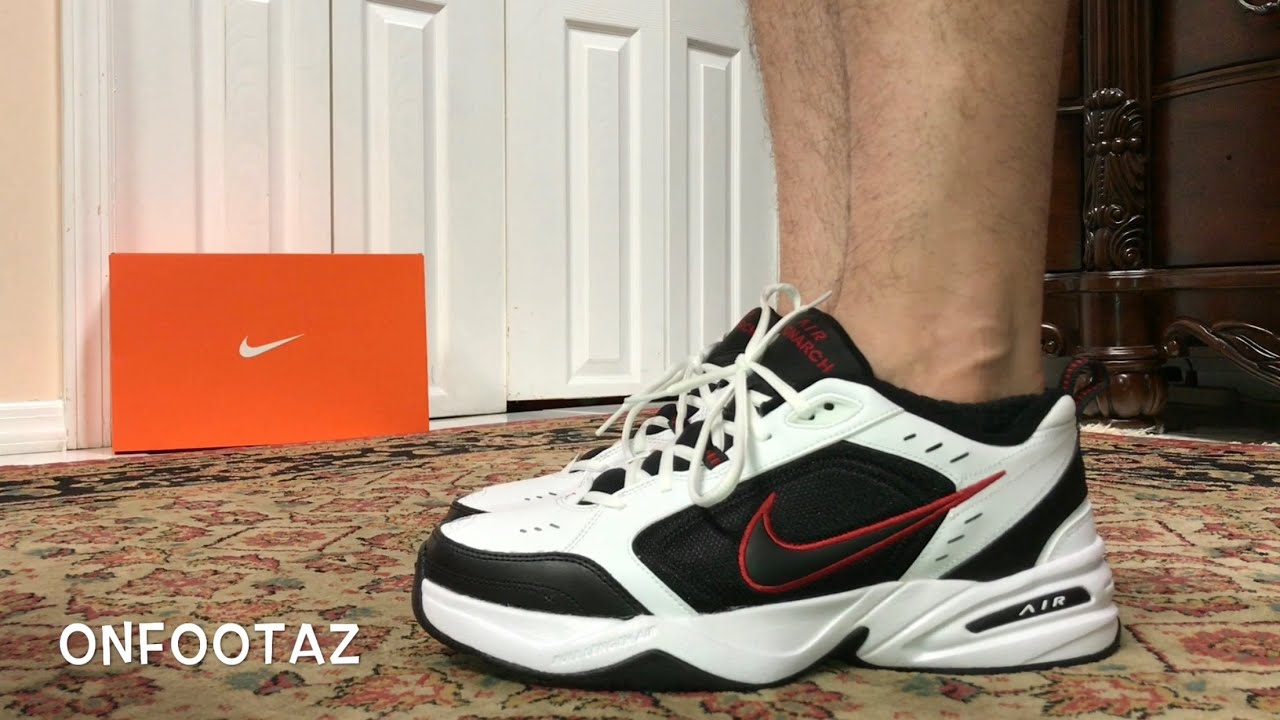 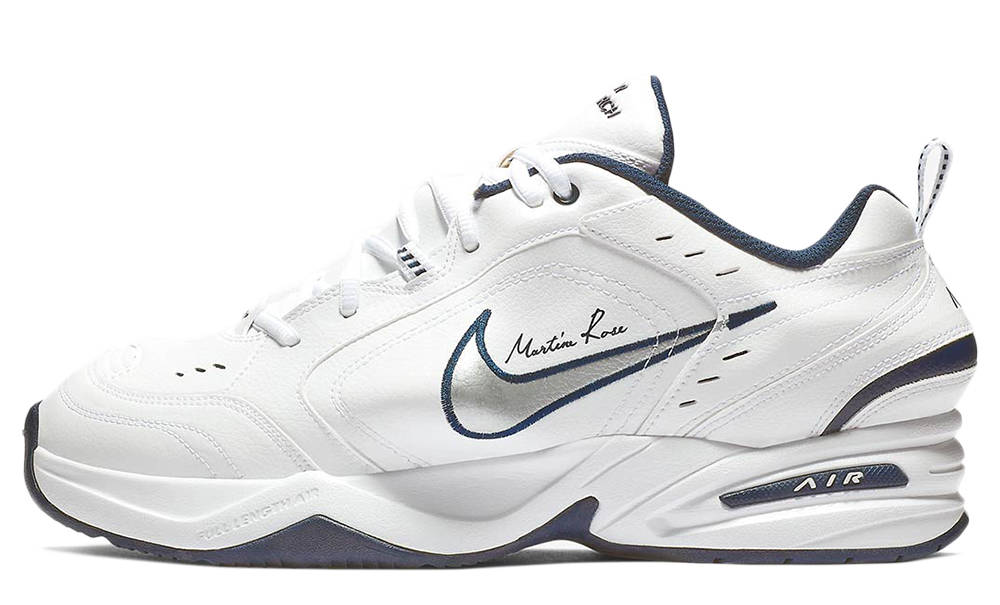 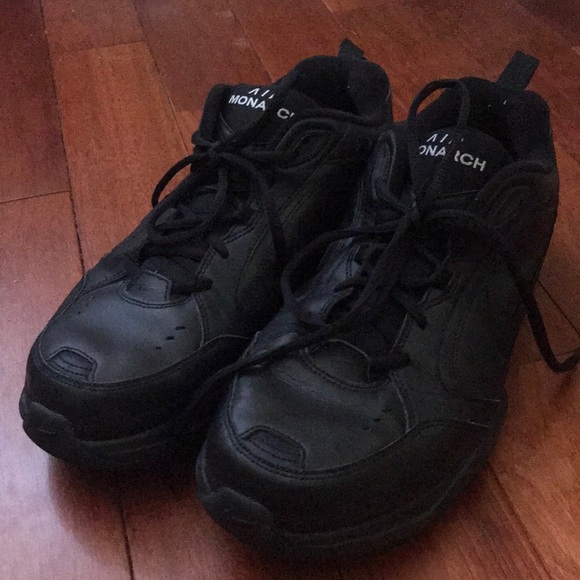 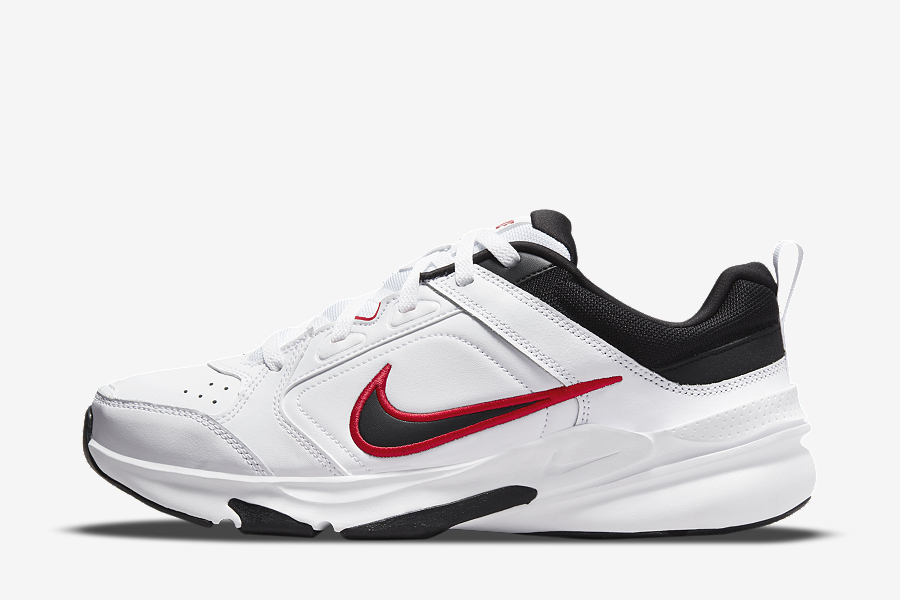 Jeff Schogol is the senior Pentagon reporter for Task & Purpose. He has covered the military for 15 years. You can email him at [email protected], direct message @JeffSchogol on Twitter, or reach him on WhatsApp and Signal at 703-909-6488. Contact the author Frame denim. Women’s high rise, straight leg.,