Honeydew Super soft jersey ladies sleep shirts. Size small two pack one that’s a light pink with lemons and another one navy blue both have a pocket in the front. Machine washable please see pictures for details. 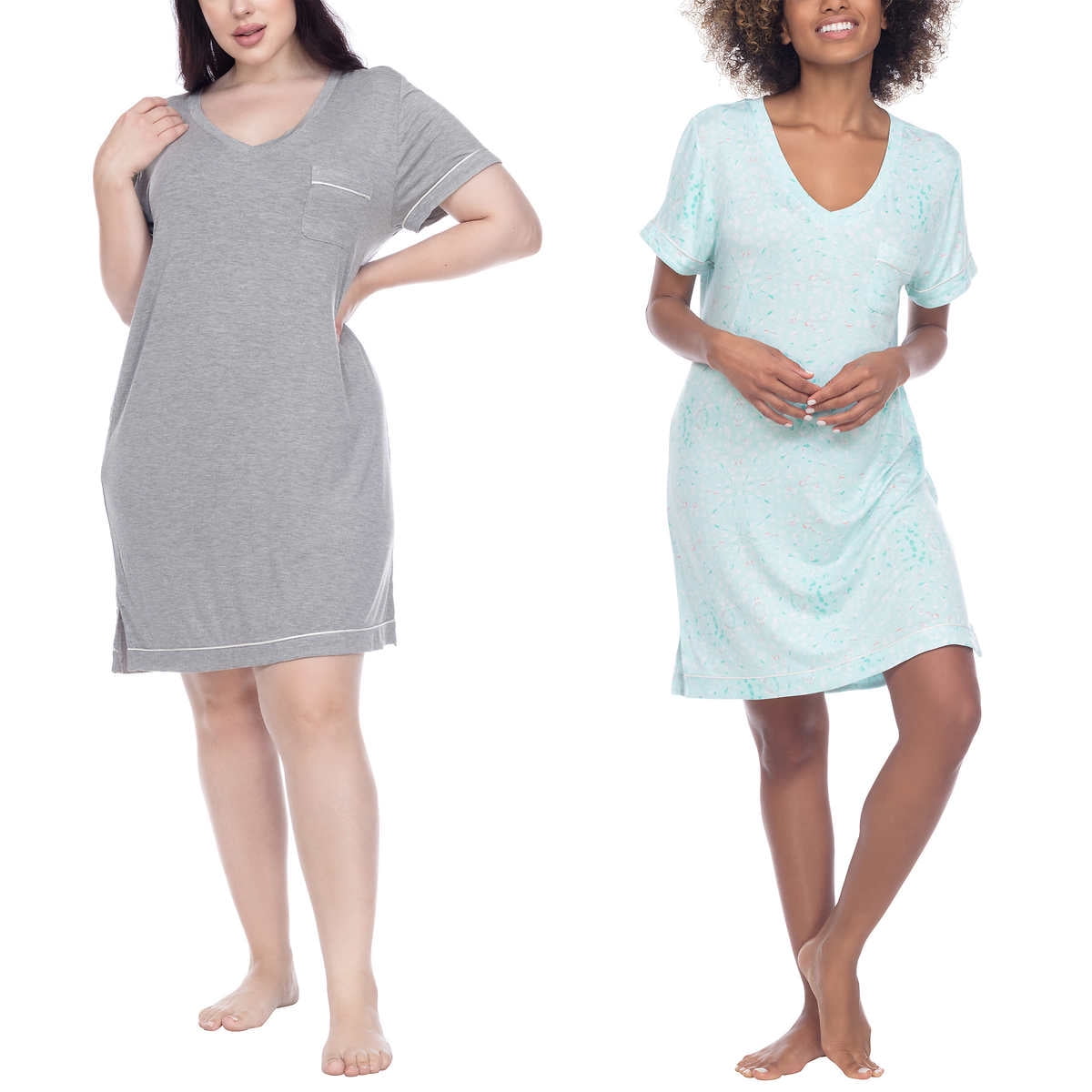 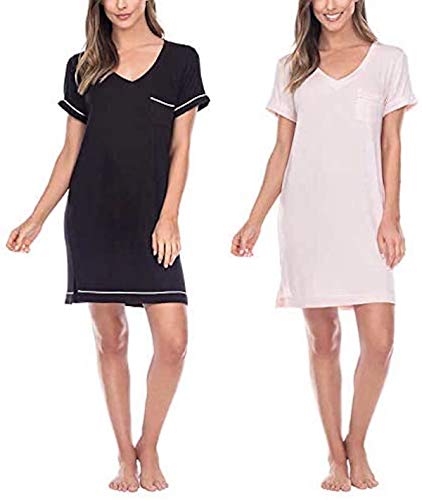 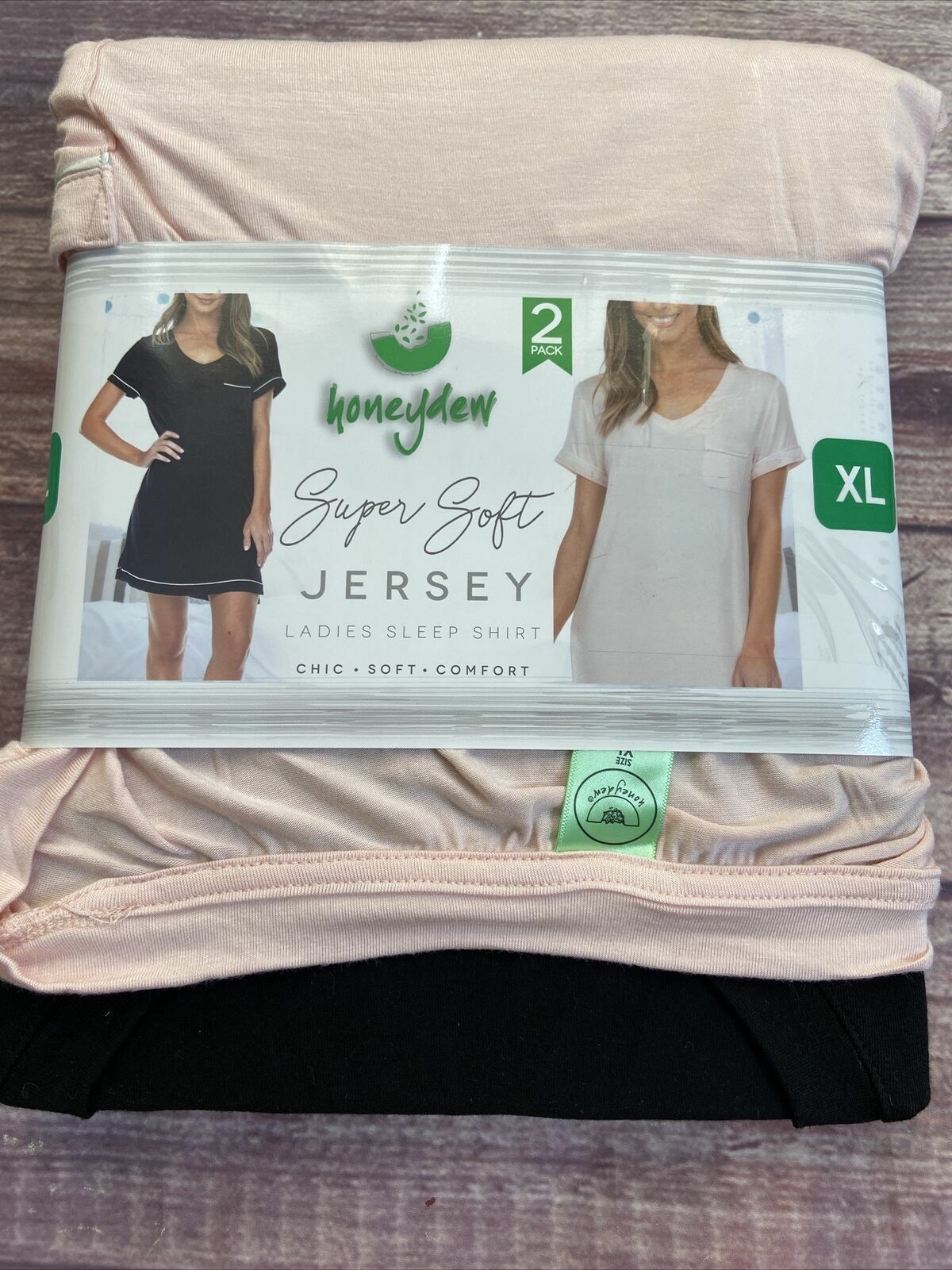 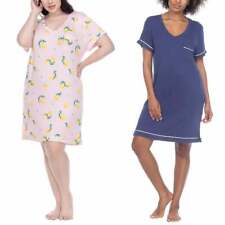 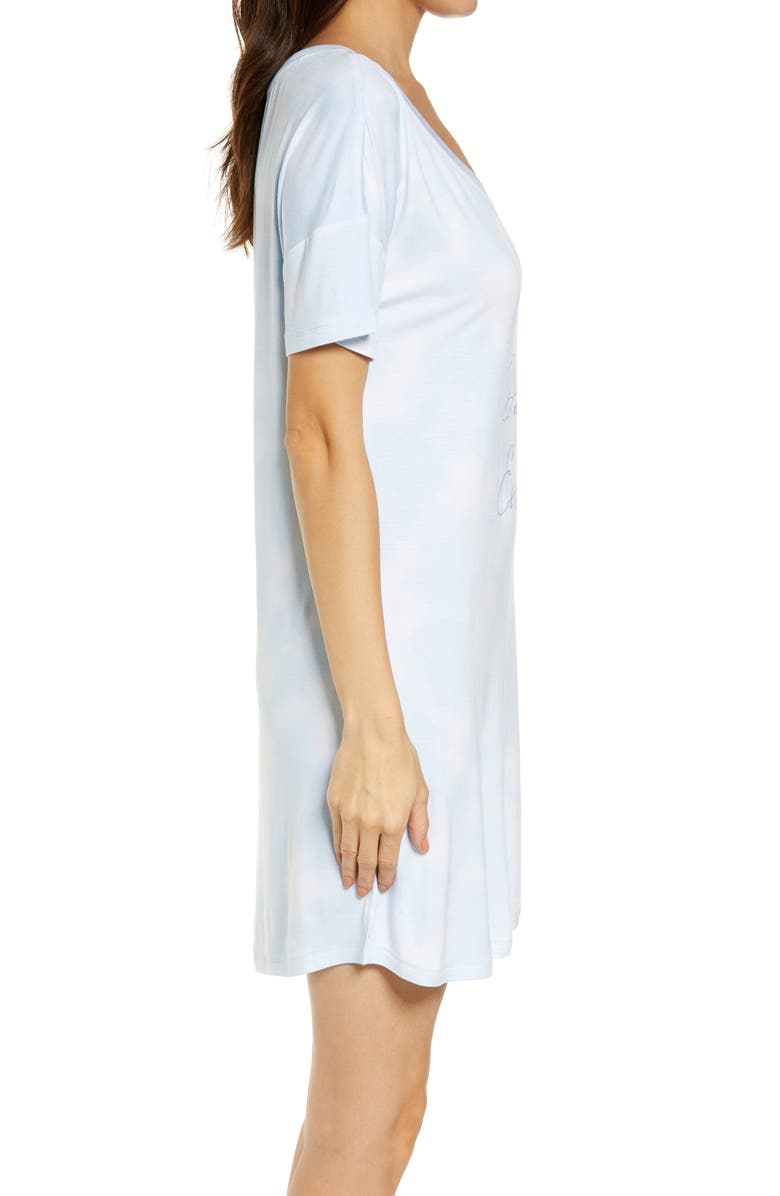 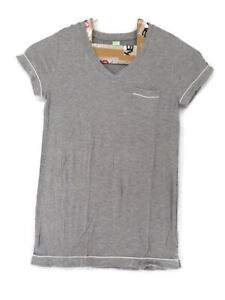 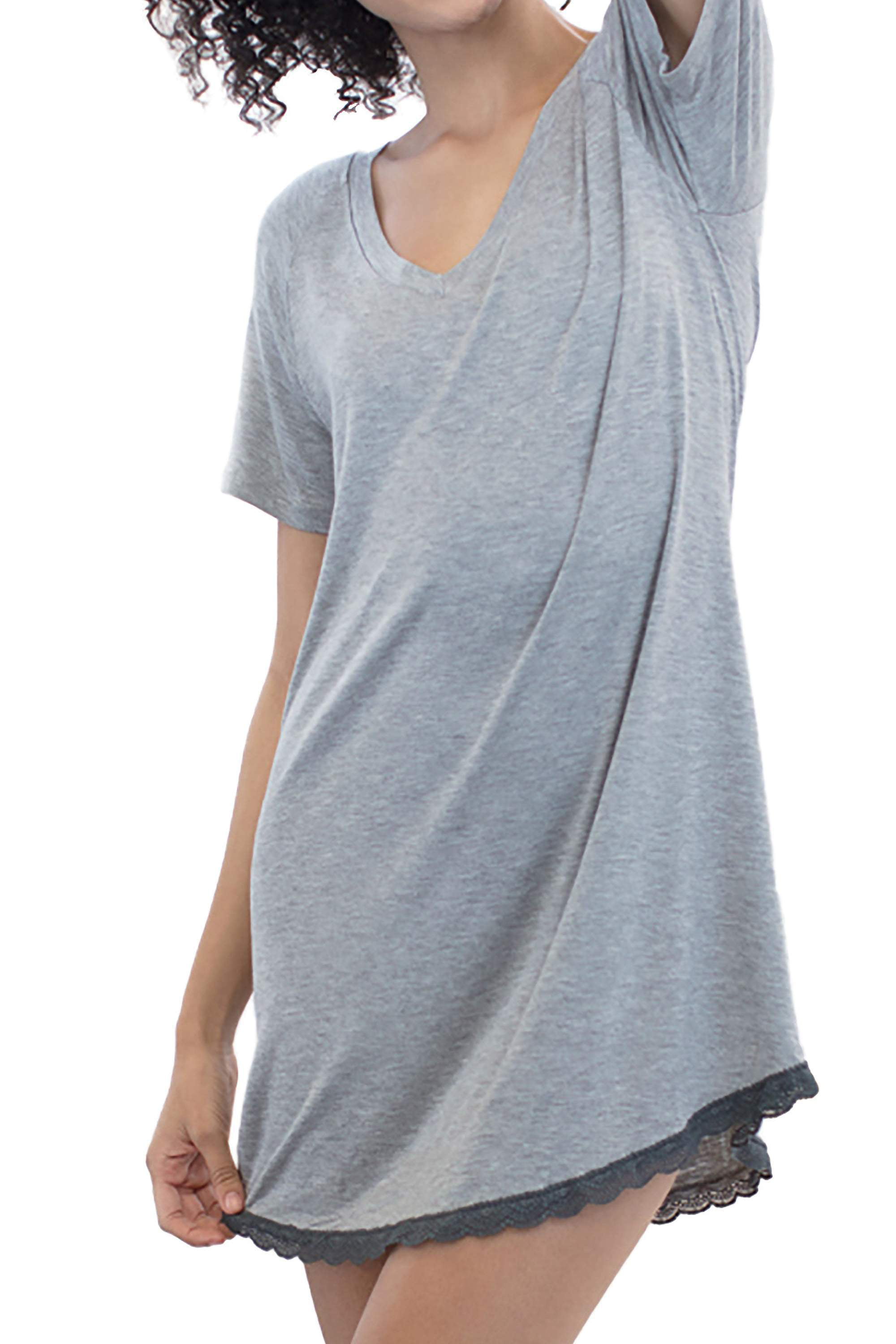 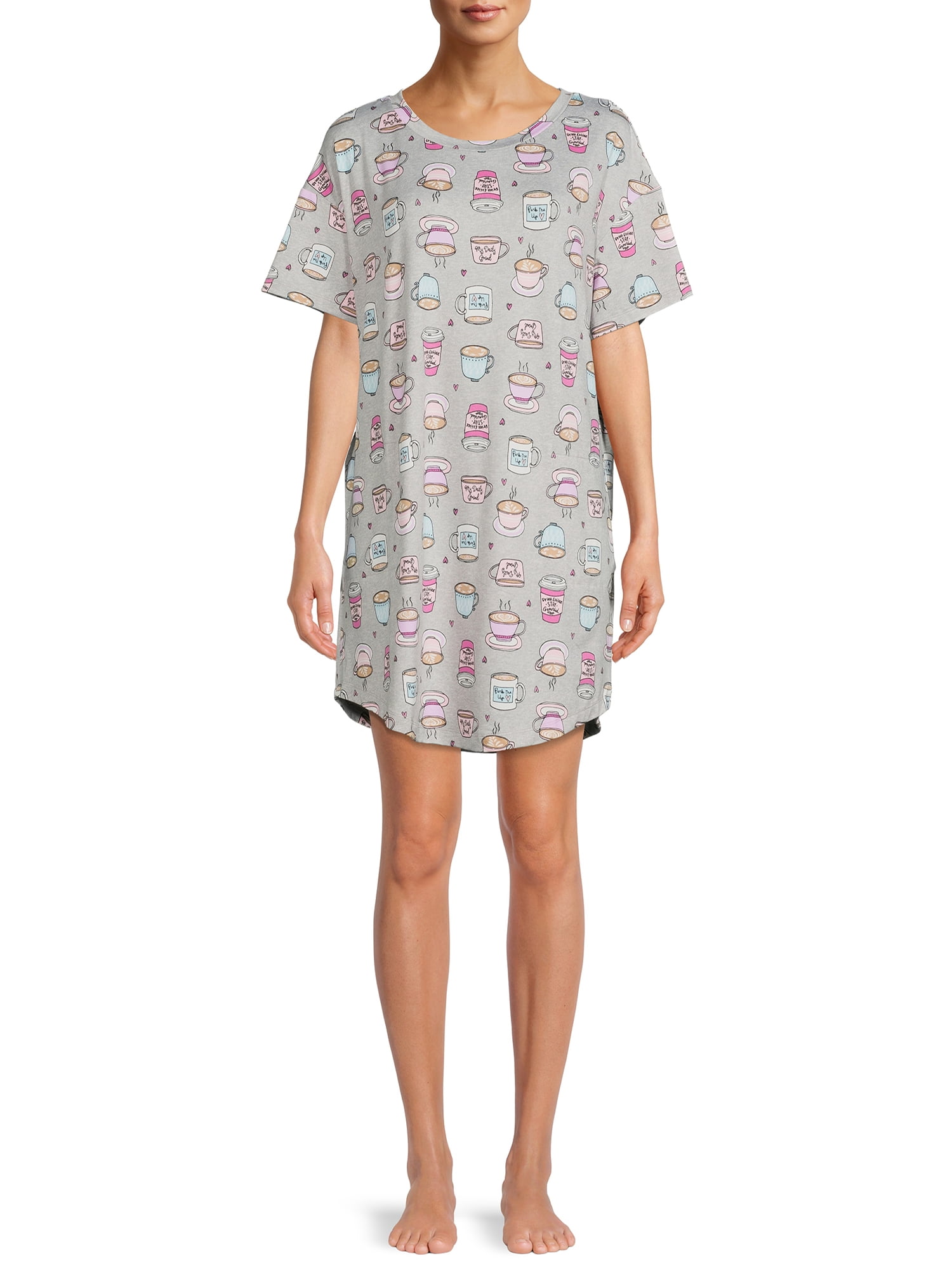 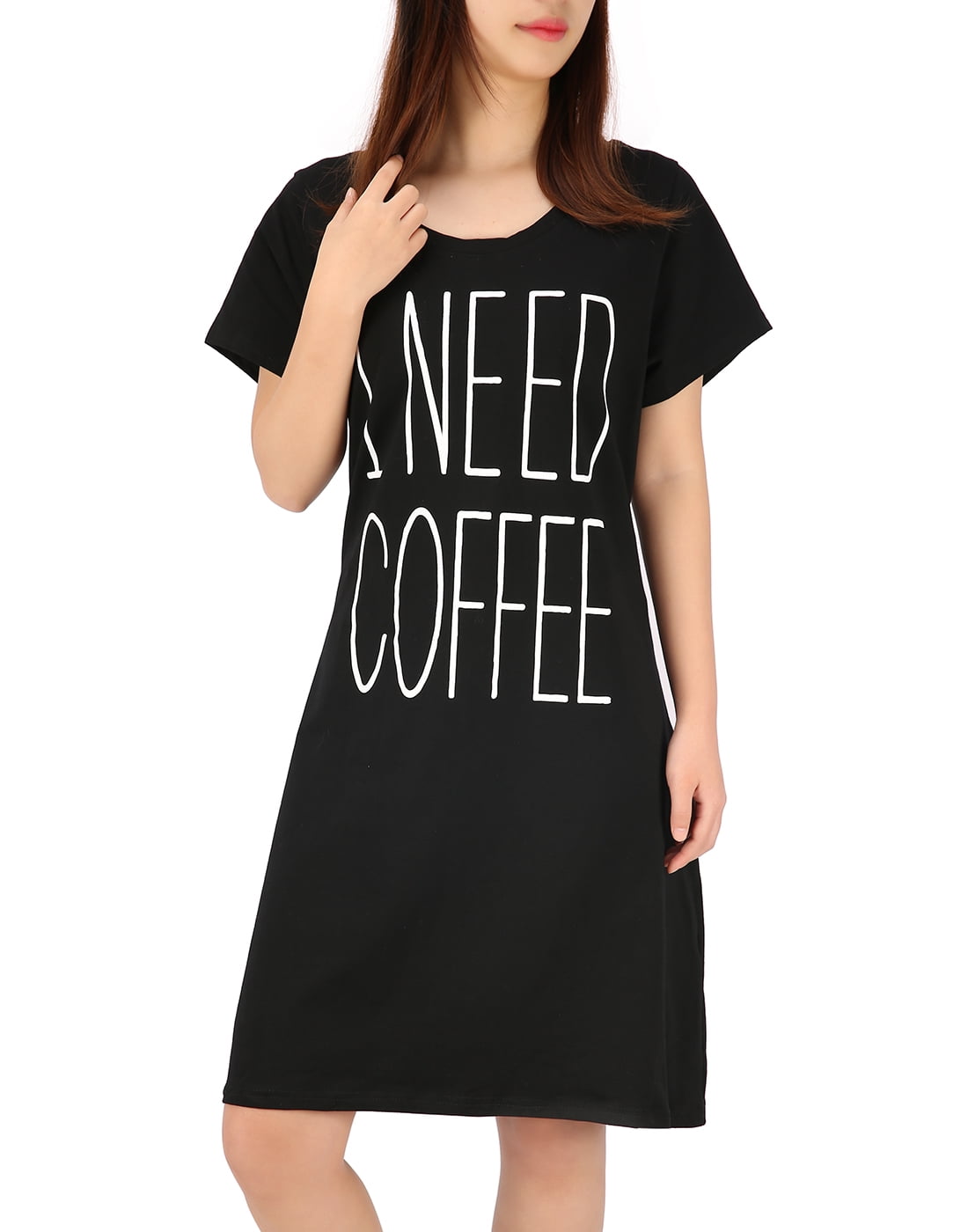 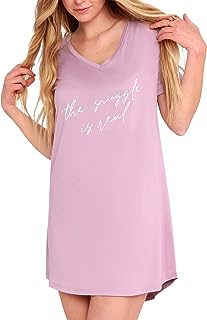 Jeff Schogol is the senior Pentagon reporter for Task & Purpose. He has covered the military for 15 years. You can email him at [email protected], direct message @JeffSchogol on Twitter, or reach him on WhatsApp and Signal at 703-909-6488. Contact the author Roca Wear Dark Wash Baggy Jeans Embroidered back pockets Men's Size 36,