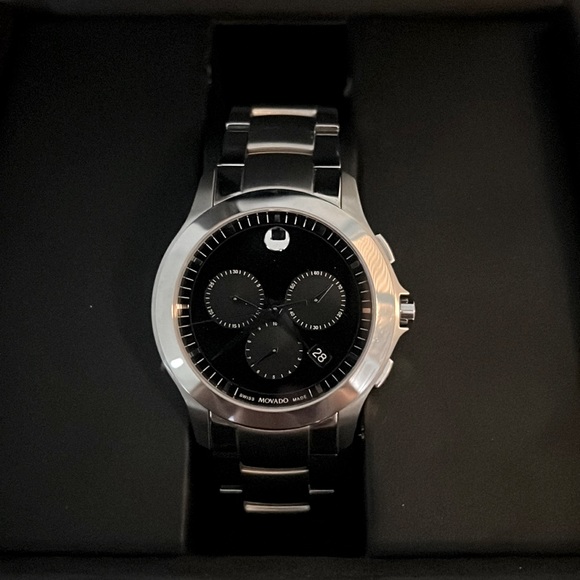 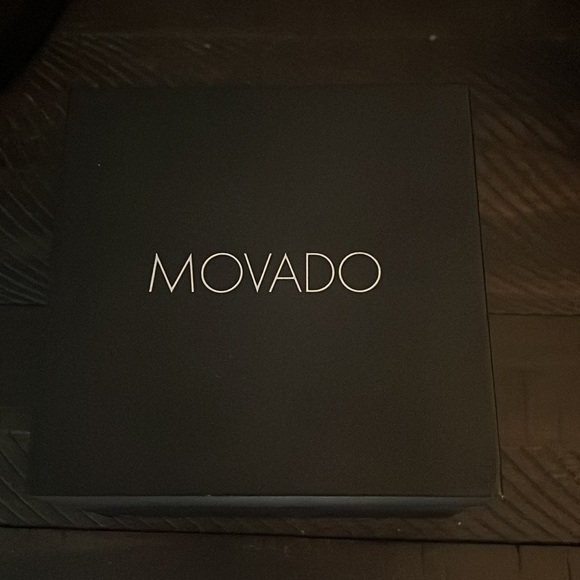 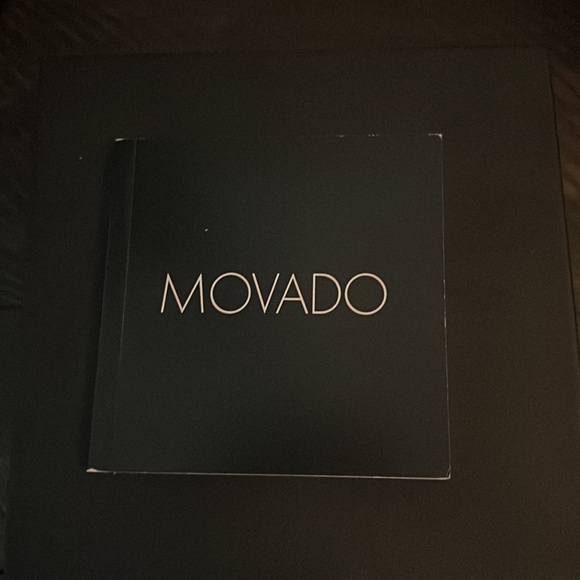 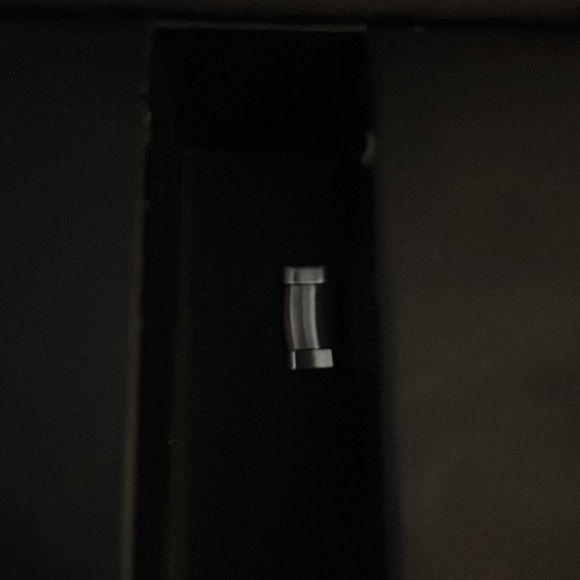 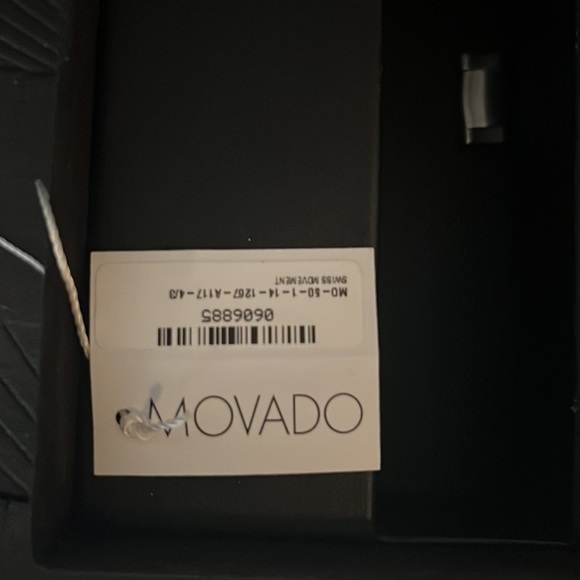 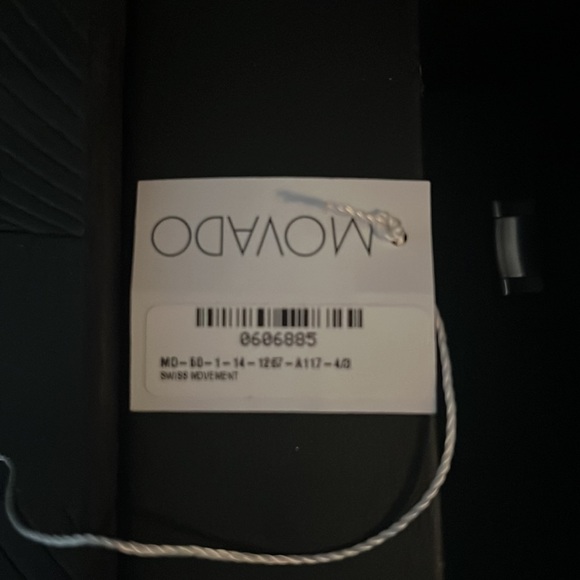 It was a gift from my father. I never wore it because I wear his watch from when he was in the navy. It needs a battery 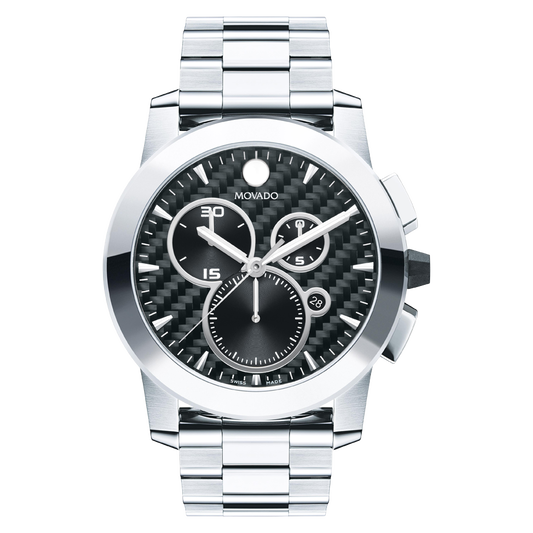 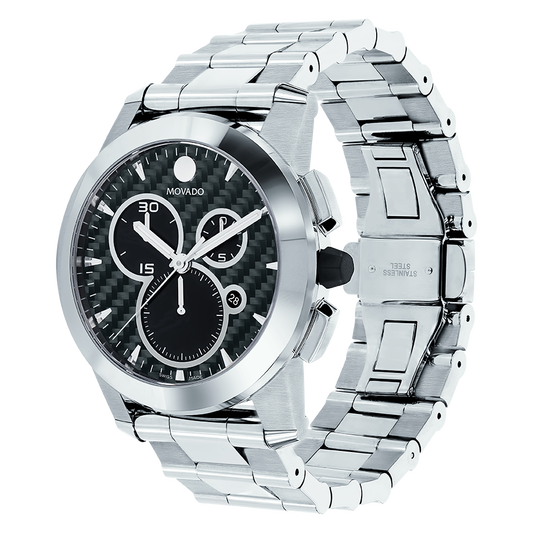 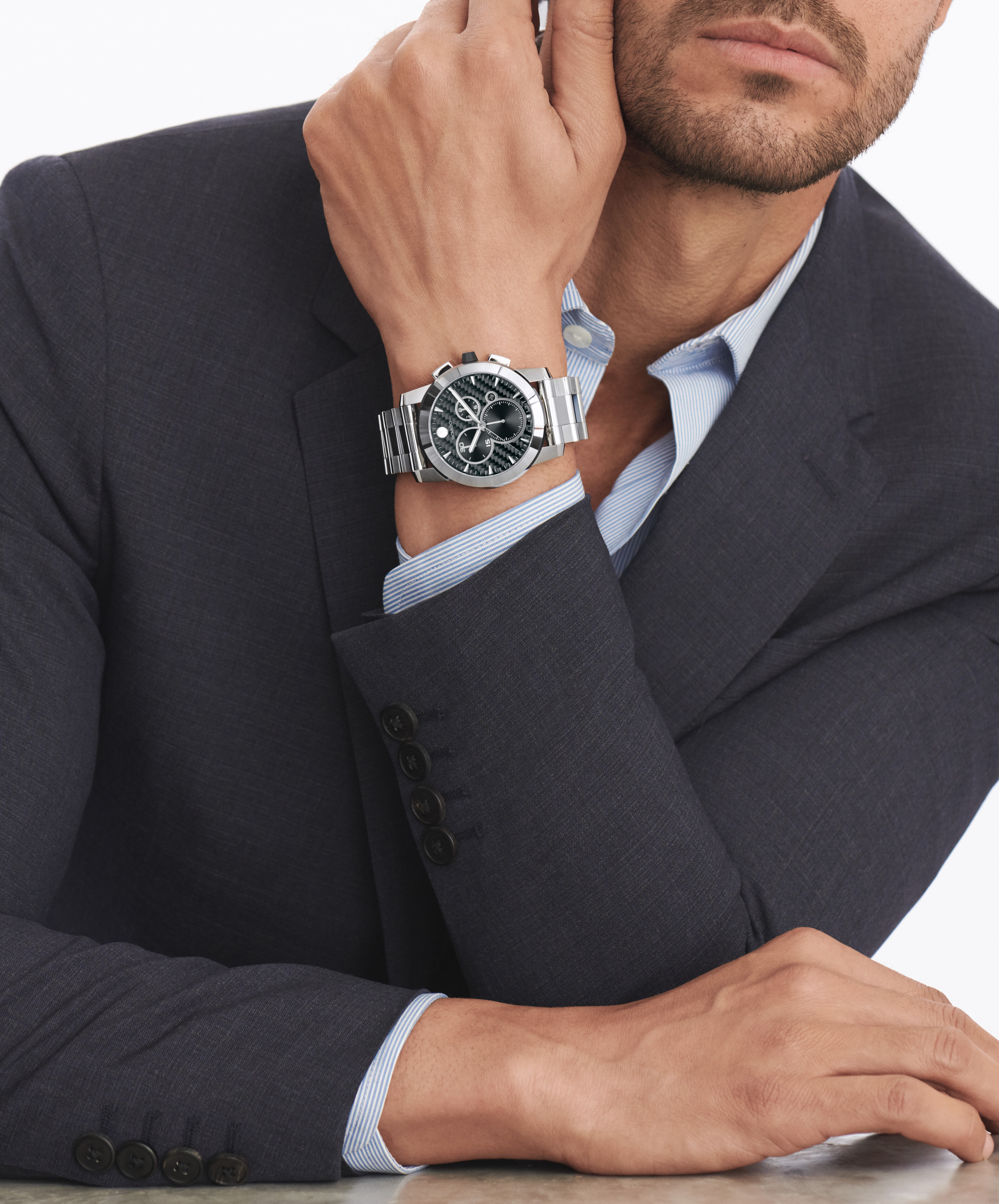 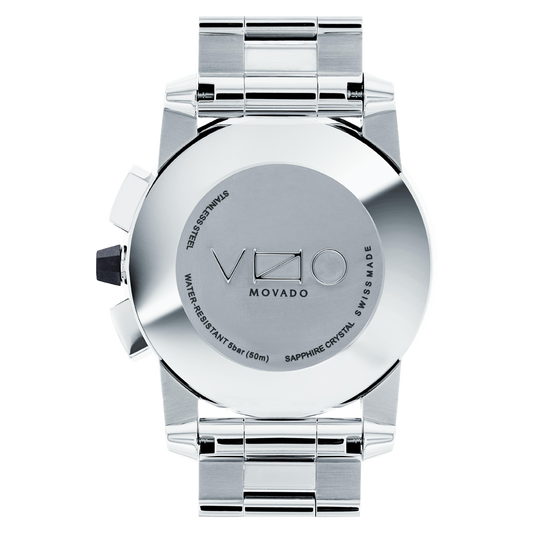 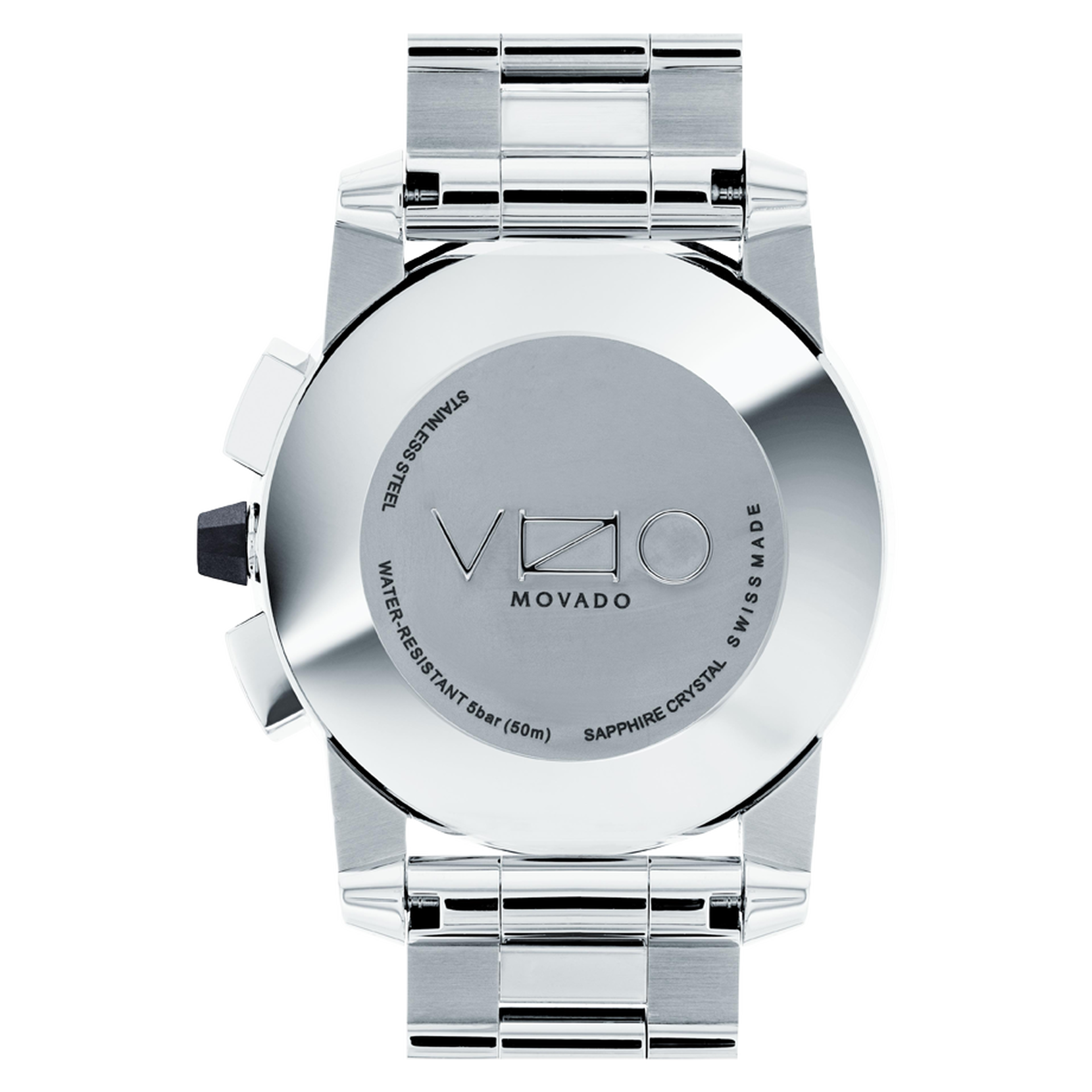 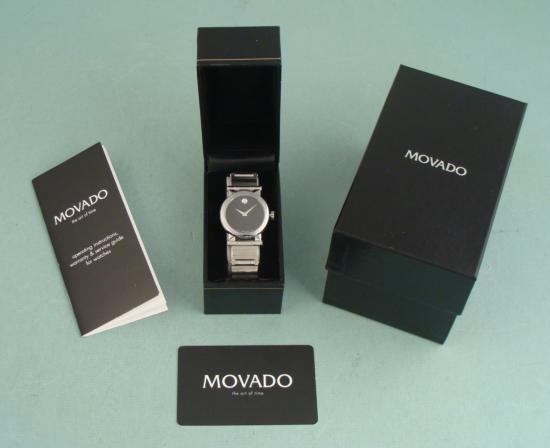 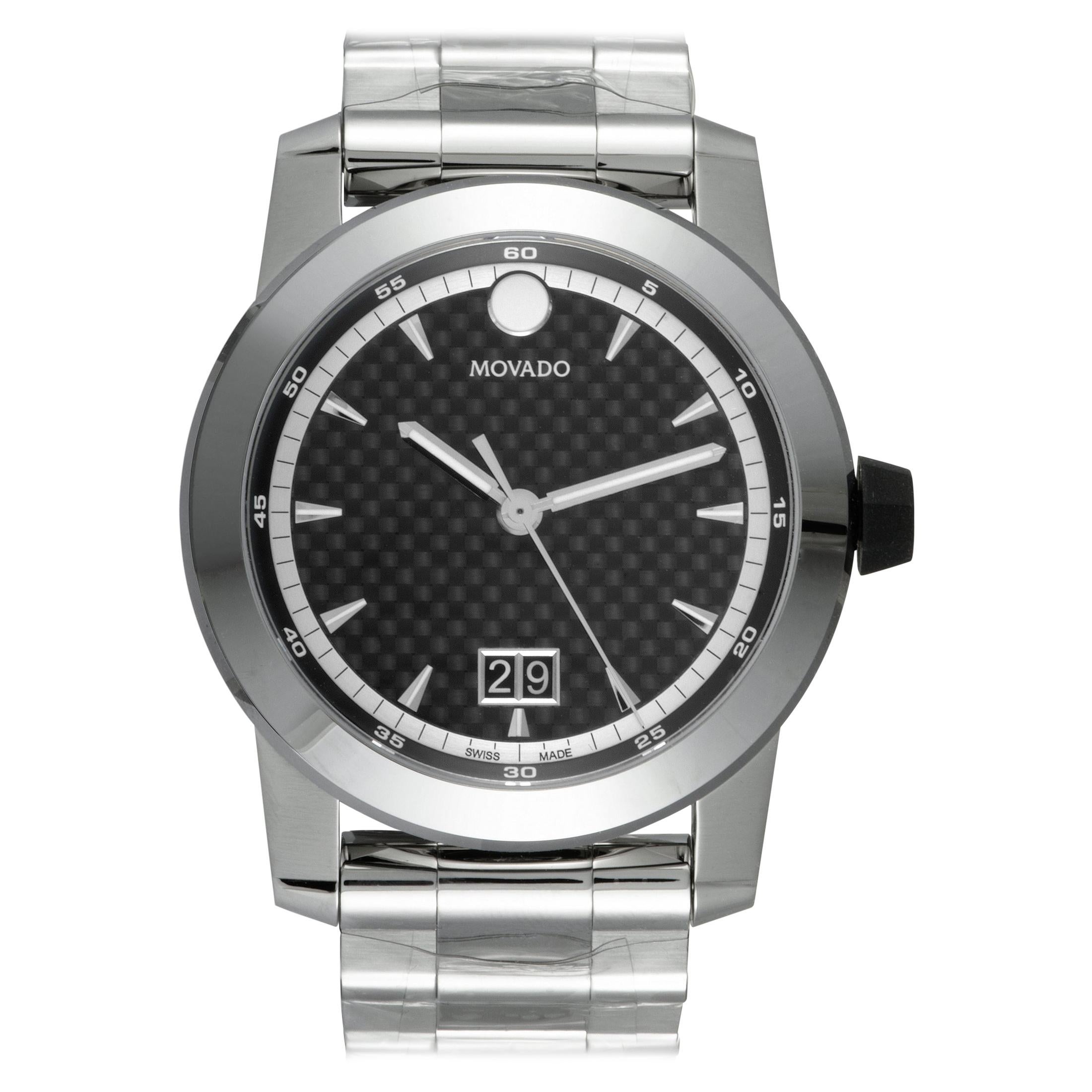 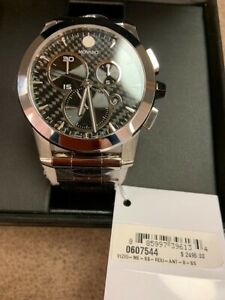 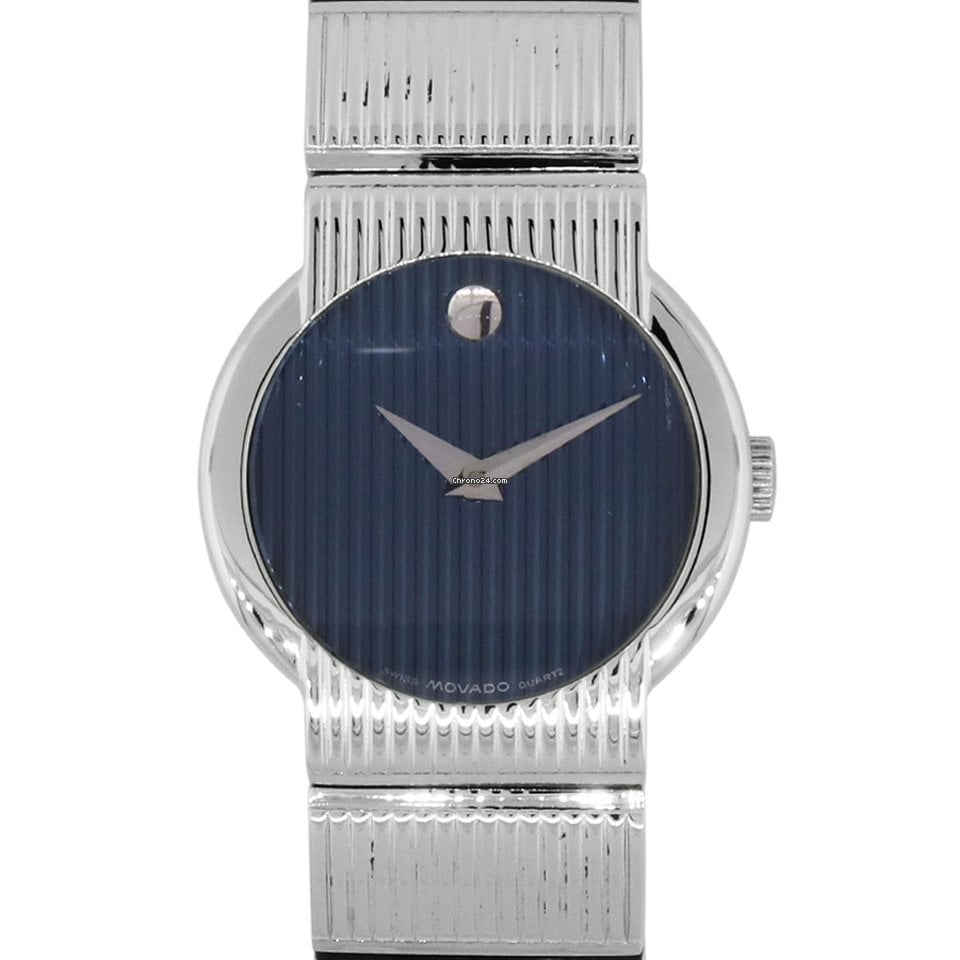 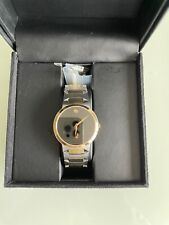 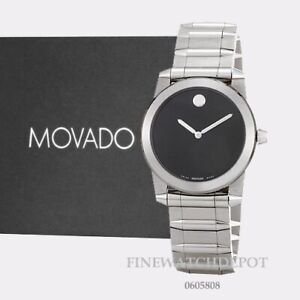 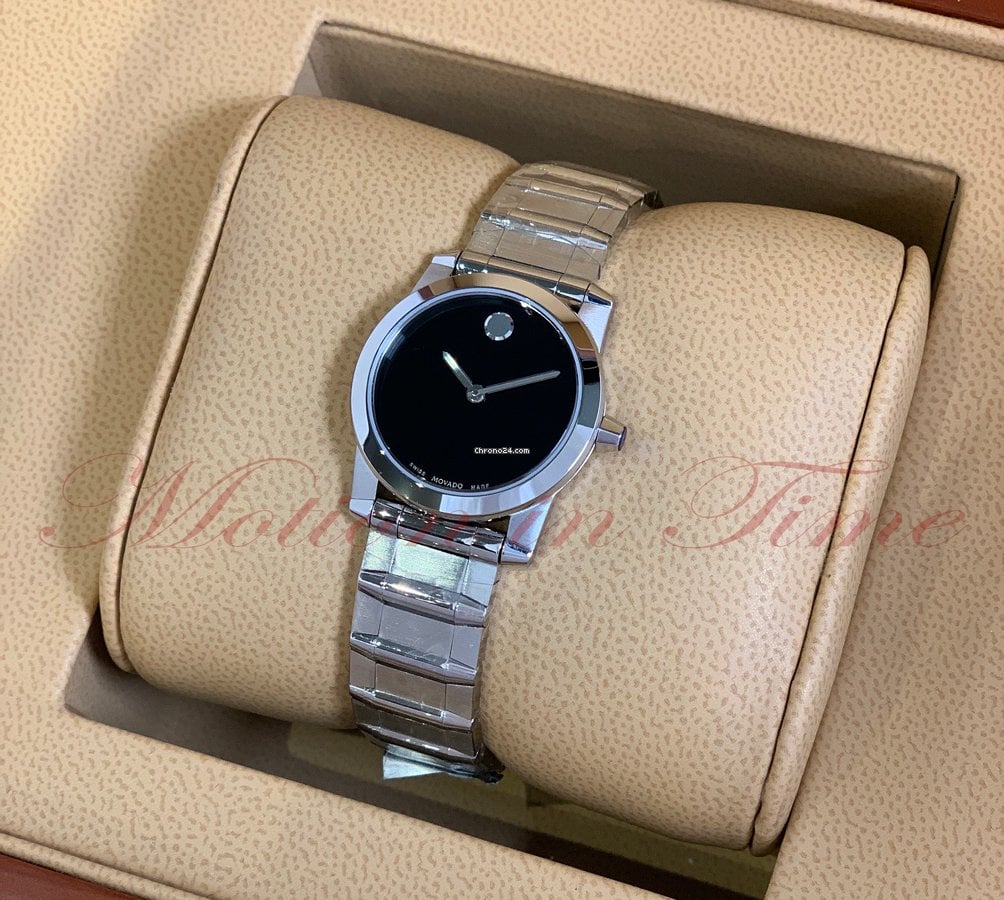 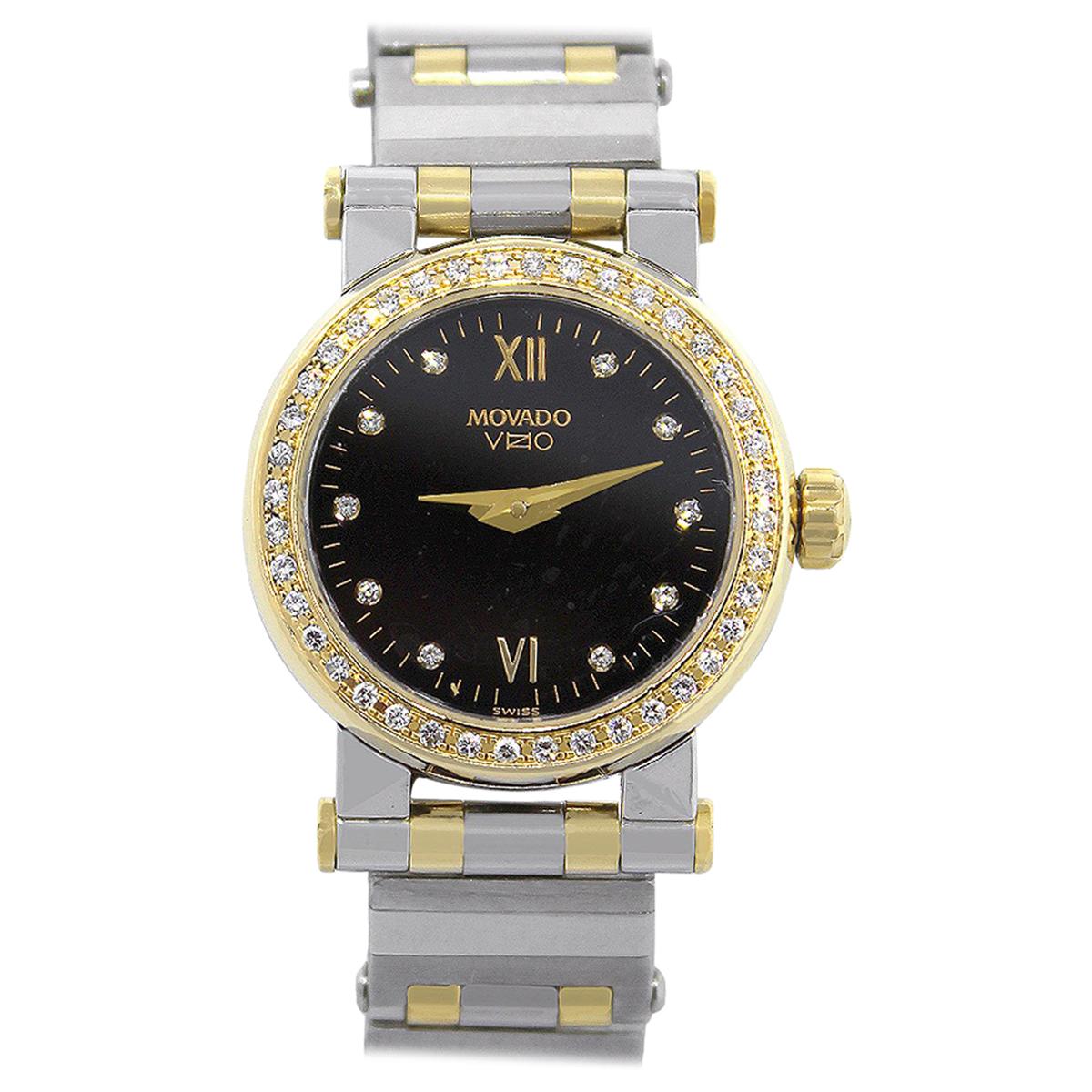 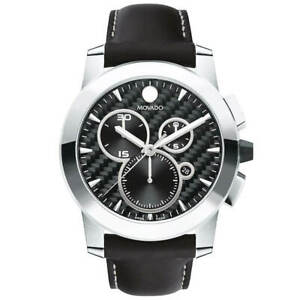 Jeff Schogol is the senior Pentagon reporter for Task & Purpose. He has covered the military for 15 years. You can email him at [email protected], direct message @JeffSchogol on Twitter, or reach him on WhatsApp and Signal at 703-909-6488. Contact the author Saucony Omni ISO 2 Running Shoes Mens 8 Gray Athletic Sneakers S20511-45,