Get in touch with your sporty-feminine side in this racerback one-piece—cut from our form-hugging, breathable fabric.
Smoke free pet free home
Ships quickly 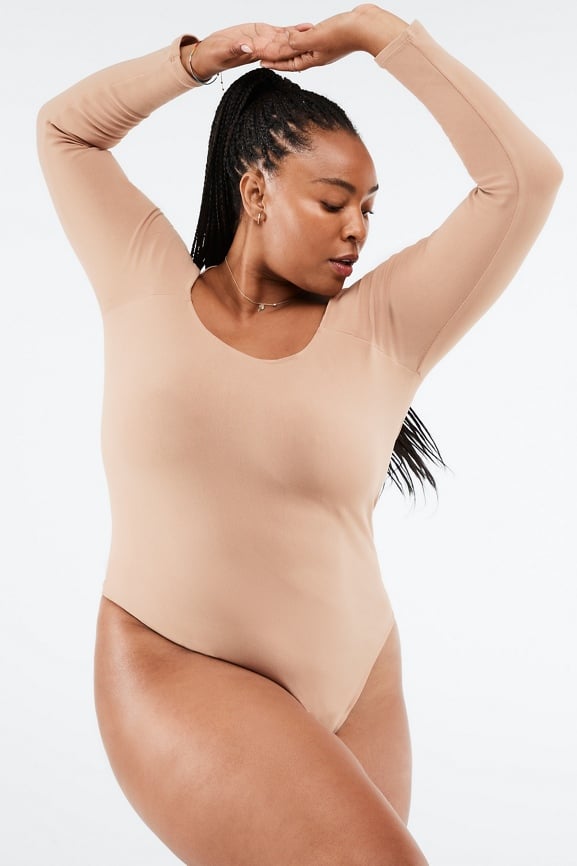 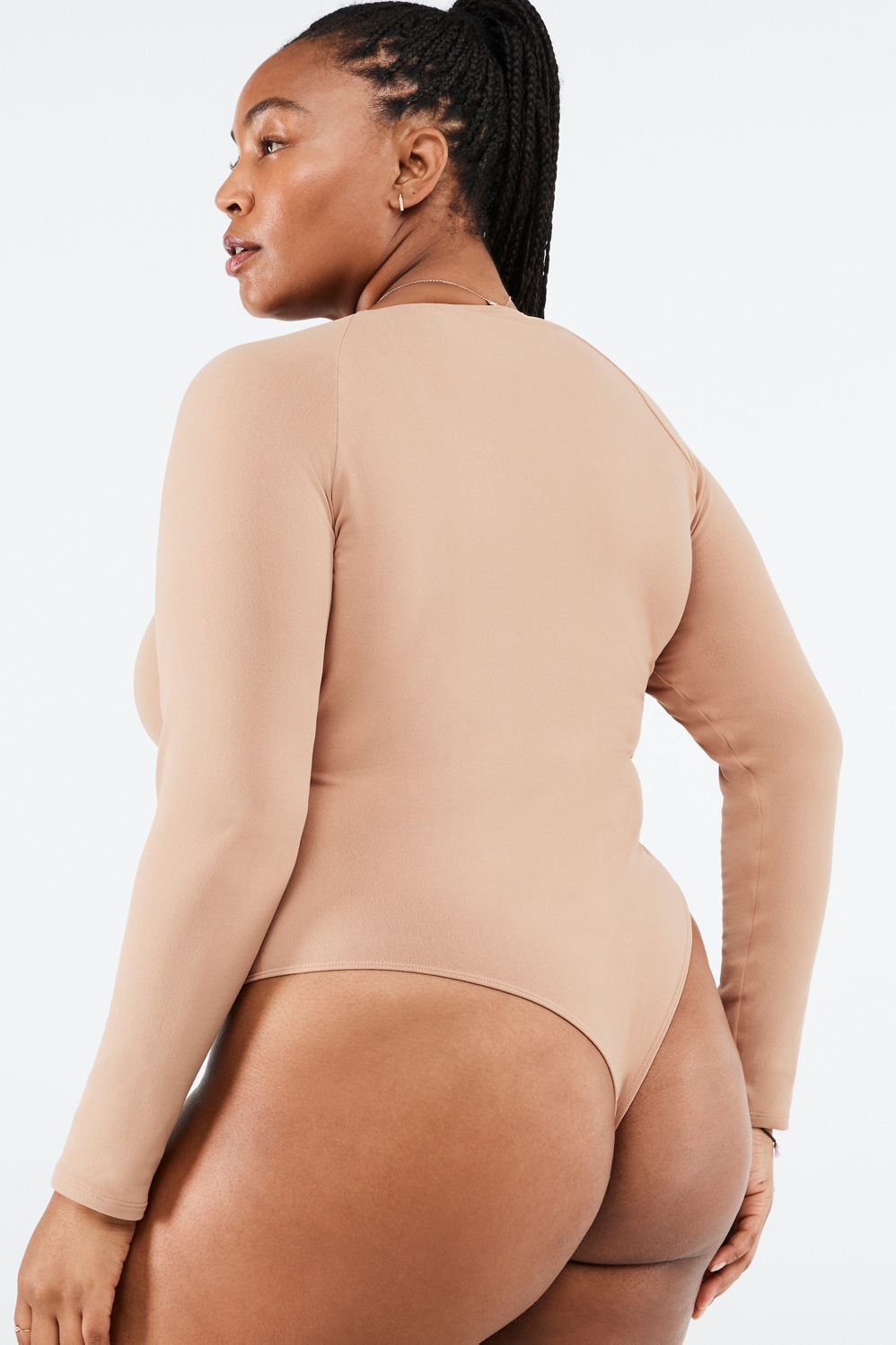 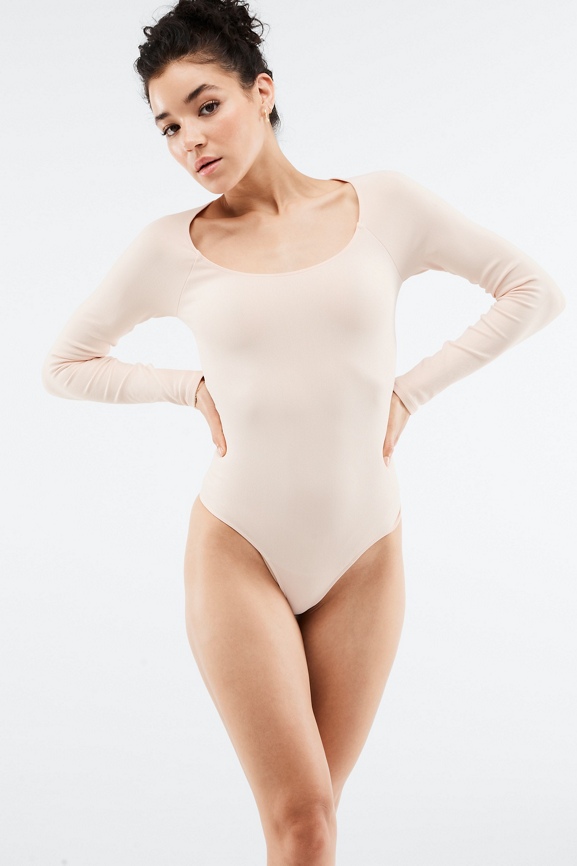 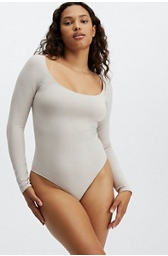 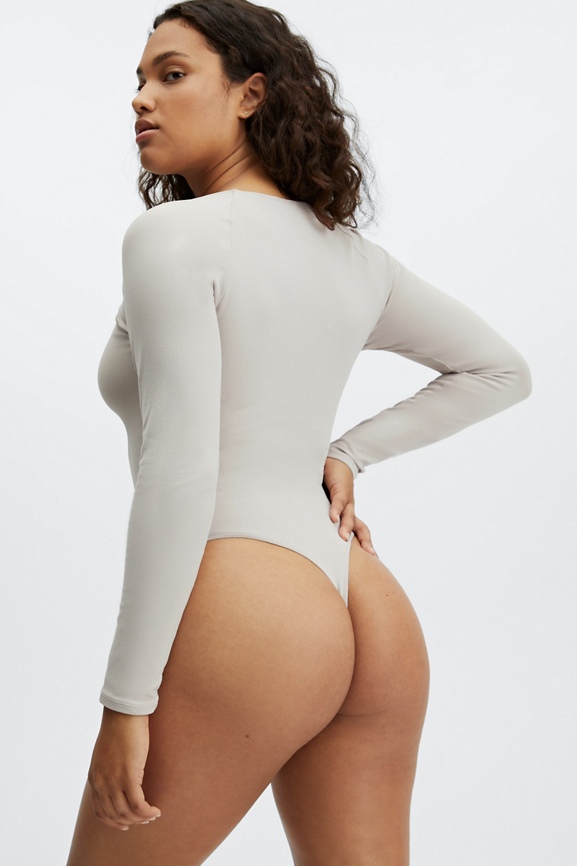 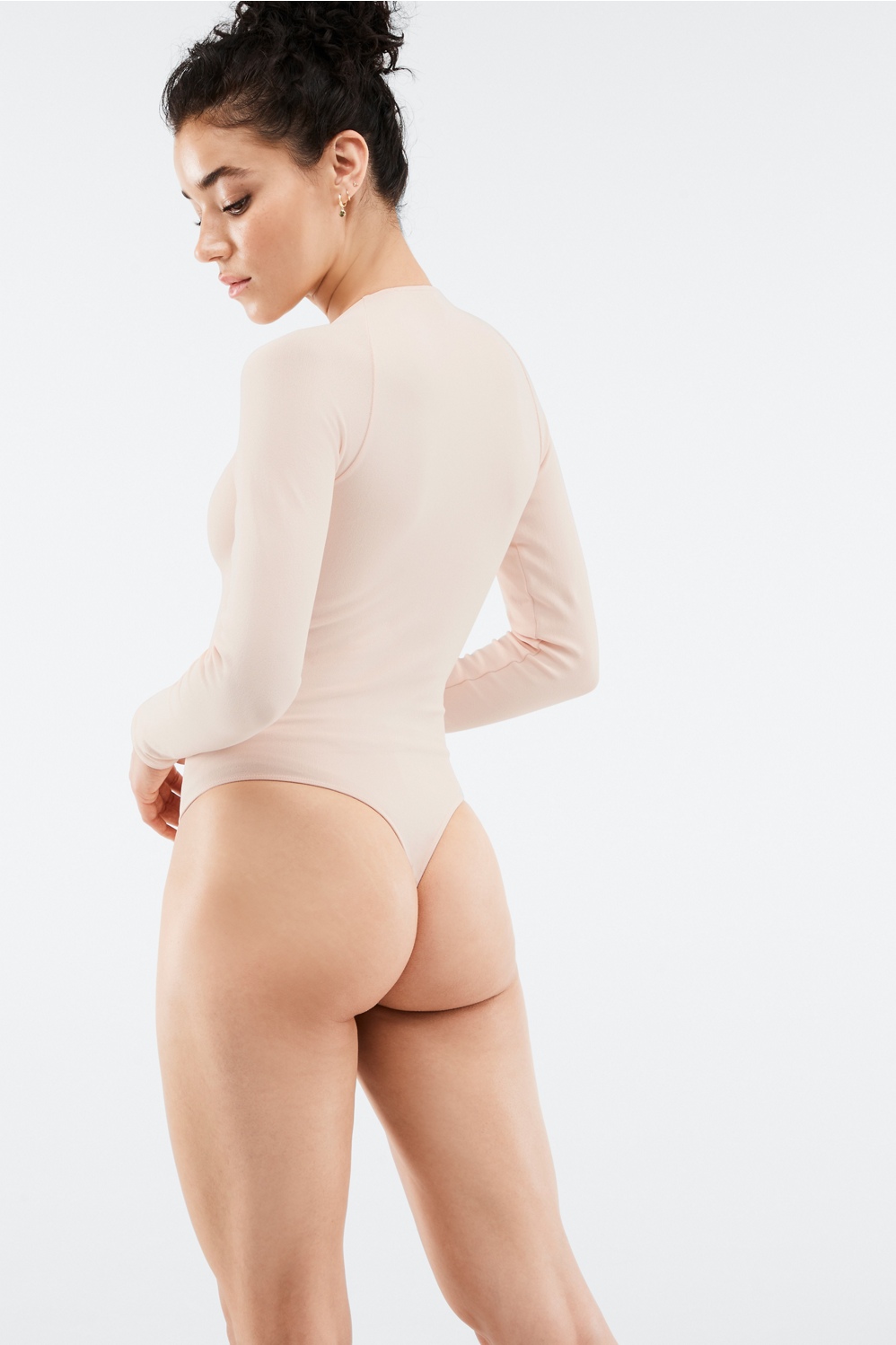 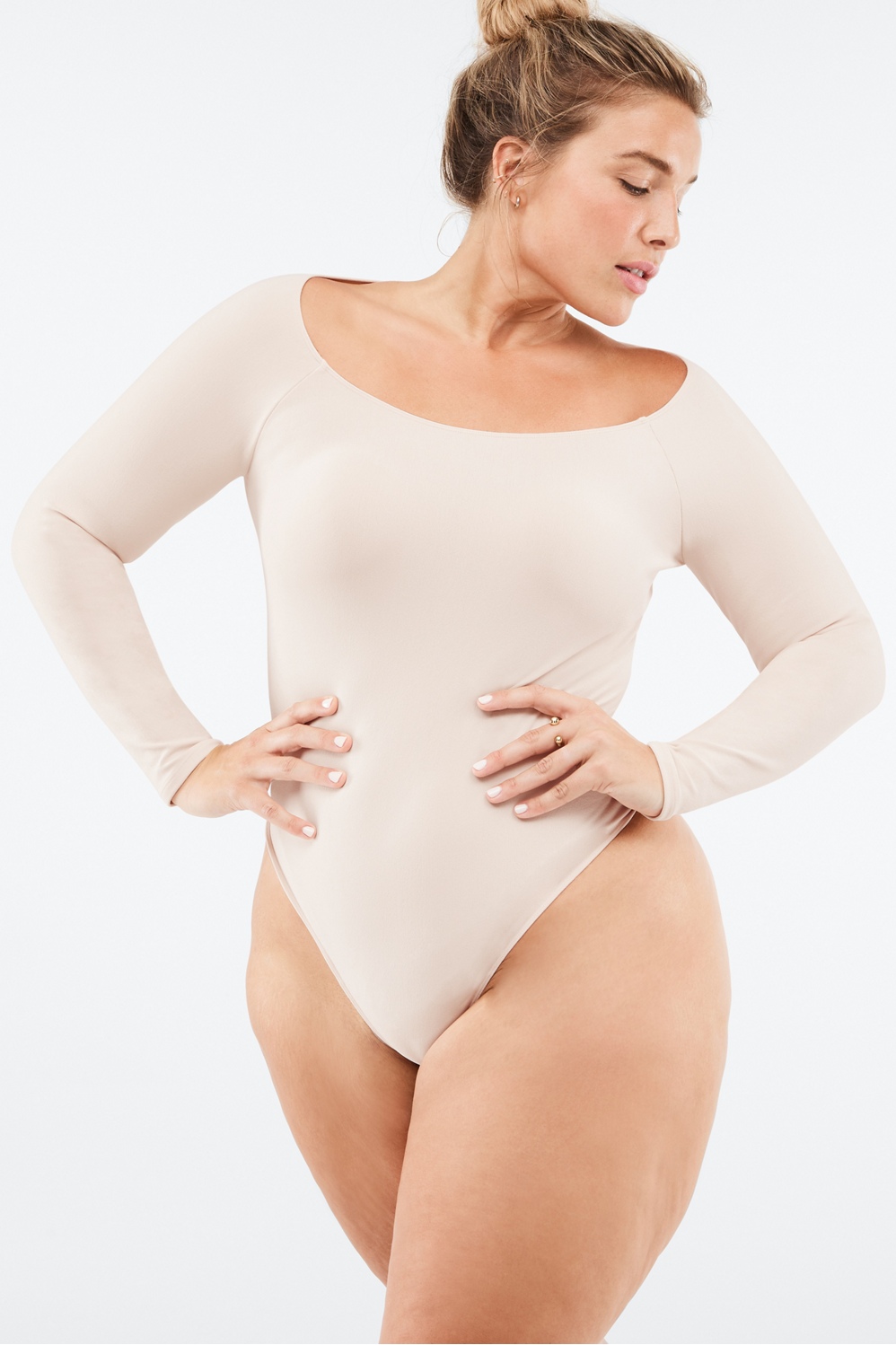 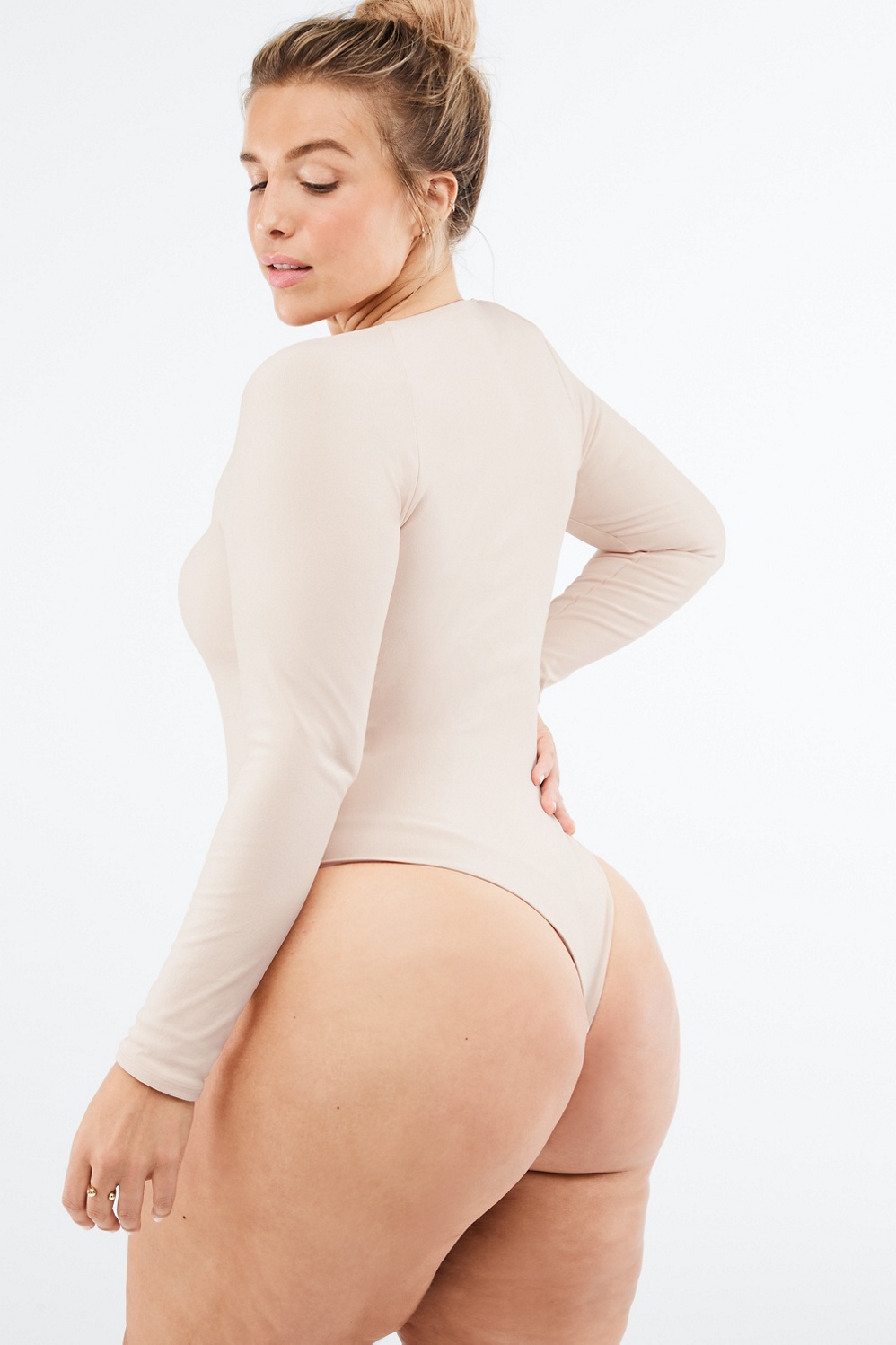 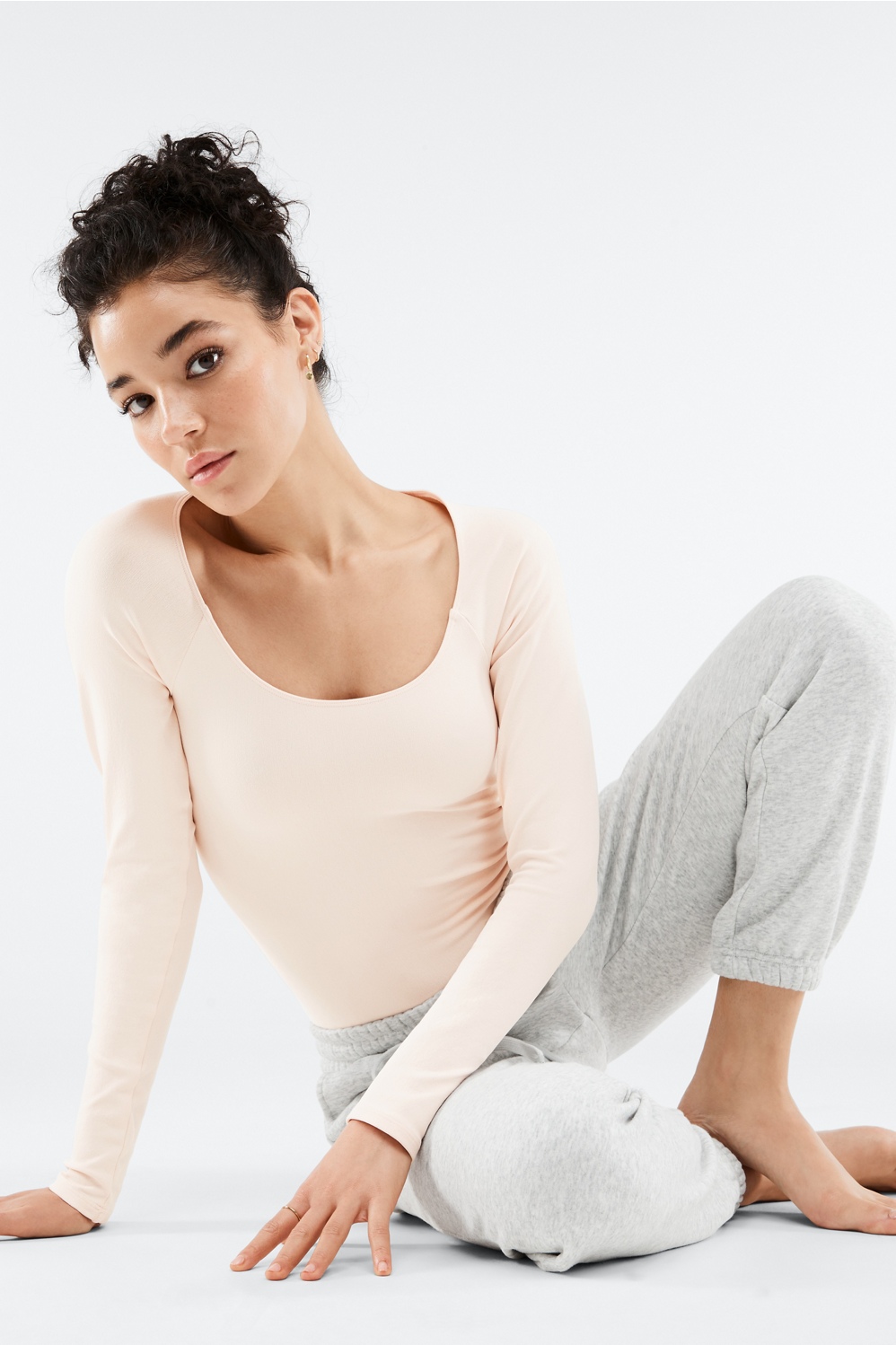 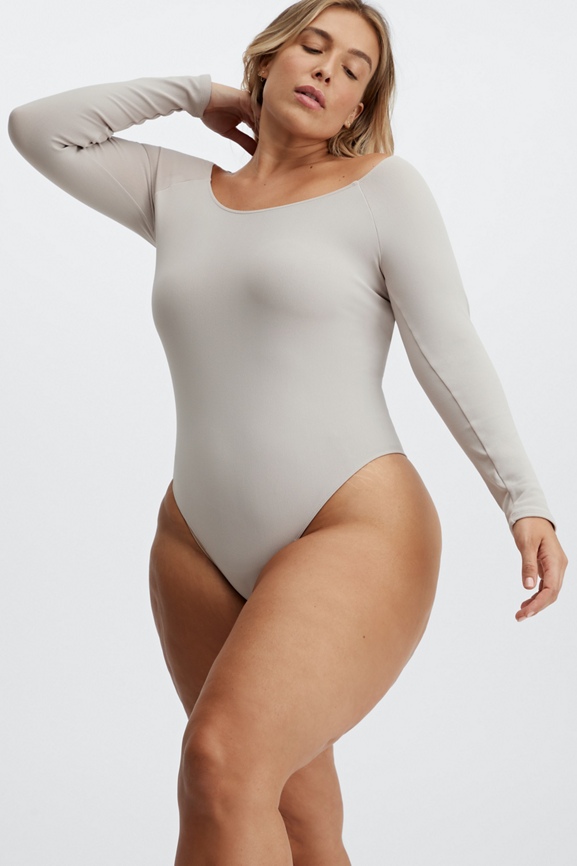 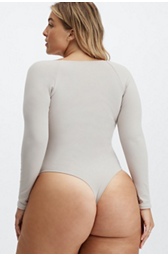 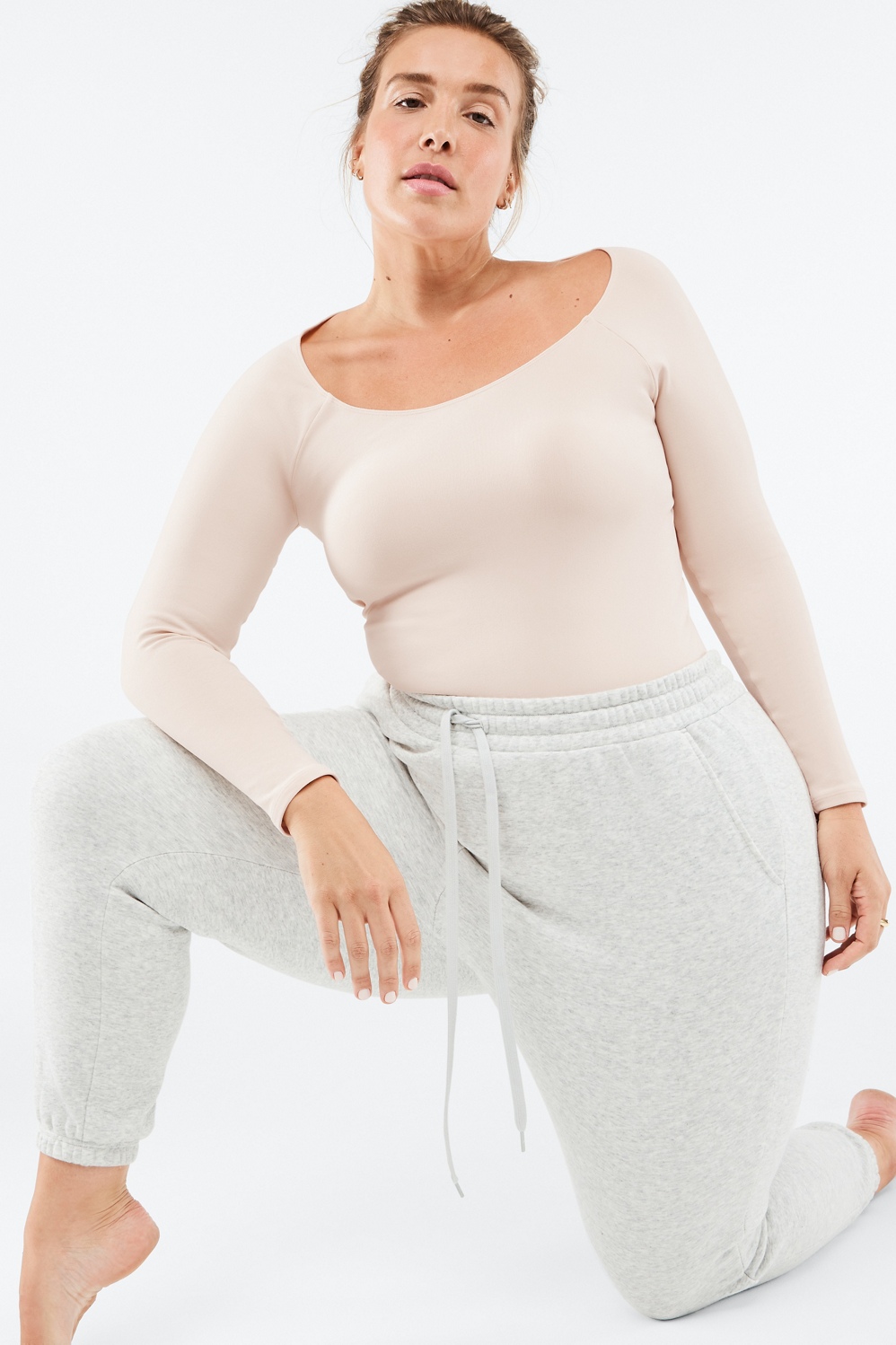 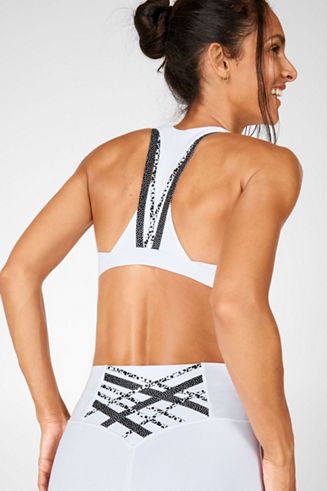 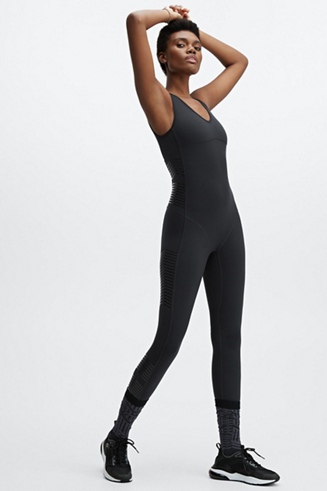 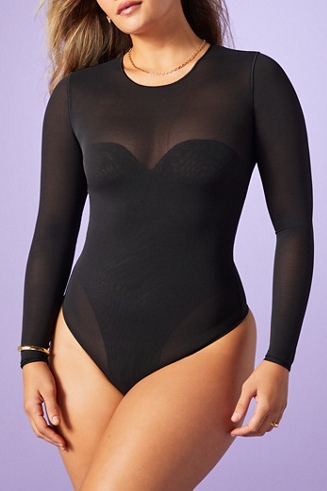 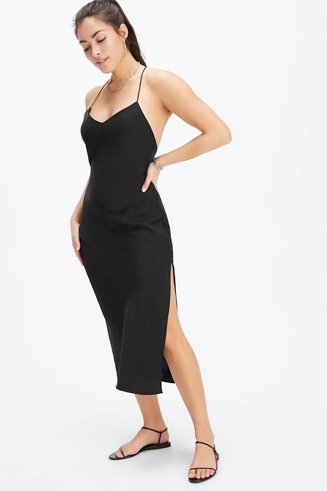 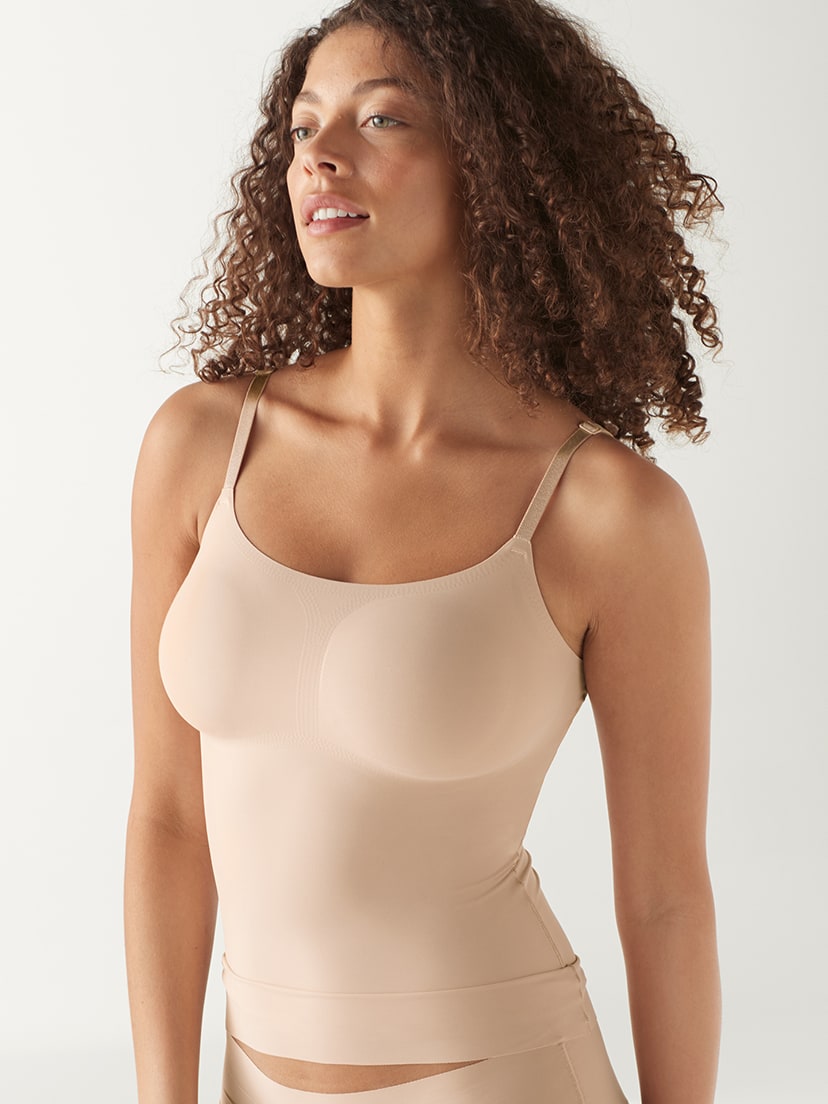 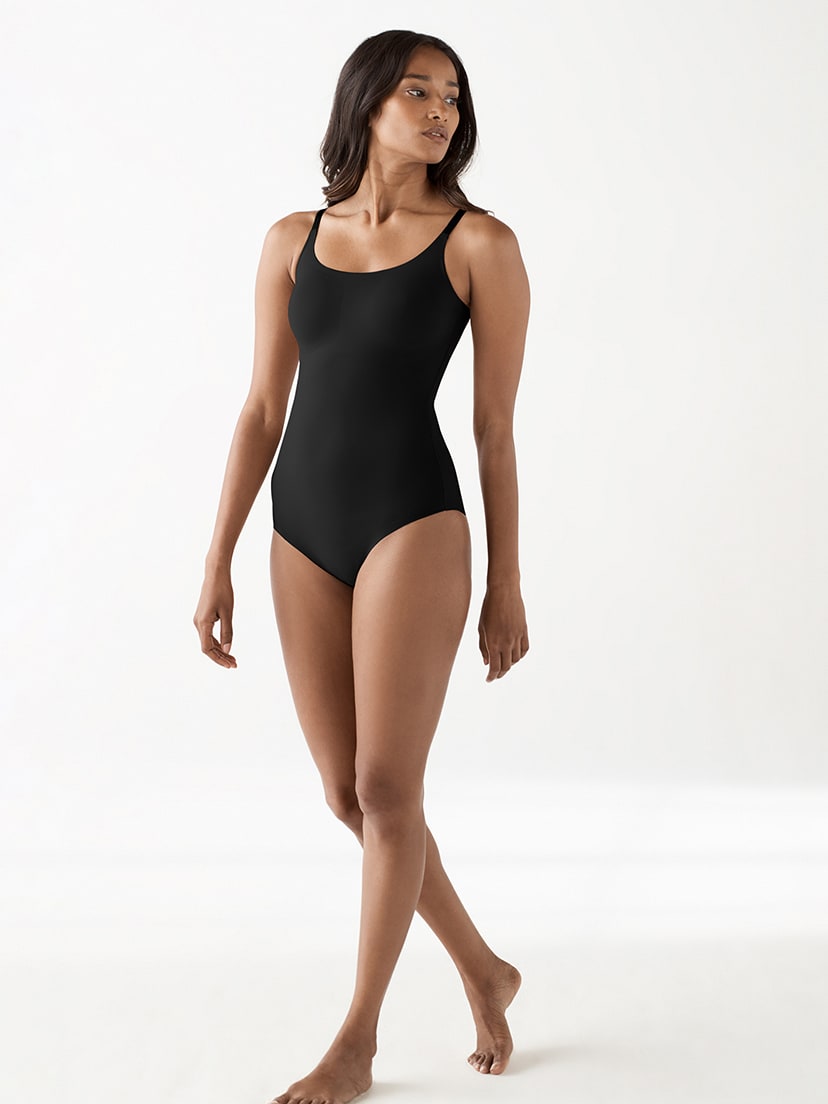 Jeff Schogol is the senior Pentagon reporter for Task & Purpose. He has covered the military for 15 years. You can email him at [email protected], direct message @JeffSchogol on Twitter, or reach him on WhatsApp and Signal at 703-909-6488. Contact the author SULA 22” GREEN OMBRÉ STRAIGHT LACE FRONT WIG,