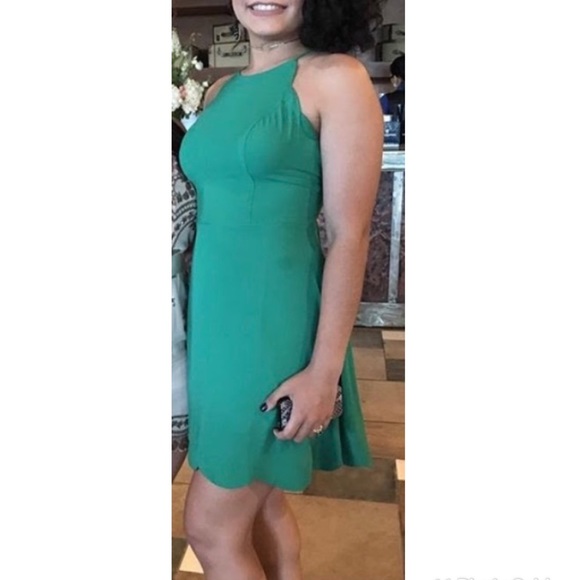 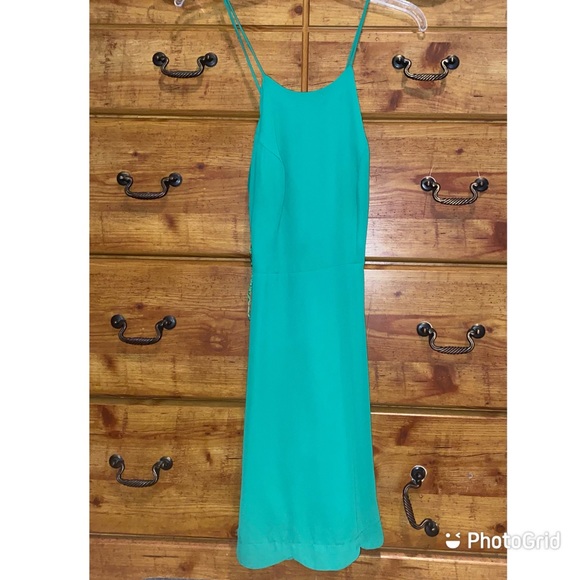 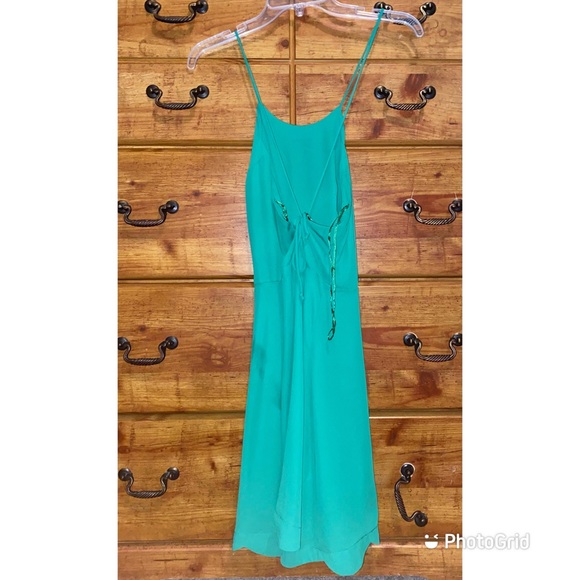 Green backless dress. Simple, but classic and easily dressed up or down. The dress has a high neckline, the bodice is secured with ties, and the skirt is flowy. Great shape, only worn twice. I’m typically a size 4 in dresses and this fit me perfectly. 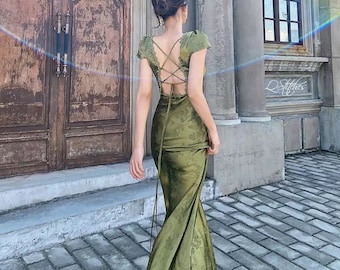 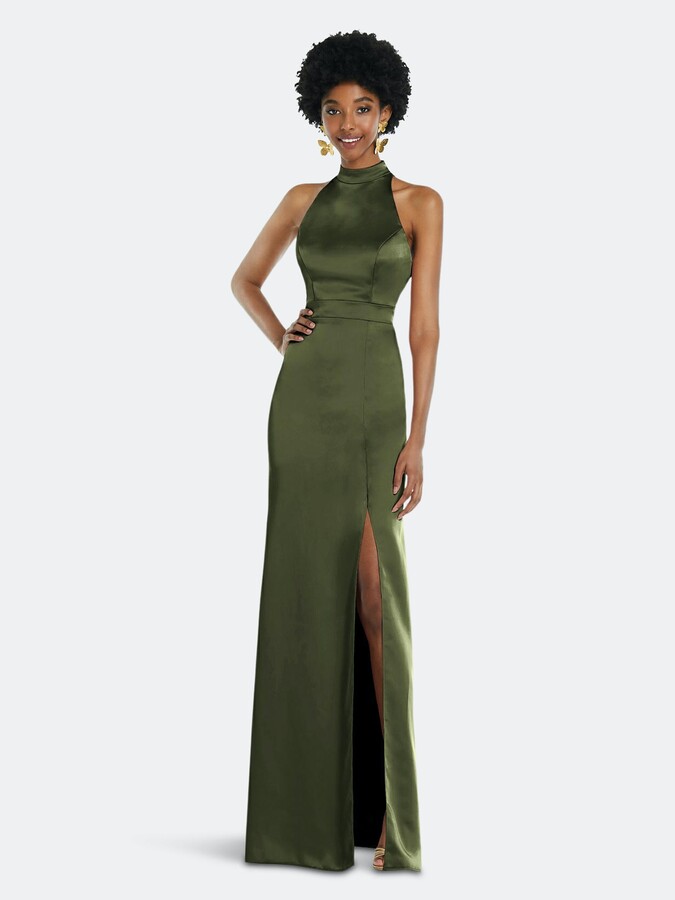 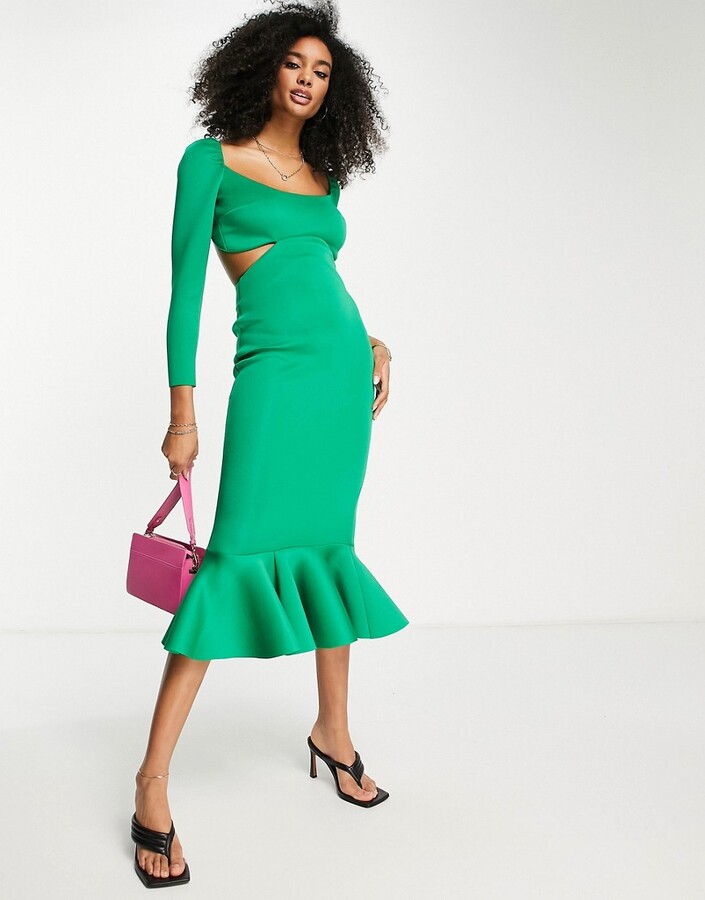 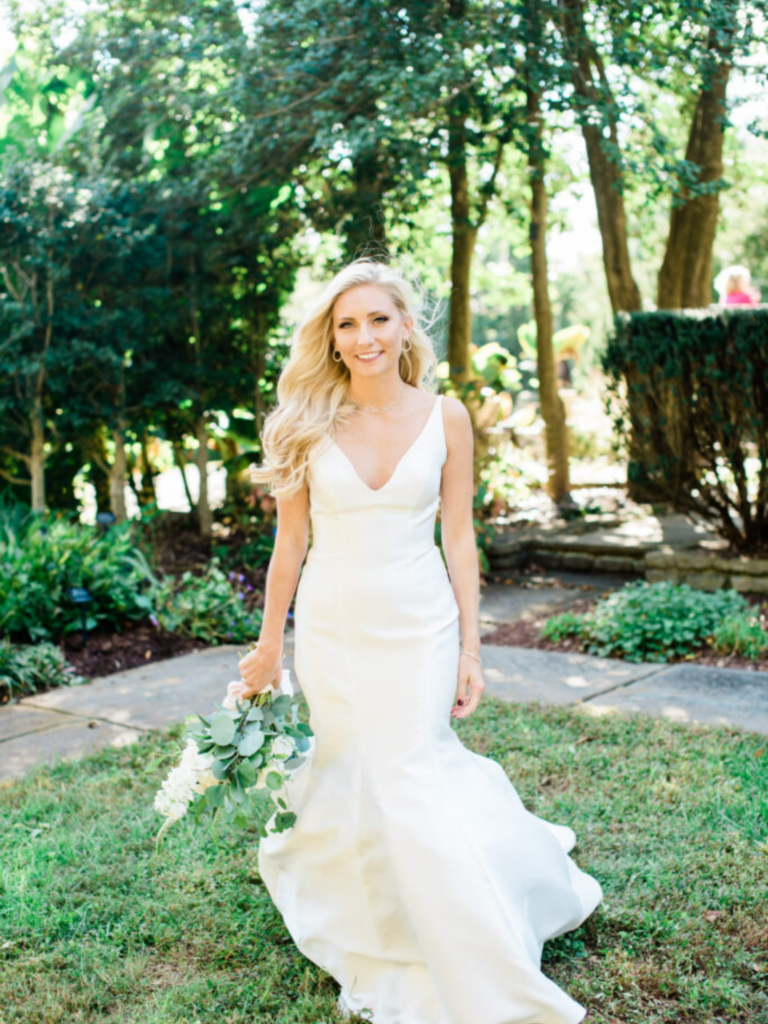 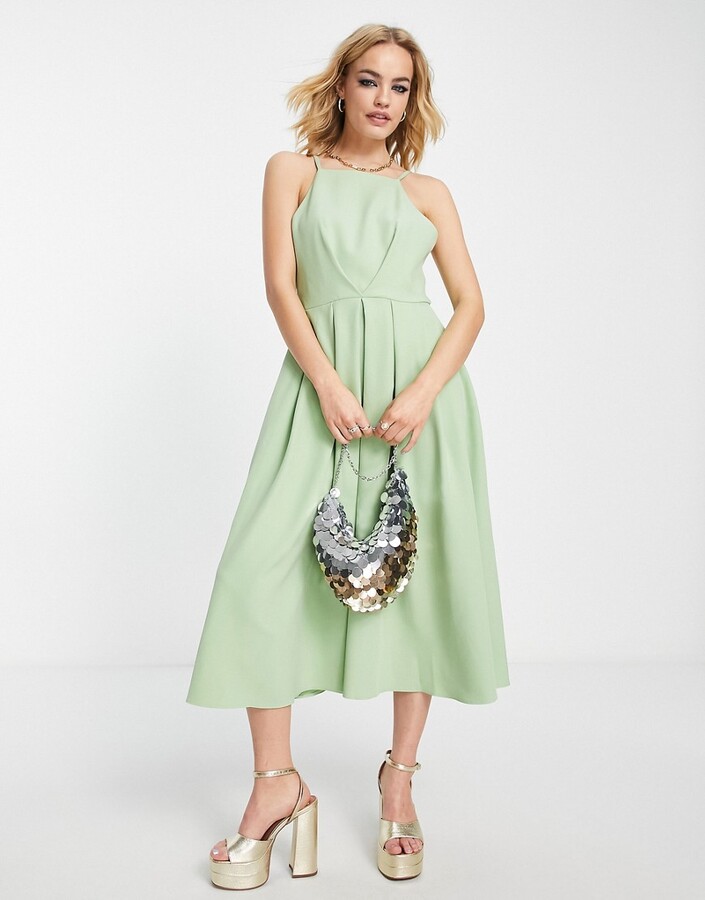 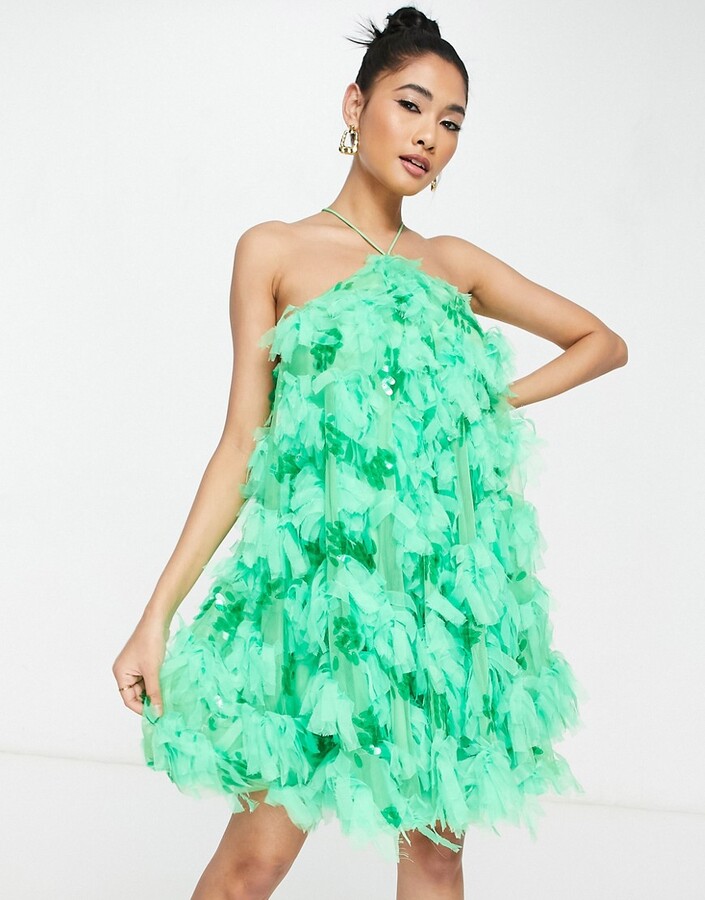 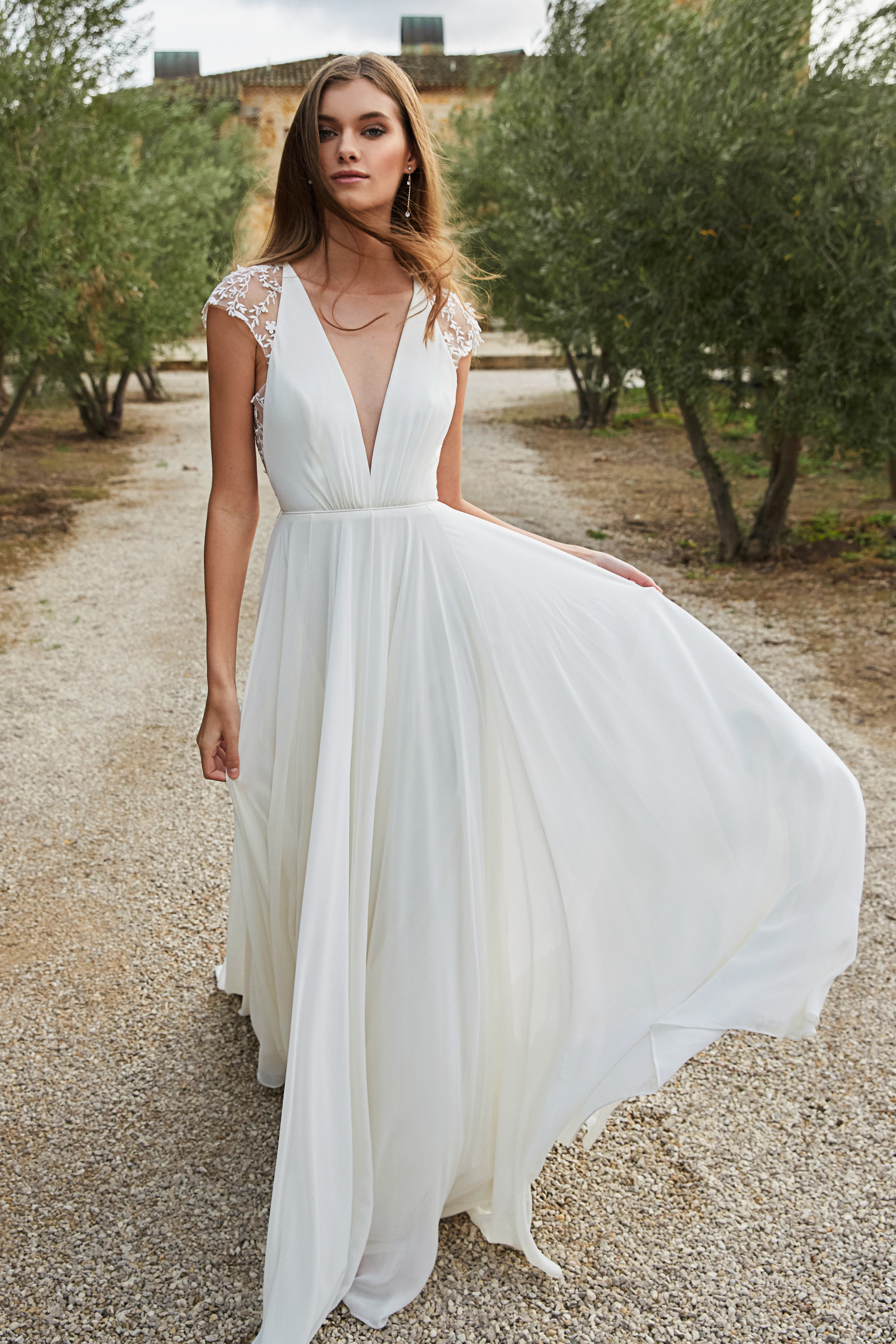 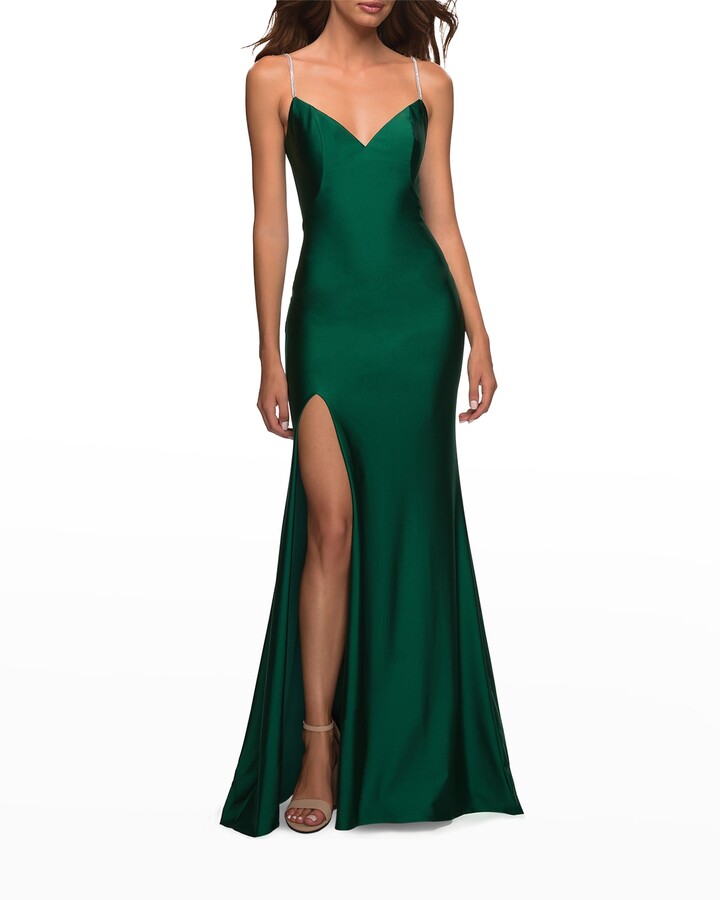 *LAST ONE* NWT Moonflower One Piece by Auguste the Label,

Jeff Schogol is the senior Pentagon reporter for Task & Purpose. He has covered the military for 15 years. You can email him at [email protected], direct message @JeffSchogol on Twitter, or reach him on WhatsApp and Signal at 703-909-6488. Contact the author Authentic Chanel crystal necklace with heart charm,