Guess espadrille heel not to be missed! 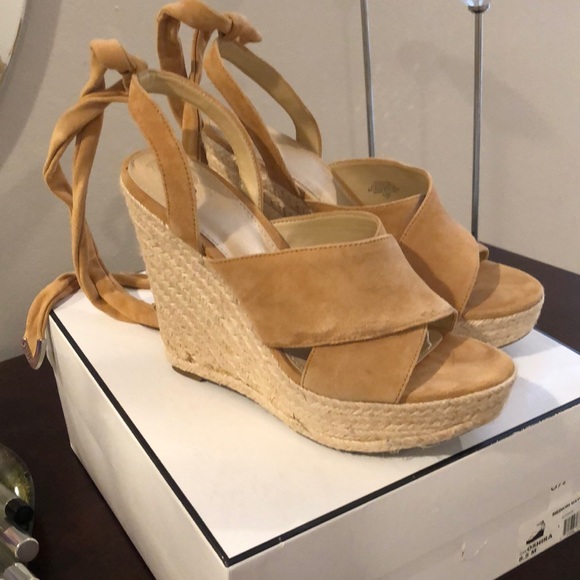 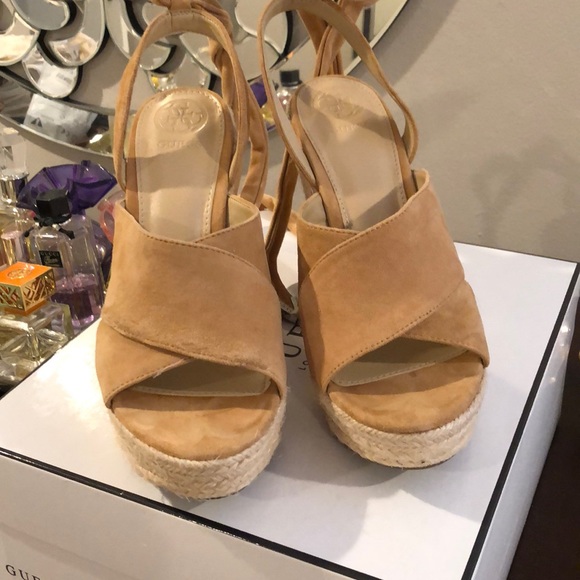 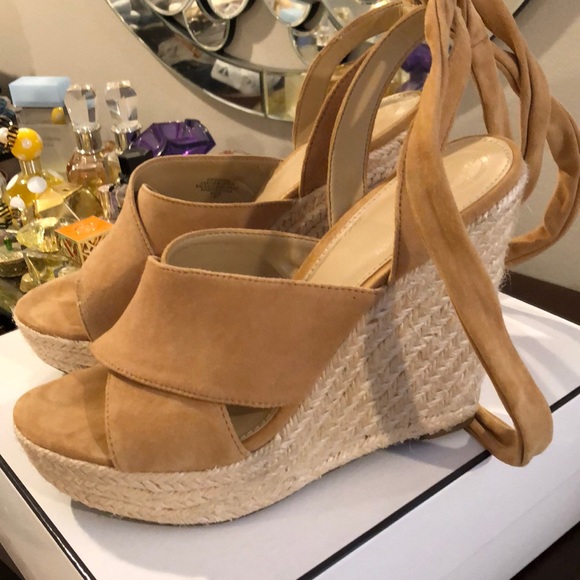 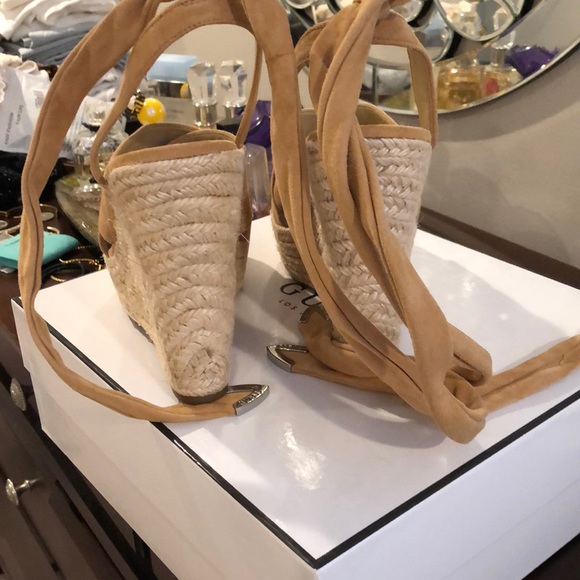 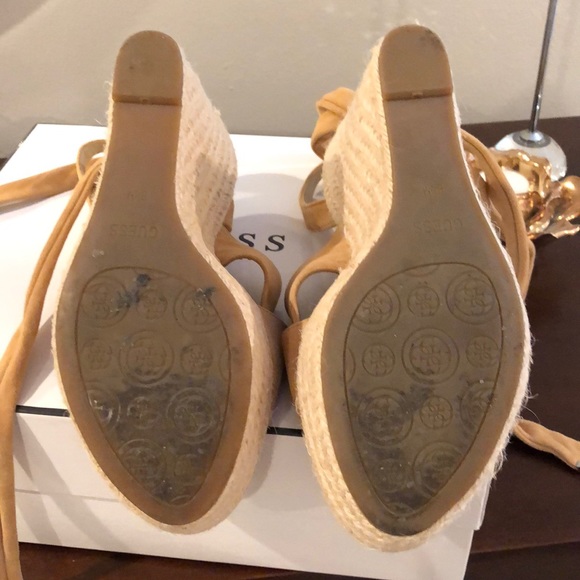 4” heel with nubuck soft suede tan leather
Worn once excellent condition
These do run big so they could fit 8.5/9 size shoe. 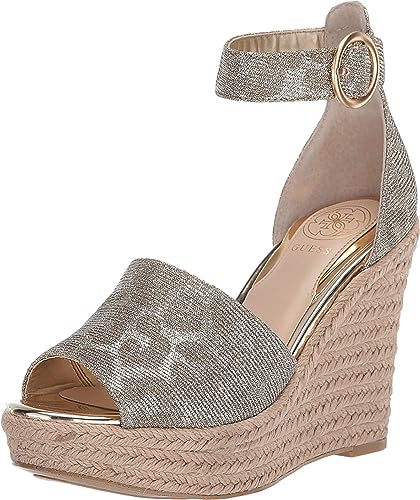 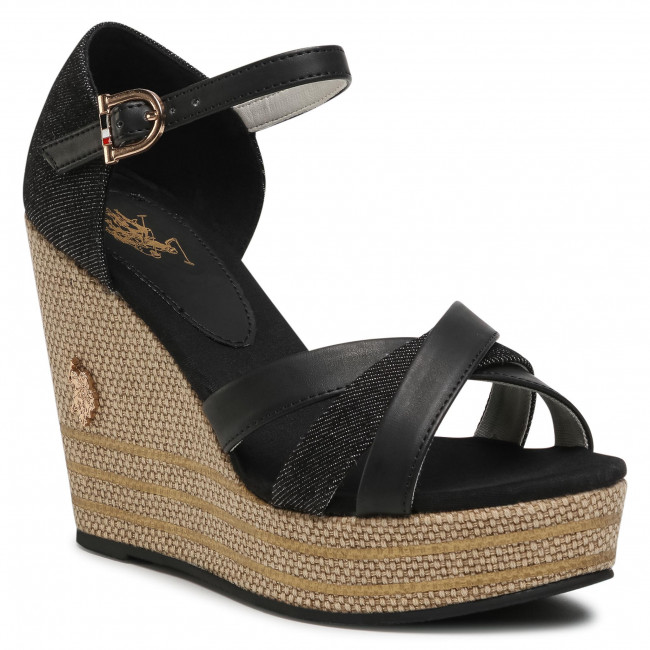 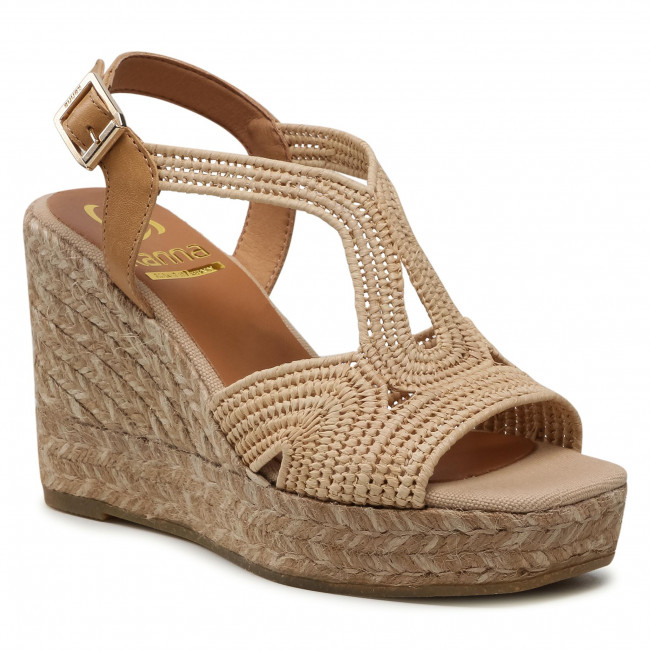 Jeff Schogol is the senior Pentagon reporter for Task & Purpose. He has covered the military for 15 years. You can email him at [email protected], direct message @JeffSchogol on Twitter, or reach him on WhatsApp and Signal at 703-909-6488. Contact the author Kenneth Cole New York Techni-Cole Velcro Sneakers,