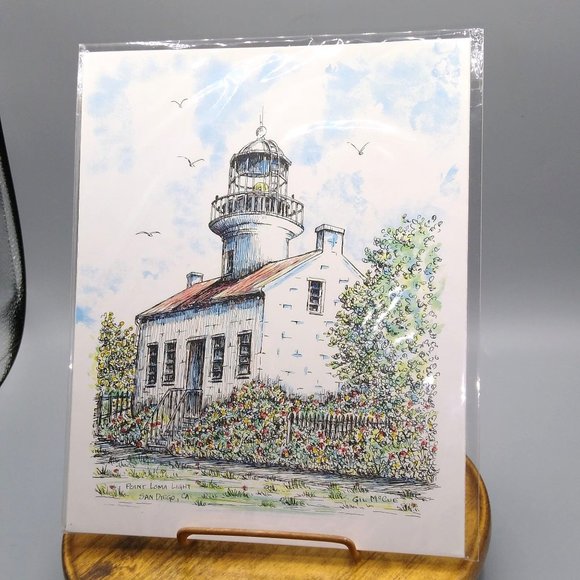 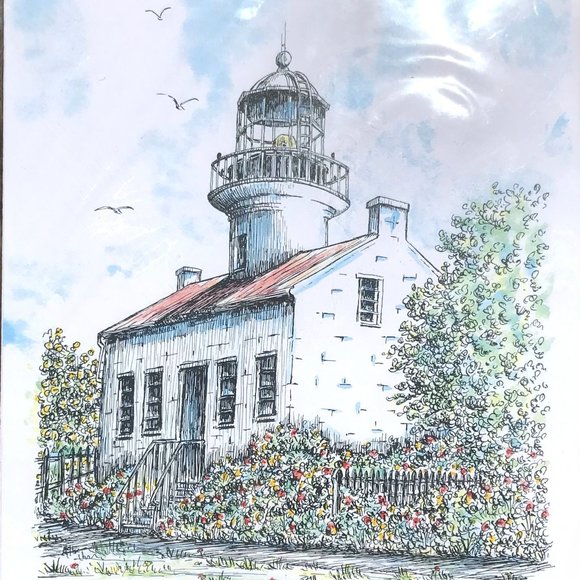 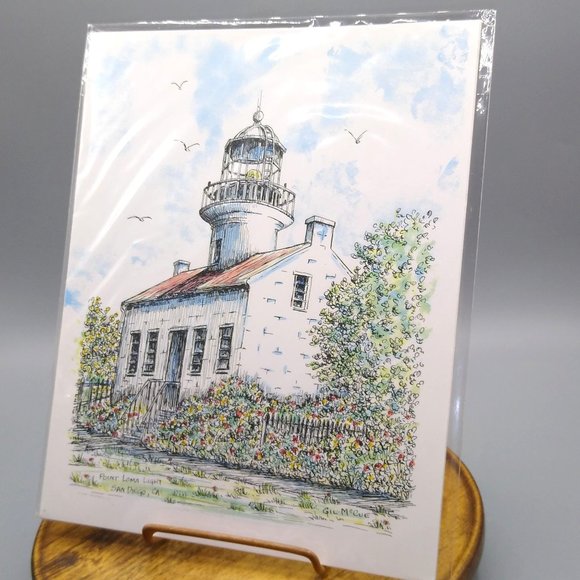 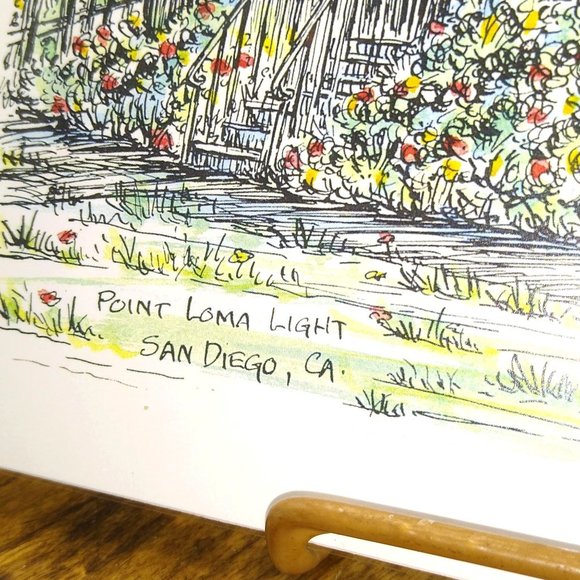 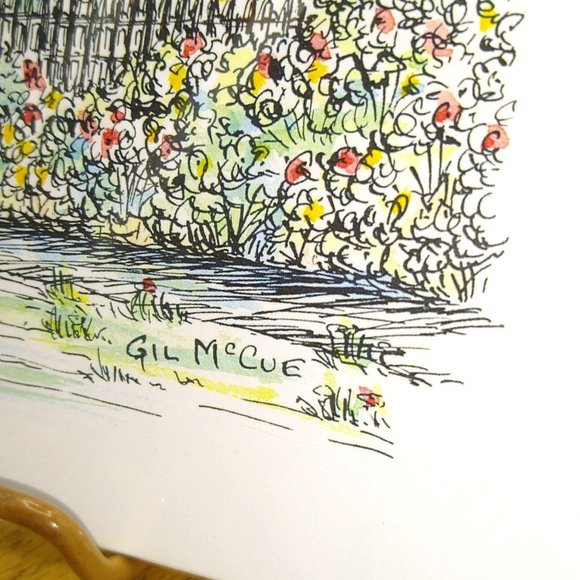 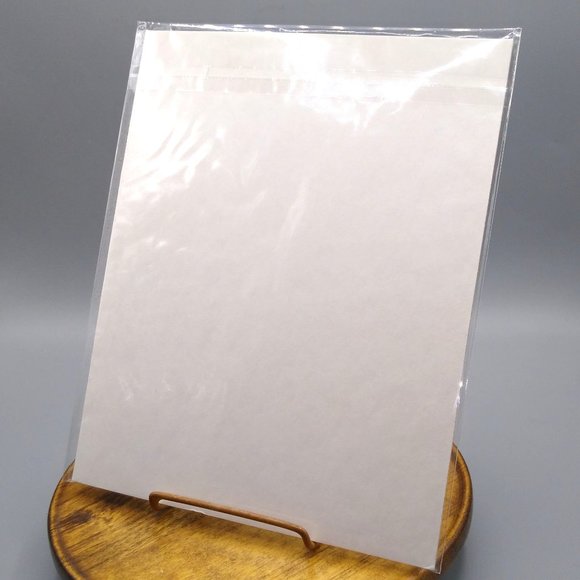 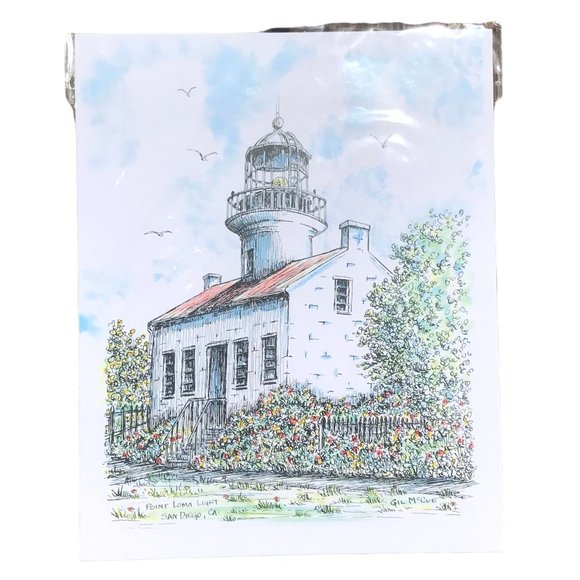 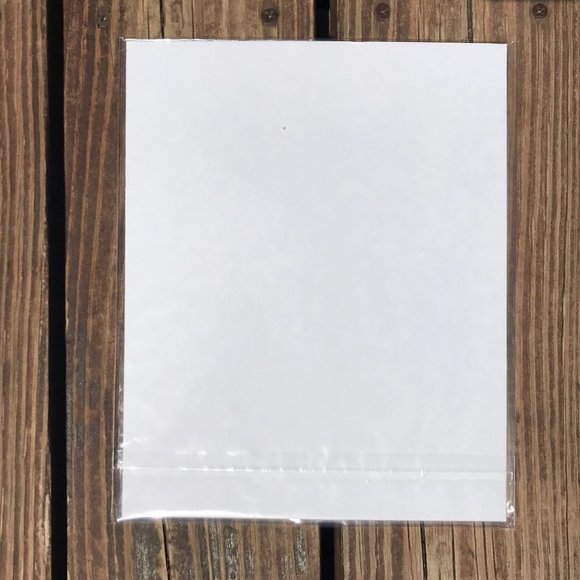 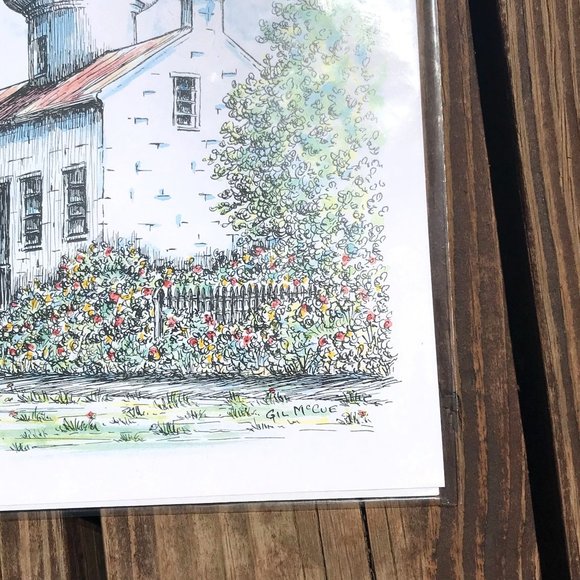 Condition: Like New Condition in protective cover ready for framing.

Please note, the colors of the artwork may vary in real life compared to how you view them on the screen. 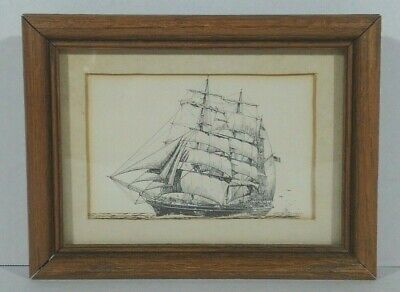 Jeff Schogol is the senior Pentagon reporter for Task & Purpose. He has covered the military for 15 years. You can email him at [email protected], direct message @JeffSchogol on Twitter, or reach him on WhatsApp and Signal at 703-909-6488. Contact the author Converse Jack Purcell's, size 9.5 - NEW,