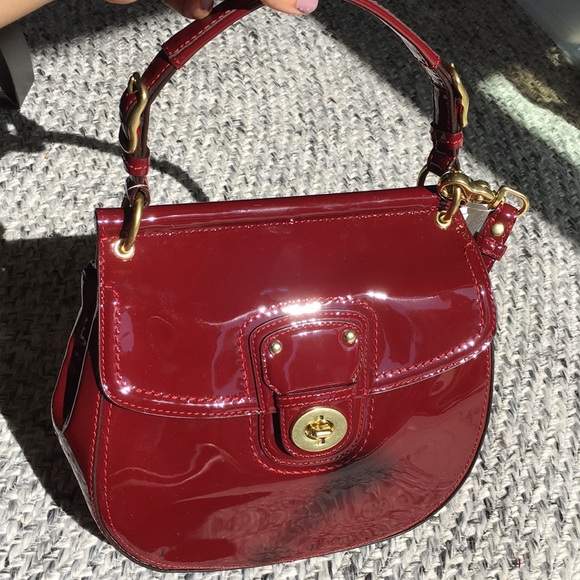 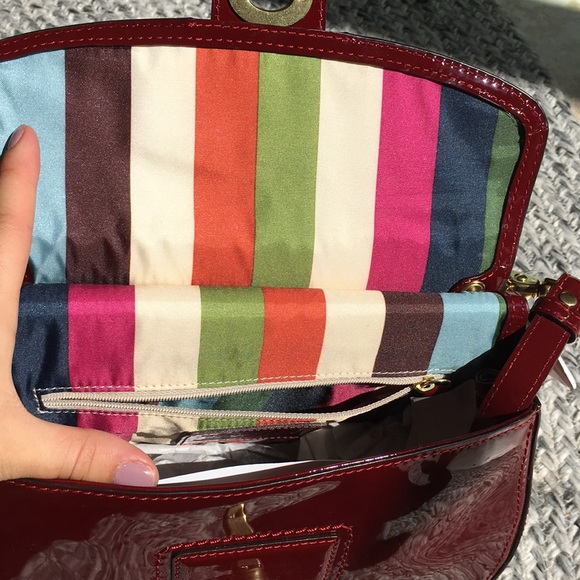 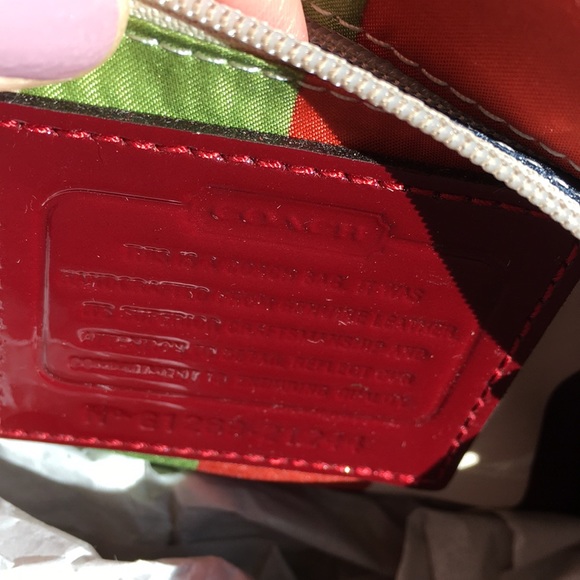 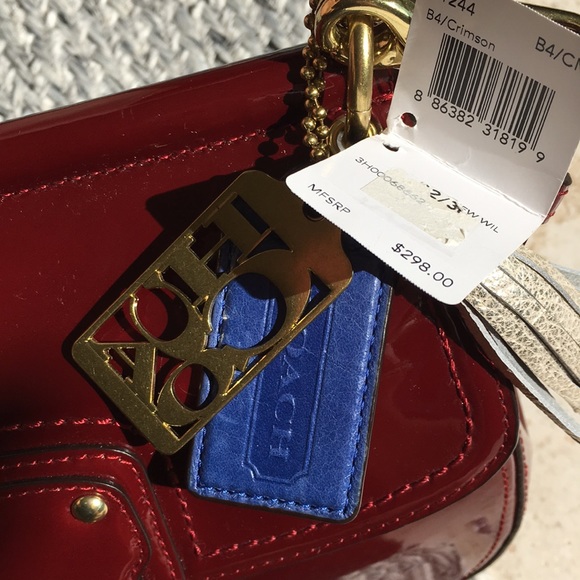 This patent leather Coach bag makes a bold statement in cherry red with gold clasps. It has a Crossbody strap as well as the handbag strap, and a rigid upper flap for body support. Some minor smudging on bottom front from storage, but a little TLC will go a long way. Perfect accessory or gift for the holiday season! 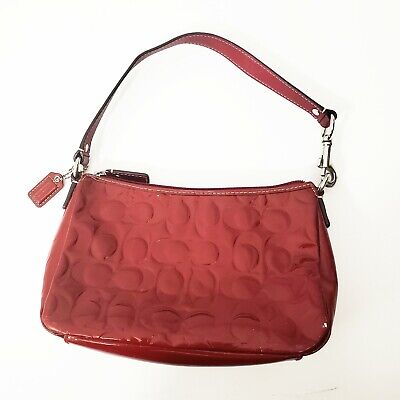 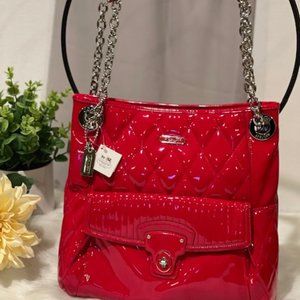 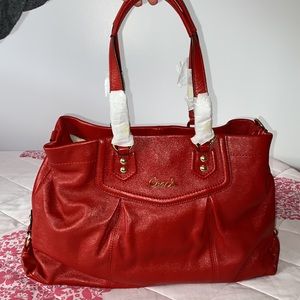 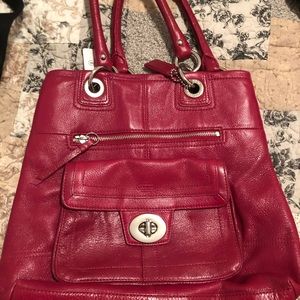 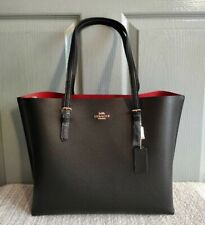 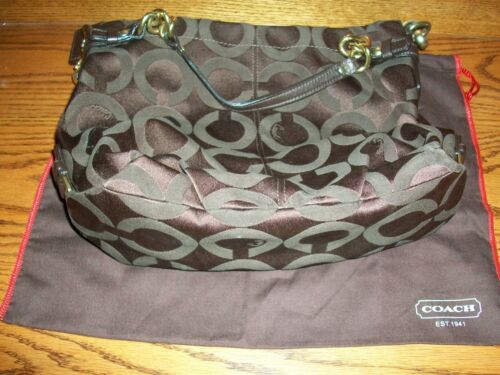 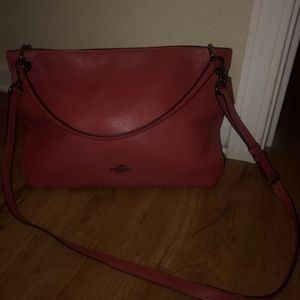 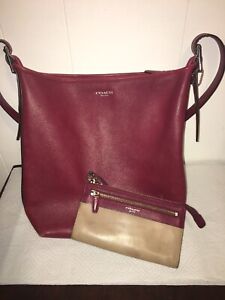 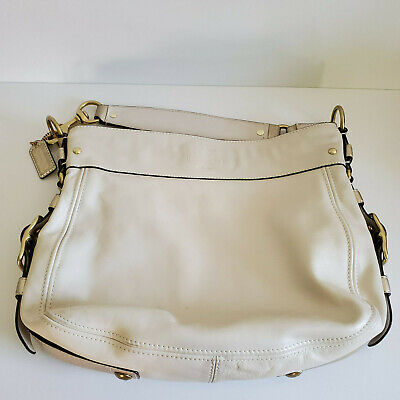 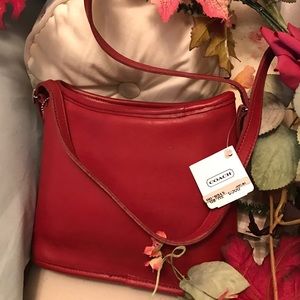 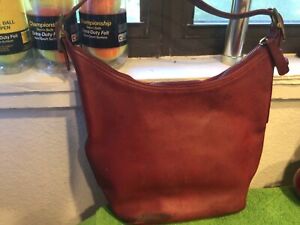 Jeff Schogol is the senior Pentagon reporter for Task & Purpose. He has covered the military for 15 years. You can email him at [email protected], direct message @JeffSchogol on Twitter, or reach him on WhatsApp and Signal at 703-909-6488. Contact the author COPY - Fuji men’s shorts,