No rips, stains, tears. Purchased from the children’s division of Crate & Barrel. Absolutely perfect condition. Duvet has button closure. 2 shams have pink ties in the back. Was not used daily, still crisp and bright! 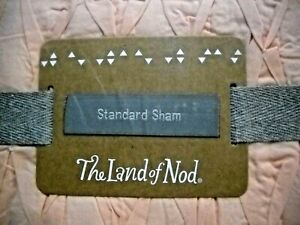 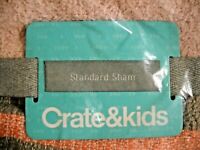 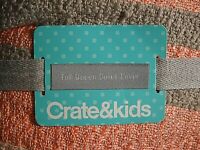 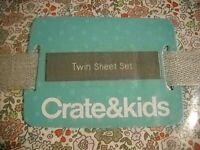 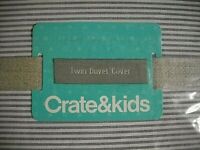 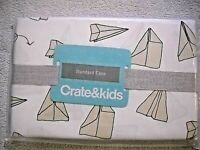 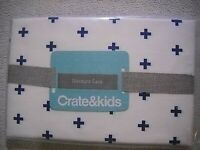 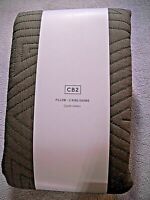 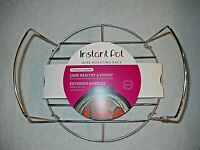 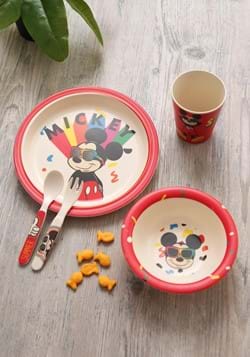 Jeff Schogol is the senior Pentagon reporter for Task & Purpose. He has covered the military for 15 years. You can email him at [email protected], direct message @JeffSchogol on Twitter, or reach him on WhatsApp and Signal at 703-909-6488. Contact the author Nike AW84 Dri-Fit Reflective 5-panel Strapback Running Hat Lavender Women’s,