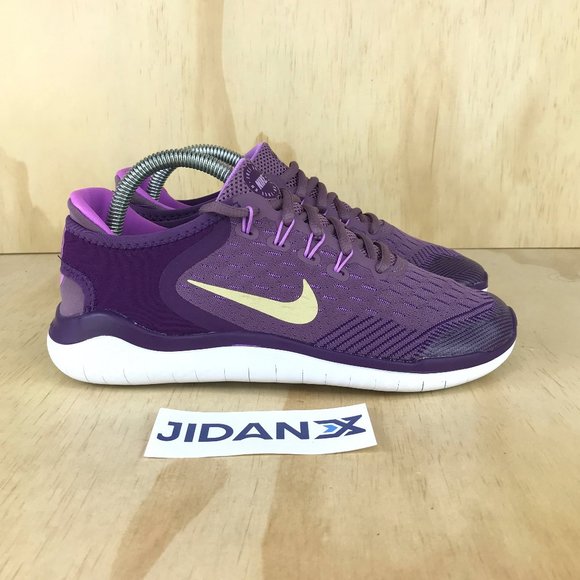 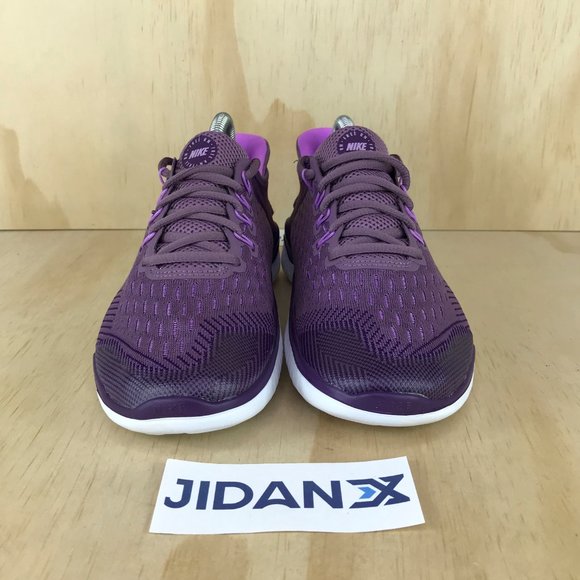 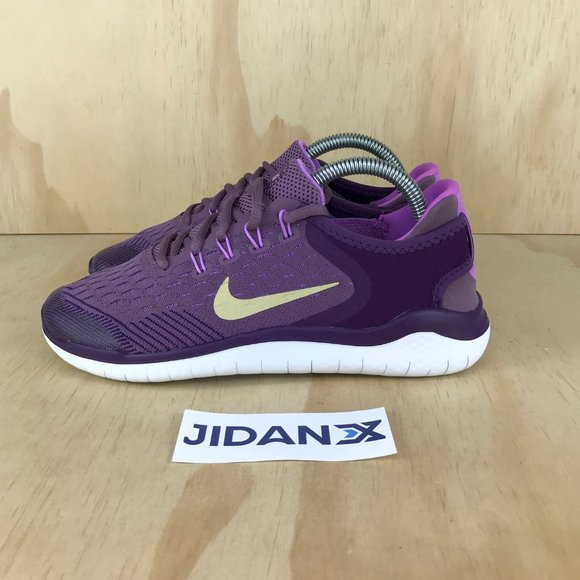 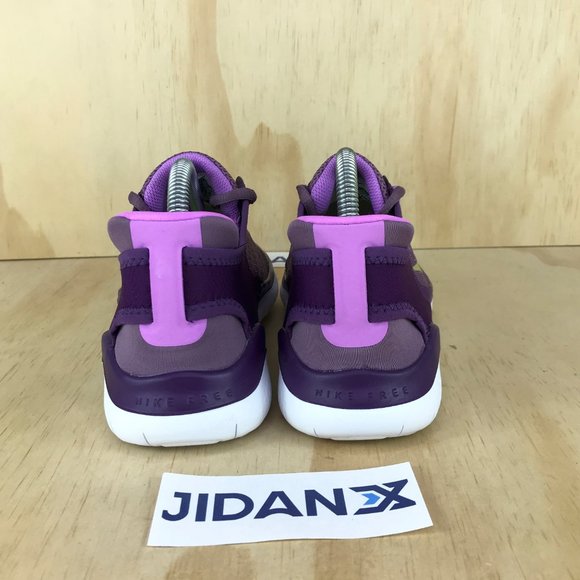 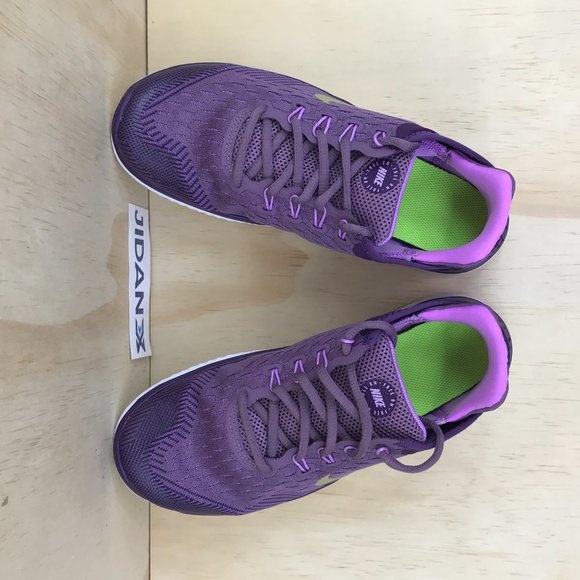 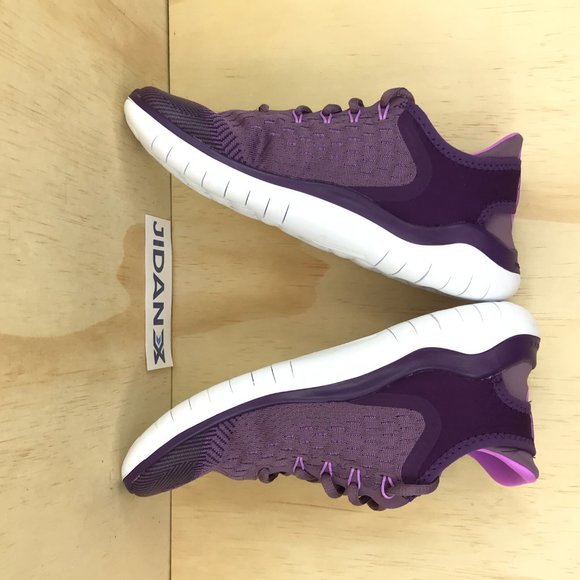 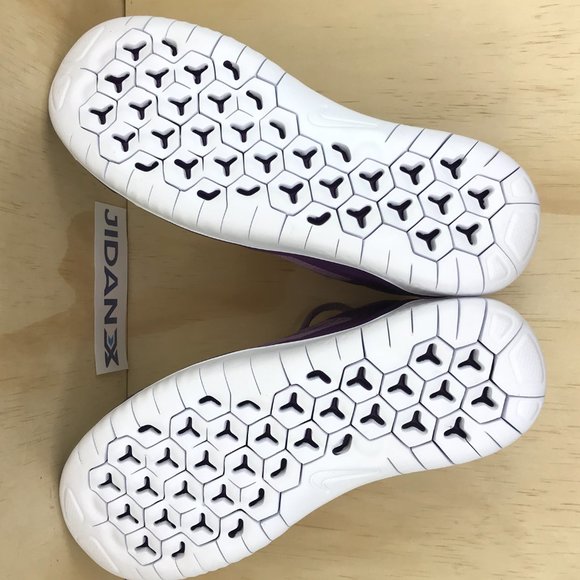 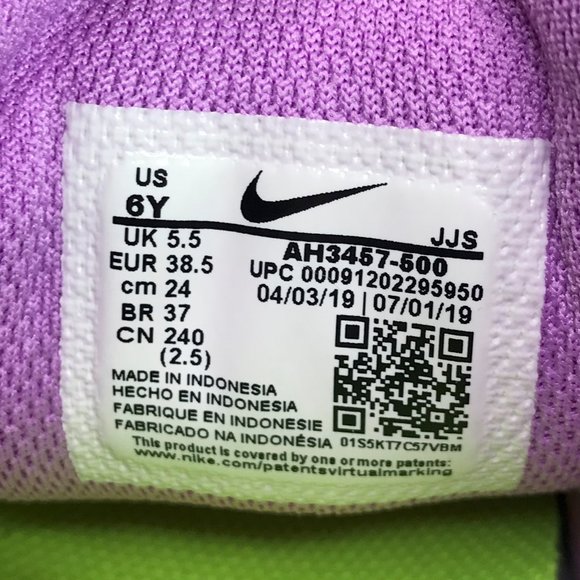 Brand new. Never worn. No Box. No rips or tears. No stains. Smoke free. Ships carefully packaged and double boxed immediately. Let us know if you have any questions.

We also offer bundle pricing, so make sure to visit our closet. We post a ton of shoes !! :) 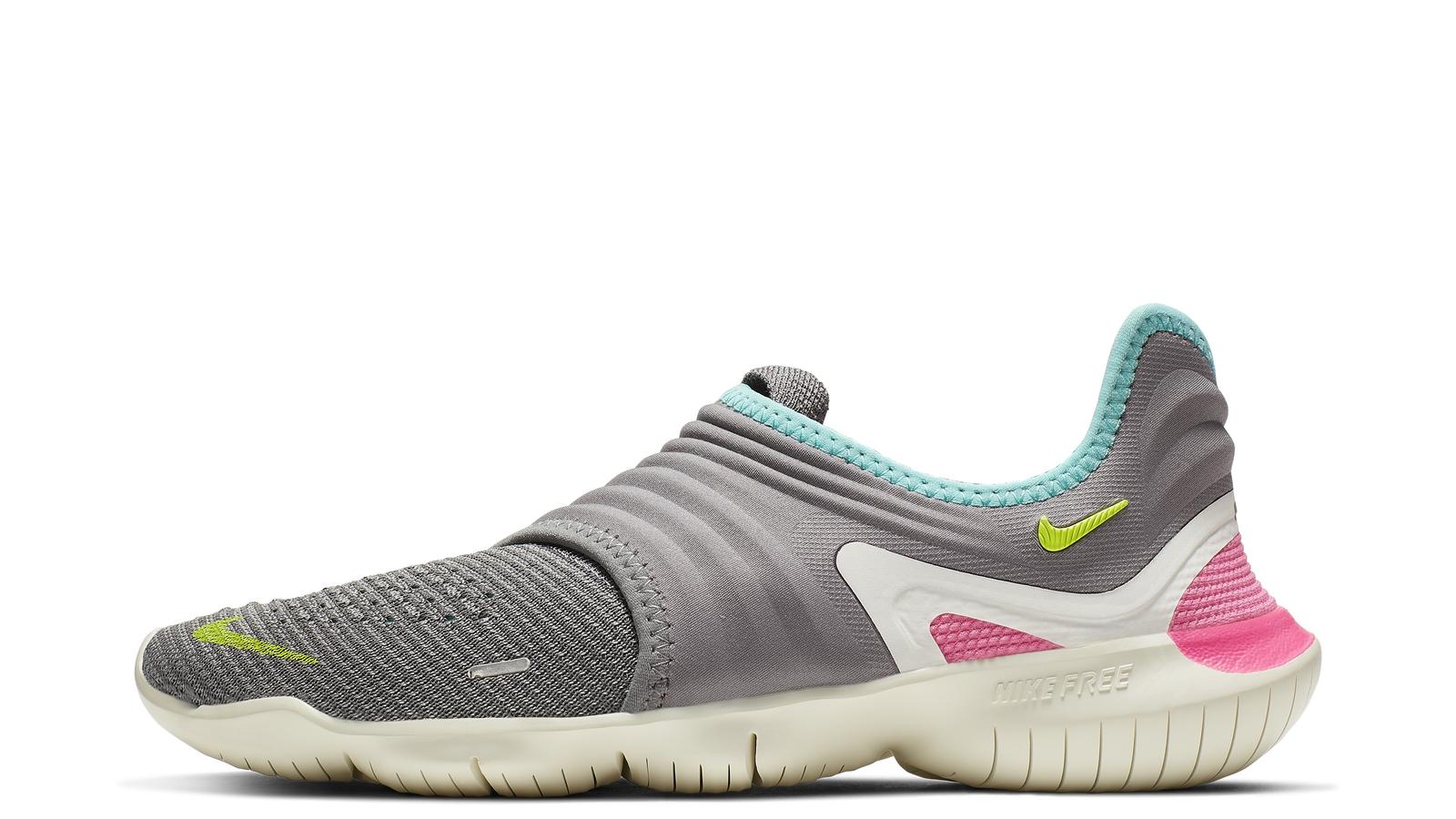 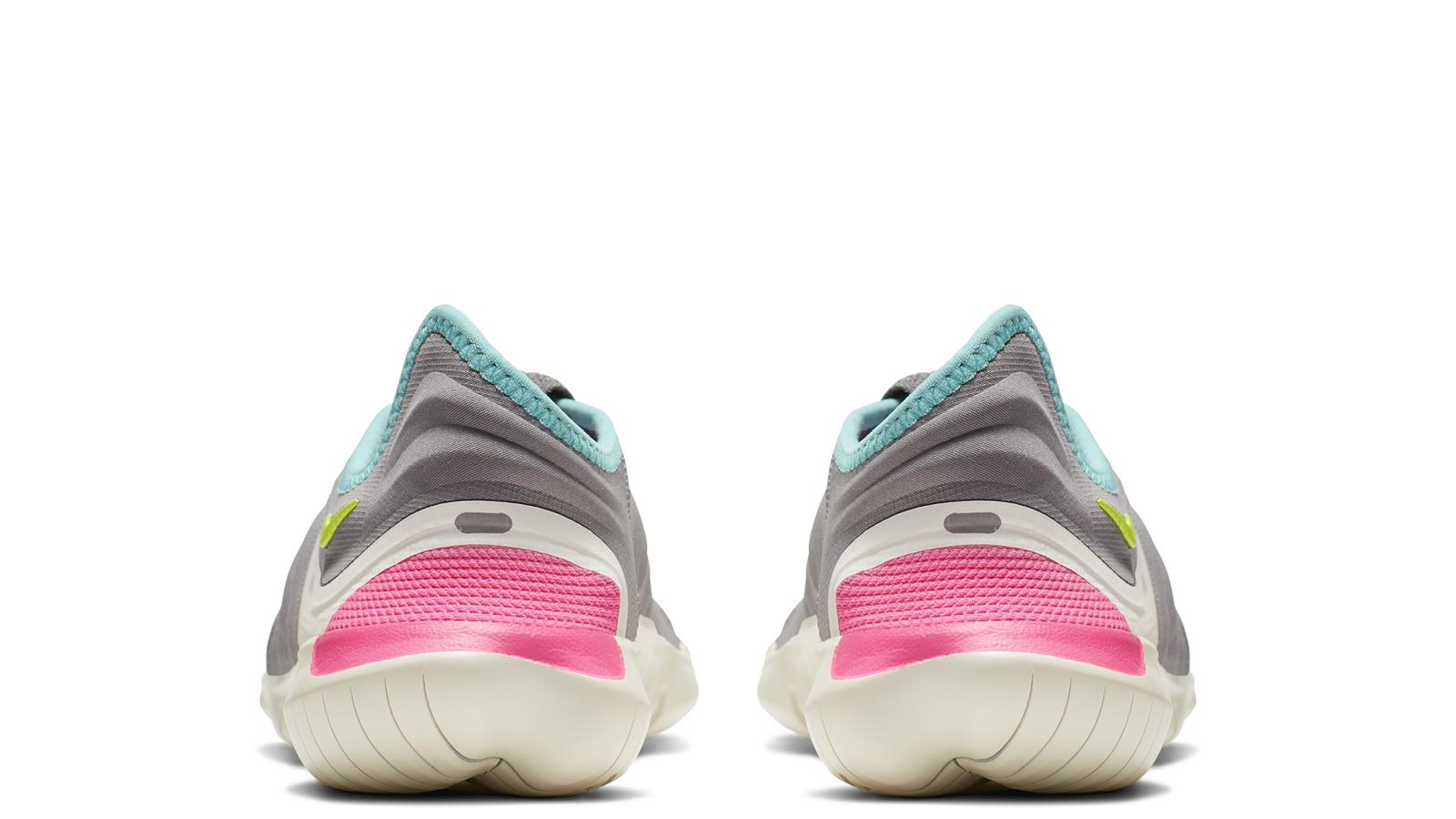 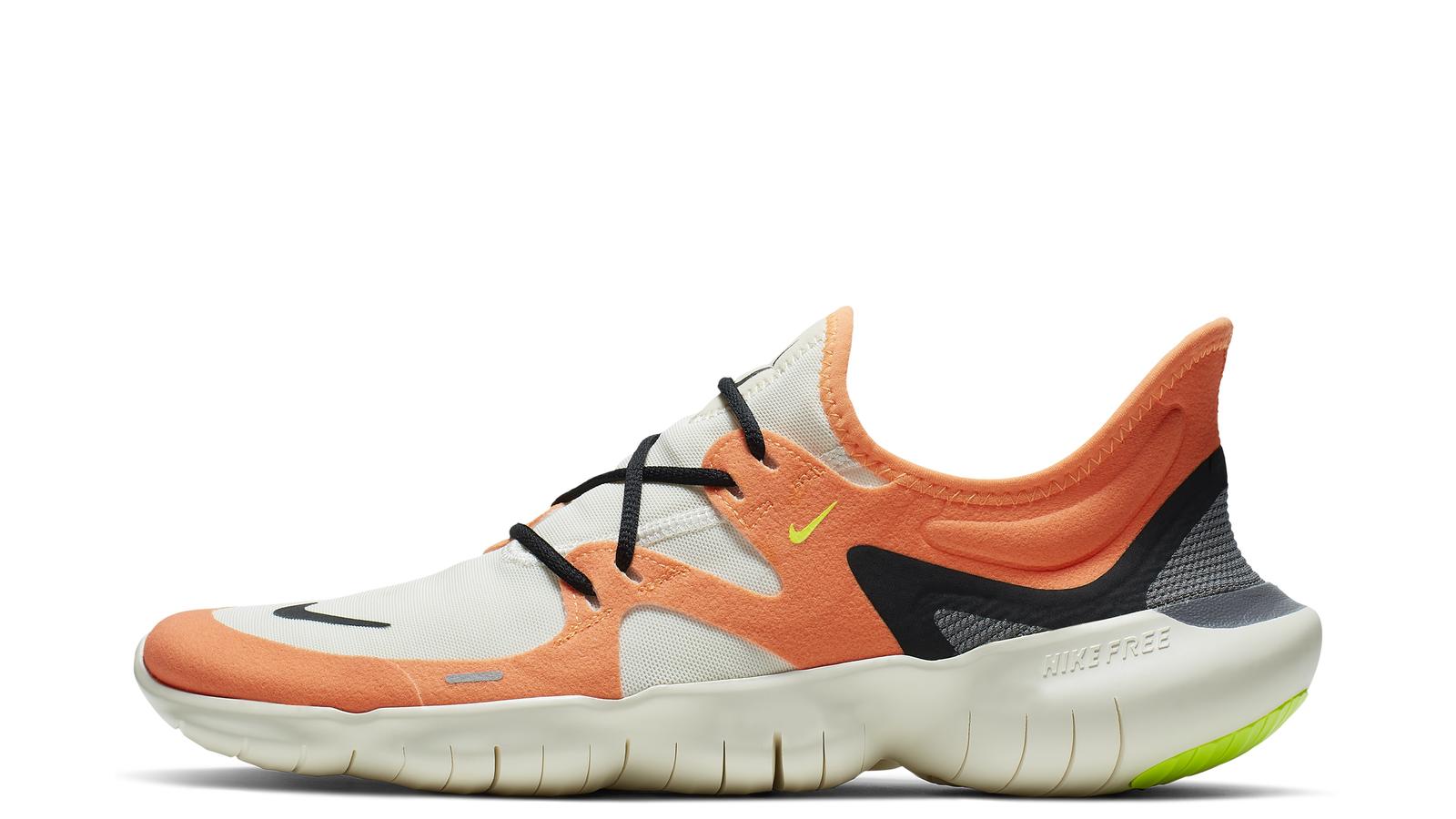 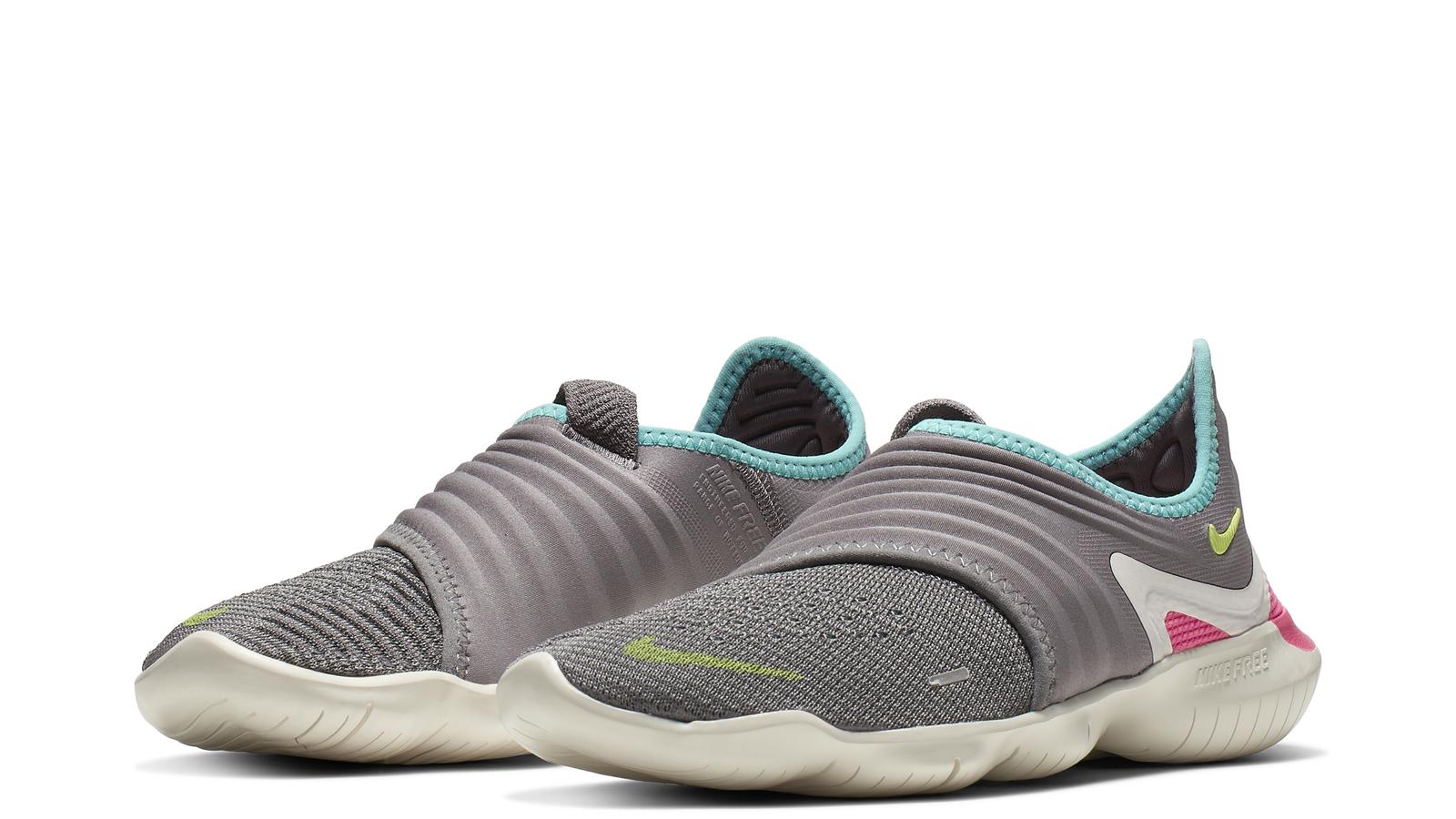 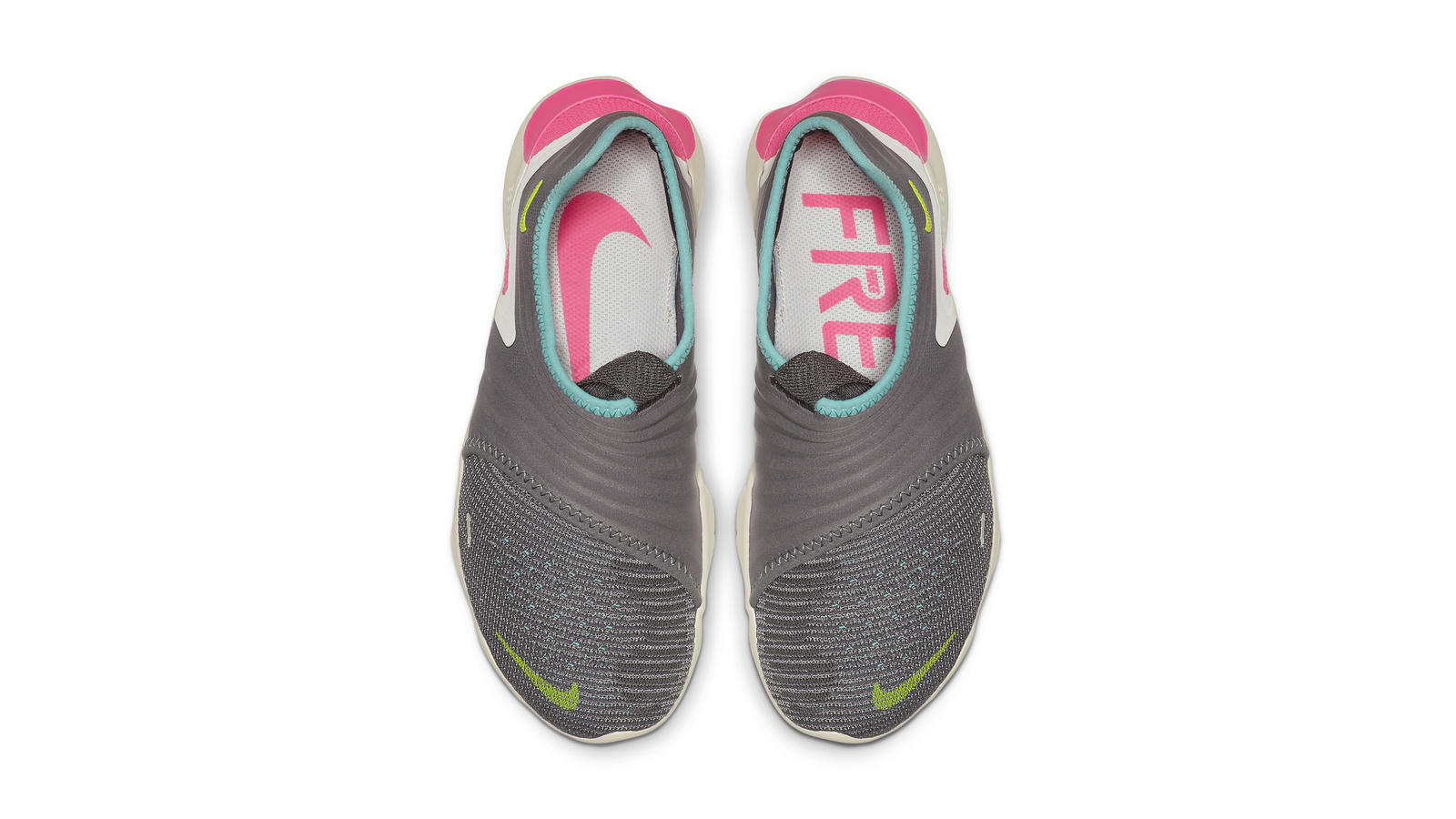 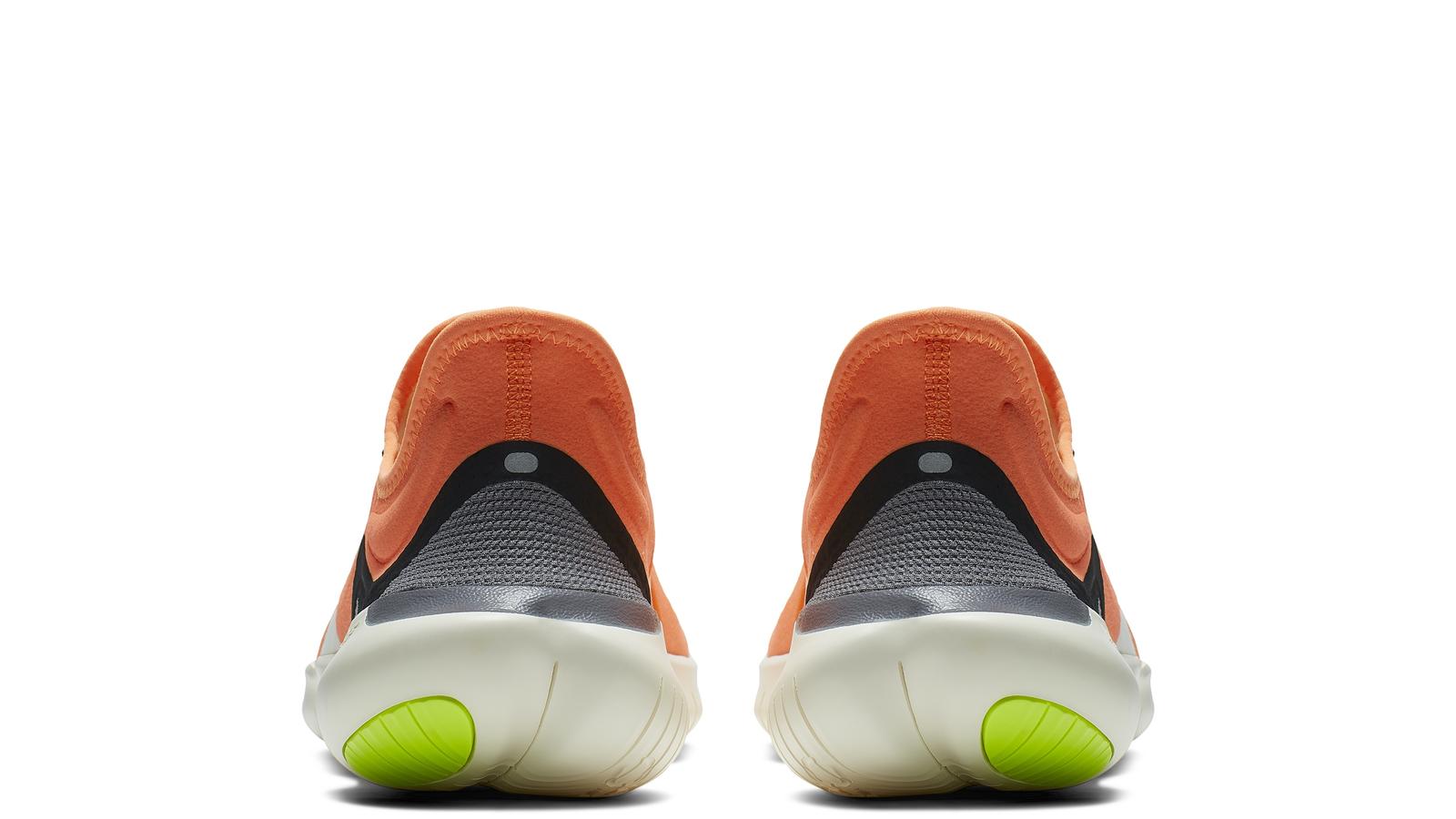 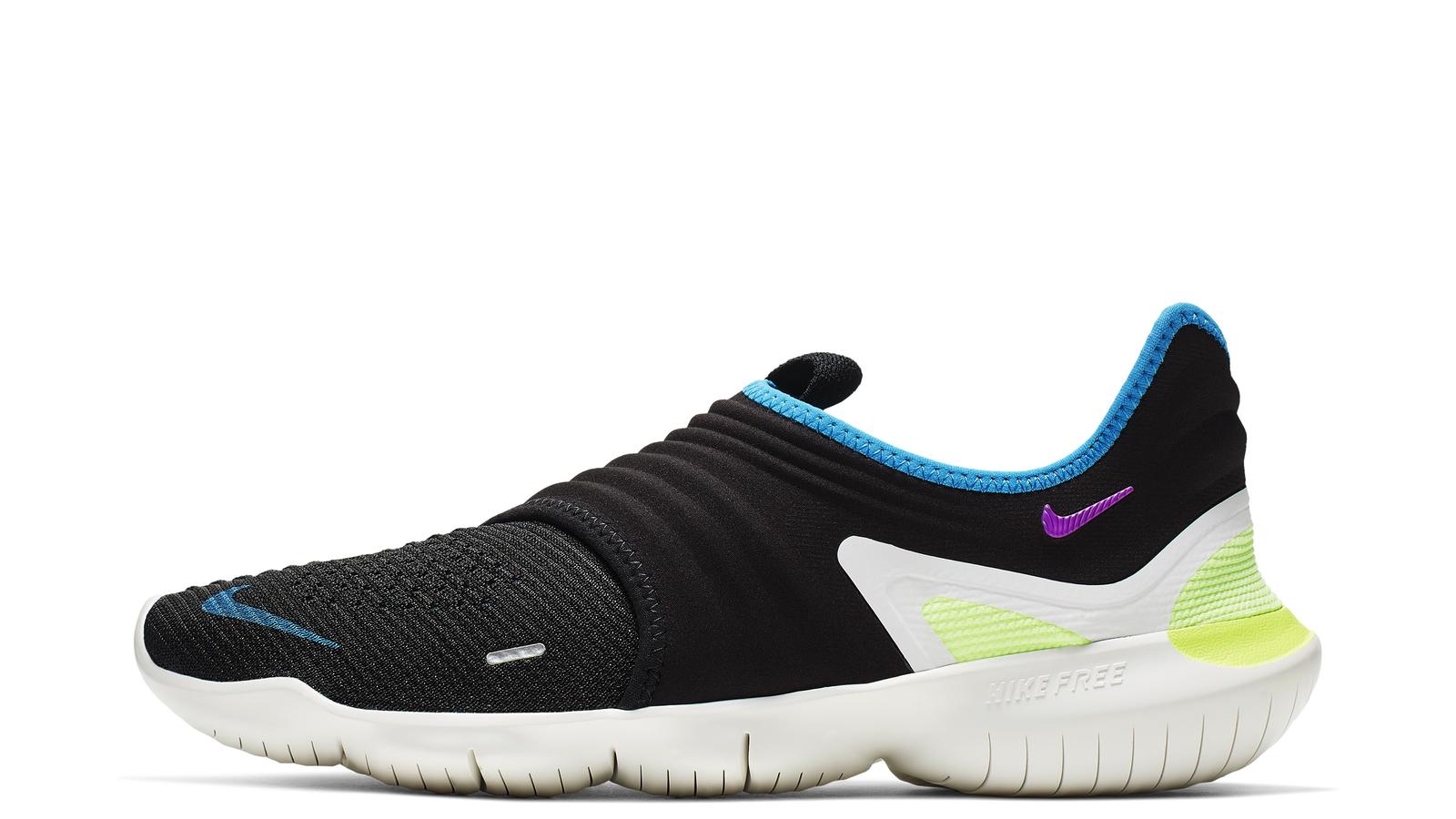 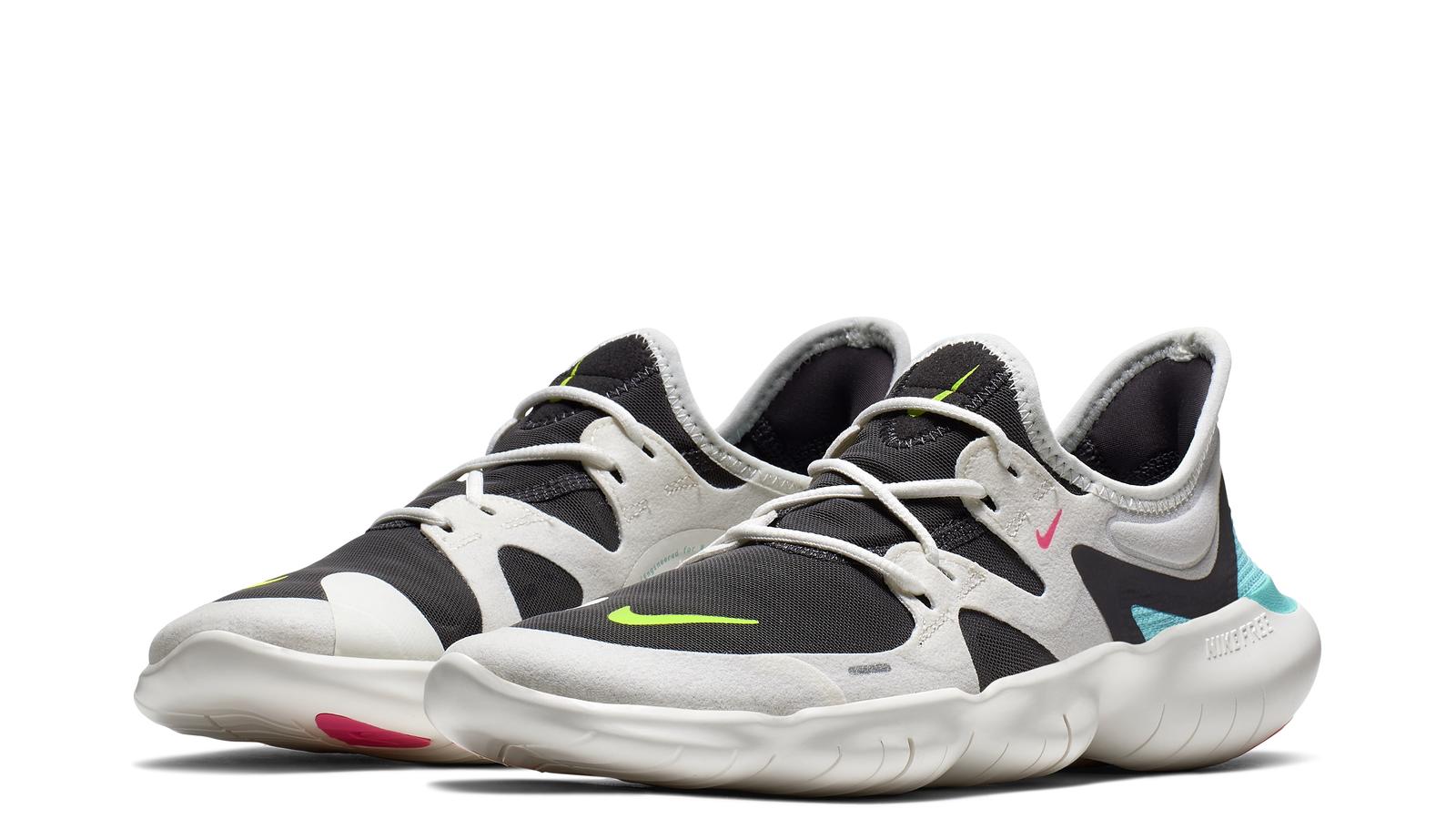 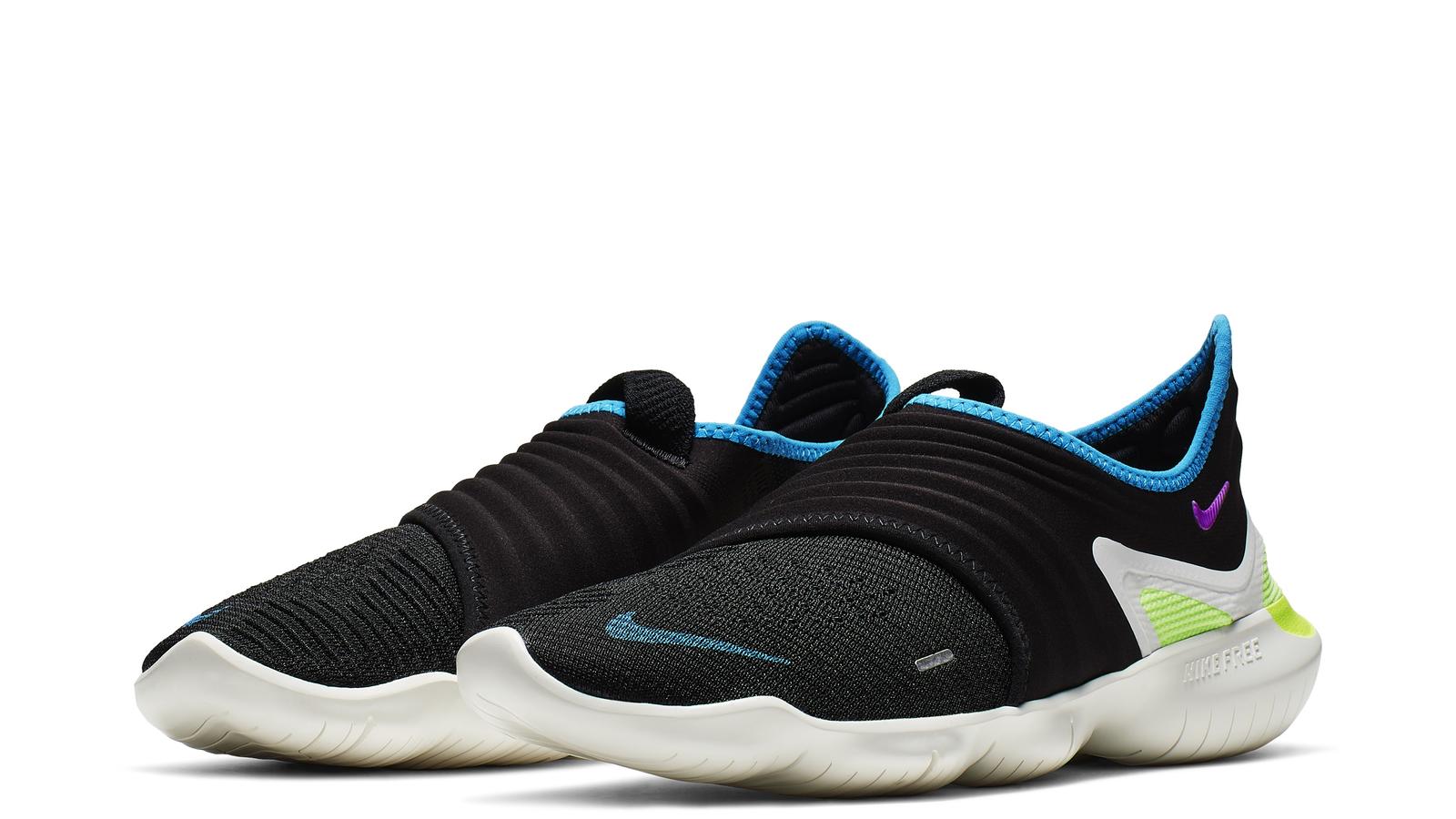 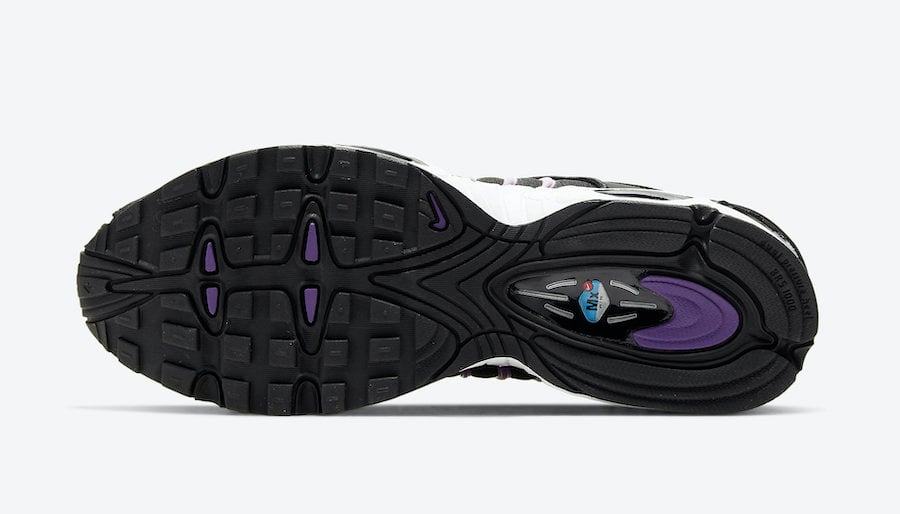 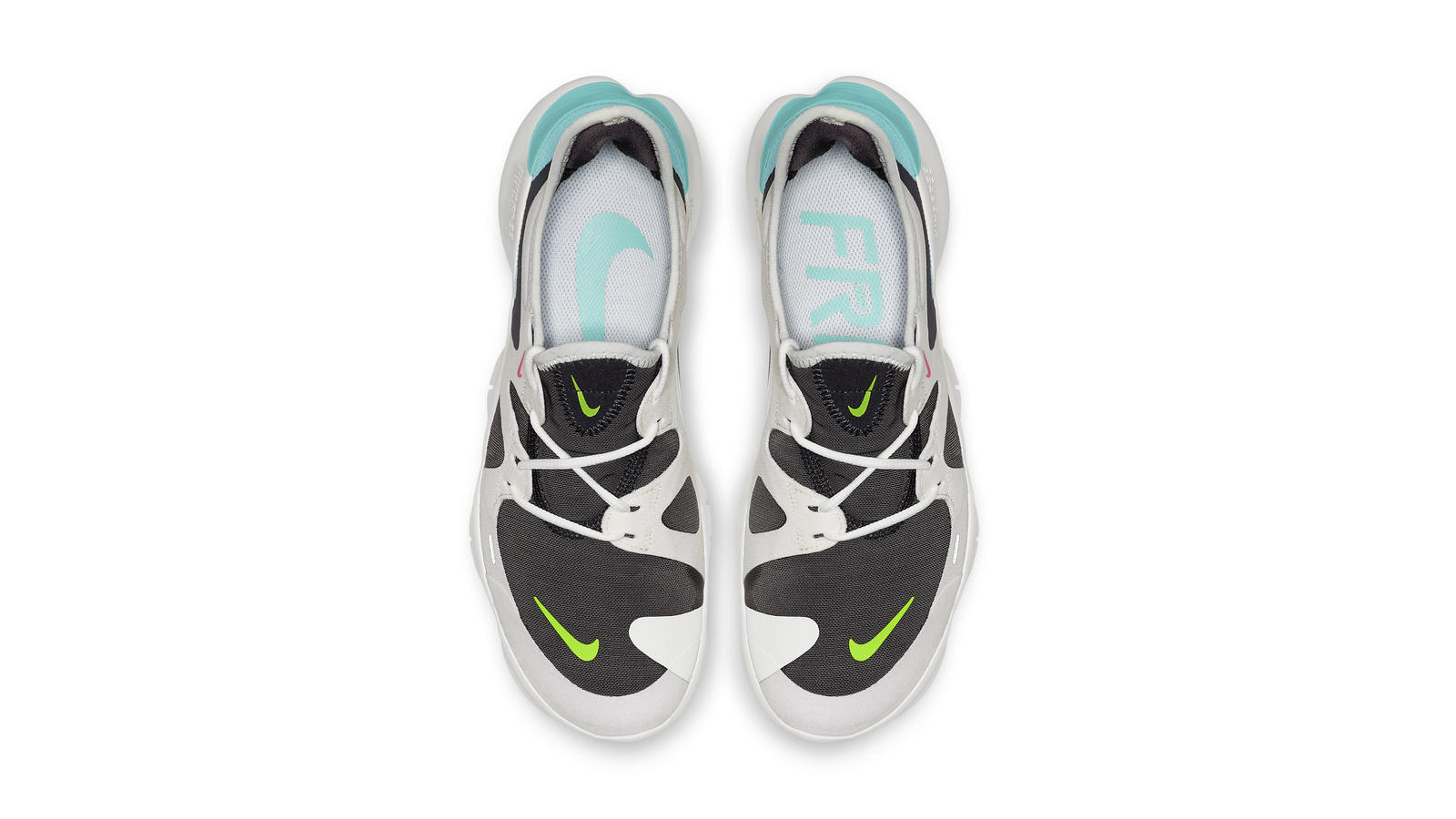 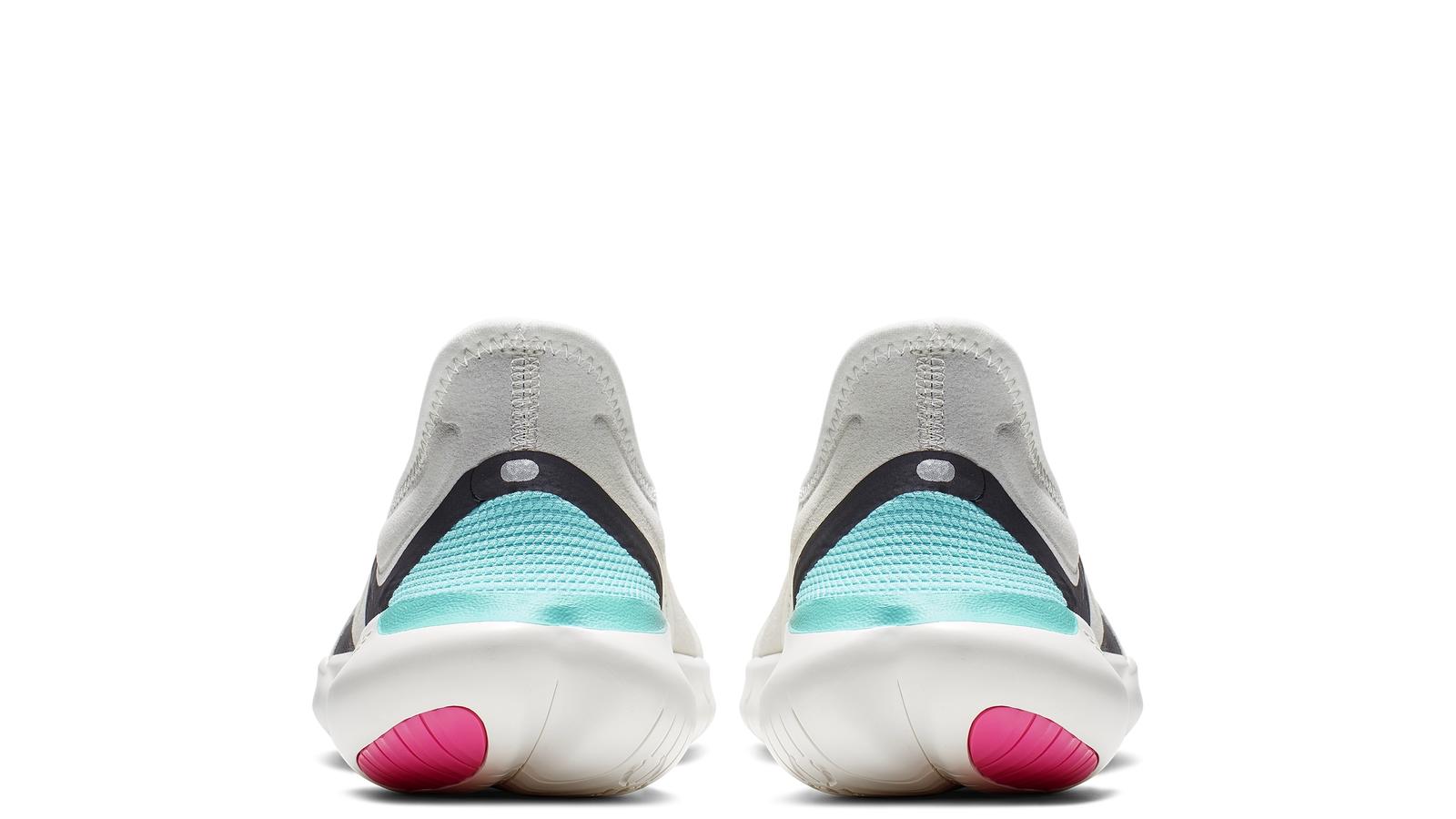 Jeff Schogol is the senior Pentagon reporter for Task & Purpose. He has covered the military for 15 years. You can email him at [email protected], direct message @JeffSchogol on Twitter, or reach him on WhatsApp and Signal at 703-909-6488. Contact the author Vagabond Dioon Platform Sandals,