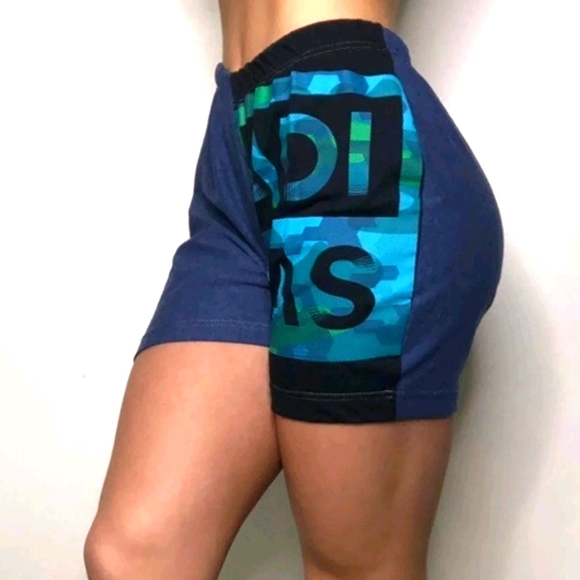 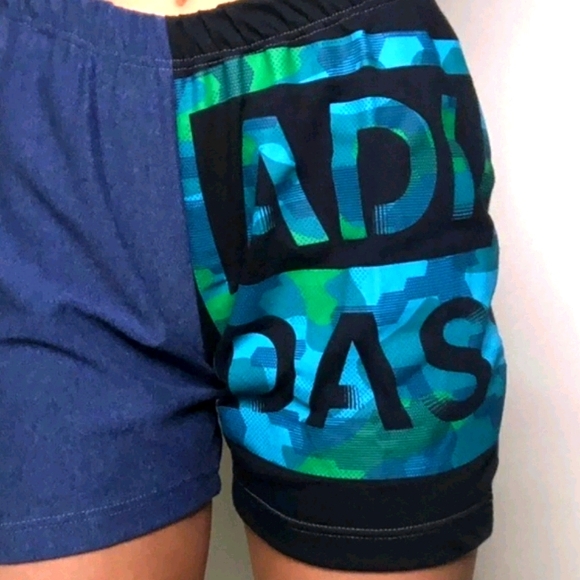 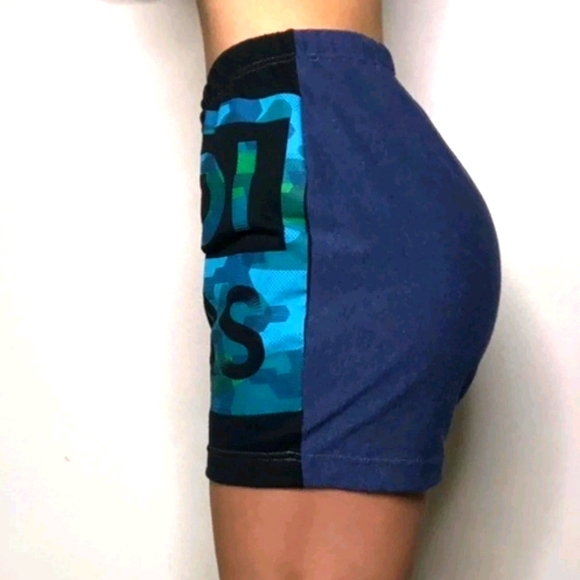 Size Medium
Great for Summer and comfy
Good condition no flaws
Highrise no pockets
Model 5'6 145lbs
All sale are final ship with care will be recorded for quality assurance. 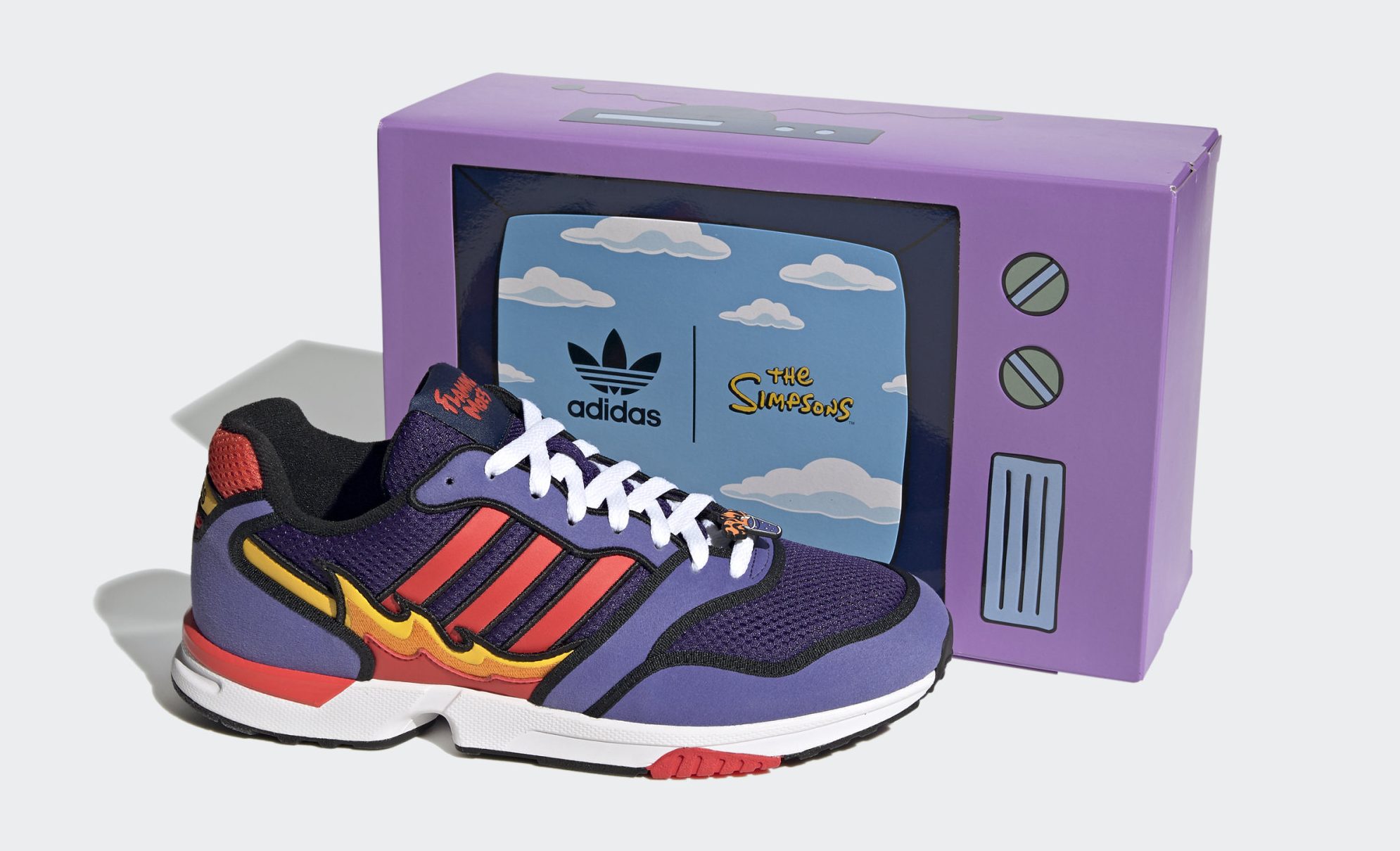 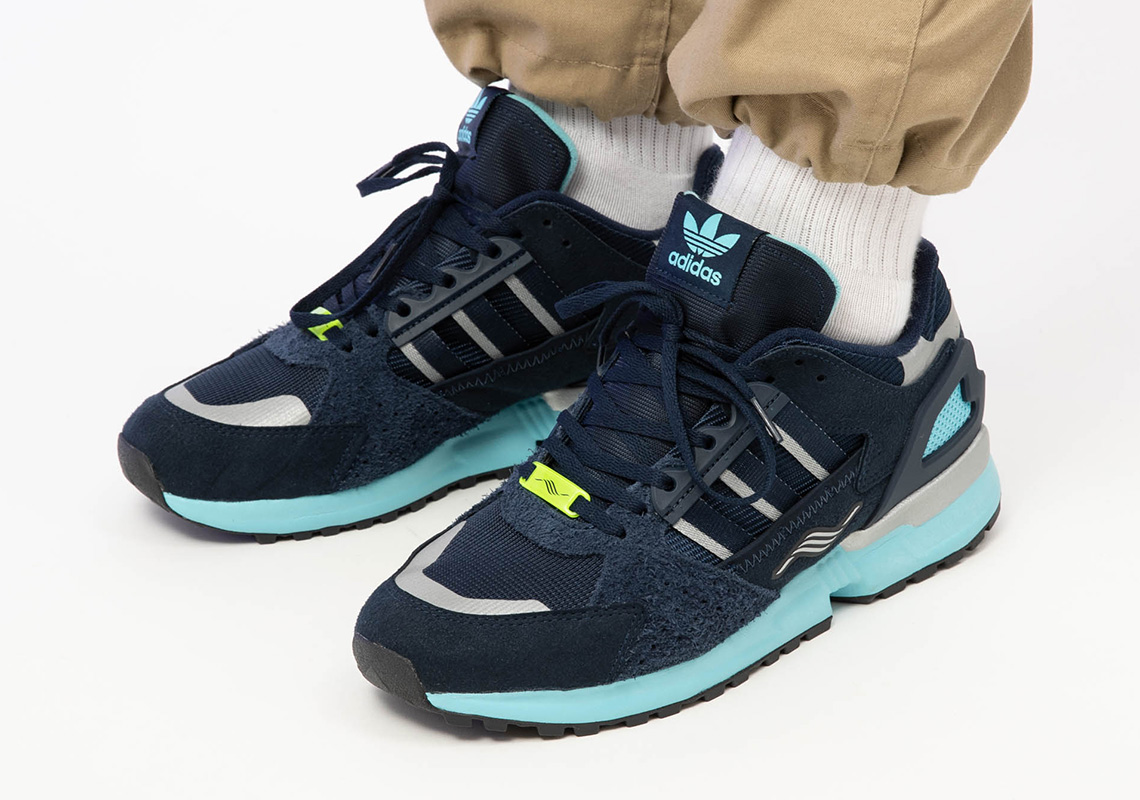 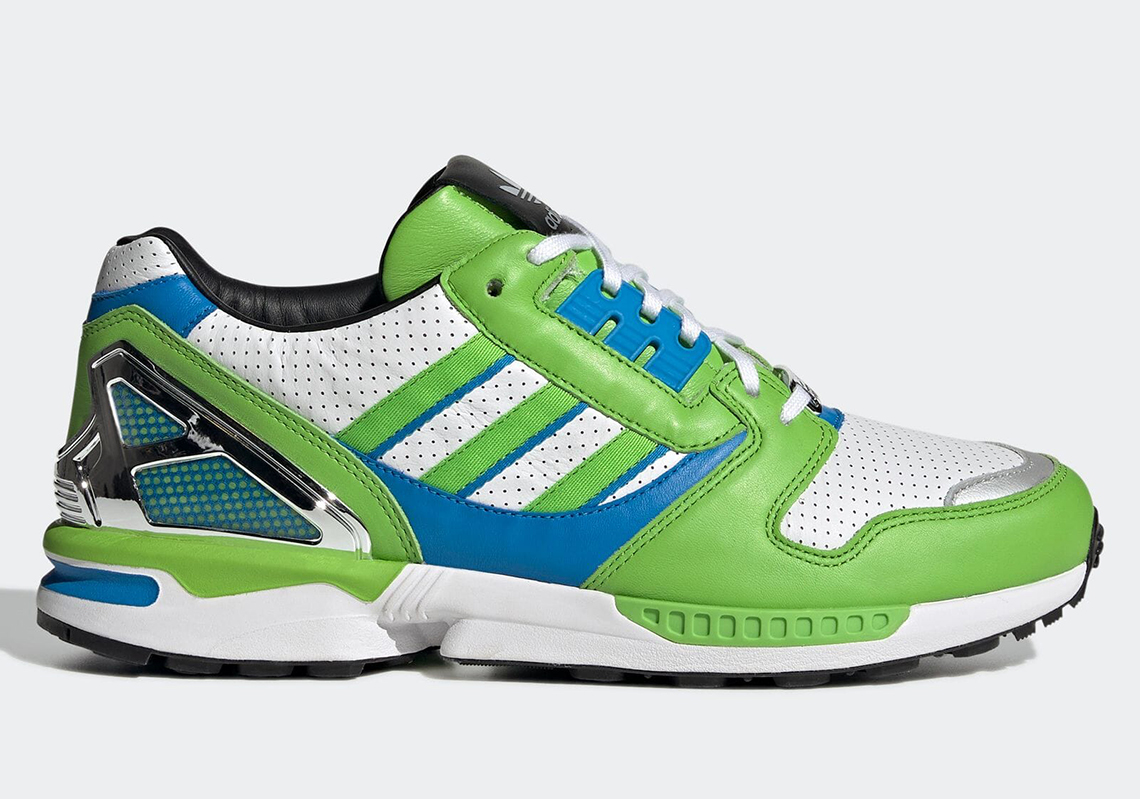 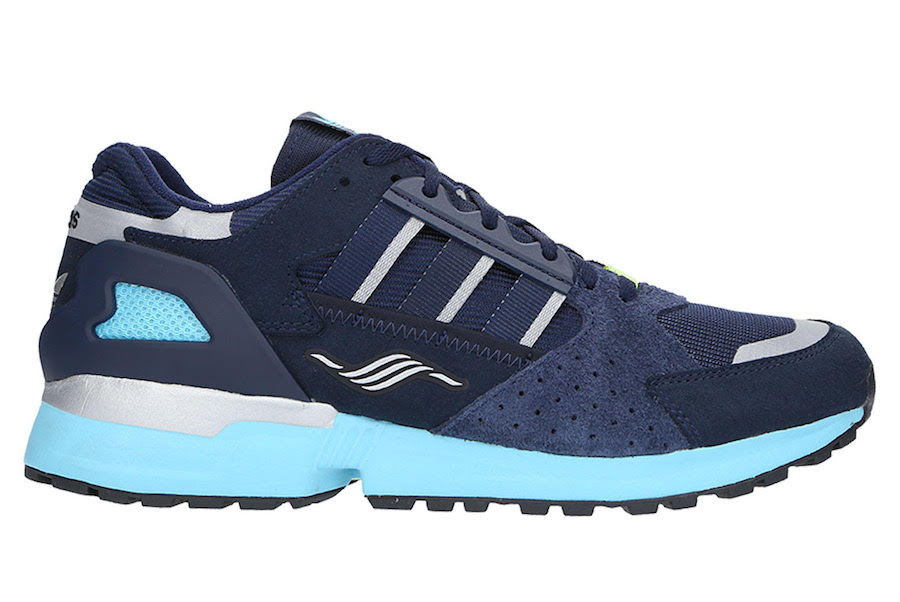 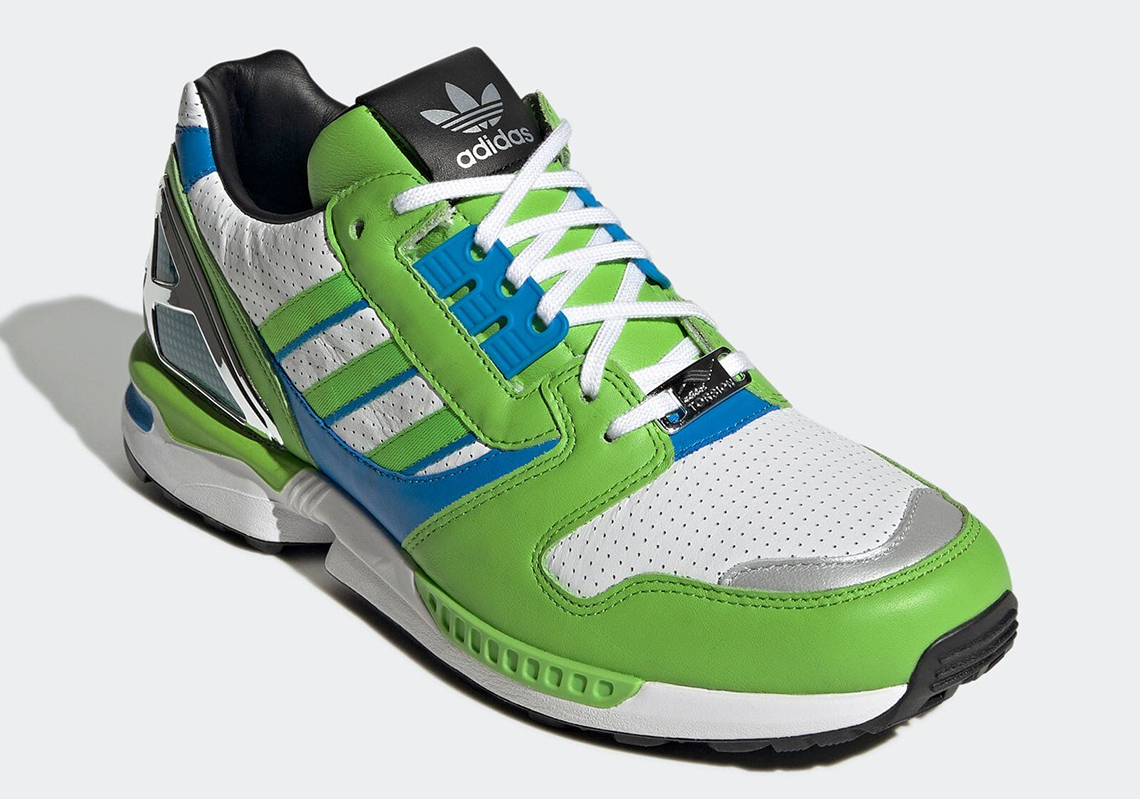 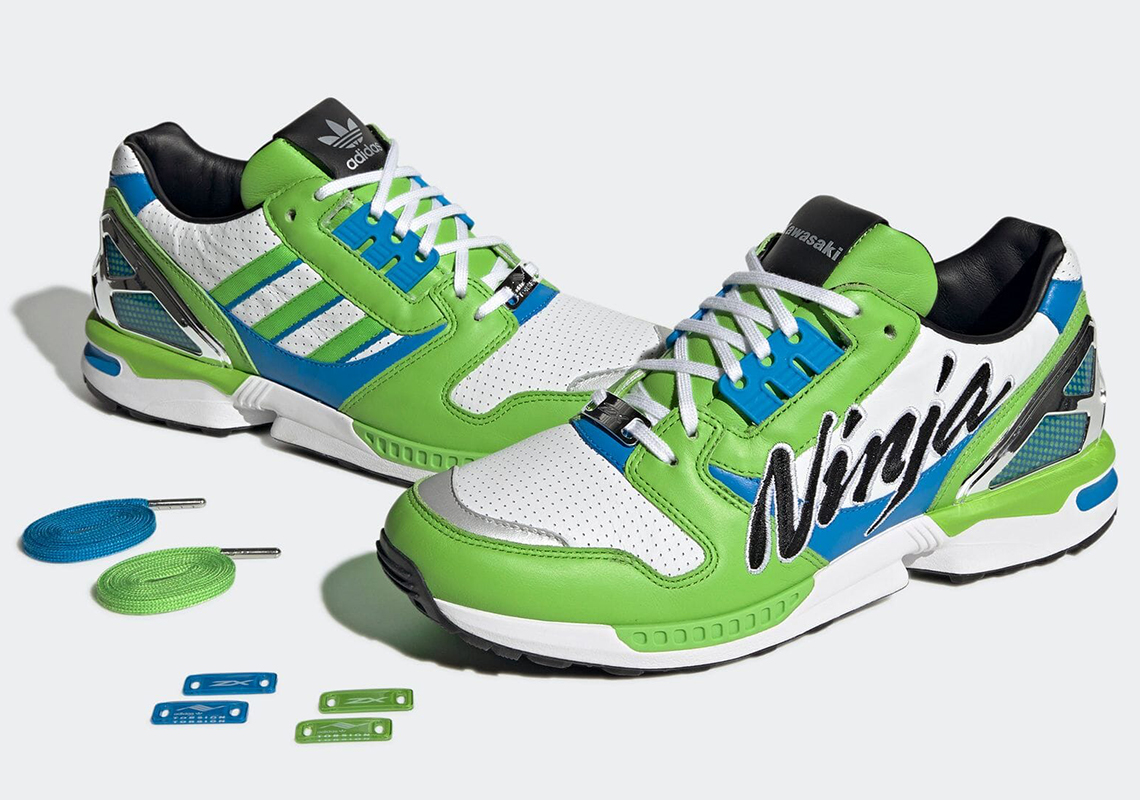 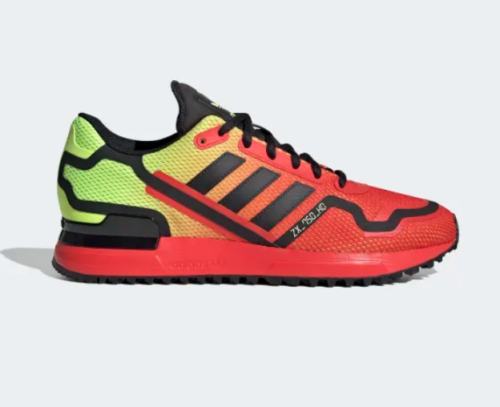 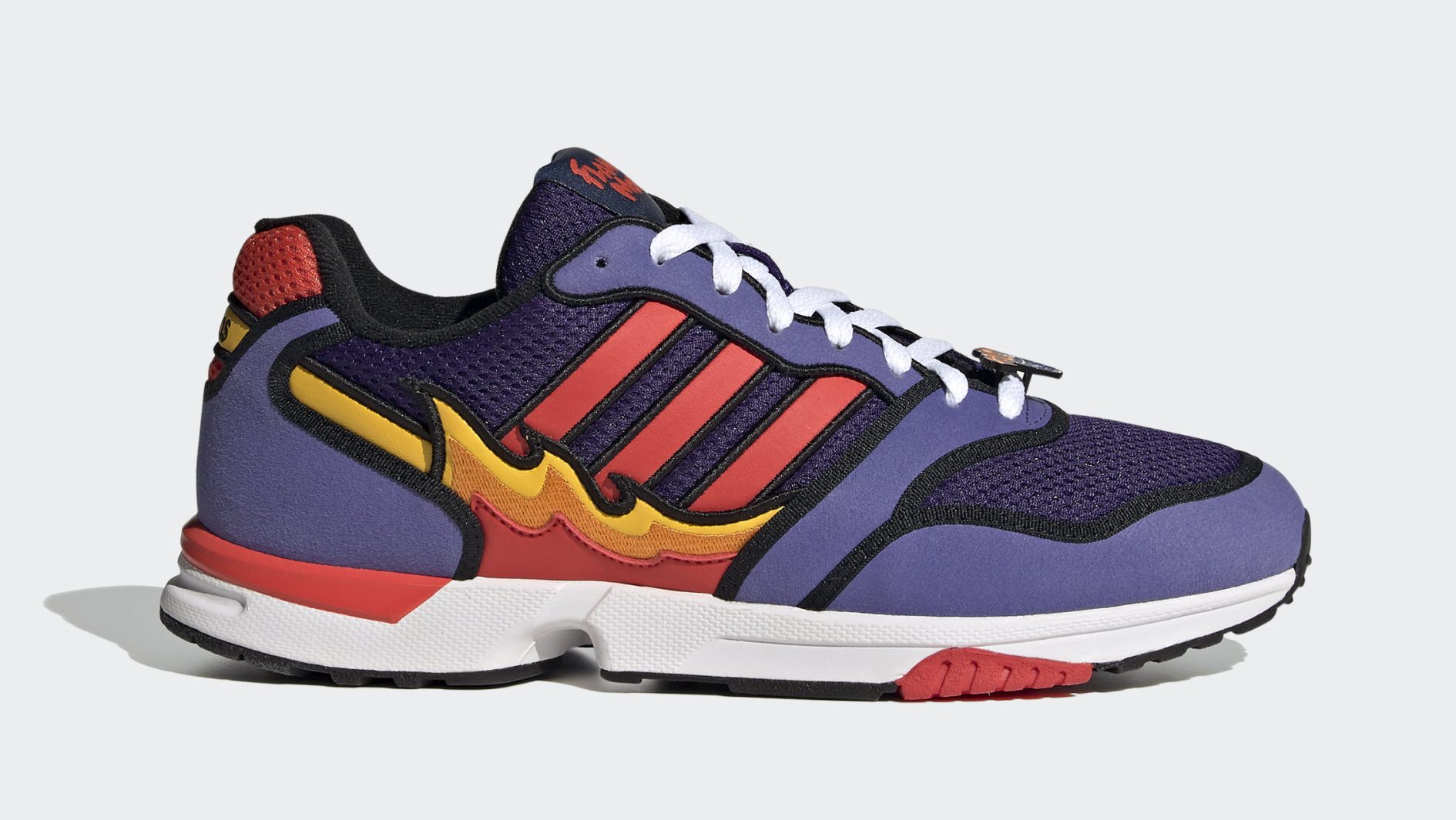 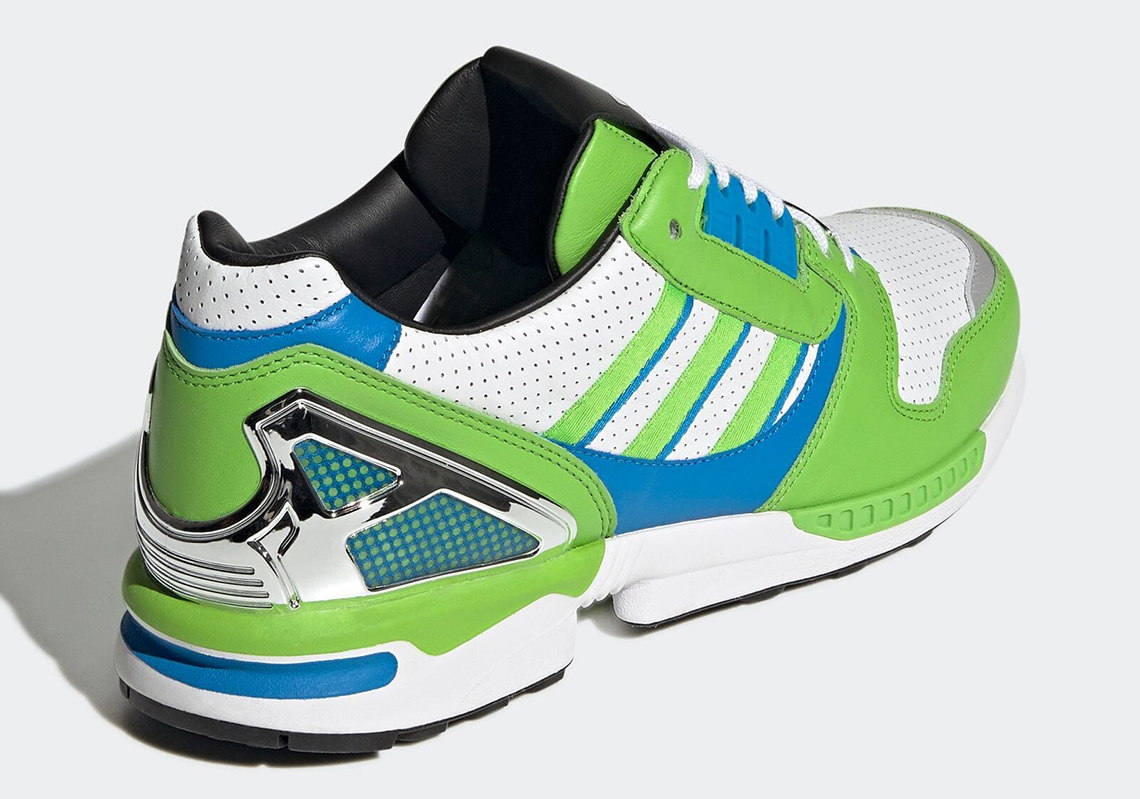 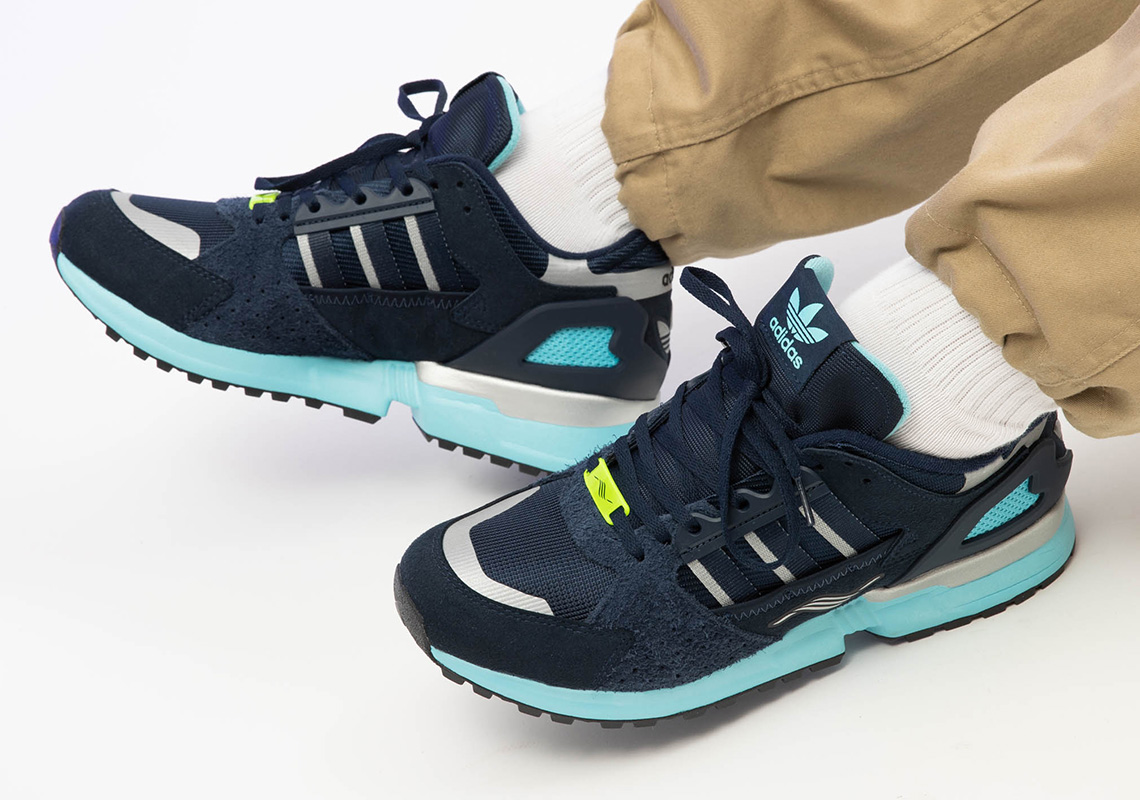 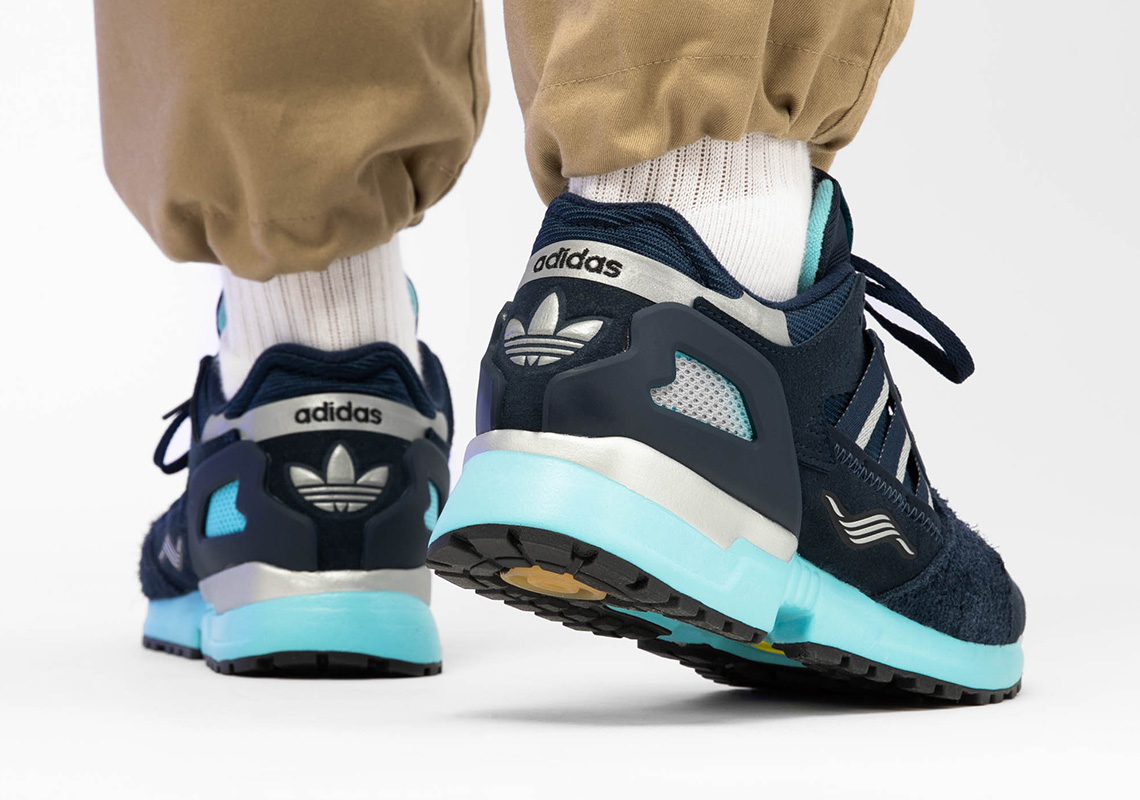 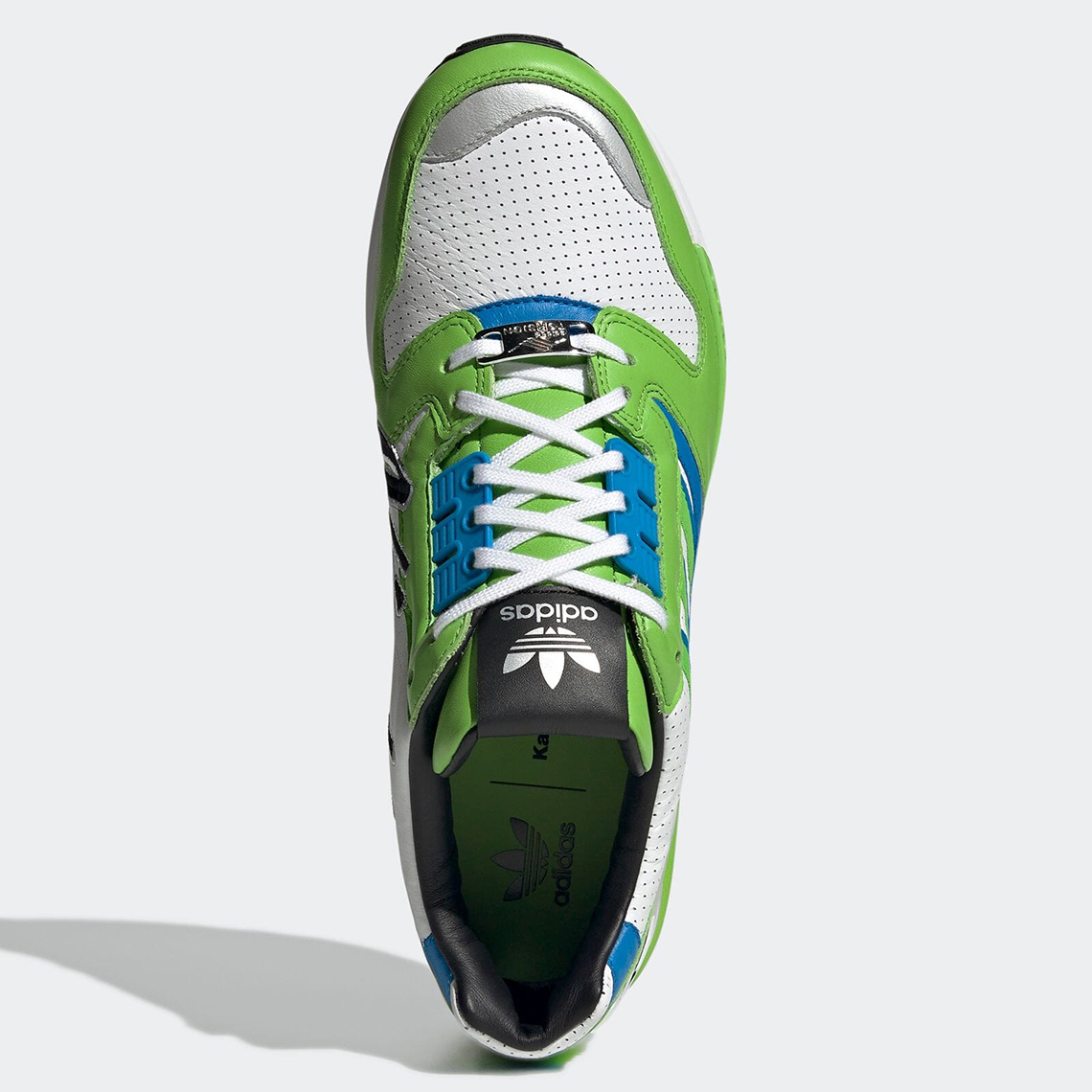 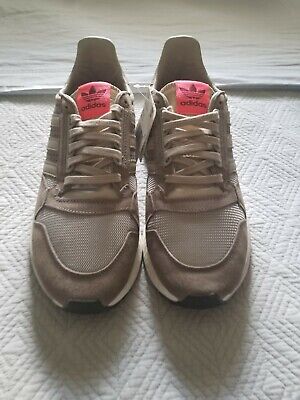 Jeff Schogol is the senior Pentagon reporter for Task & Purpose. He has covered the military for 15 years. You can email him at [email protected], direct message @JeffSchogol on Twitter, or reach him on WhatsApp and Signal at 703-909-6488. Contact the author Adrienne Landau Leopard Print Infinity Scarf,

Were used for once a wedding.
Ukraine