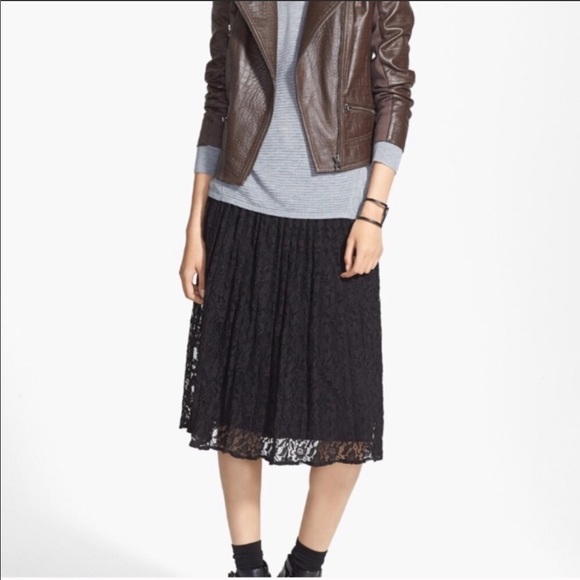 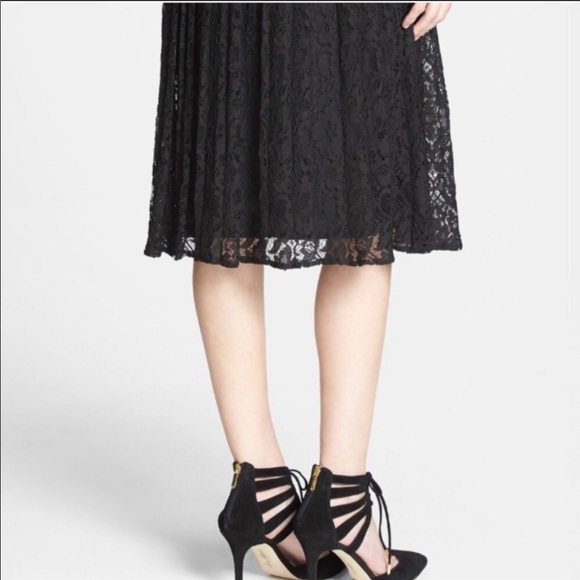 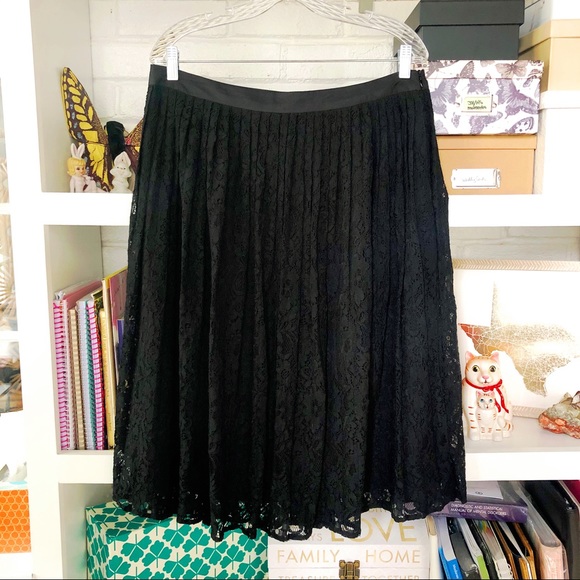 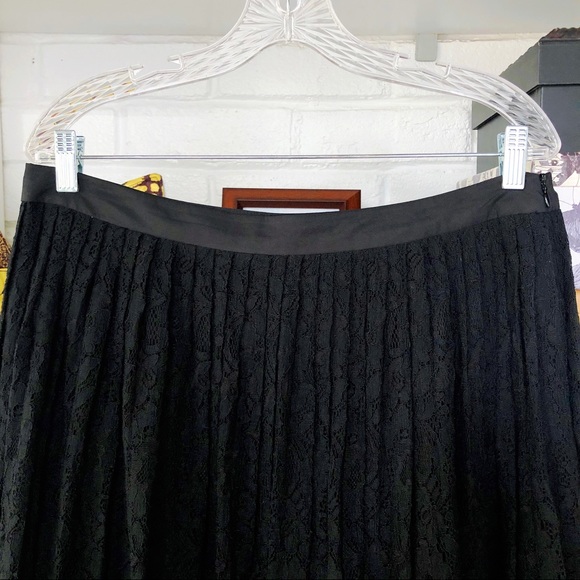 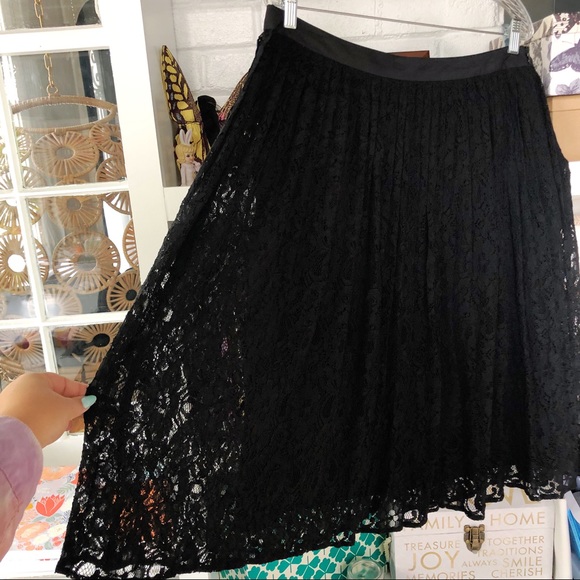 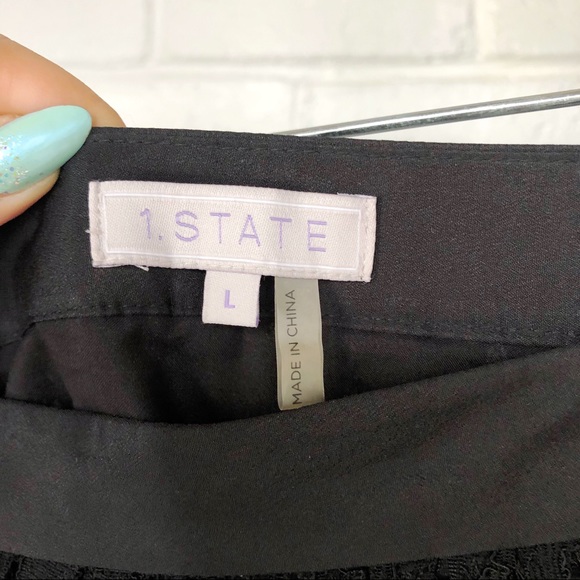 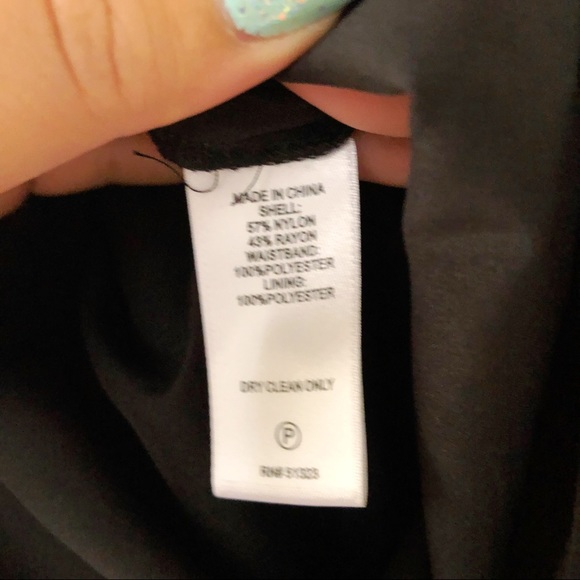 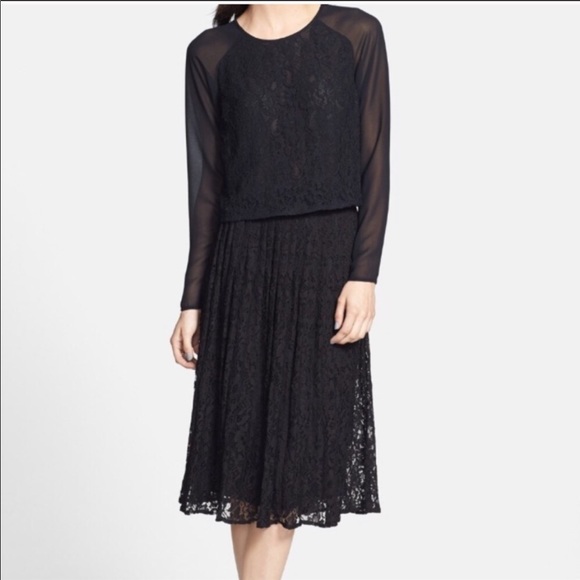 Classic and chic, pleated black lace skirt in excellent, like new condition- worn only once! Perfect for work, going out, or dress it up for a semi-formal event! 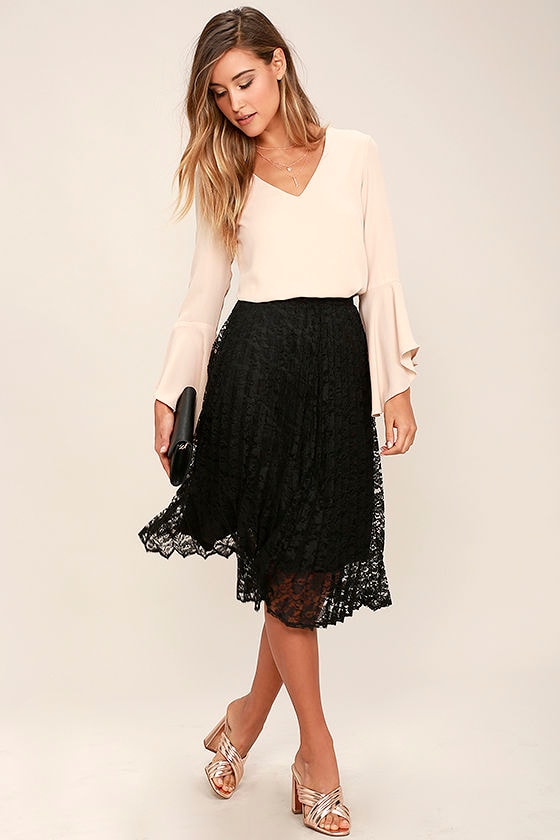 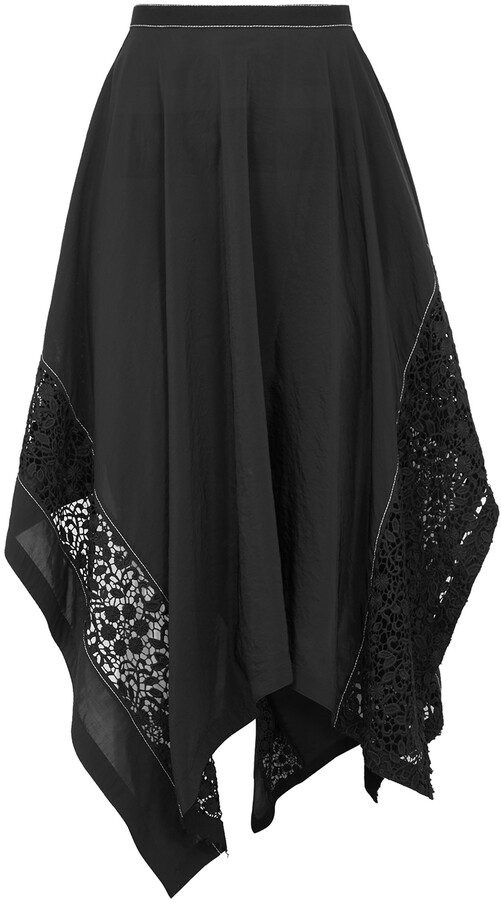 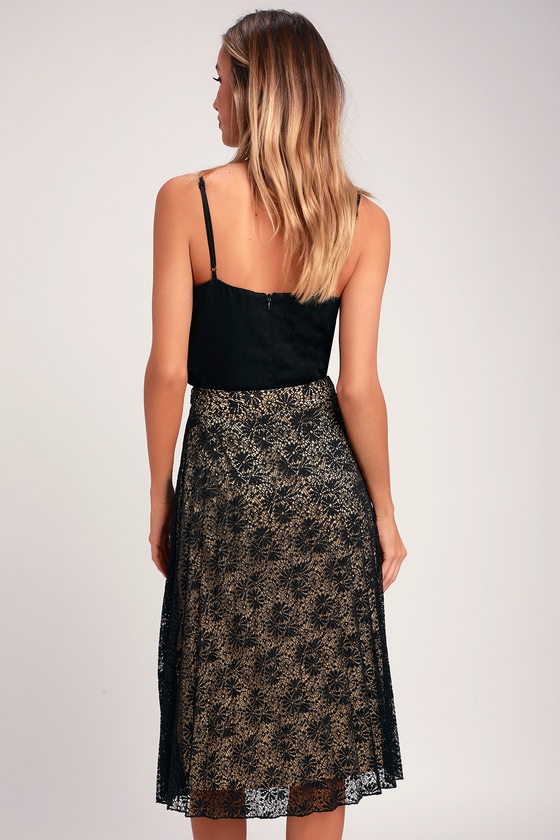 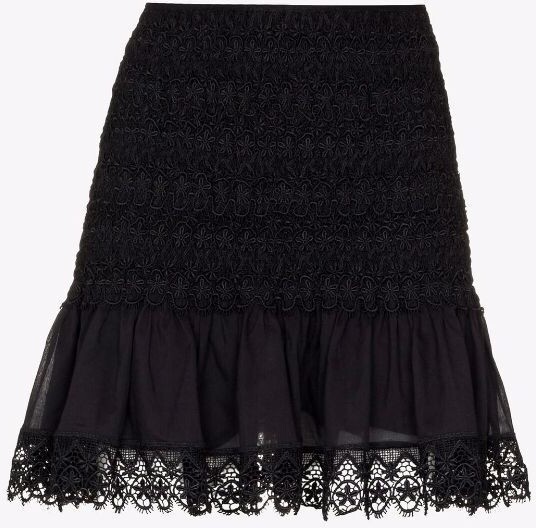 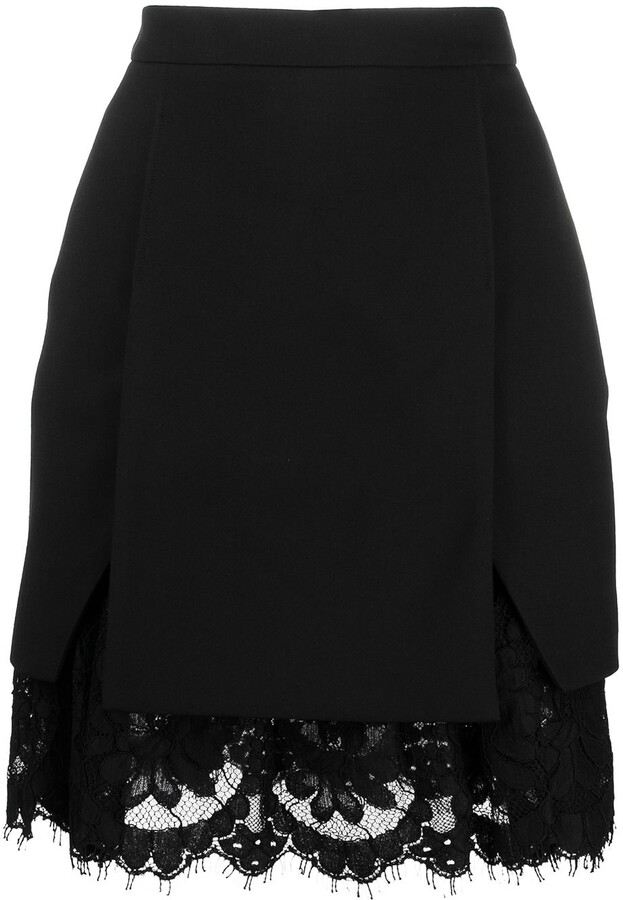 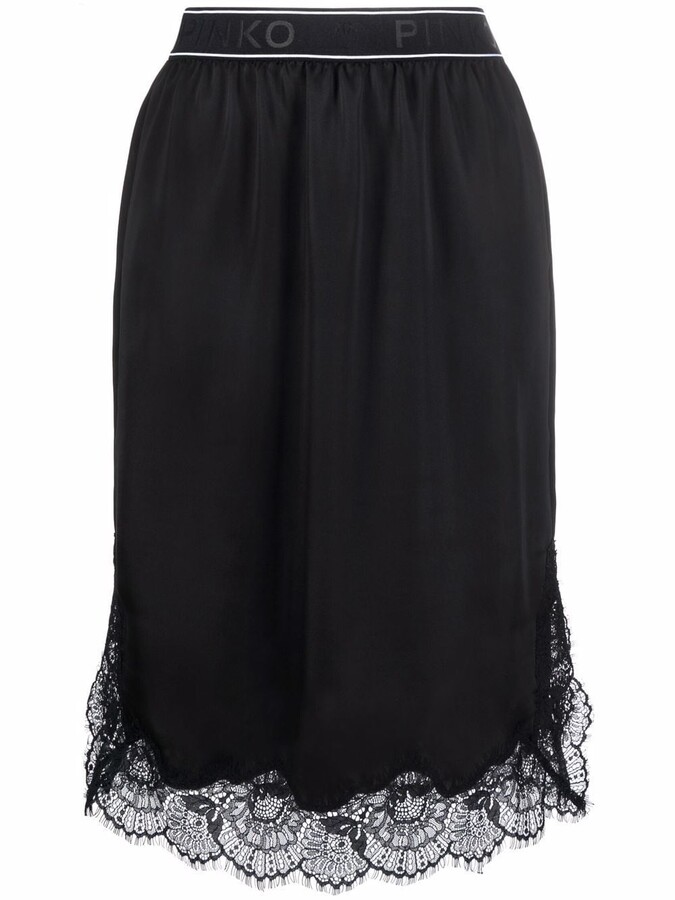 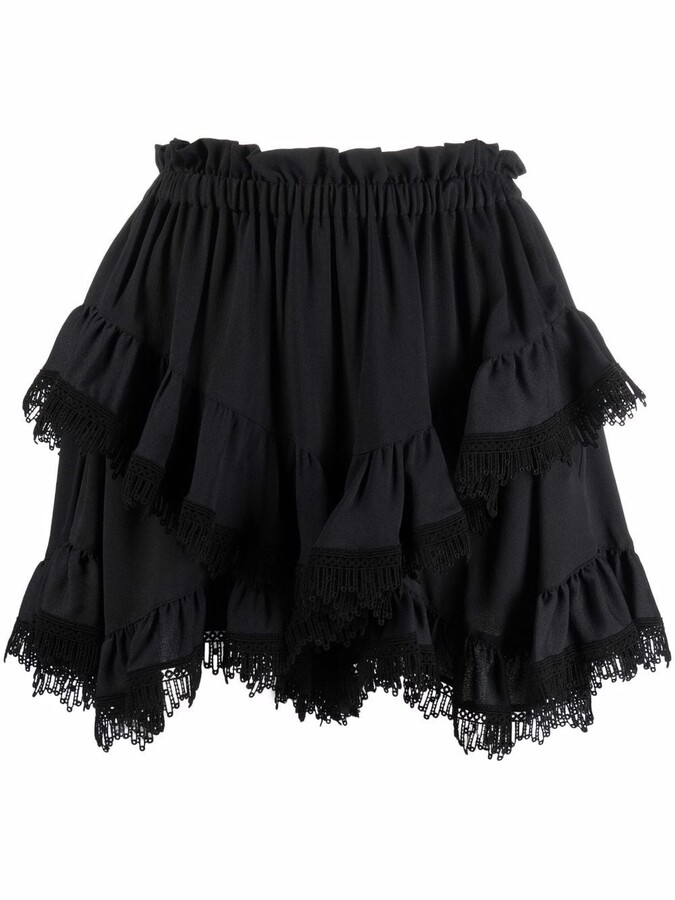 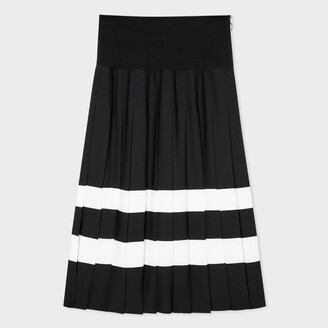 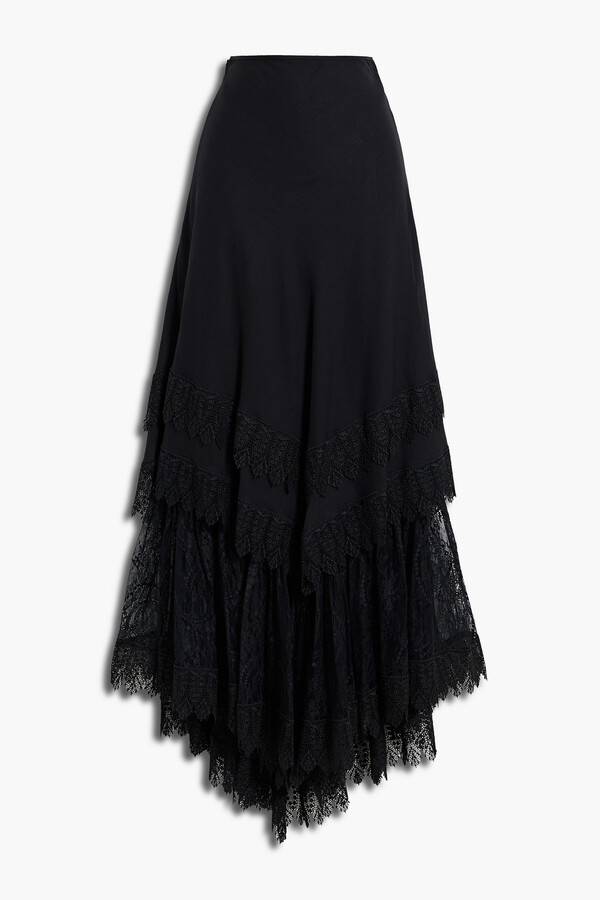 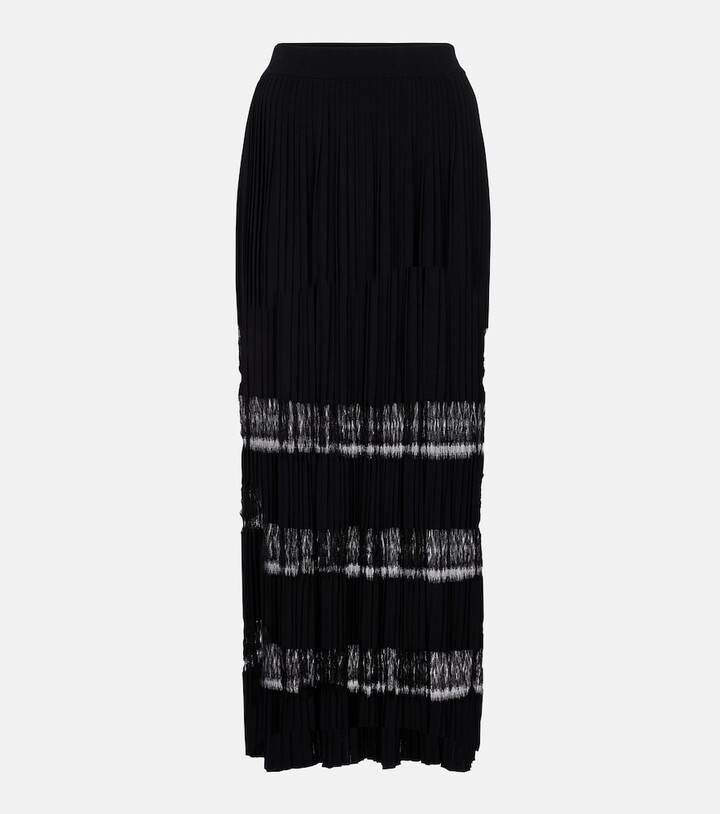 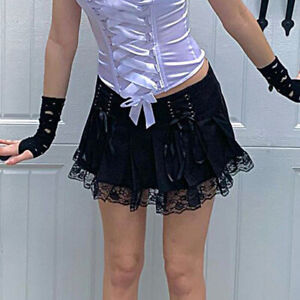 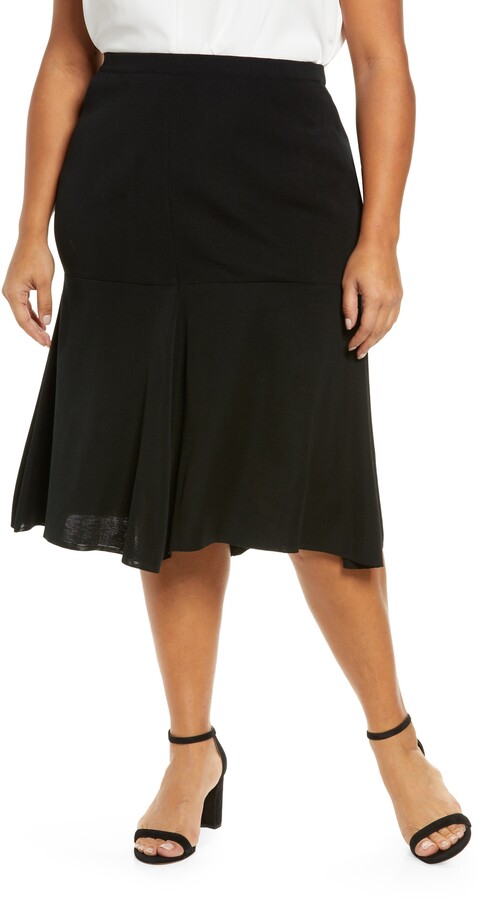 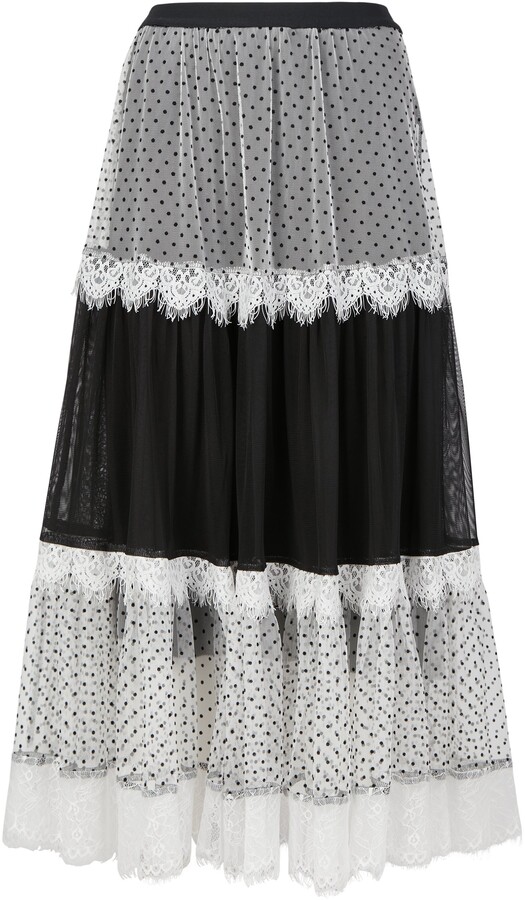 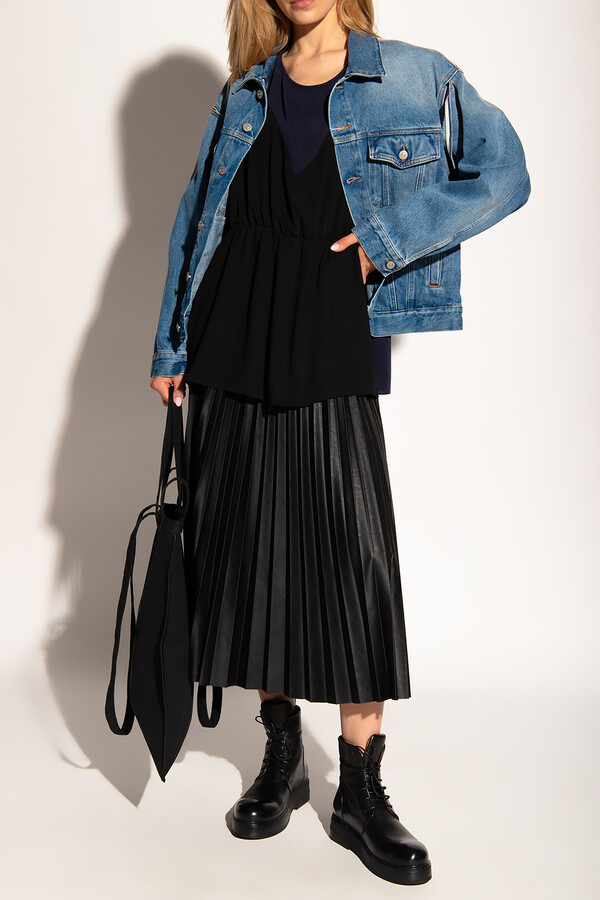 Jeff Schogol is the senior Pentagon reporter for Task & Purpose. He has covered the military for 15 years. You can email him at [email protected], direct message @JeffSchogol on Twitter, or reach him on WhatsApp and Signal at 703-909-6488. Contact the author Rae Dunn by Magenta ALOHA Ceramic Coffee Mug Green Interior,