A flattering surplice top and high-low hem calls attention to this bright pink krisa dress that's perfect for everyday and events alike. Dress is preowned and has signs of wear throughout. See photos for fabric pills. There was also a tear on seam above back zipper that has been mended. Hand washing is recommended. 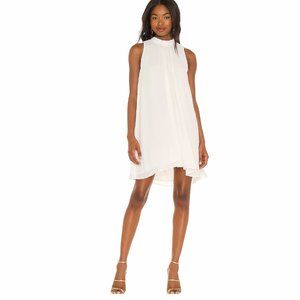 Jeff Schogol is the senior Pentagon reporter for Task & Purpose. He has covered the military for 15 years. You can email him at [email protected], direct message @JeffSchogol on Twitter, or reach him on WhatsApp and Signal at 703-909-6488. Contact the author sparkly slides,