We took a classic gym staple, the hoodie, and made it our own by giving it a cool, cropped fit, custom bungee cord details and special interior design like striped neck tape. In other words, this looks just as good with jeans as it does with workout leggings.
Cotton/poly.
Machine wash. 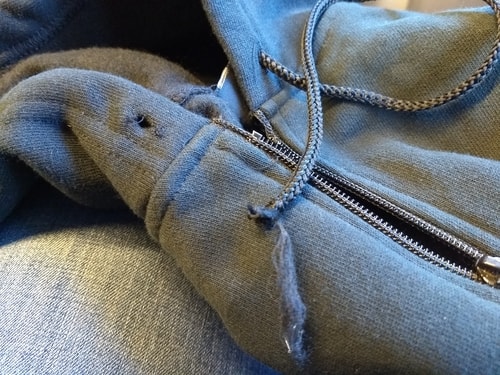 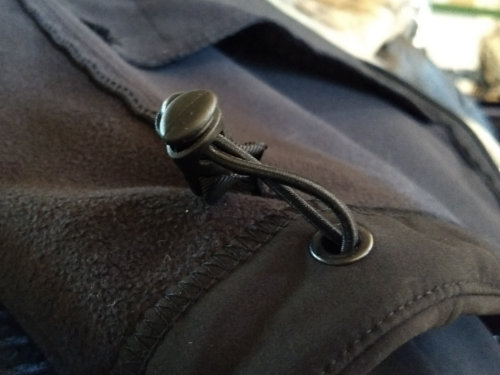 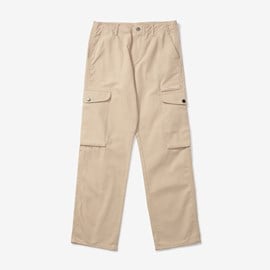 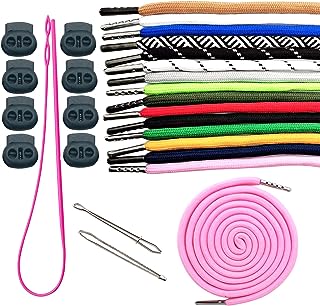 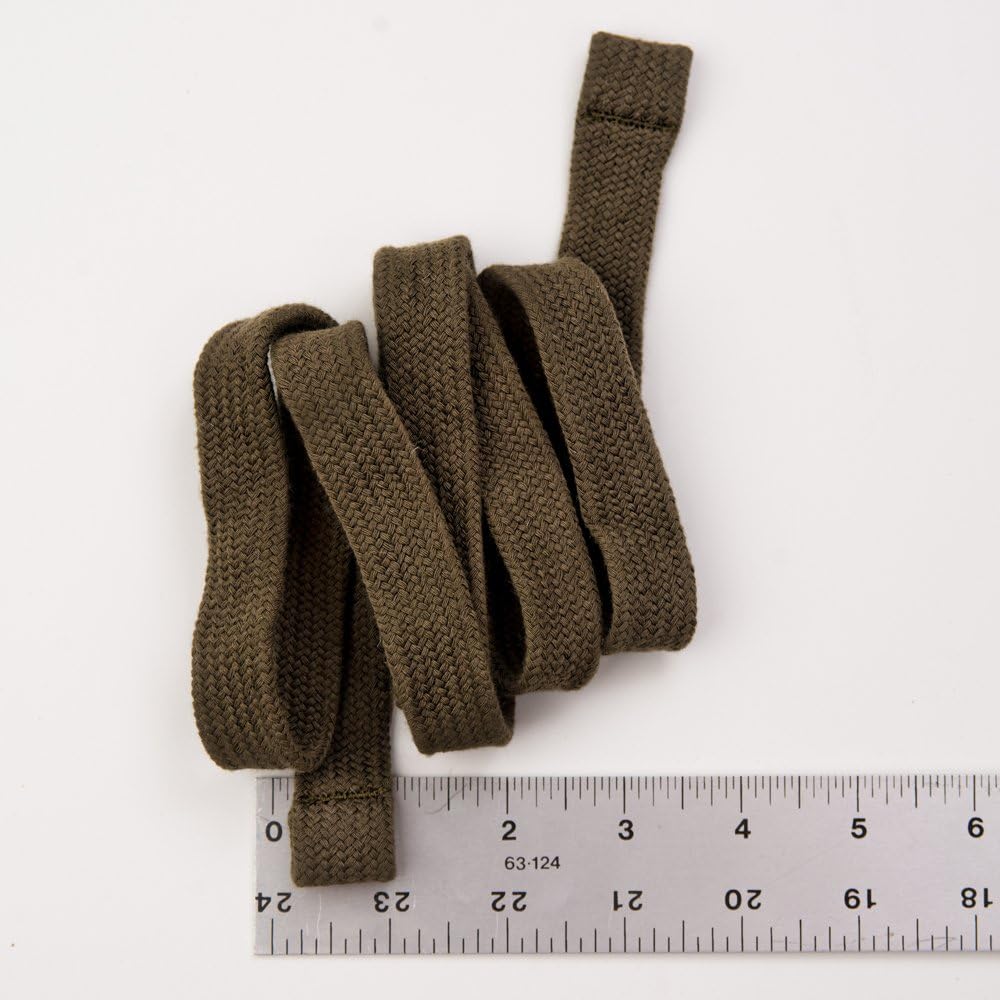 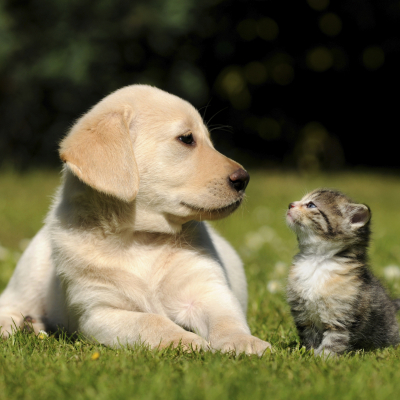 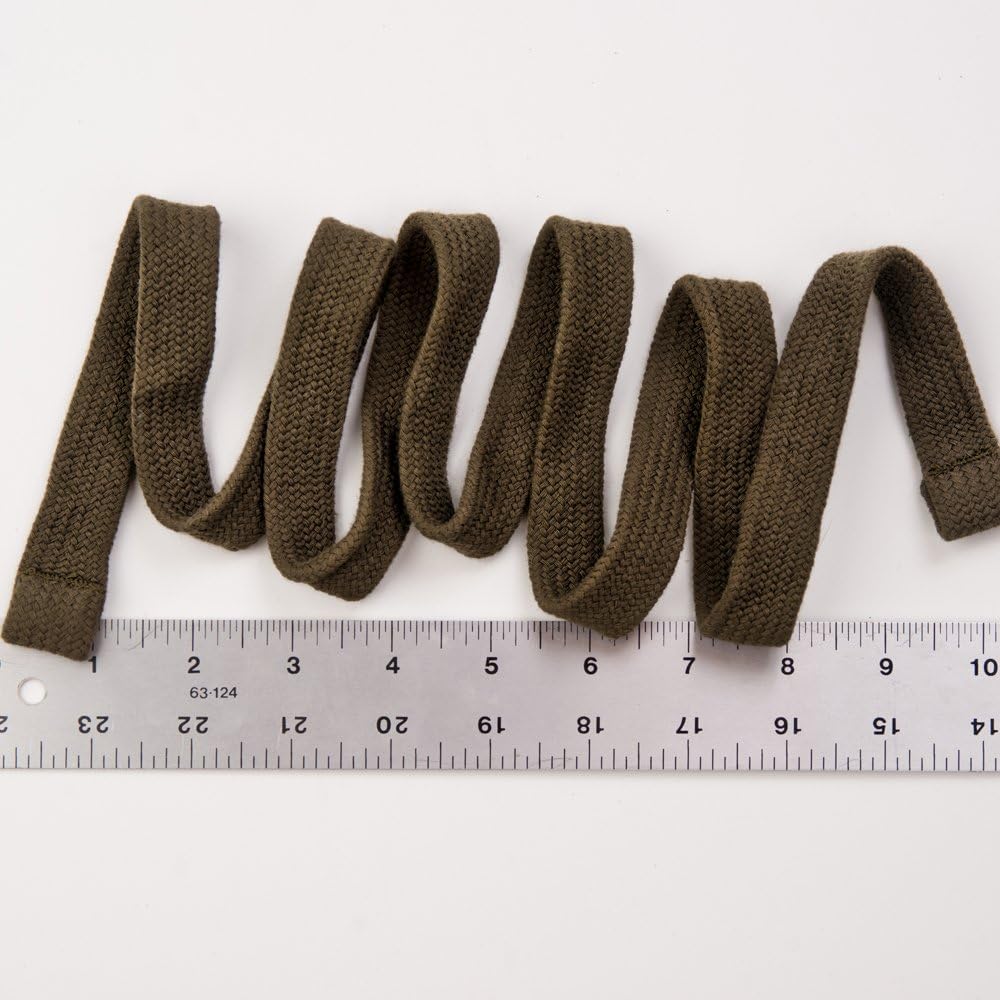 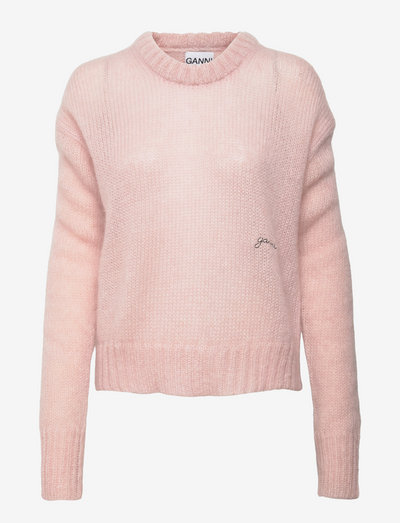 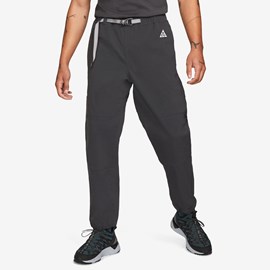 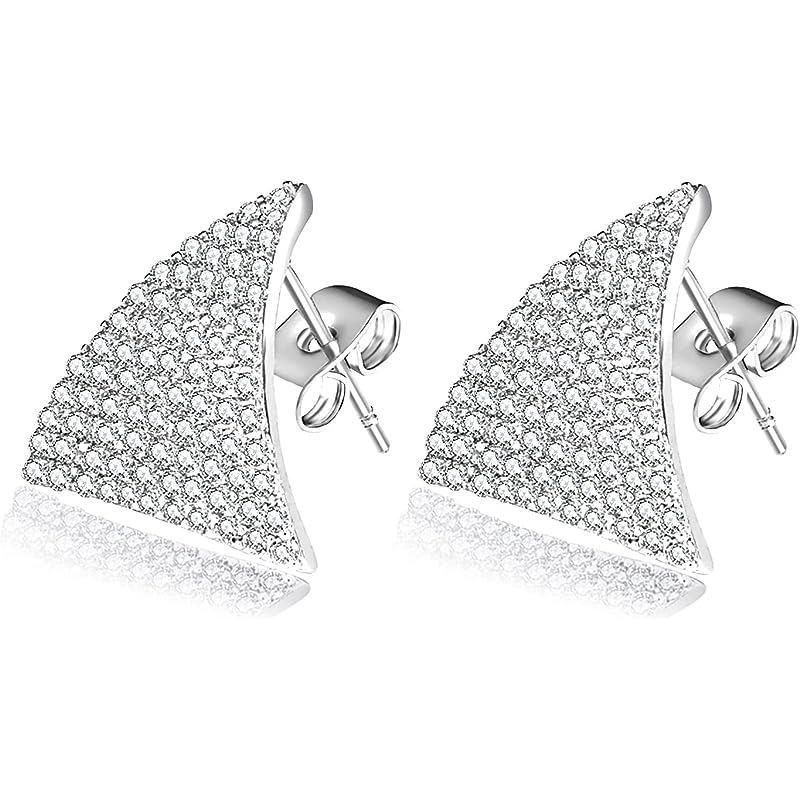 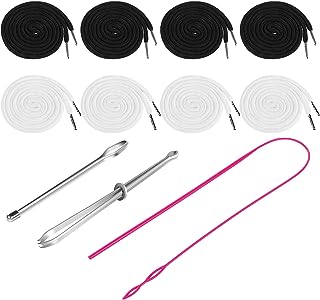 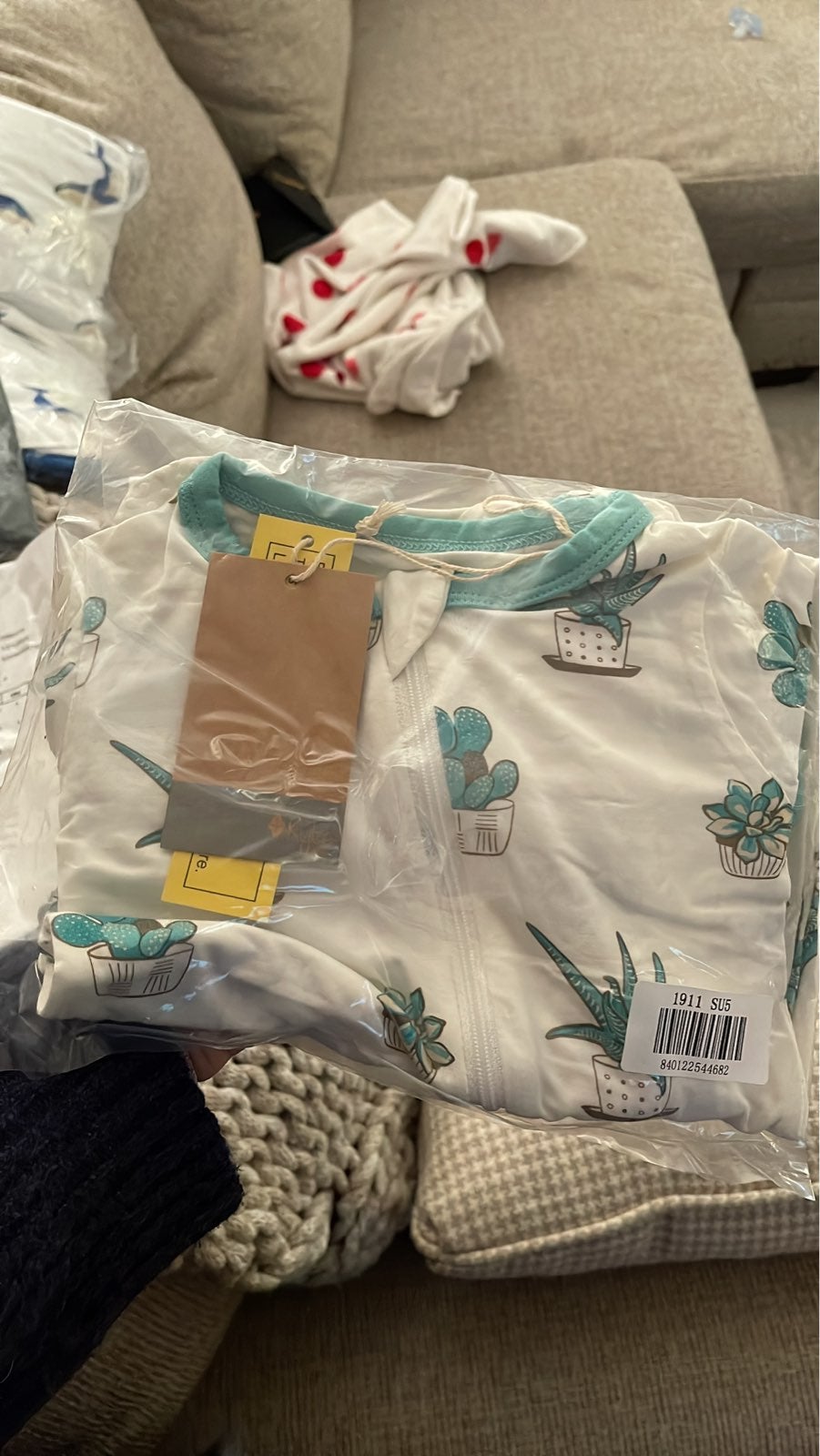 Jeff Schogol is the senior Pentagon reporter for Task & Purpose. He has covered the military for 15 years. You can email him at [email protected], direct message @JeffSchogol on Twitter, or reach him on WhatsApp and Signal at 703-909-6488. Contact the author BDG High Rise Cheeky Shorts Distressed Denim Cutoff Jeans Boho Festival,