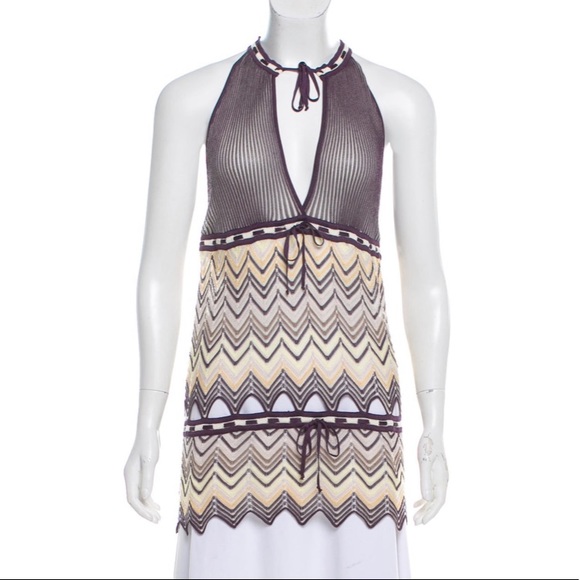 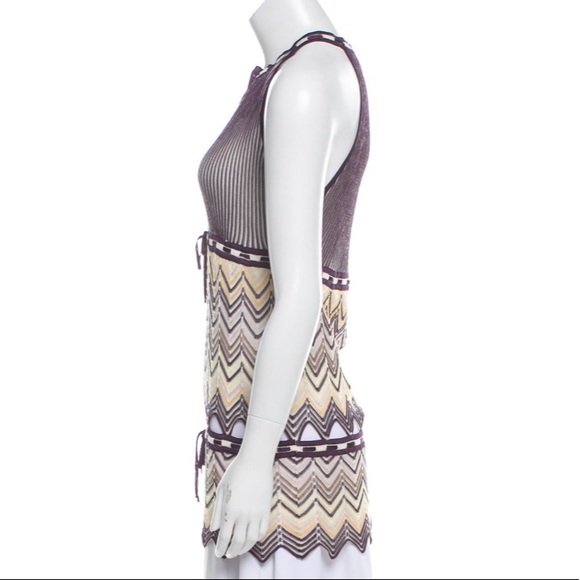 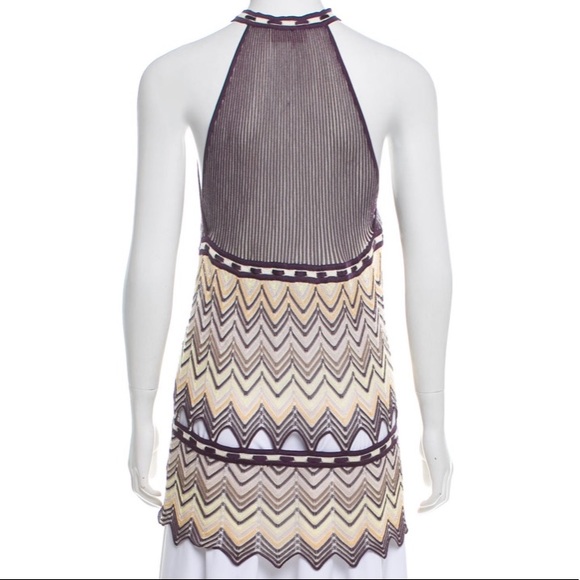 Purple and multicolor Missoni wool-blend lightweight knit sleeveless top with geometric pattern throughout and tie accents at neckline and waist. Does have stretch in material
No visible signs of wear
Bust: 29"
Waist: 32"
Length: 29.5"
Fabric: 65% Rayon, 35% Wool 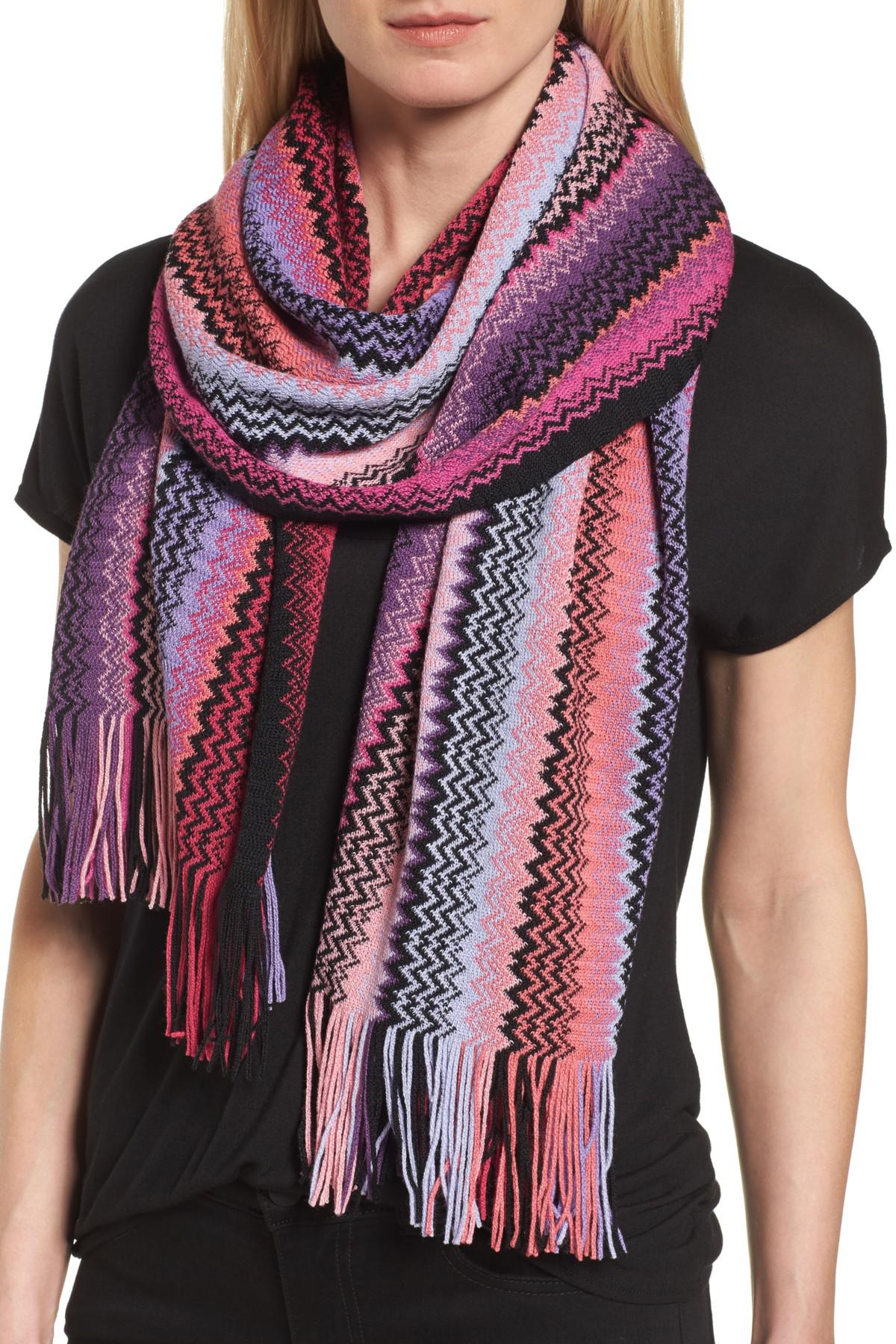 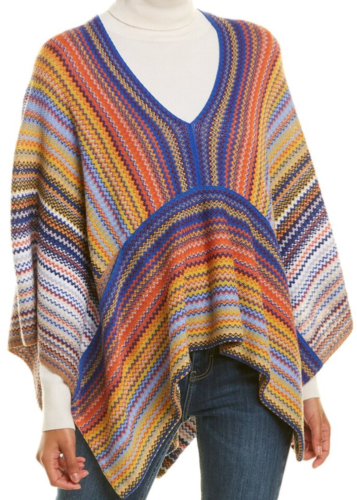 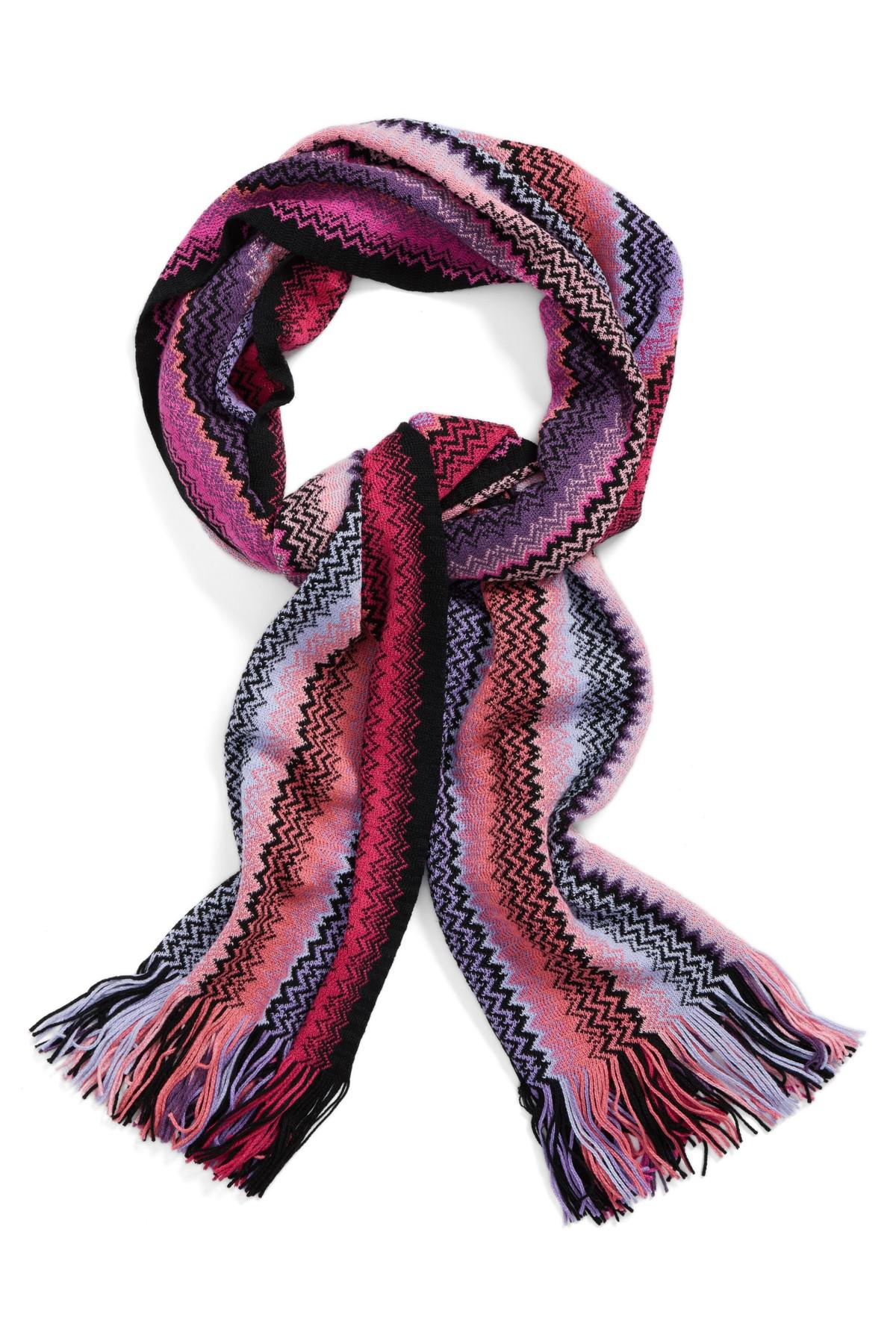 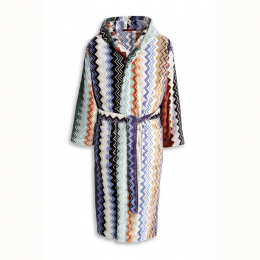 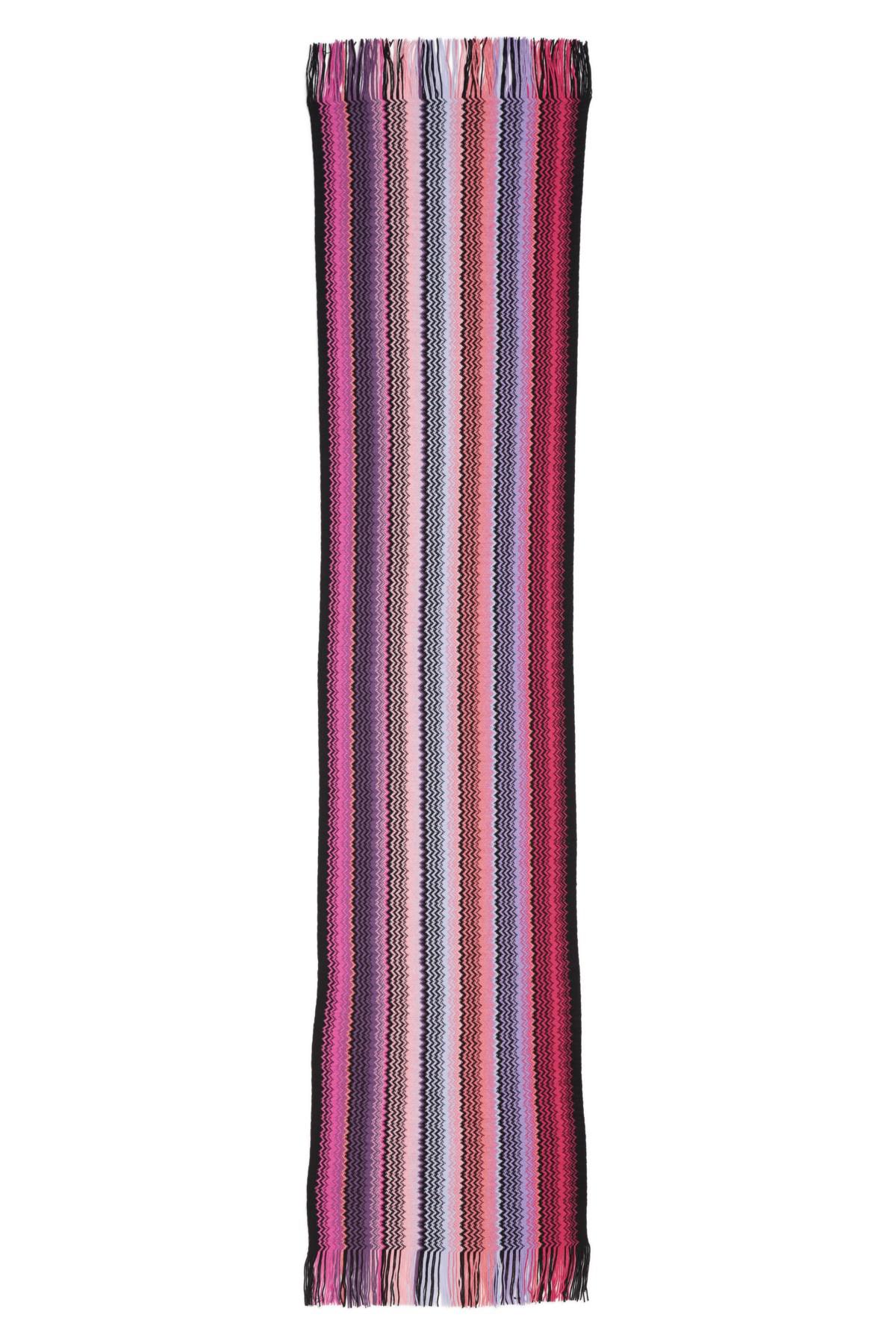 Nintendo Gamecube Silver Platinum Console Only DOL-101. Has wear from age and us,

Jeff Schogol is the senior Pentagon reporter for Task & Purpose. He has covered the military for 15 years. You can email him at [email protected], direct message @JeffSchogol on Twitter, or reach him on WhatsApp and Signal at 703-909-6488. Contact the author ✨Bleached Flannel,