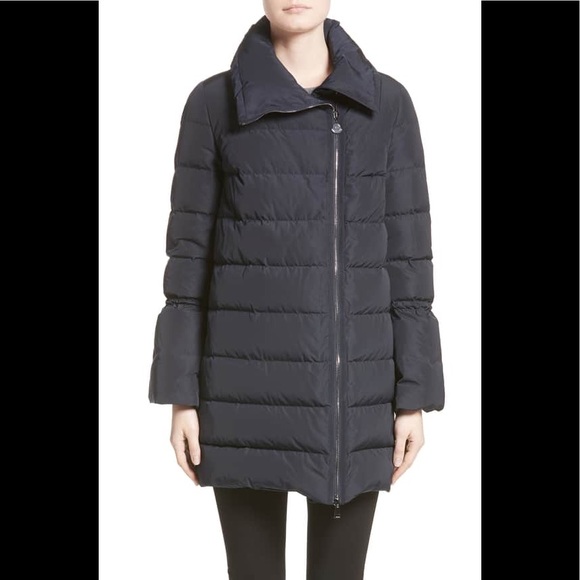 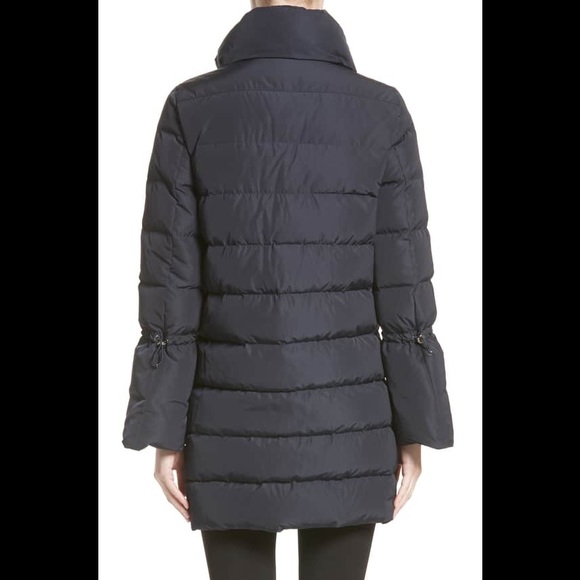 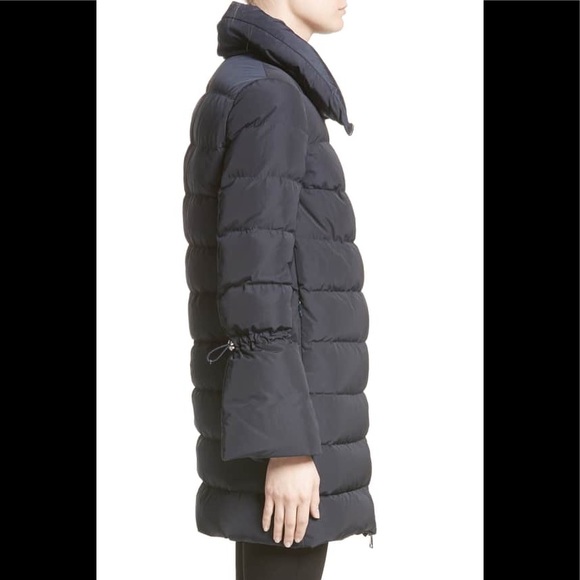 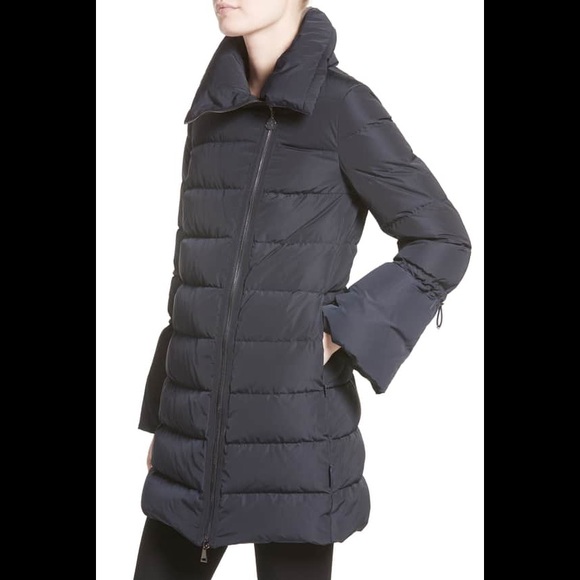 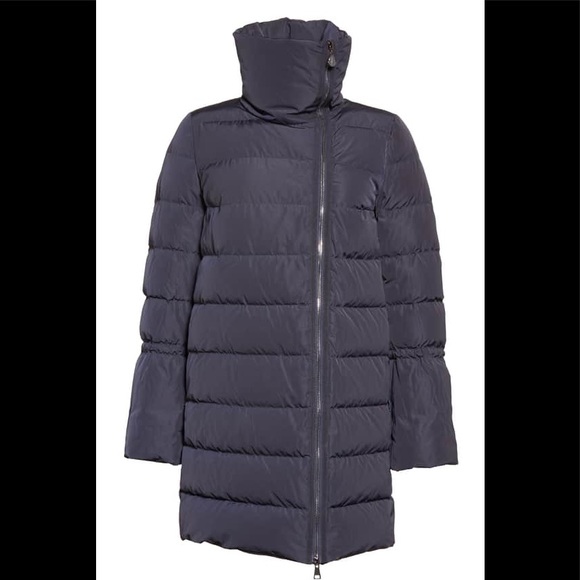 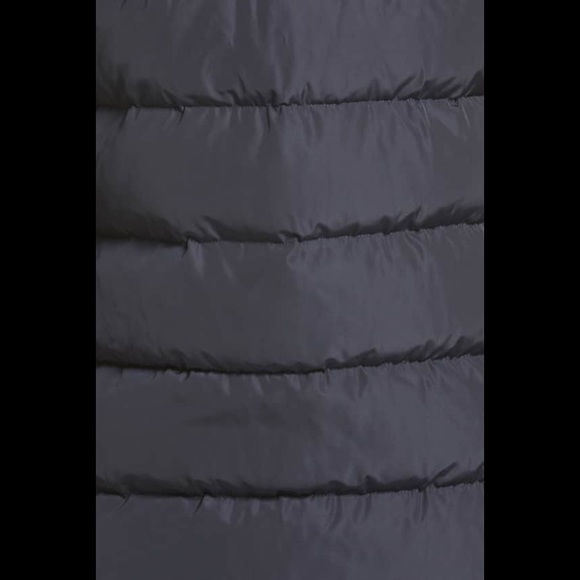 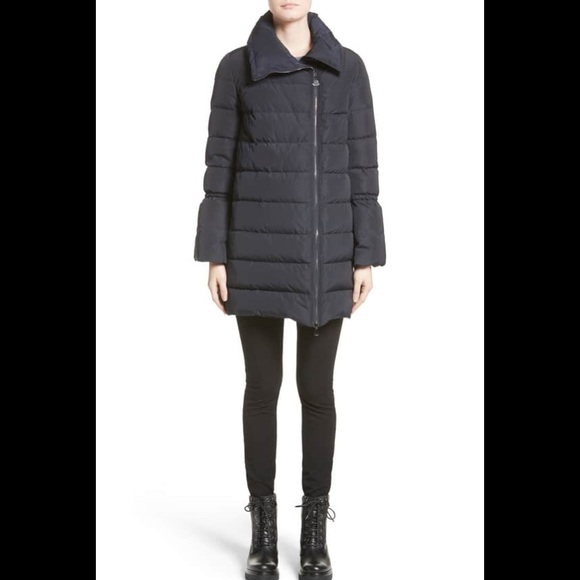 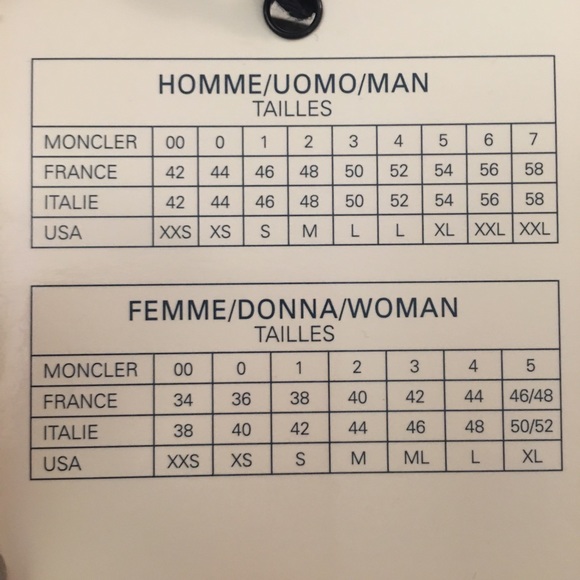 Selling at cost. Sold out almost everywhere.
Statement sleeves are having a moment, and this channel-quilted down jacket takes on the trend with bell cuffs flared by adjustable-toggle drawstrings. An off-center zip lends modern edge, while a longer profile and a high stand collar provide cozy coverage against the cold. 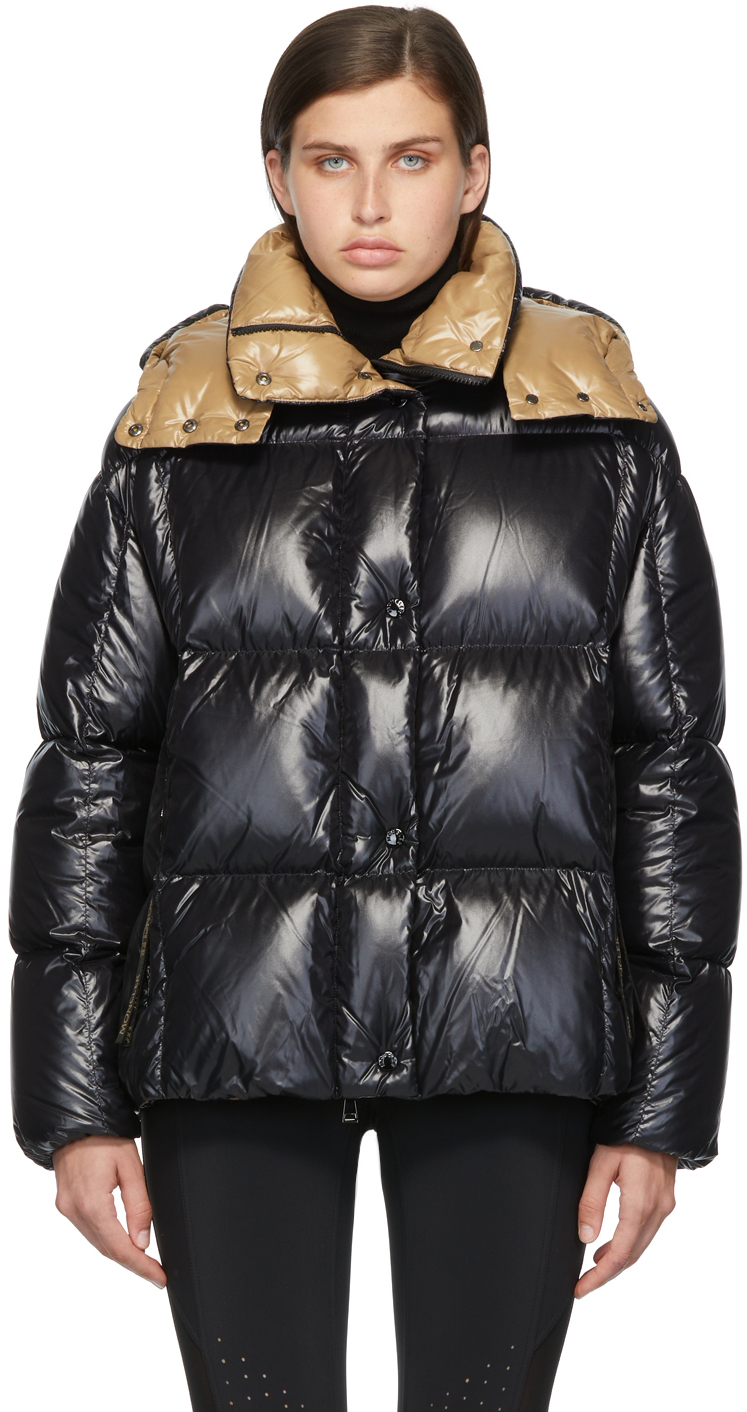 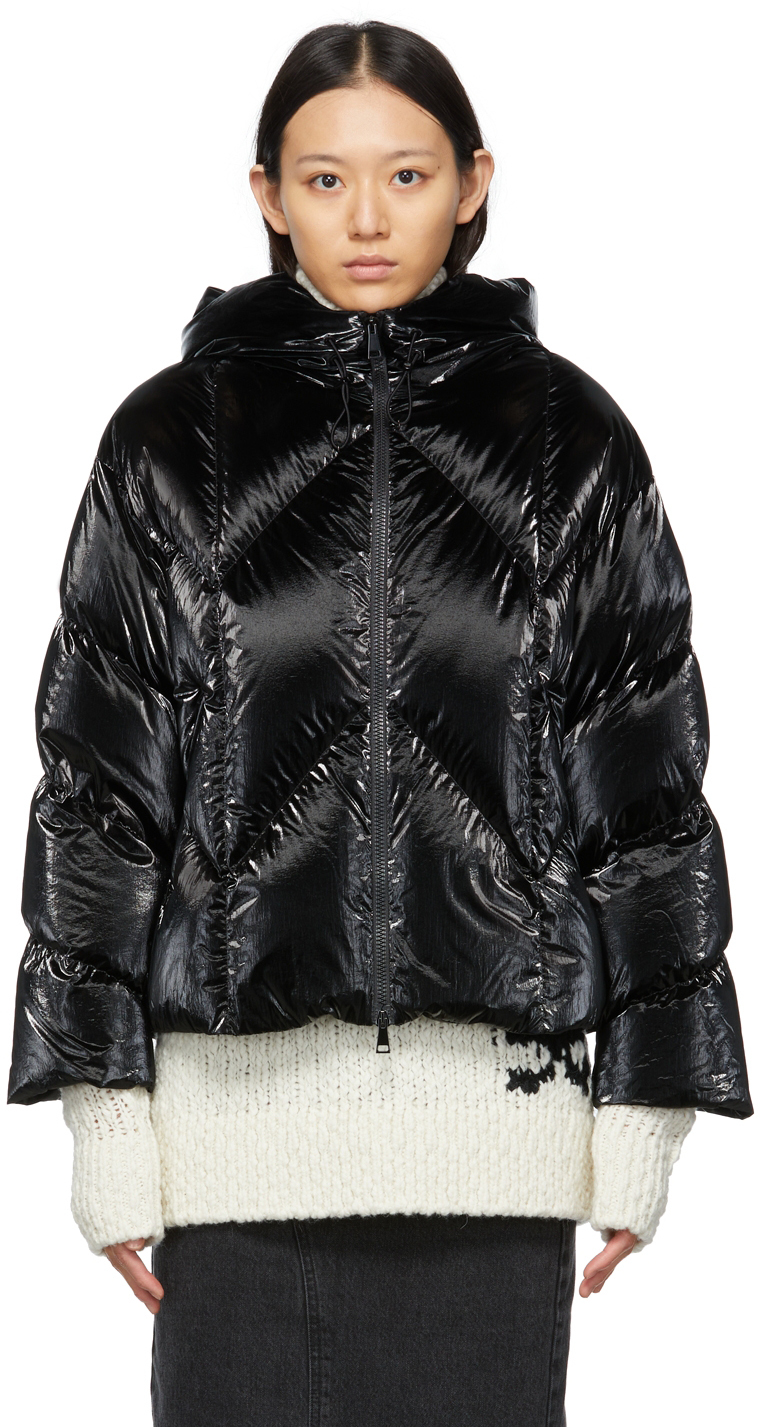 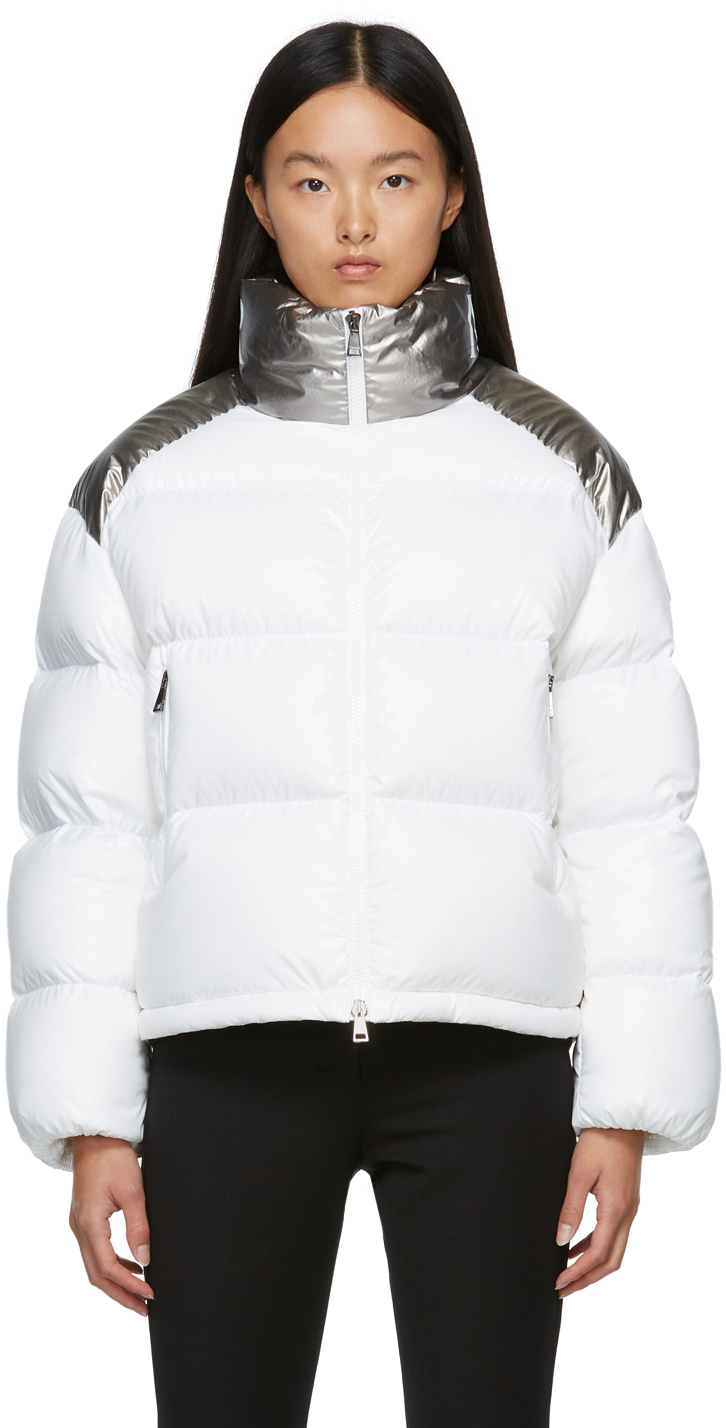 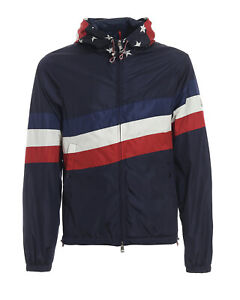 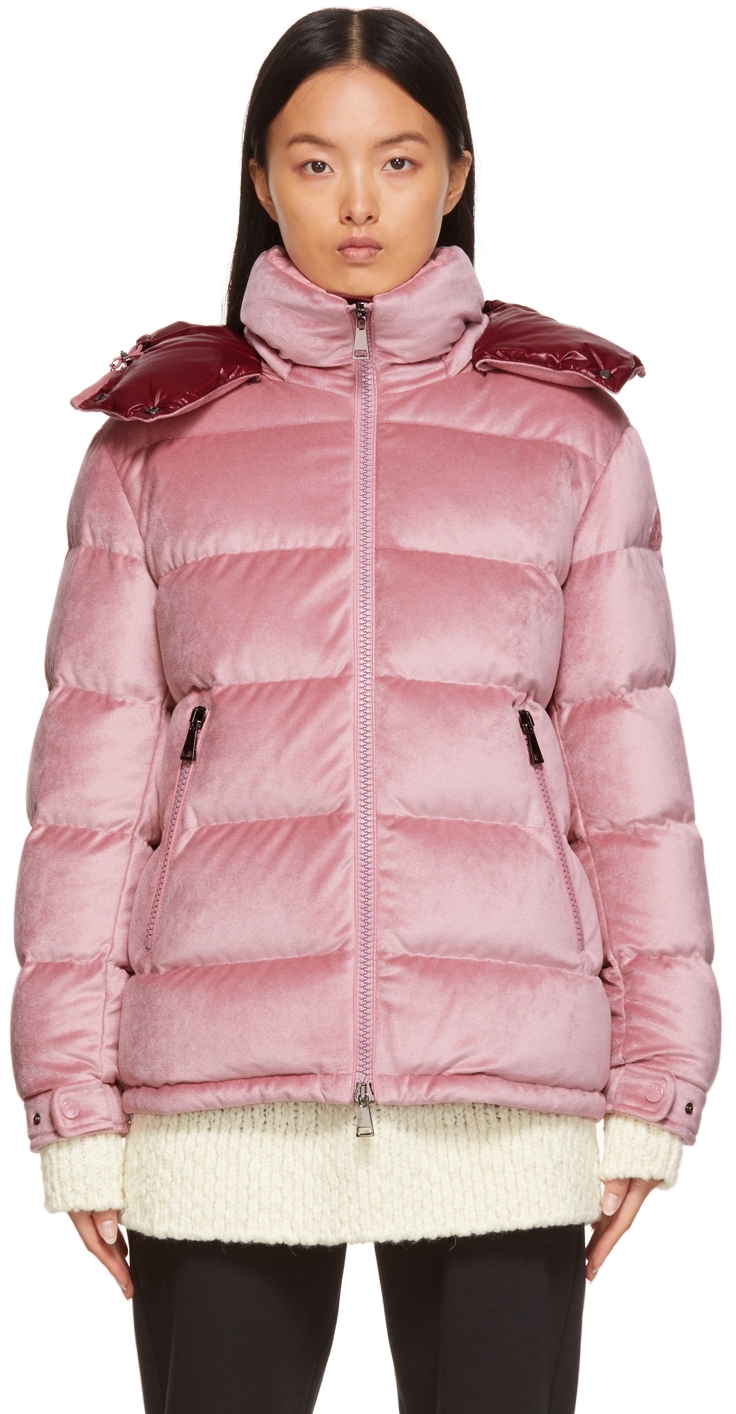 Jeff Schogol is the senior Pentagon reporter for Task & Purpose. He has covered the military for 15 years. You can email him at [email protected], direct message @JeffSchogol on Twitter, or reach him on WhatsApp and Signal at 703-909-6488. Contact the author Rae Dunn Black & White HIS and HERS Stainless Steel Mug Set,