Leather Slip-On Sneakers all products get up to 34% off 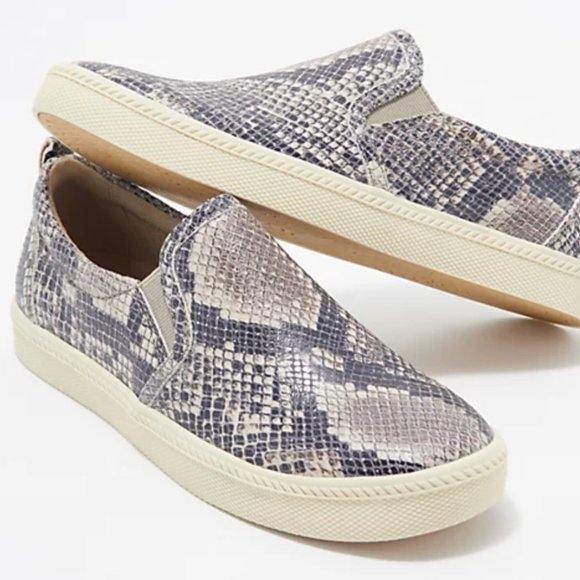 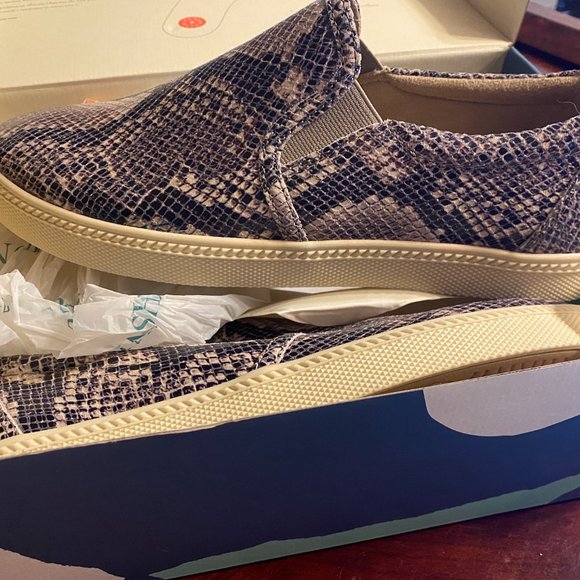 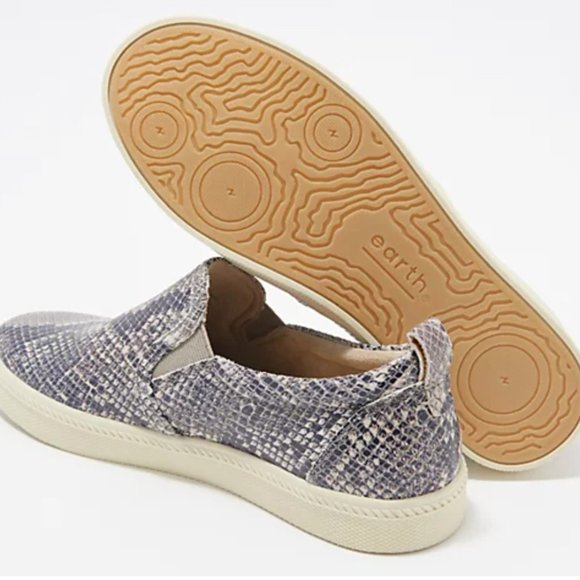 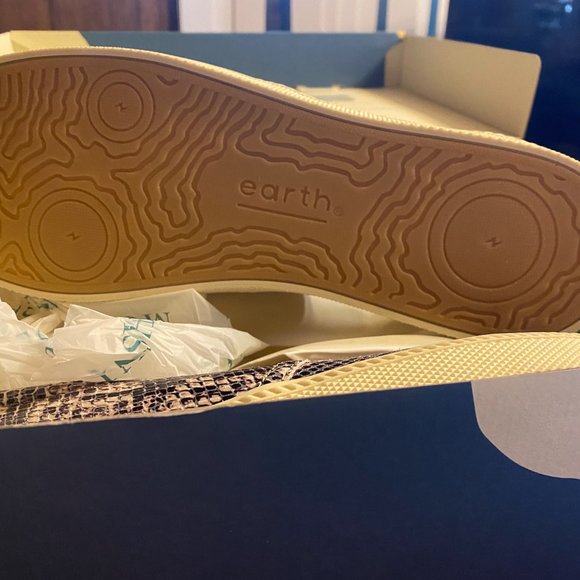 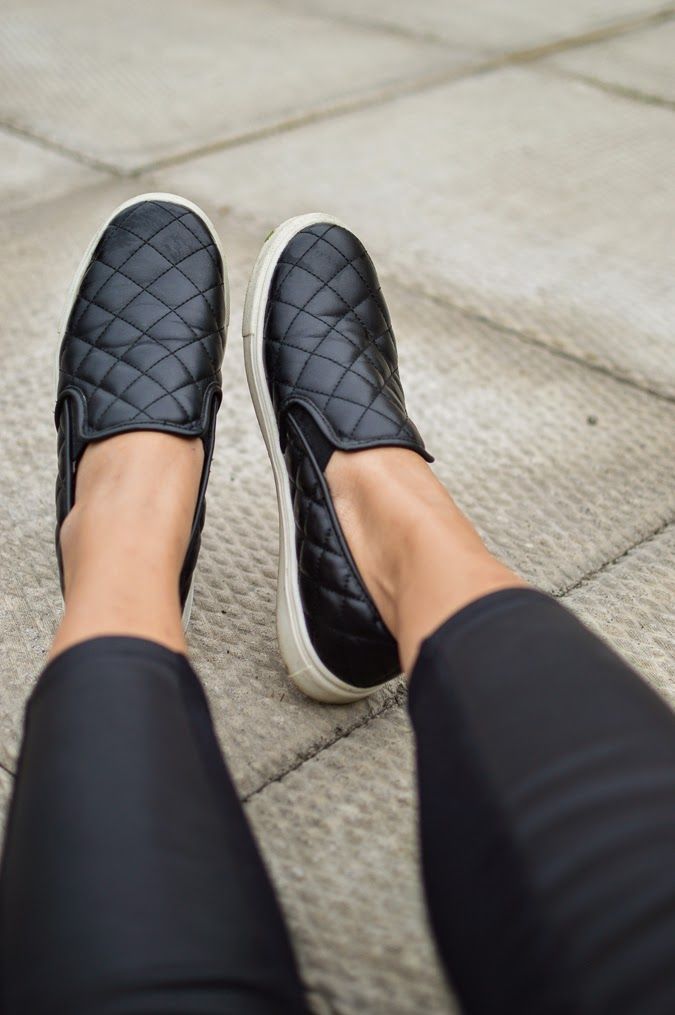 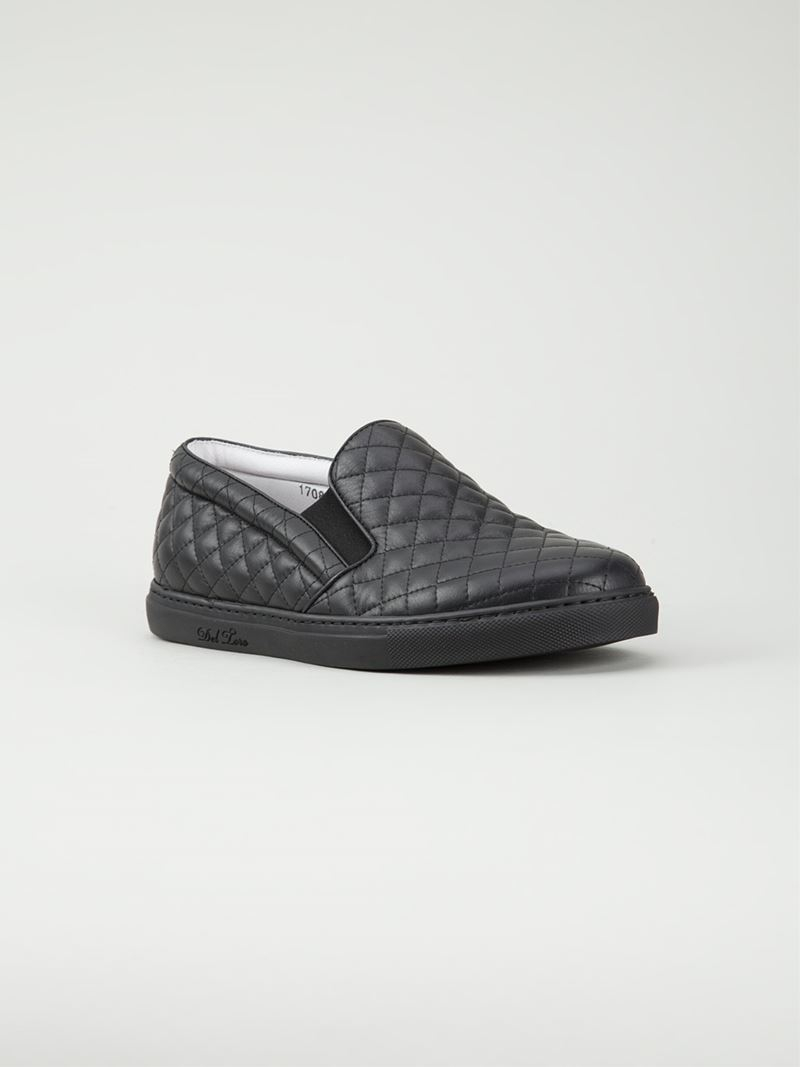 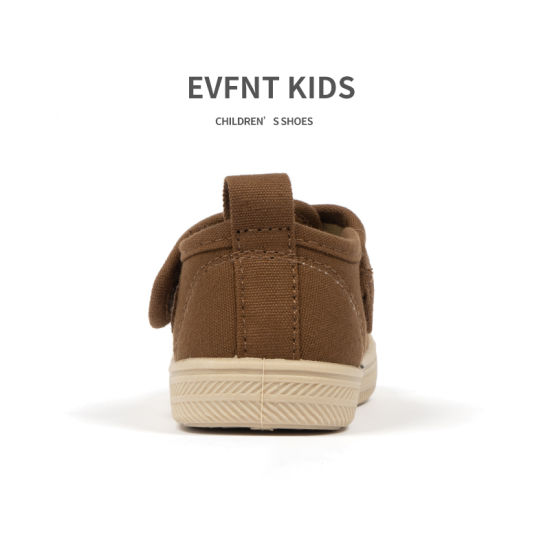 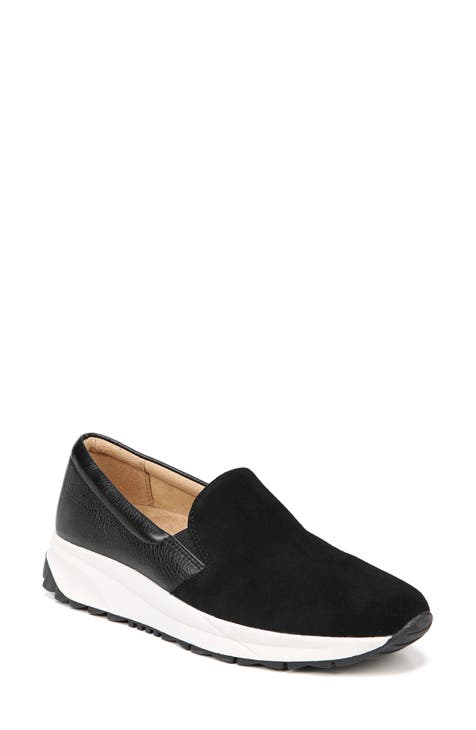 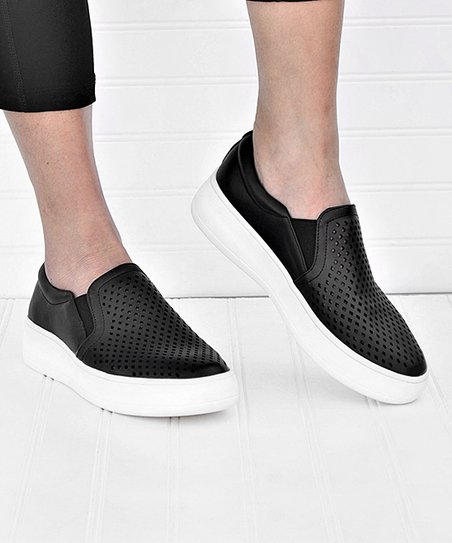 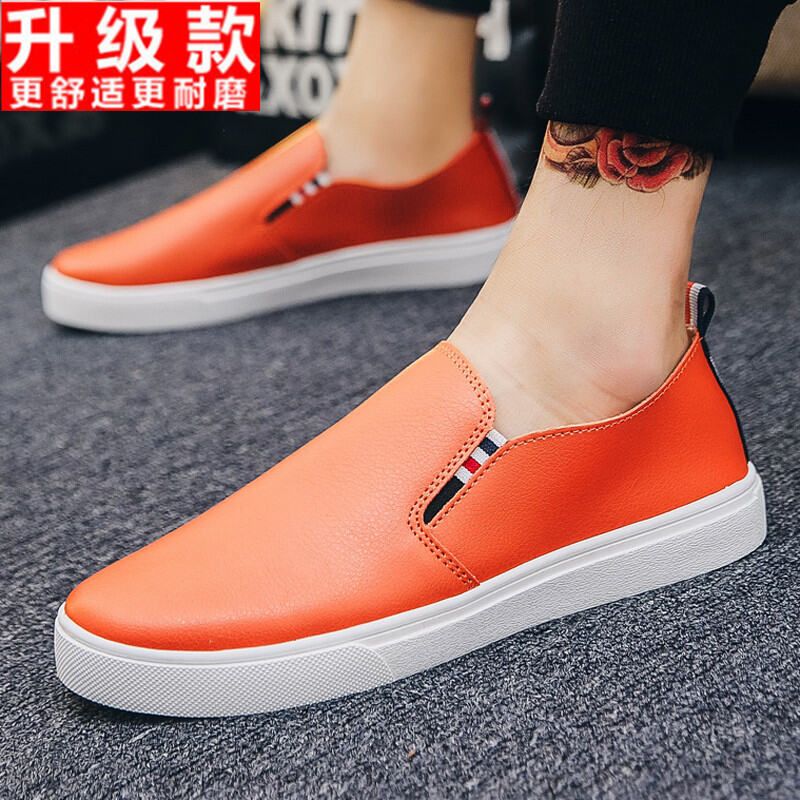 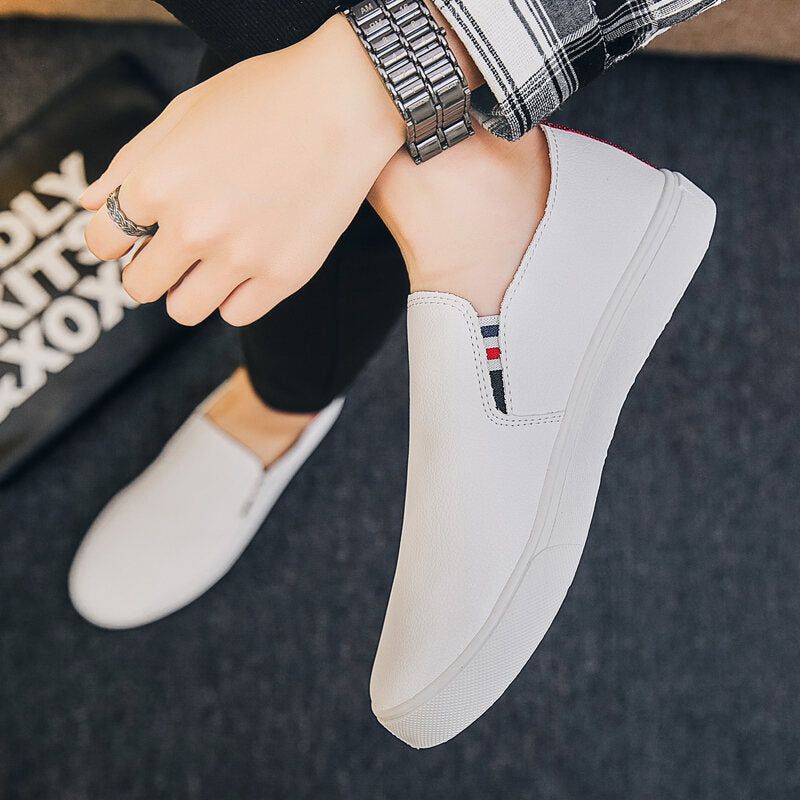 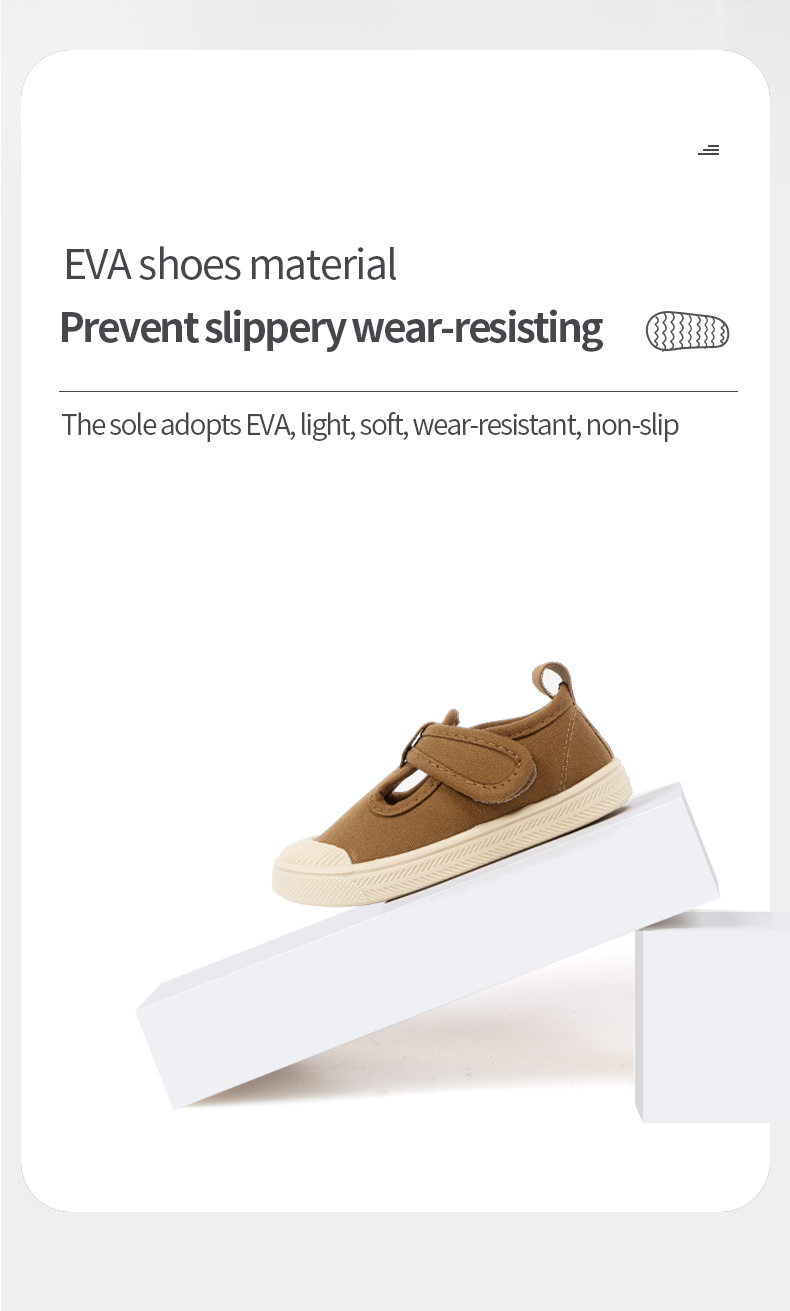 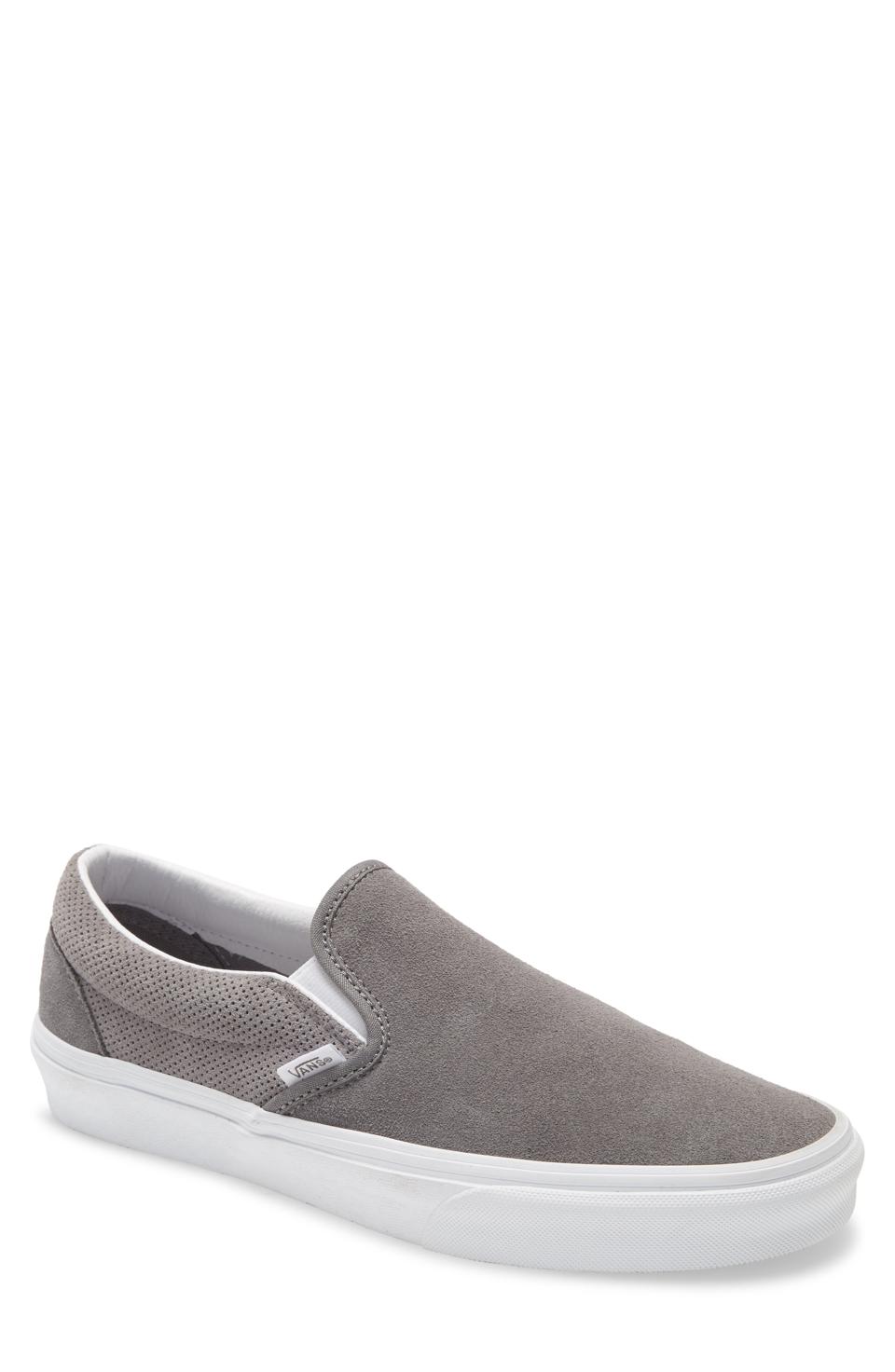 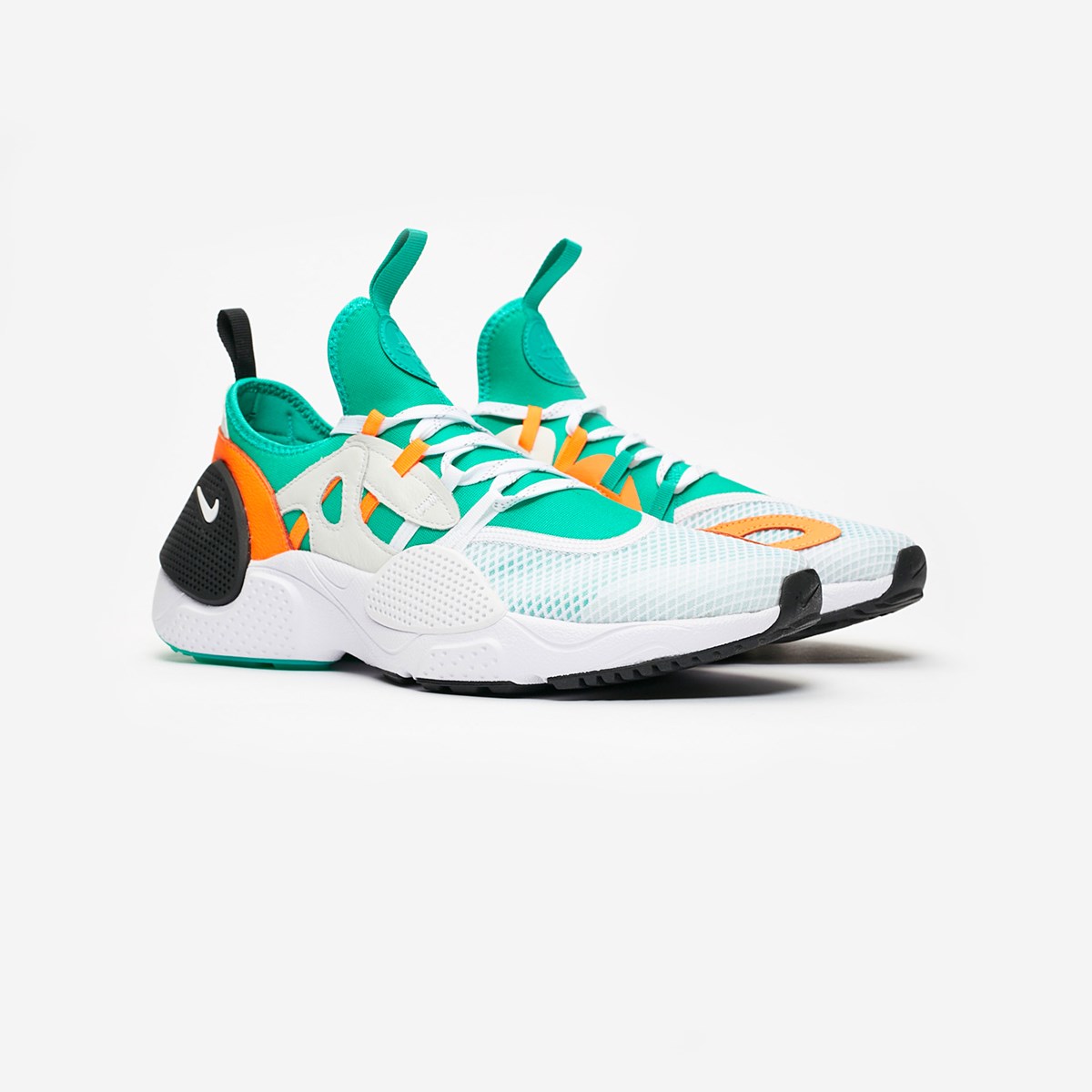 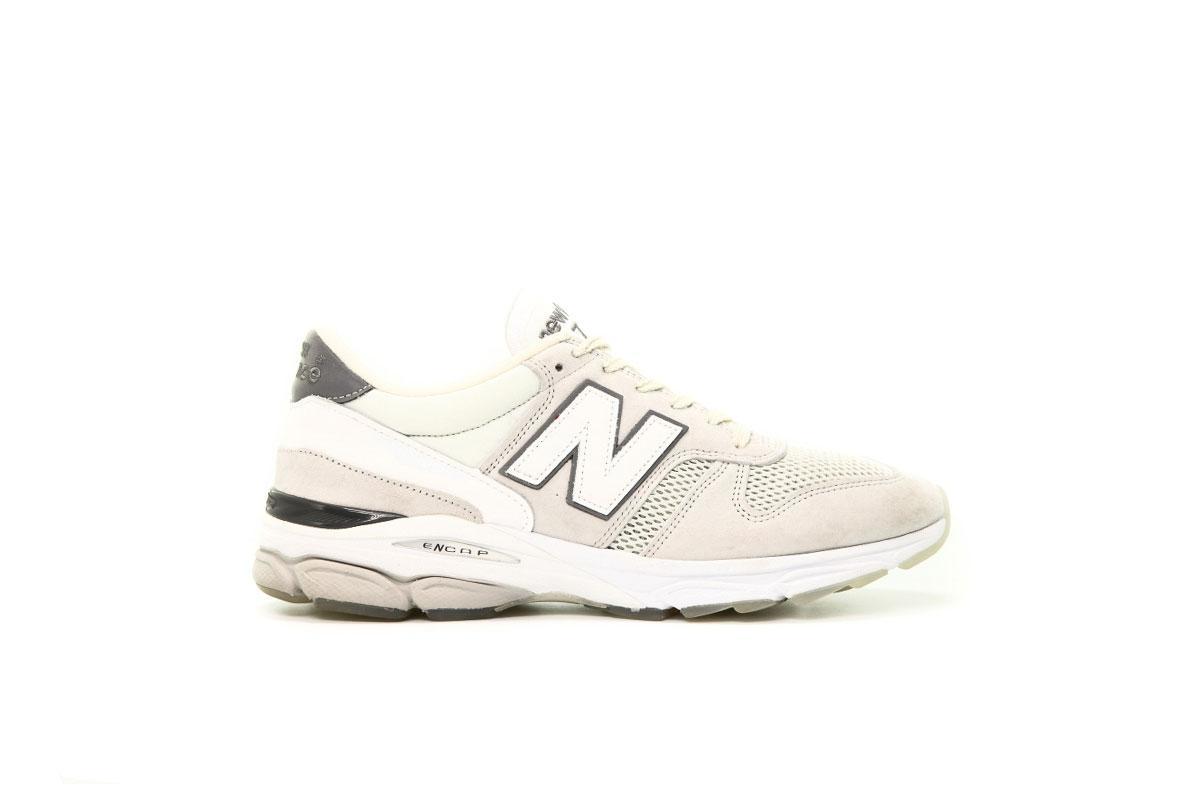 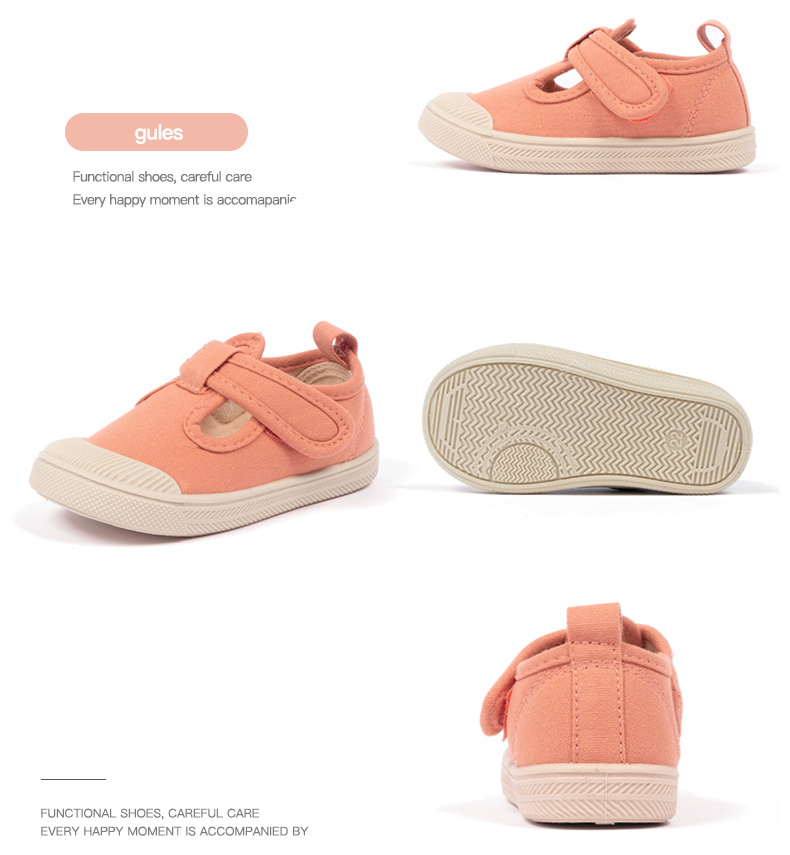 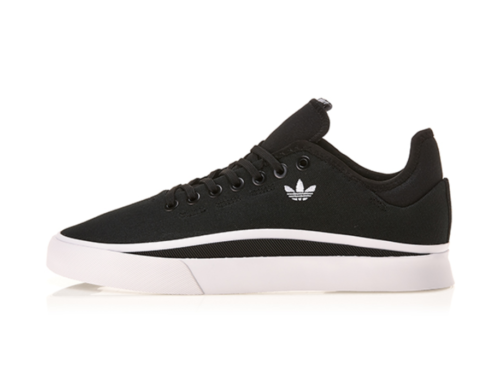 The Land of Stories/Classic Fairy Tales,

Jeff Schogol is the senior Pentagon reporter for Task & Purpose. He has covered the military for 15 years. You can email him at [email protected], direct message @JeffSchogol on Twitter, or reach him on WhatsApp and Signal at 703-909-6488. Contact the author Patrizia by Spring Step lace-up winter boots with zipper. Euro size 41 NWT & box,