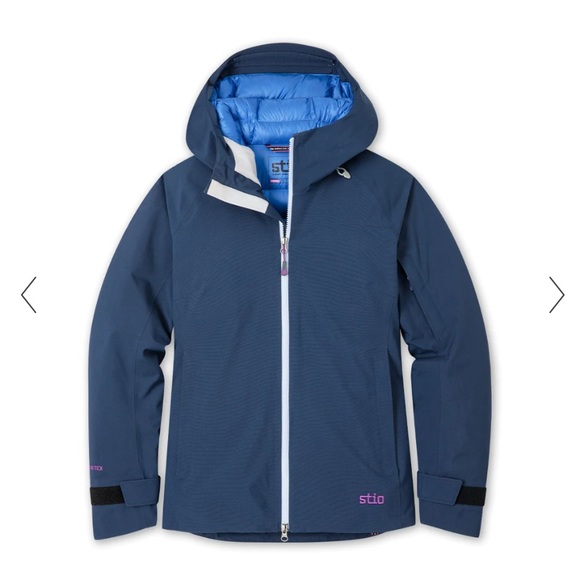 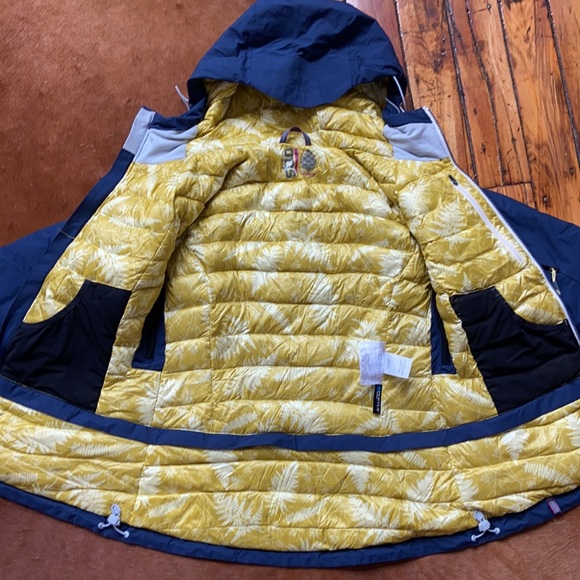 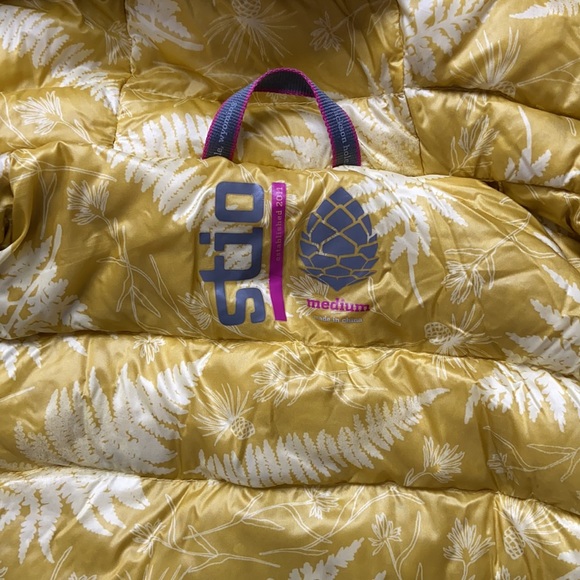 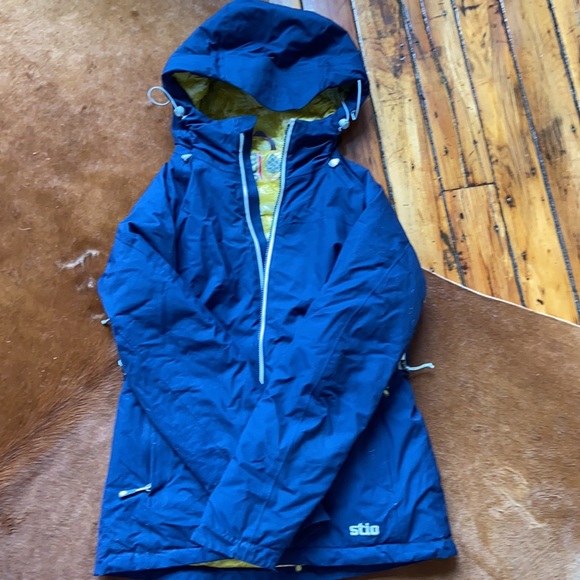 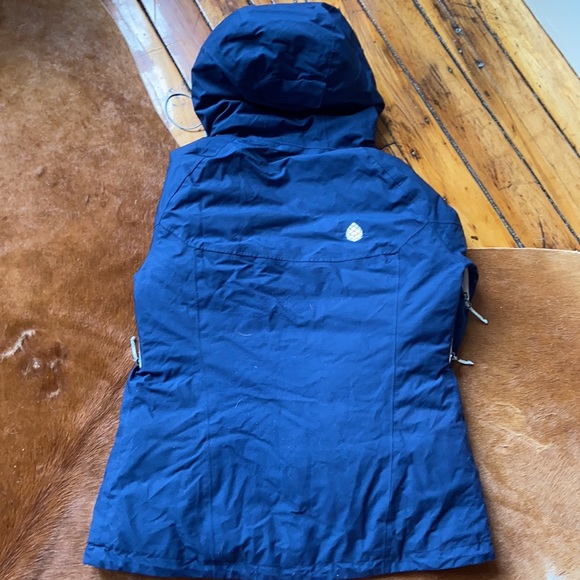 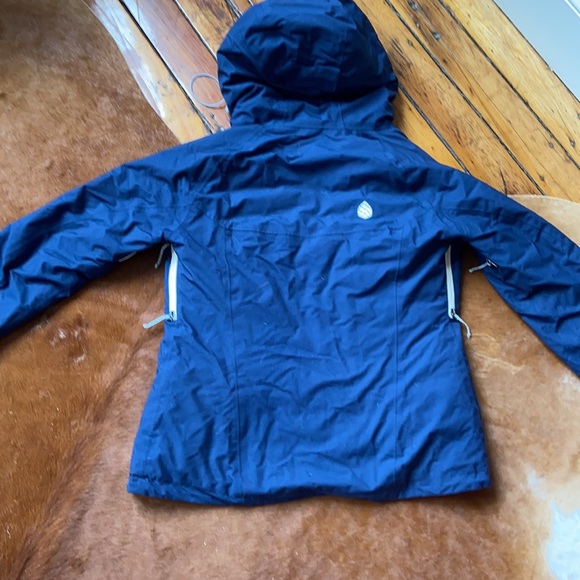 GORE-TEX 2L fabric is the pinnacle of waterproof/breathable performance on the coldest, bitterest — but deepest — pow days. Designed for the days you write home about, this elemental piece is still warmed with responsibly sourced high-loft Hyper DRY™ 800-fill down. Featured for bell-to-bell days with a helmet-compatible hood, underarm stretch-mesh venting and a zip-off pow skirt. 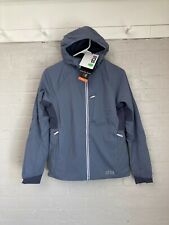 Jeff Schogol is the senior Pentagon reporter for Task & Purpose. He has covered the military for 15 years. You can email him at [email protected], direct message @JeffSchogol on Twitter, or reach him on WhatsApp and Signal at 703-909-6488. Contact the author Victoria & Albert “Achelous“ Bracelet,