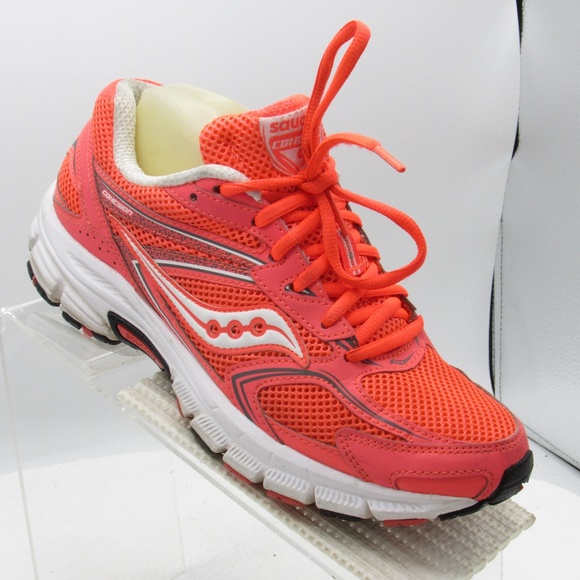 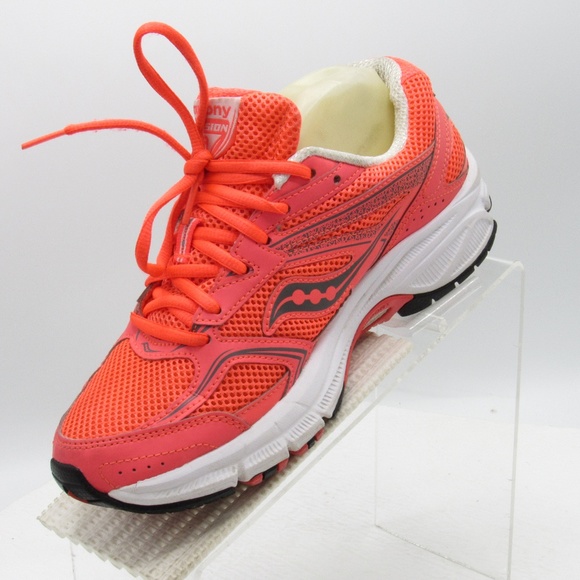 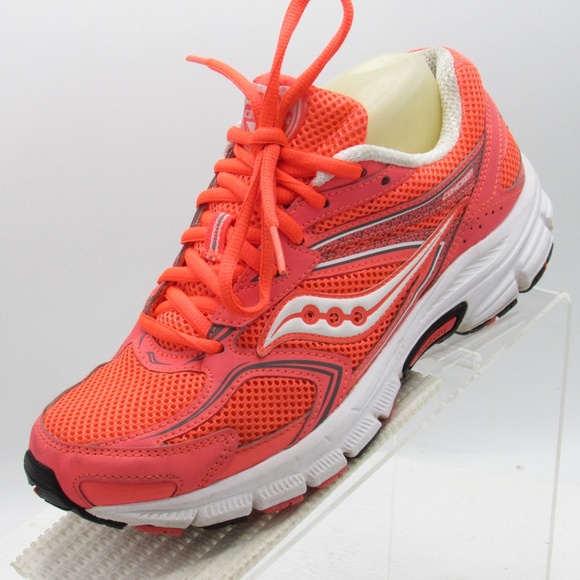 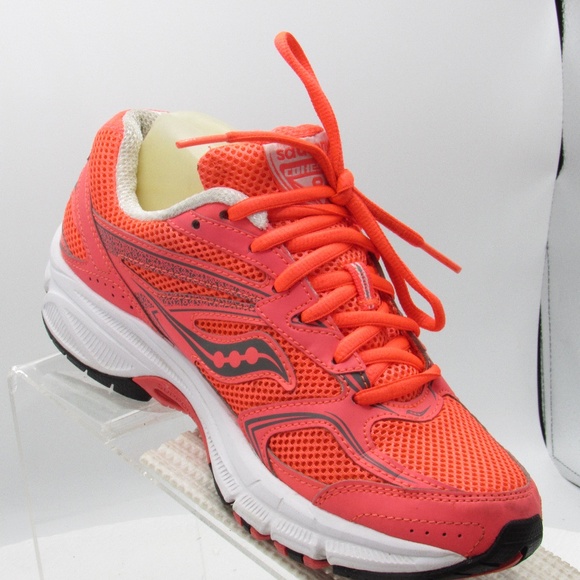 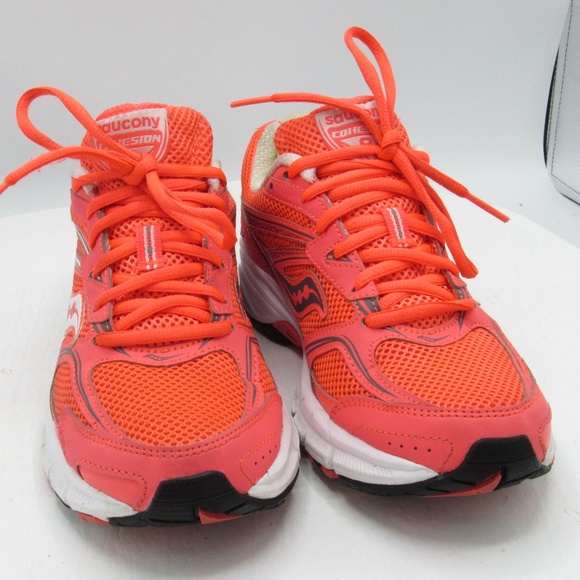 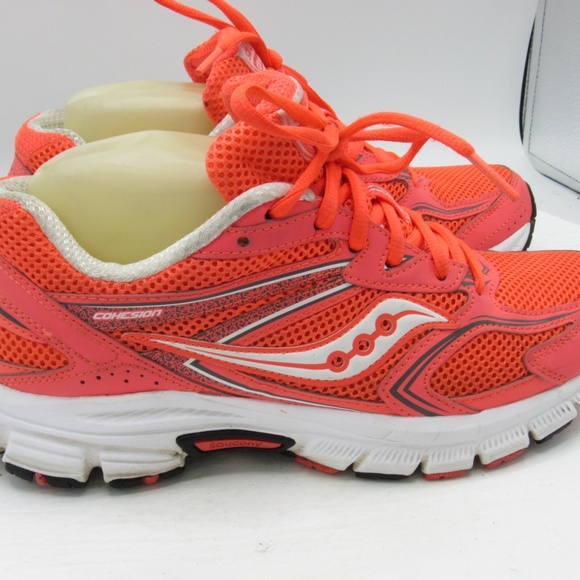 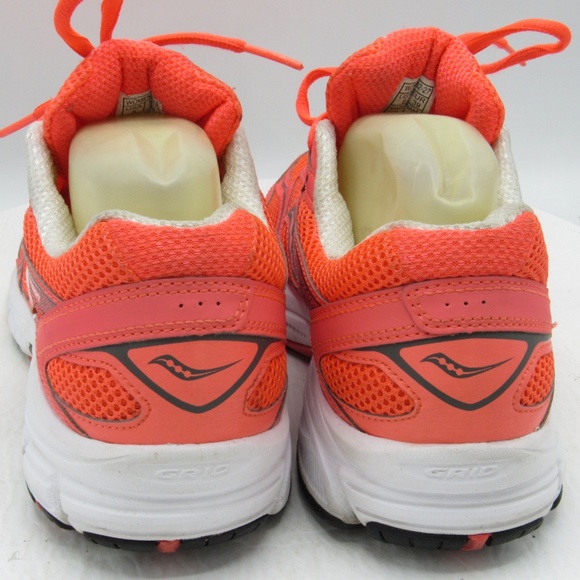 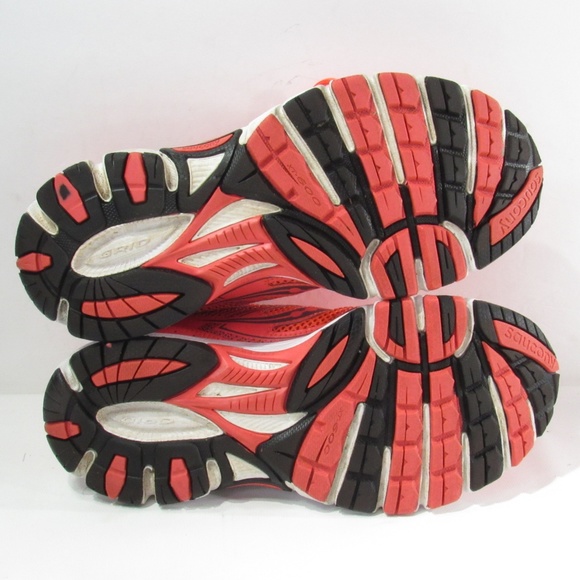 Please note that many of our items are used and show varying amounts of wear from lightly used to the extremely used. For this reason, we provide many pictures, please take a moment to look at them closely. You will be receiving the item you see in the pictures. Shoe Trees and shoe props are not included. 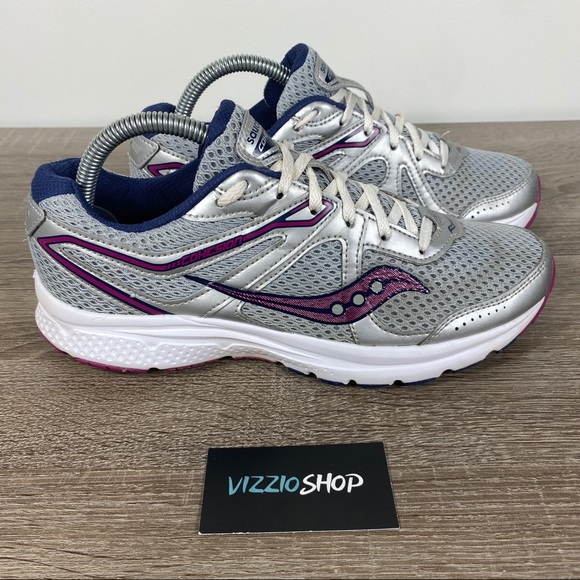 Jeff Schogol is the senior Pentagon reporter for Task & Purpose. He has covered the military for 15 years. You can email him at [email protected], direct message @JeffSchogol on Twitter, or reach him on WhatsApp and Signal at 703-909-6488. Contact the author KATE SPADE Bundle Thermal Coffee Cup Tea Drinks ‘I Do’‘Cold Hands Warm Heart’,