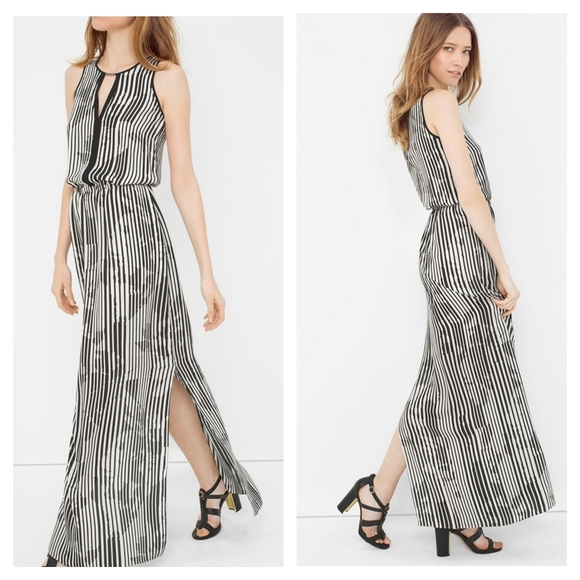 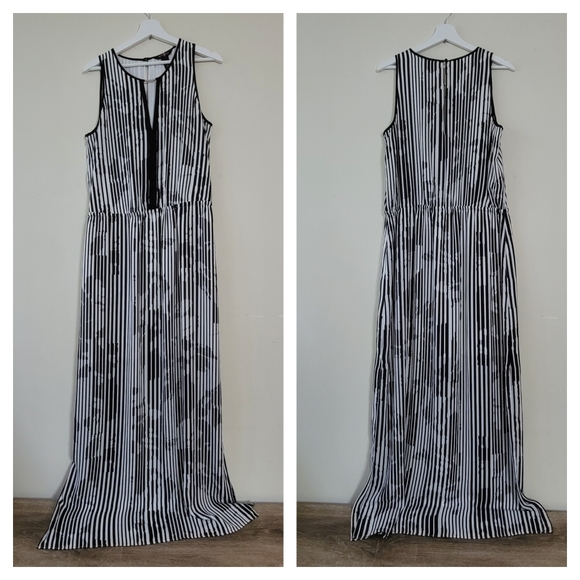 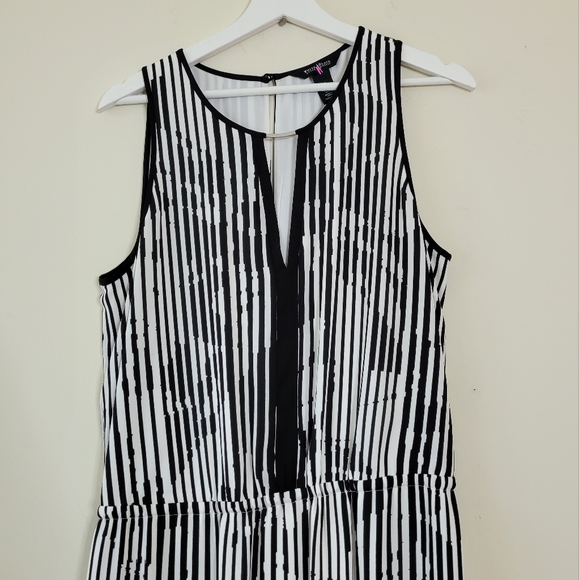 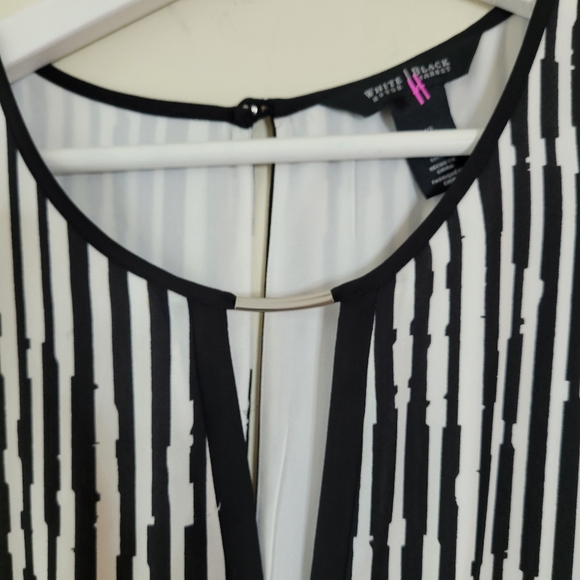 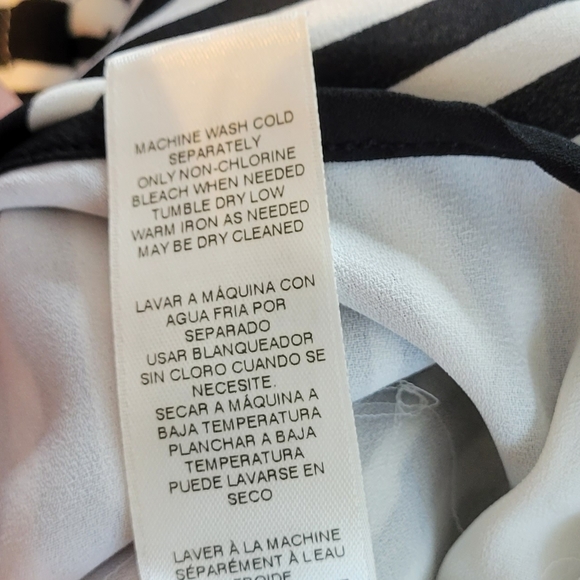 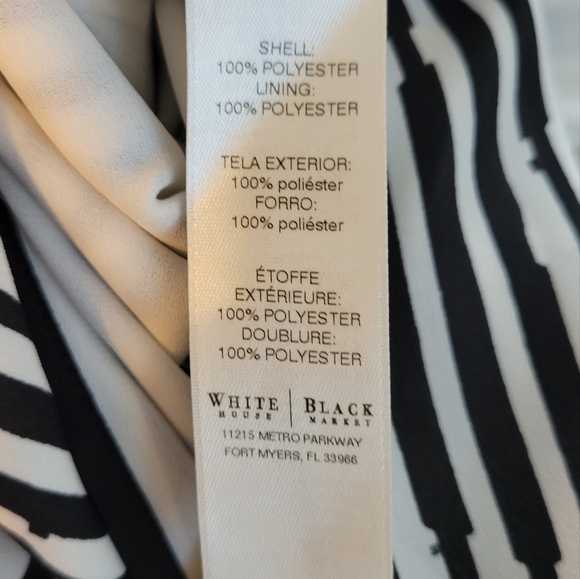 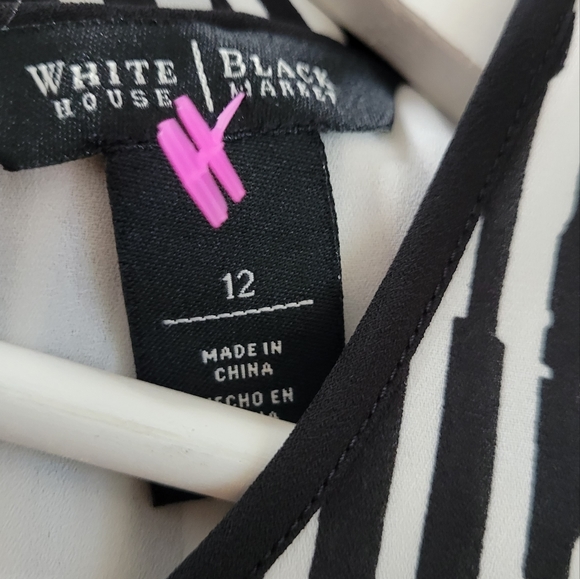 Capturing endless versatility and relaxed luxury, this stripe print maxi dress features a split side for easy movement. Finished with a sleek keyhole neck and y-shaped colorblock, wear it with simple sandals and stacked bangles. 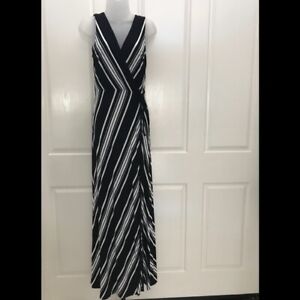 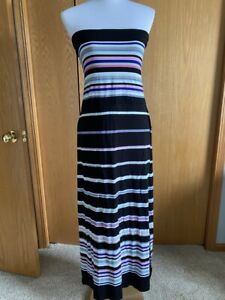 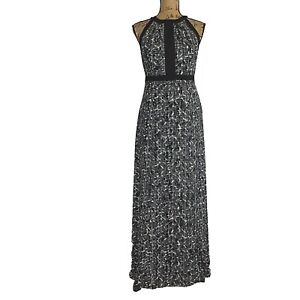 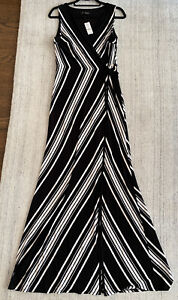 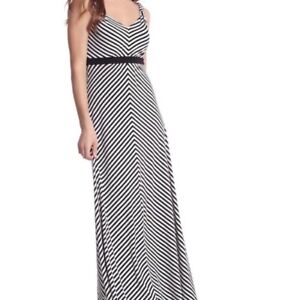 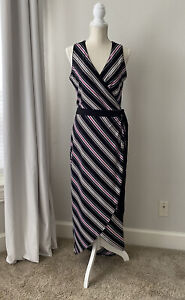 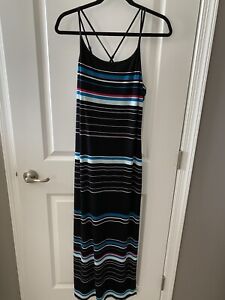 Jeff Schogol is the senior Pentagon reporter for Task & Purpose. He has covered the military for 15 years. You can email him at [email protected], direct message @JeffSchogol on Twitter, or reach him on WhatsApp and Signal at 703-909-6488. Contact the author AG leather pants,

Chanel ballerina flats. Size 6 (but can easily and comfortably fit a 6.5)