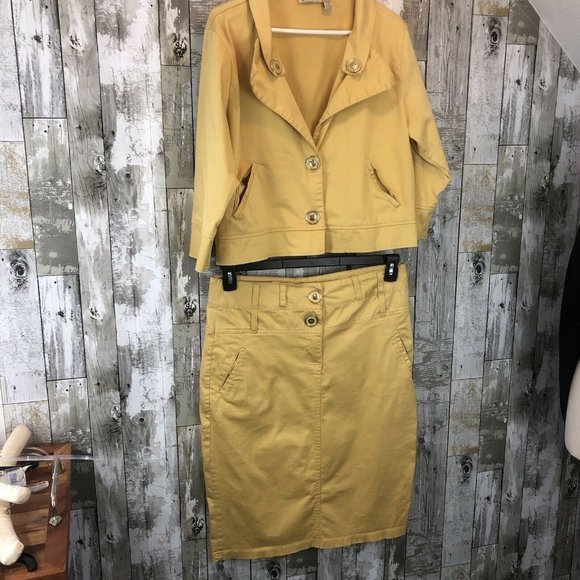 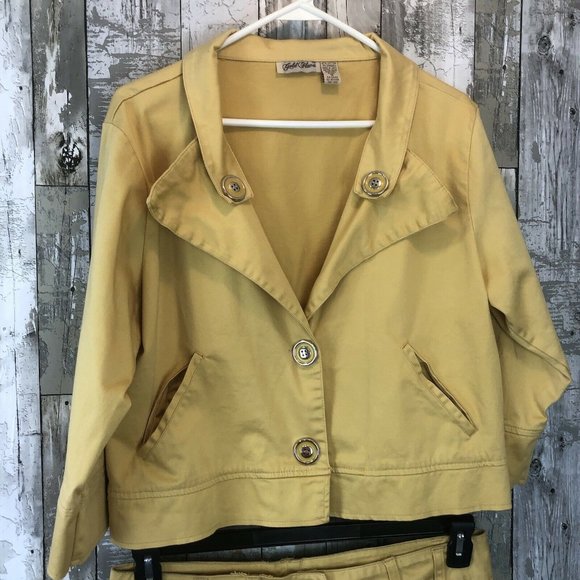 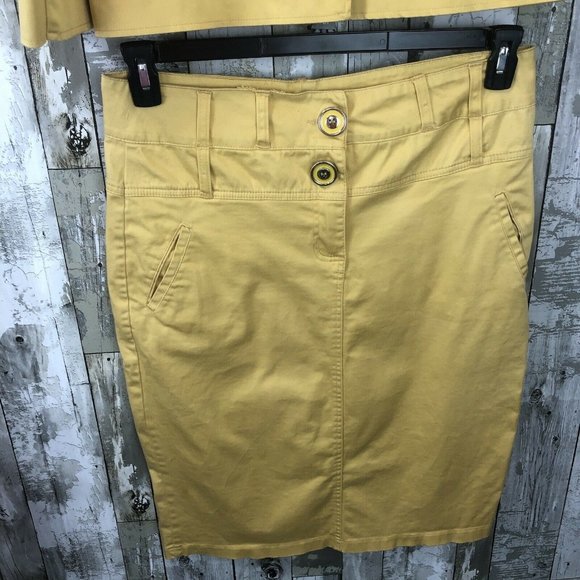 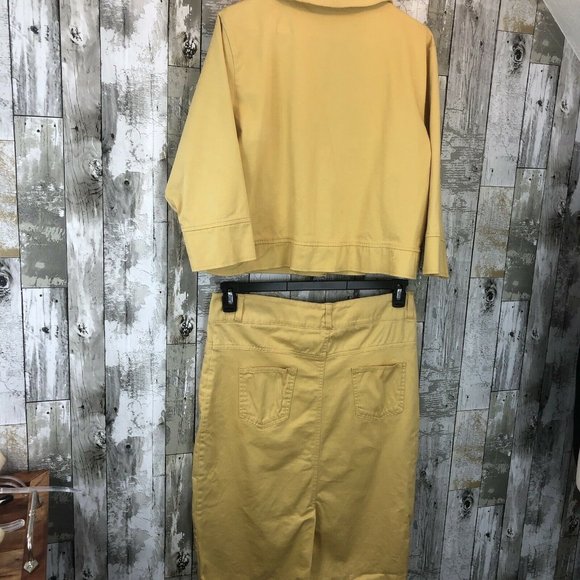 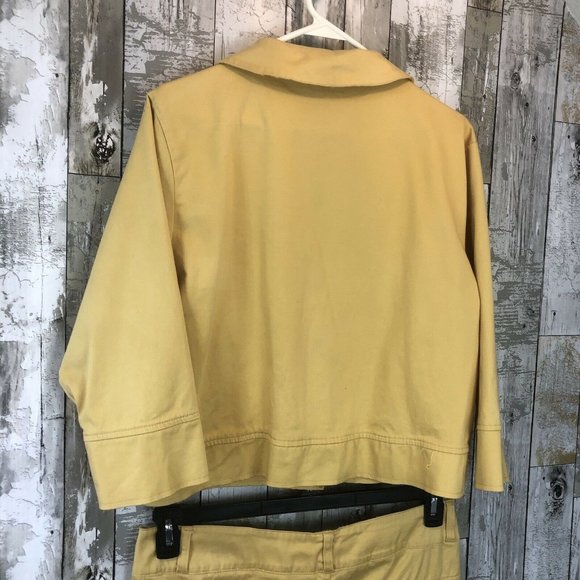 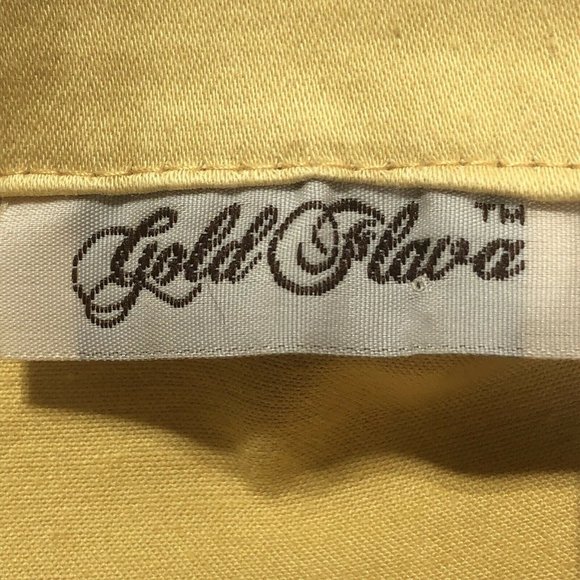 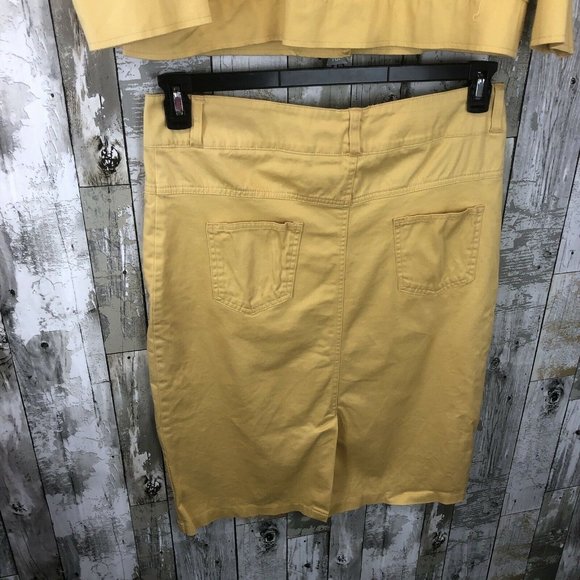 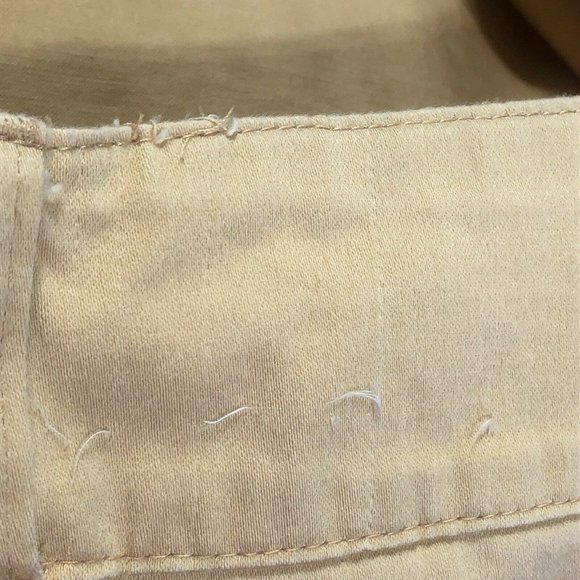 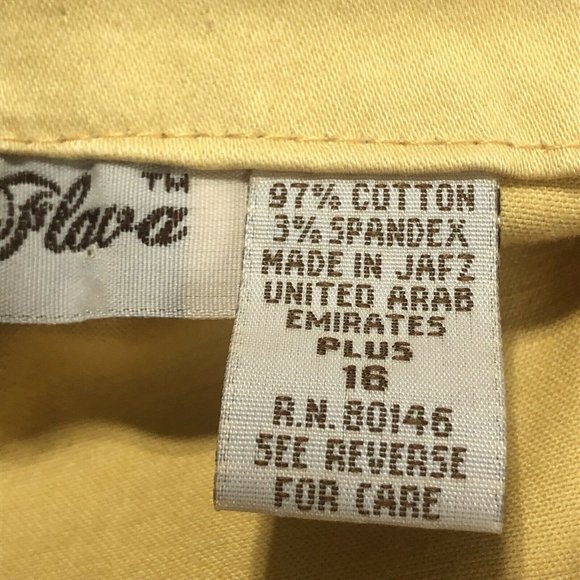 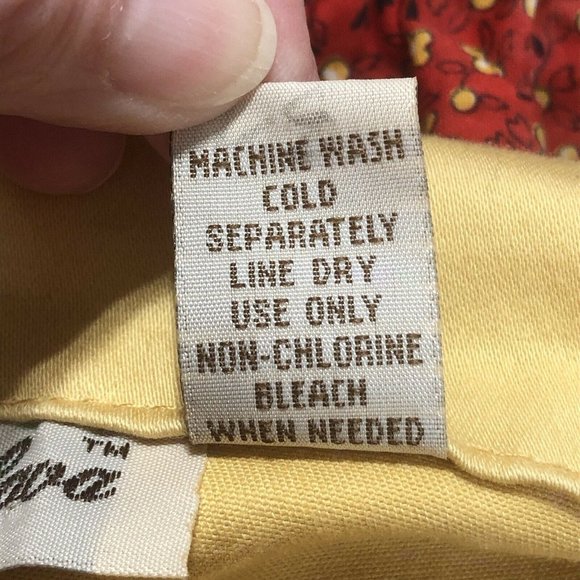 Gold Flava jacket and skirt sz 16 yellow. Jacket measures armpit to armpit 21” and shoulder to bottom 19”. Skirt waist is 18” and top to bottom 26”. In good condition with some wear at waist wear belt was worn. 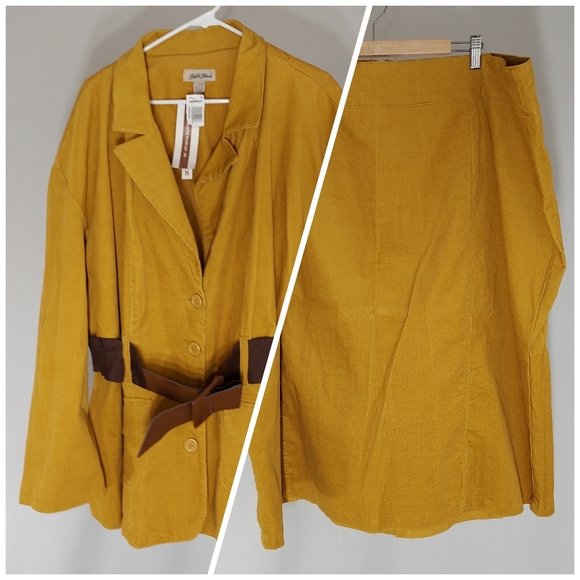 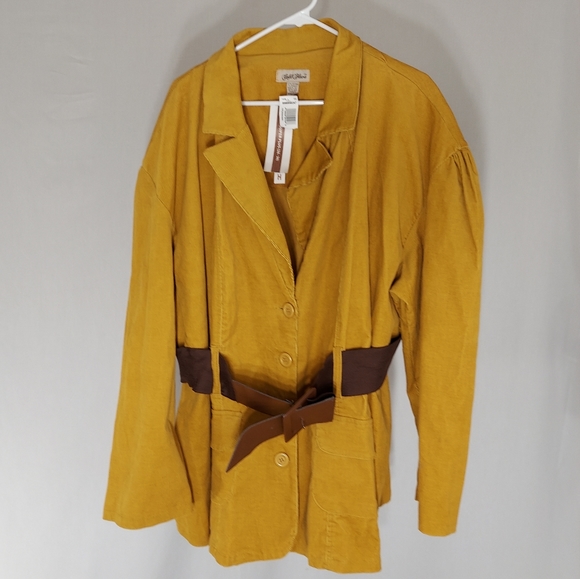 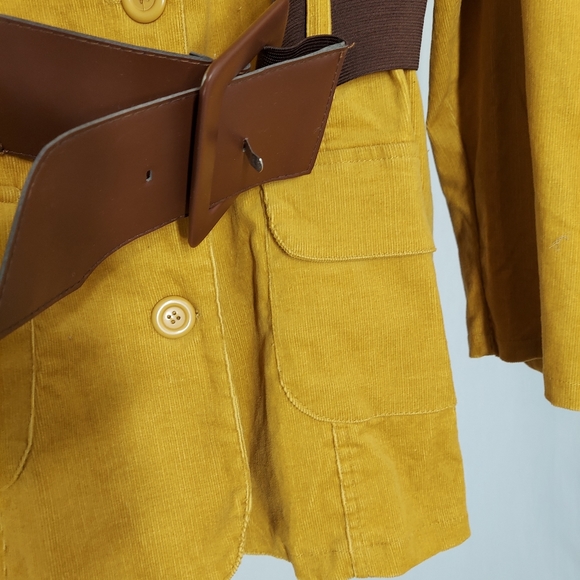 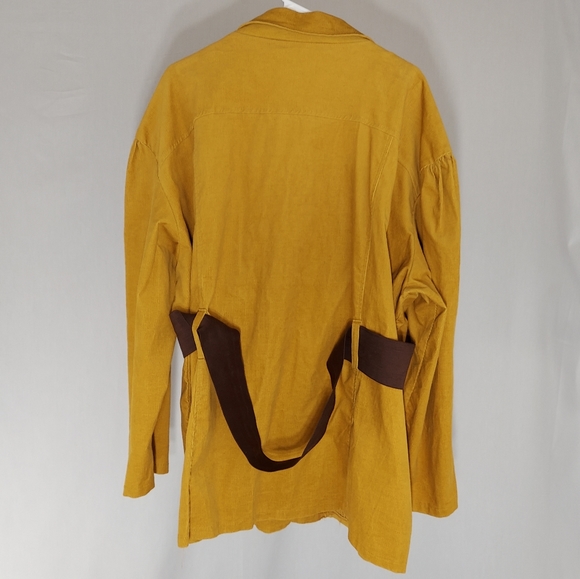 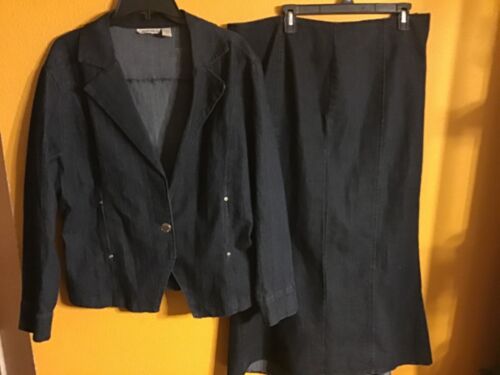 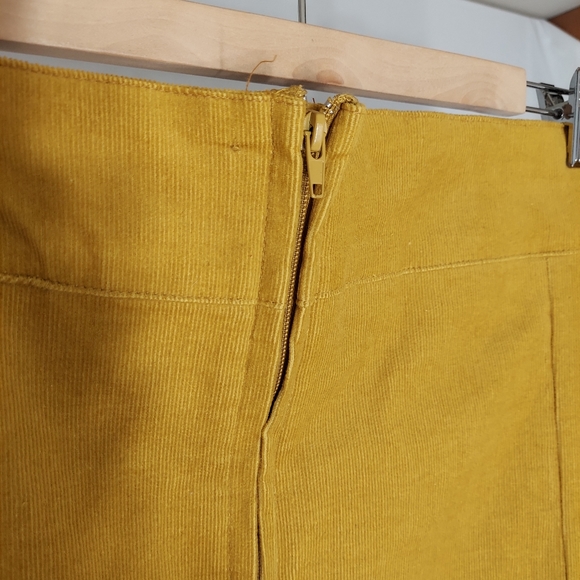 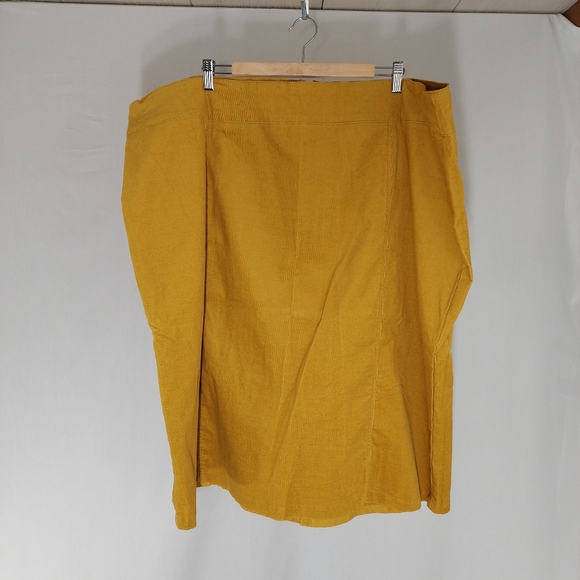 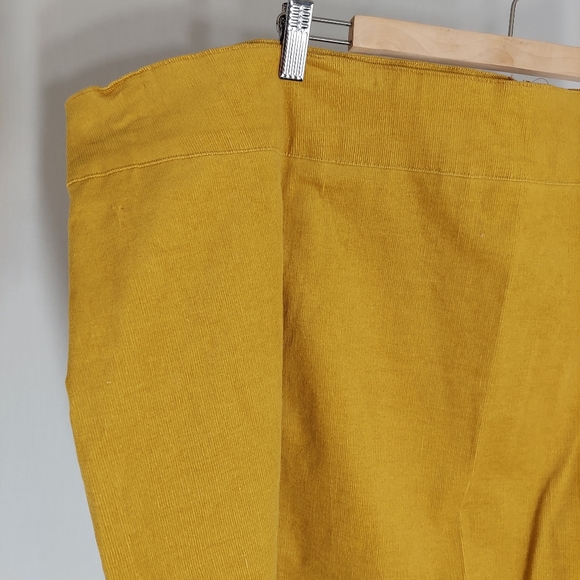 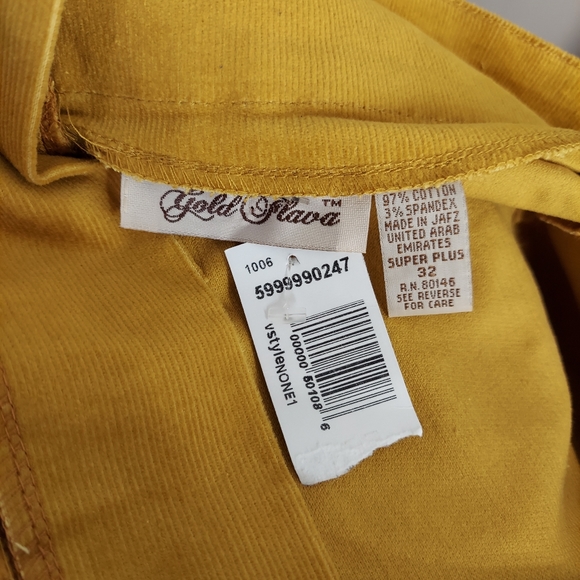 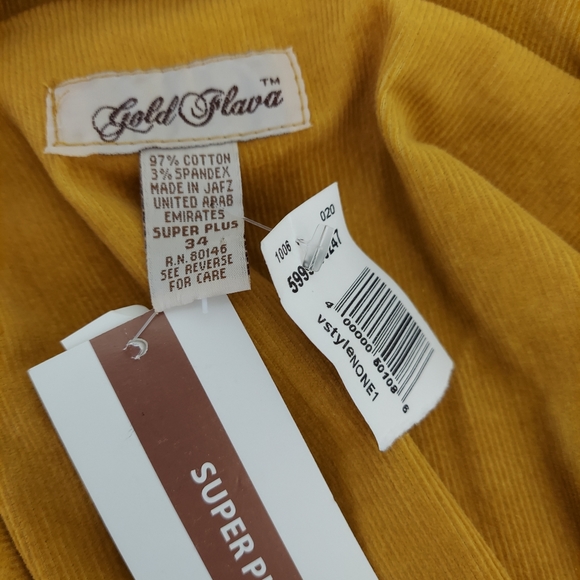 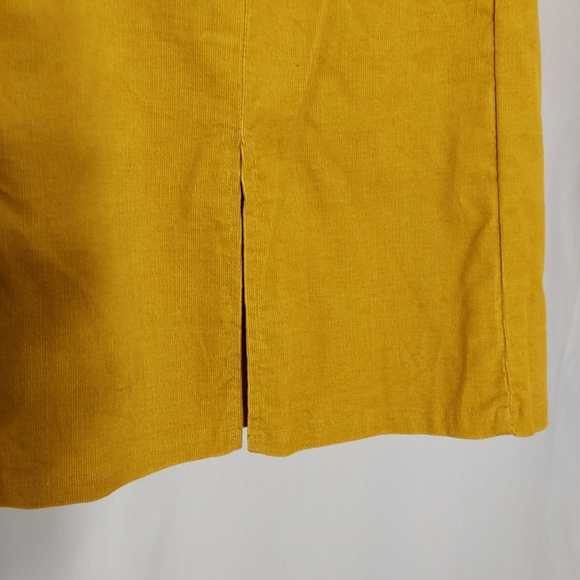 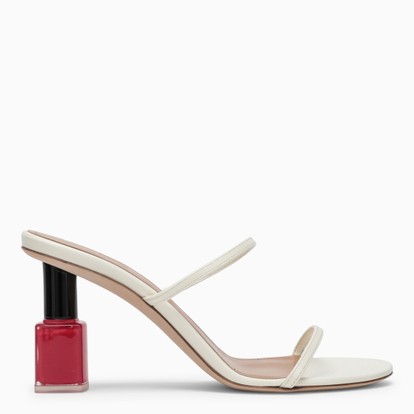 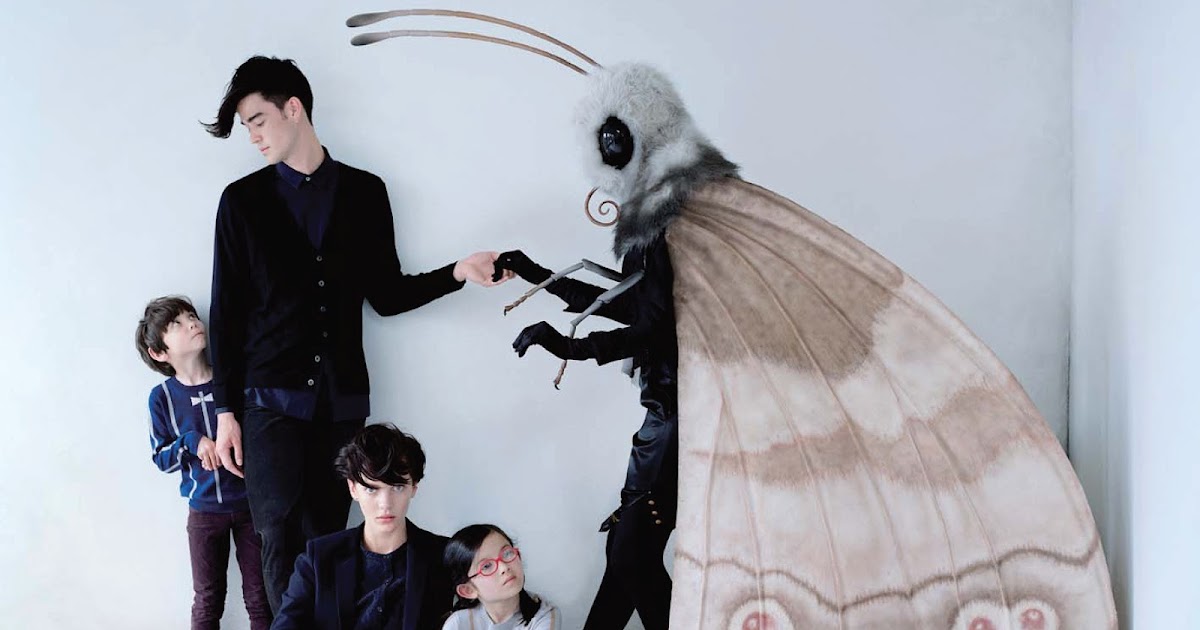 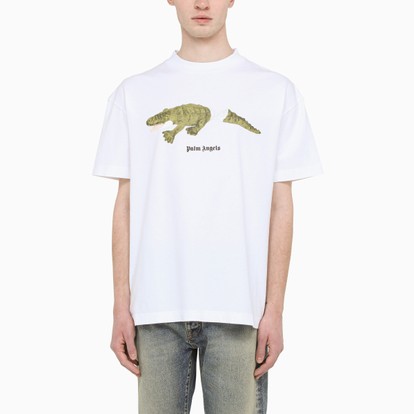 Jeff Schogol is the senior Pentagon reporter for Task & Purpose. He has covered the military for 15 years. You can email him at [email protected], direct message @JeffSchogol on Twitter, or reach him on WhatsApp and Signal at 703-909-6488. Contact the author Masquerade Dress,