This is an original casted brass ring we made with list wax back in the 90s
Only one collectible piece available
Size 8.5 adjustable 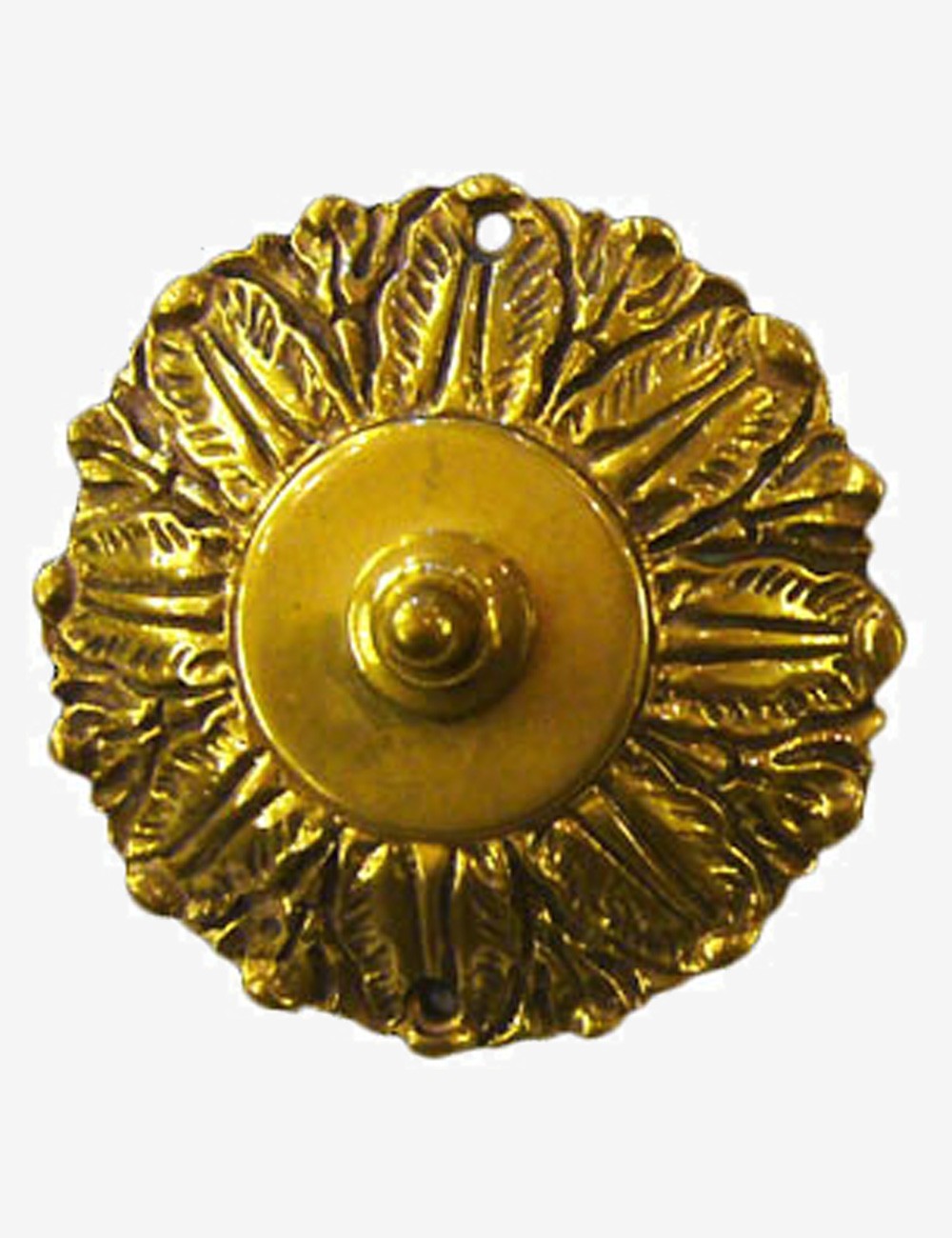 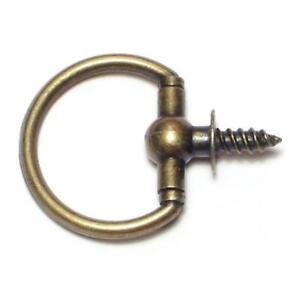 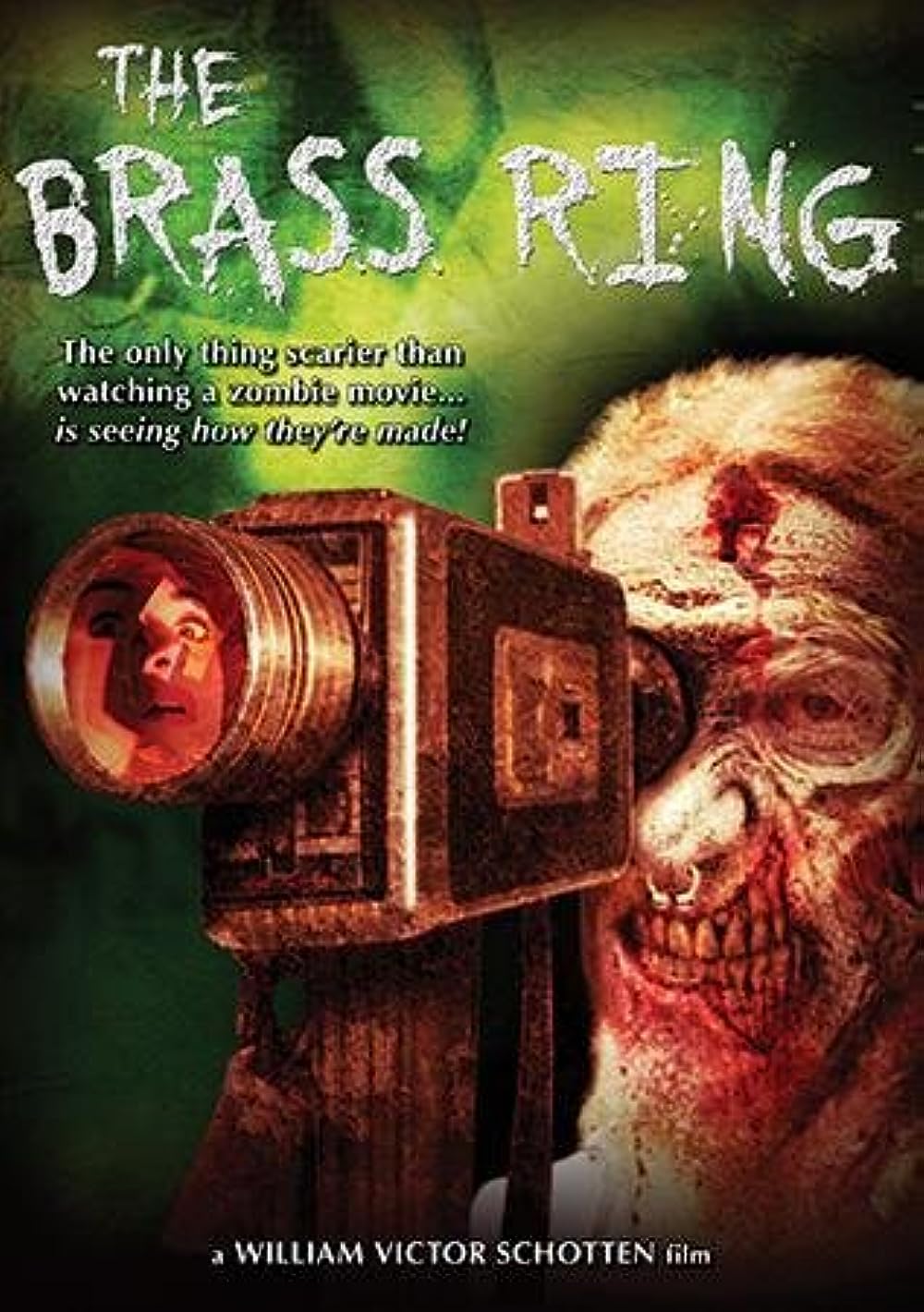 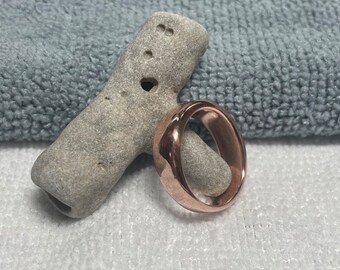 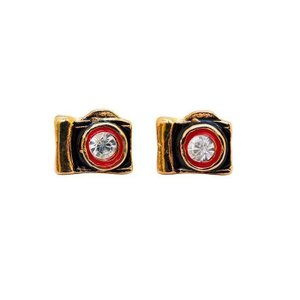 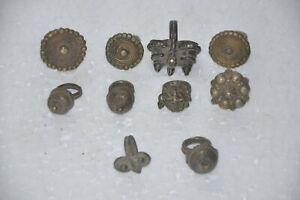 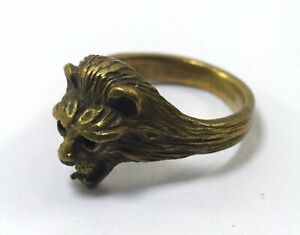 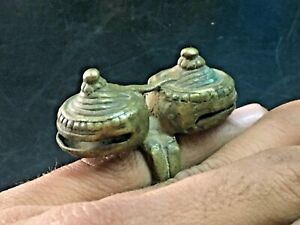 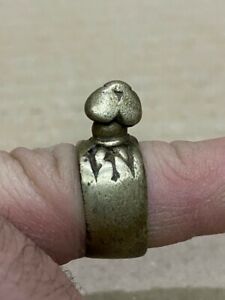 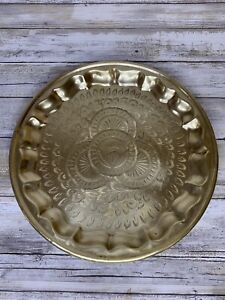 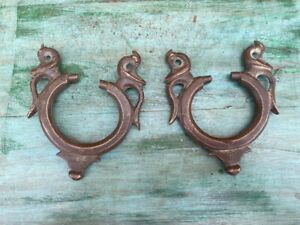 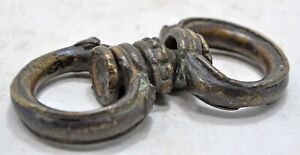 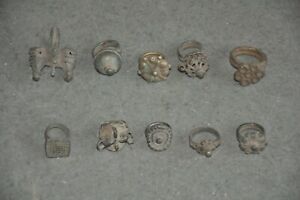 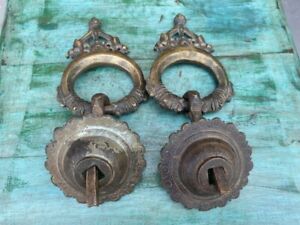 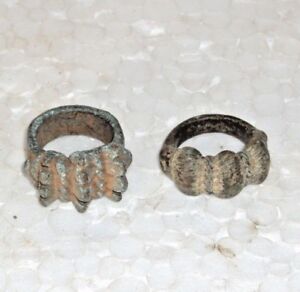 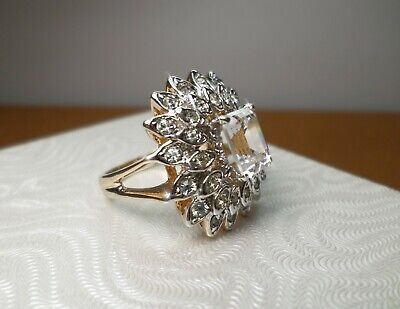 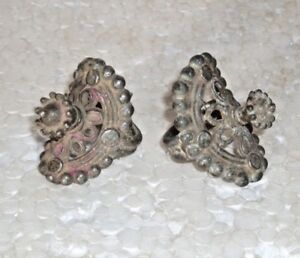 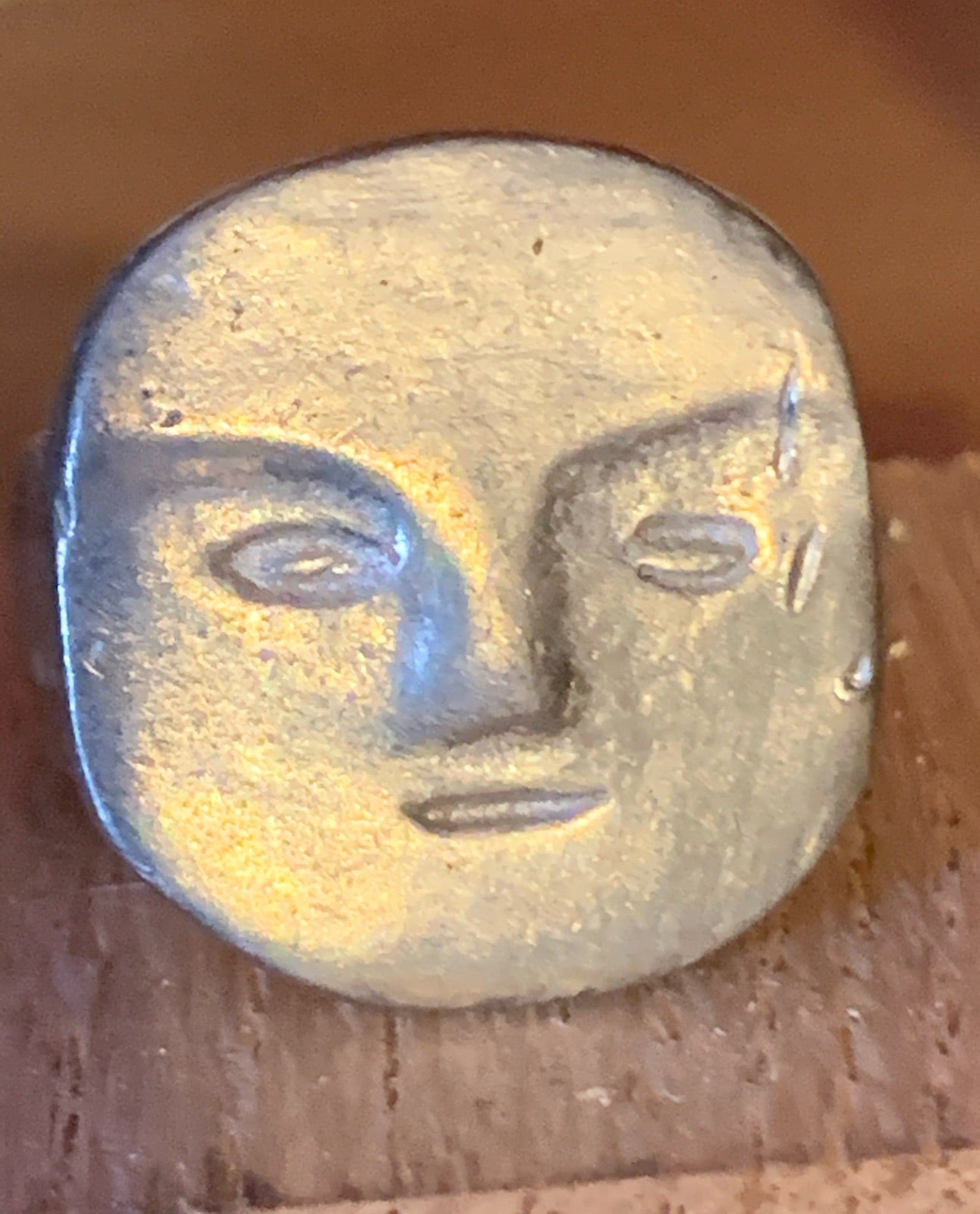 Jeff Schogol is the senior Pentagon reporter for Task & Purpose. He has covered the military for 15 years. You can email him at [email protected], direct message @JeffSchogol on Twitter, or reach him on WhatsApp and Signal at 703-909-6488. Contact the author NWOT SET Necklace & Earrings ✨,