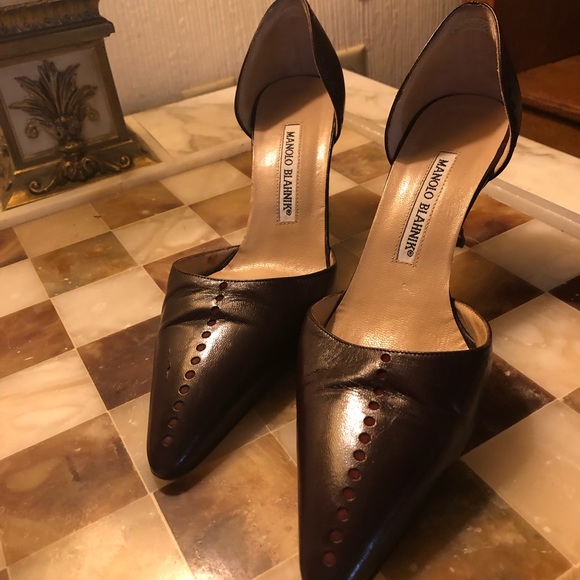 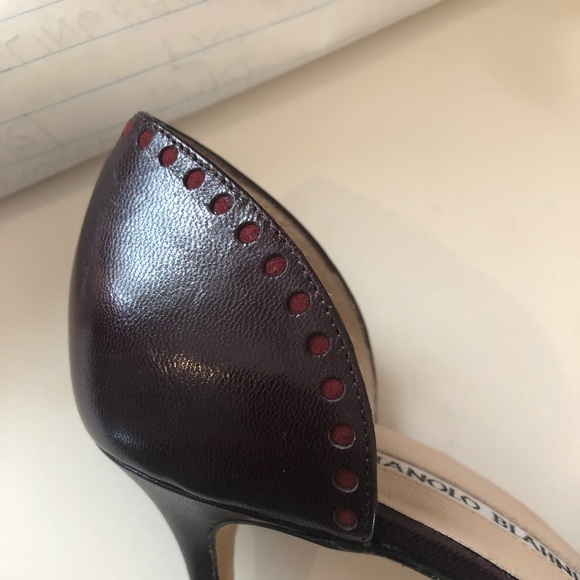 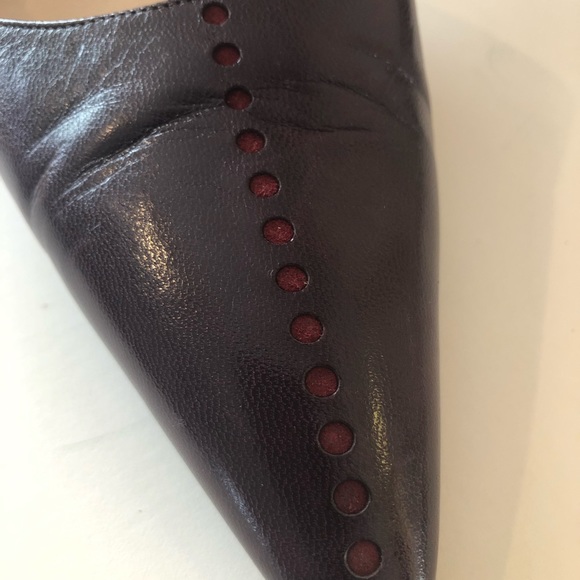 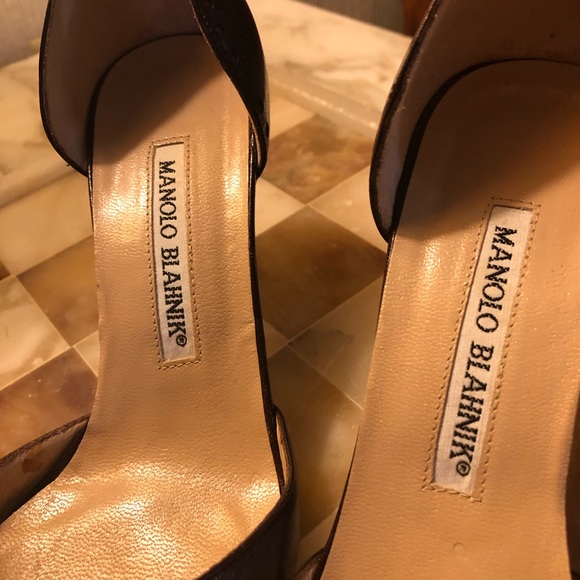 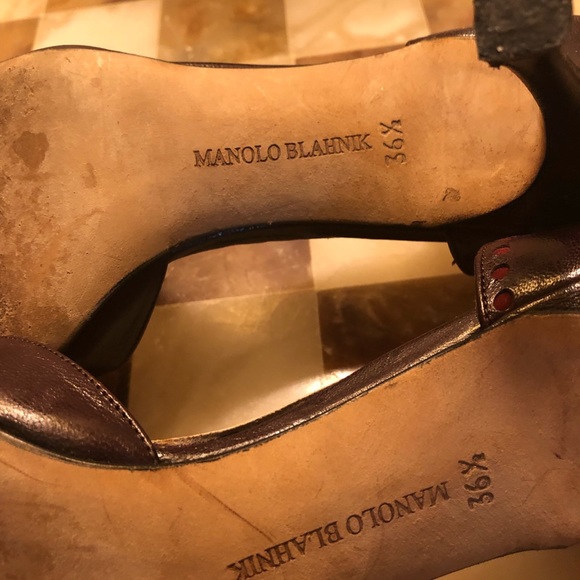 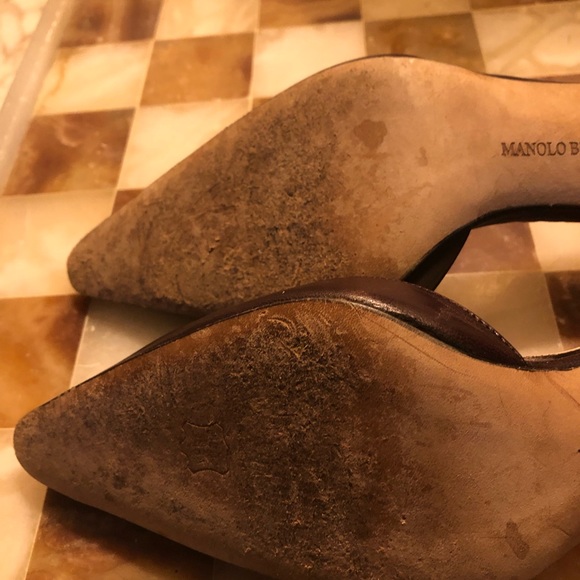 Burgundy colored Leather with Red cutout design down middle and around back of heel. scuffs on sole, very Classy and excellent used condition! 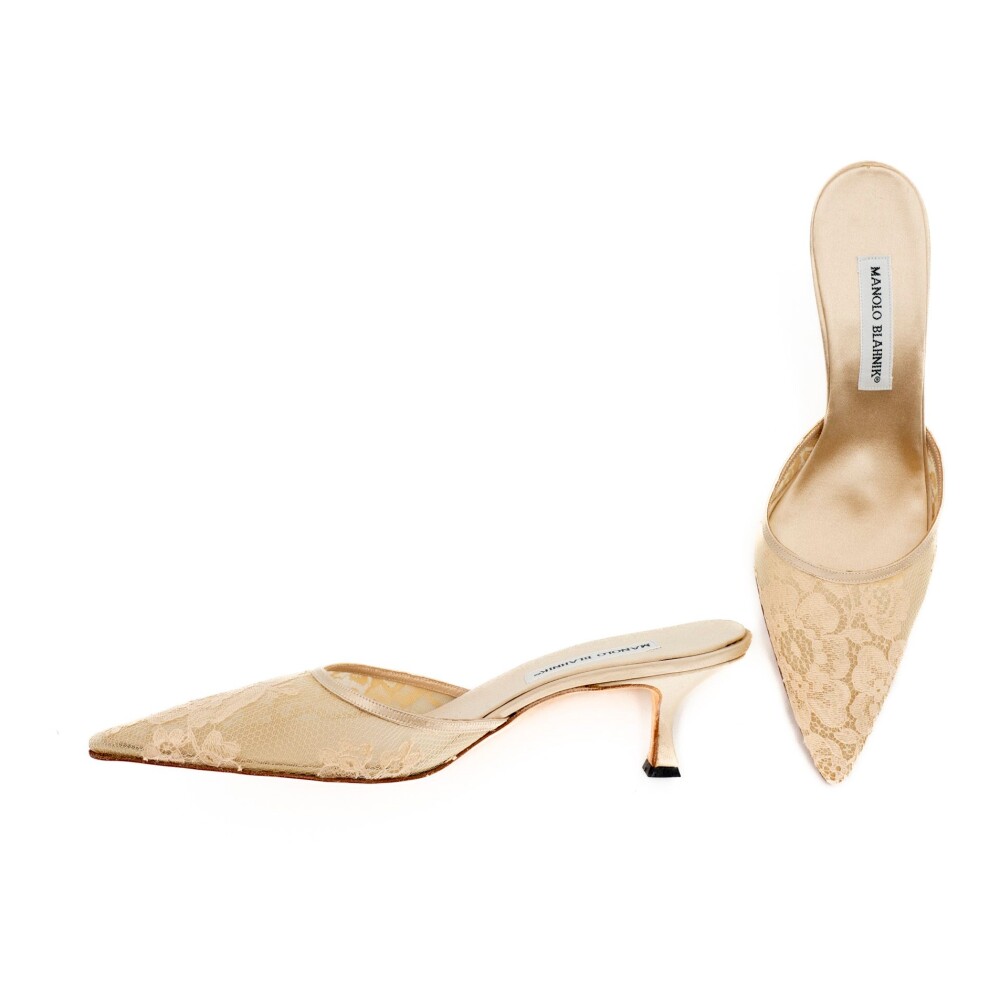 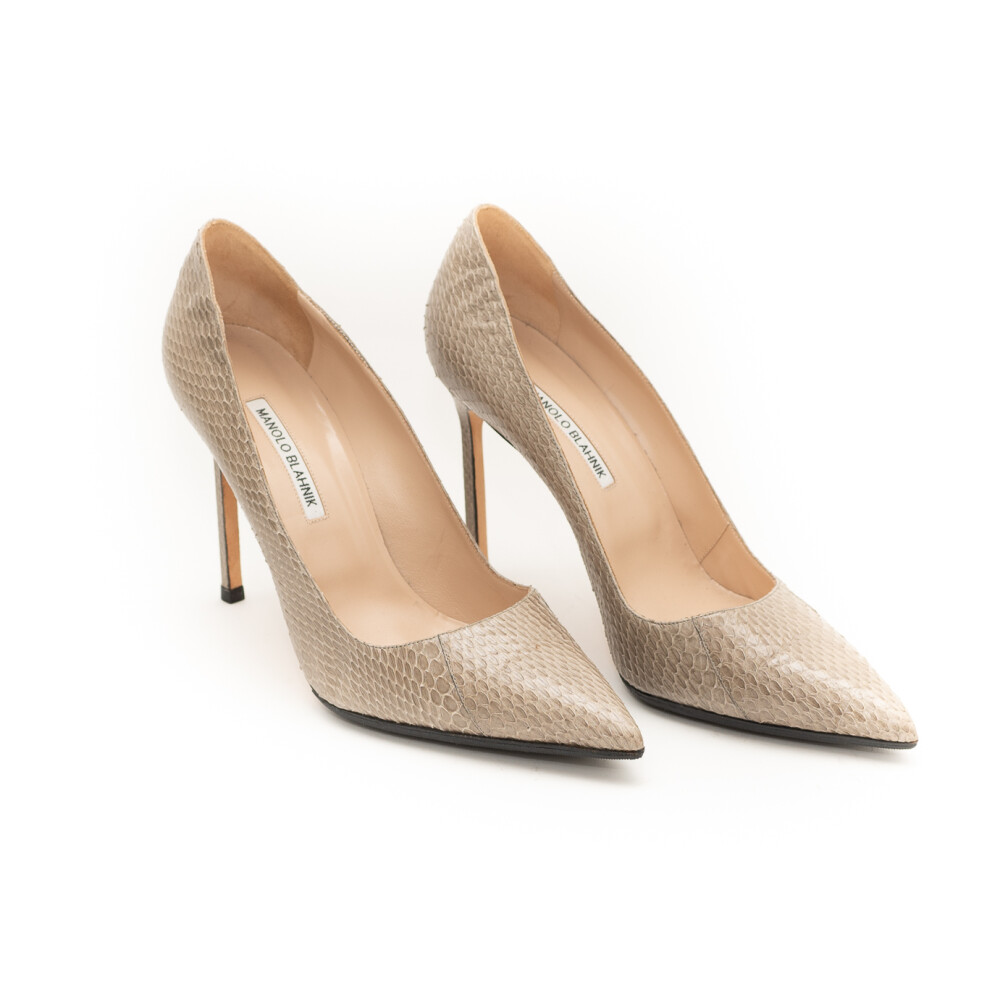 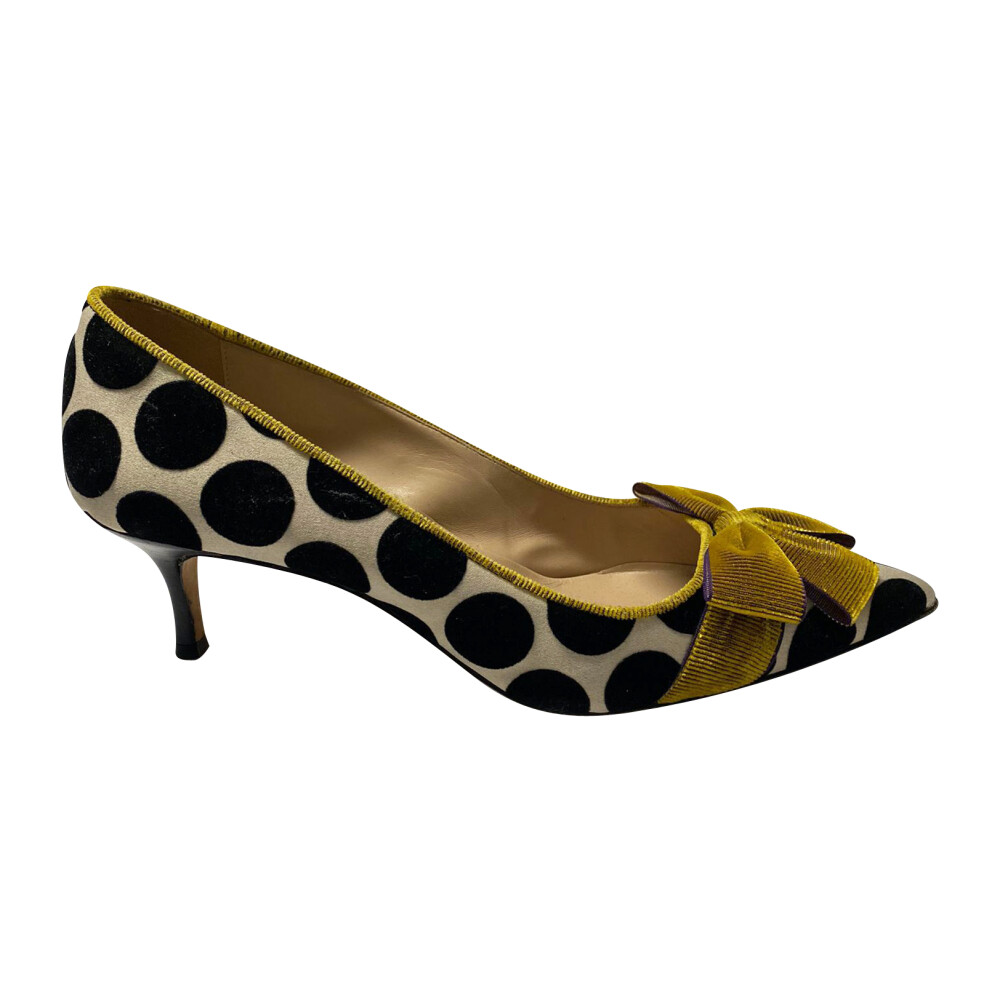 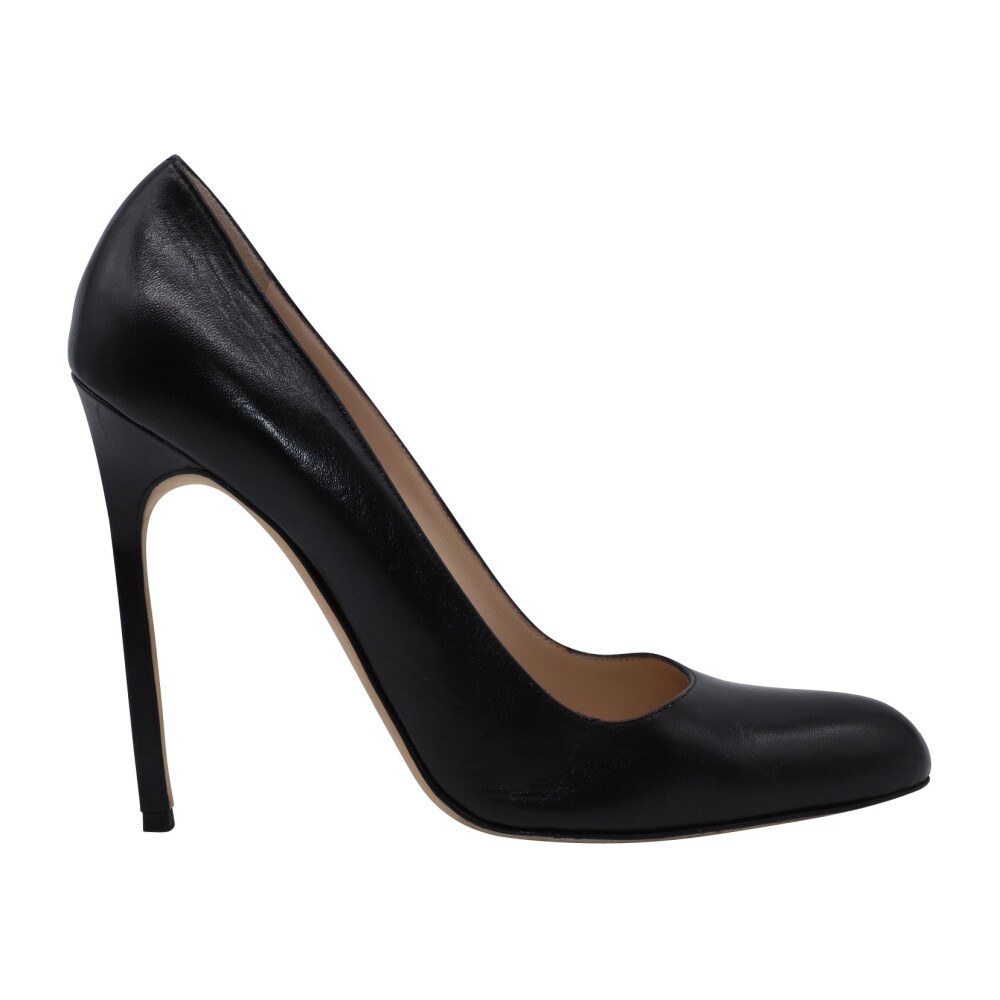 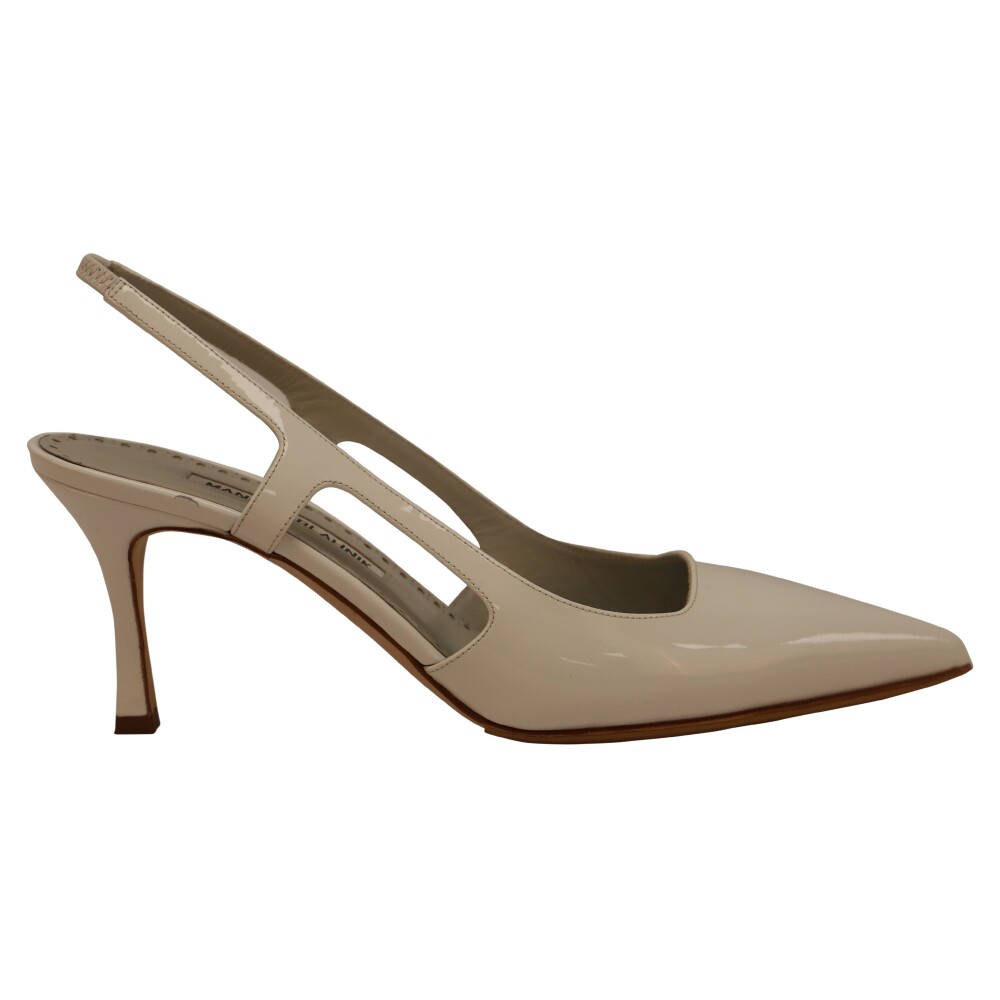 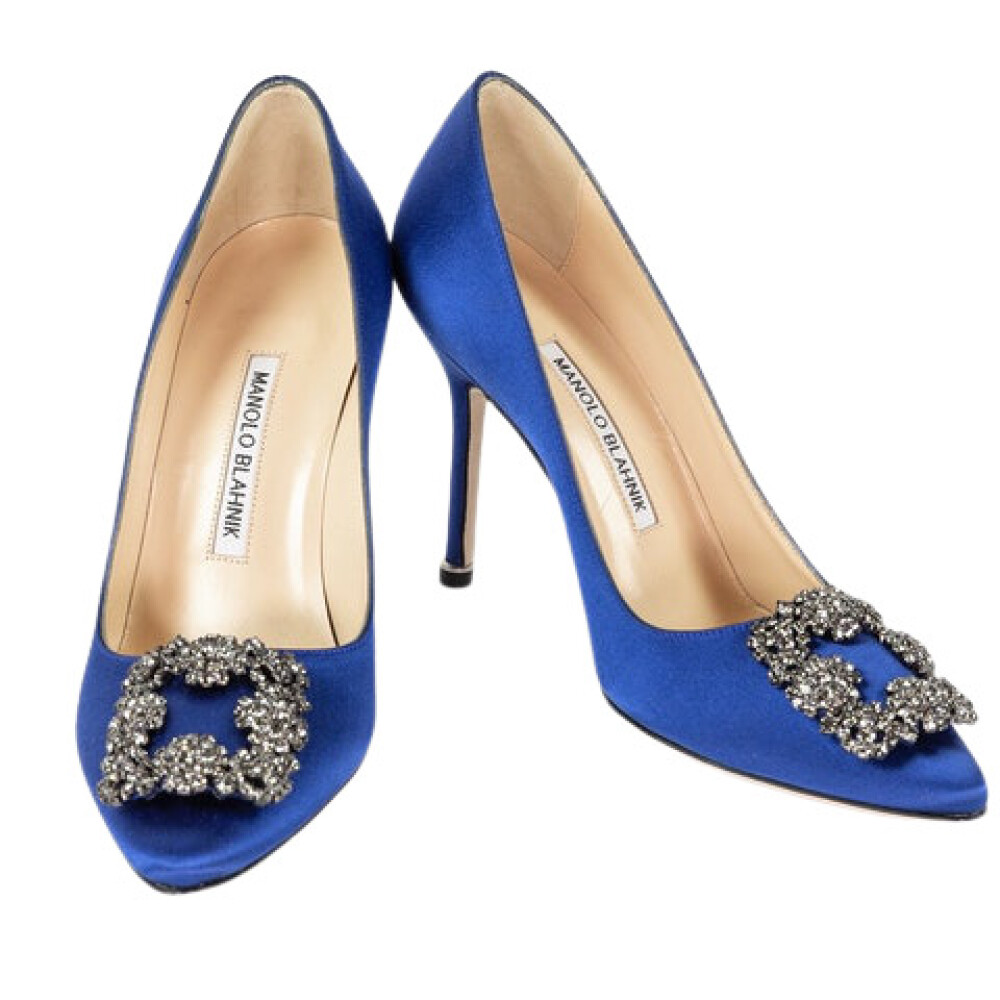 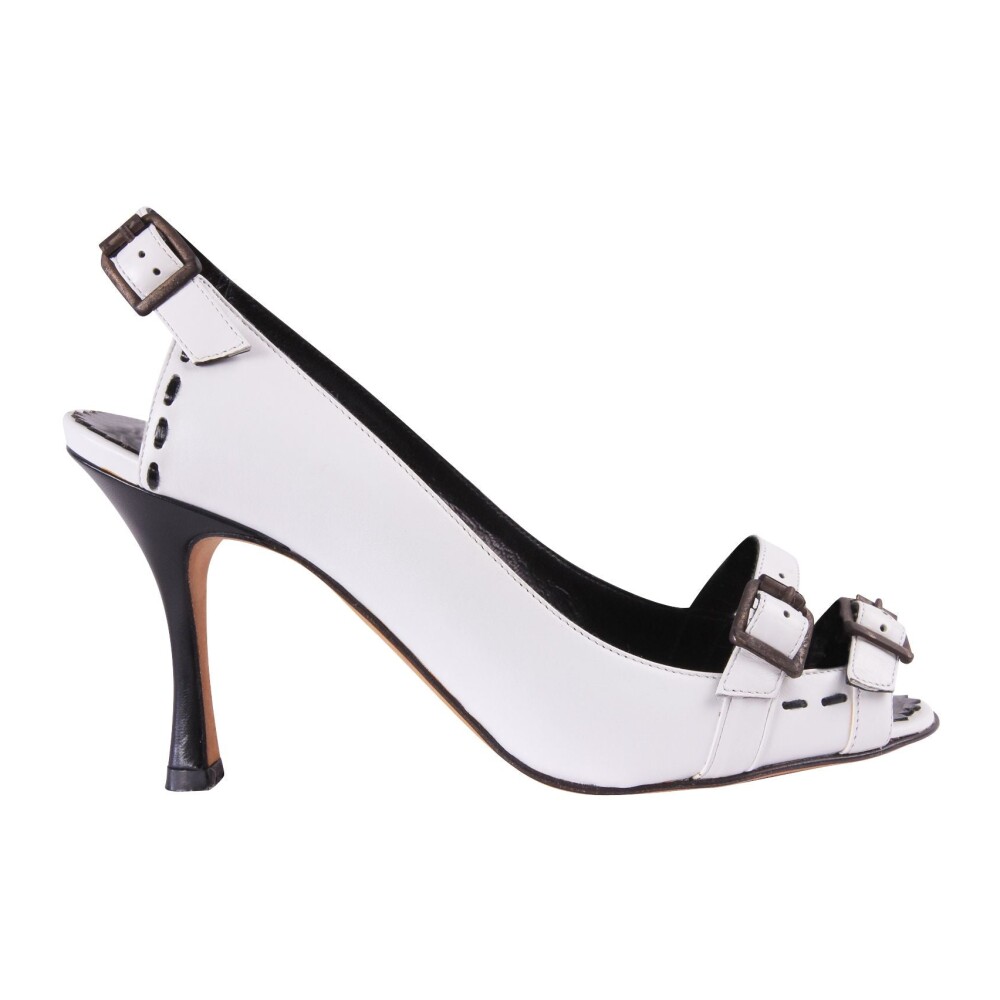 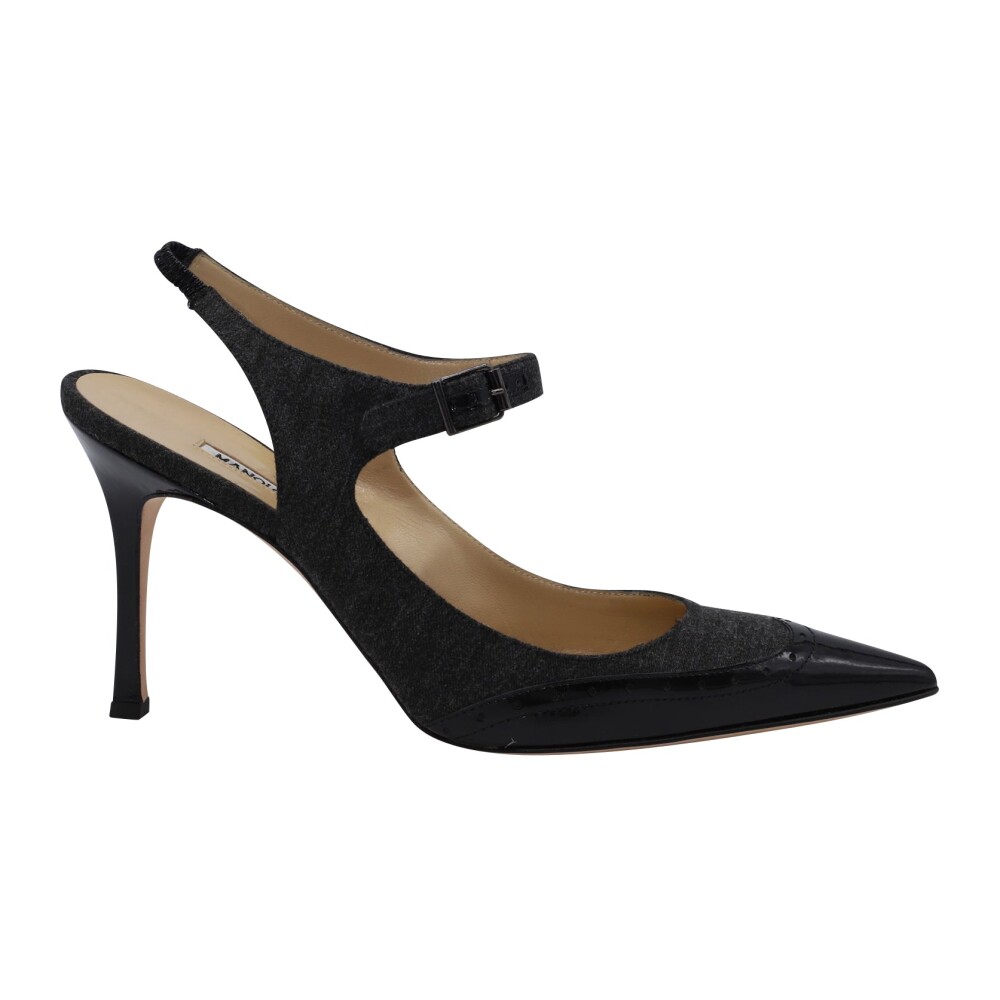 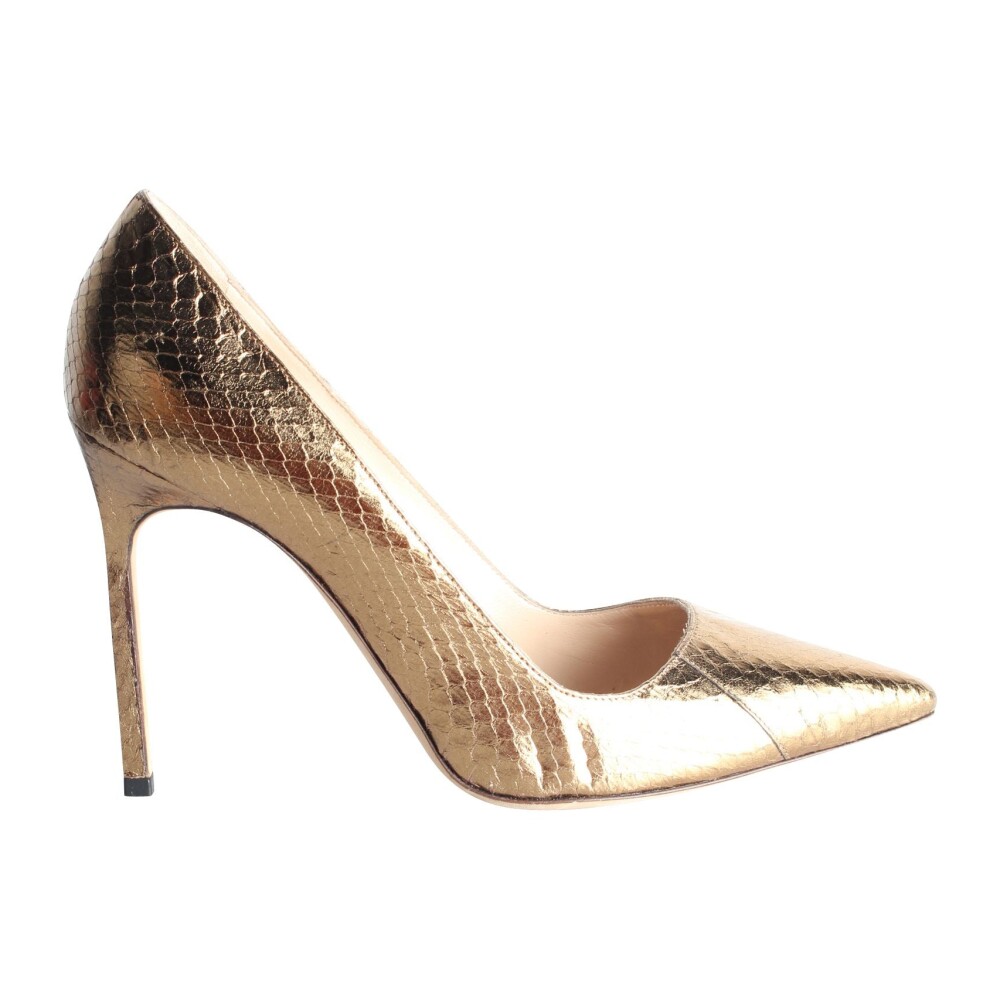 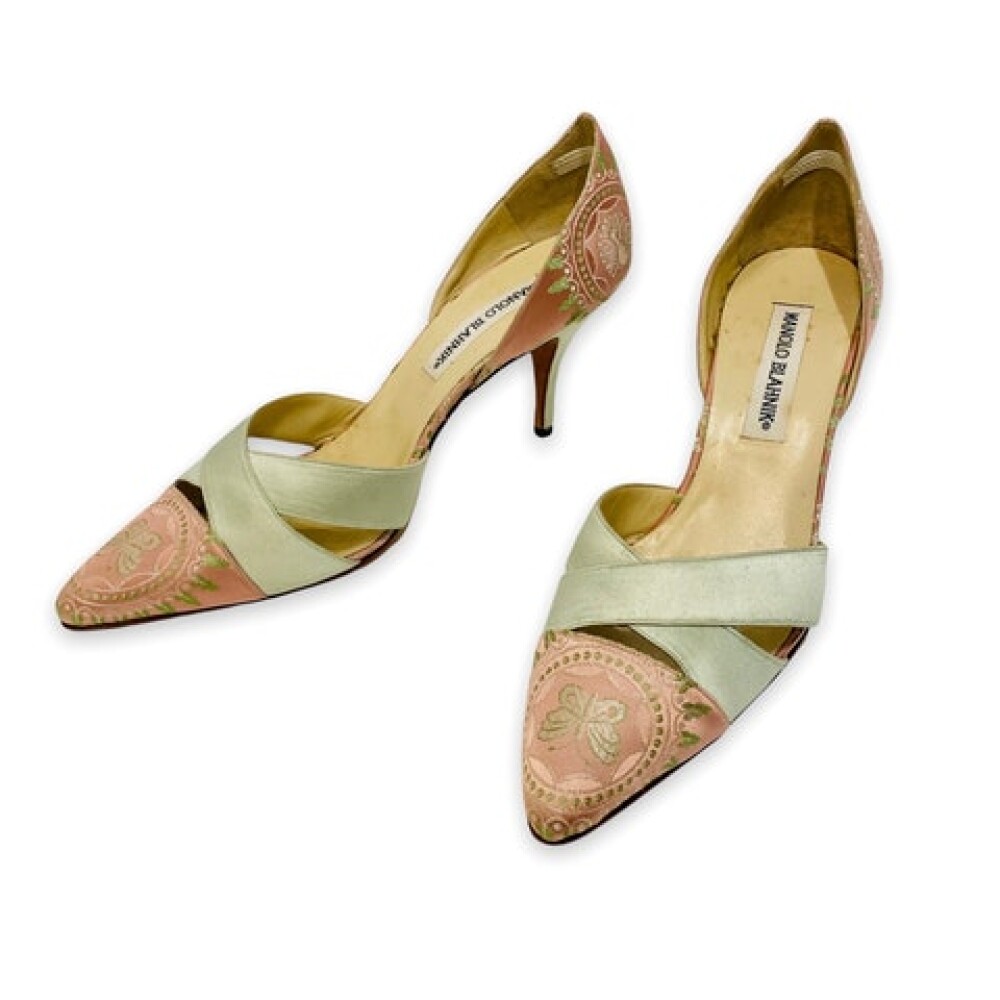 Jeff Schogol is the senior Pentagon reporter for Task & Purpose. He has covered the military for 15 years. You can email him at [email protected], direct message @JeffSchogol on Twitter, or reach him on WhatsApp and Signal at 703-909-6488. Contact the author Swarovski Ring Sz 58,