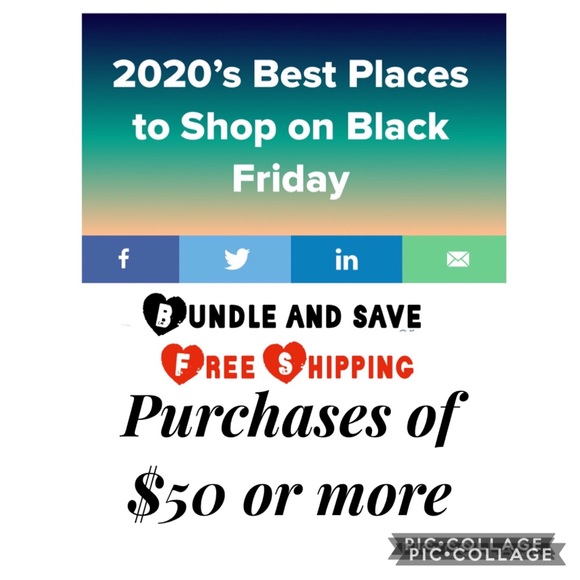 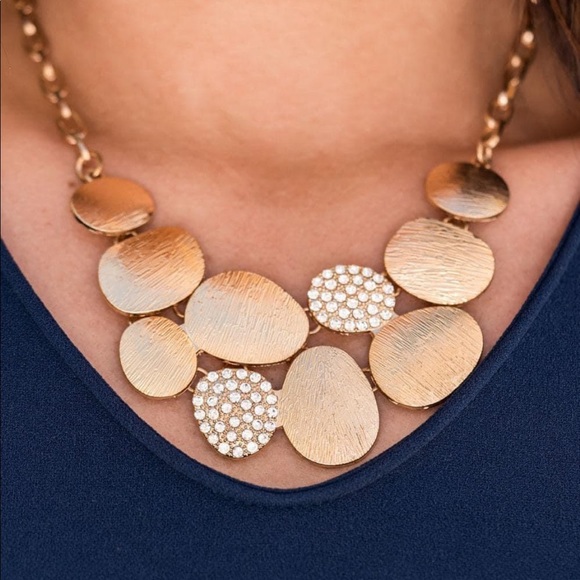 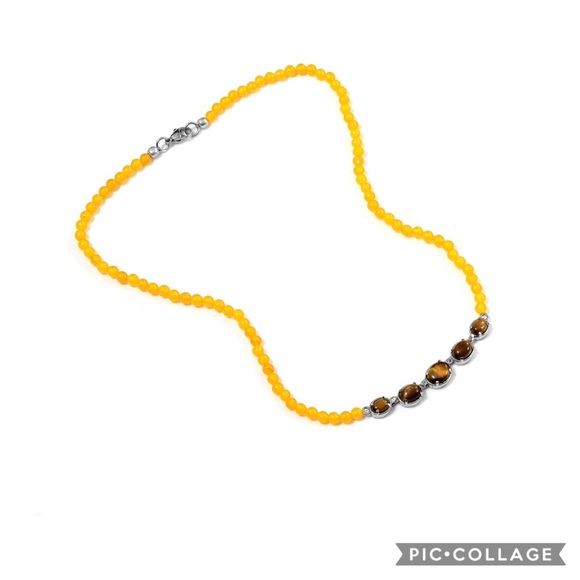 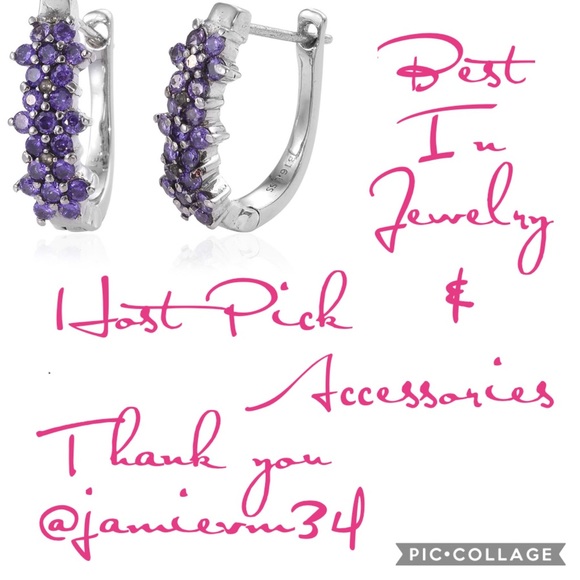 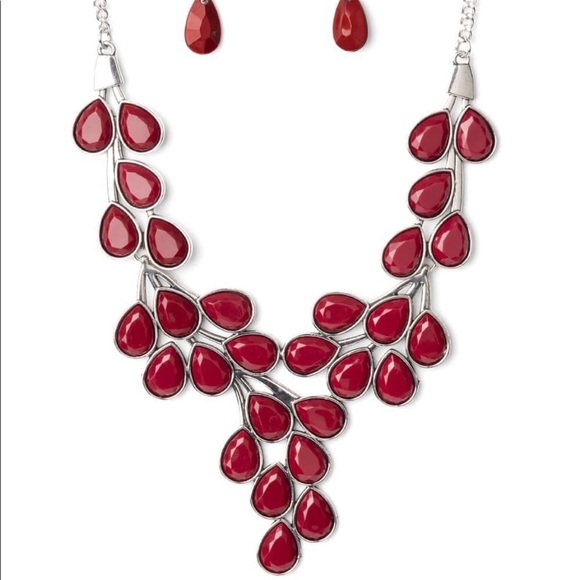 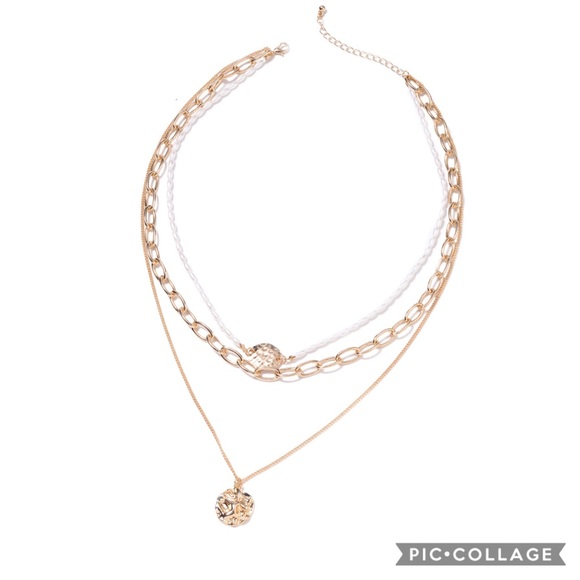 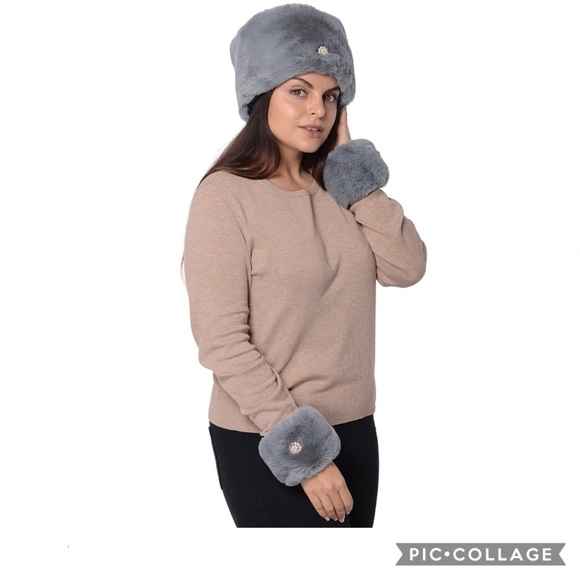 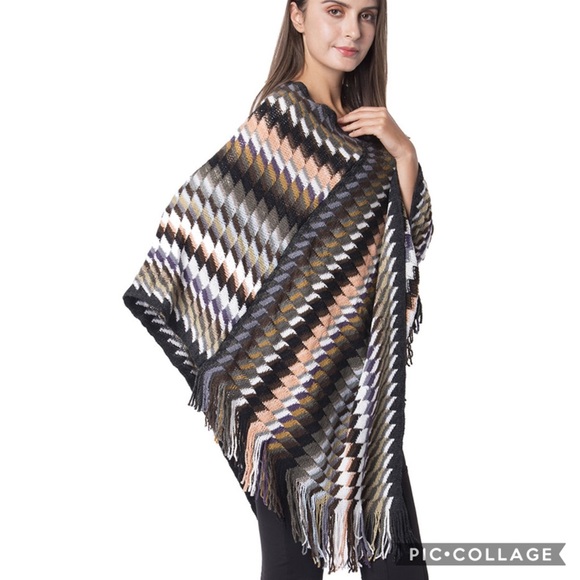 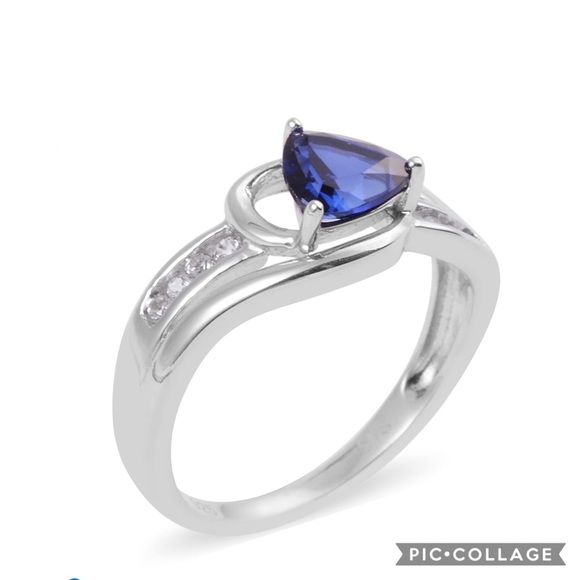 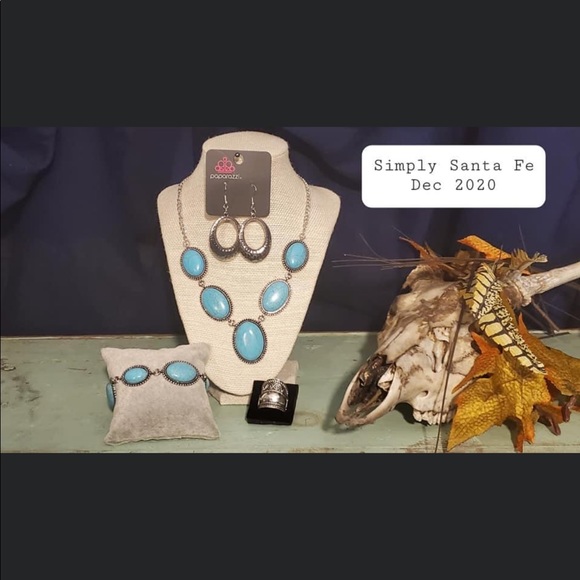 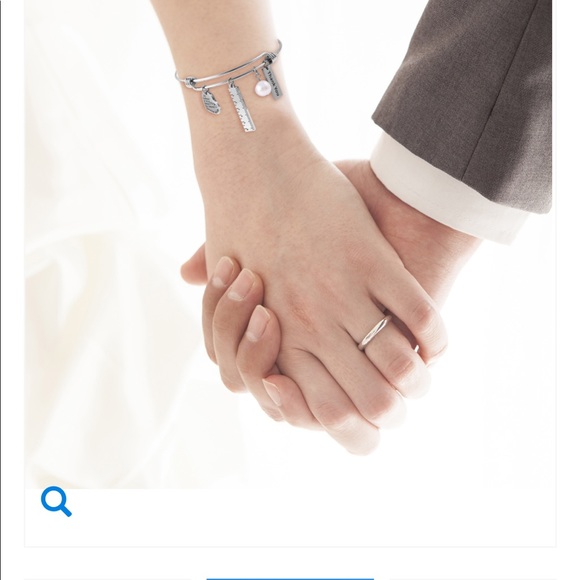 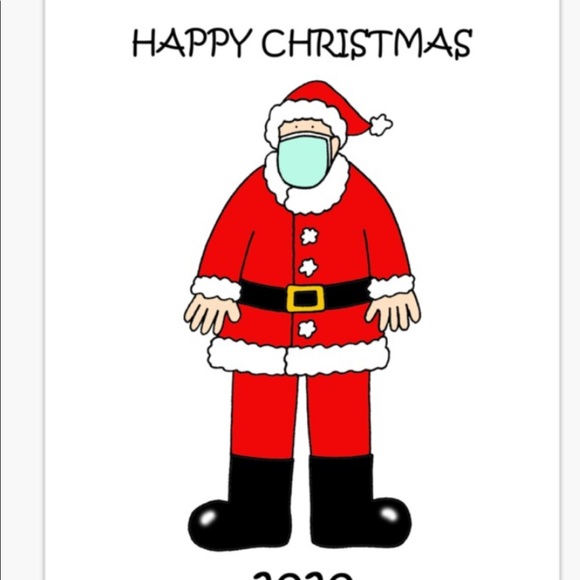 Free Shipping on purchases of $50 and over
Bundle and Save! We accept Reasonable Offers. Starts now and Ends Friday at Midnight
We are extending our Black Friday Sale until Monday at Midnight.
Free Shipping on $50 and up
Drastically dropped our prices will be going back up
Dirty Dozen Share 12 of our jewelry listings and get a free piece with purchase. If you love it keep it. If not your style Gift It! 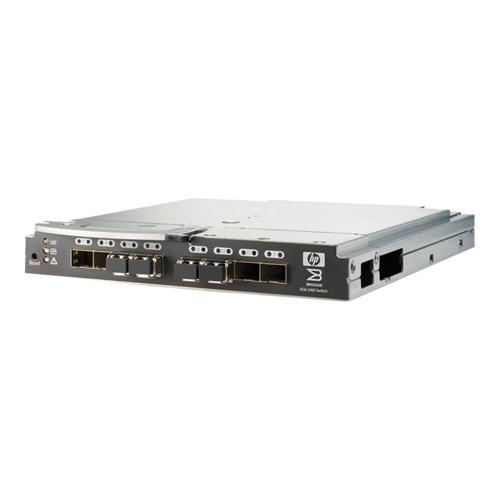 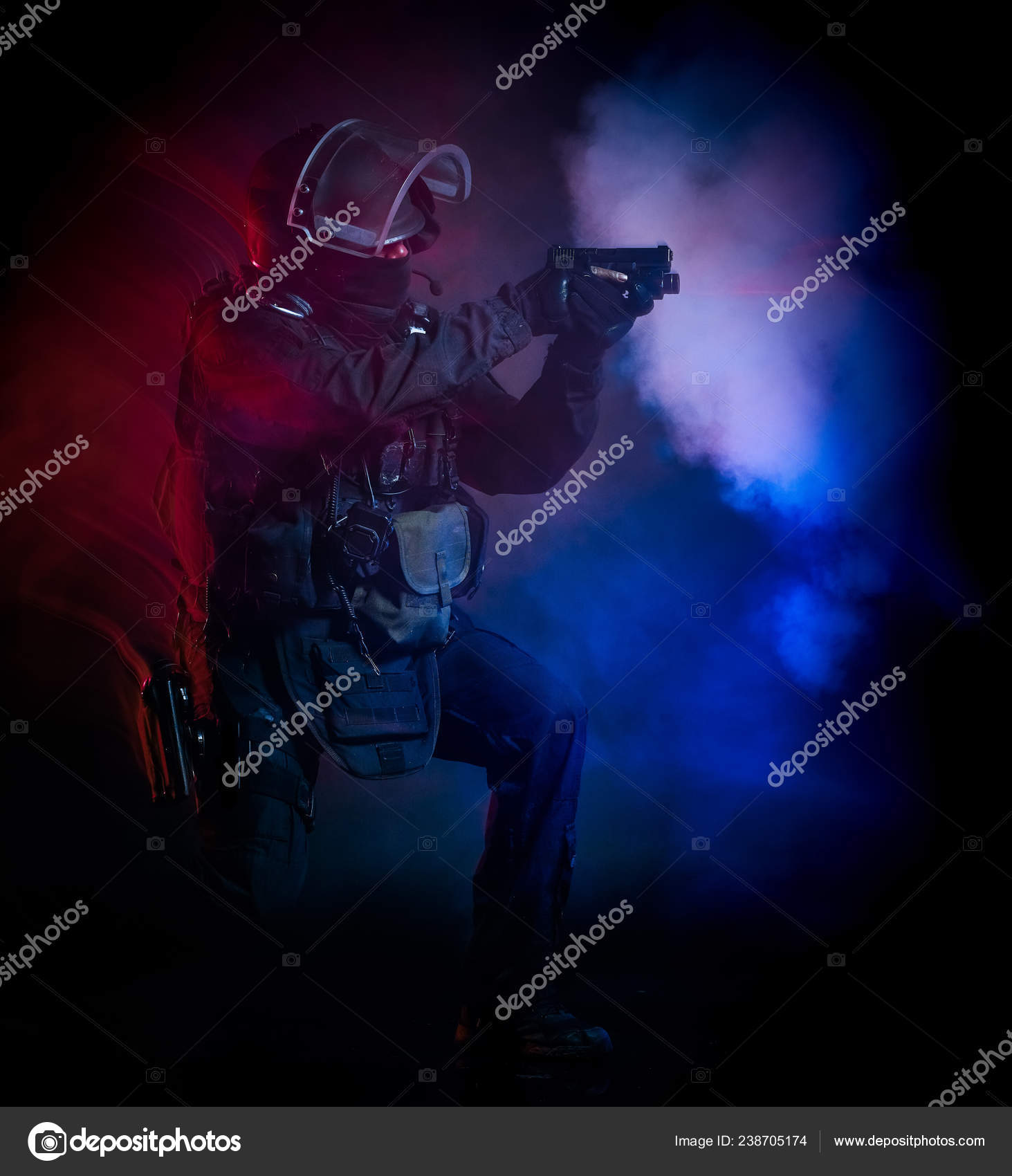 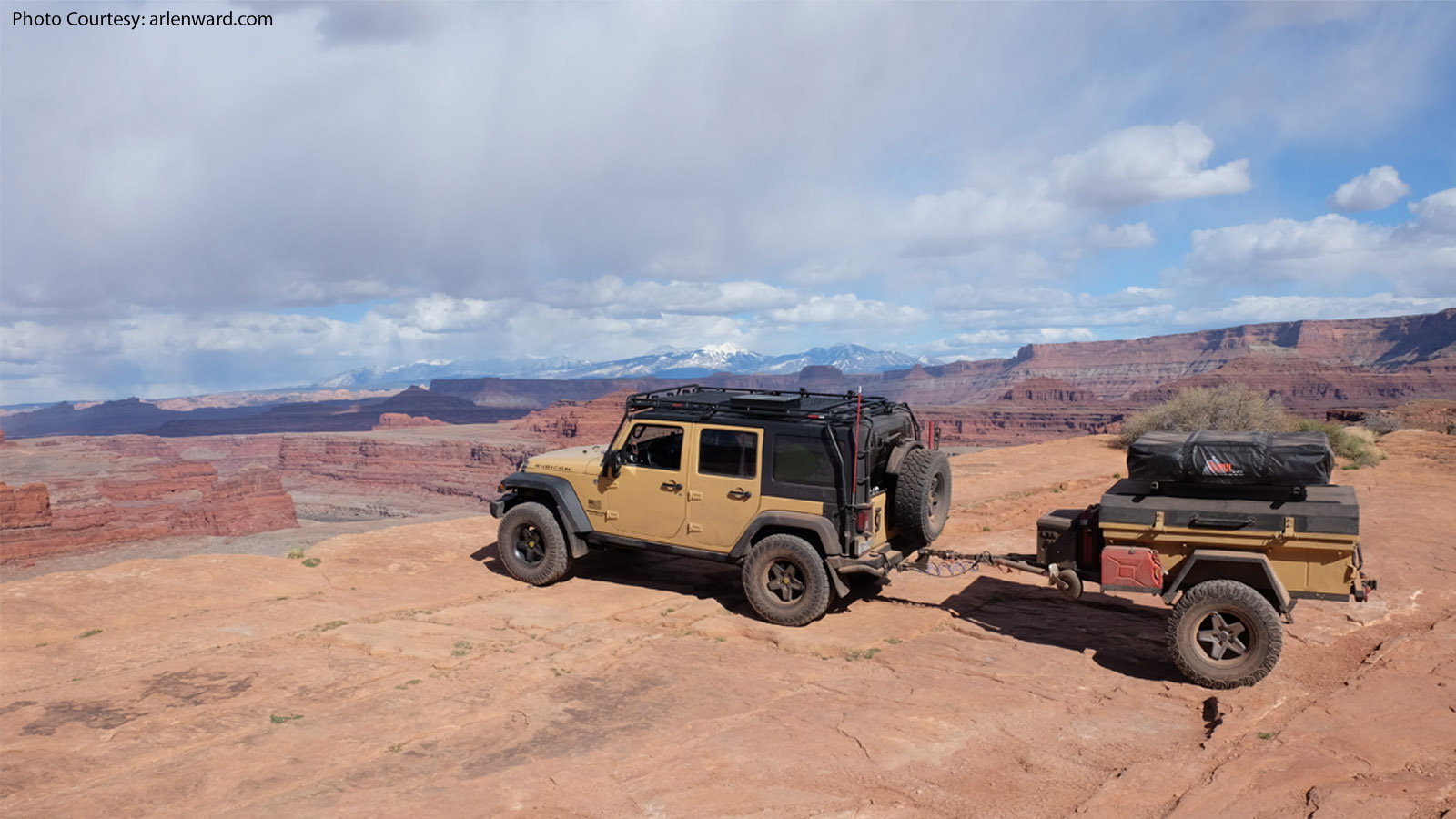 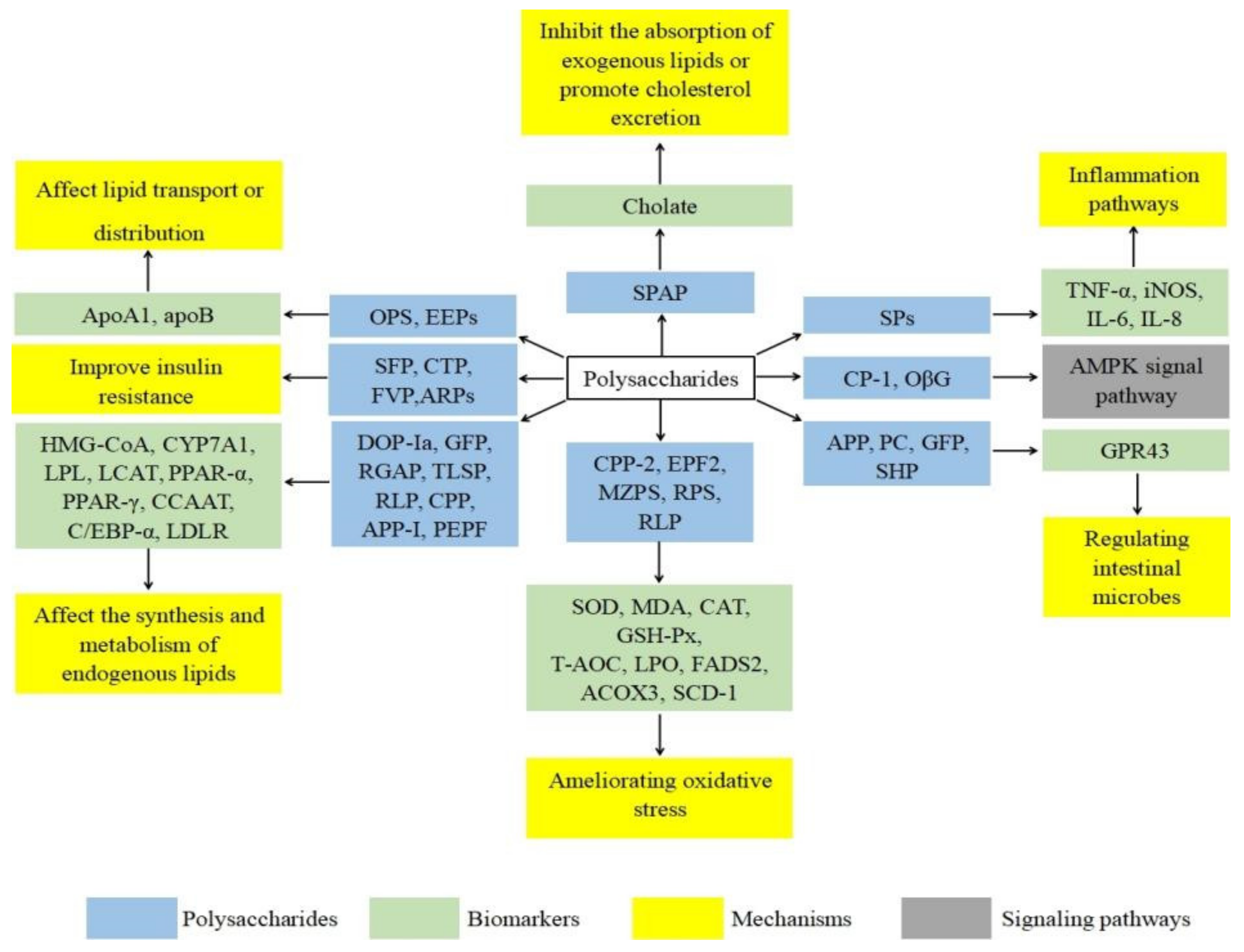 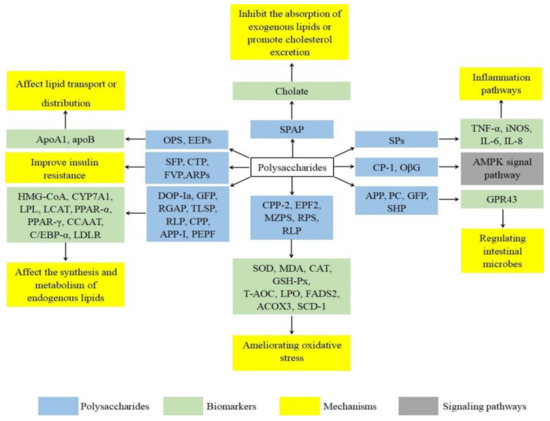 Jeff Schogol is the senior Pentagon reporter for Task & Purpose. He has covered the military for 15 years. You can email him at [email protected], direct message @JeffSchogol on Twitter, or reach him on WhatsApp and Signal at 703-909-6488. Contact the author BOGO! NEW J.Jill Cotton Boucle Cowlneck Sweater Pearl Grey,