The flap is covered with all BEADS. The remainder of the bag is metal lmesh in tiny squares.

Flap closure with snap. Zipper closure under flap. Use as a clutch or carry with chunky gold chain as a wristlet. MIMCO logo fabric interior. Three pink credit card pockets inside. 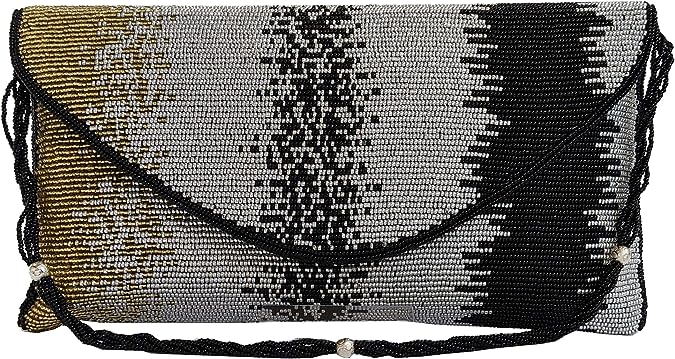 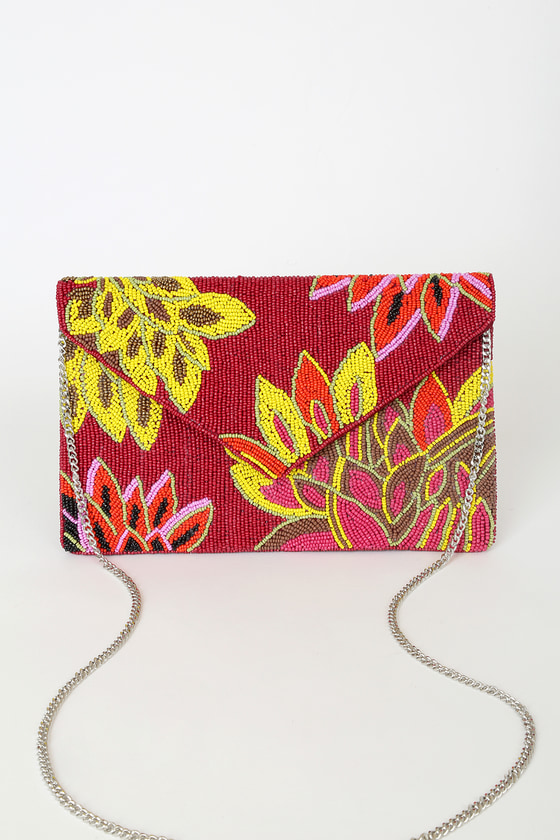 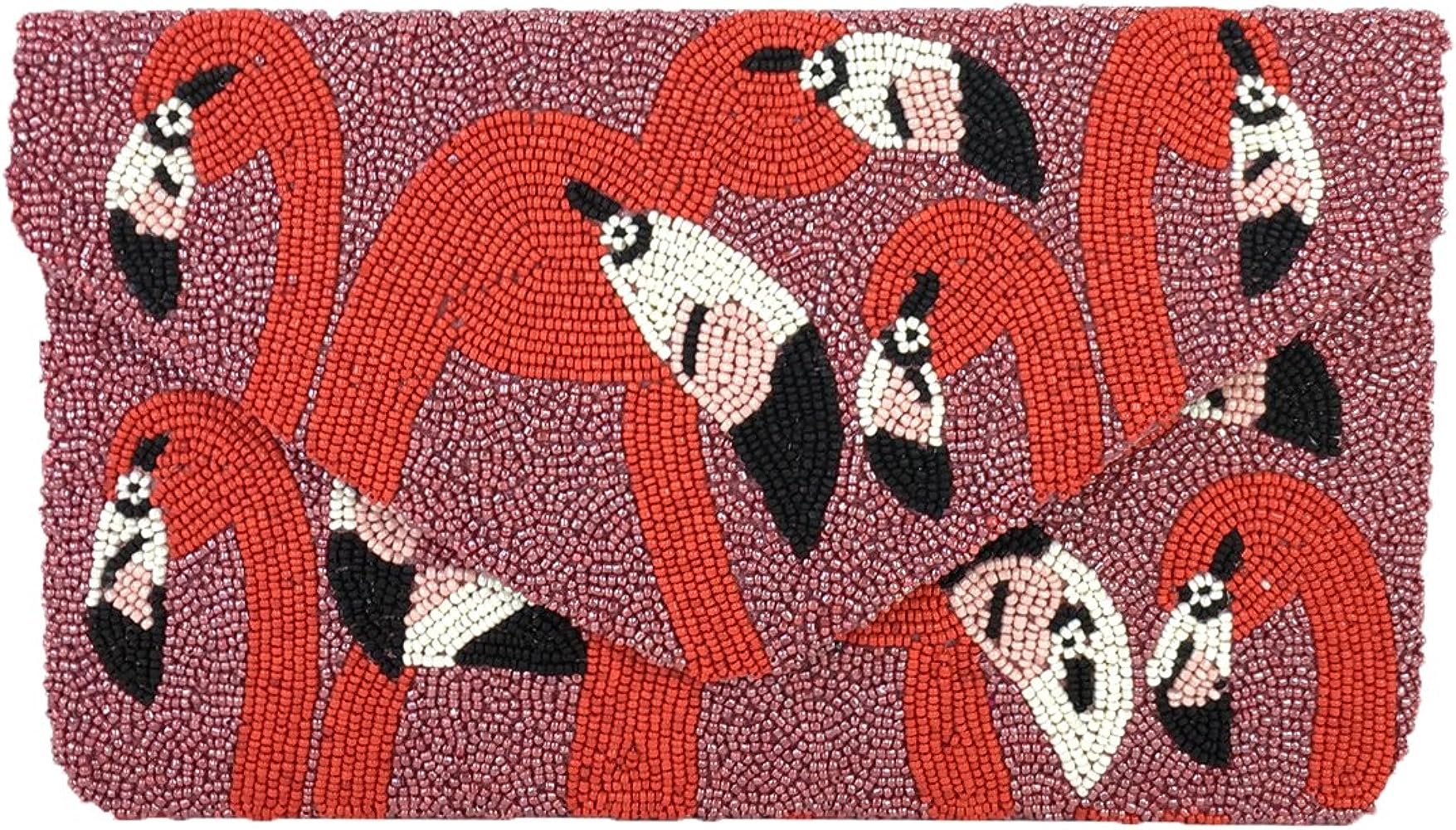 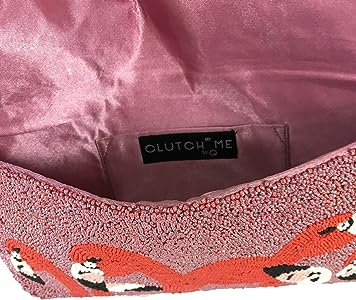 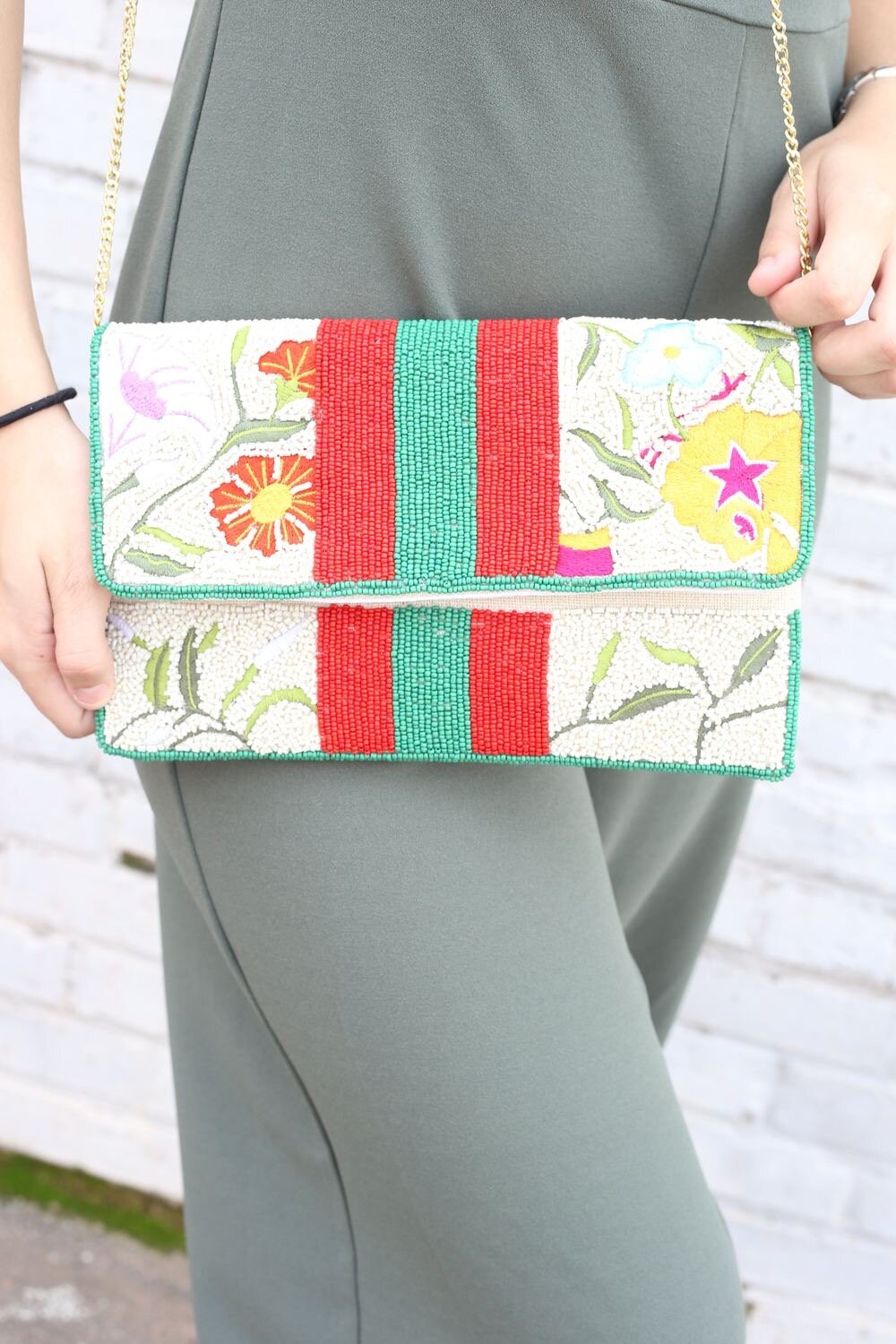 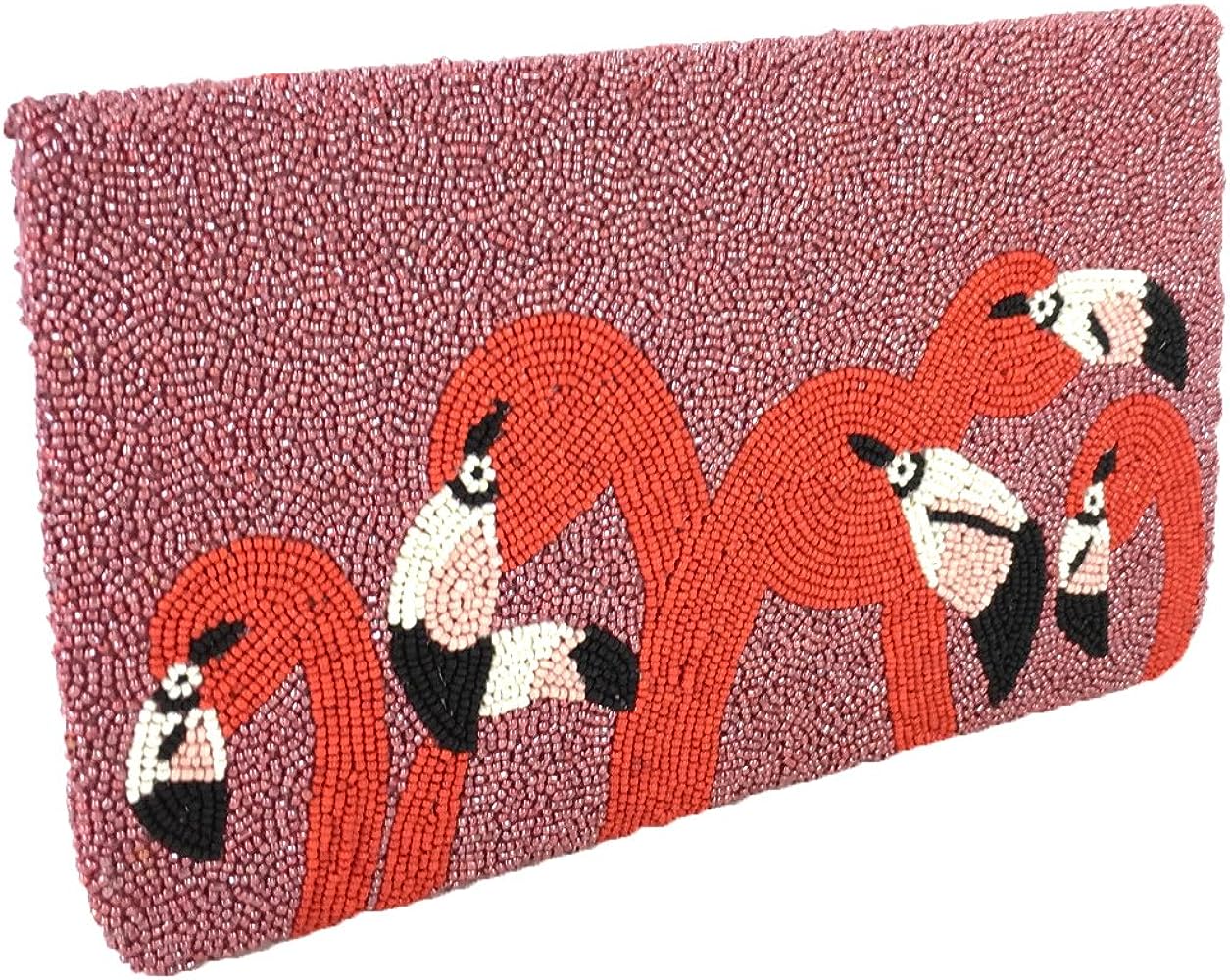 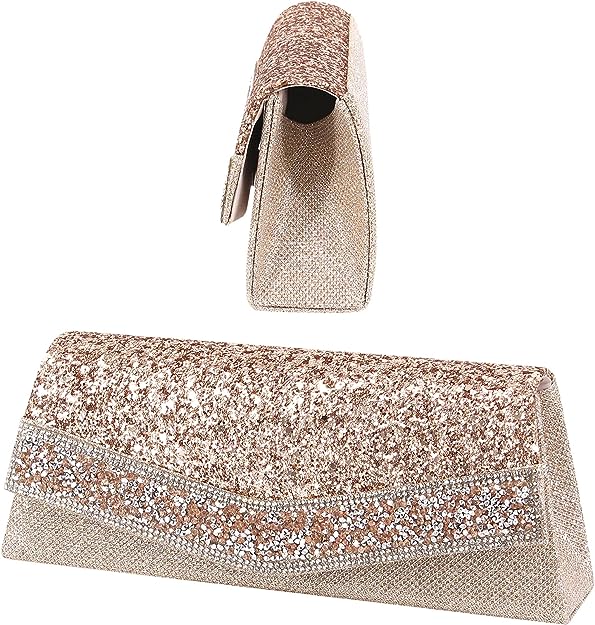 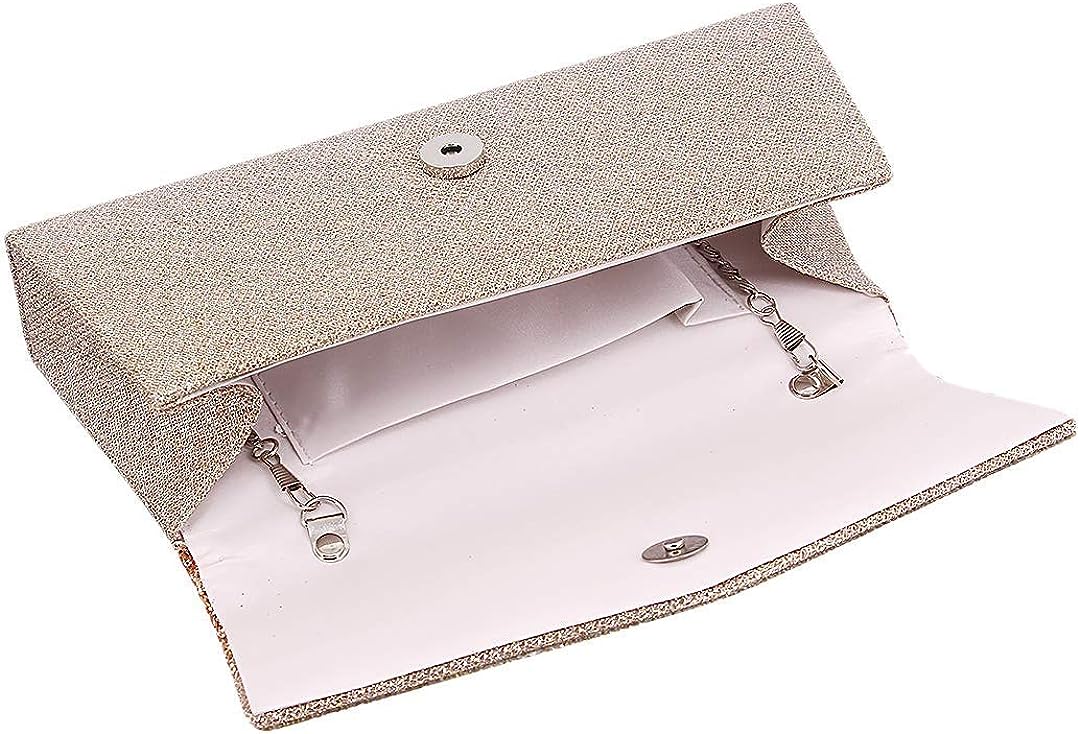 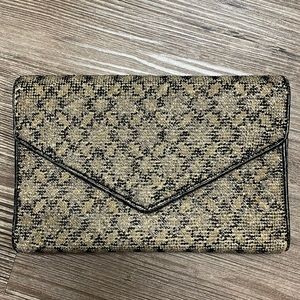 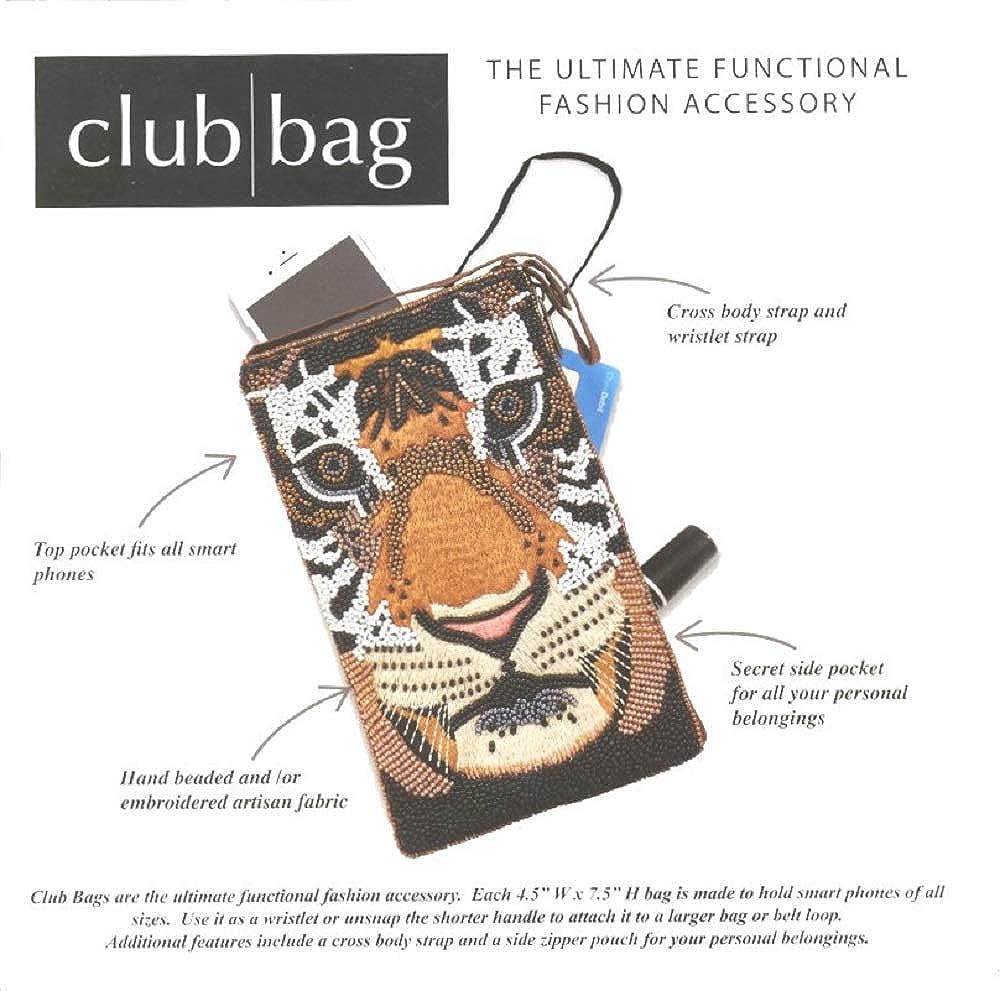 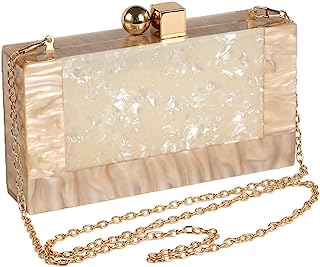 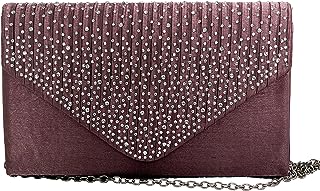 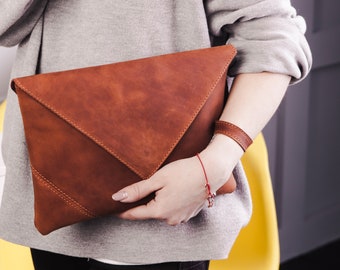 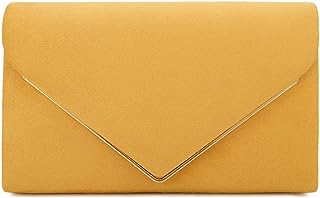 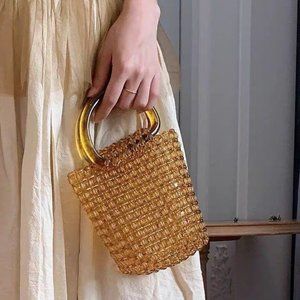 Jeff Schogol is the senior Pentagon reporter for Task & Purpose. He has covered the military for 15 years. You can email him at [email protected], direct message @JeffSchogol on Twitter, or reach him on WhatsApp and Signal at 703-909-6488. Contact the author Aynsley pembroke planter,