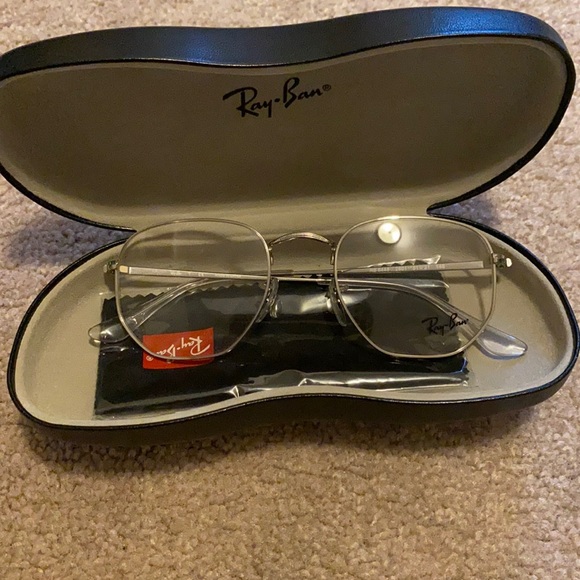 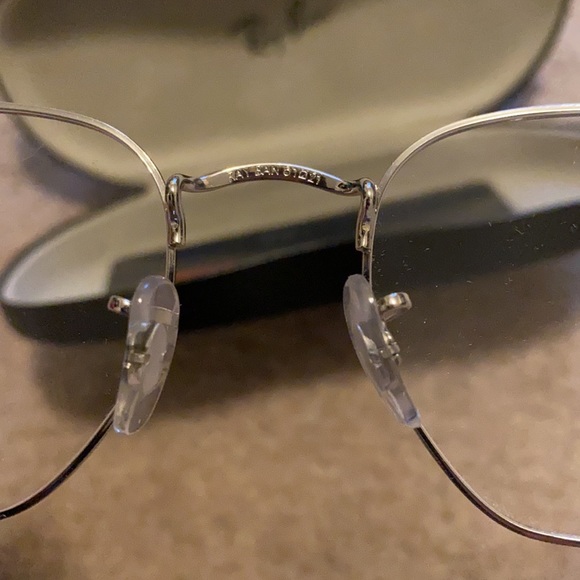 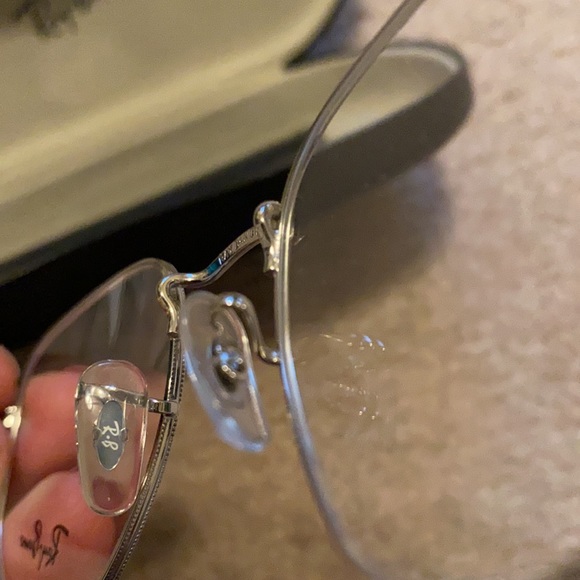 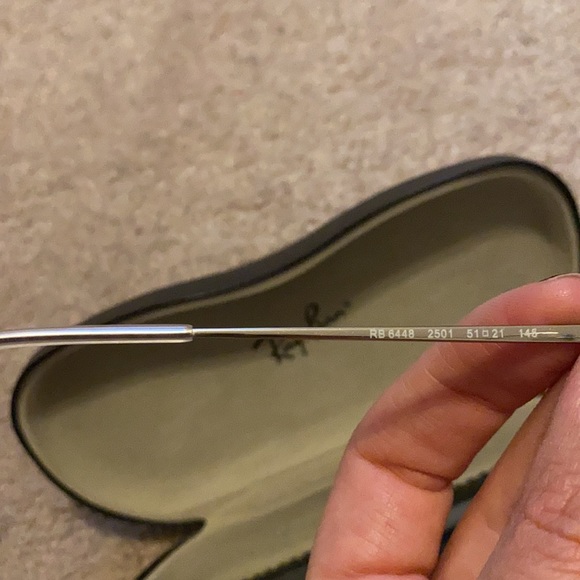 New authentic
Clear and silver
Size 51
Can be unisex 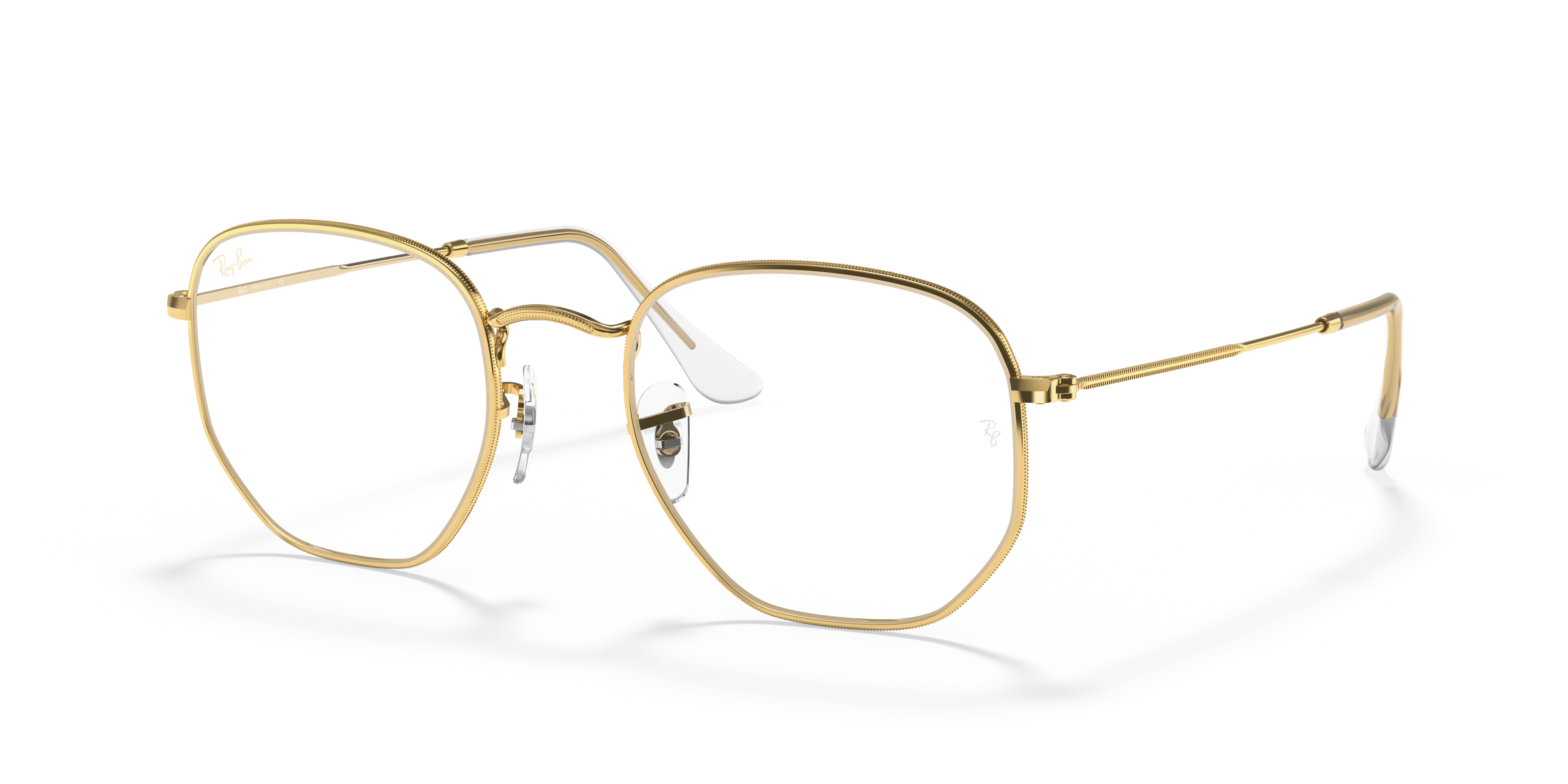 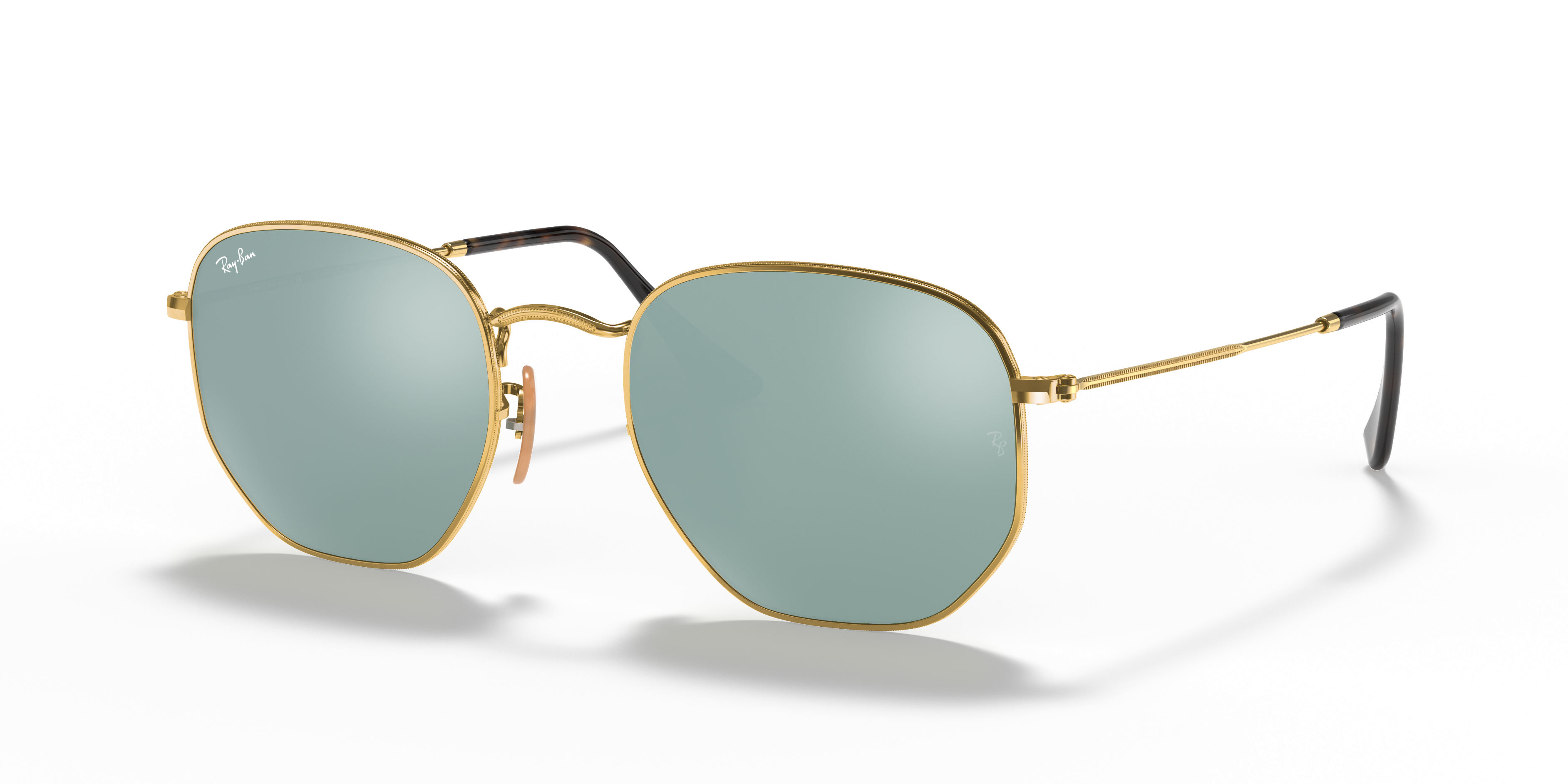 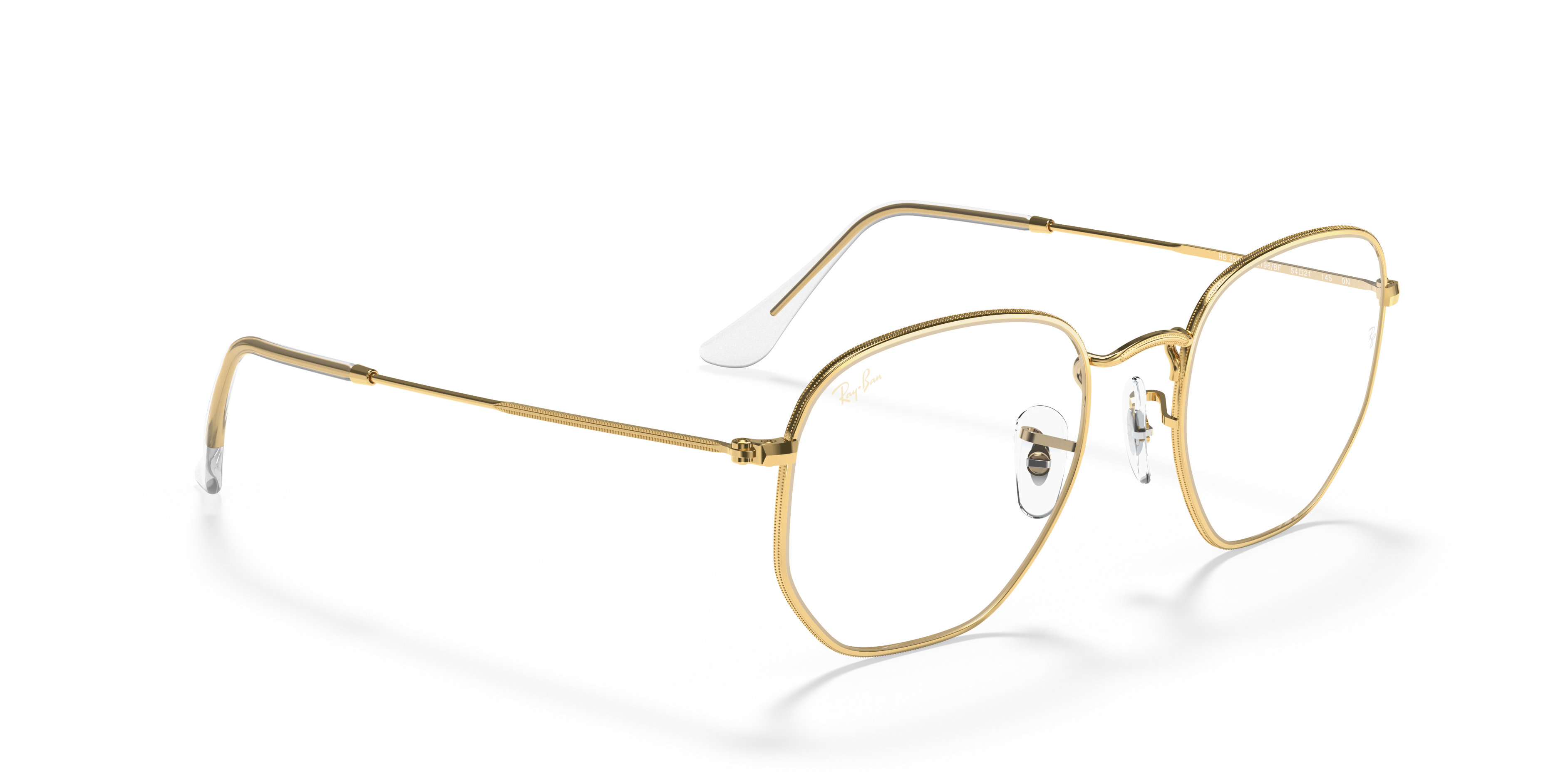 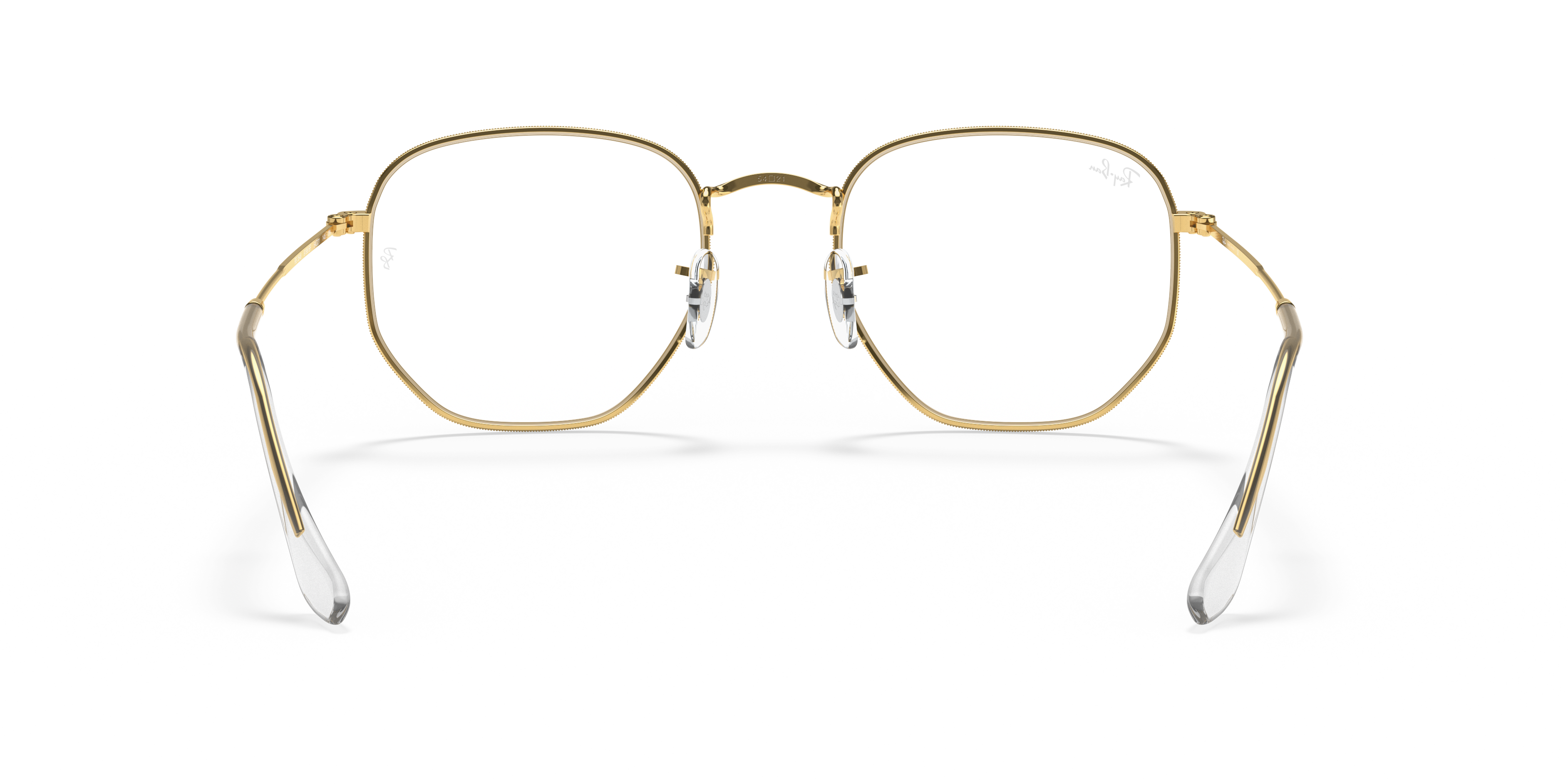 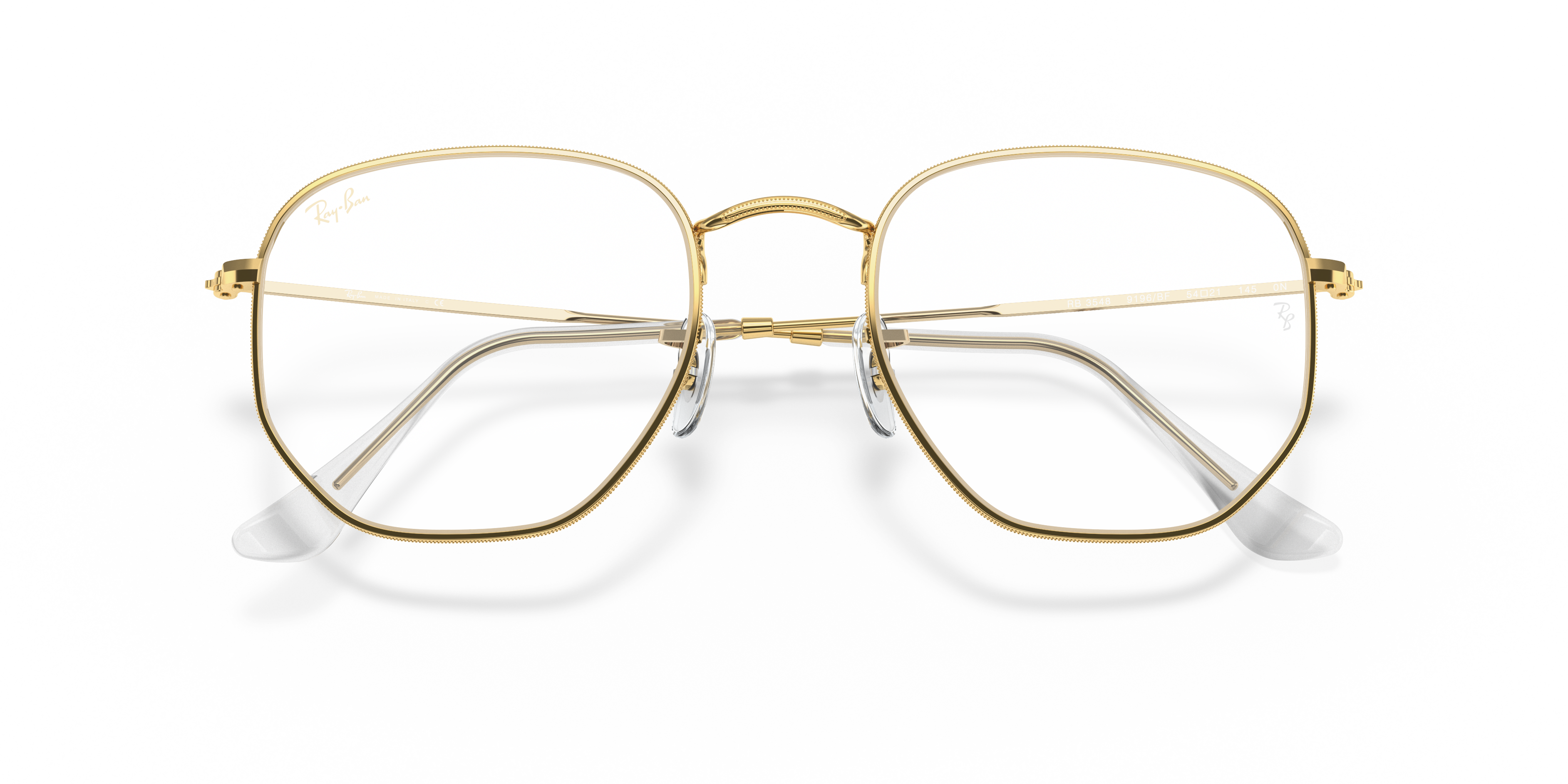 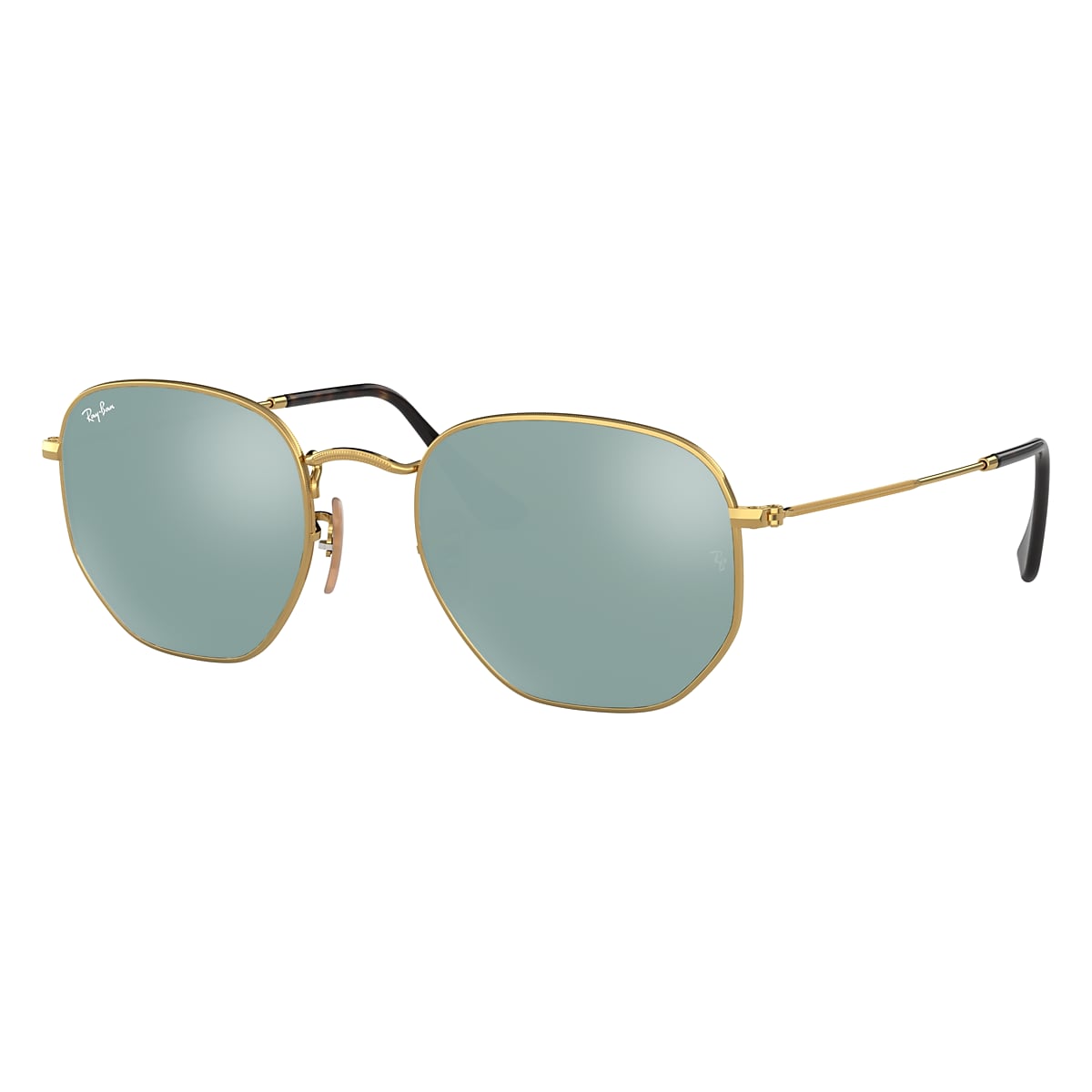 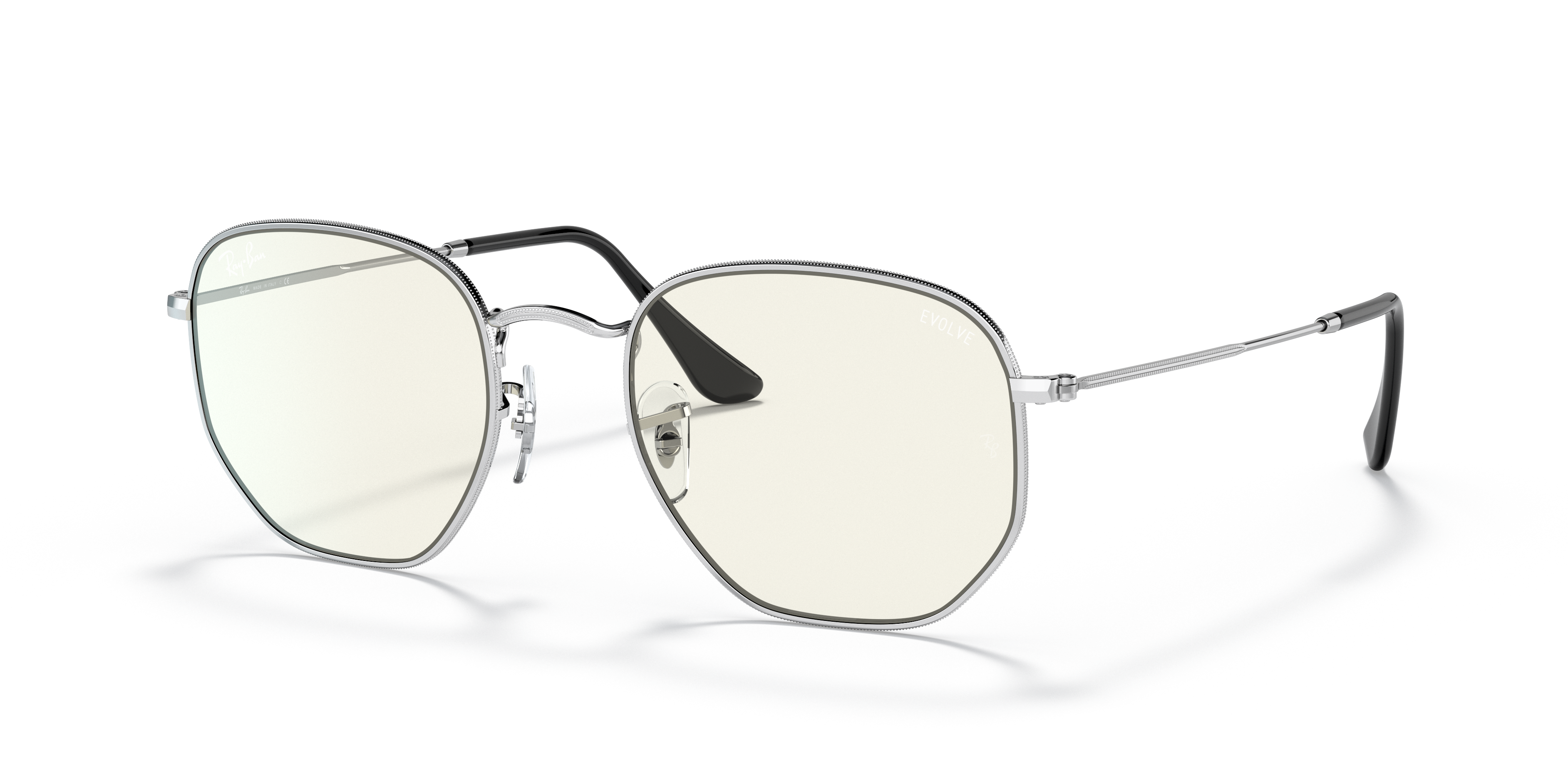 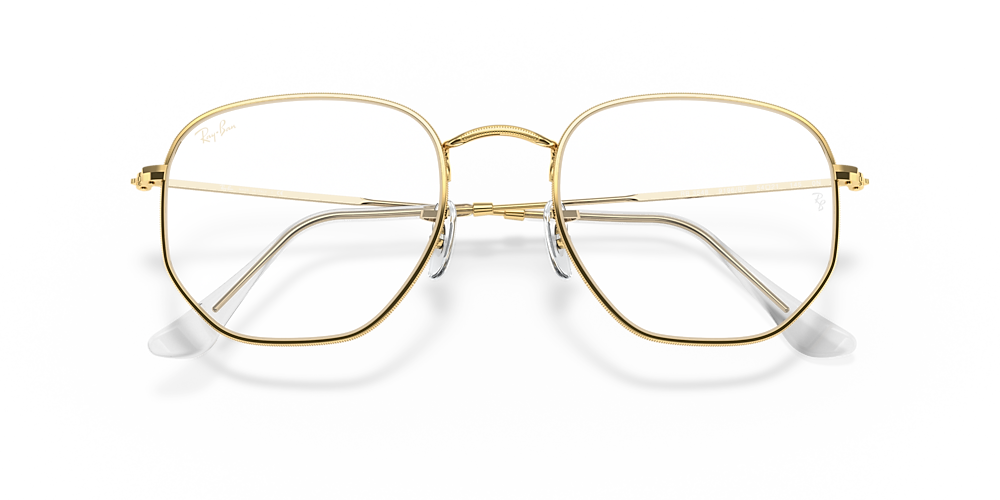 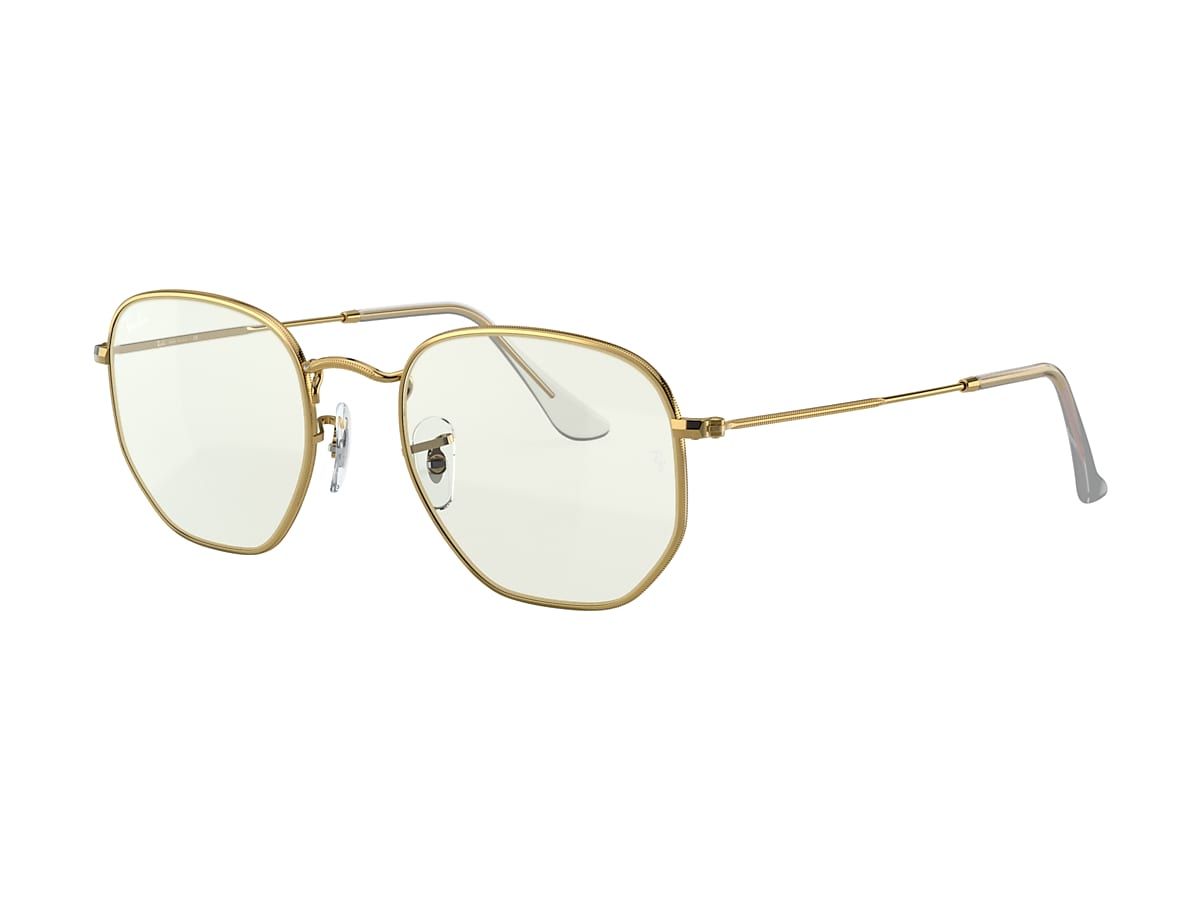 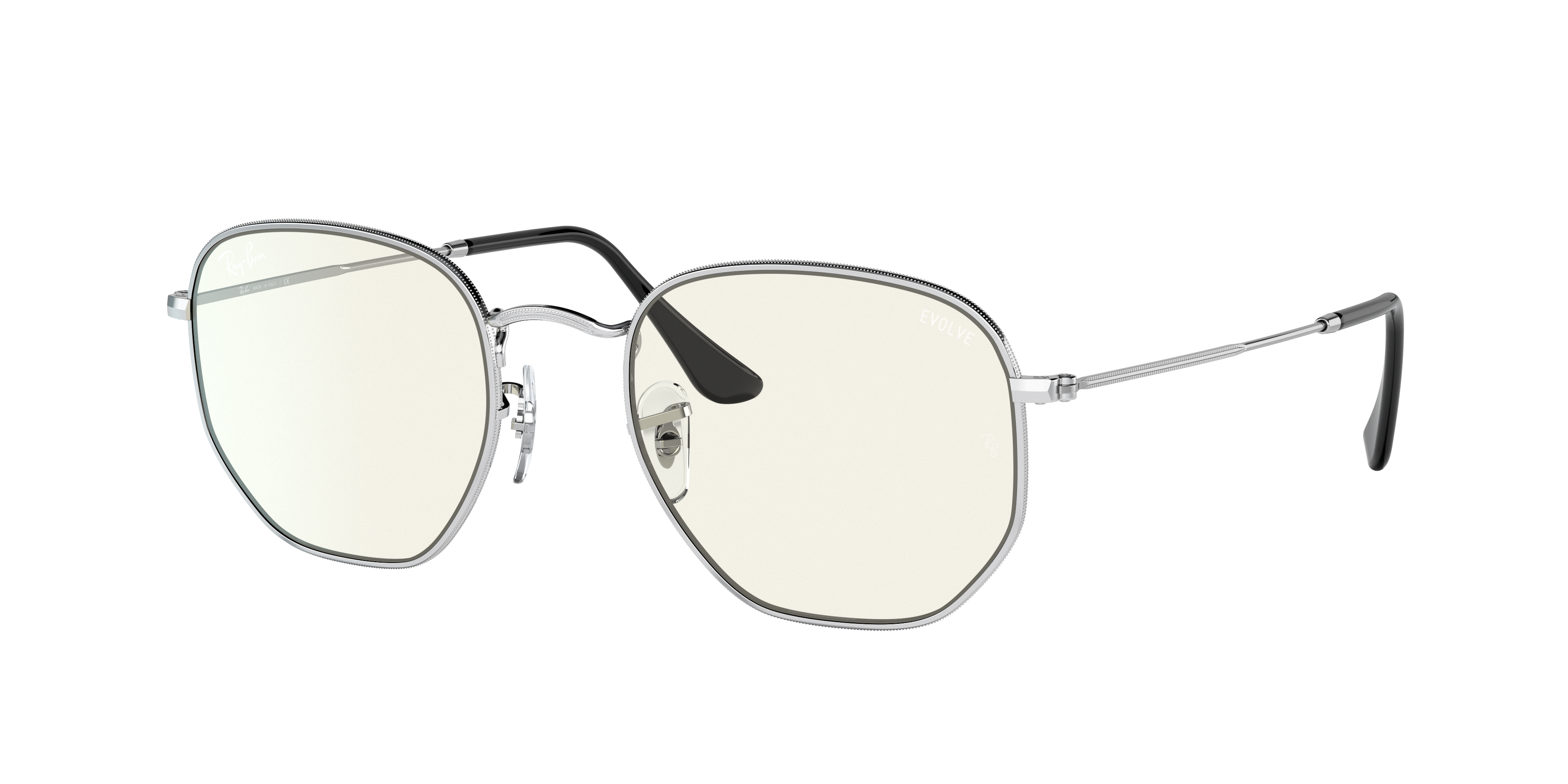 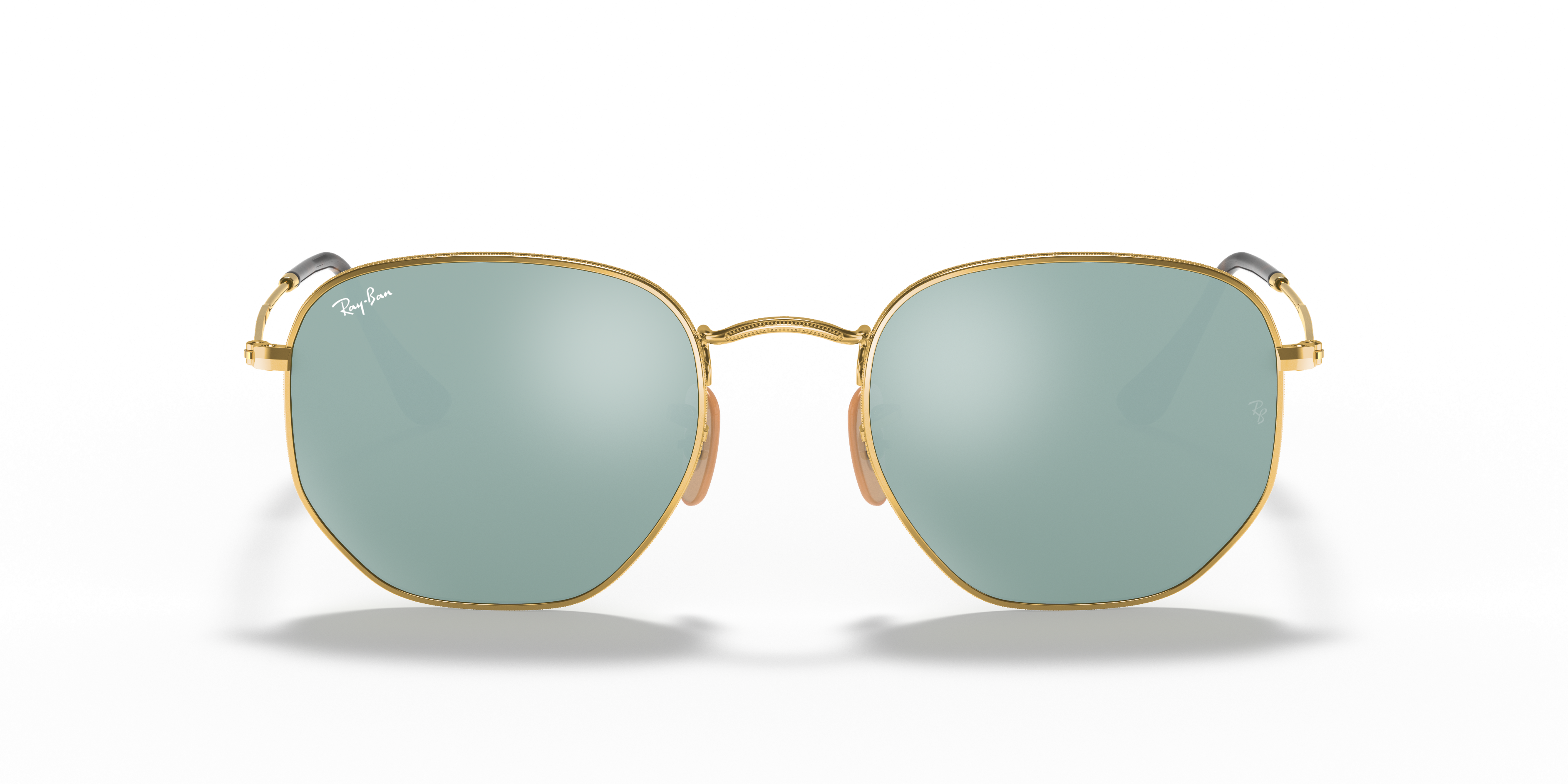 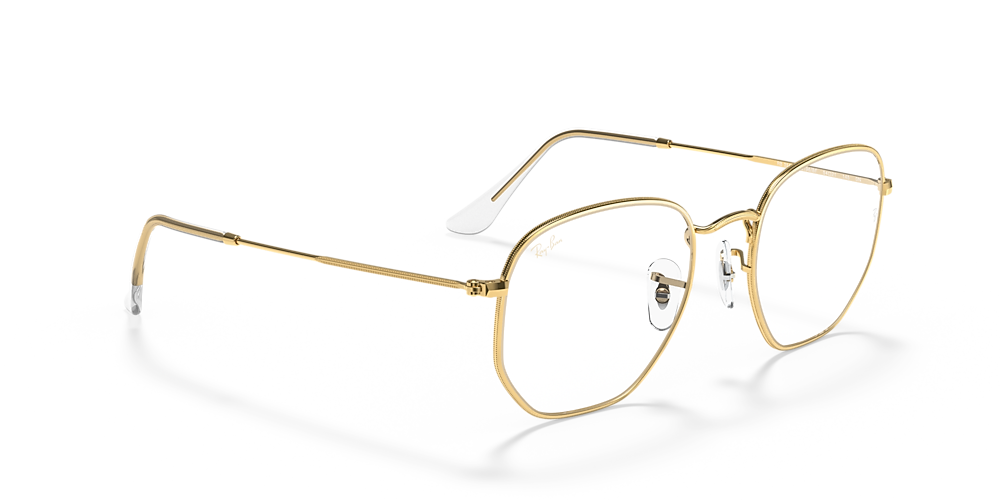 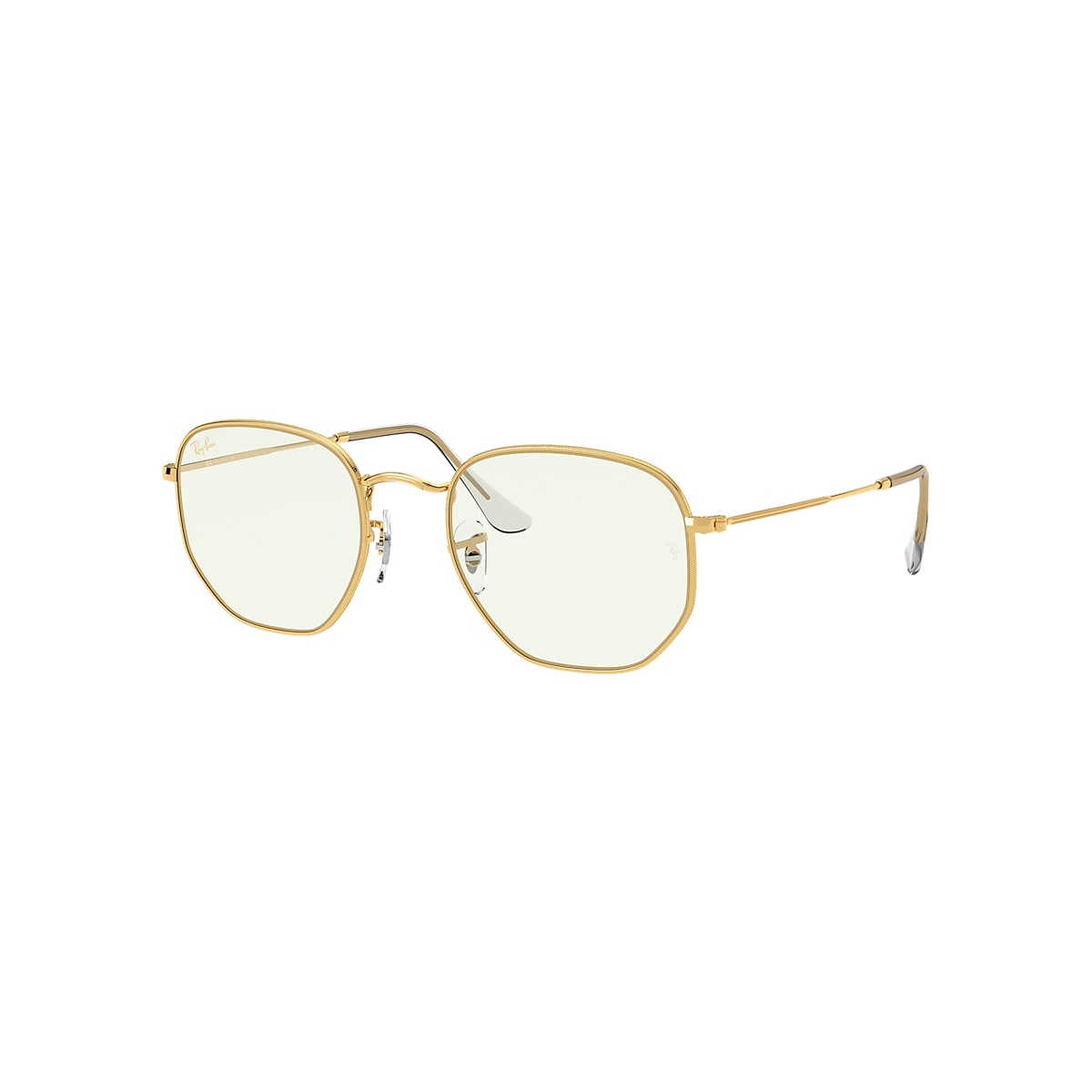 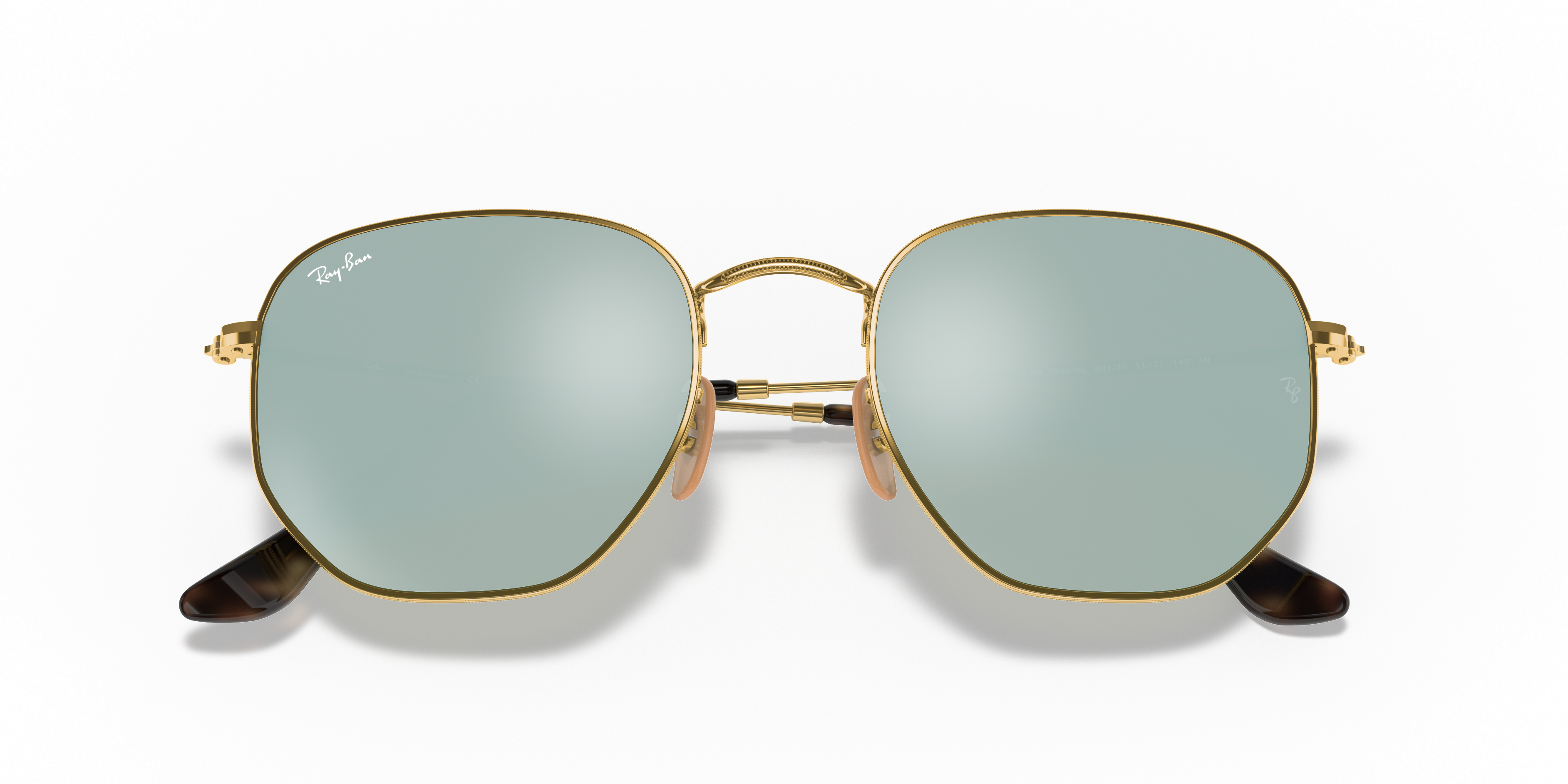 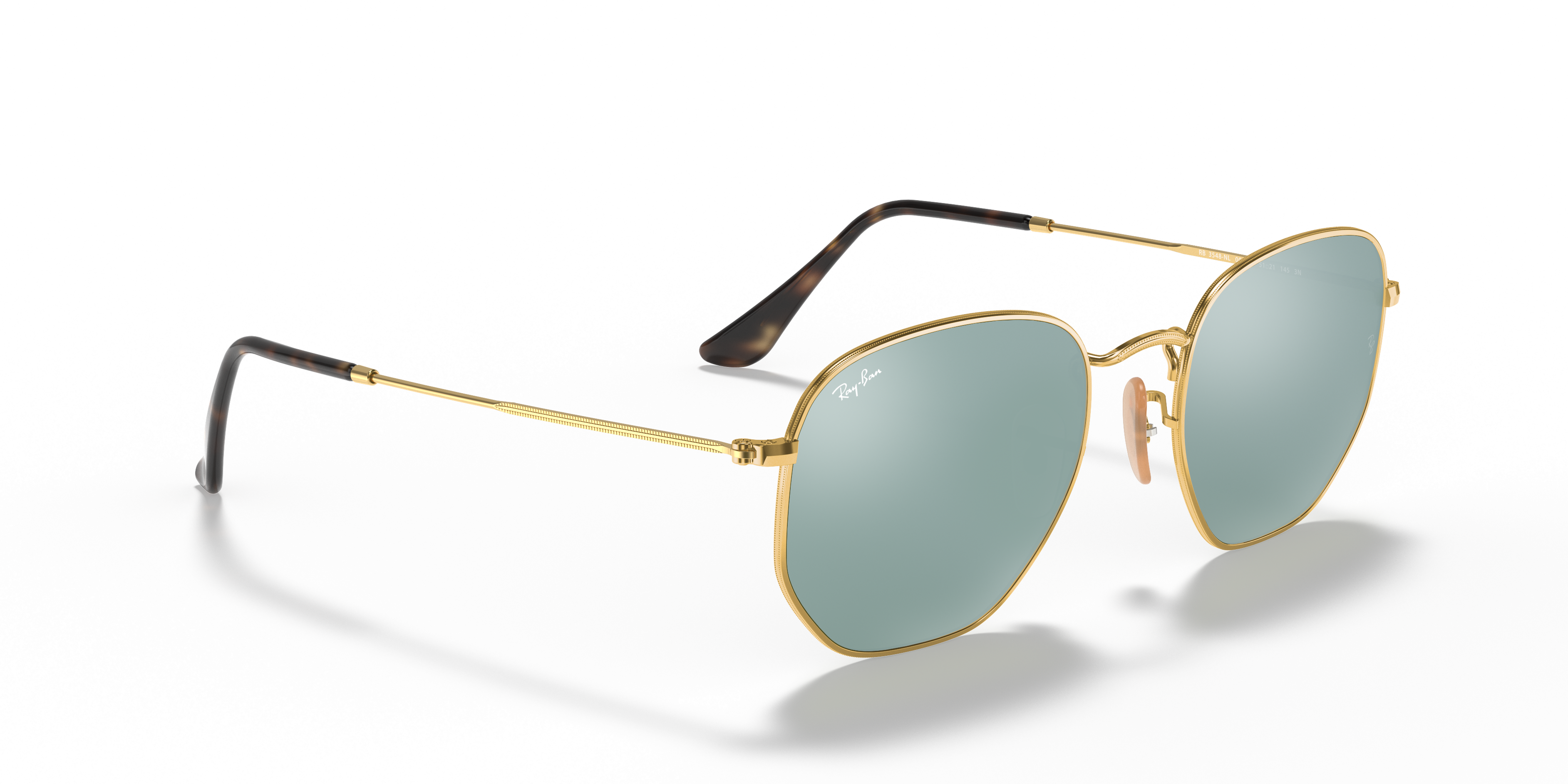 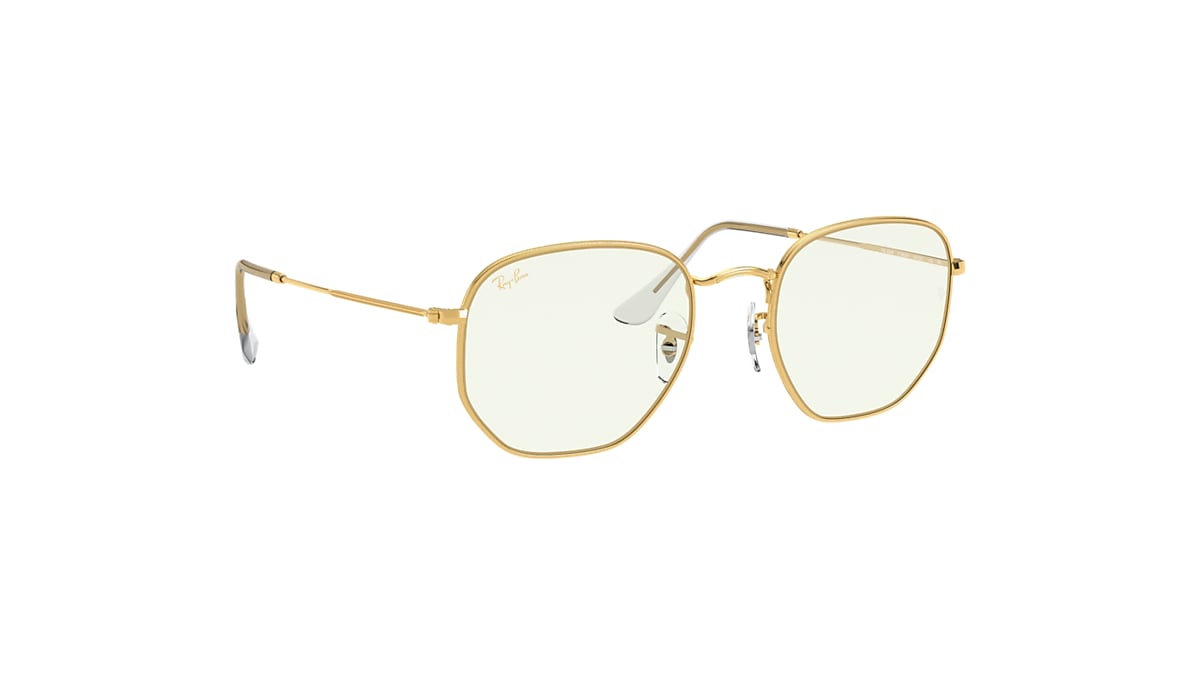 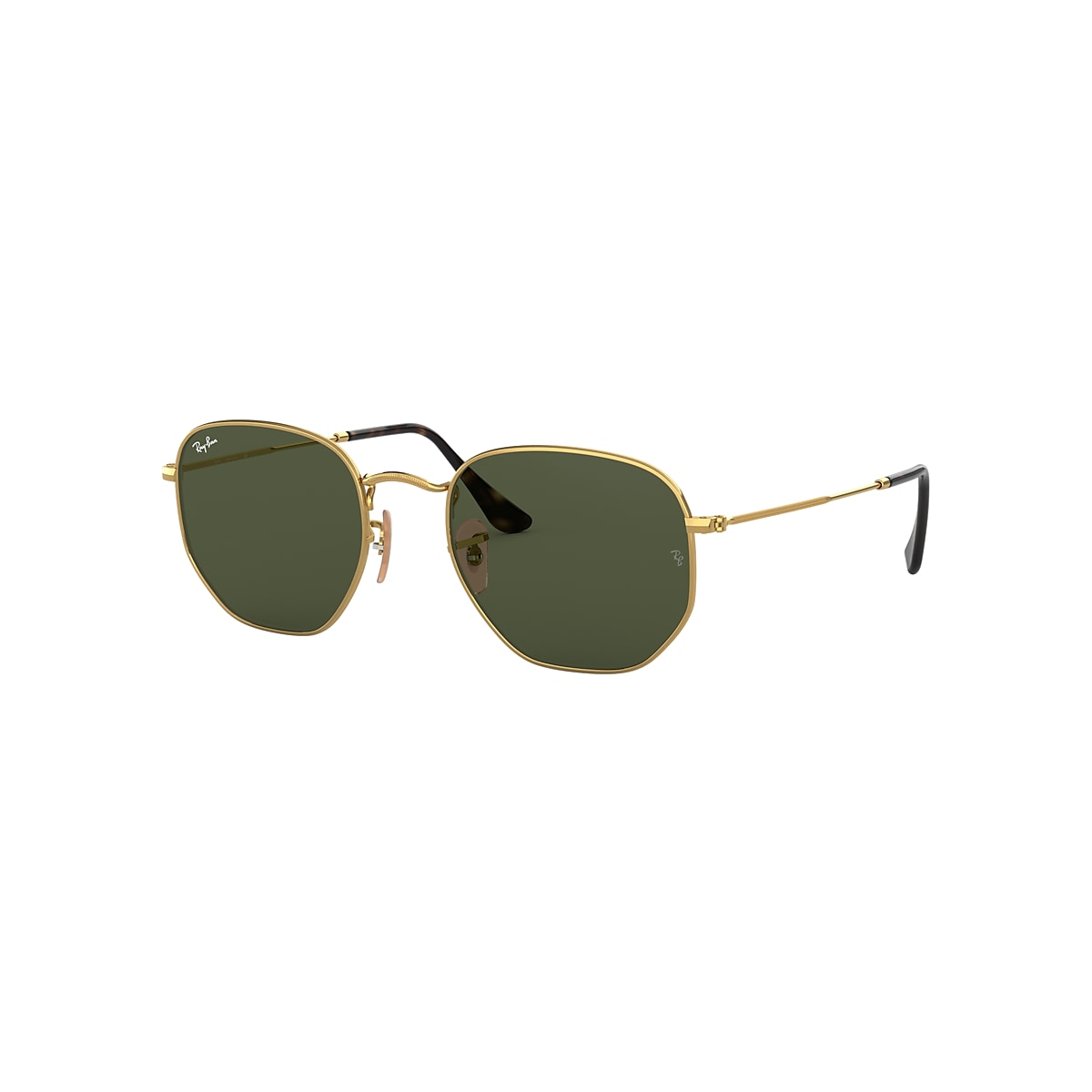 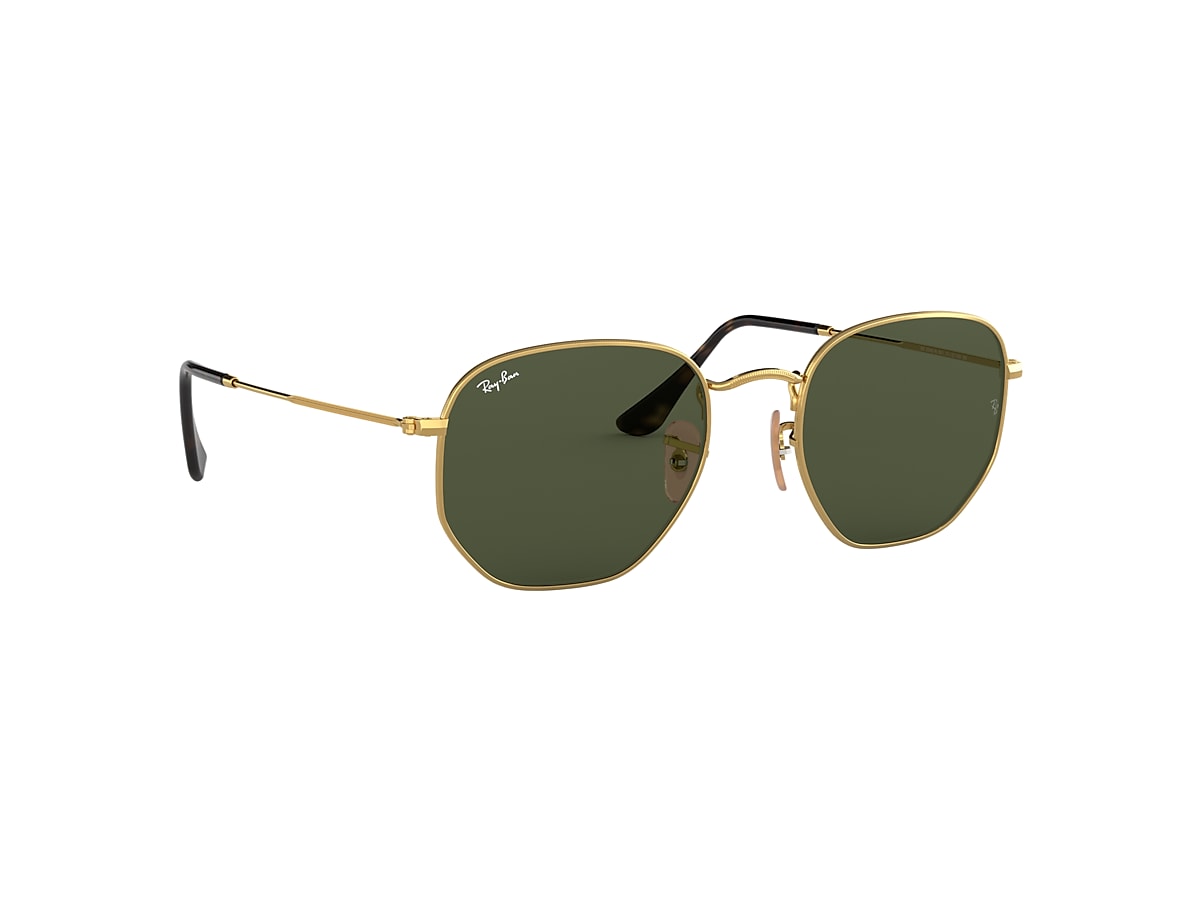 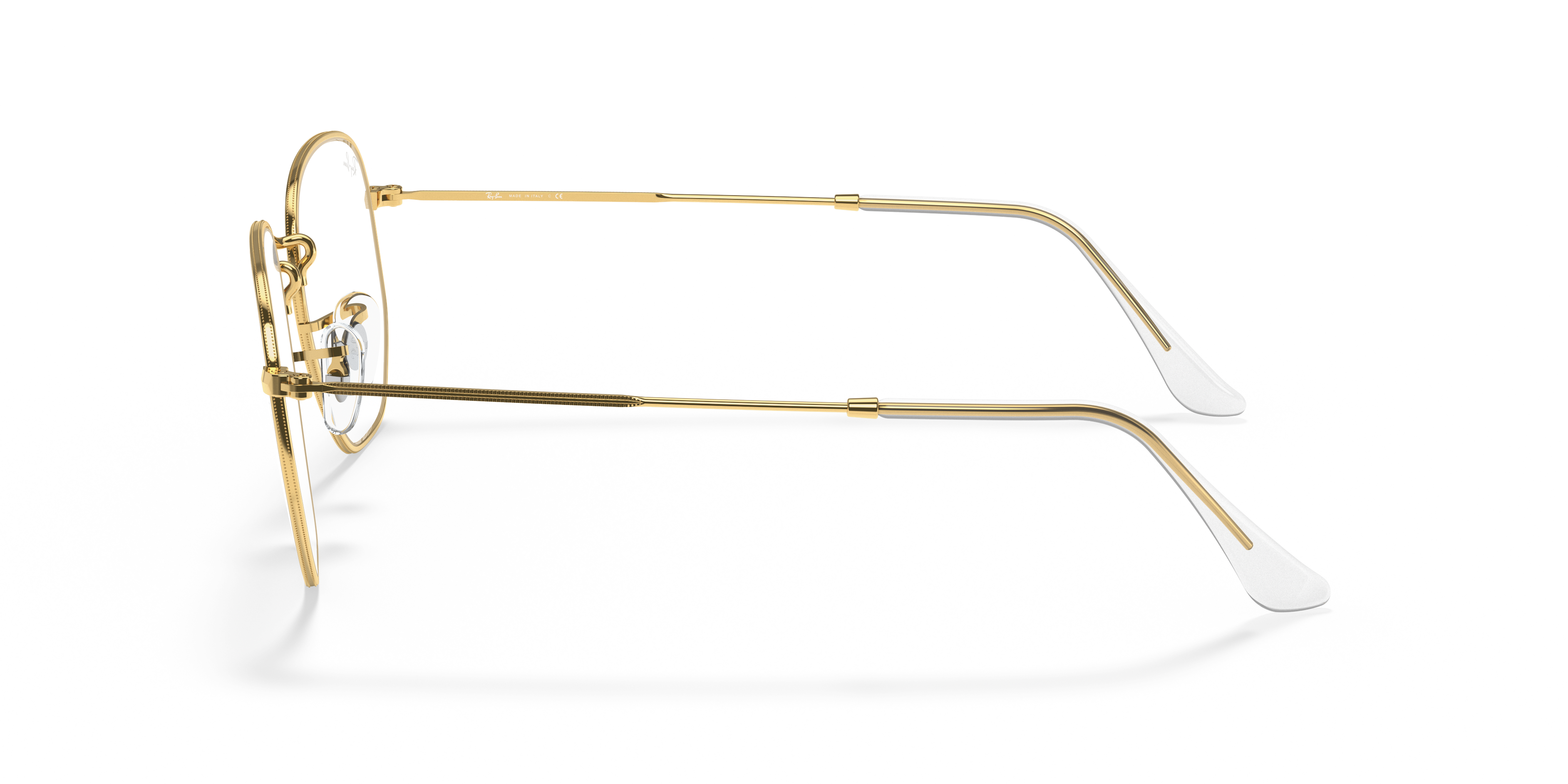 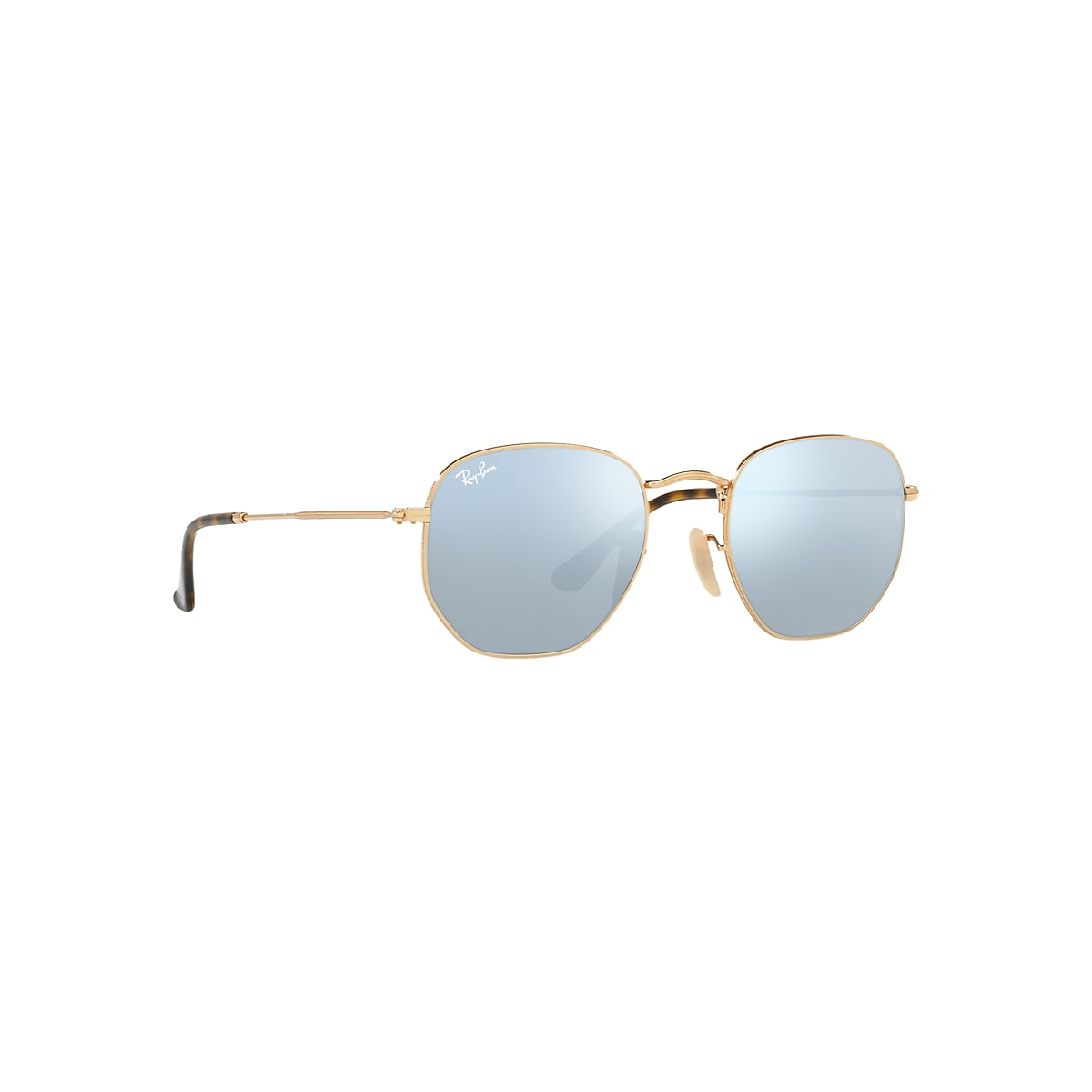 Jeff Schogol is the senior Pentagon reporter for Task & Purpose. He has covered the military for 15 years. You can email him at [email protected], direct message @JeffSchogol on Twitter, or reach him on WhatsApp and Signal at 703-909-6488. Contact the author J. Mclaughlin Sz XL NWOT Walden Coat Navy White Tweed Fringe Detail,