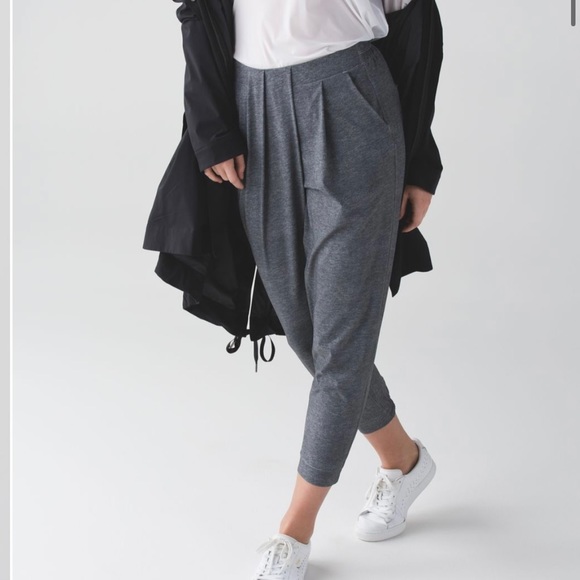 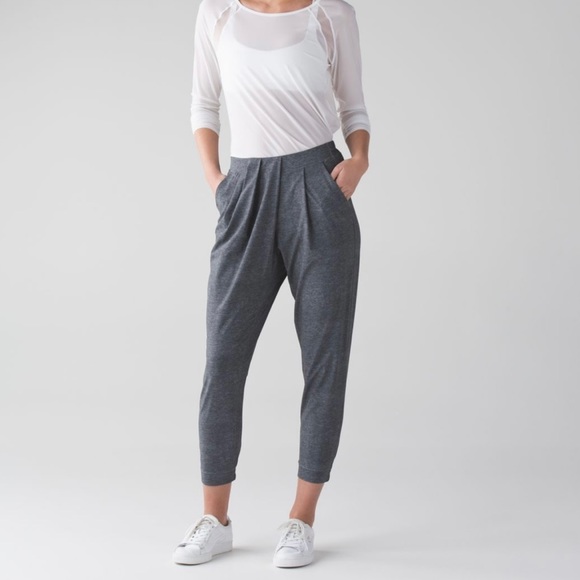 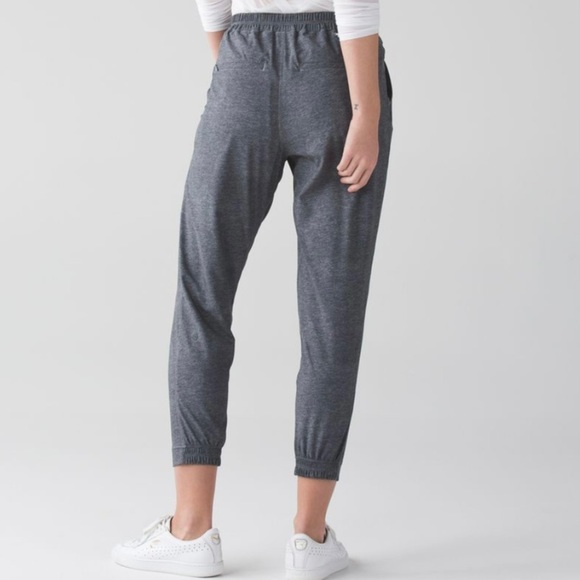 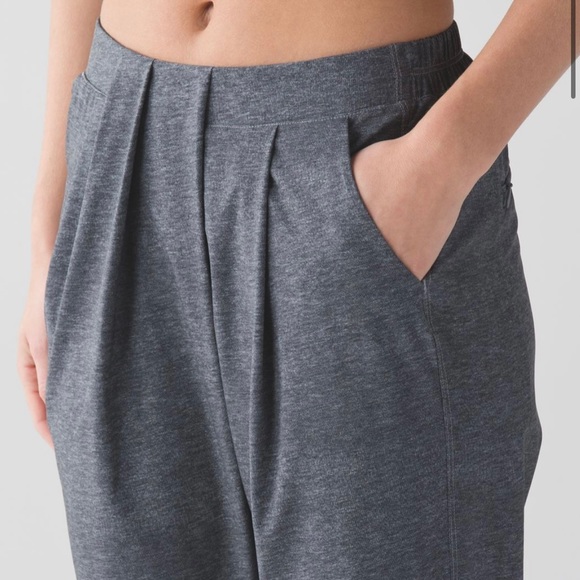 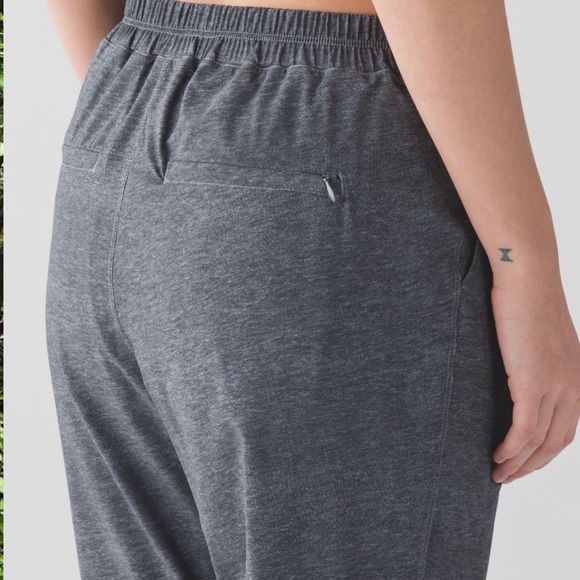 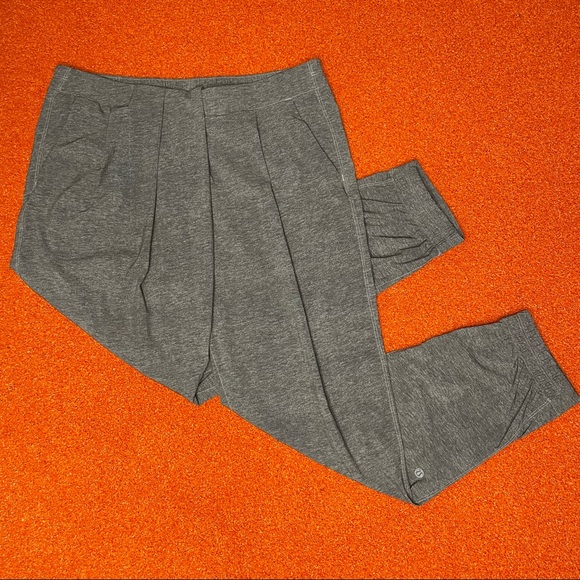 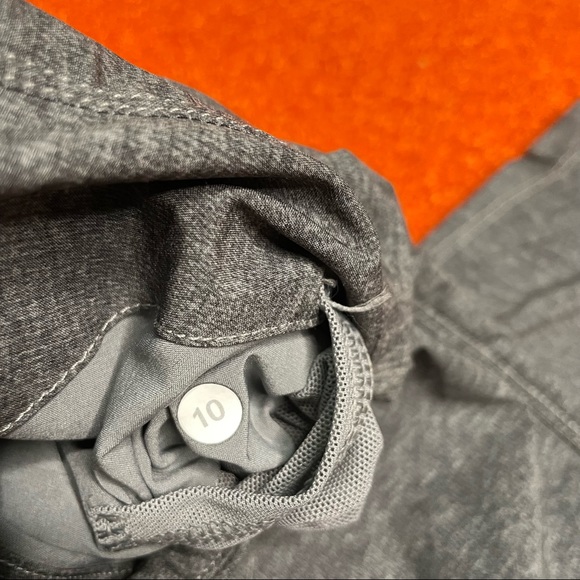 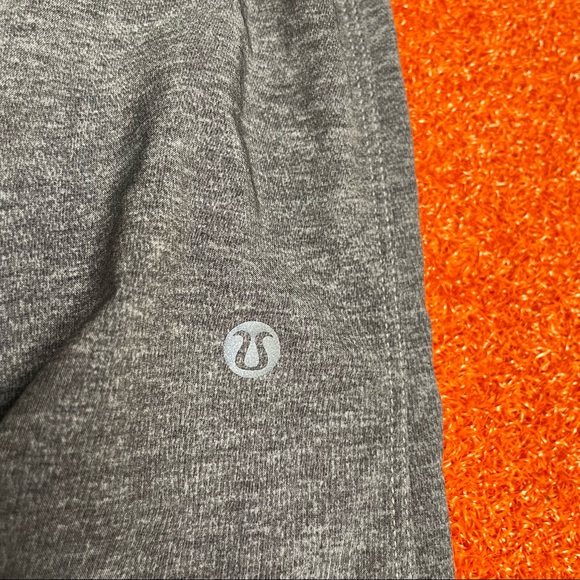 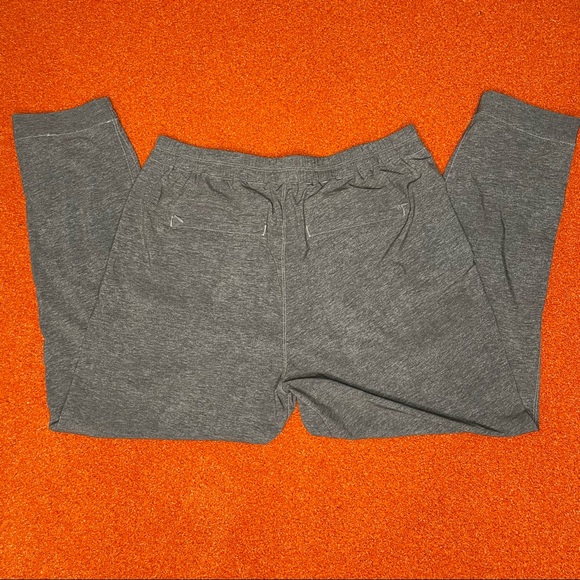 Like new. No rips or stains. Logo free of cracking. See photos.

Open to offers. Any additional questions feel free to comment. Thank you for looking! 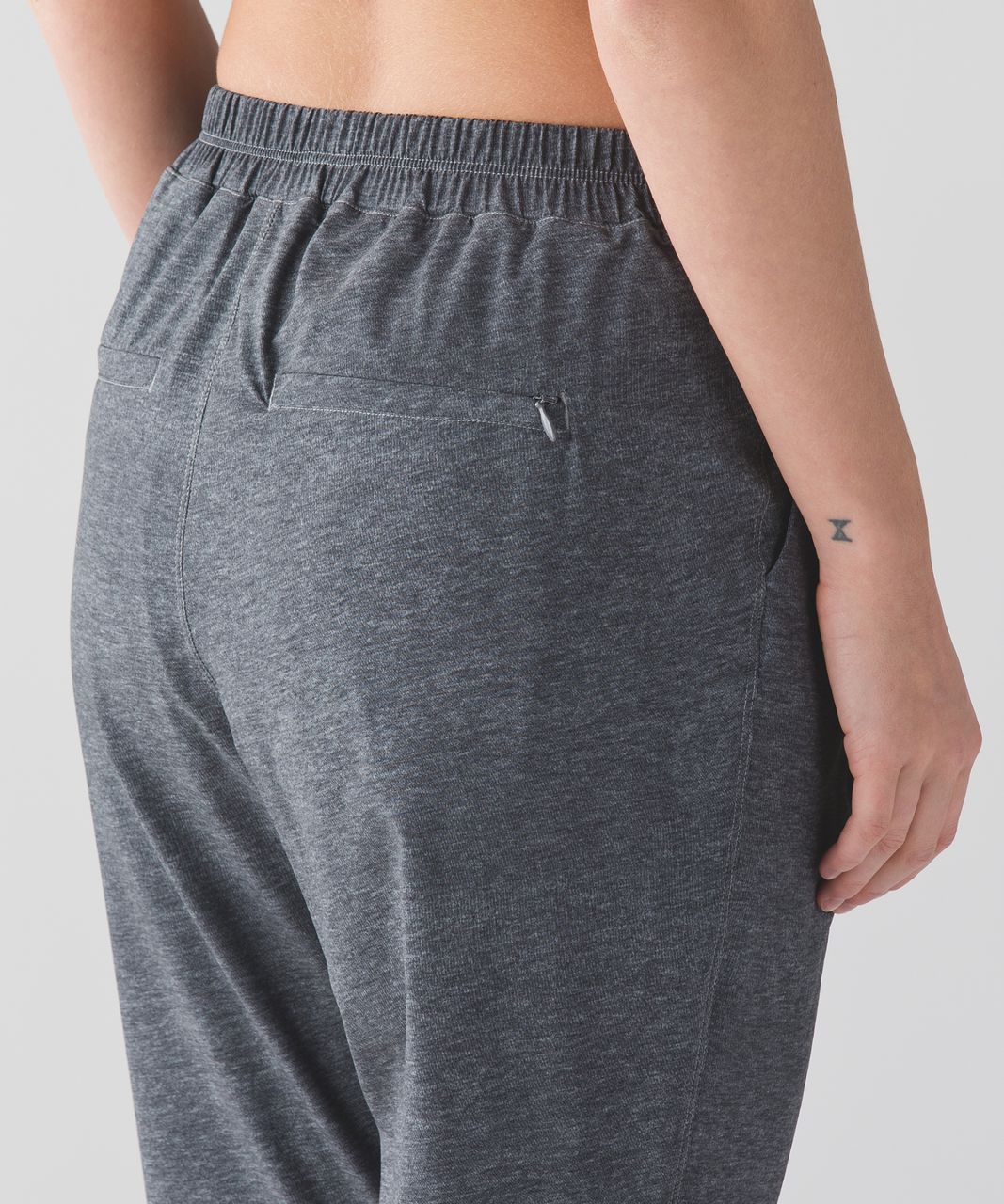 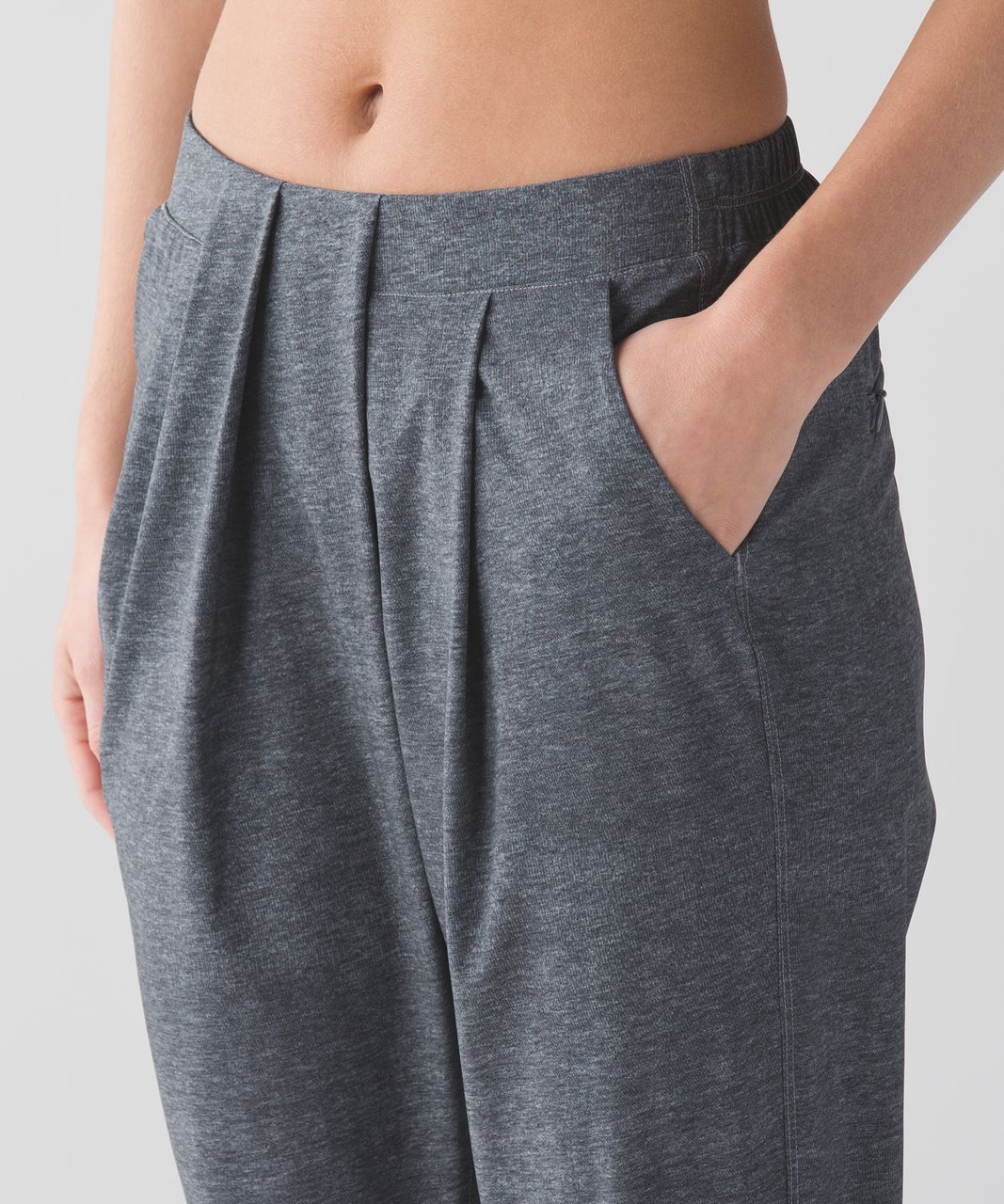 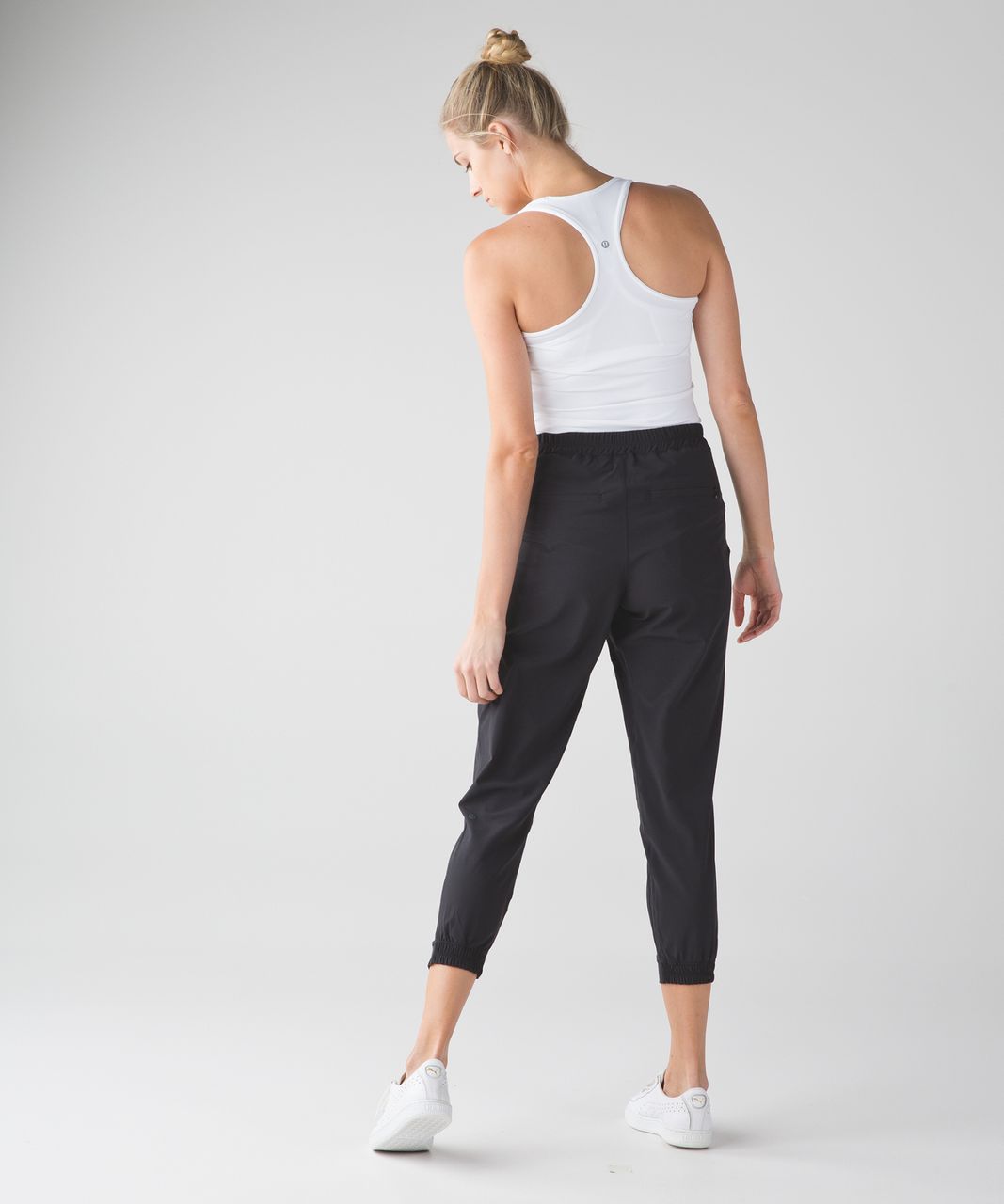 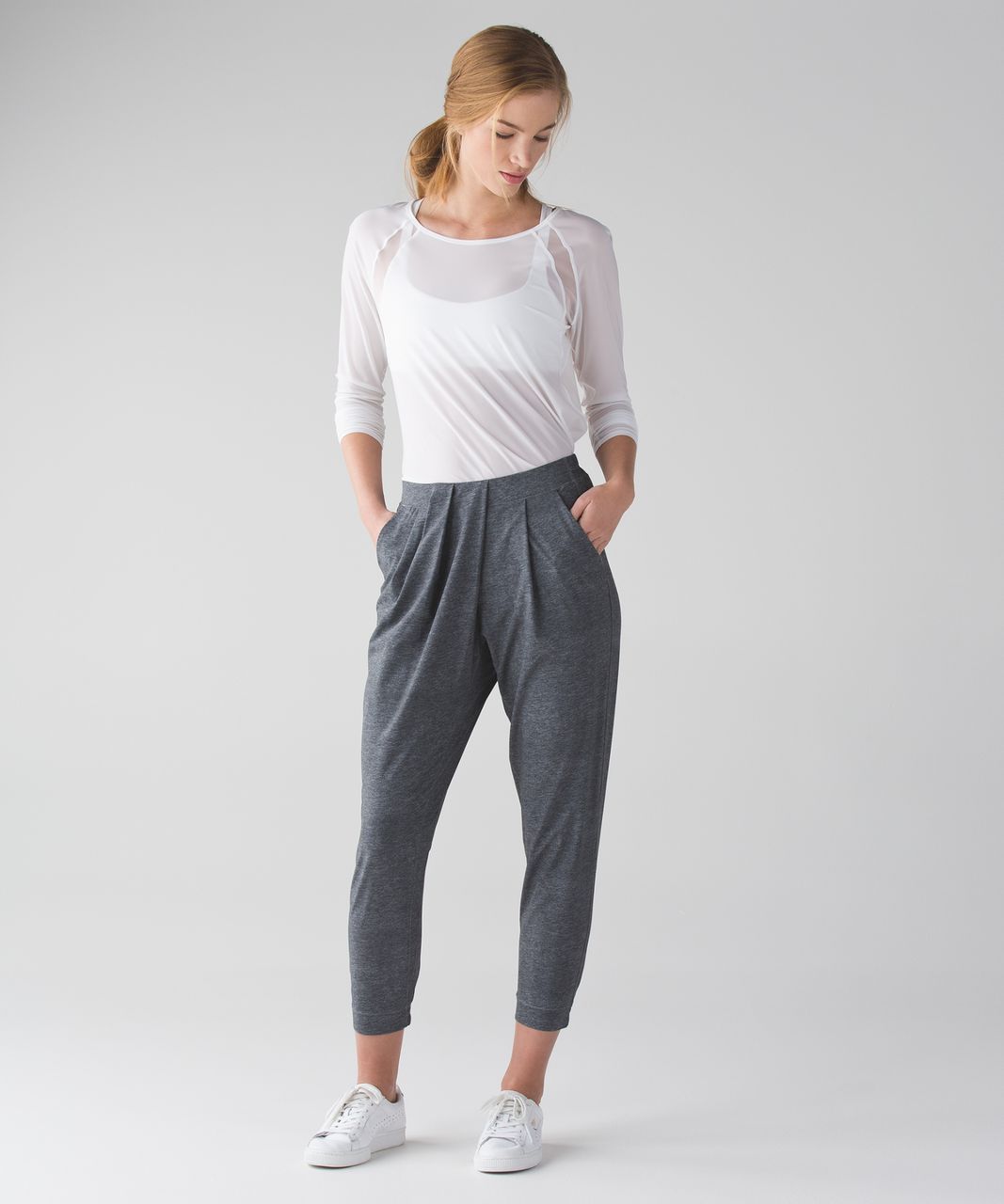 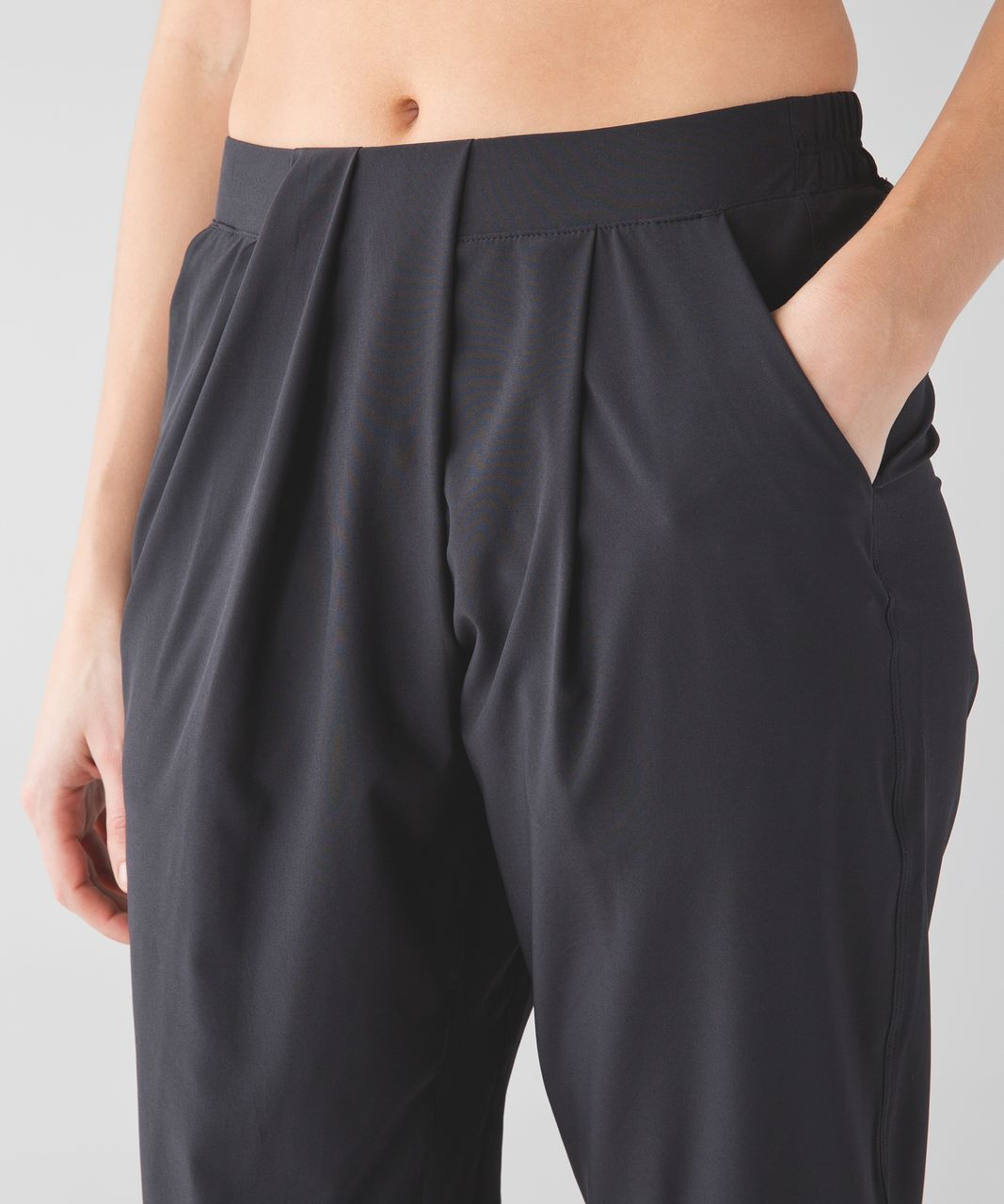 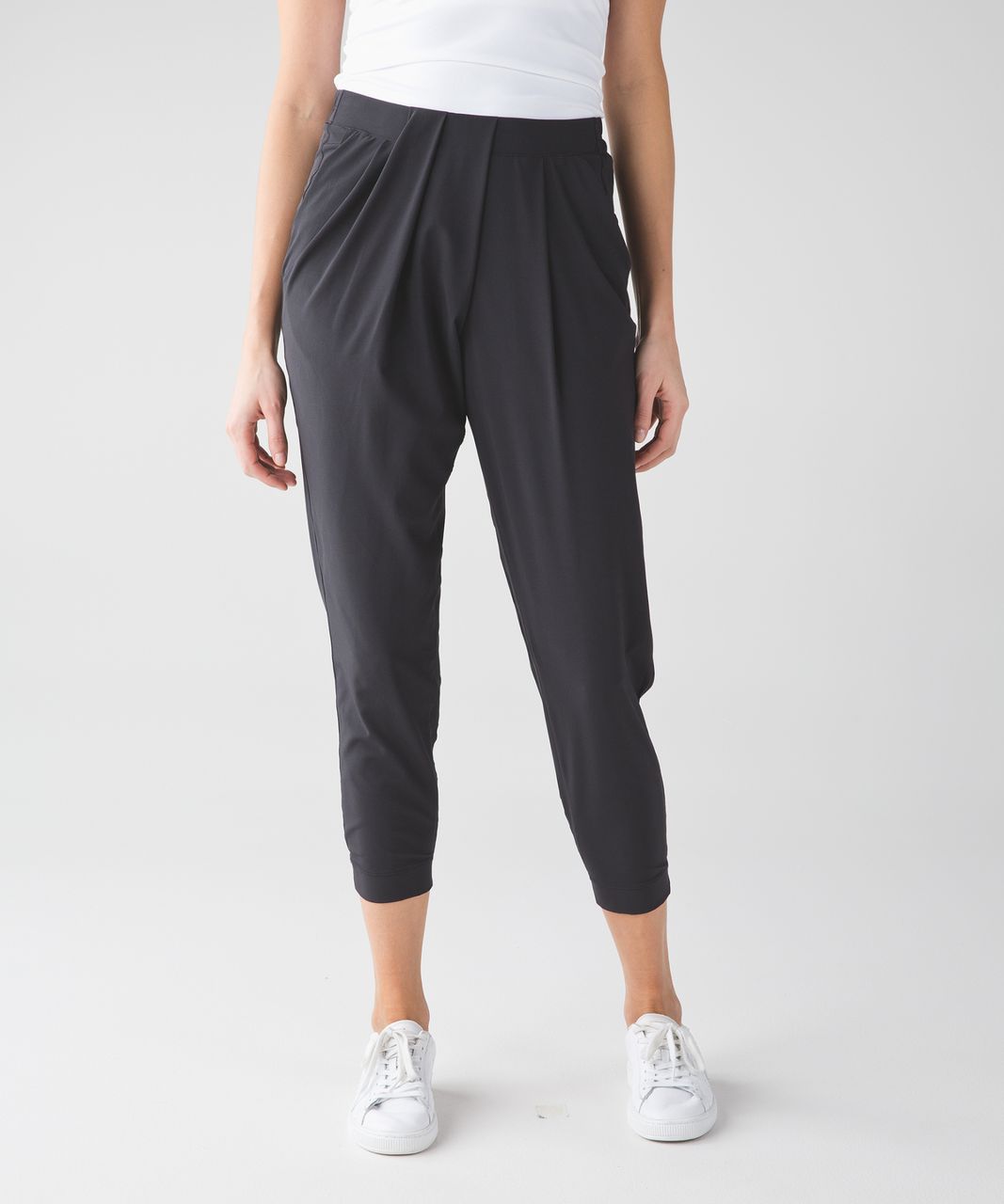 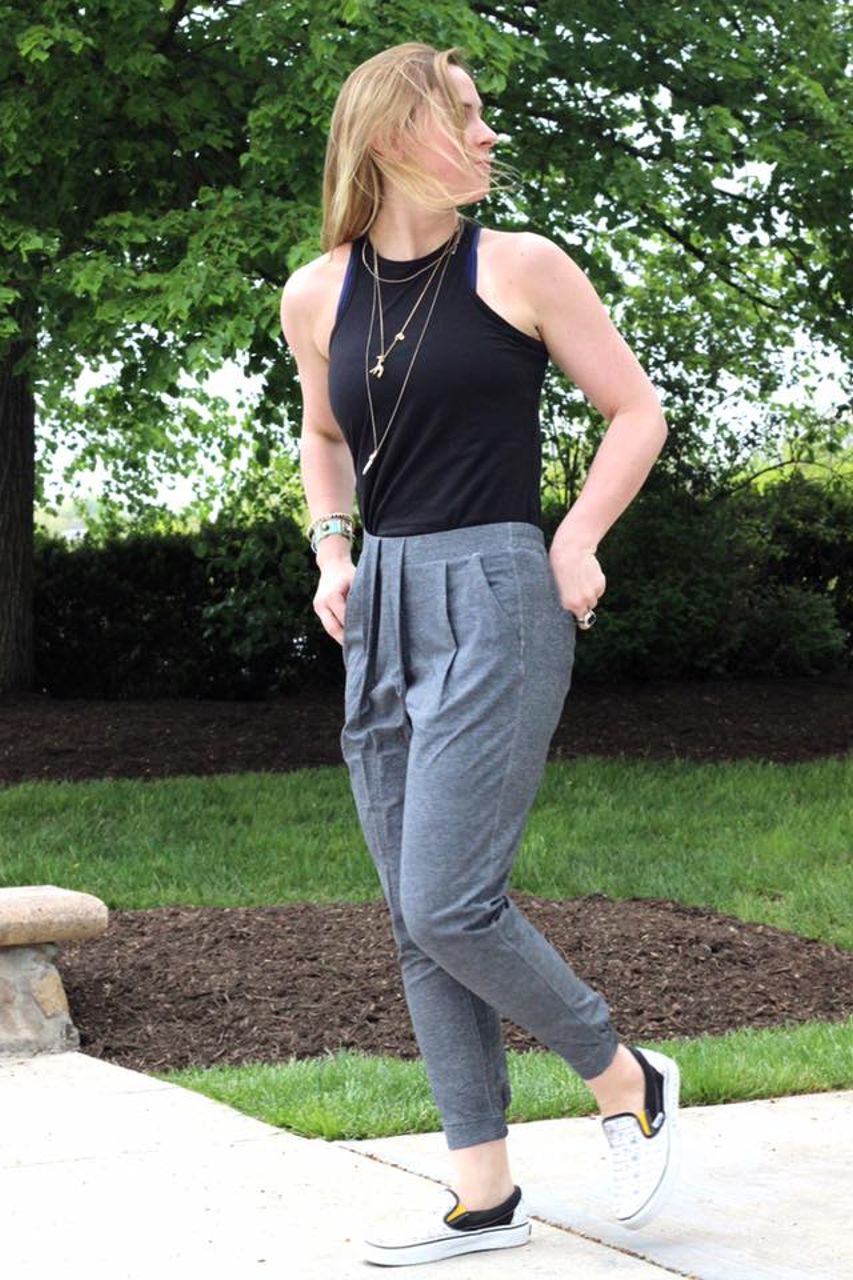 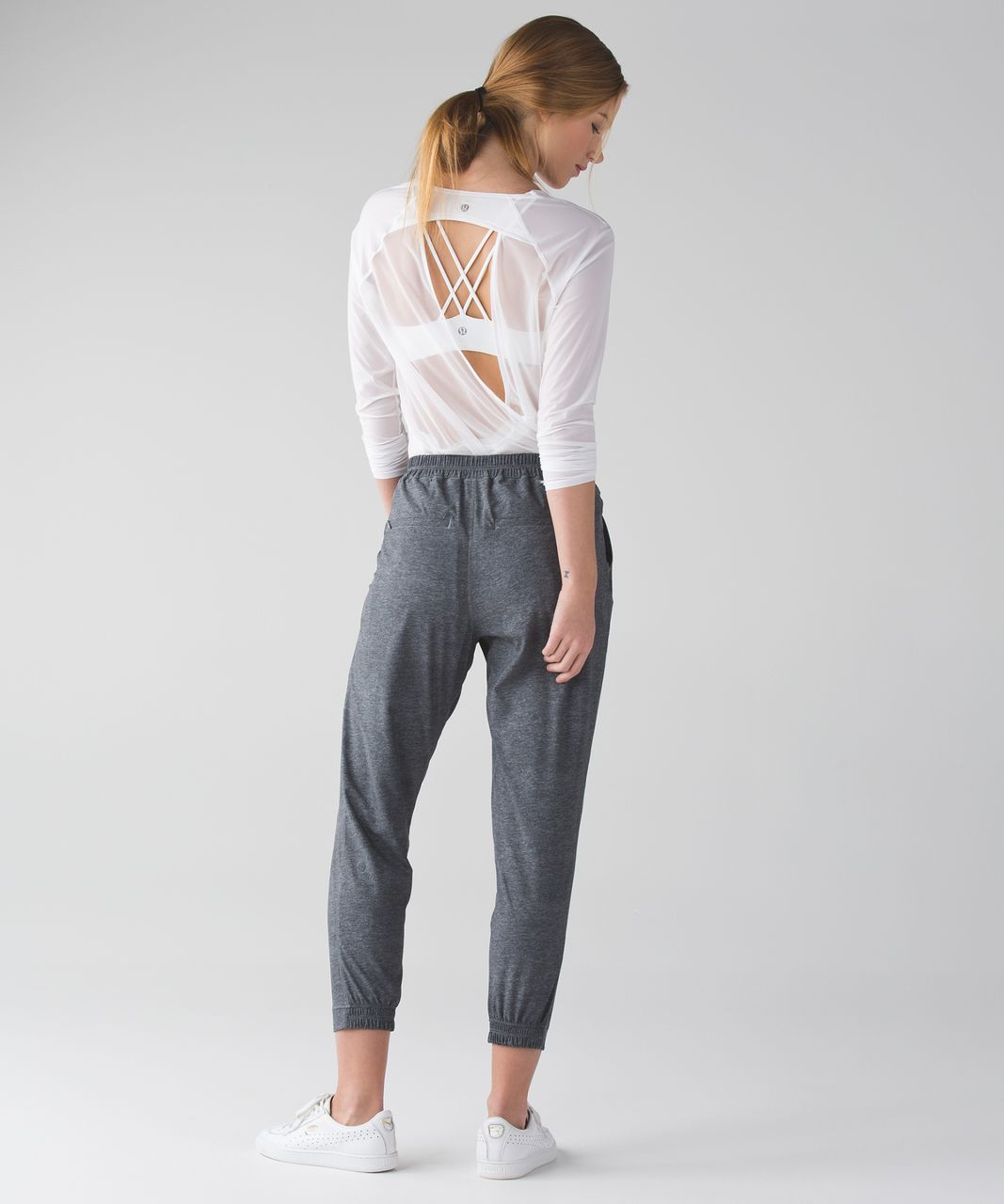 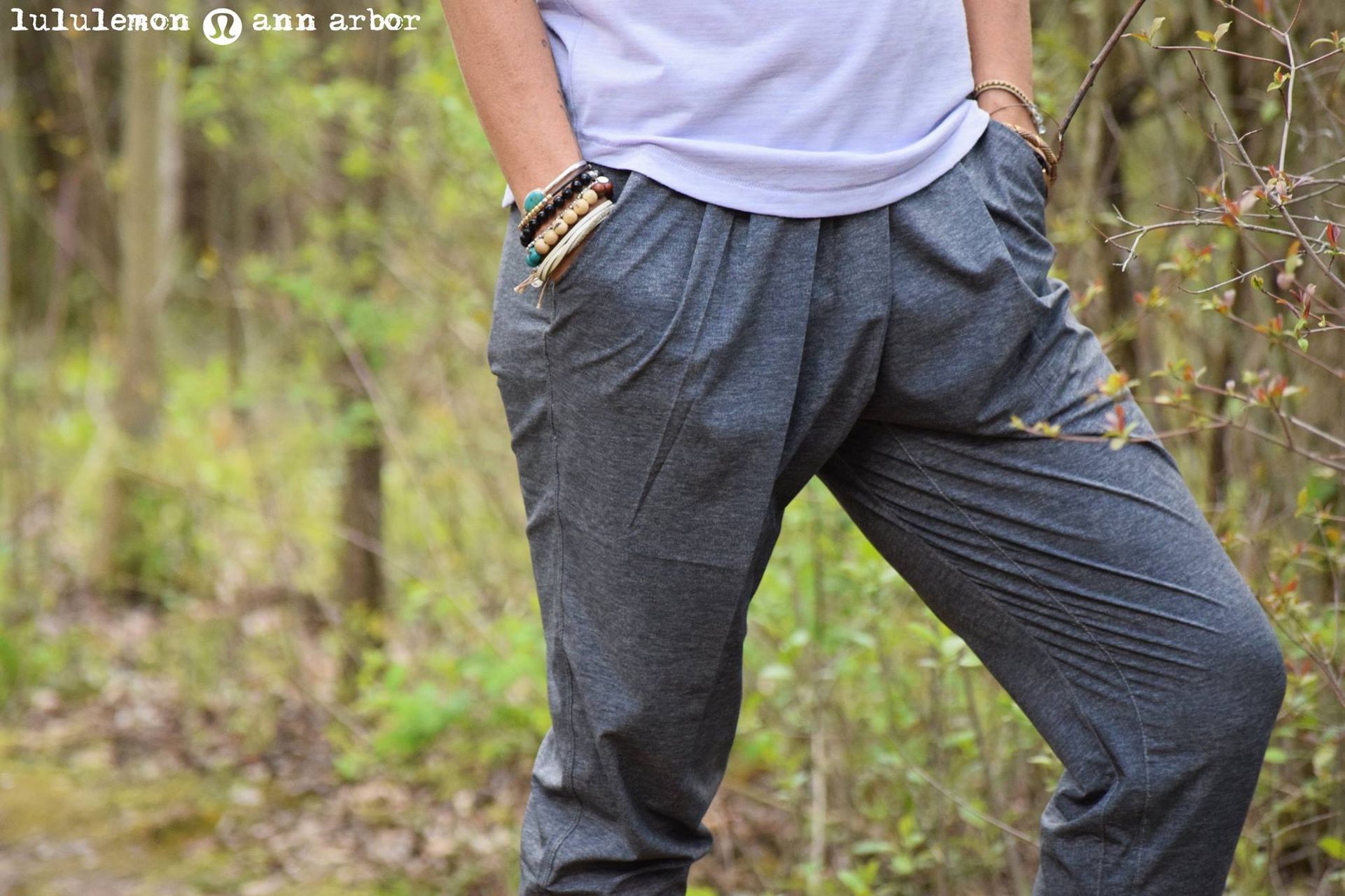 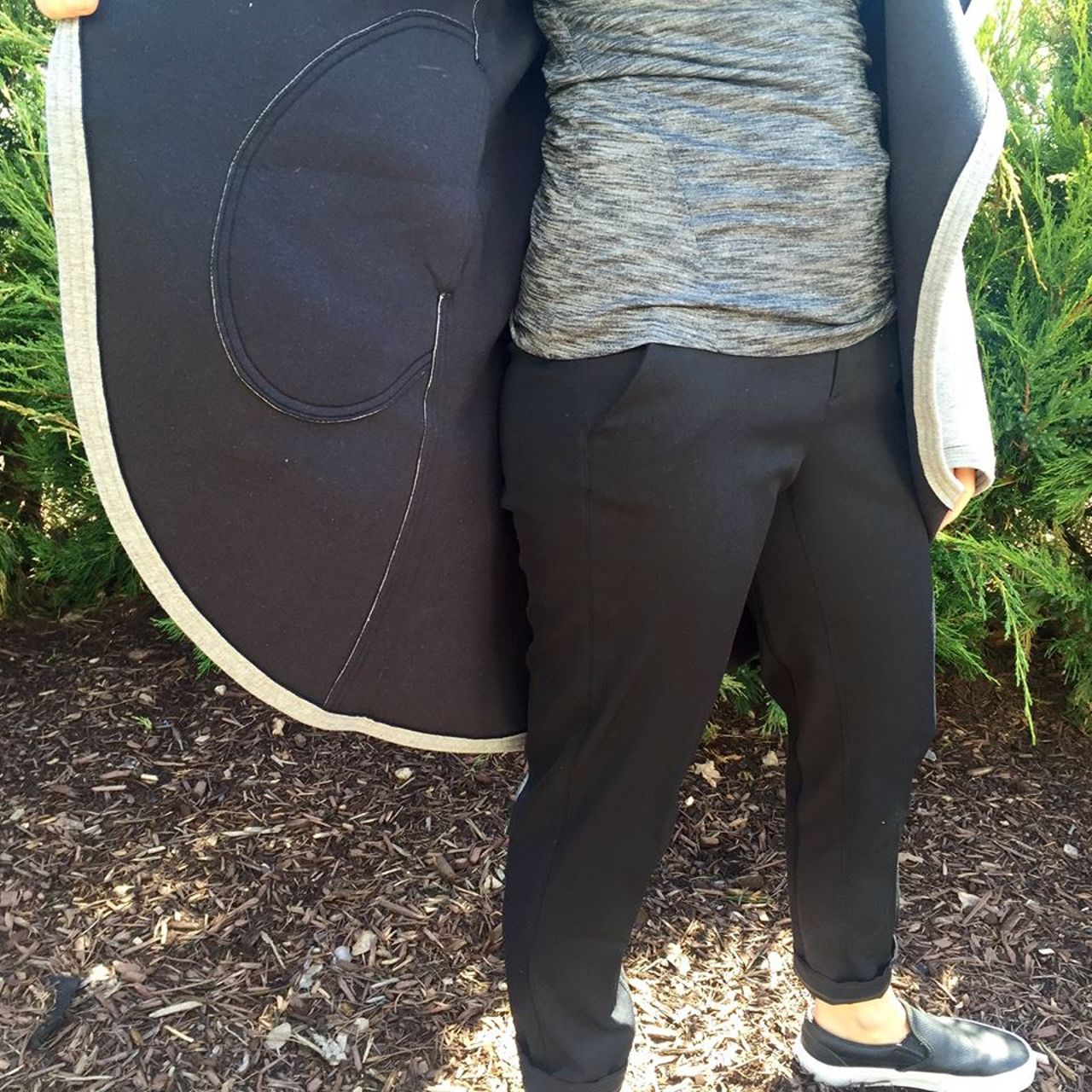 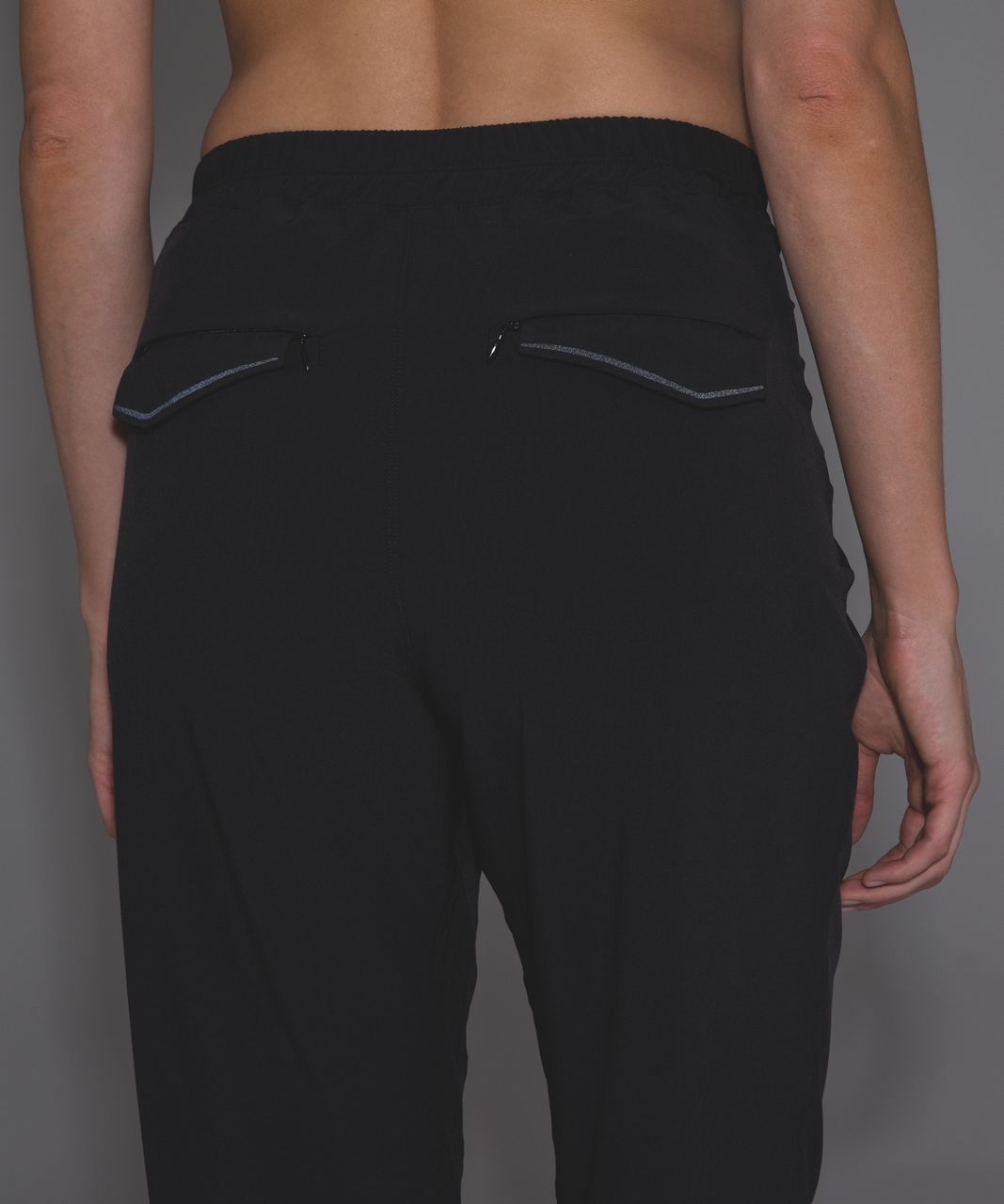 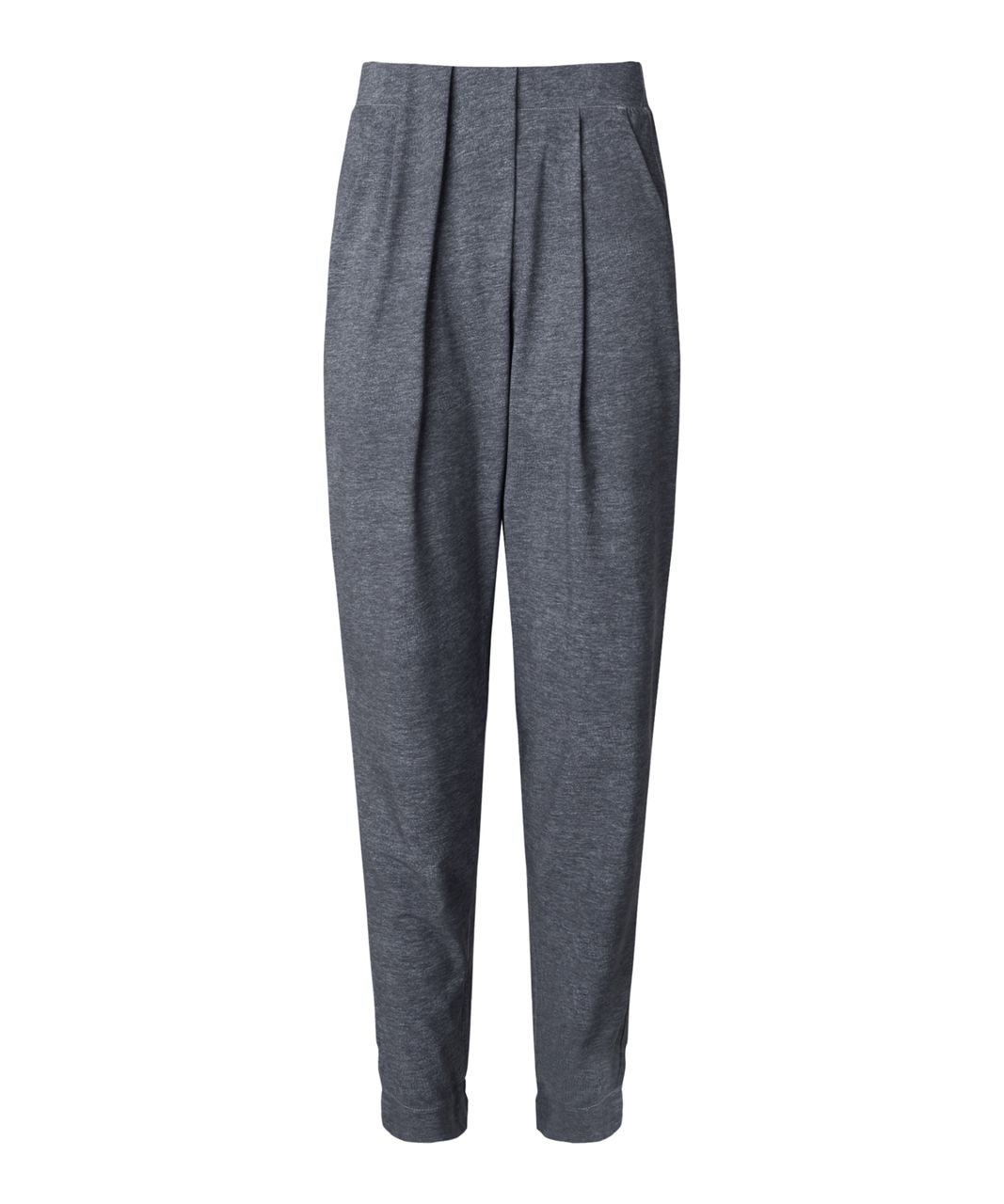 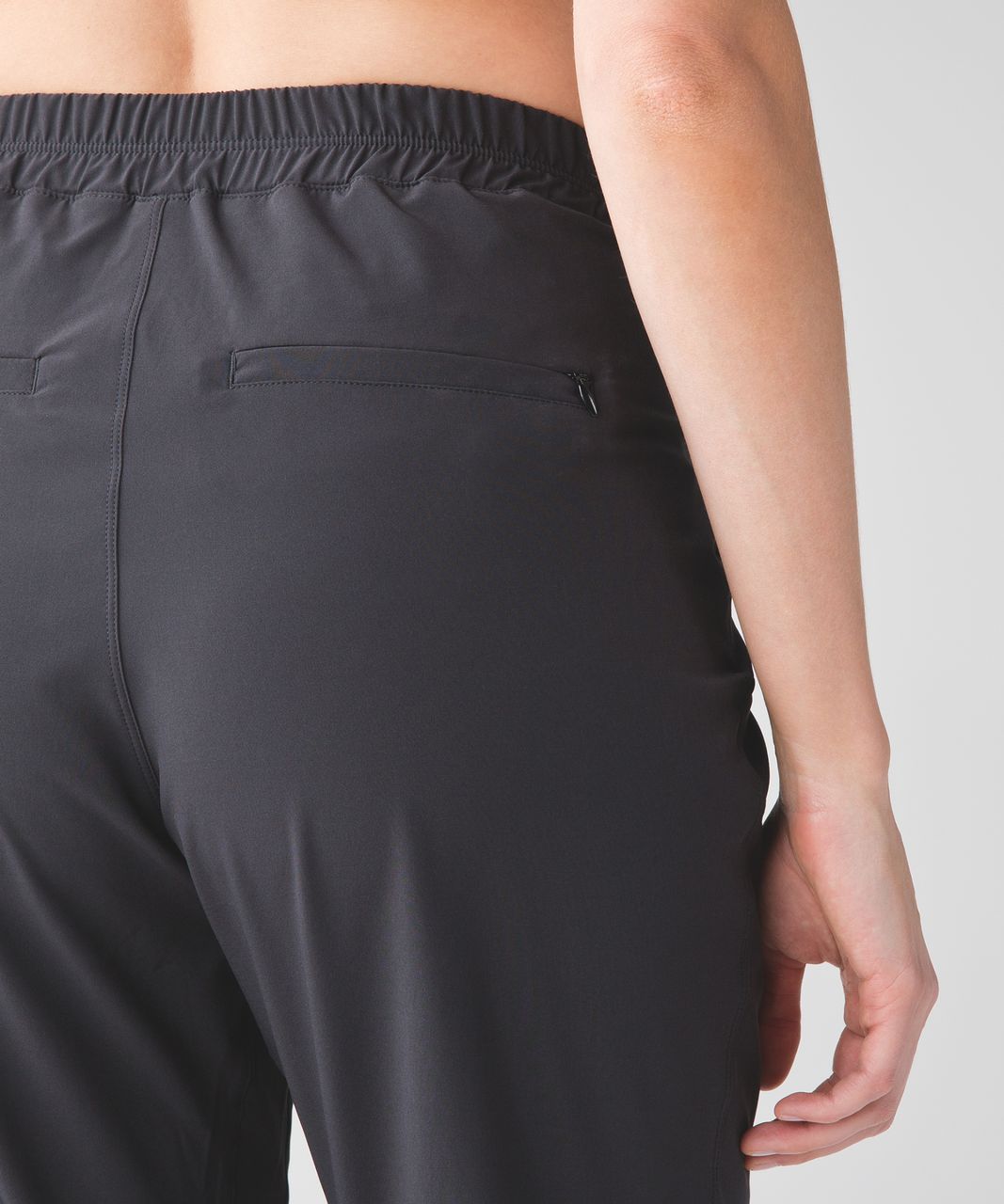 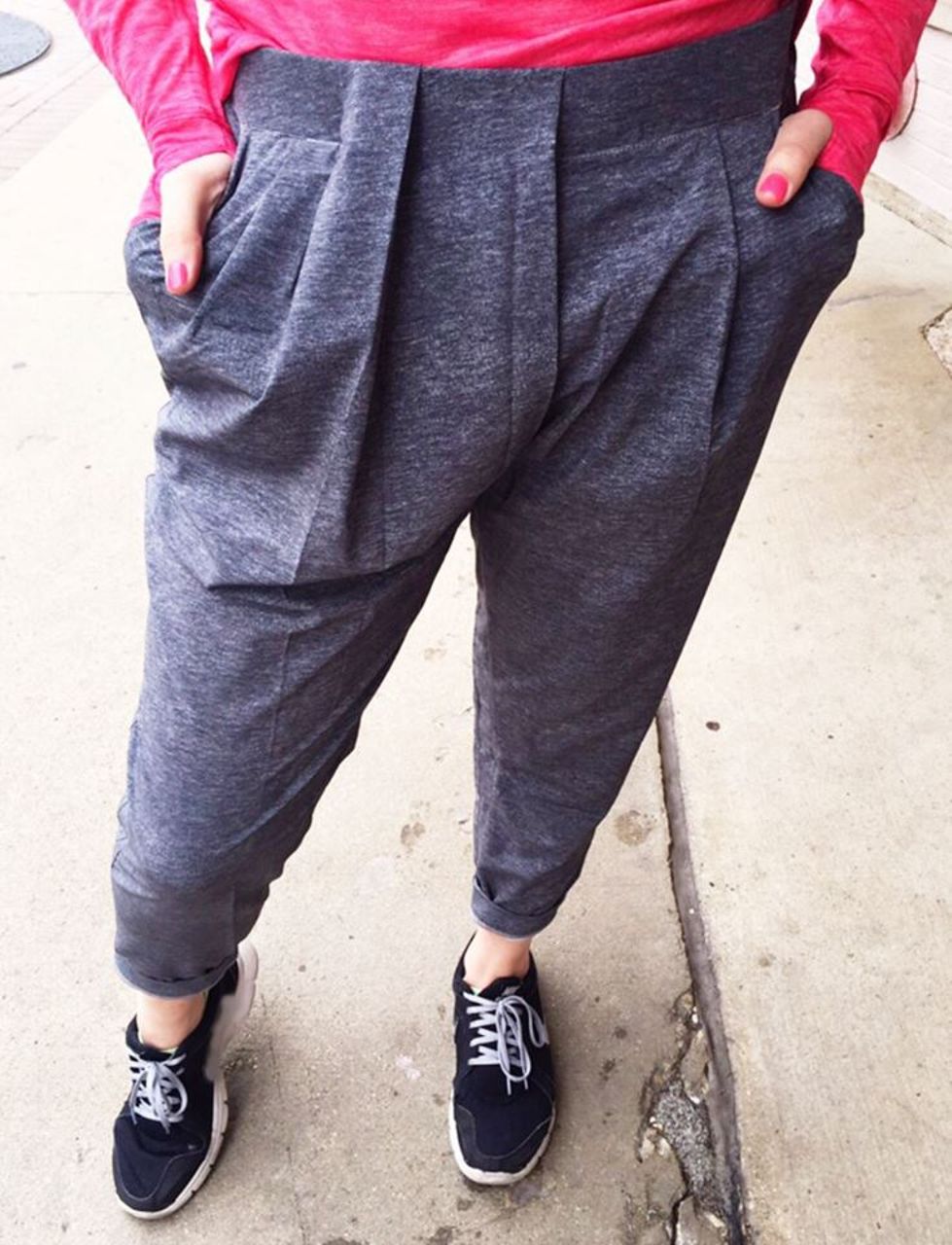 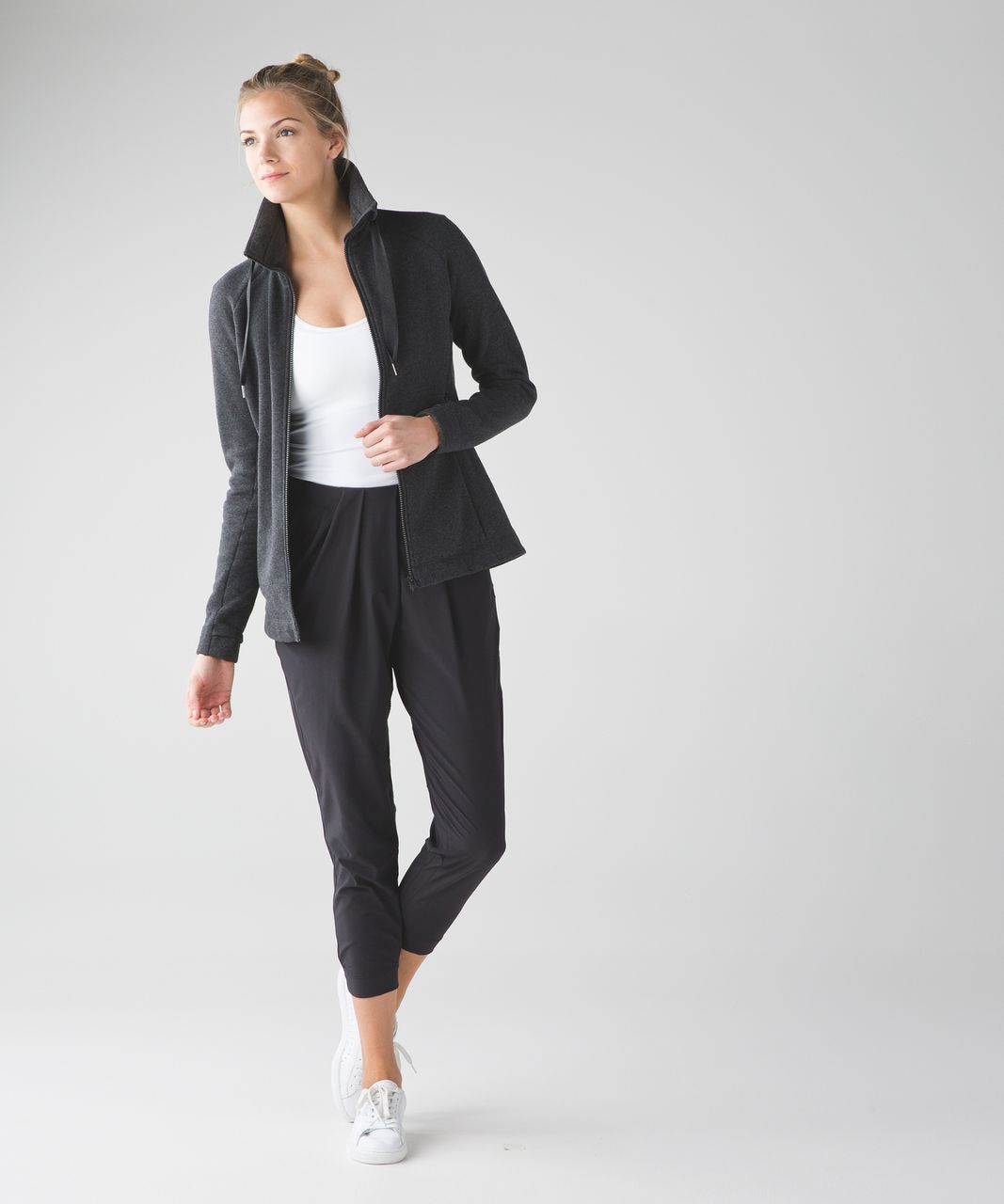 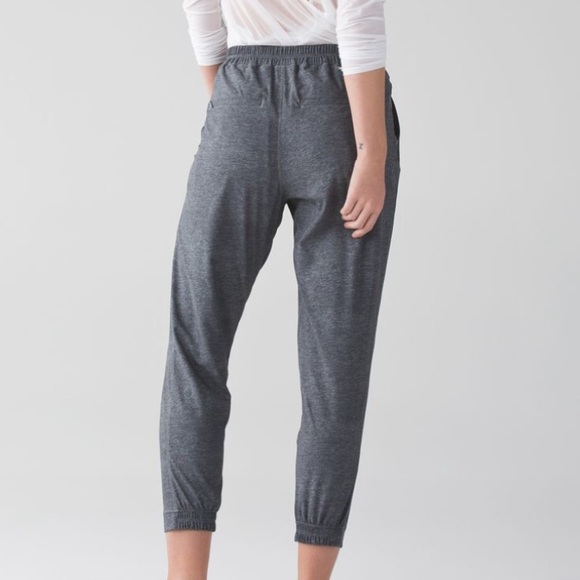 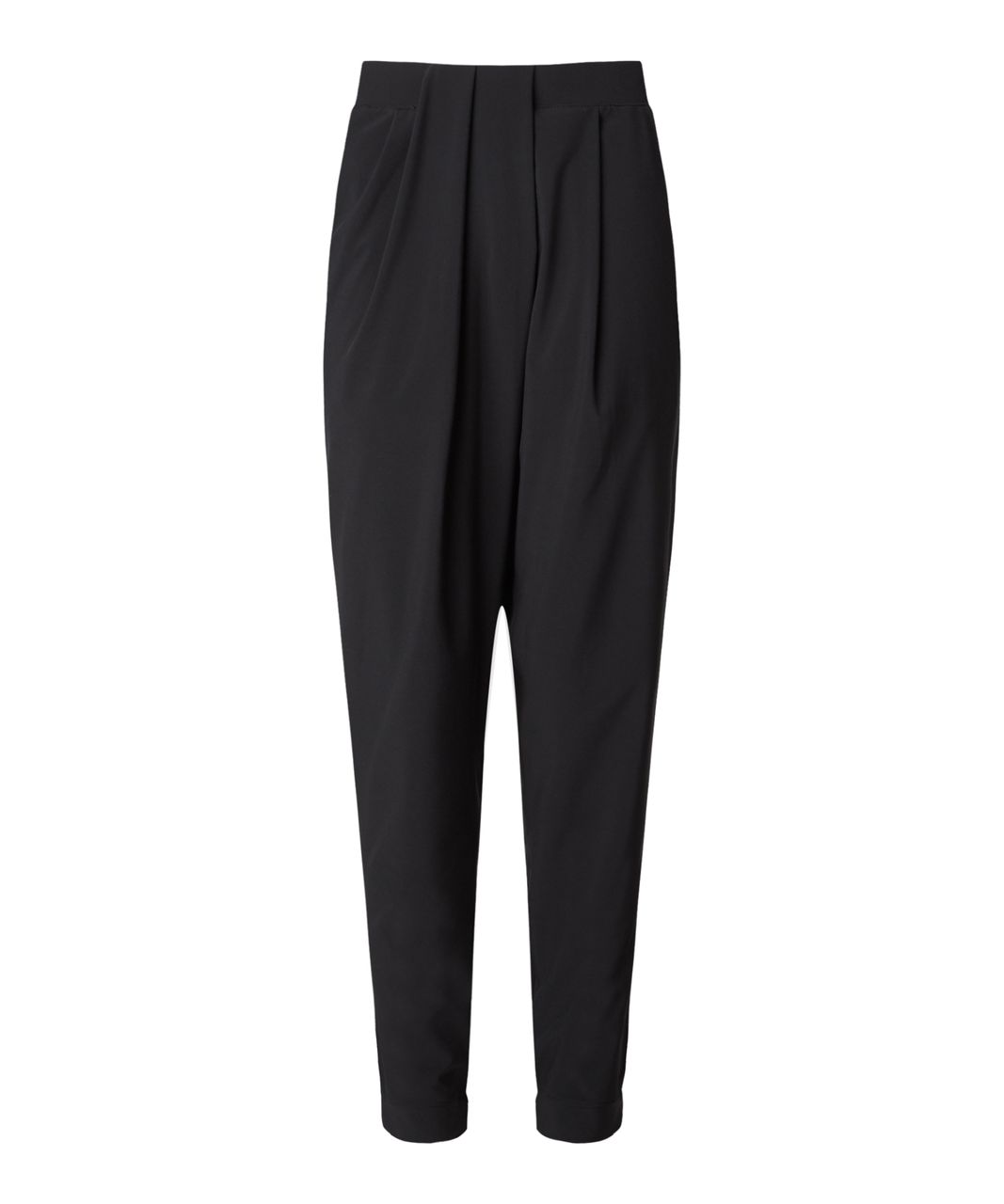 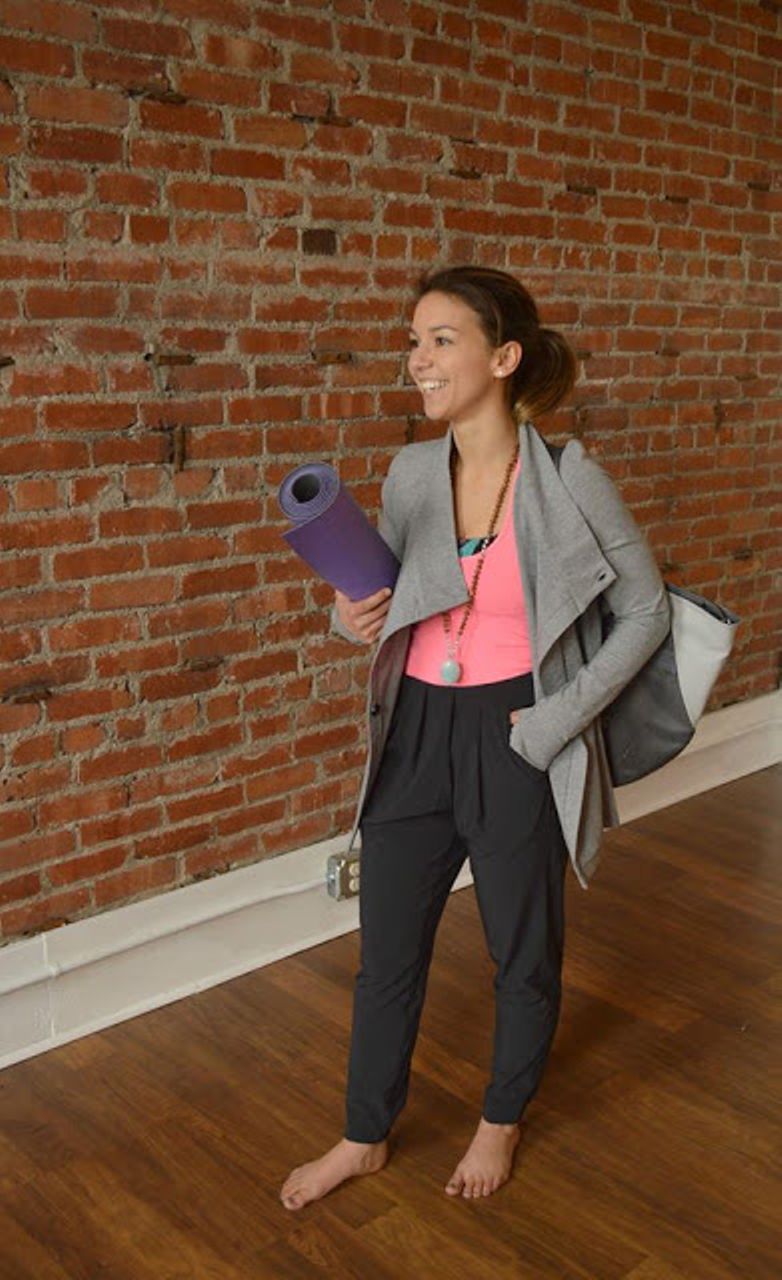 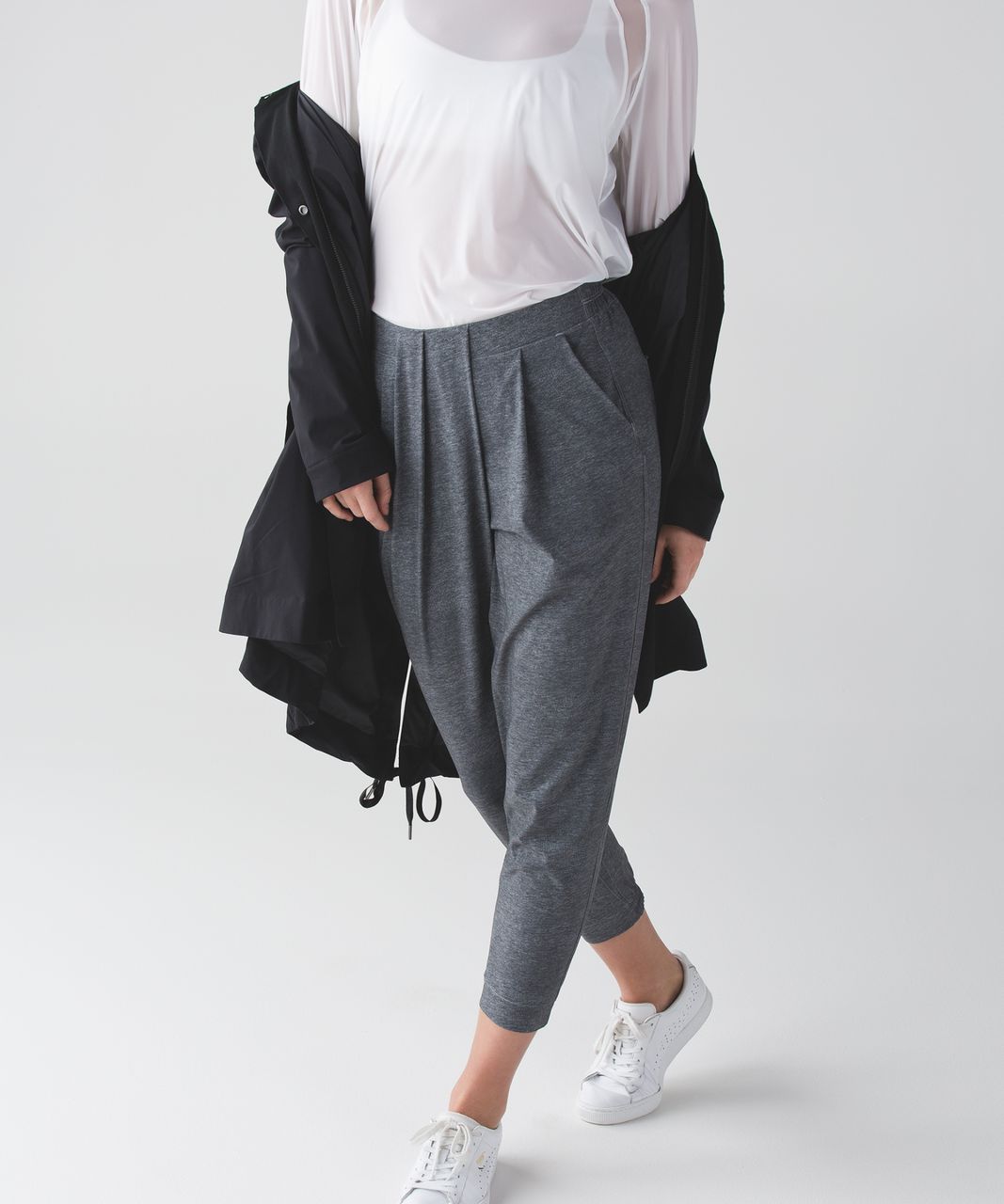 Jeff Schogol is the senior Pentagon reporter for Task & Purpose. He has covered the military for 15 years. You can email him at [email protected], direct message @JeffSchogol on Twitter, or reach him on WhatsApp and Signal at 703-909-6488. Contact the author Mens MNMI BLUE JEANS size 34w,