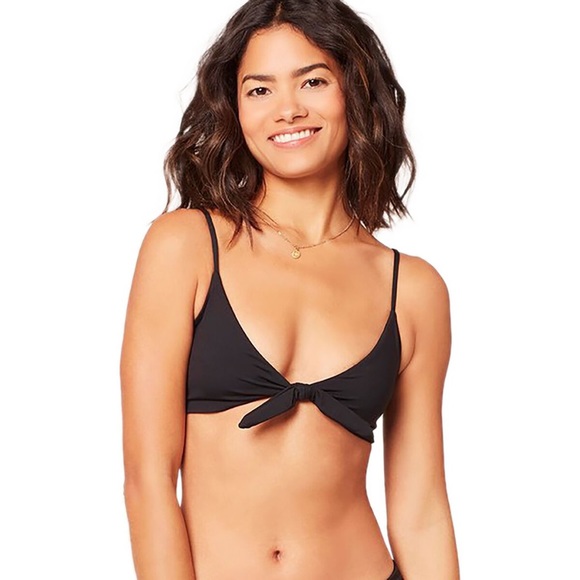 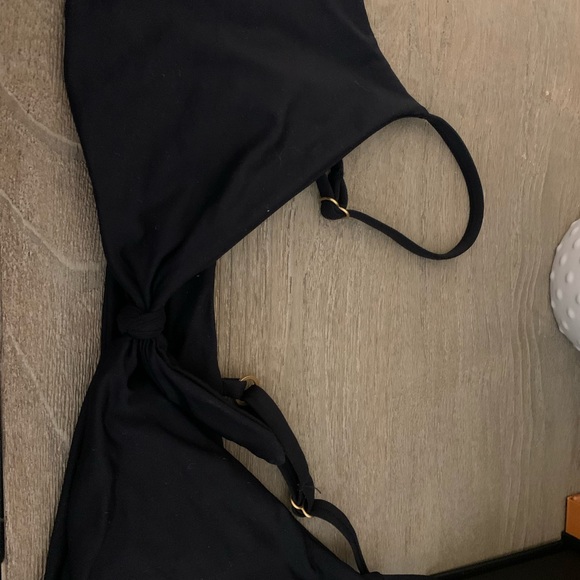 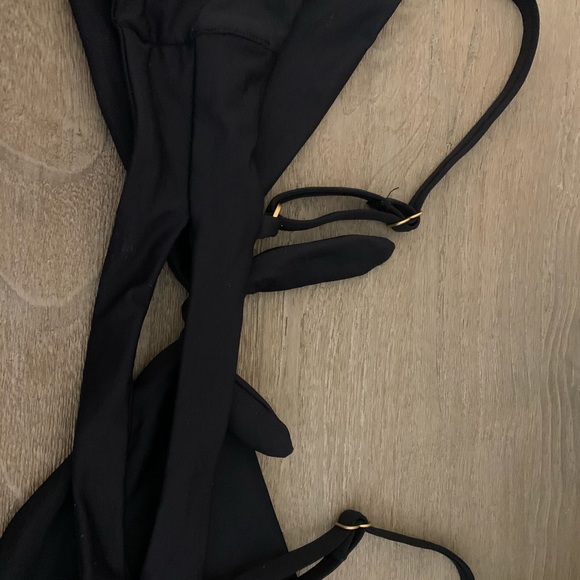 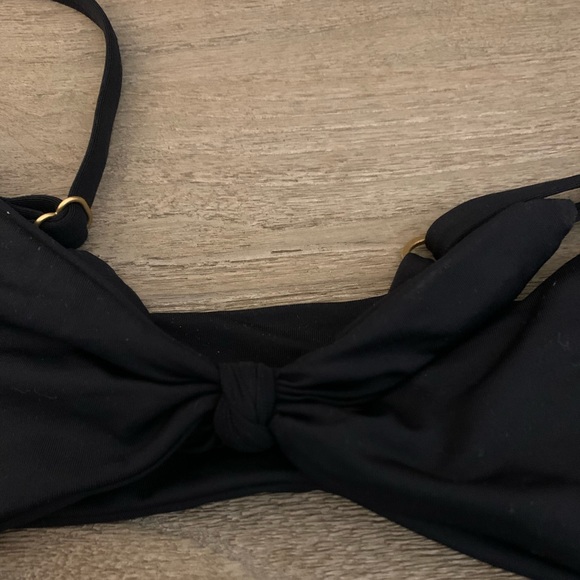 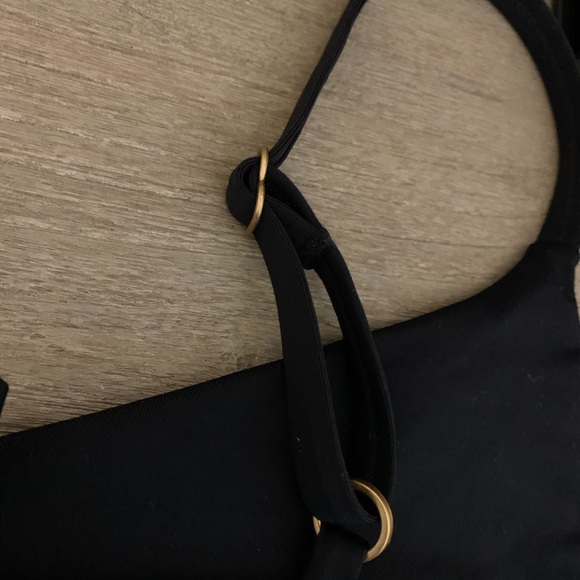 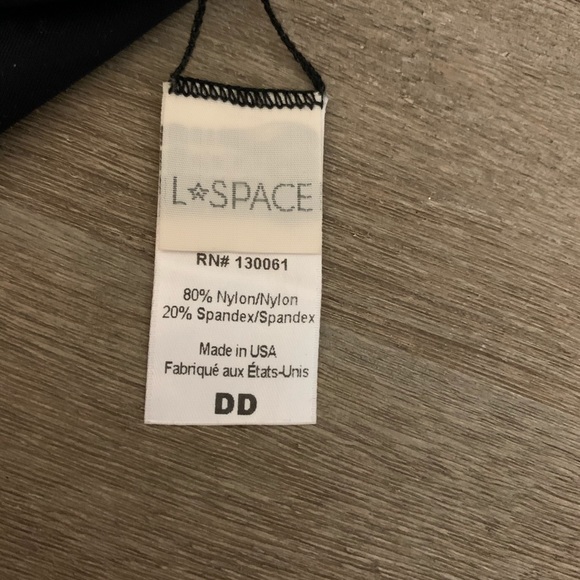 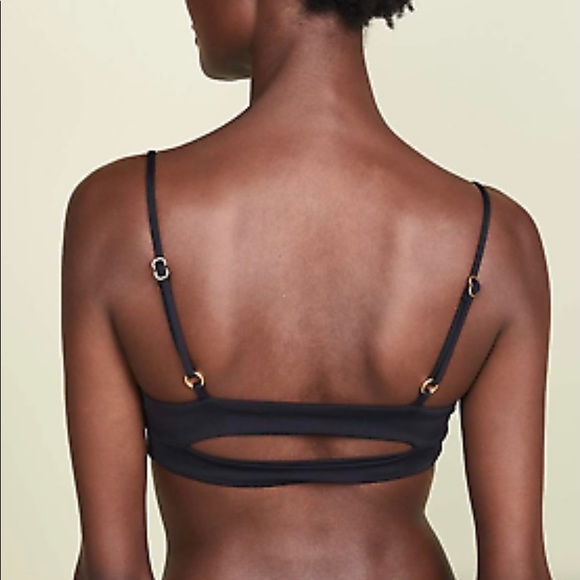 This is a L*Space flashback tie front bikini top in black. It’s a size DD. ONLY WORN ONCE and in perfect condition. It has adjustable straps and the tie in the front is also adjustable. 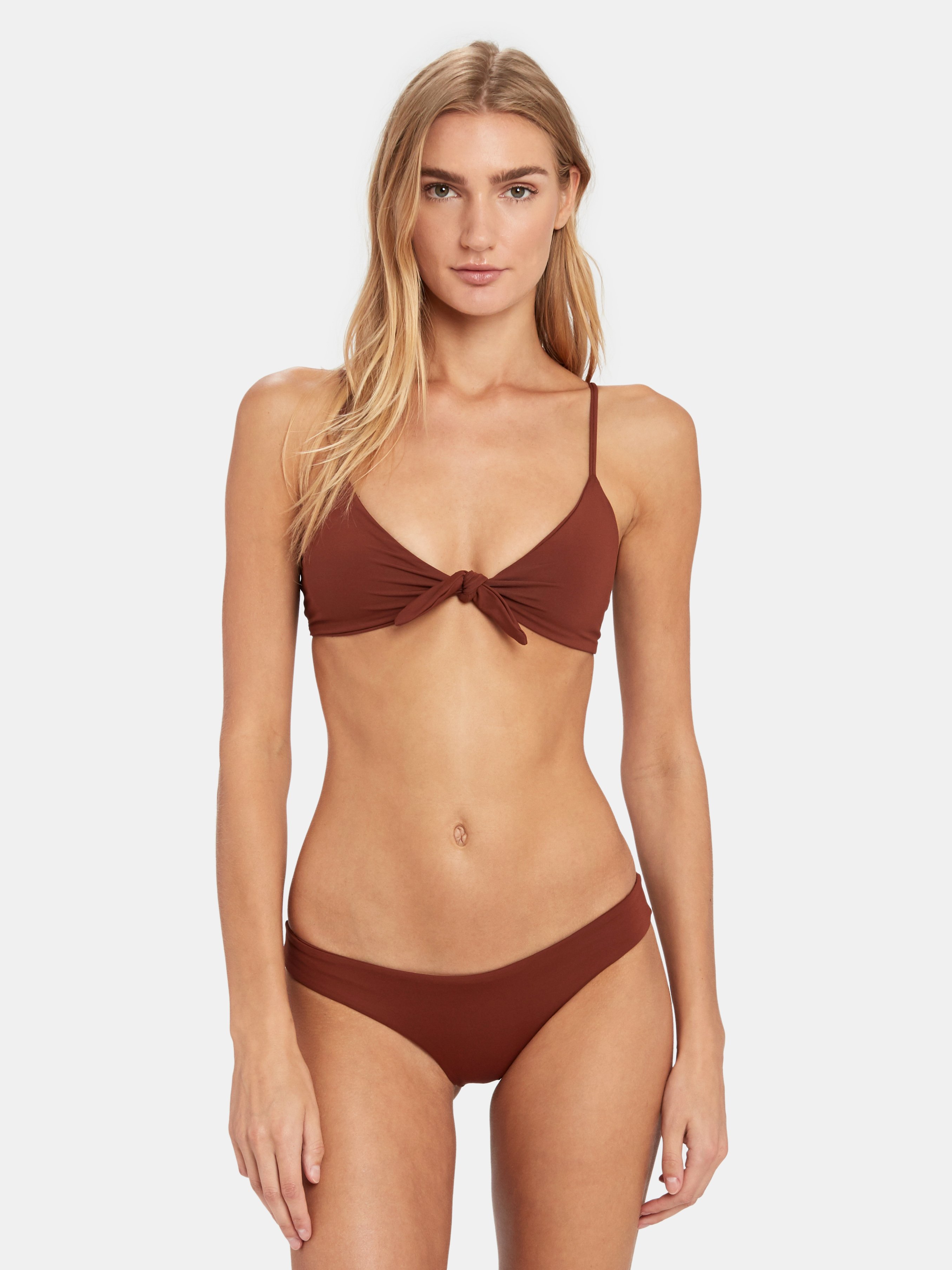 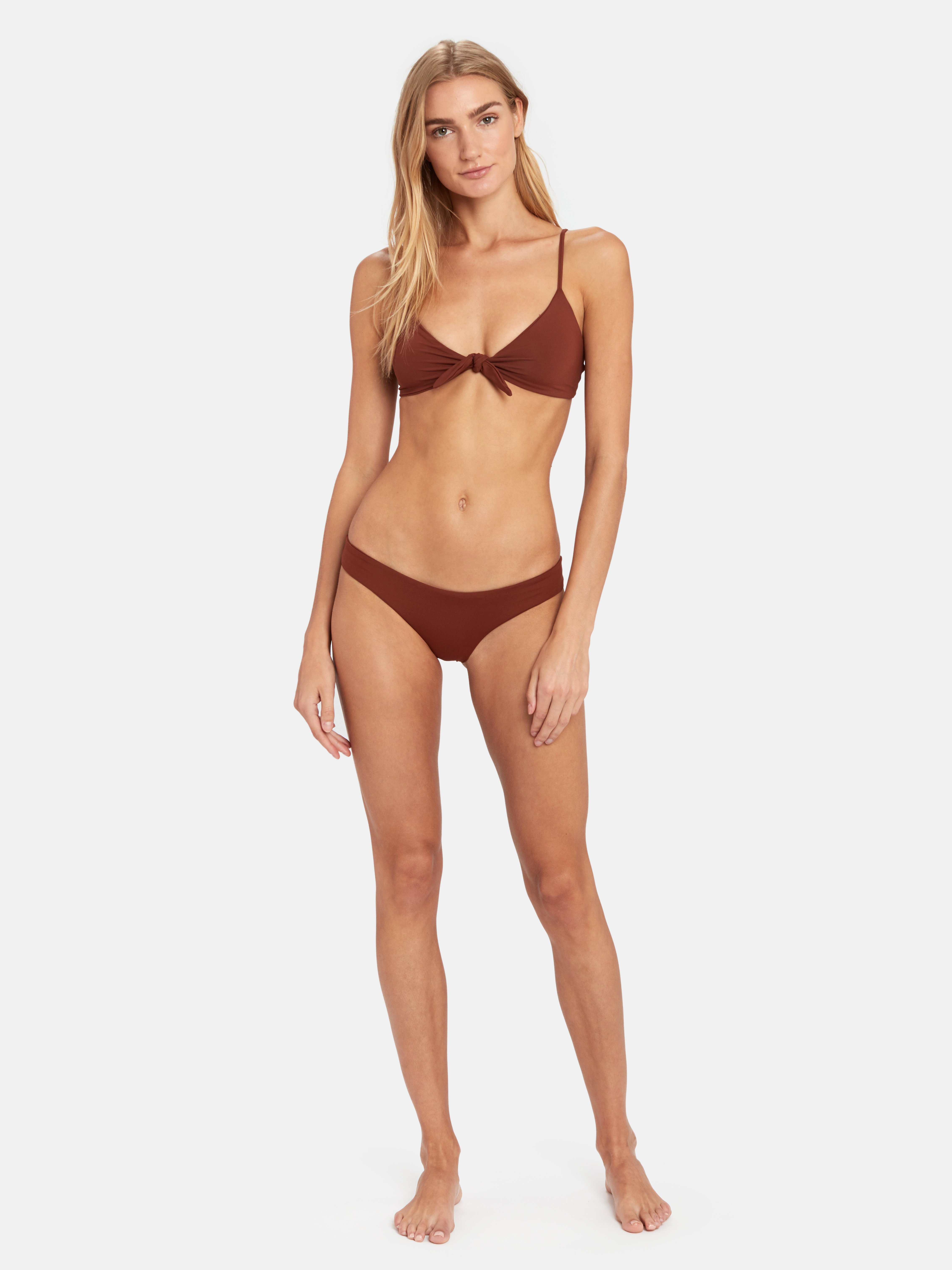 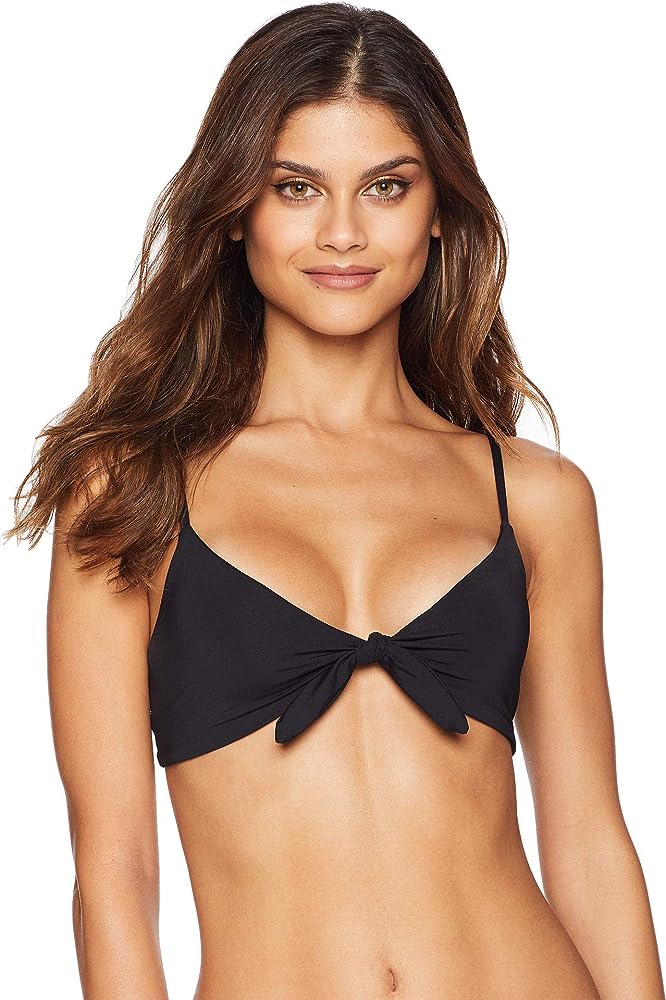 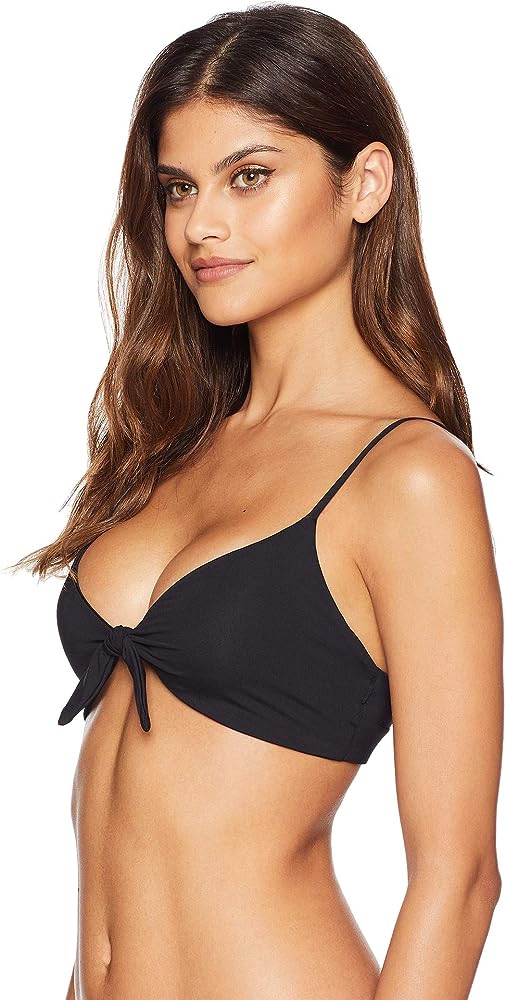 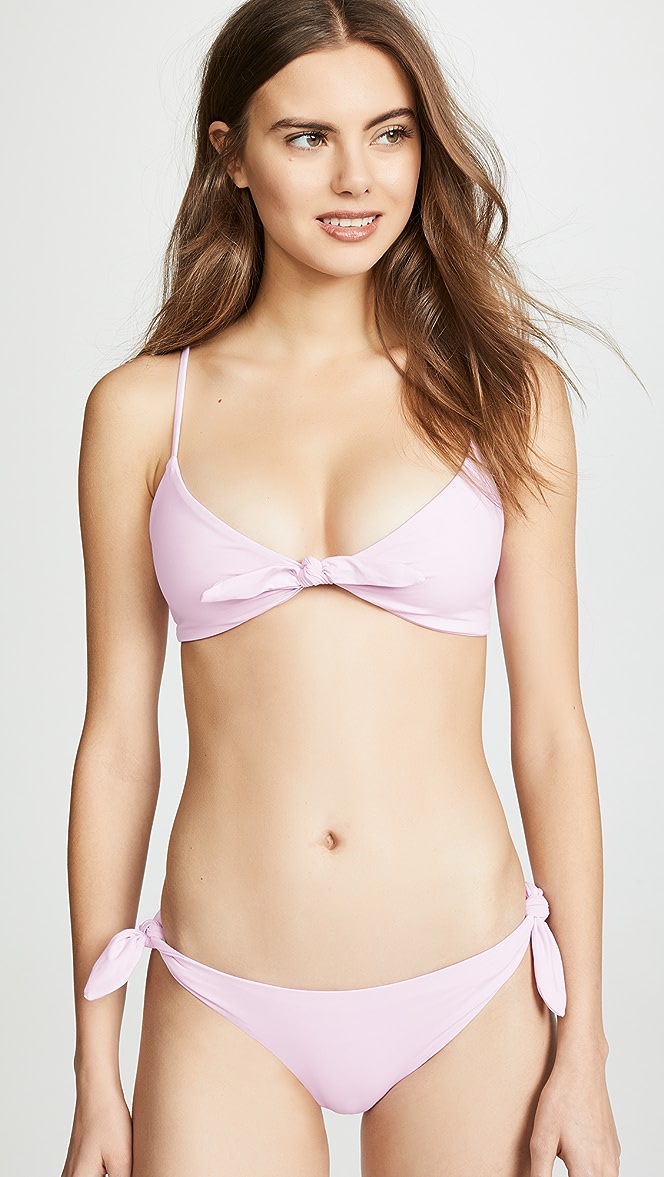 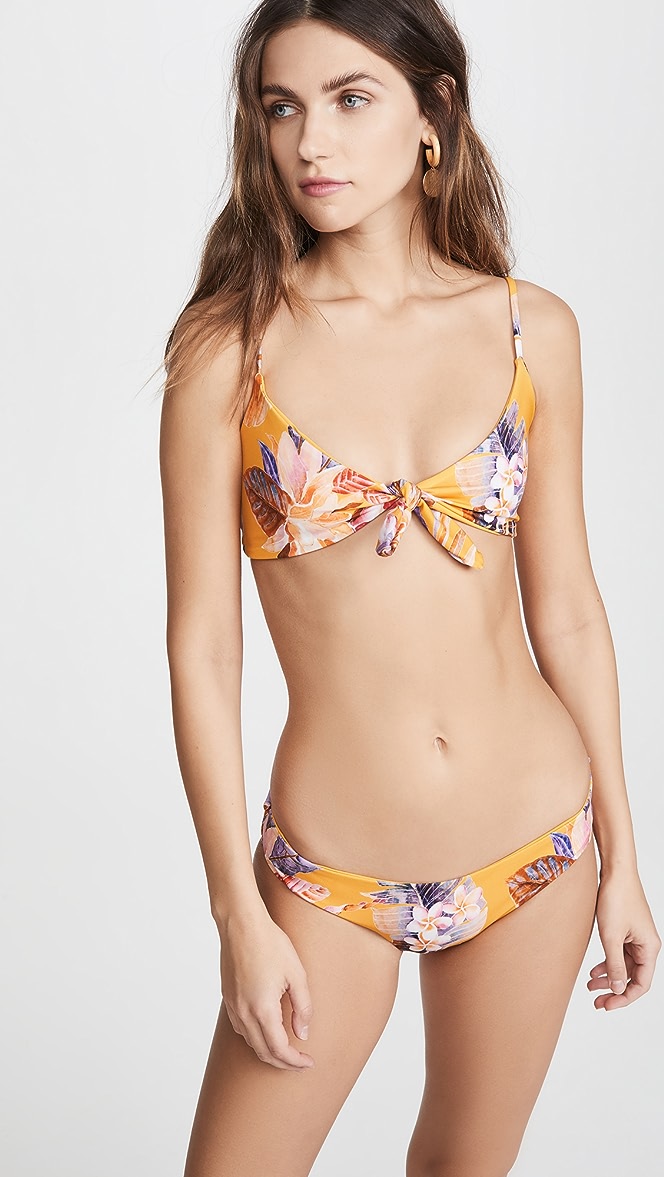 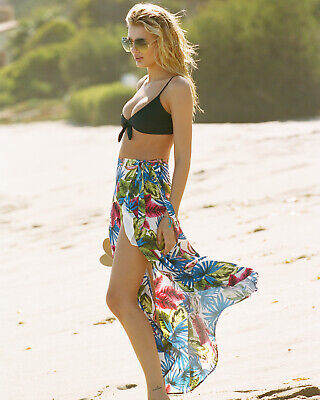 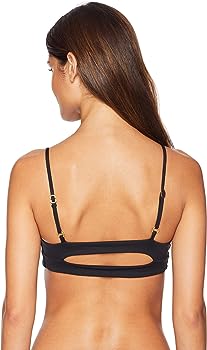 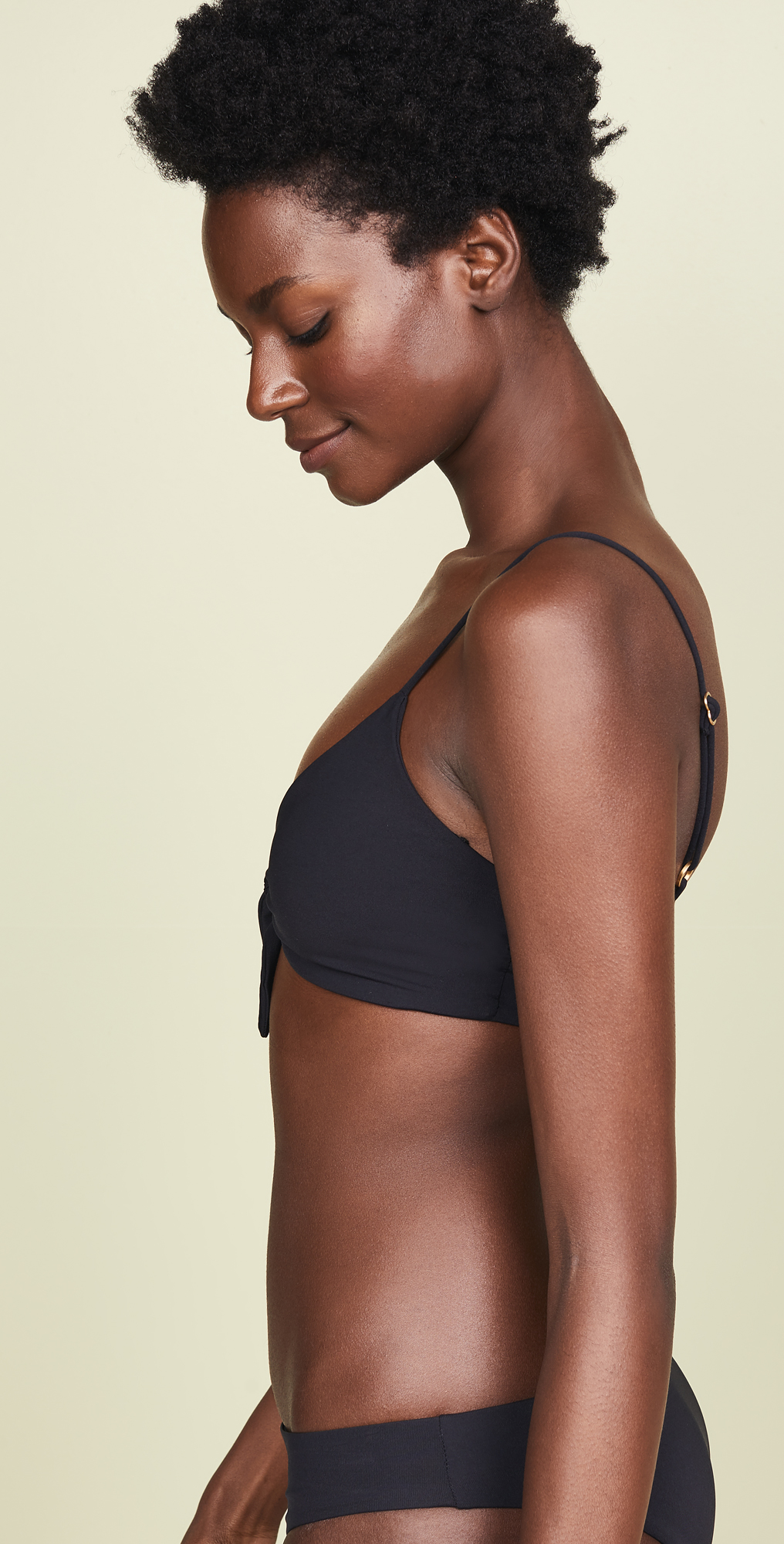 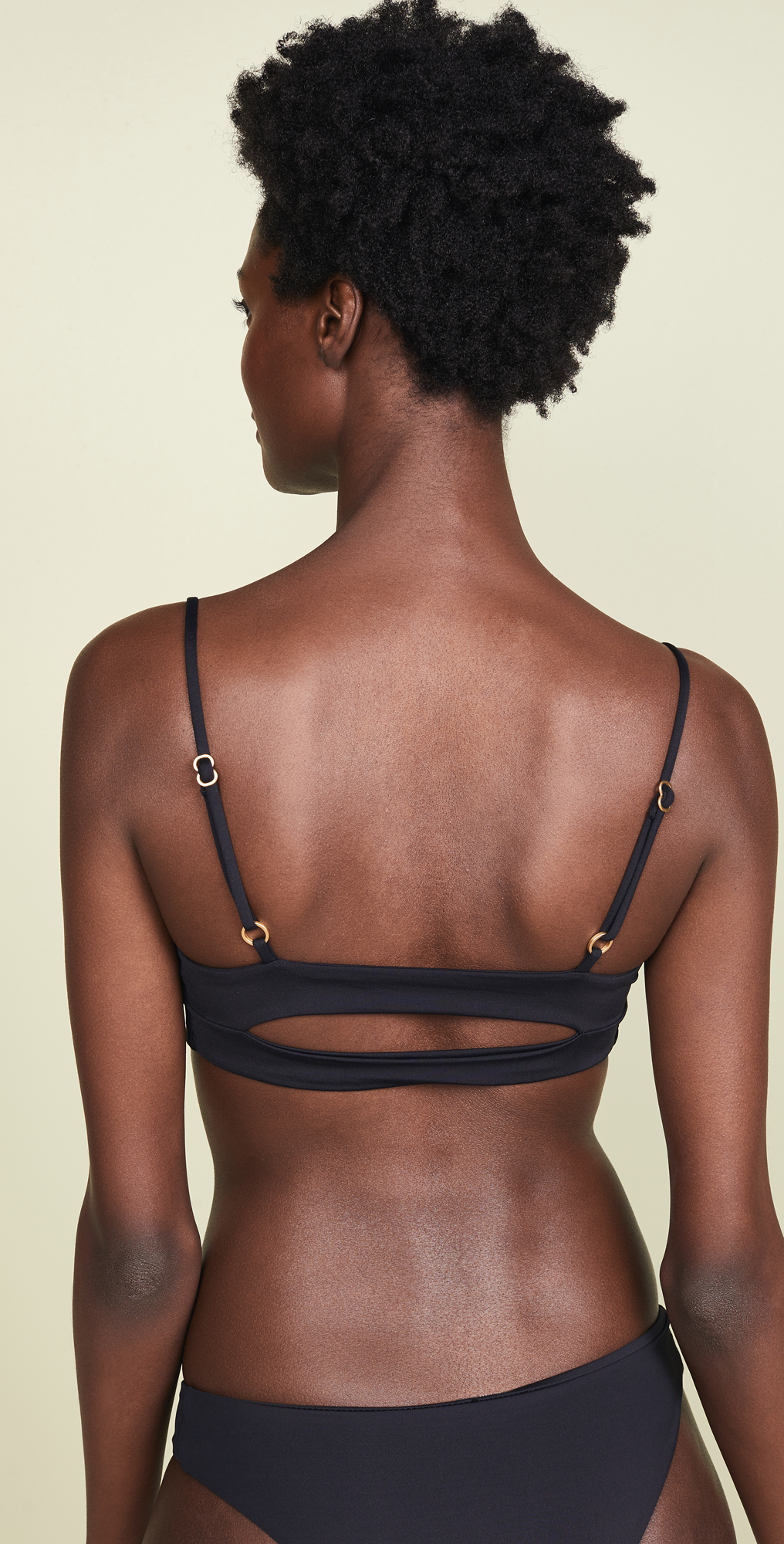 Jeff Schogol is the senior Pentagon reporter for Task & Purpose. He has covered the military for 15 years. You can email him at [email protected], direct message @JeffSchogol on Twitter, or reach him on WhatsApp and Signal at 703-909-6488. Contact the author KATE SPADE BEAUTIFUL SHOULDER BAG,