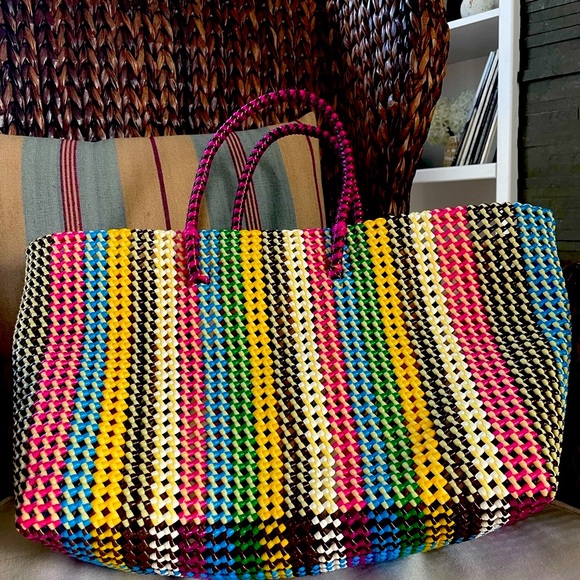 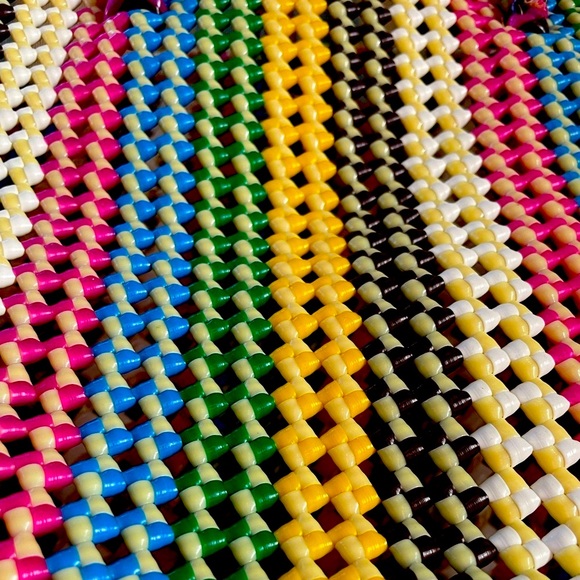 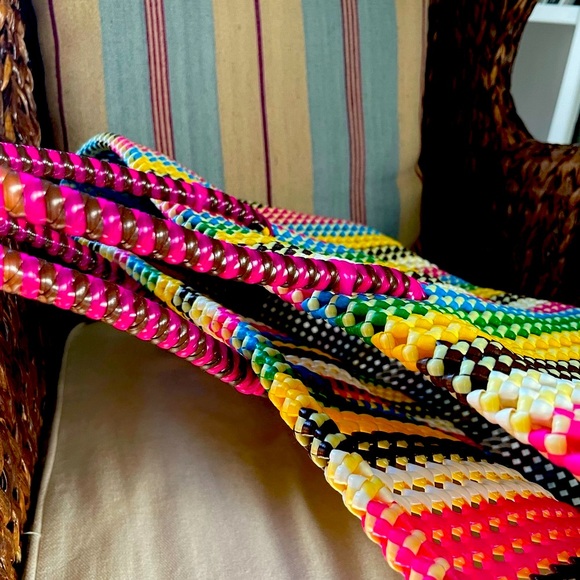 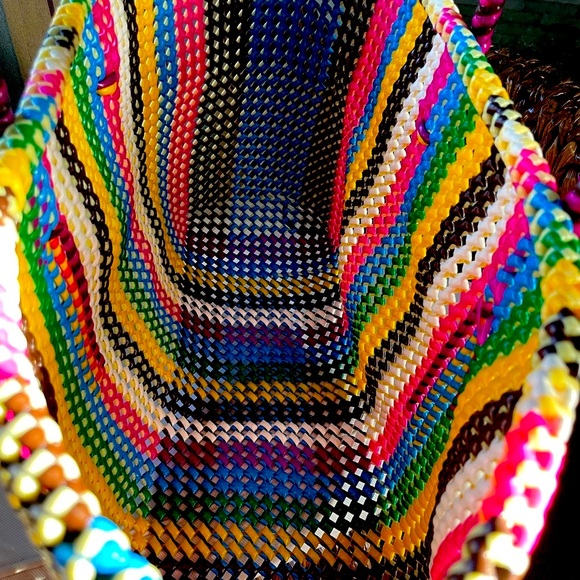 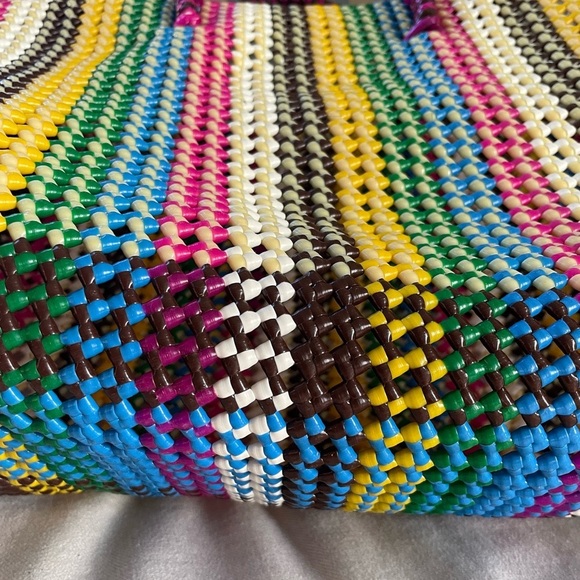 This woven bag is handmade with plastic standards woven together for a square or diamond like pattern. Dress it with a piece of scarf for your picnic trip or take it as is to your next visit to the beach. Light weight, can be washed. Recommend using dish soap and warm water to clean the bag. Shake off the water, wipe and allow it to air dry. Tough as nails!! Side-side 17in, top-bottom 10in, front-back 5 1/2 in. 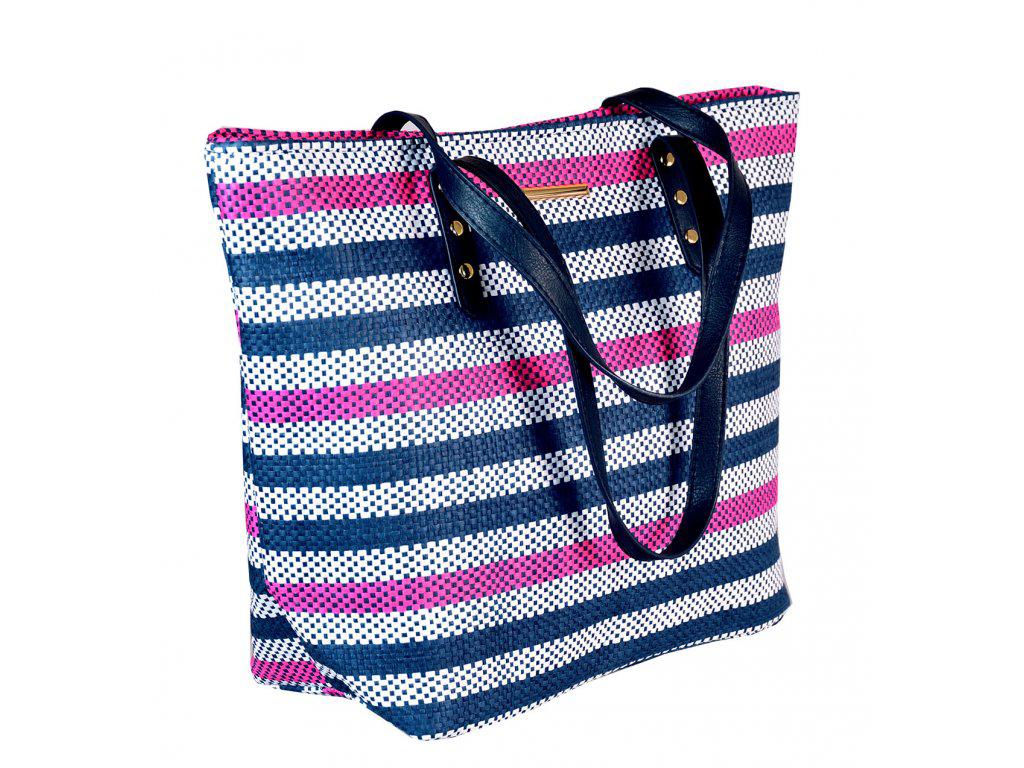 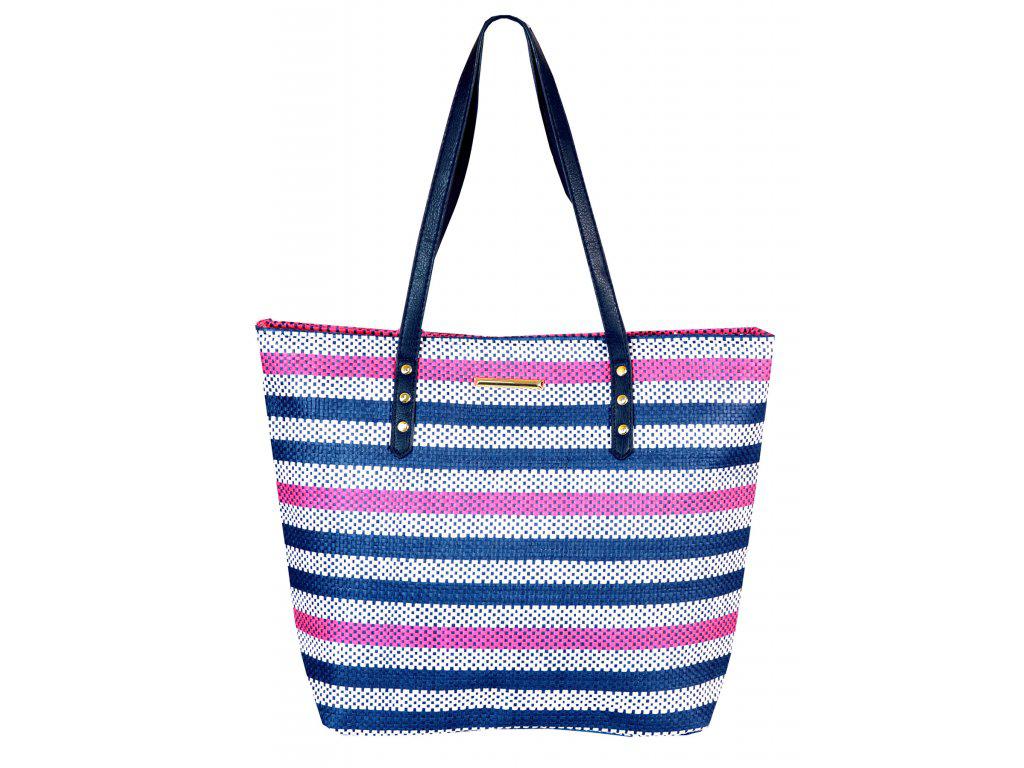 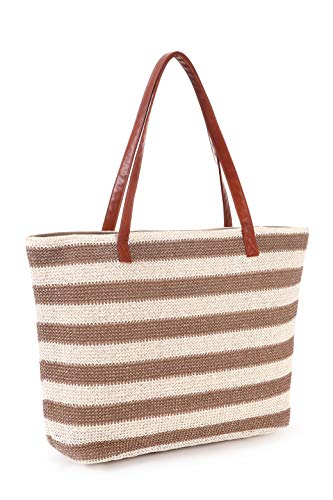 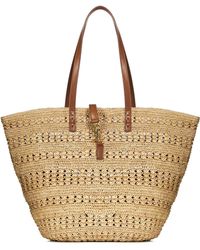 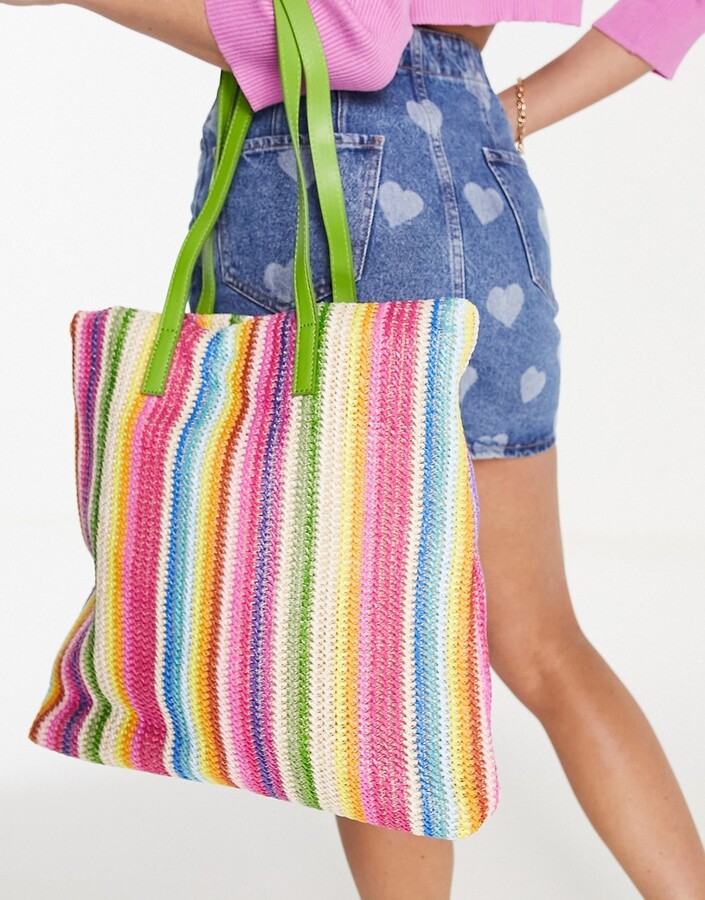 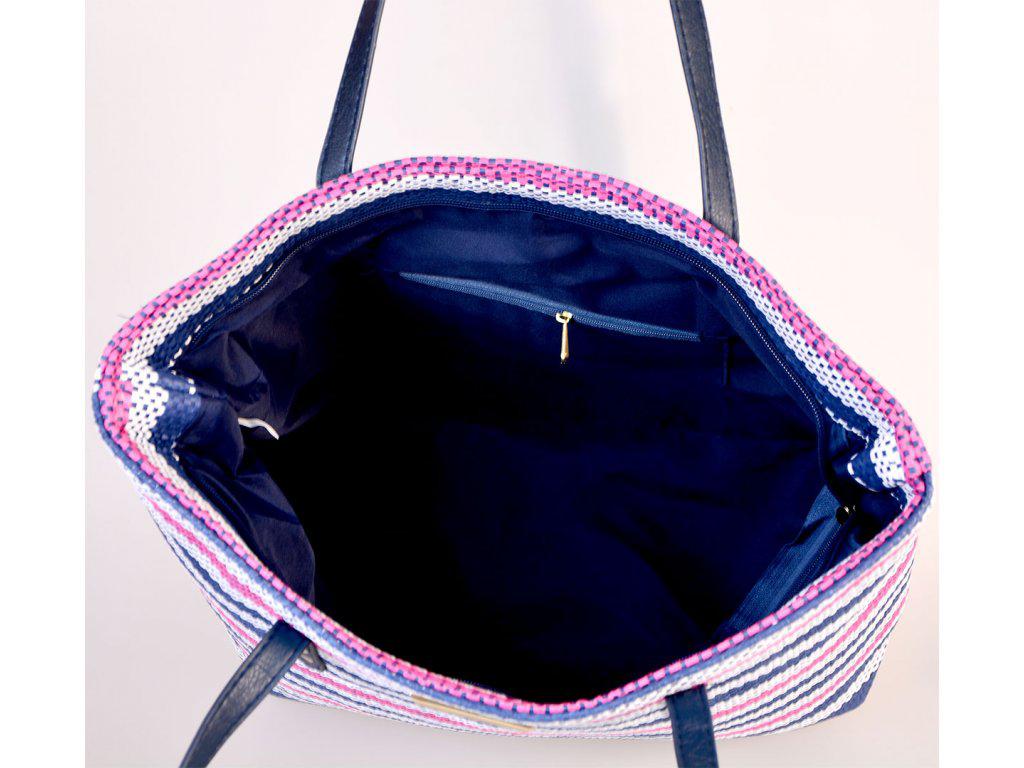 Jeff Schogol is the senior Pentagon reporter for Task & Purpose. He has covered the military for 15 years. You can email him at [email protected], direct message @JeffSchogol on Twitter, or reach him on WhatsApp and Signal at 703-909-6488. Contact the author REI Green Mesh Lightweight Button Up Jacket,