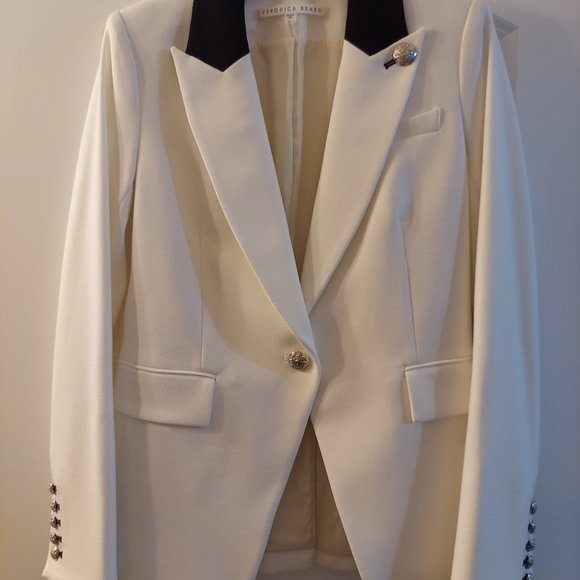 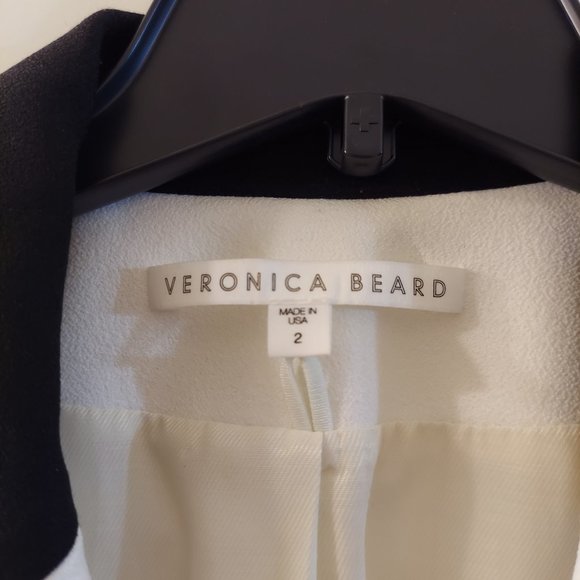 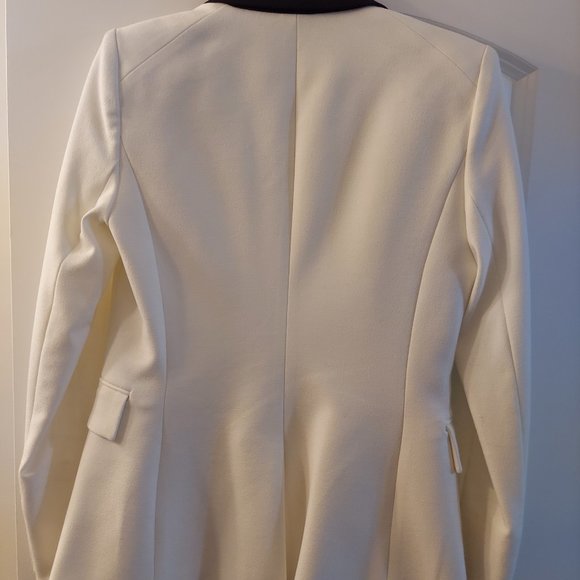 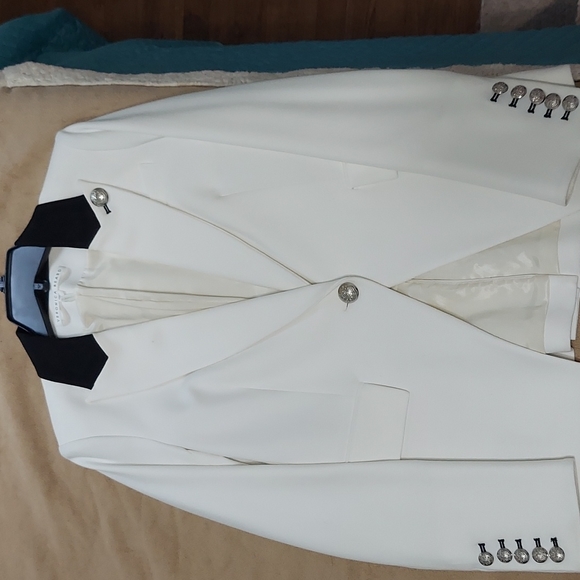 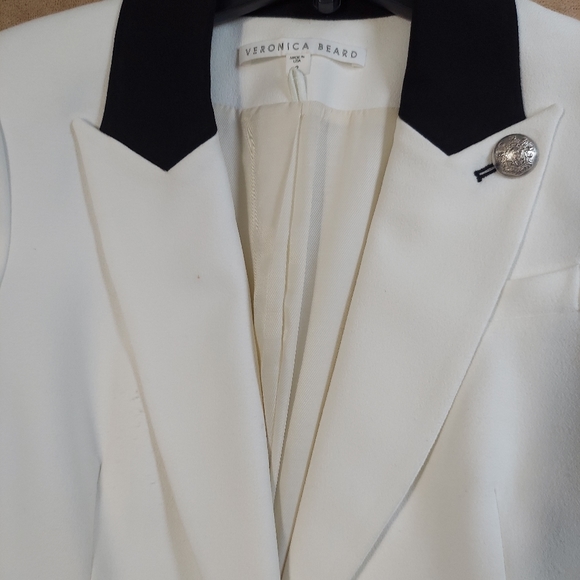 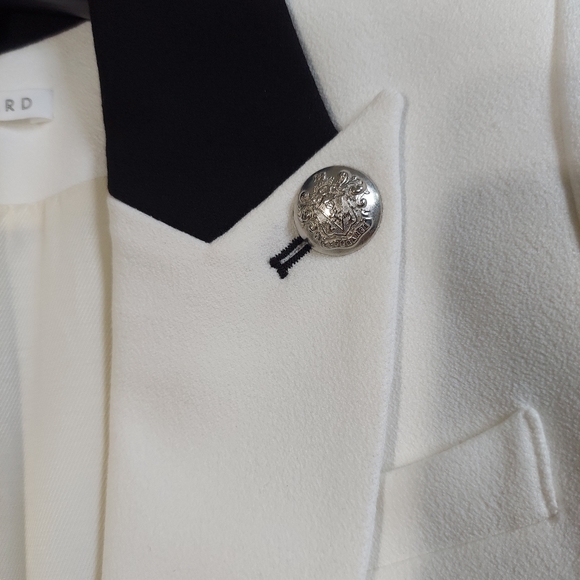 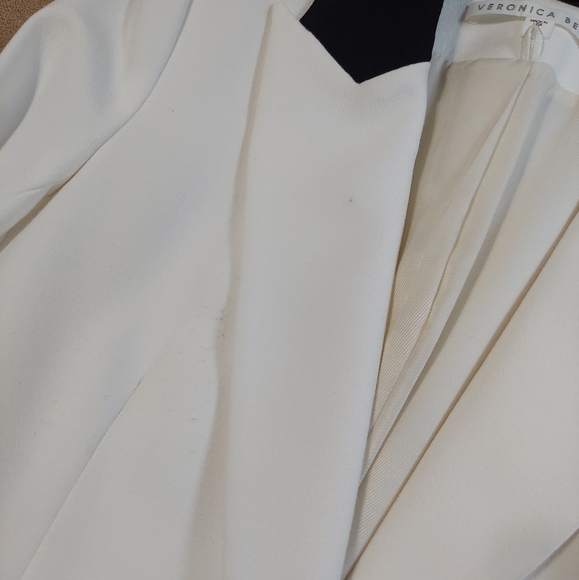 Fabulous Classy Jacket that can be dressed up or dressed down with jeans. Gently used 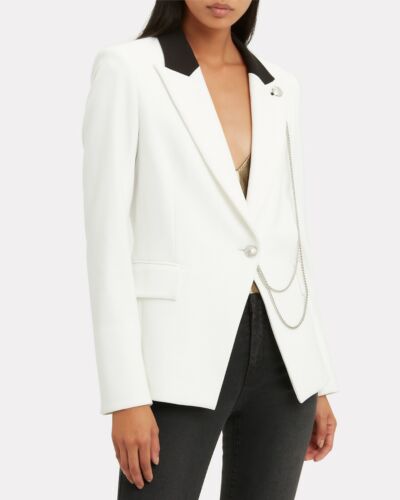 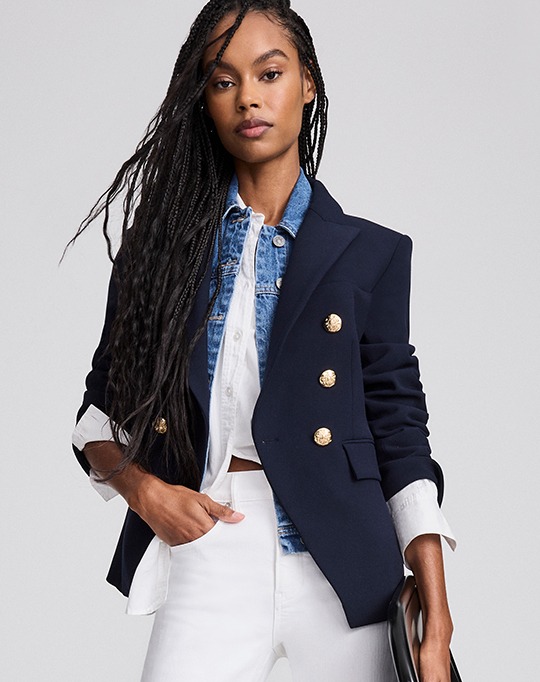 Mother The Cruiser On The Road Pinstripe Flare 27,

Jeff Schogol is the senior Pentagon reporter for Task & Purpose. He has covered the military for 15 years. You can email him at [email protected], direct message @JeffSchogol on Twitter, or reach him on WhatsApp and Signal at 703-909-6488. Contact the author Beautiful Women's Scarf,