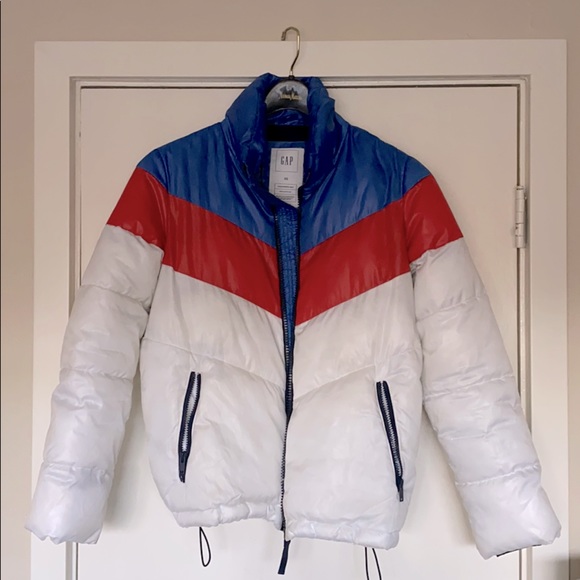 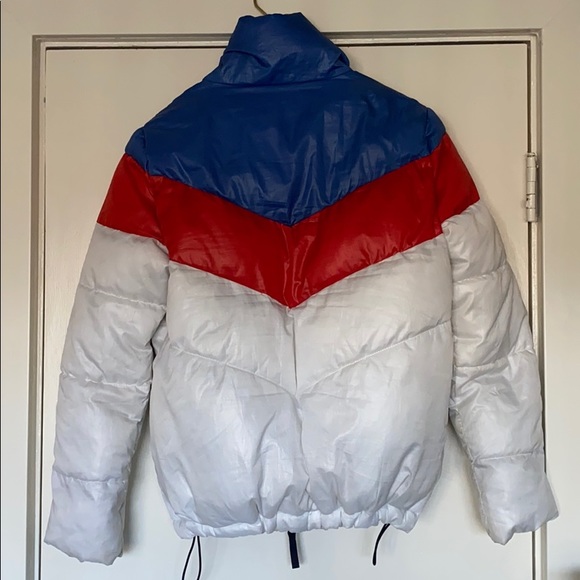 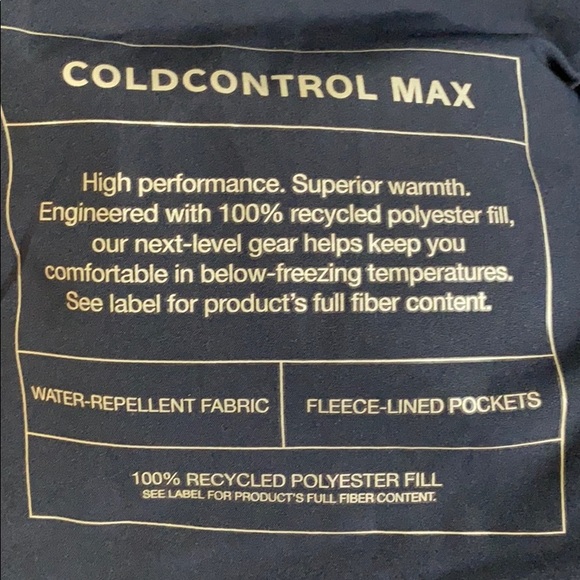 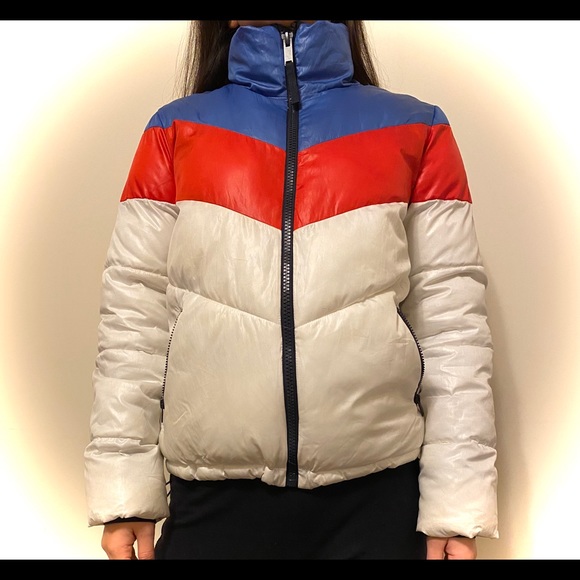 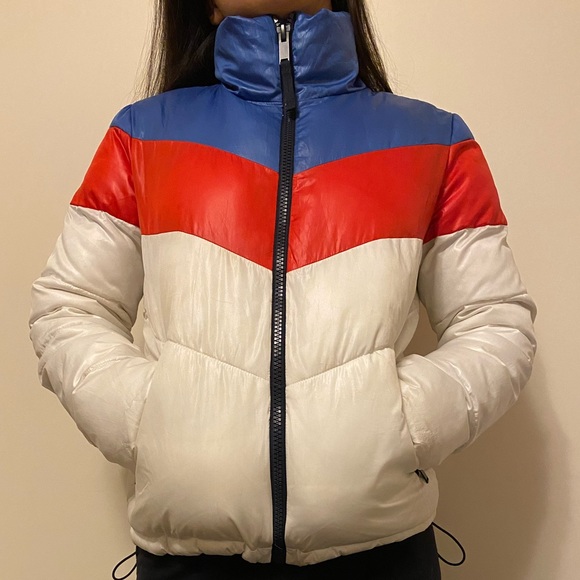 Fun and trendy puffer that takes you from the slopes to the apres with ease! Lightly used and the perfect jacket to make you the most fashionable in your themed winter looks or just everyday wear. 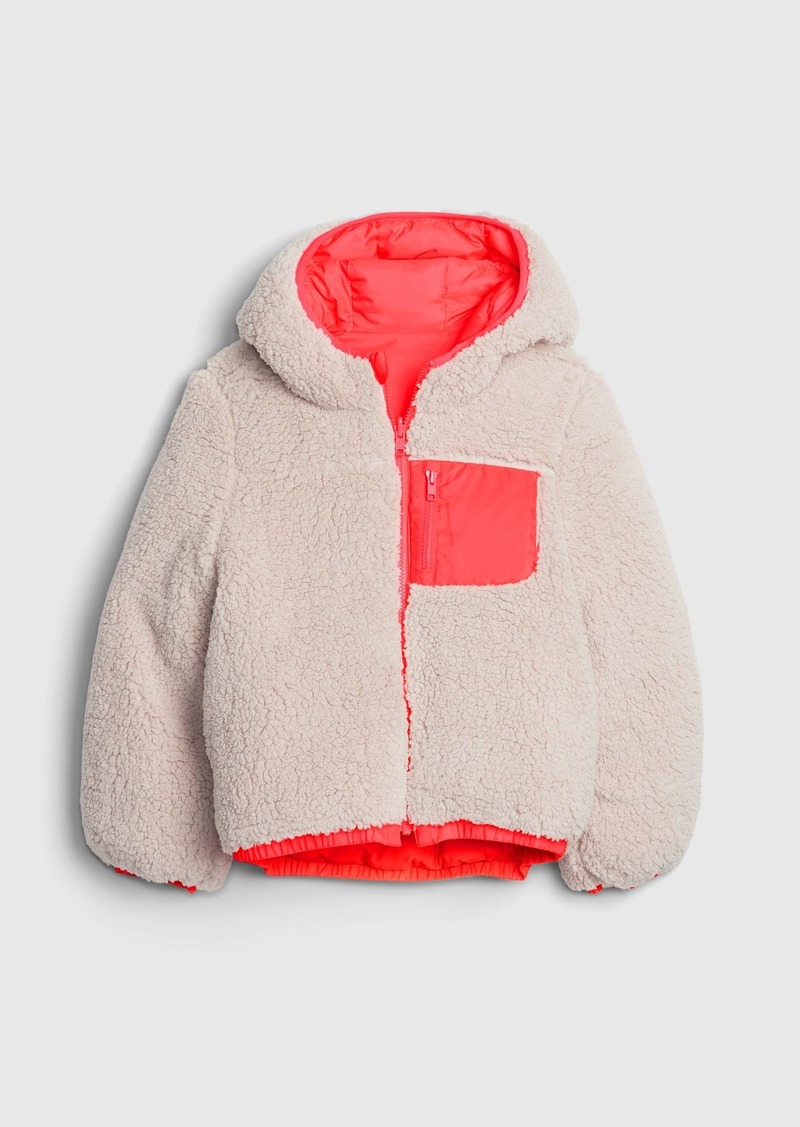 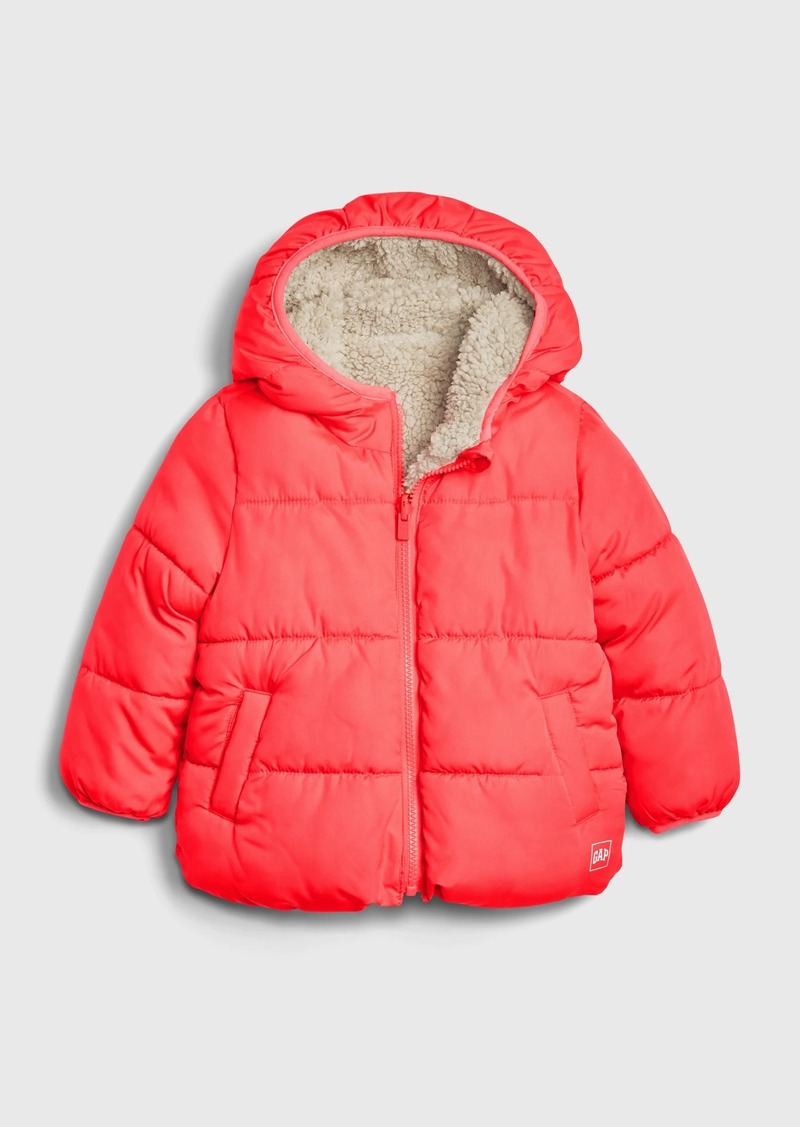 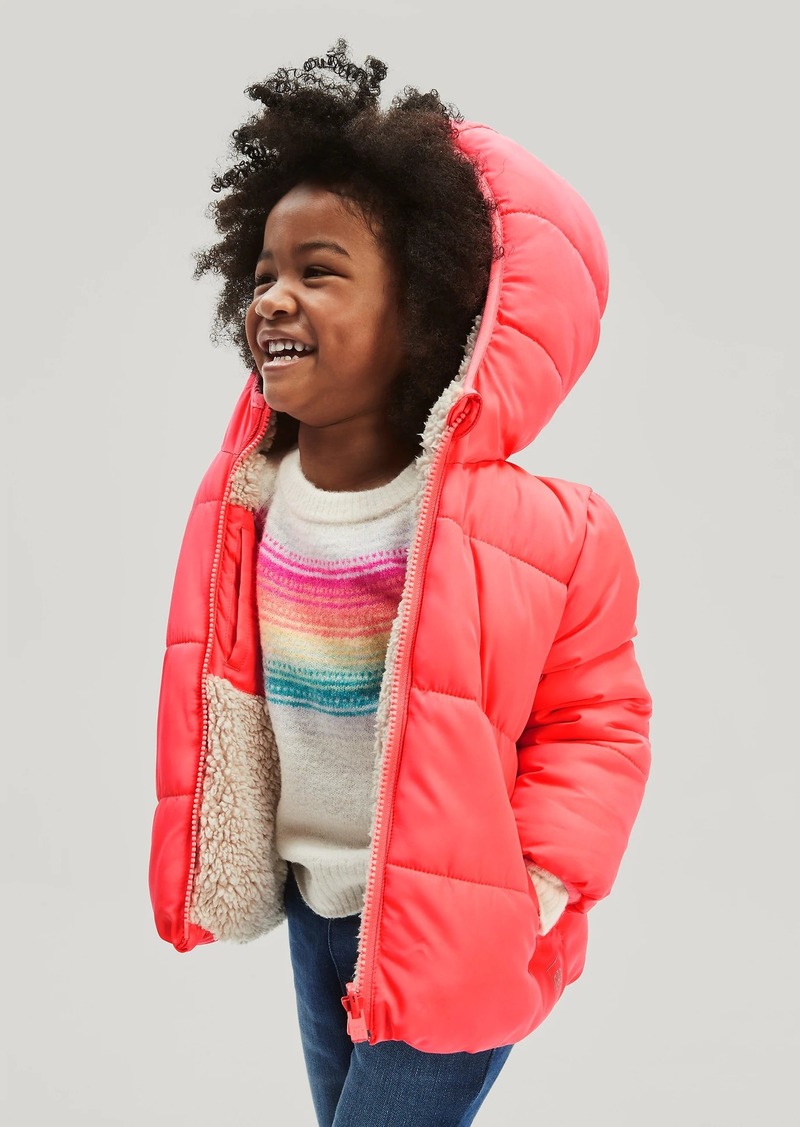 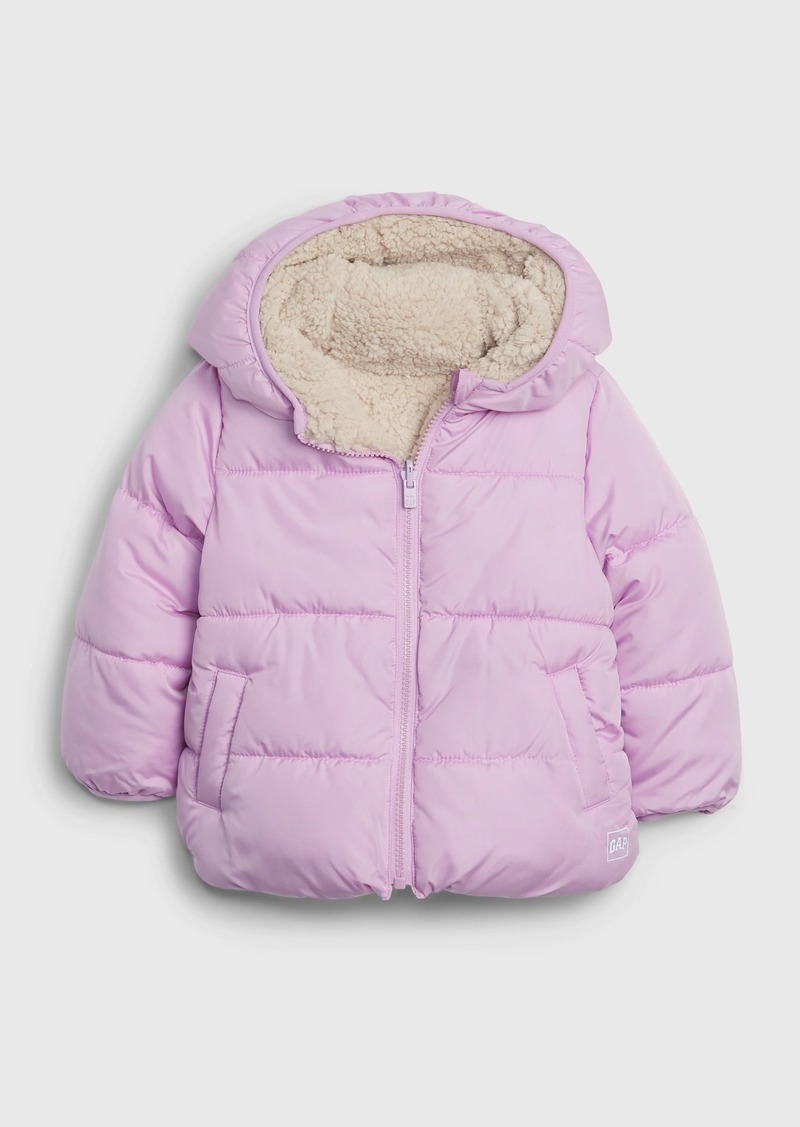 Jeff Schogol is the senior Pentagon reporter for Task & Purpose. He has covered the military for 15 years. You can email him at [email protected], direct message @JeffSchogol on Twitter, or reach him on WhatsApp and Signal at 703-909-6488. Contact the author MICHAEL KORS Medium Hamilton Shoulder Bag,