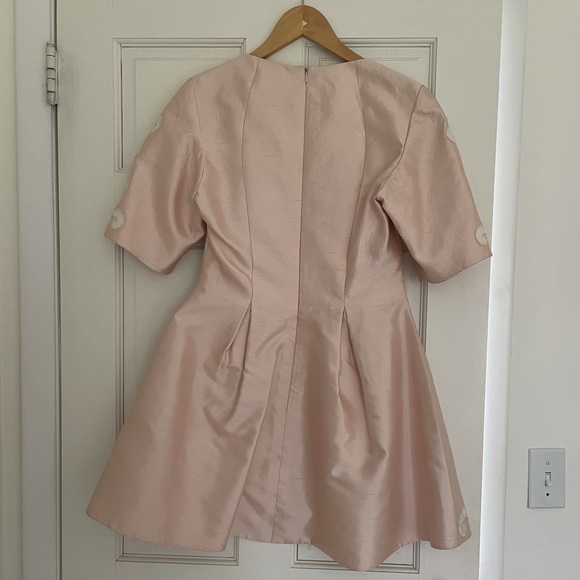 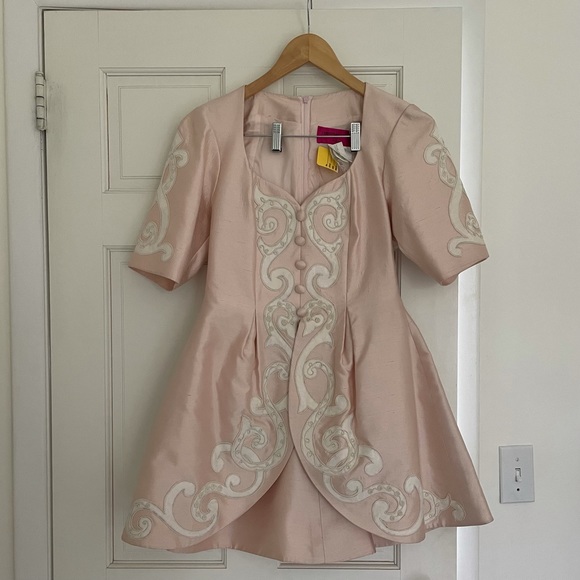 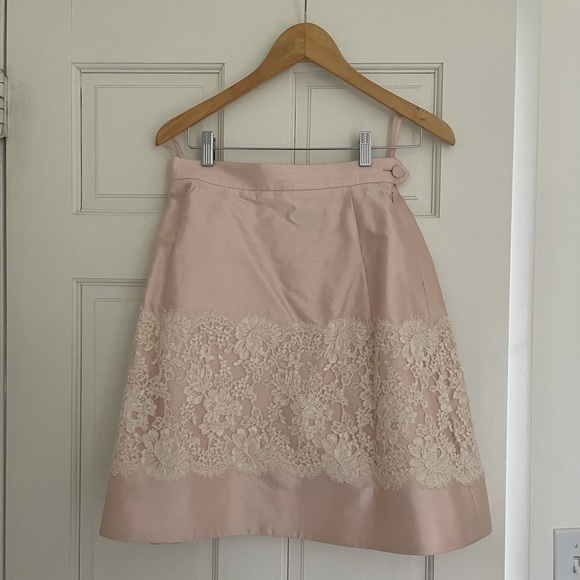 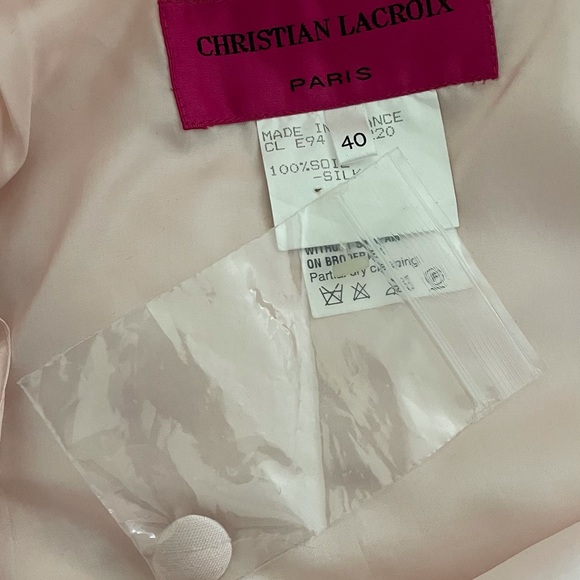 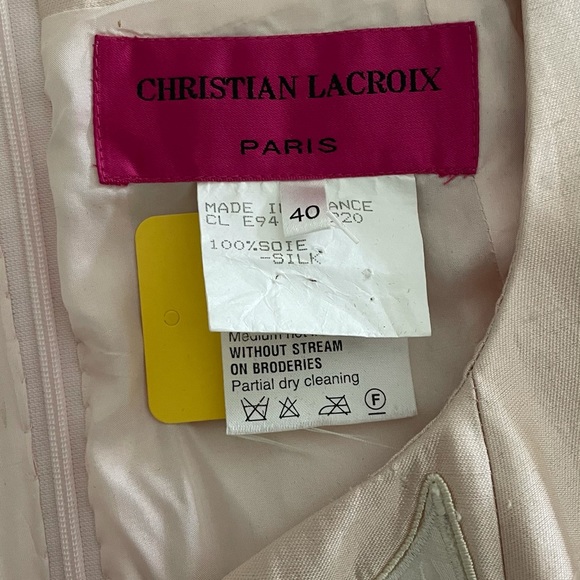 Vintage, two piece set. Top is cute on its own either as short short dress or with short or pants or also worn as coat. Skirt is also cute on its own with tank or tee. Im a size small and it sits me with a little room. 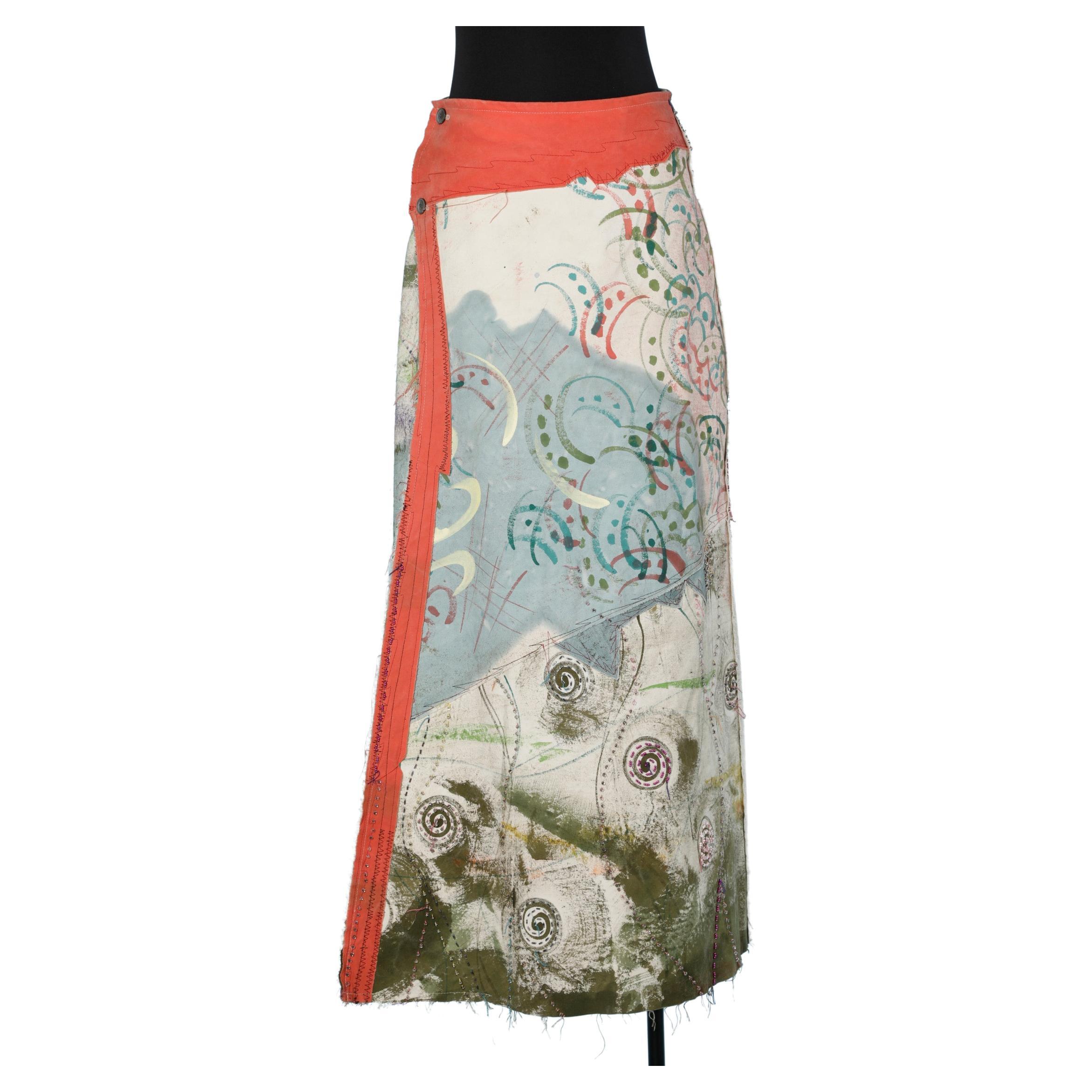 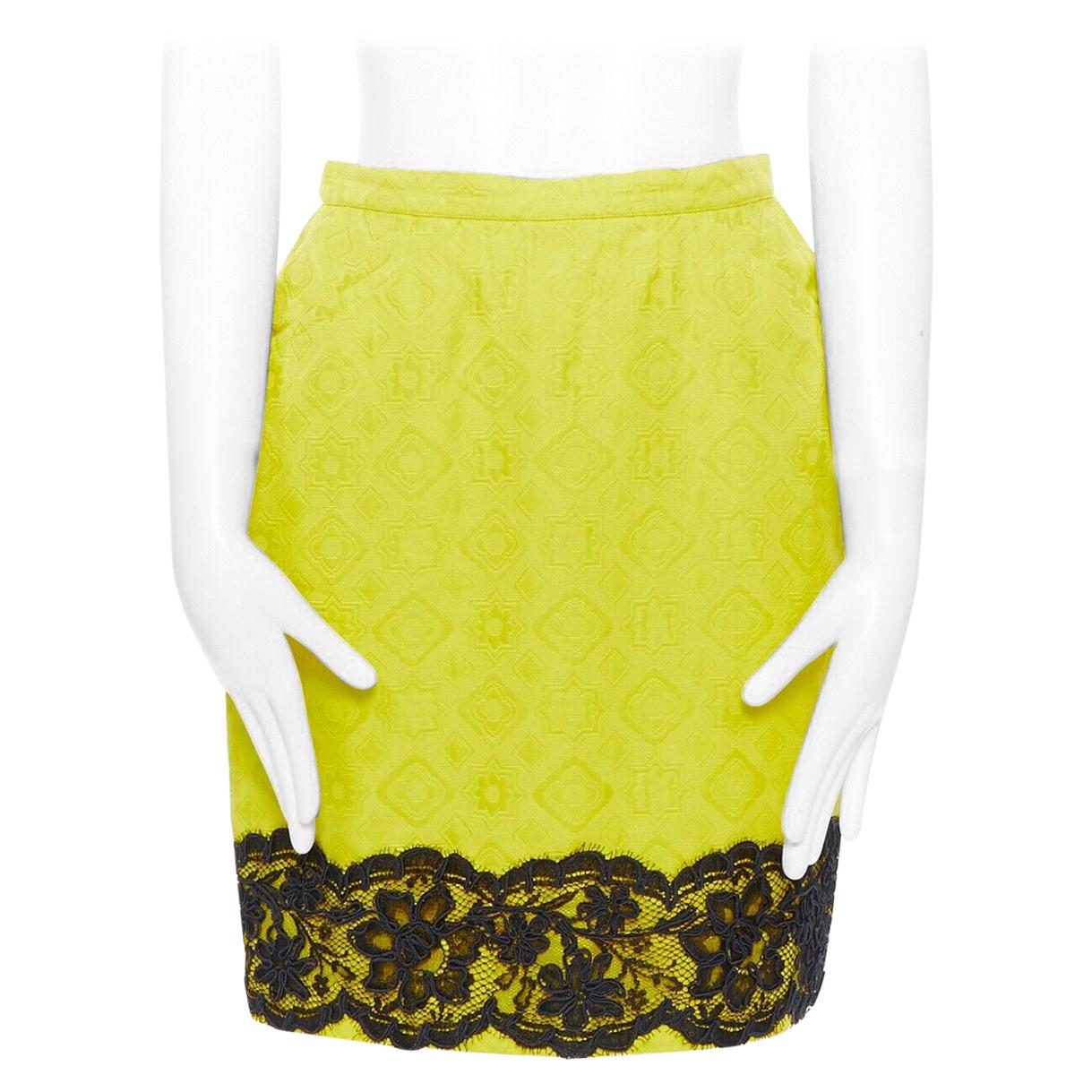 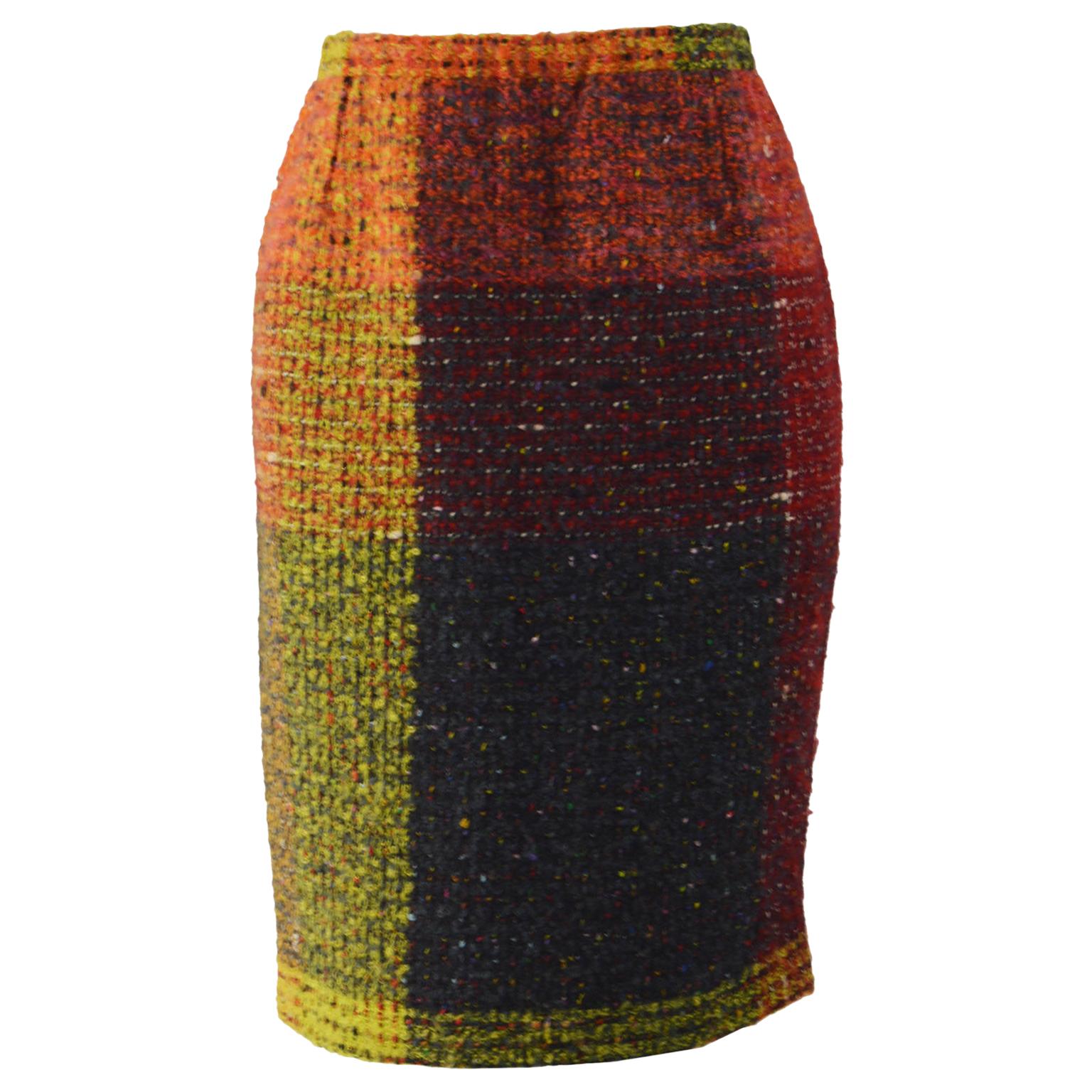 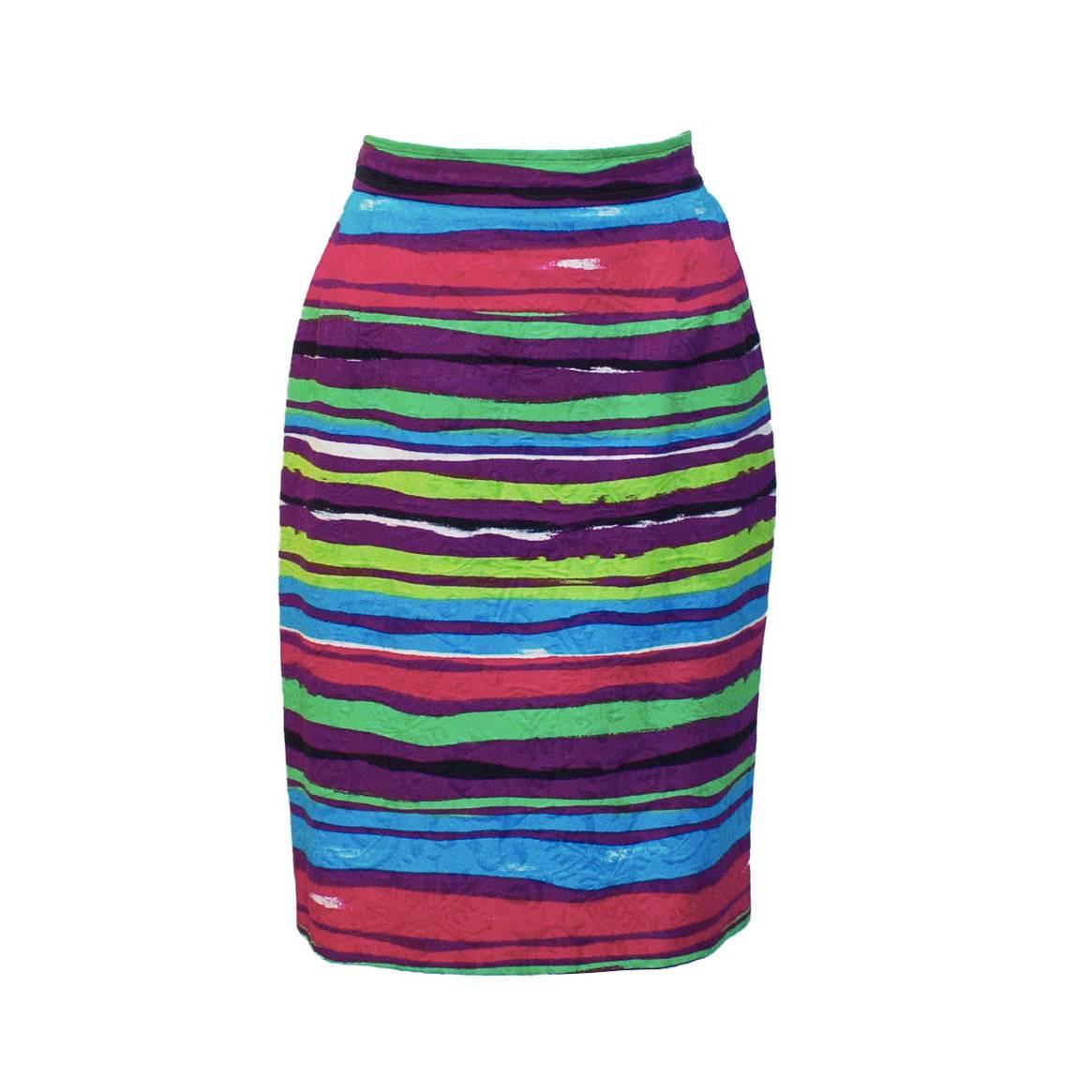 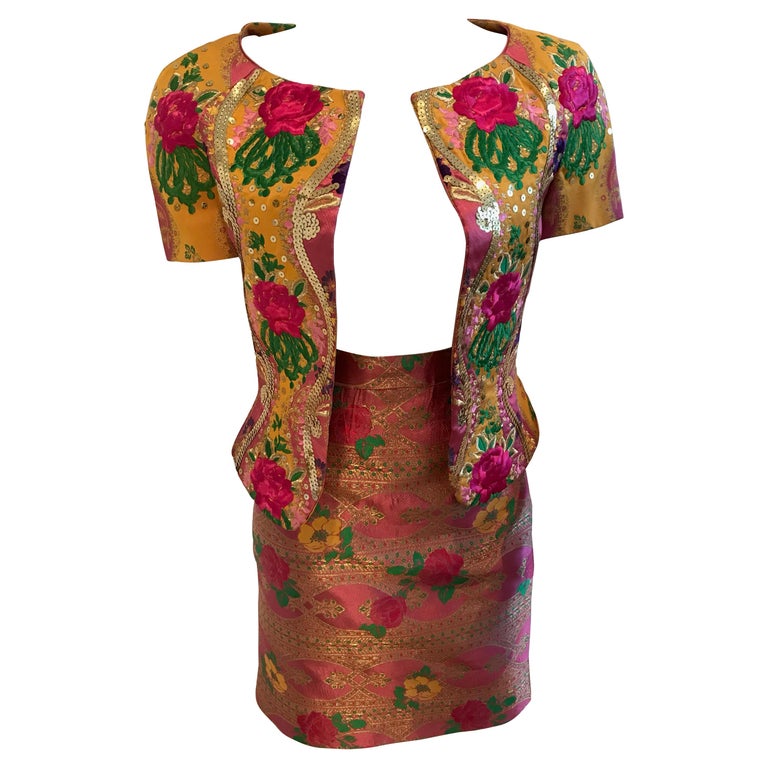 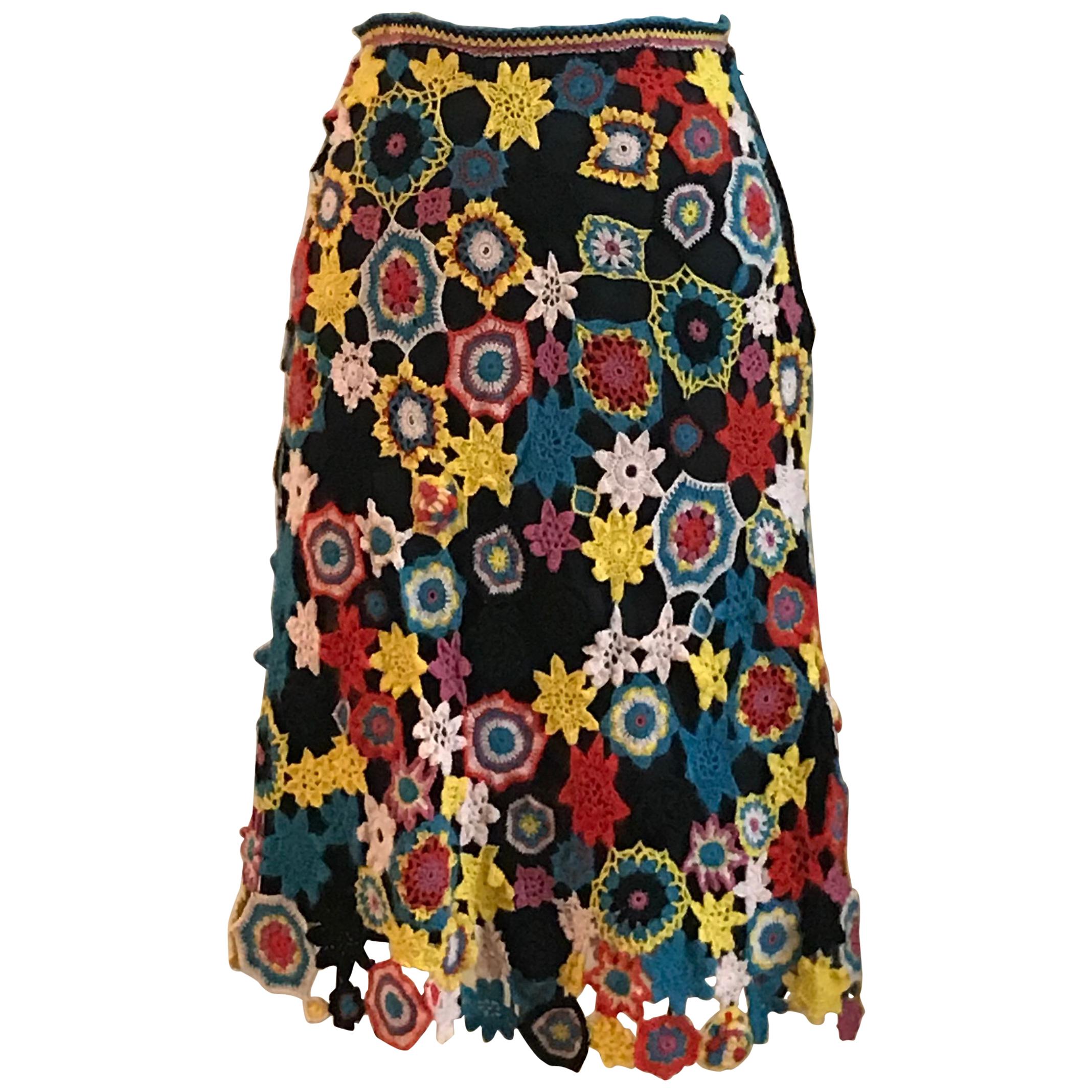 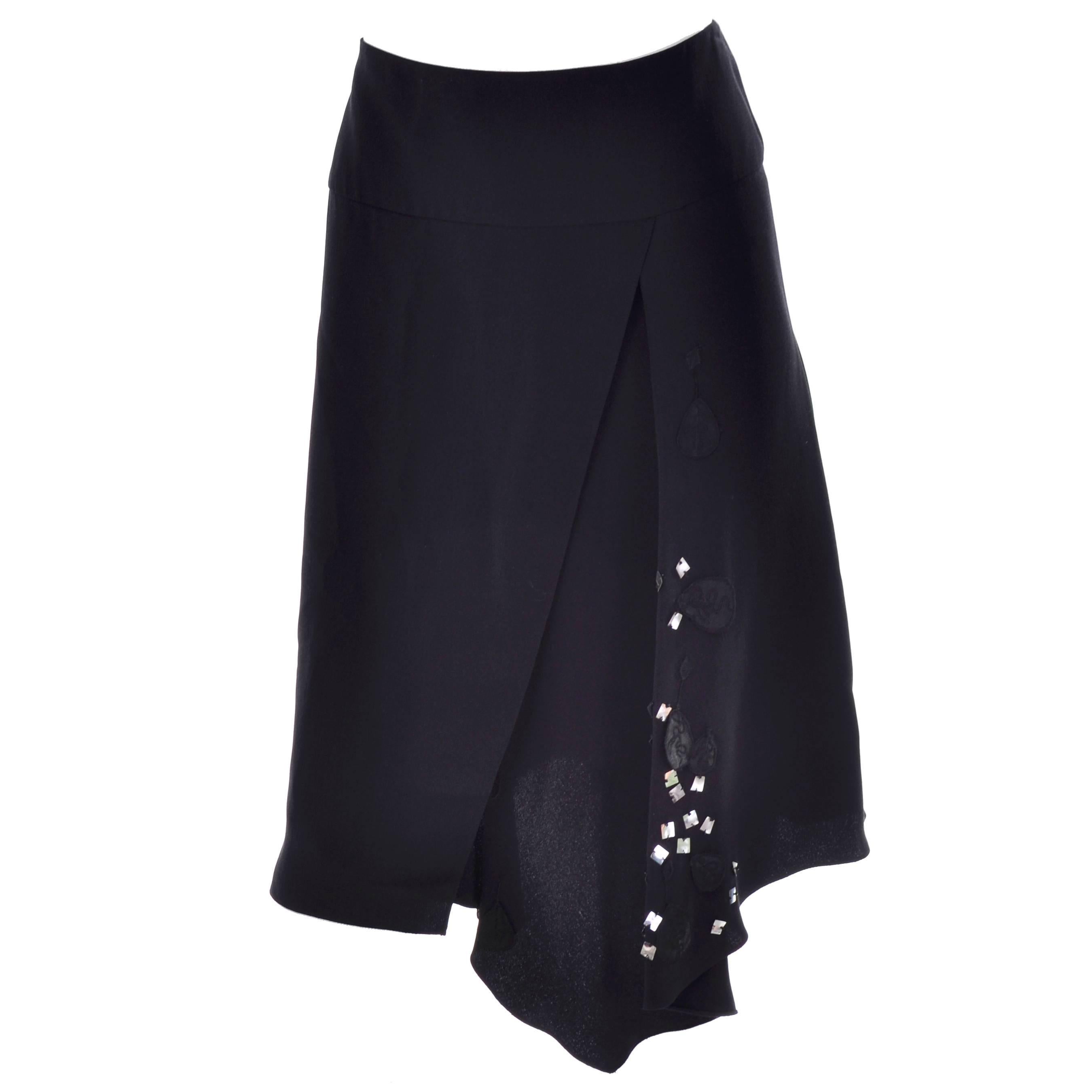 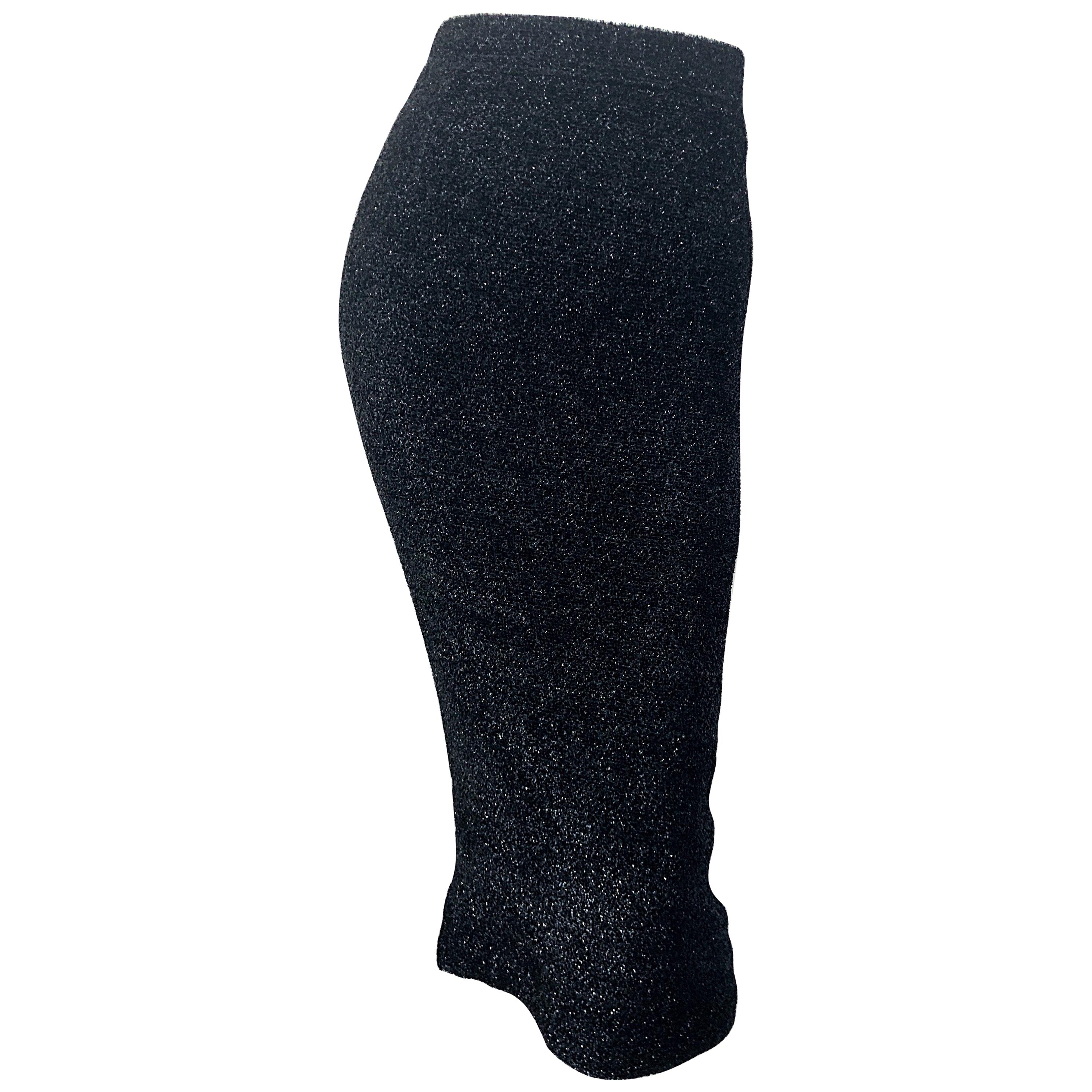 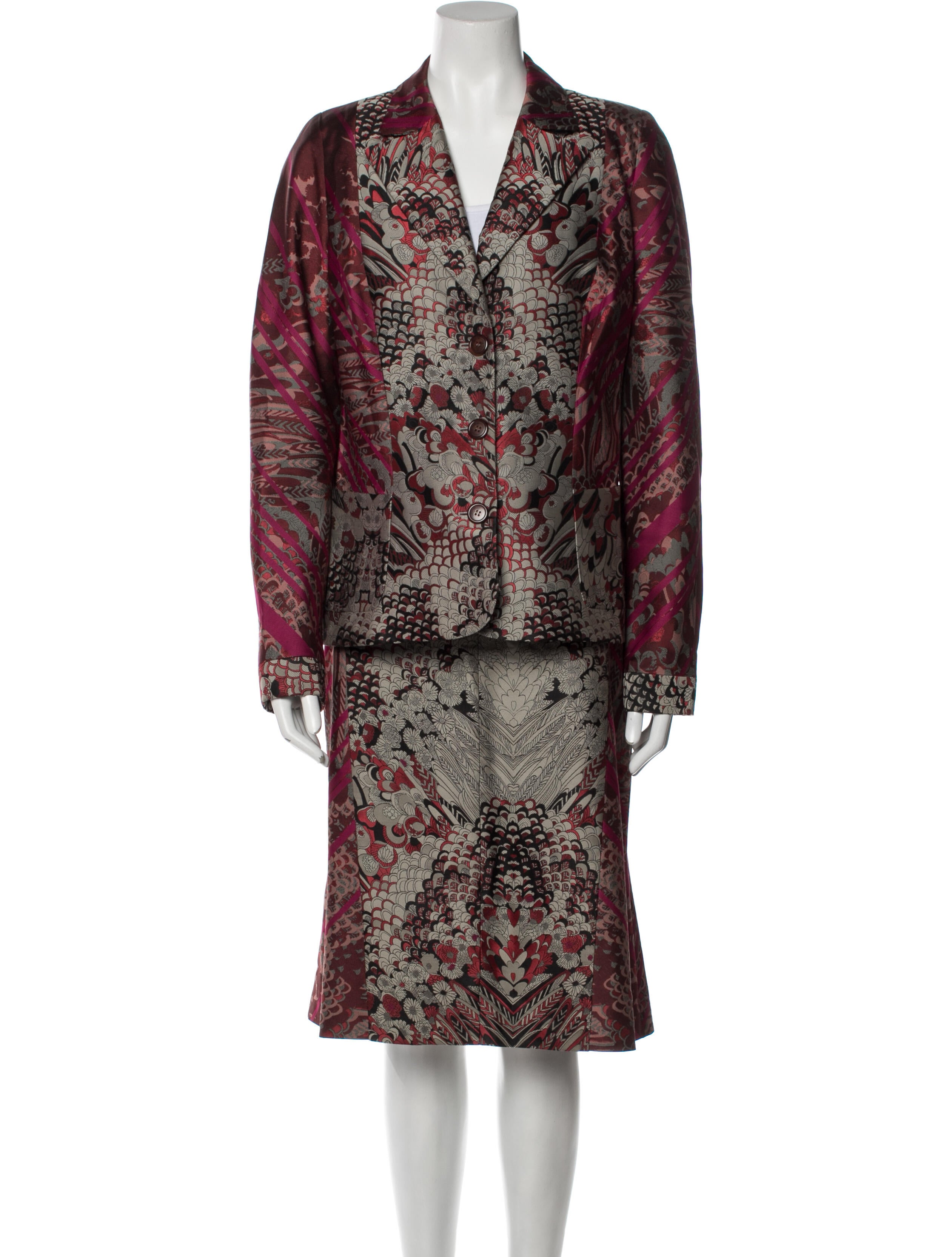 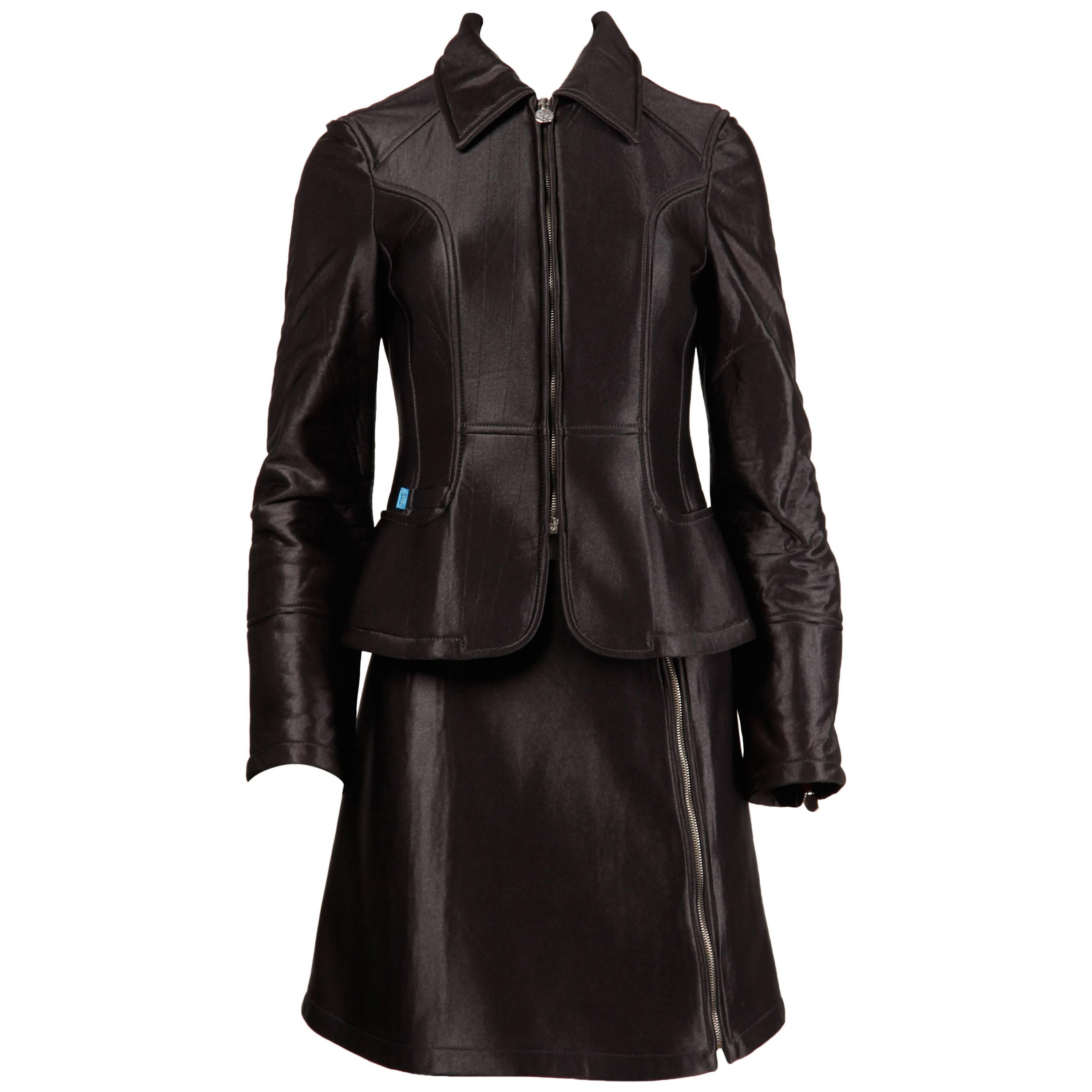 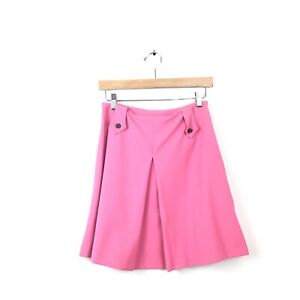 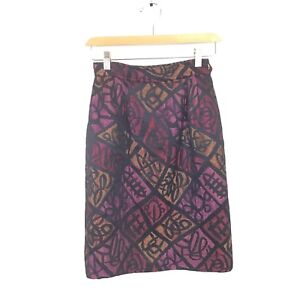 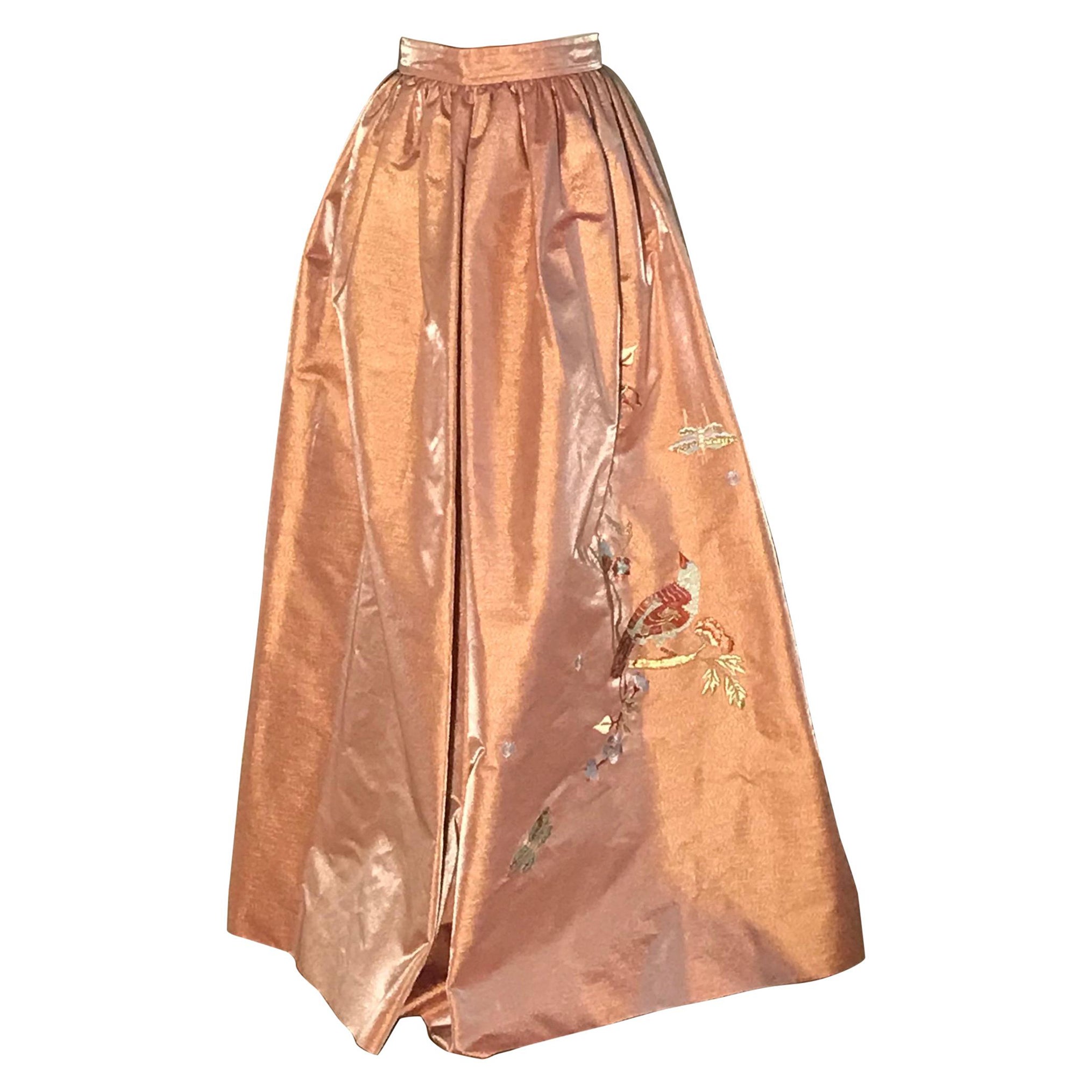 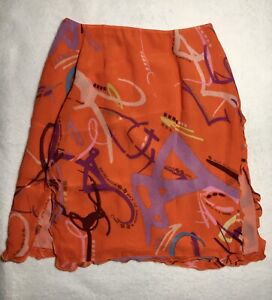 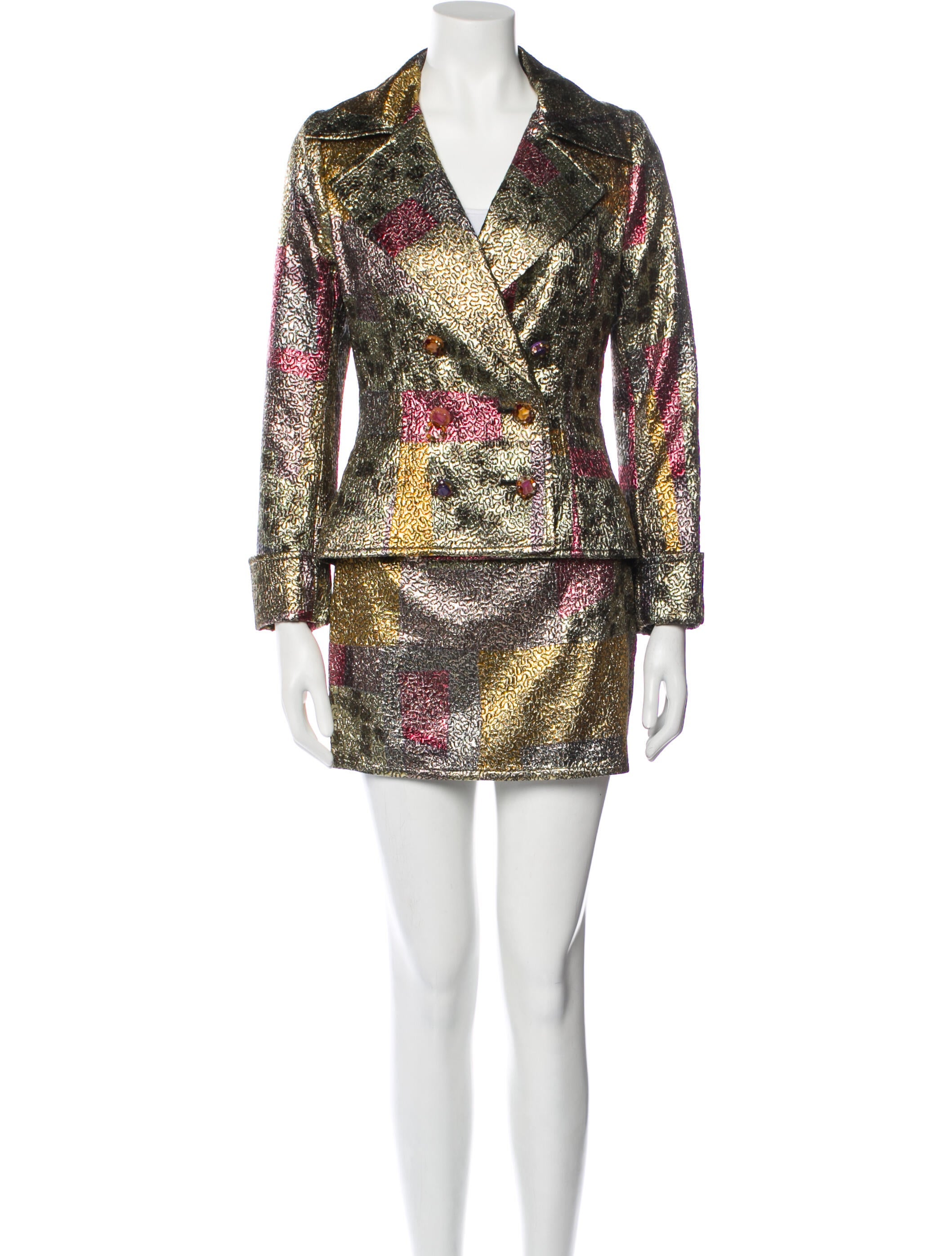 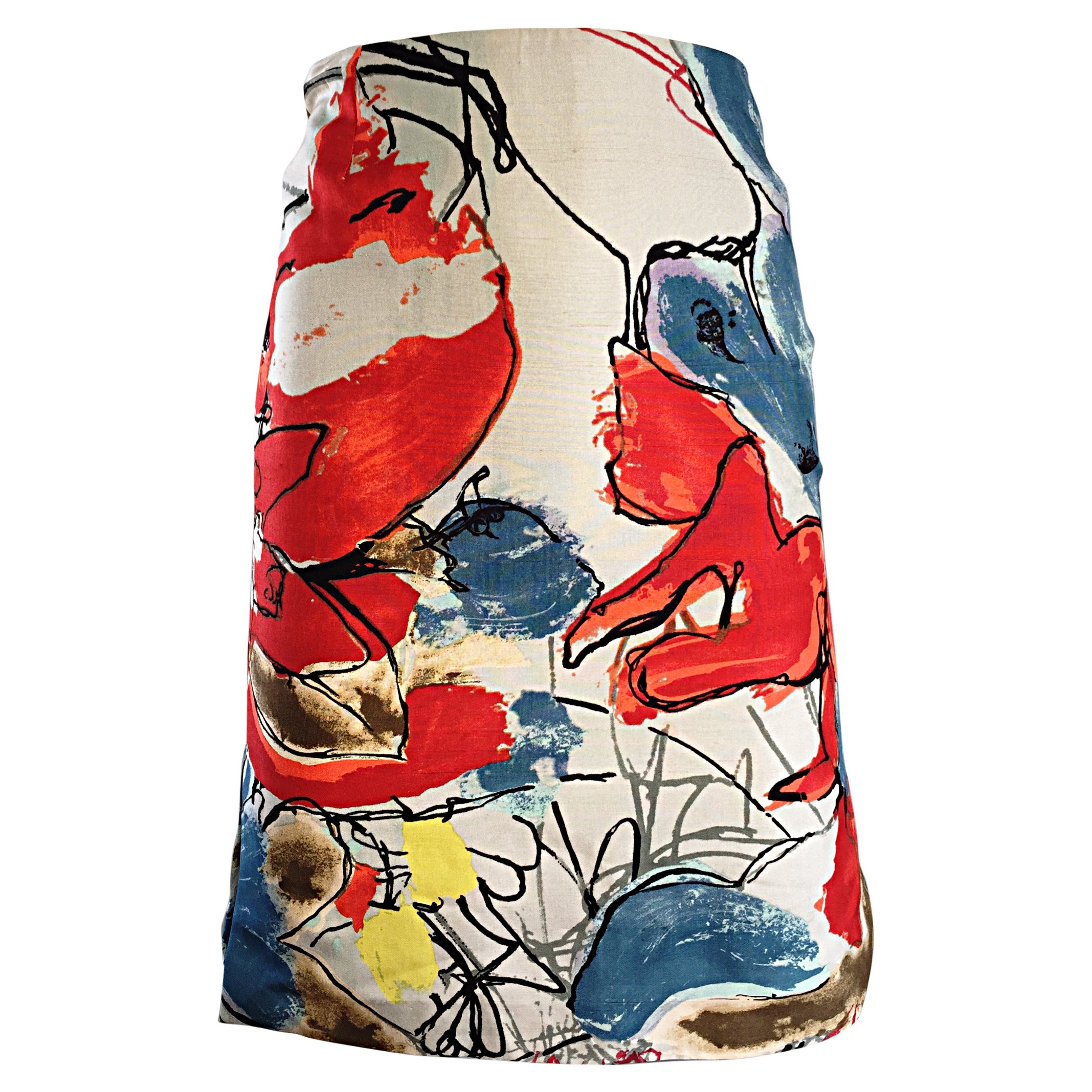 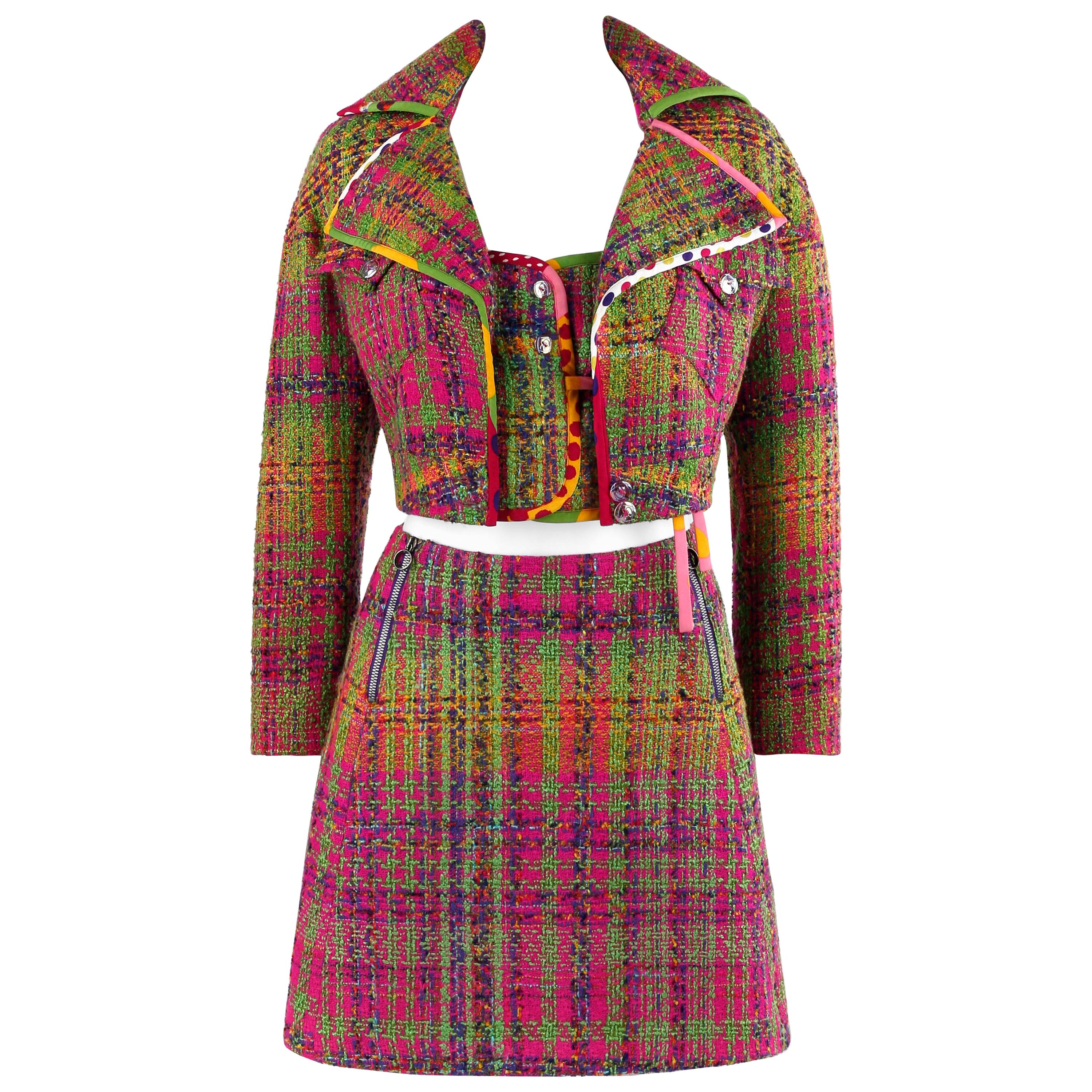 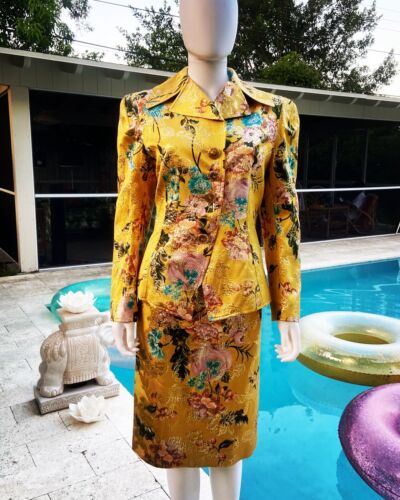 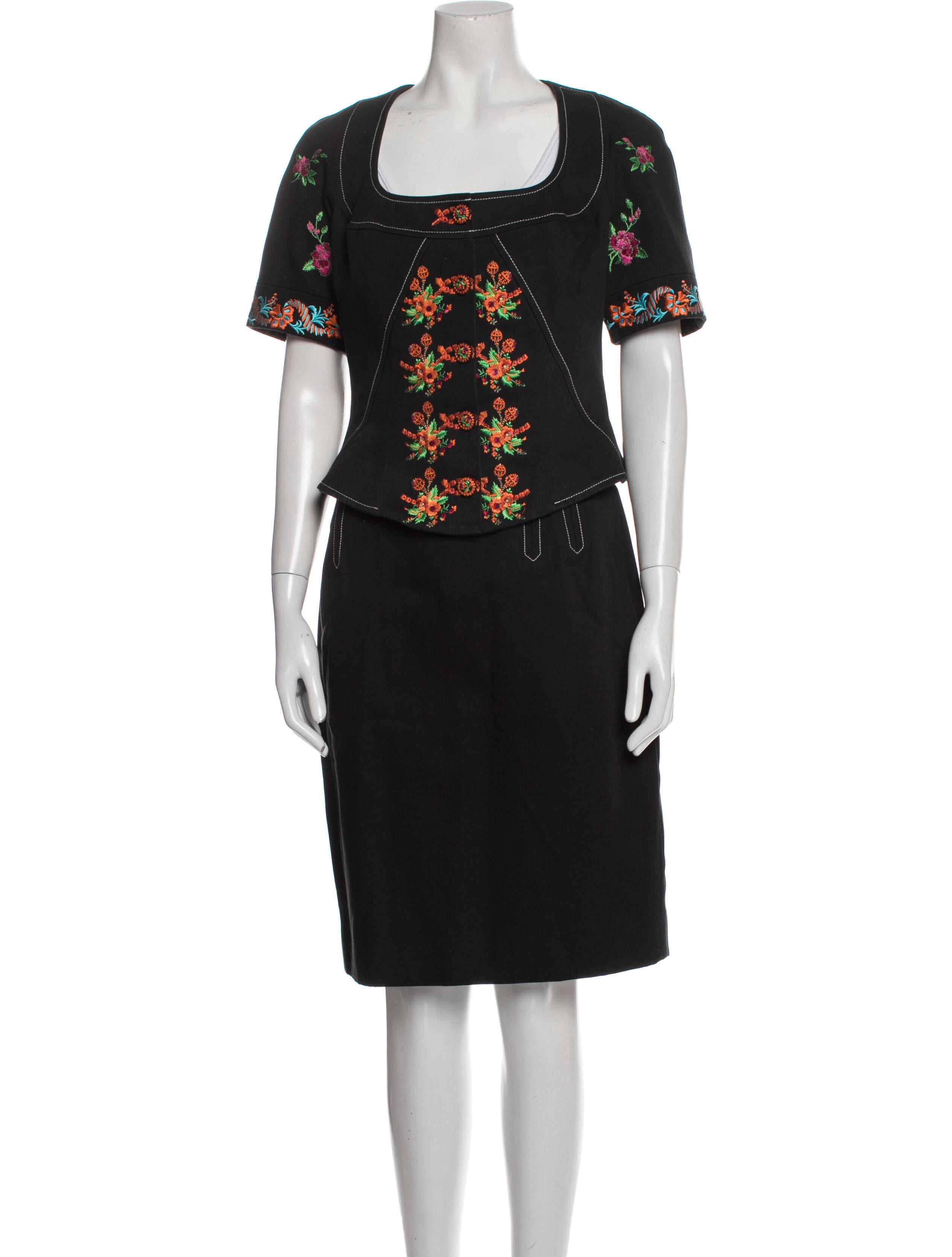 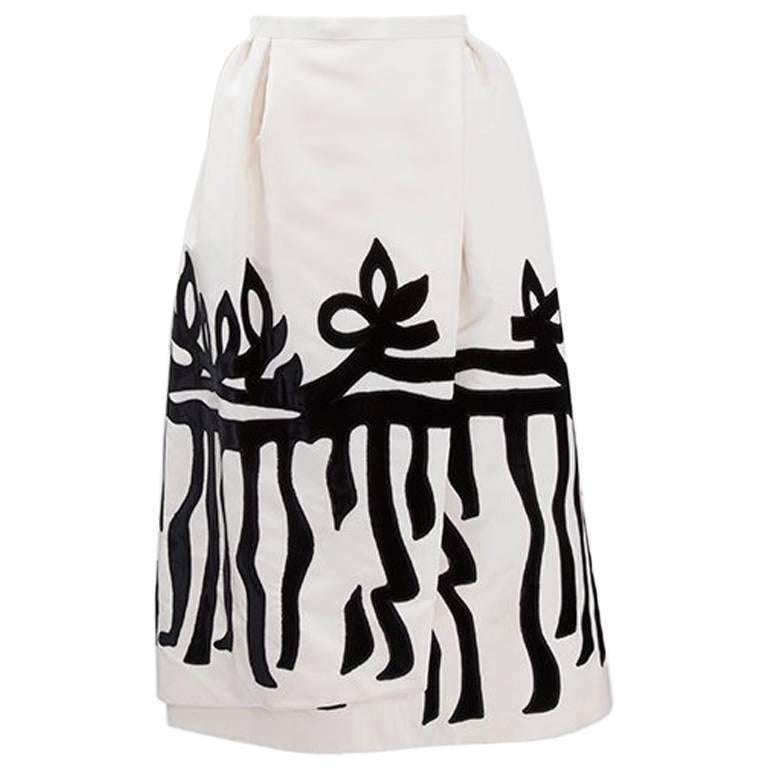 UNDER ARMOUR GIRLS’ 4T “I MAKE THE RULES” 2 PIECE SET,

Jeff Schogol is the senior Pentagon reporter for Task & Purpose. He has covered the military for 15 years. You can email him at [email protected], direct message @JeffSchogol on Twitter, or reach him on WhatsApp and Signal at 703-909-6488. Contact the author J Crew Cameron Bow Stretch Chino High Rise Navy,