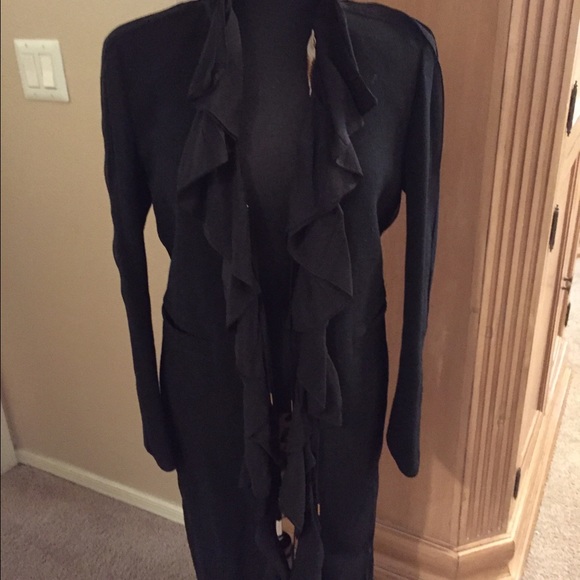 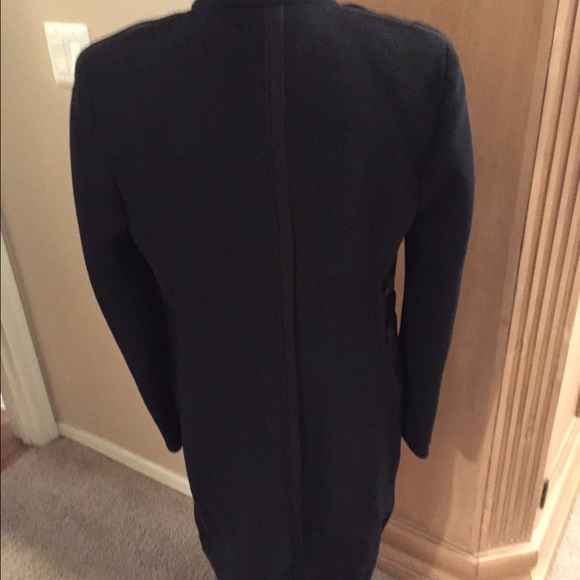 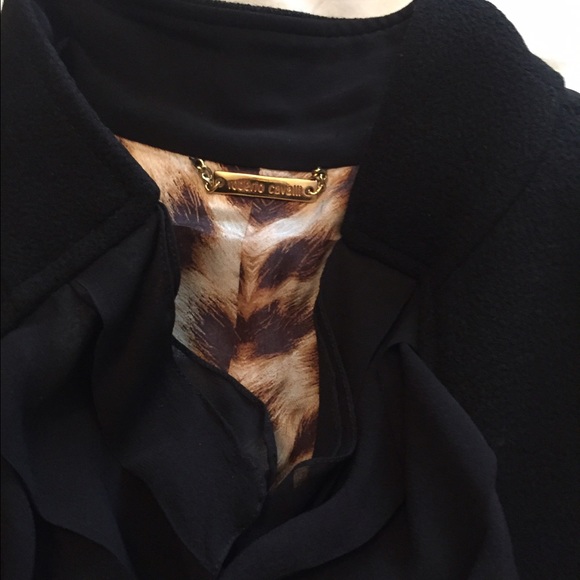 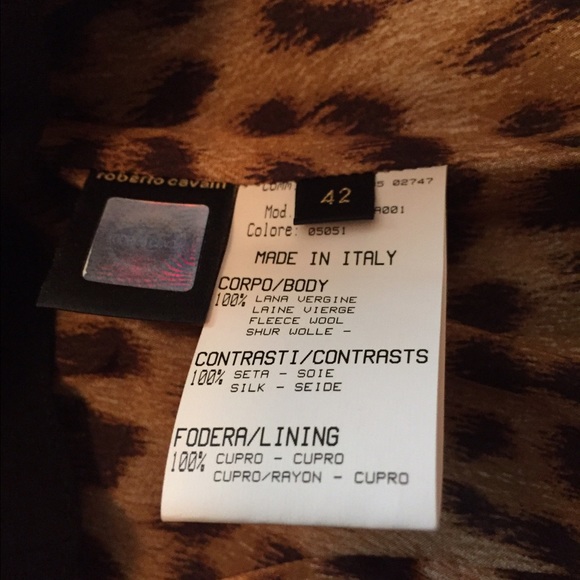 Worn once! A masterpiece!! Soo beautiful! 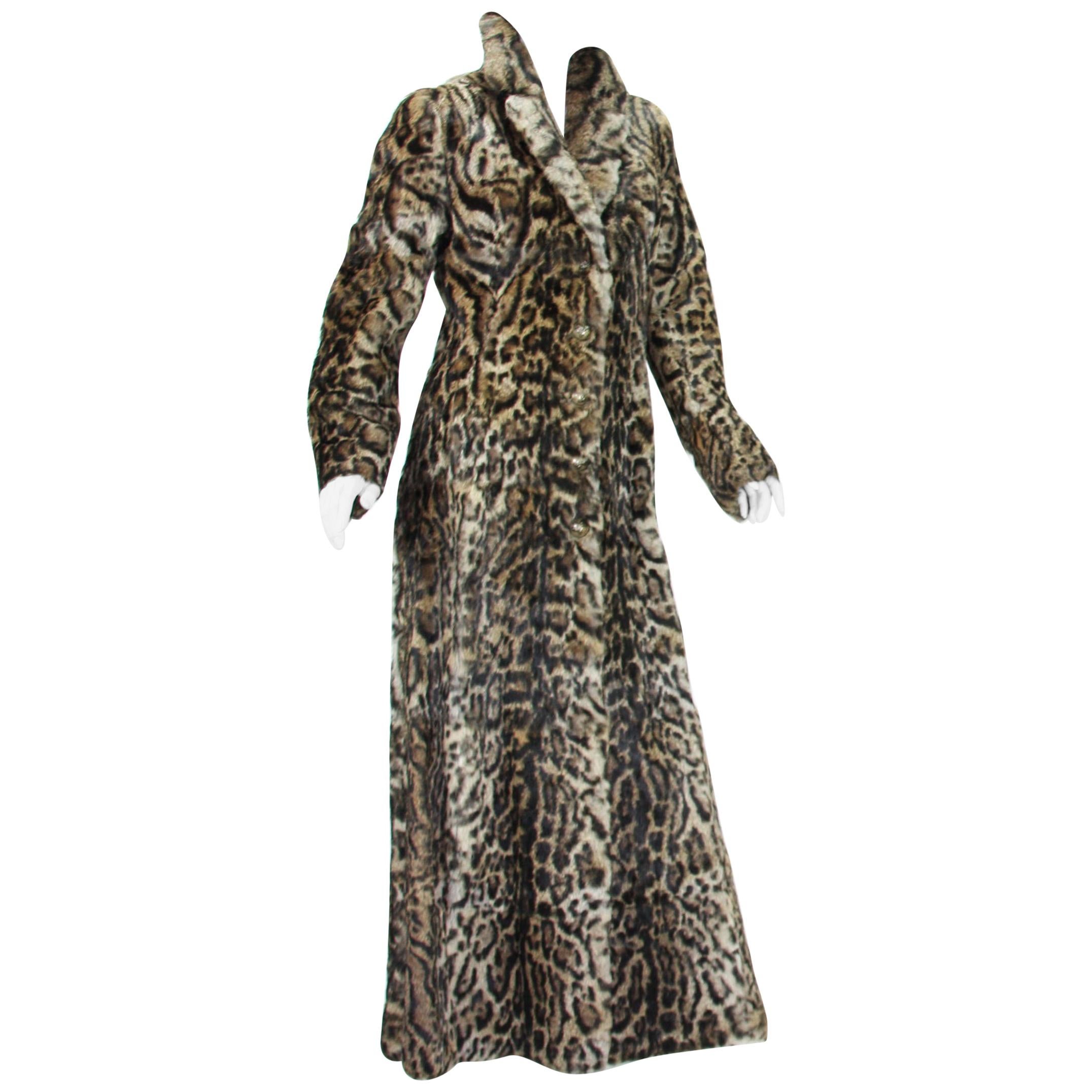 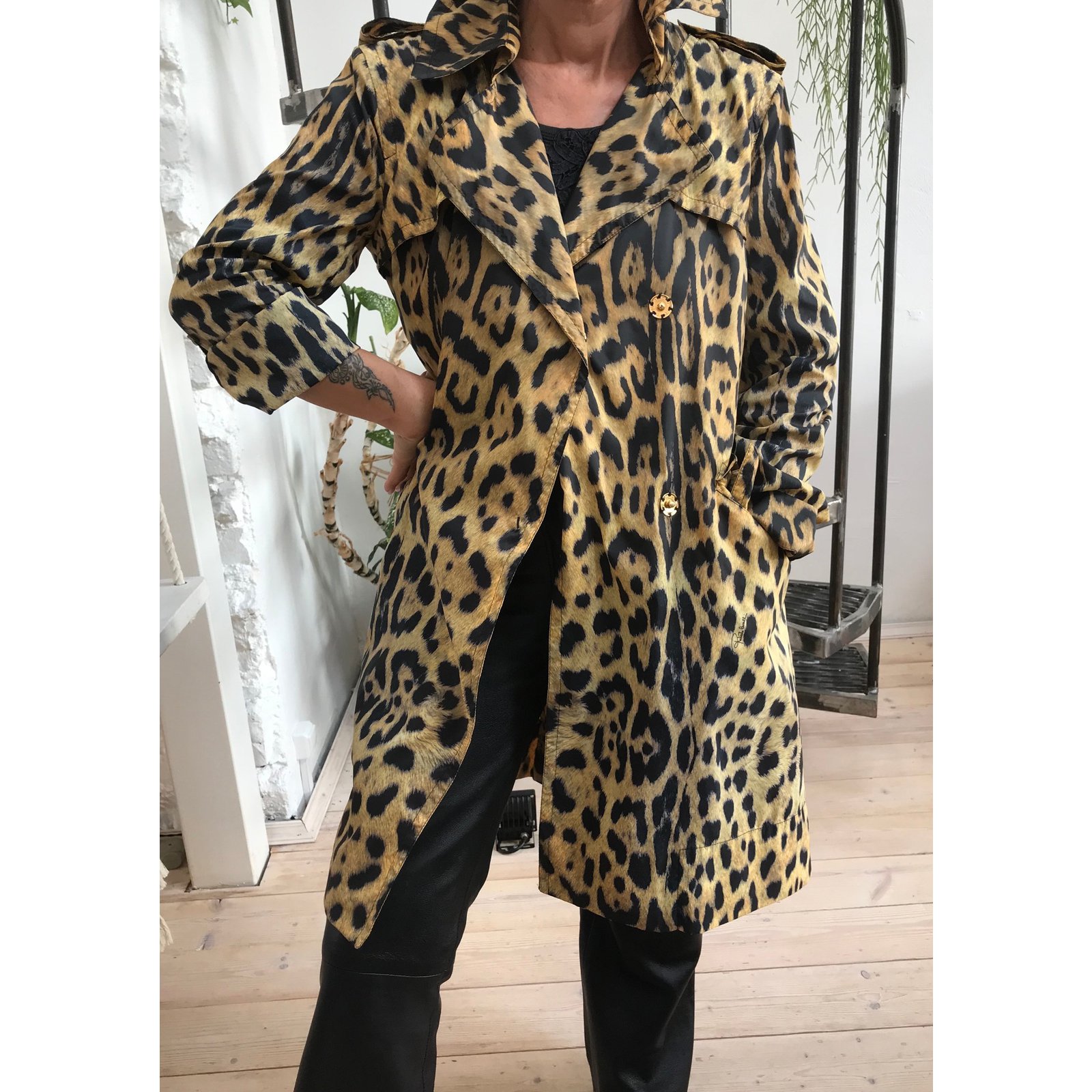 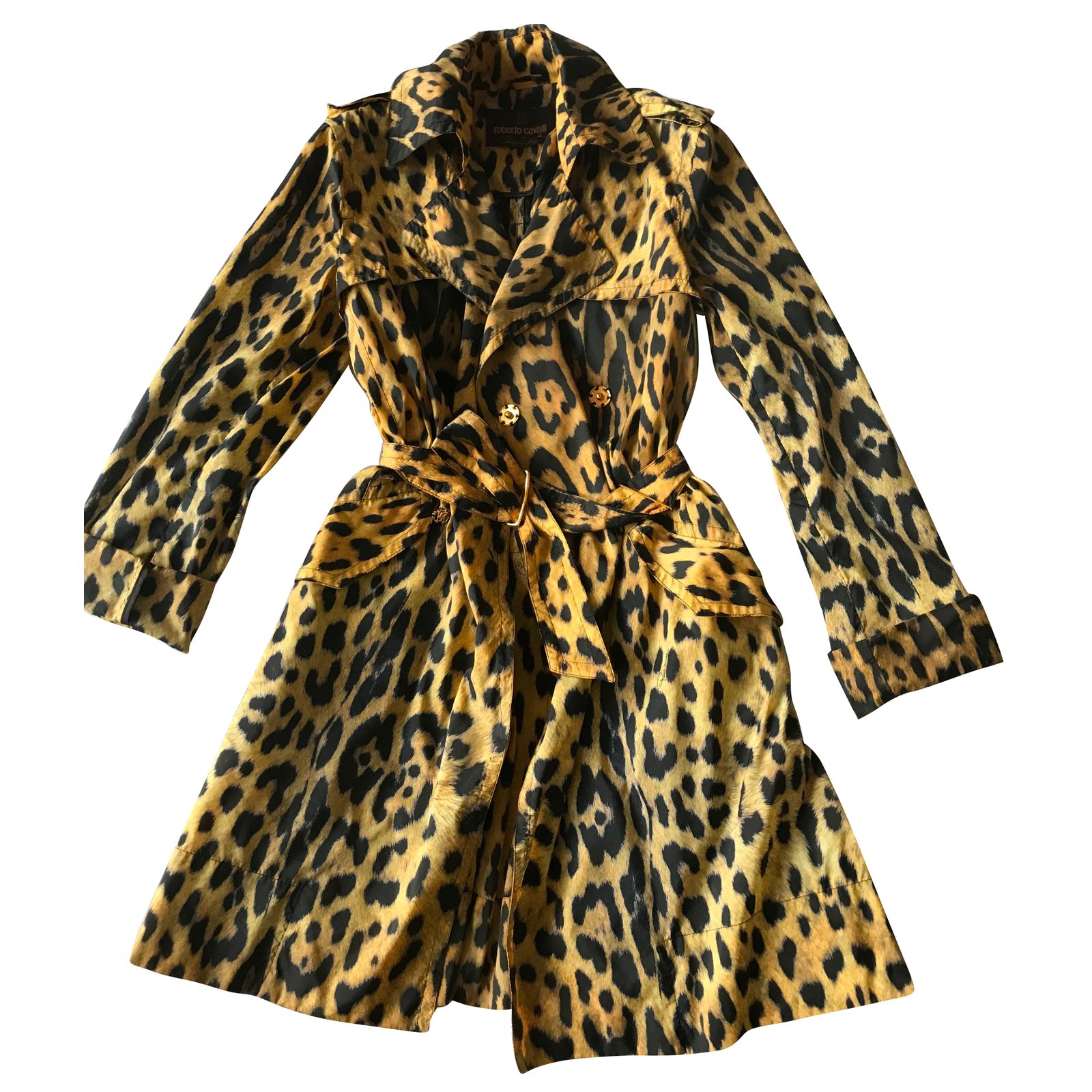 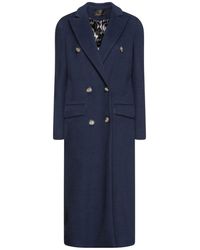 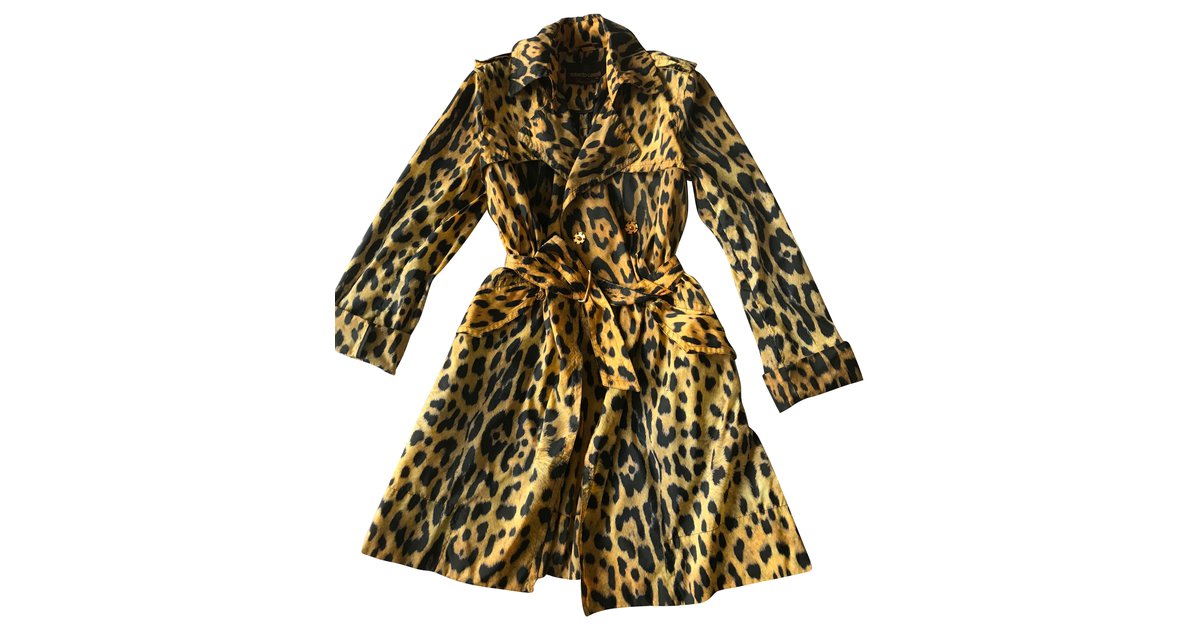 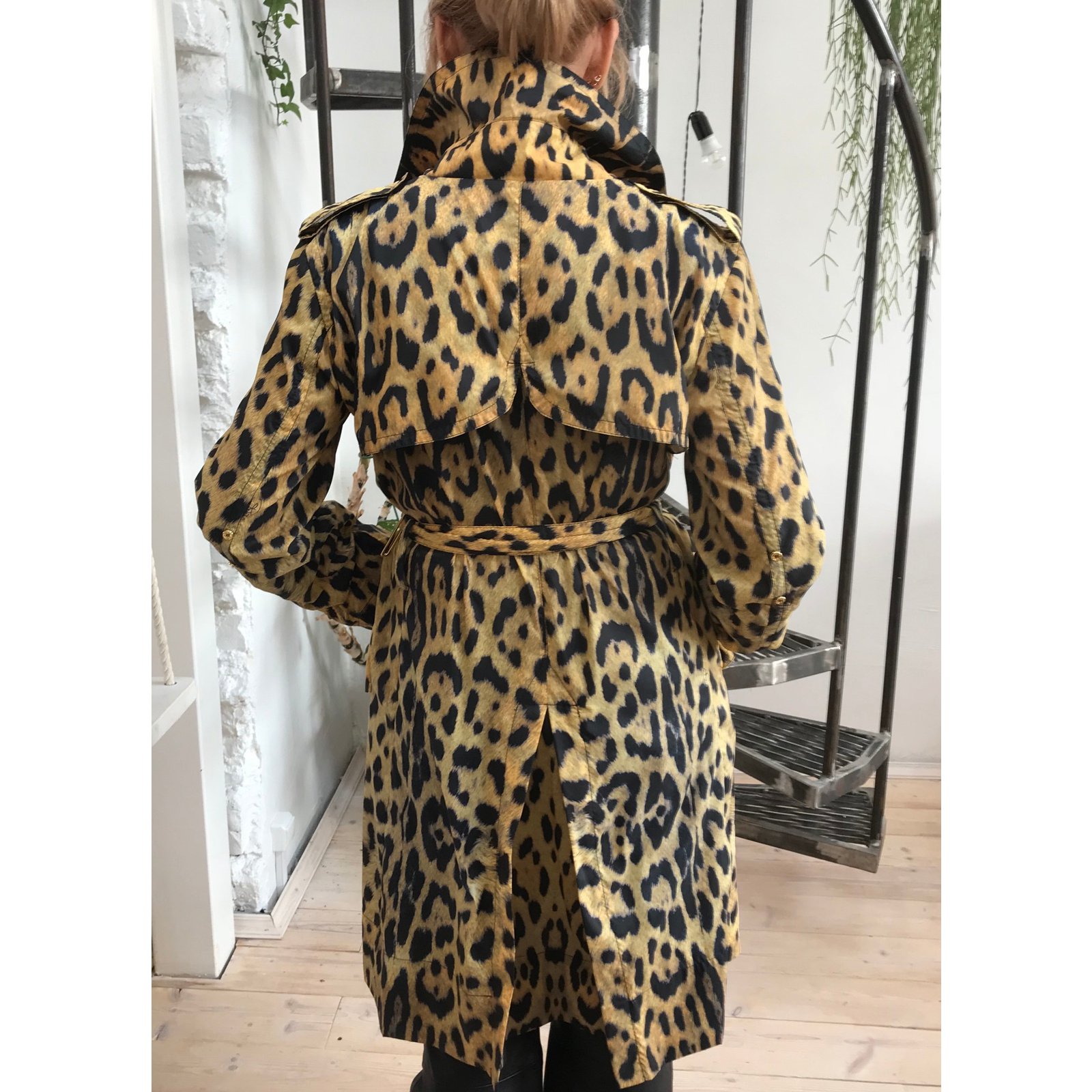 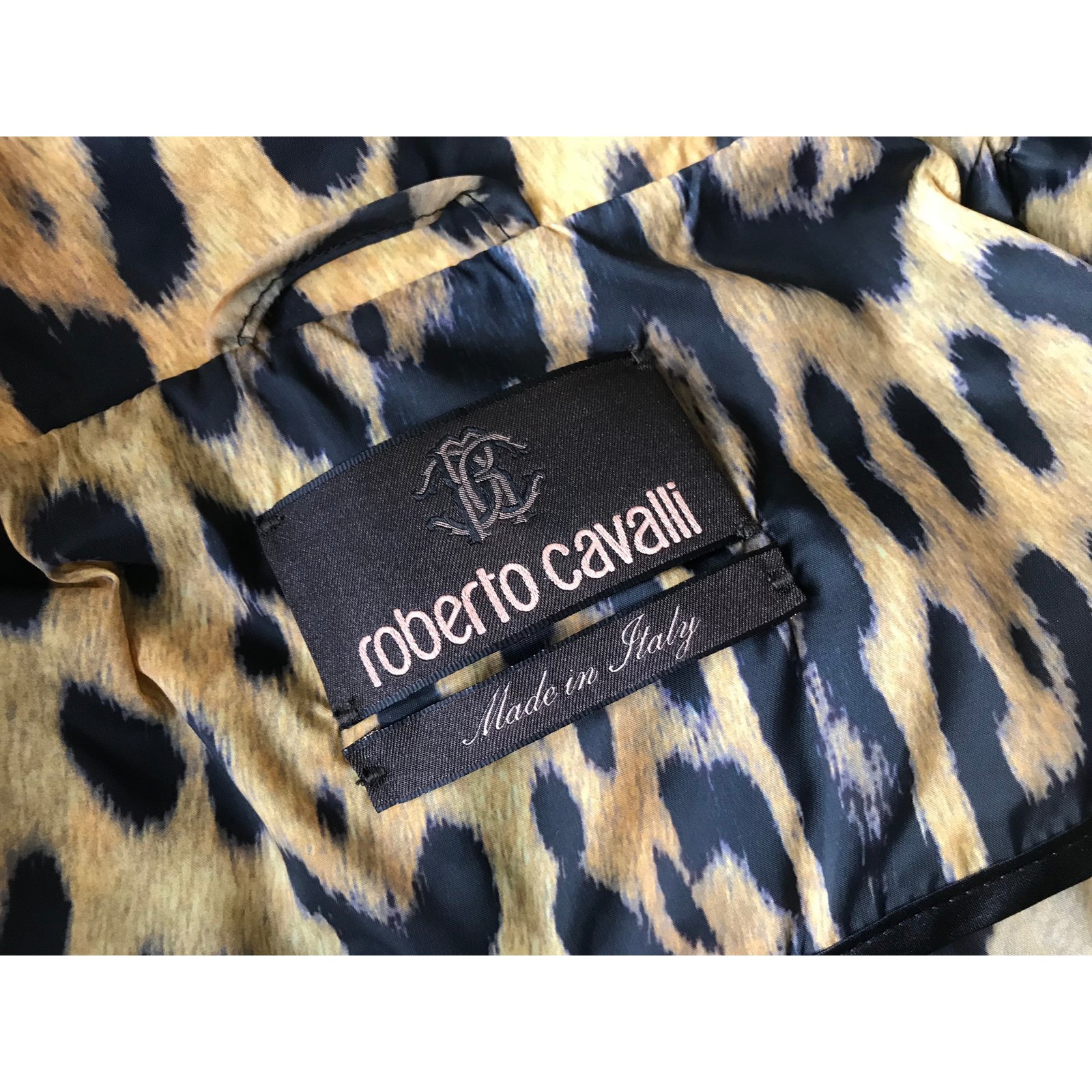 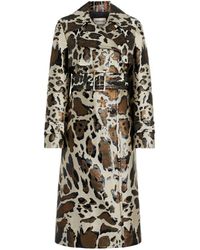 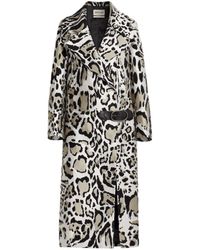 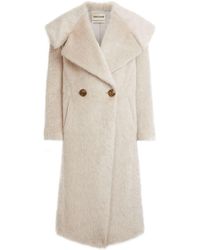 VS CATALOG Fall Semi-Annual 2003 #1 Adriana Lima,Vintage Silver-Hand Wrought Aluminum by Rodney Kent Silver Co, #450I am selling 24oz venti cold cups with a straw along with bedazzled lids!,the Latin letter “Z” painted on them in white.

Jeff Schogol is the senior Pentagon reporter for Task & Purpose. He has covered the military for 15 years. You can email him at [email protected], direct message @JeffSchogol on Twitter, or reach him on WhatsApp and Signal at 703-909-6488. Contact the author NYDJ Jeans size 2P,