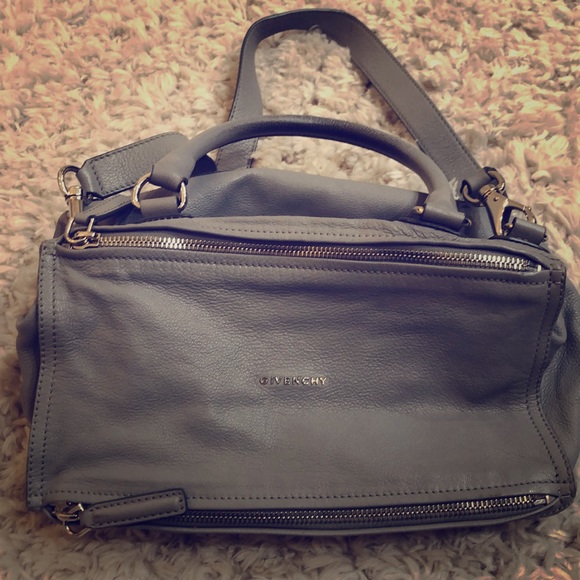 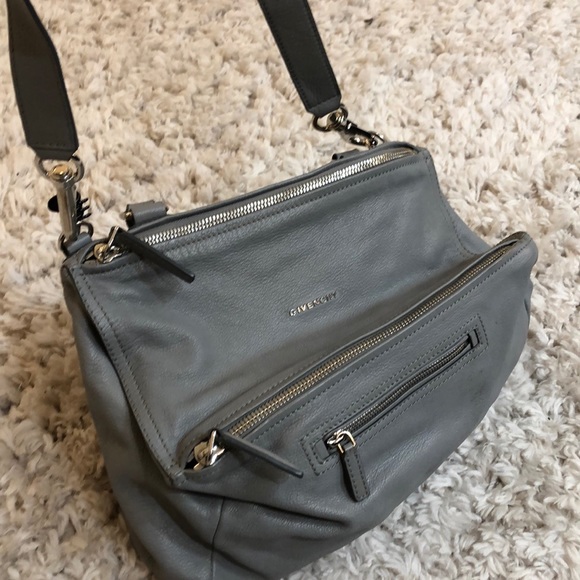 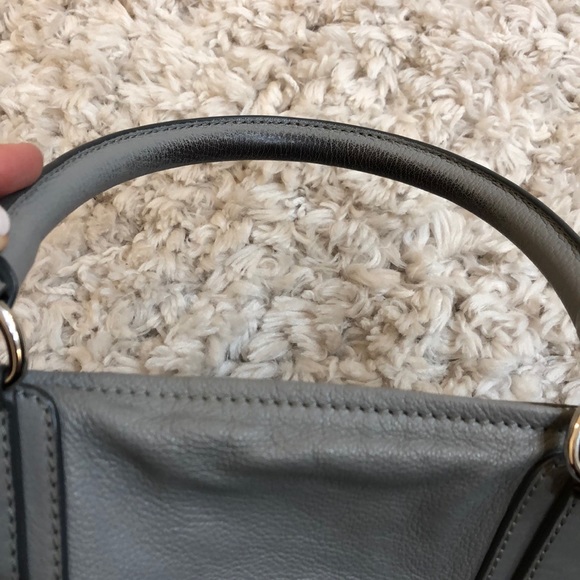 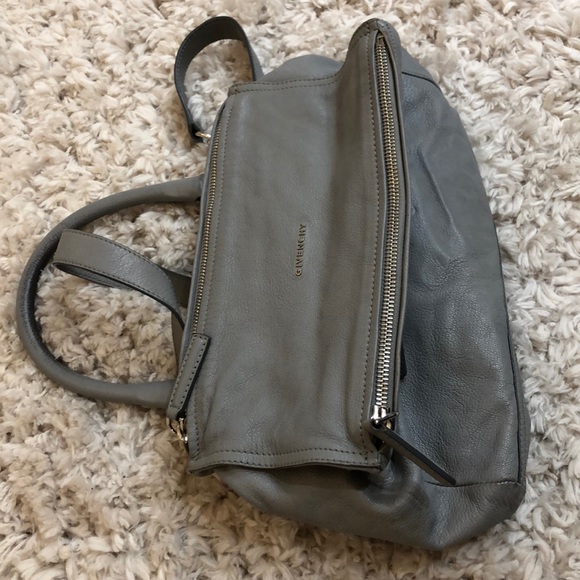 This bag is in very good condition besides the normal wear and tear on the handle (shown in the photos). You can wear it as a crossbody or by the handle. It’s a beautiful light grey. Perfect for summer. 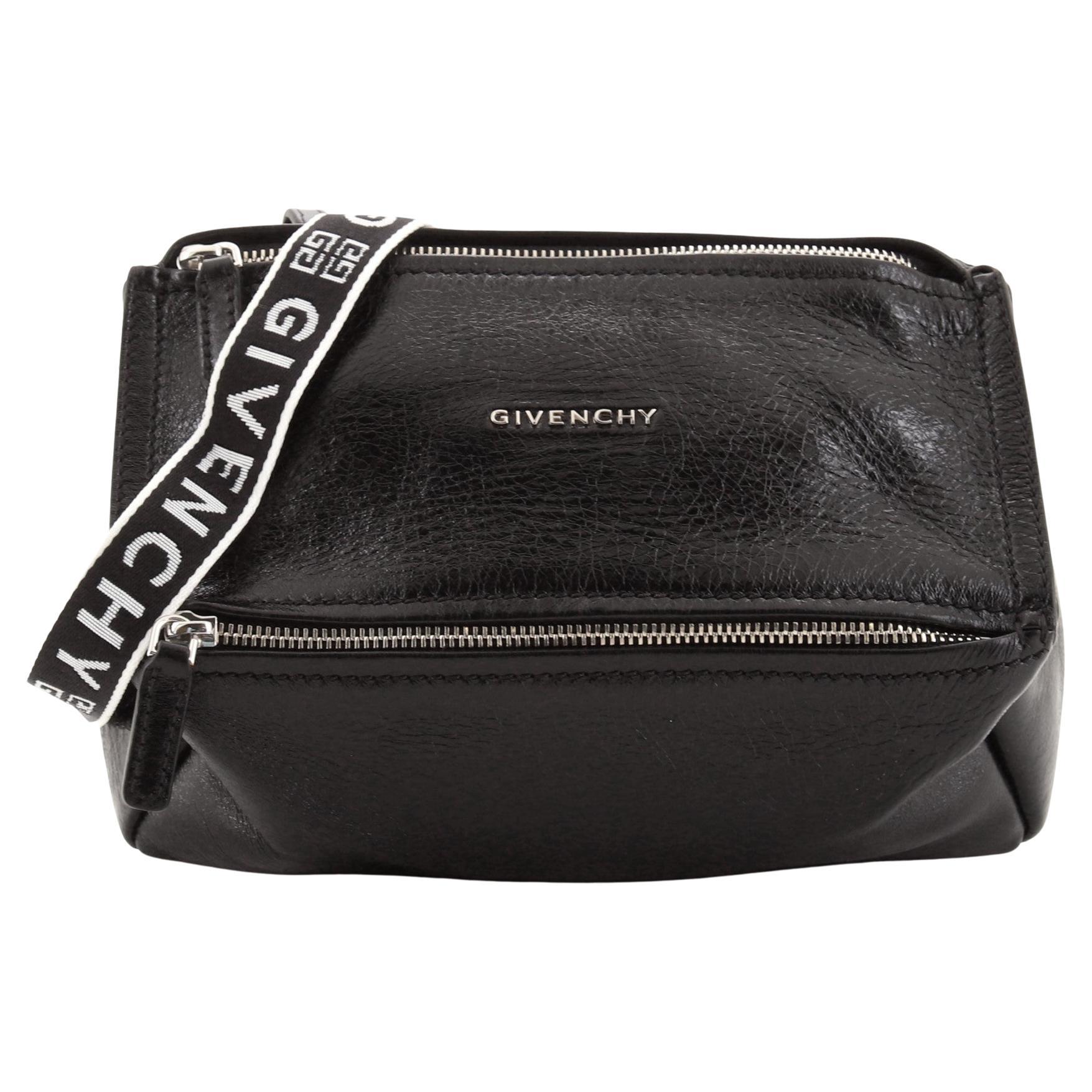 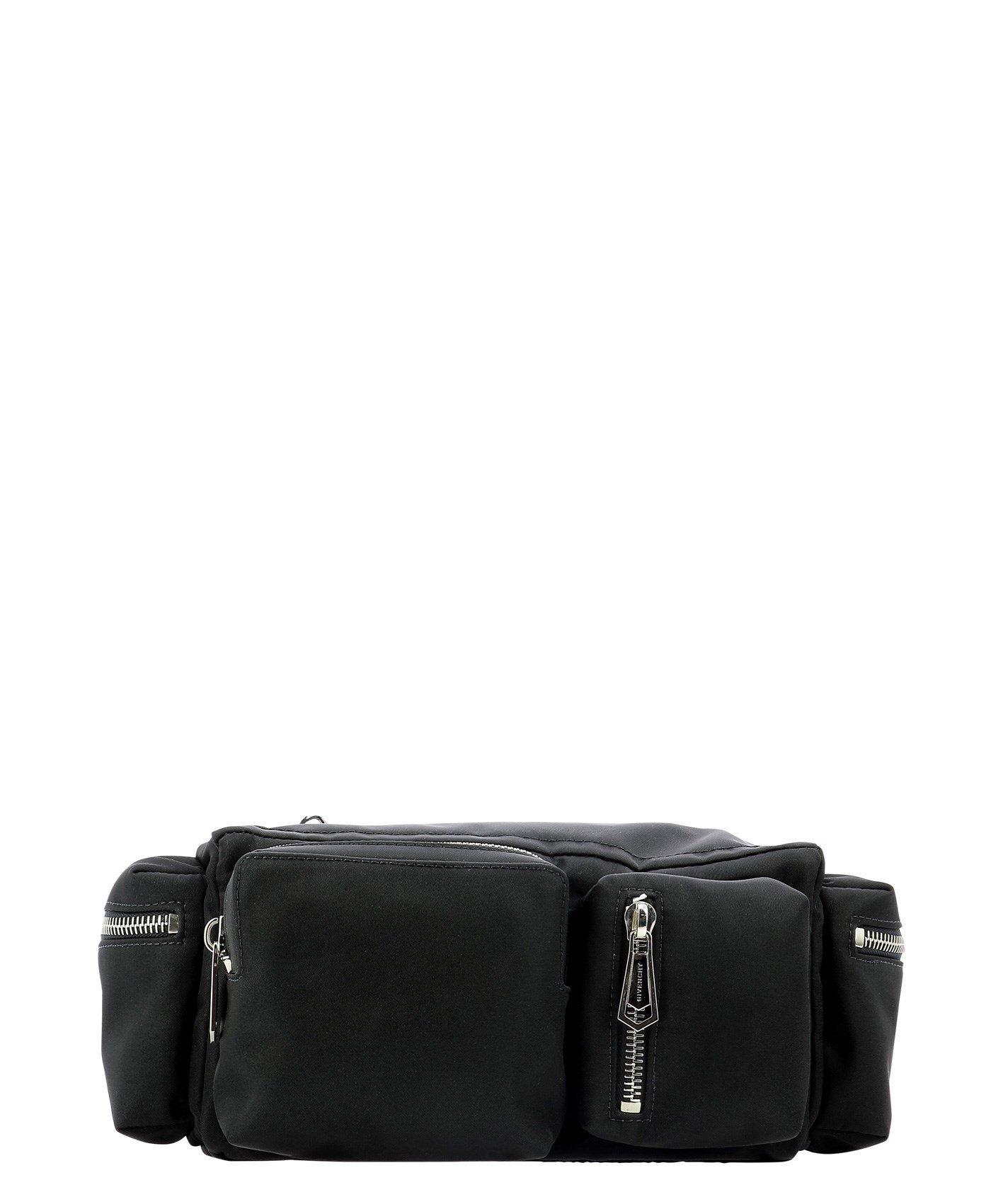 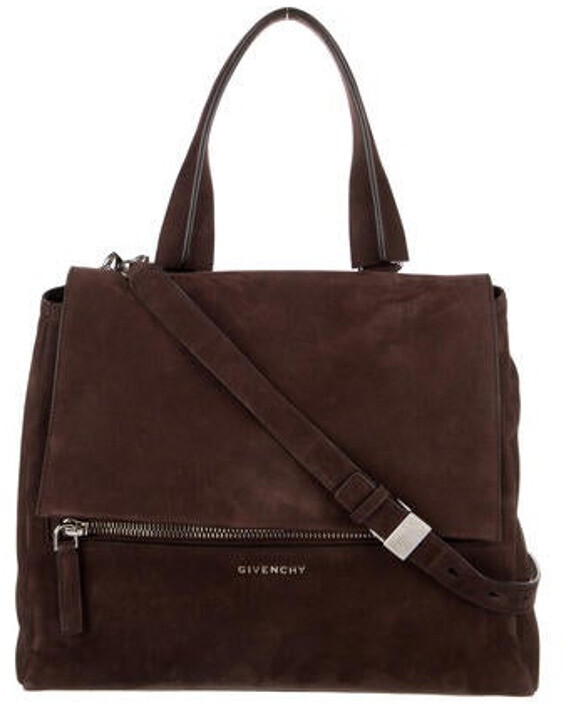 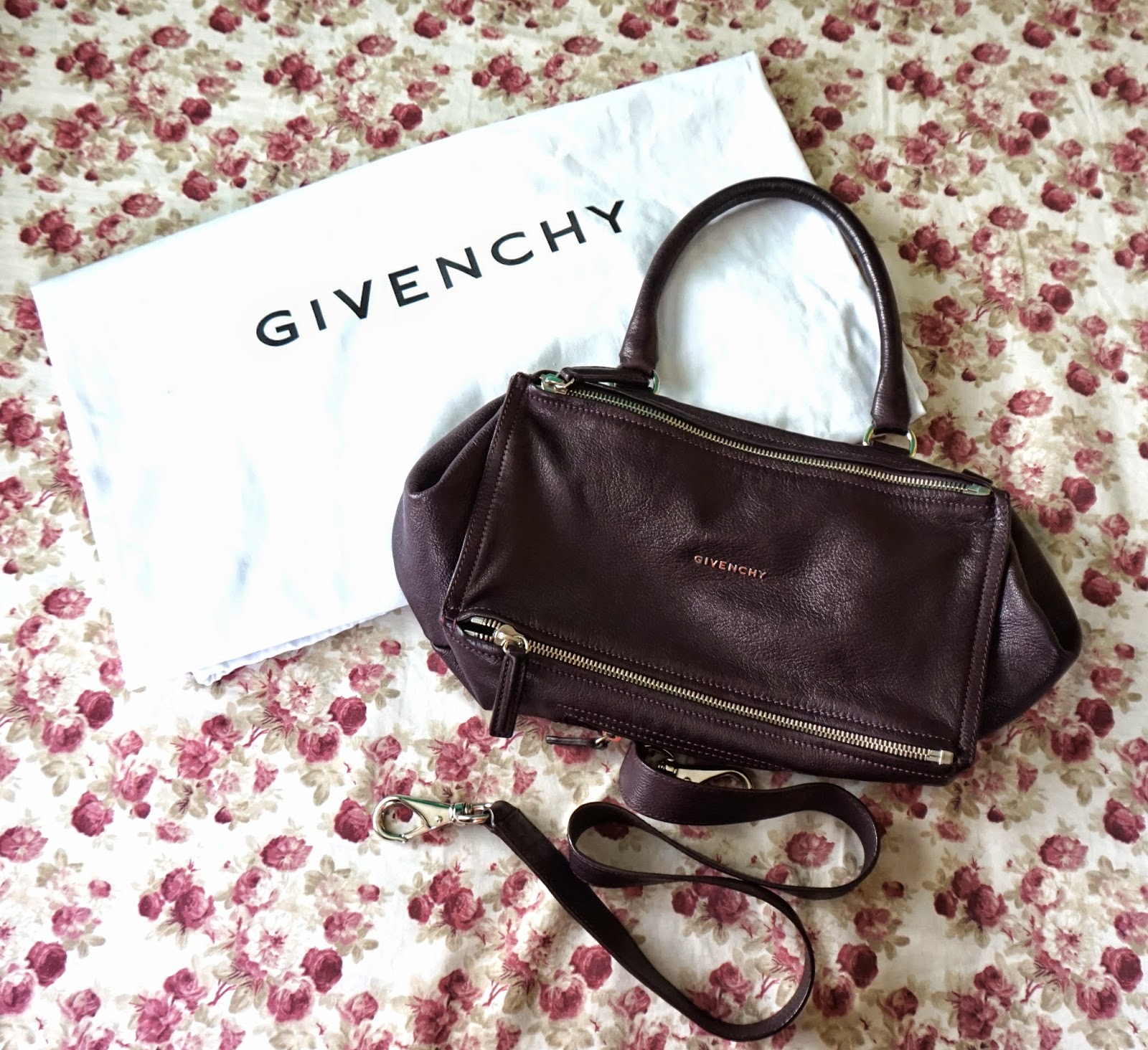 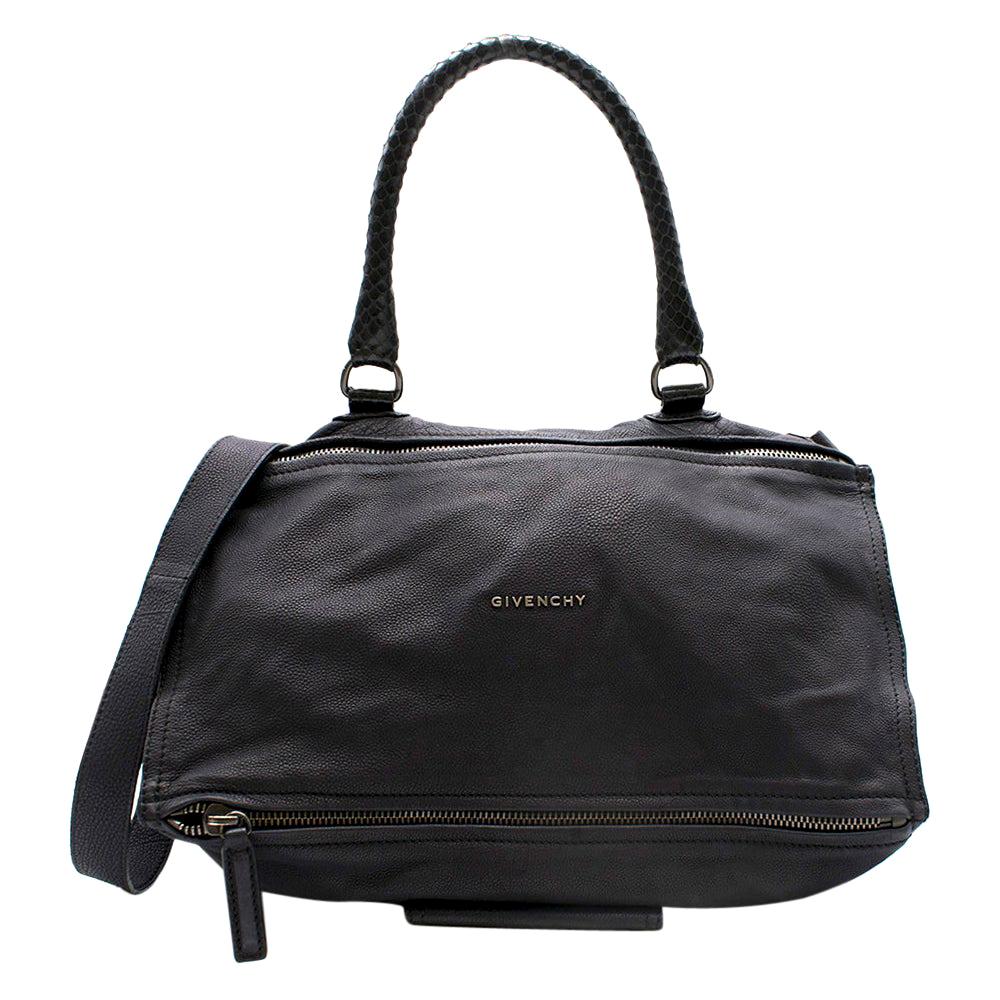 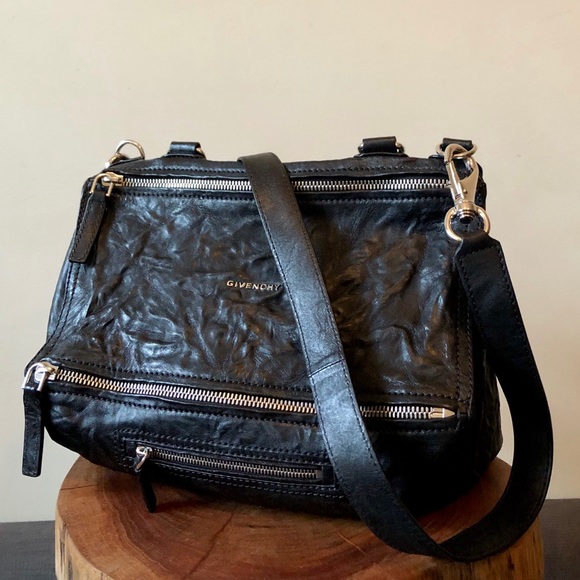 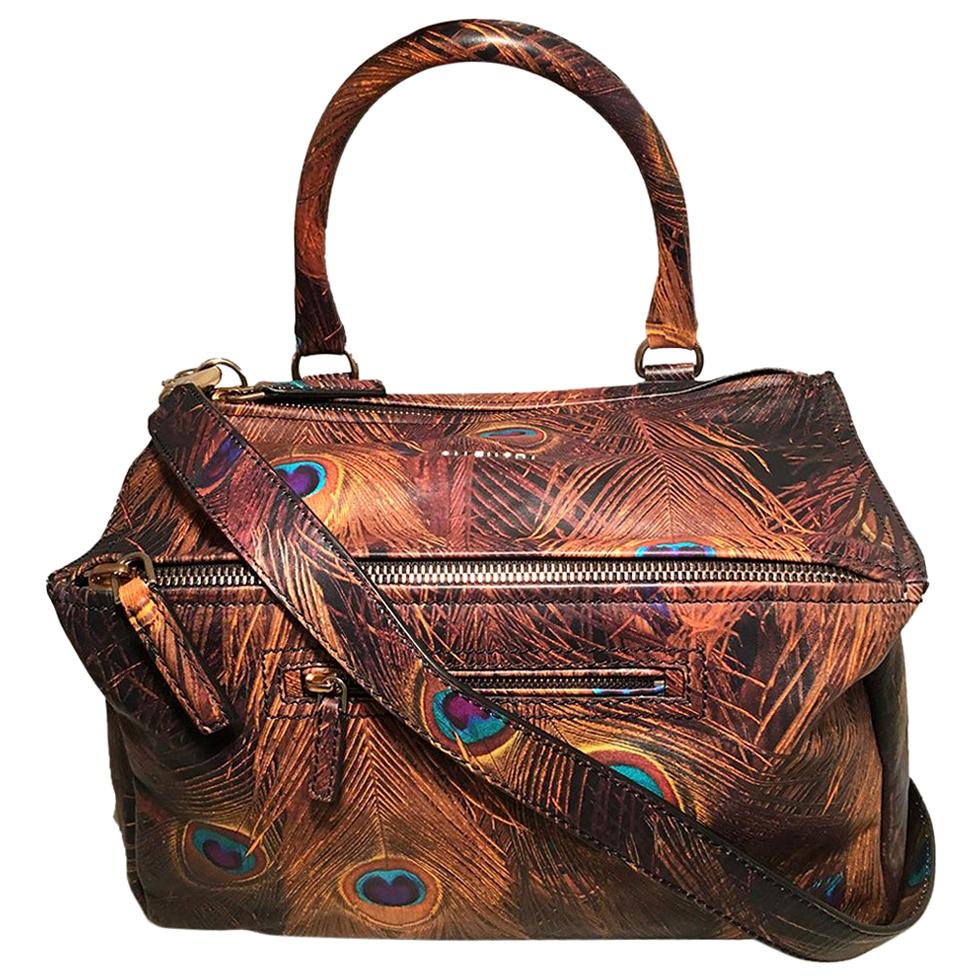 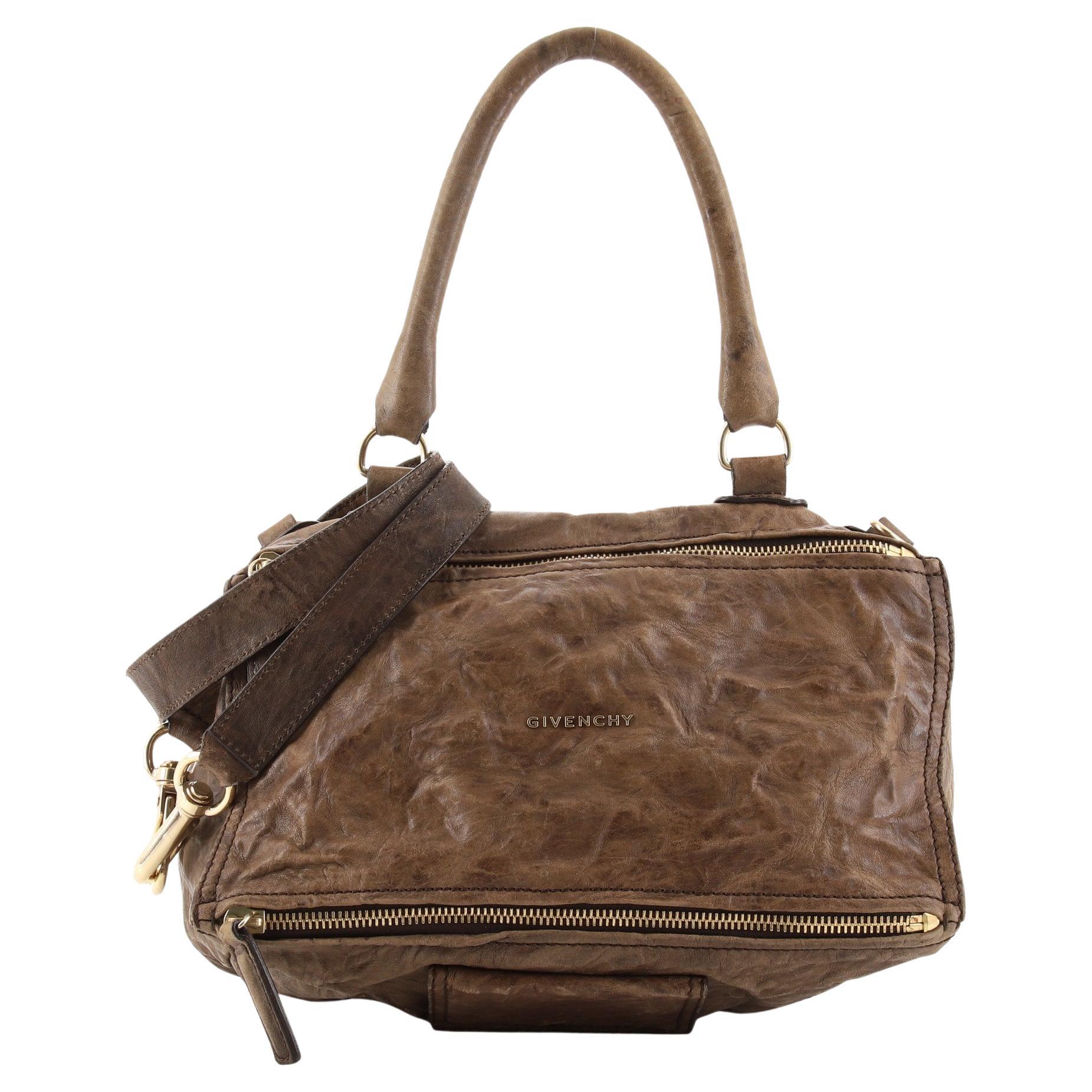 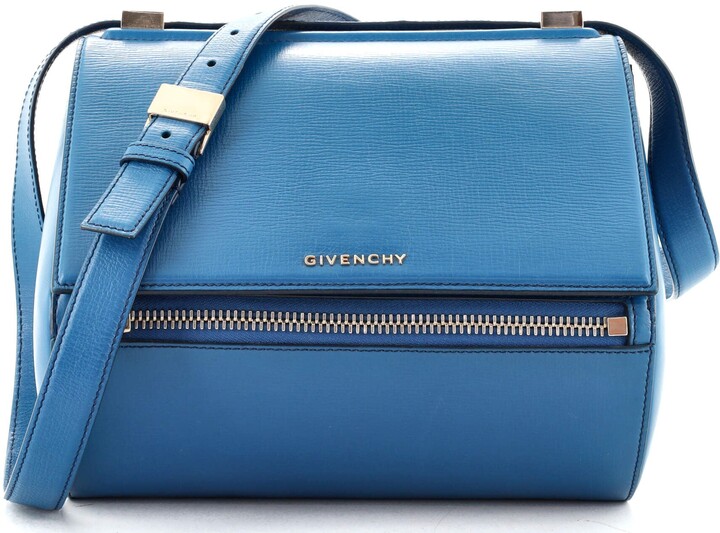 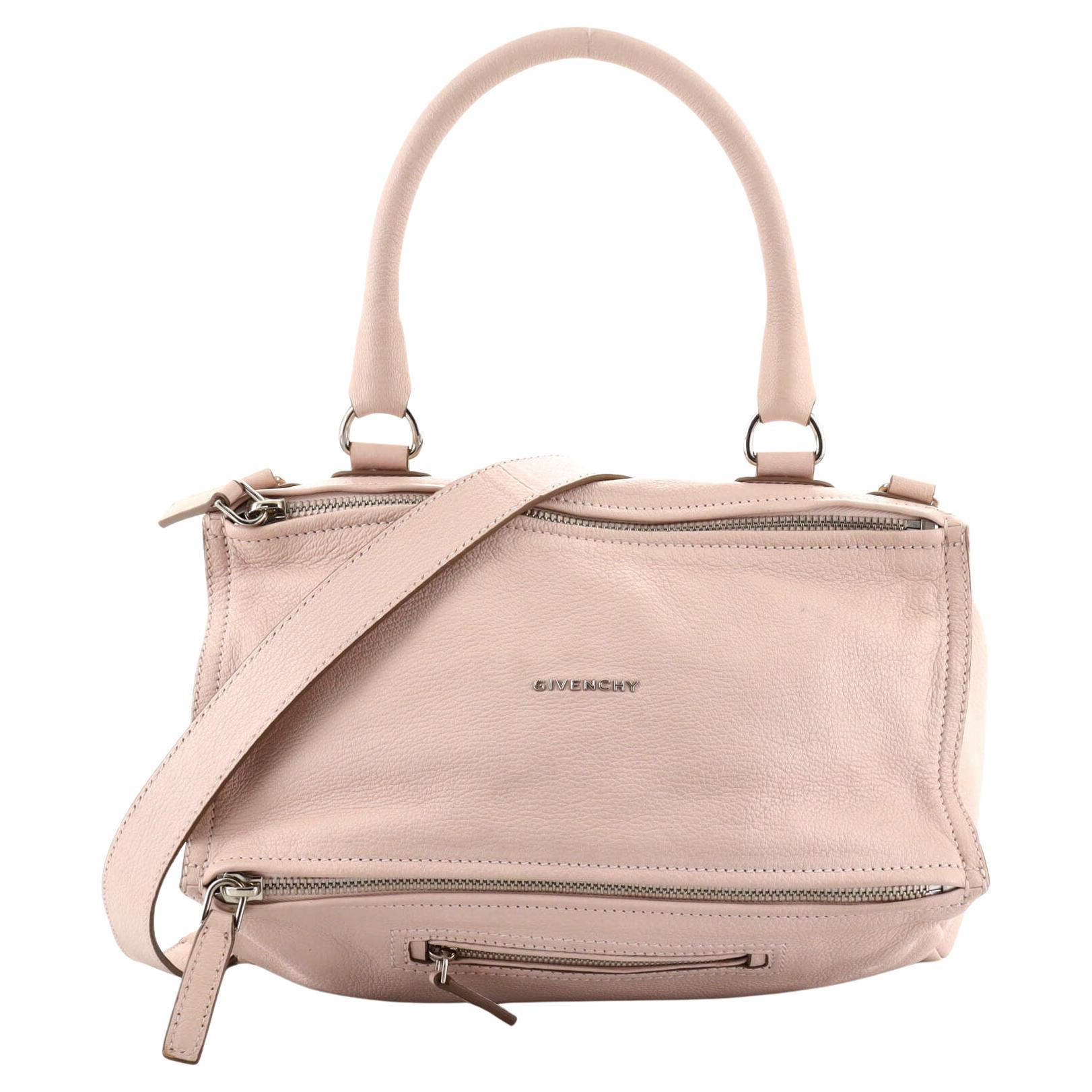 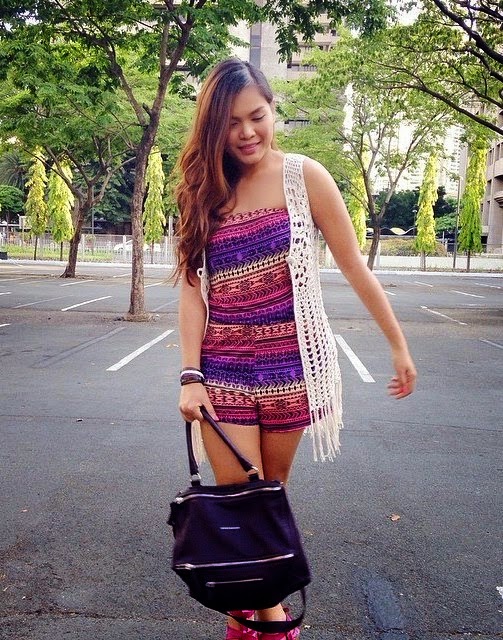 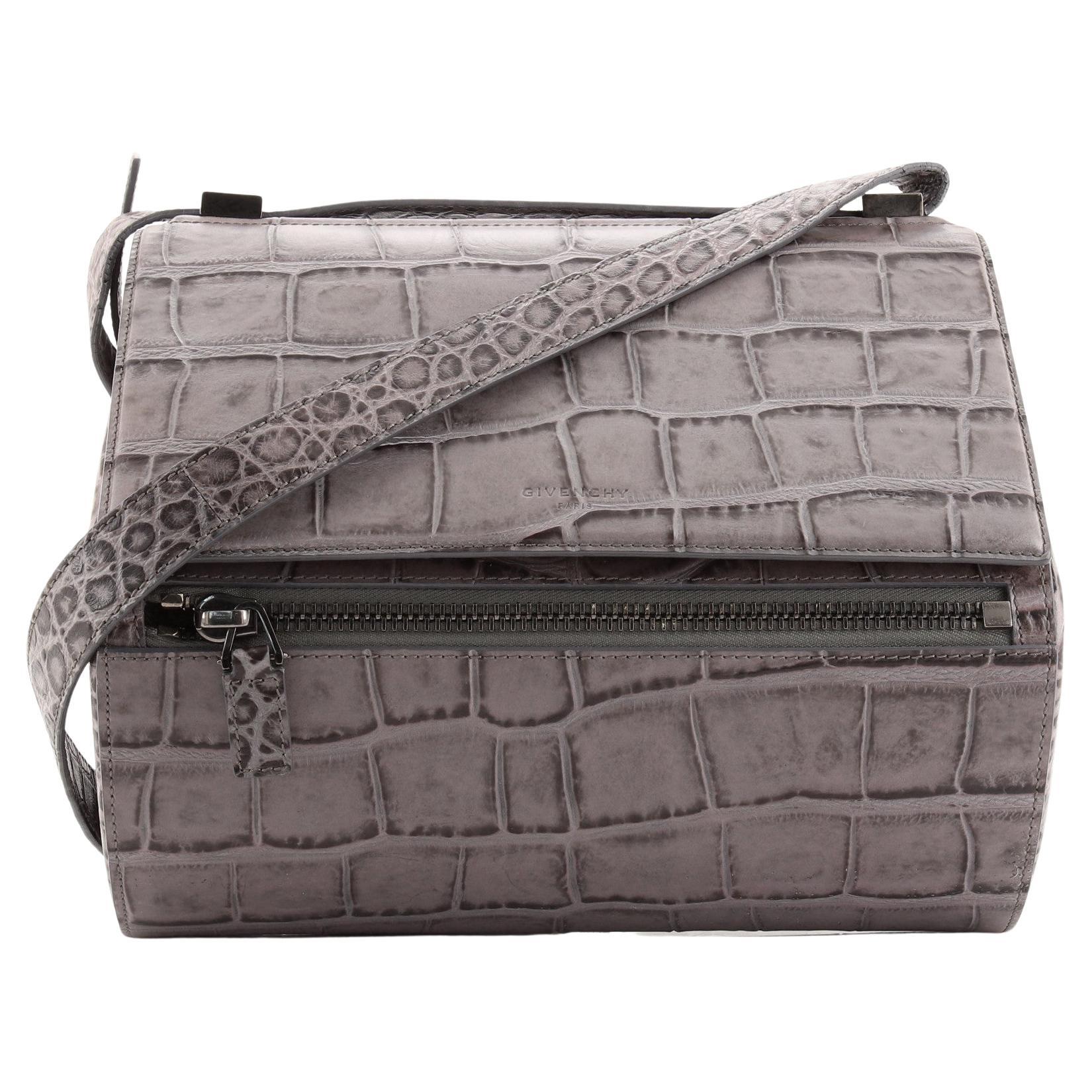 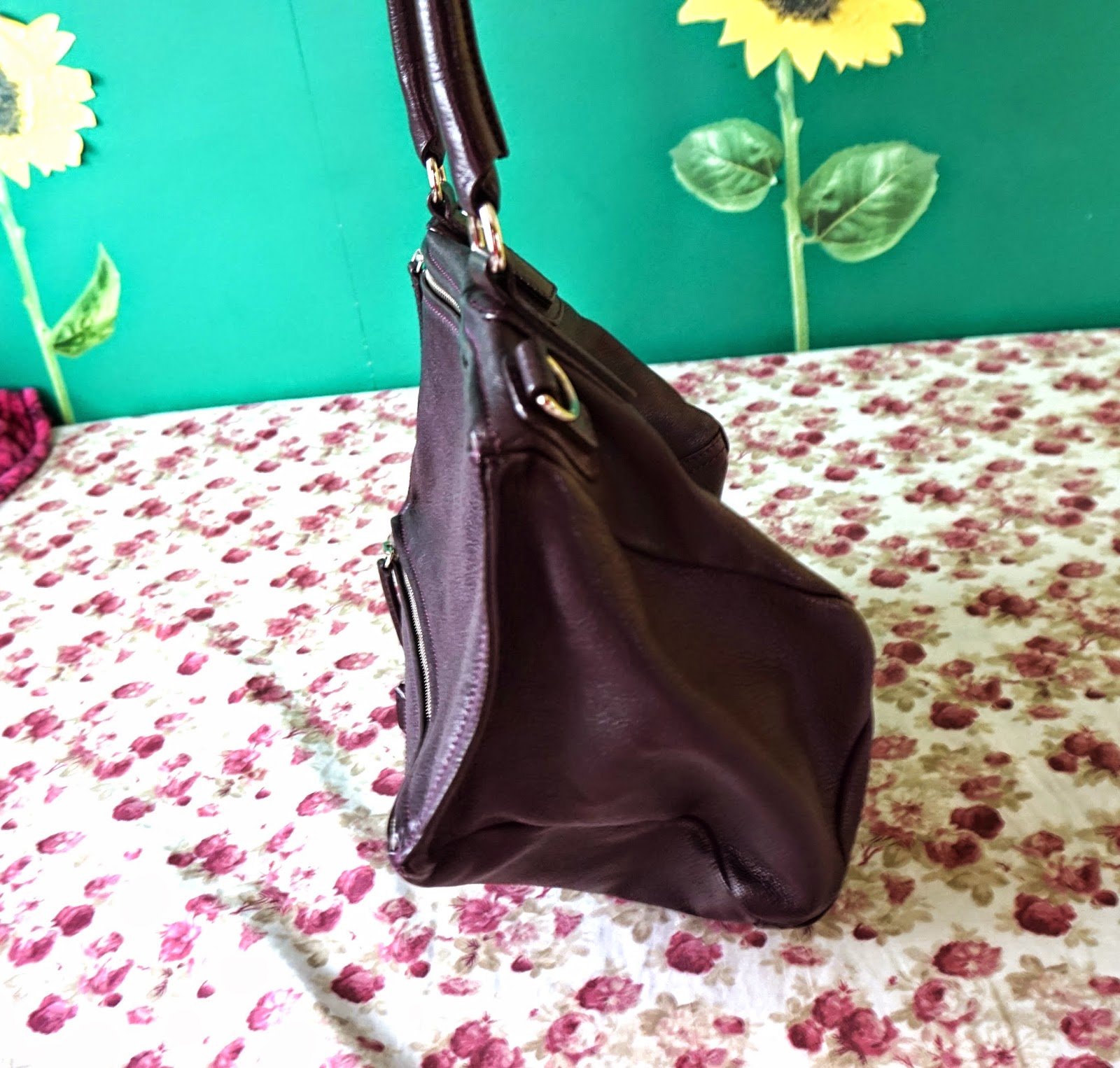 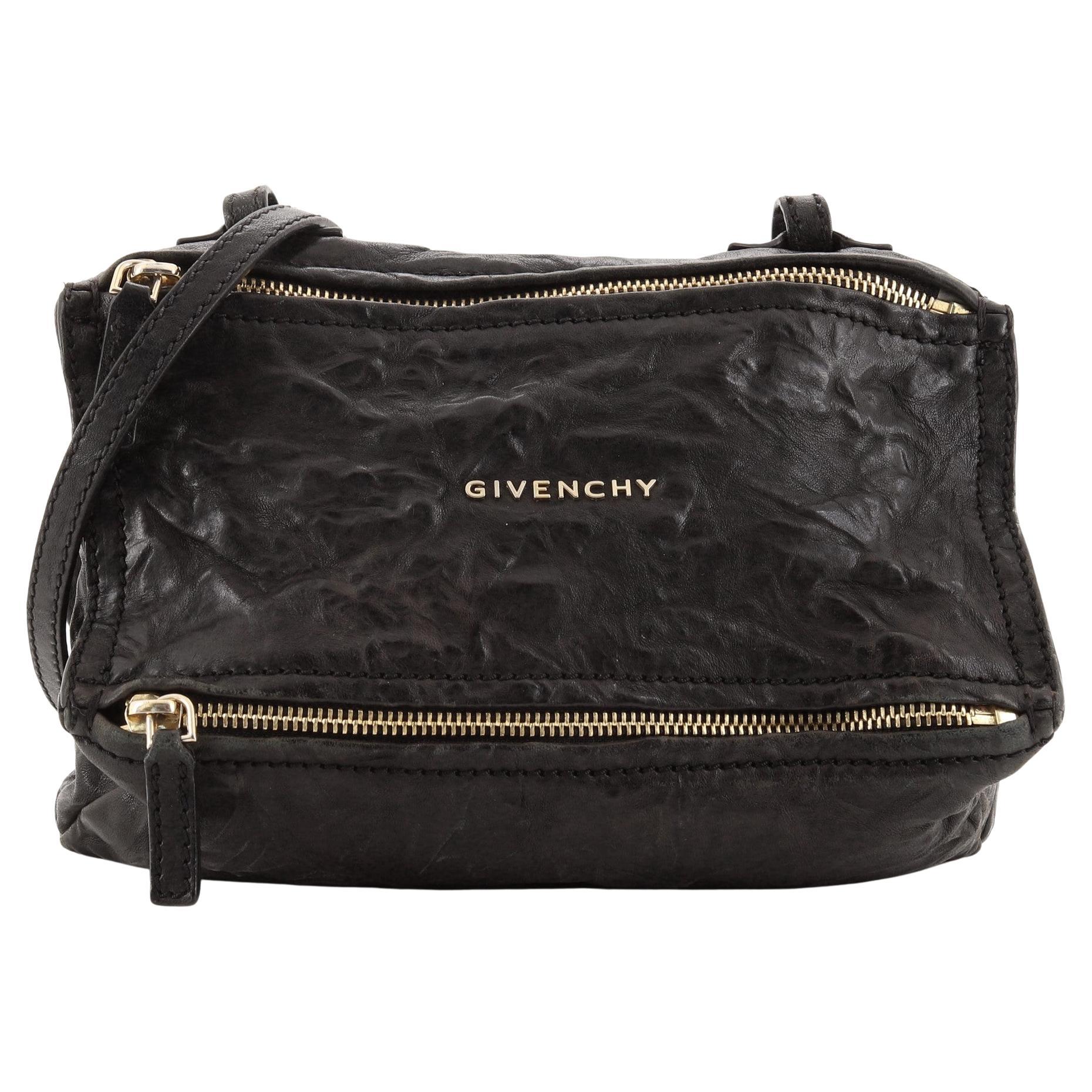 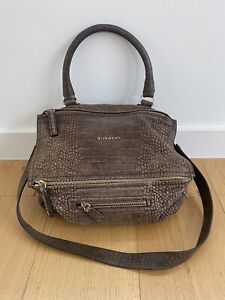 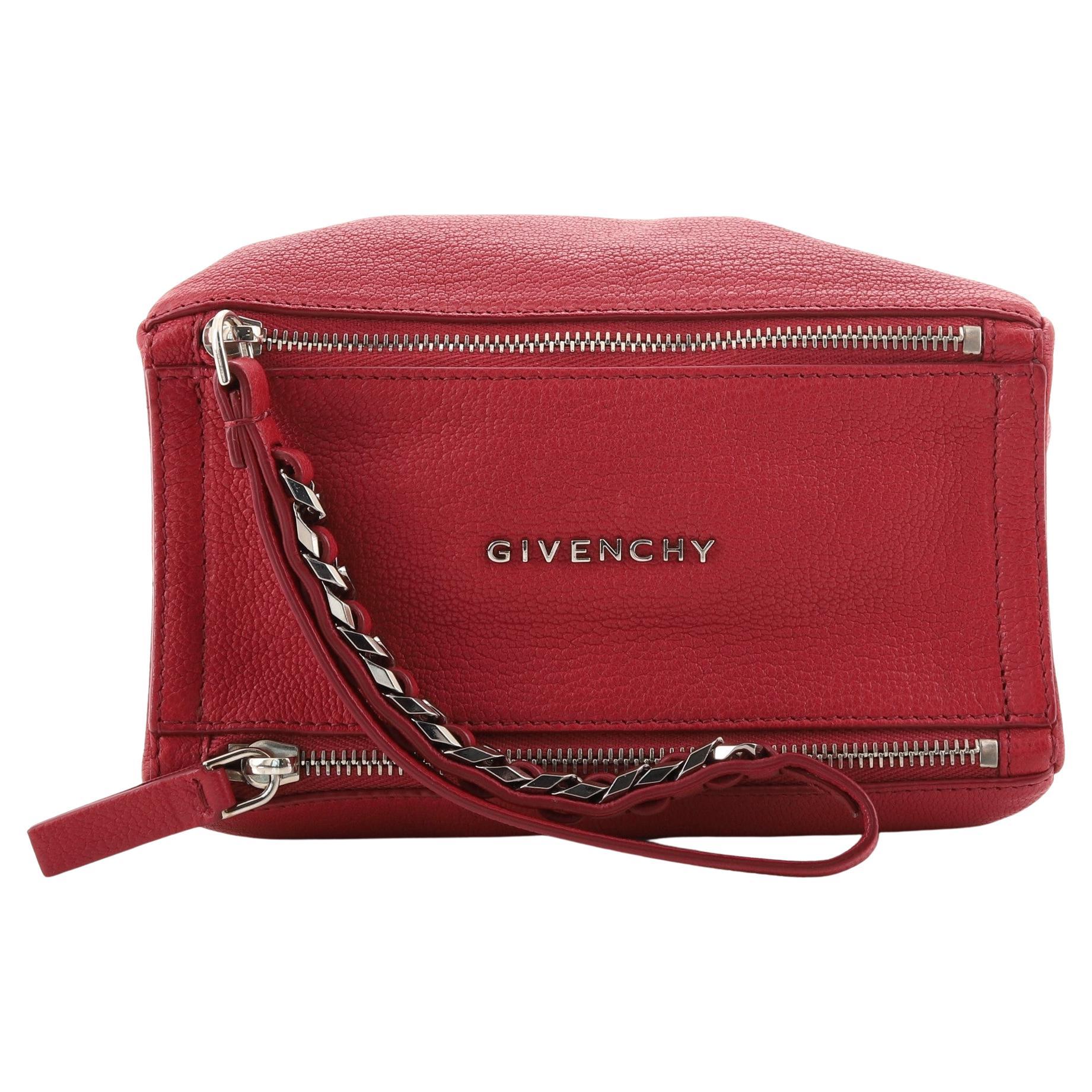 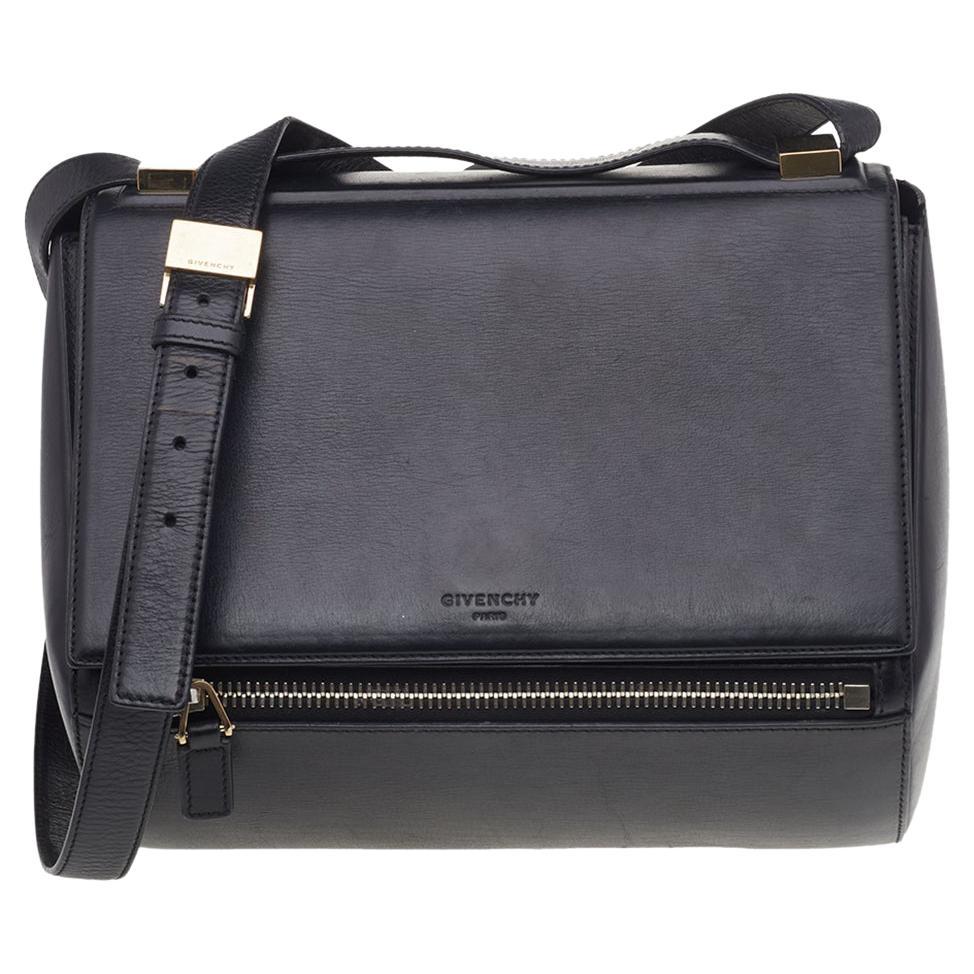 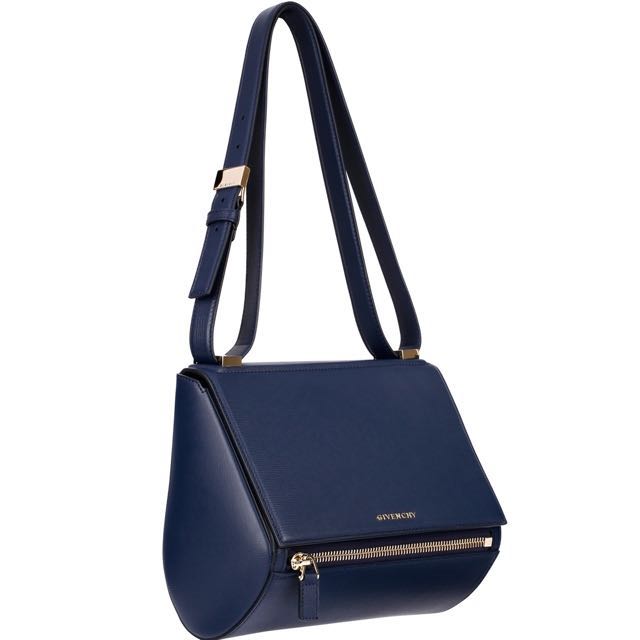 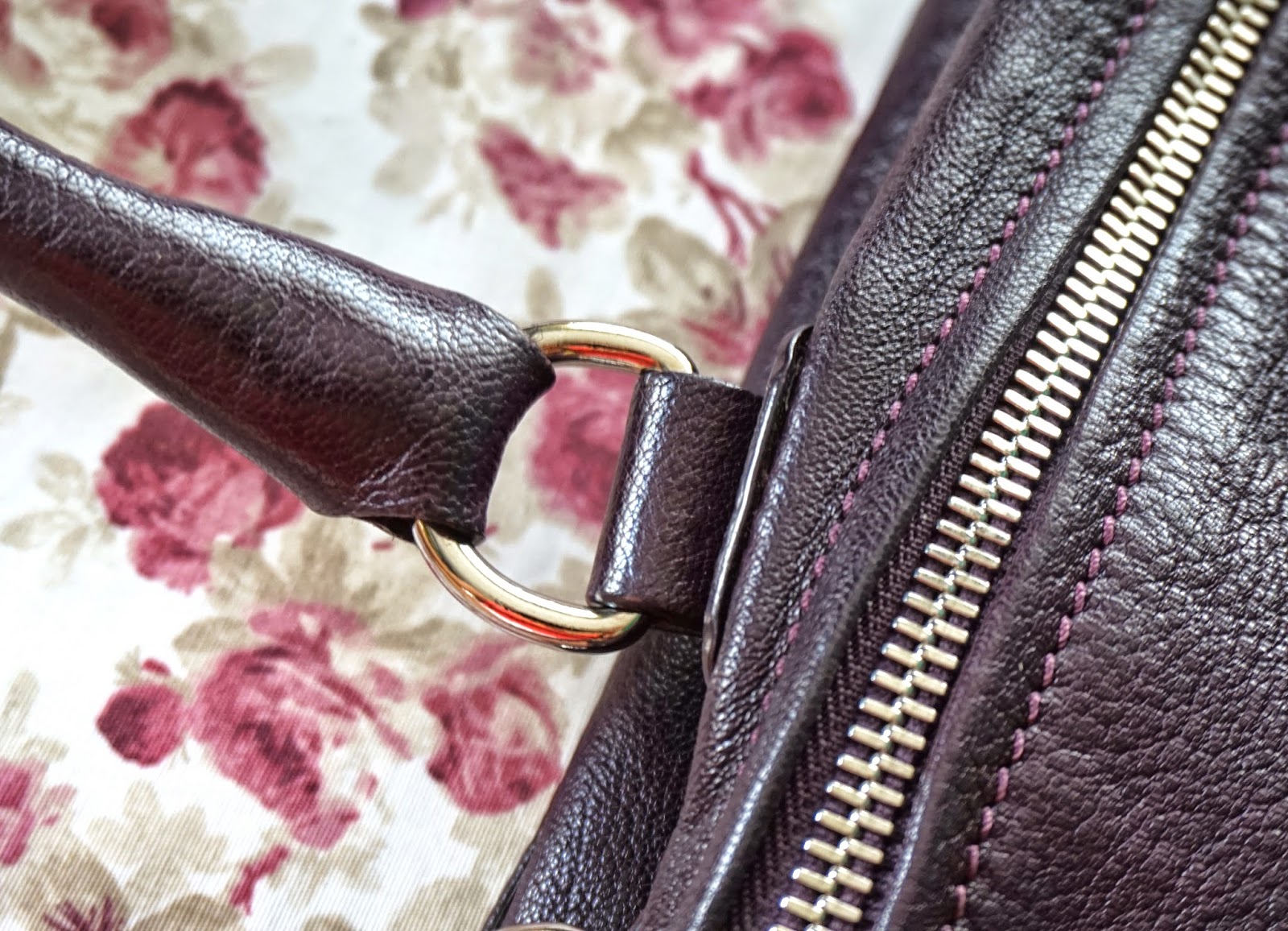 Show Me Your MuMu Lightweight Robe One Size,

Jeff Schogol is the senior Pentagon reporter for Task & Purpose. He has covered the military for 15 years. You can email him at [email protected], direct message @JeffSchogol on Twitter, or reach him on WhatsApp and Signal at 703-909-6488. Contact the author Alegría by pg lite,