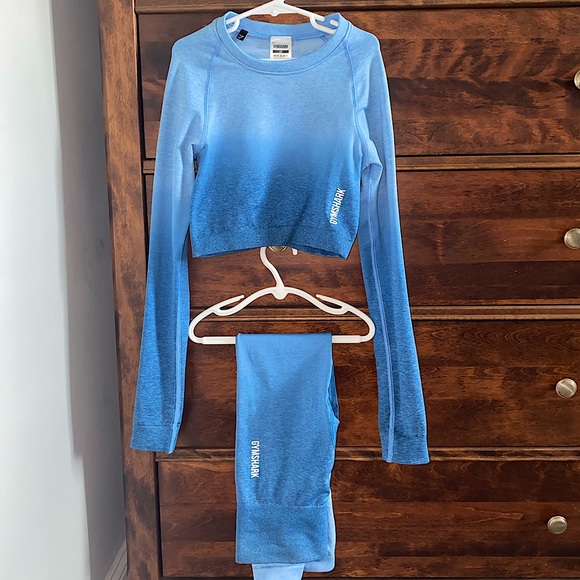 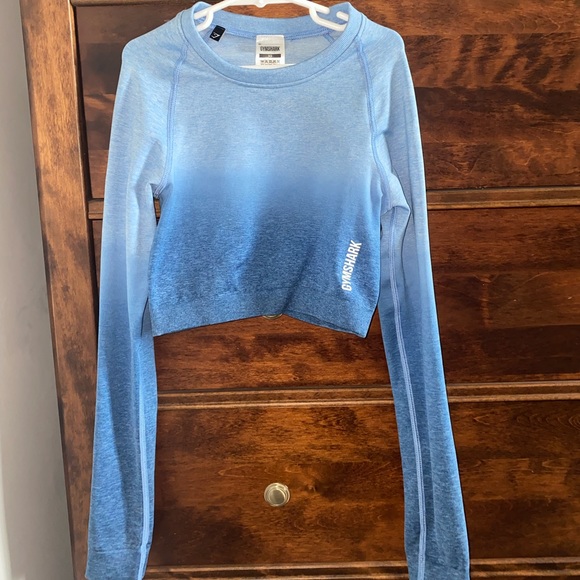 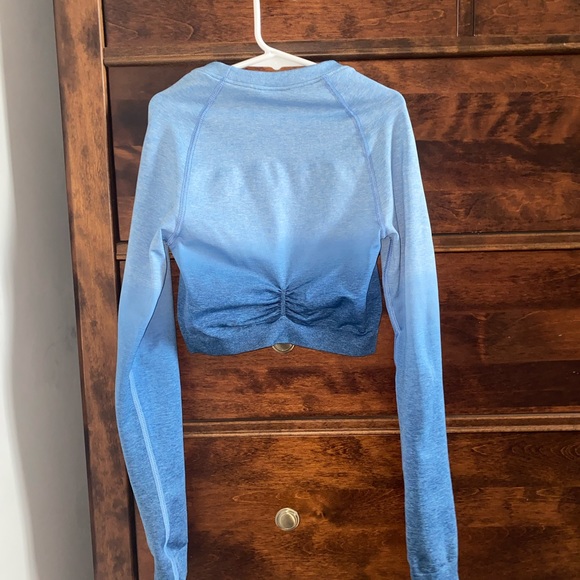 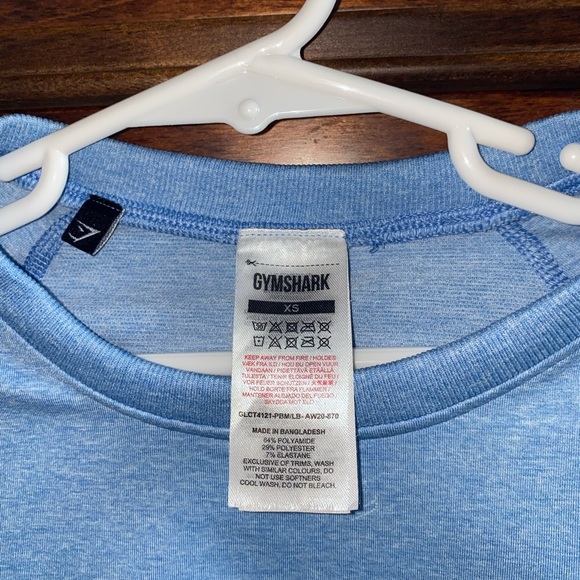 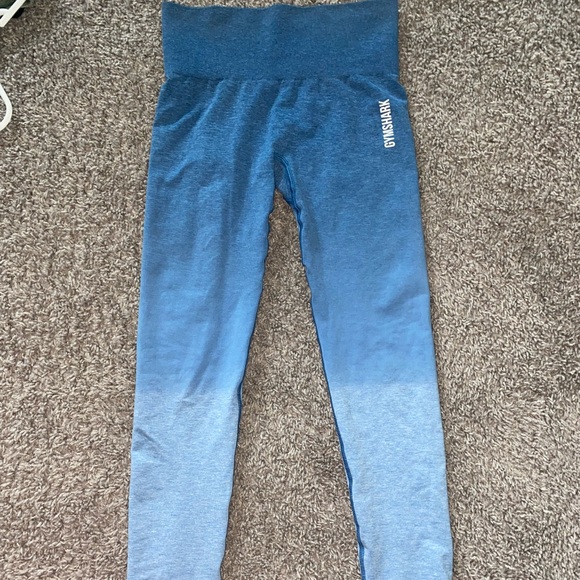 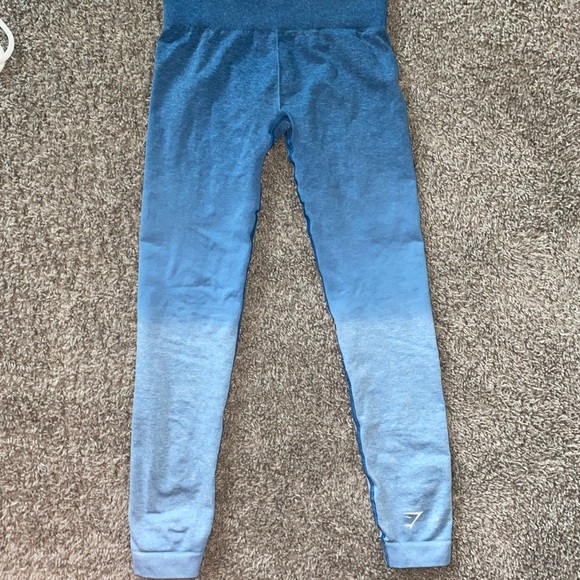 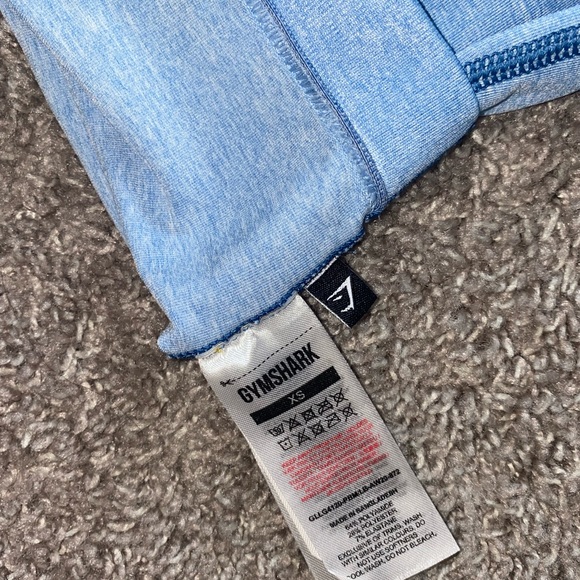 Got this super cute set for Christmas last year! I just don’t wear it enough! I’ve worn this set once, it is as if it’s brand new! I absolutely am obsessed with the fit, feeling, material and how it shapes your body! Definitely recommend this if you love working out in style! I have all size crocs. Different colors,

Jeff Schogol is the senior Pentagon reporter for Task & Purpose. He has covered the military for 15 years. You can email him at [email protected], direct message @JeffSchogol on Twitter, or reach him on WhatsApp and Signal at 703-909-6488. Contact the author J.crew, Vince Camuto and BCBG Jacket bundle or priced separately below,