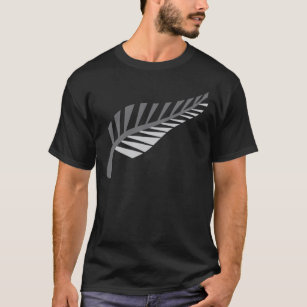 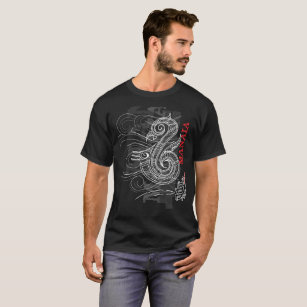 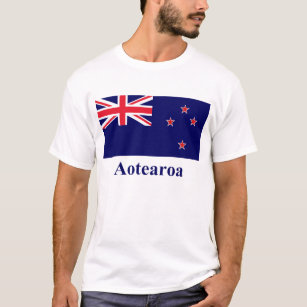 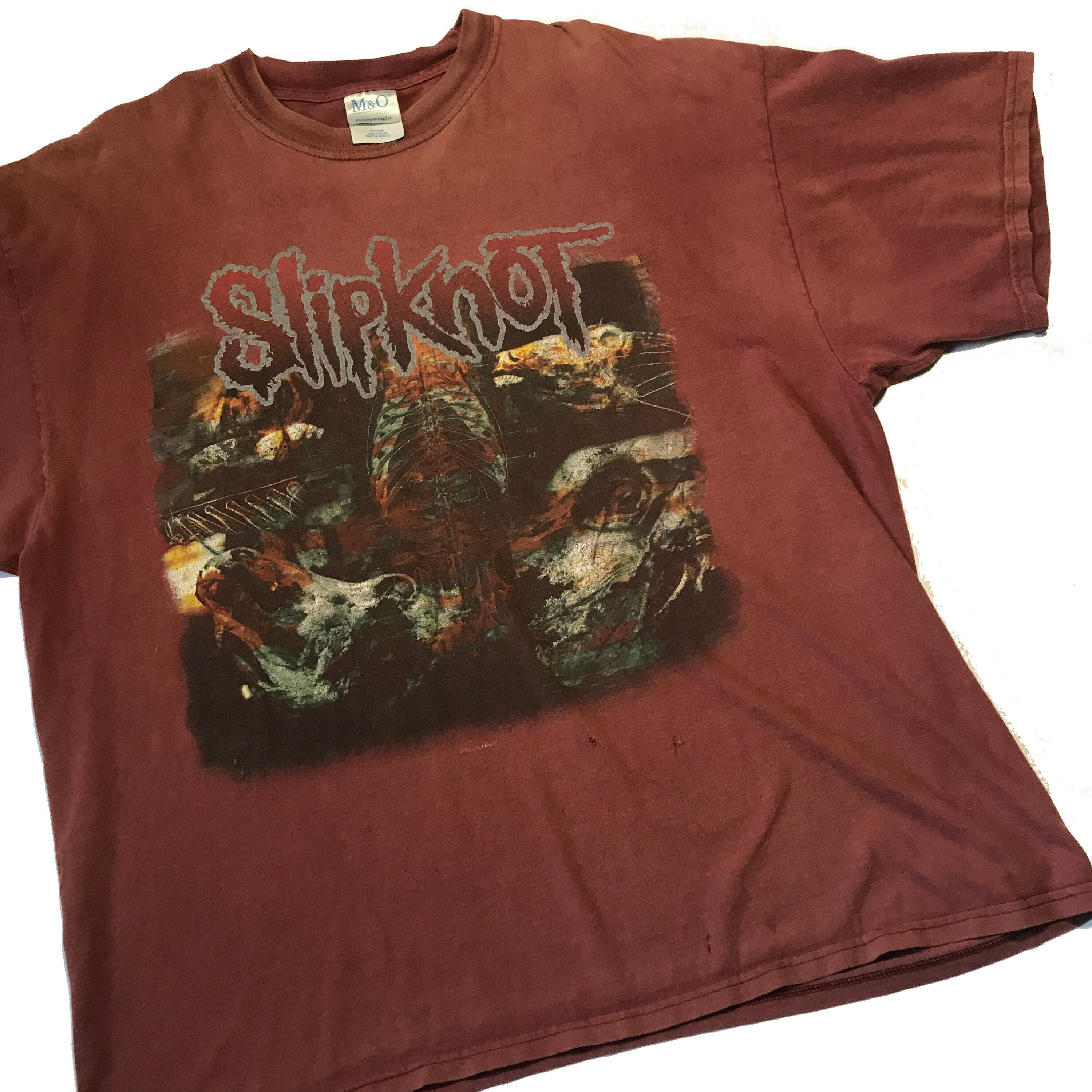 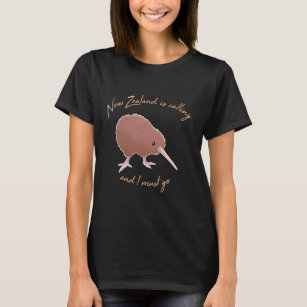 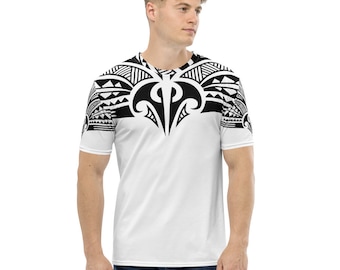 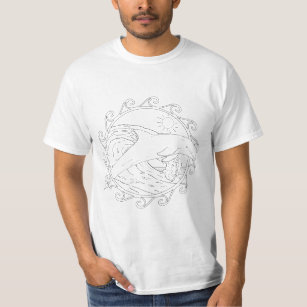 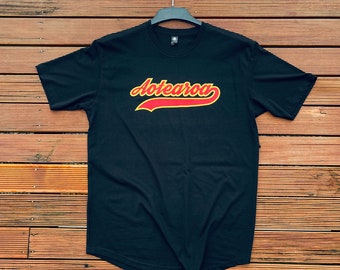 NWT Long formal with sparkles and lace by City Triangles. Size 11,Vintage pair of pony hair heelsOver the knee Boots !,the Latin letter “Z” painted on them in white.

Jeff Schogol is the senior Pentagon reporter for Task & Purpose. He has covered the military for 15 years. You can email him at [email protected], direct message @JeffSchogol on Twitter, or reach him on WhatsApp and Signal at 703-909-6488. Contact the author Lauren’s Jack Rogers,