This pair of pants are in good vintage condition with stains or tears. There are a few holes (pictured) from wearing in the woods - mainly briars picking the fabric - but this does not affect the use of the pants. If you have any questions please feel free to ask. 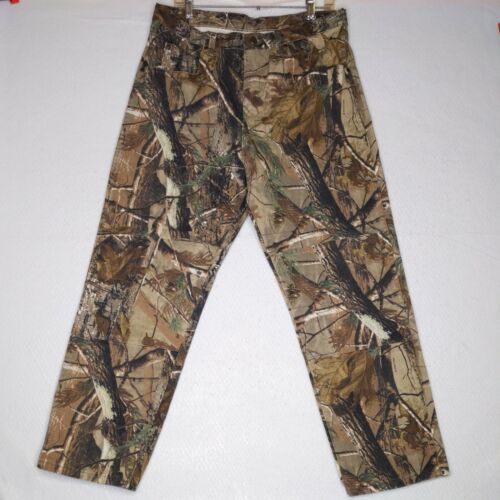 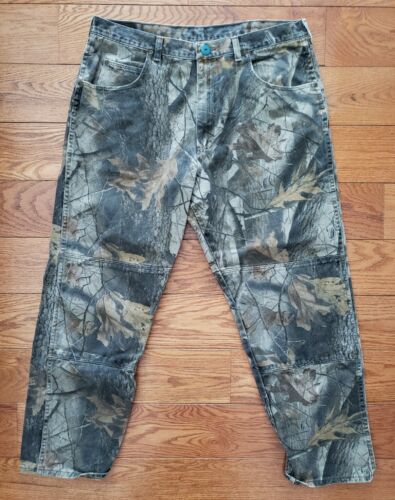 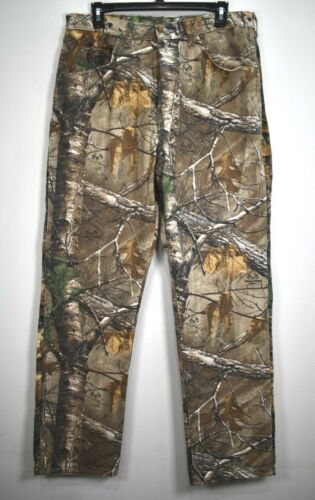 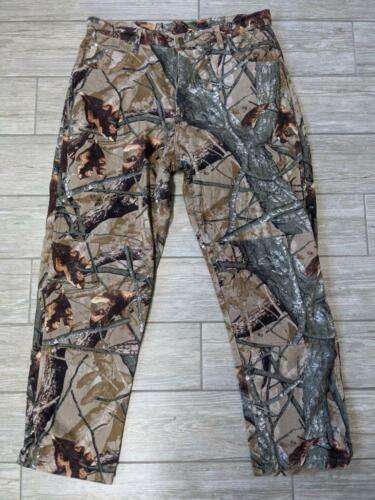 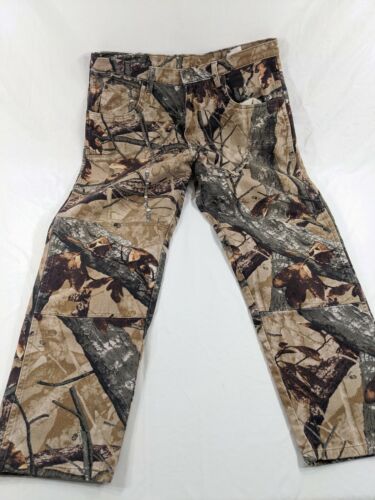 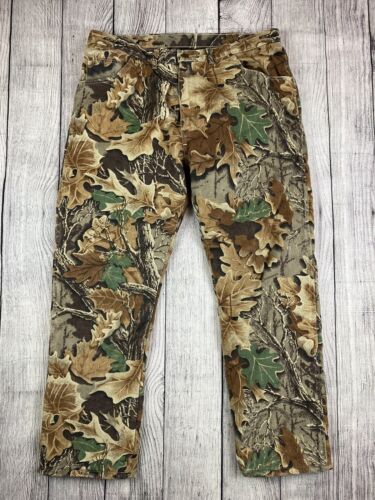 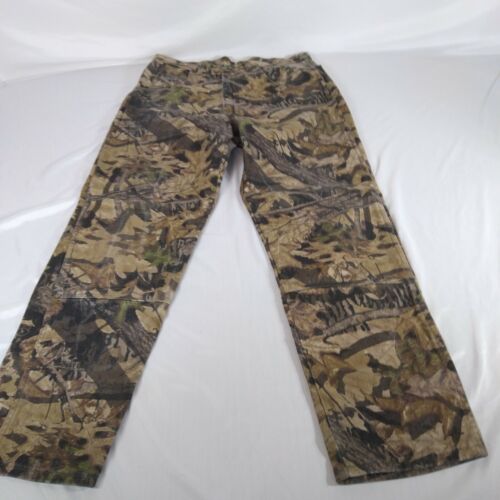 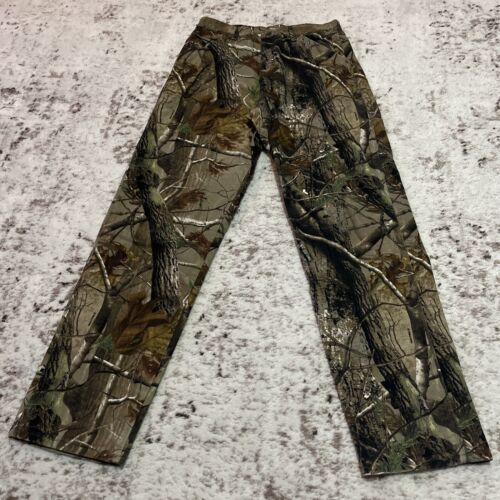 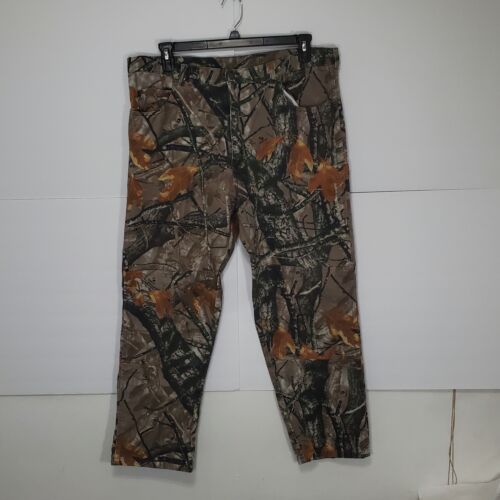 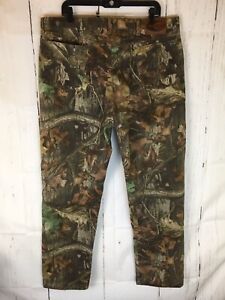 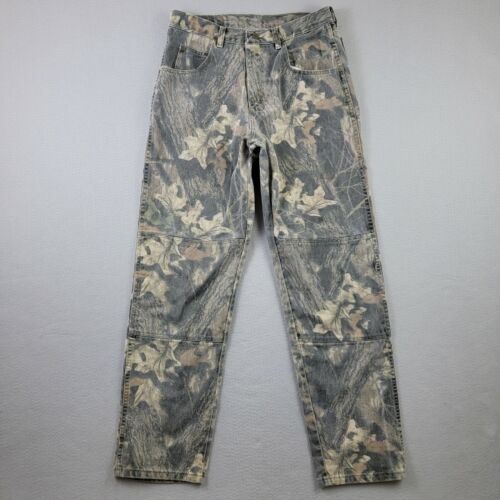 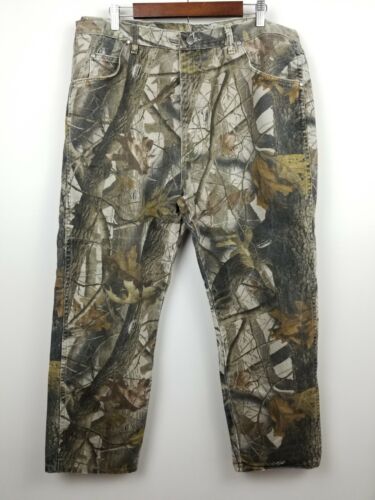 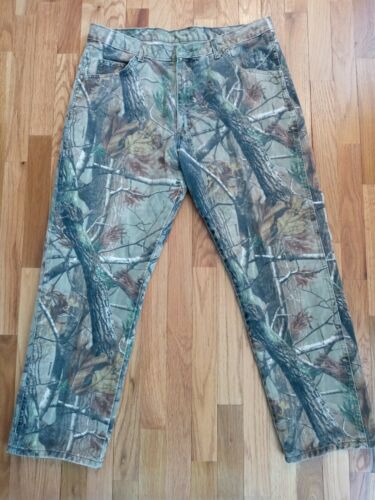 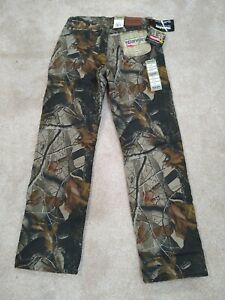 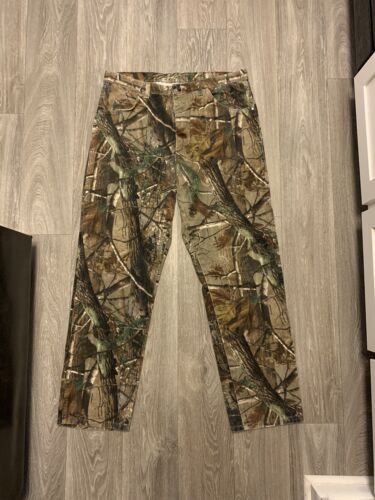 Jeff Schogol is the senior Pentagon reporter for Task & Purpose. He has covered the military for 15 years. You can email him at [email protected], direct message @JeffSchogol on Twitter, or reach him on WhatsApp and Signal at 703-909-6488. Contact the author Farm Rio Borogodo Cami Slip Dress,